On Saturday, 14 January, His Eminence Archbishop Makarios of Australia paid a pastoral visit to the Ukrainian Orthodox Parish of Saints Basil and George in Newcastle, NSW, on the occasion of the commemoration of the feast, according to the Julian calendar, of its patron saint, Basil the Great and the 70th anniversary since its establishment.

Upon his arrival at the church, His Eminence was warmly received by the President and members of the Parish Administrative Committee, who welcomed him with bread, salt and flowers, which are traditional symbols of hospitality for the Ukrainian people.

Afterwards, His Eminence presided at the Hierarchical Divine Liturgy that was celebrated primarily in the Ukrainian language and according to the Ukrainian typikon. The celebration of the day with the Julian calendar and the observance of the ecclesiastical traditions of the Ukrainian community is an illustration of the Holy Archdiocese of Australia’s intention to be a centre of unity for all Orthodox Christians in Australia.

Moreover, at the end of the Divine Liturgy, the Archbishop after referring to the life and works of the great Hierarch of our Church, Basil the Great, addressed the congregation of the Ukrainian Parish with paternal love and a message of unity.

“I came on behalf of the Orthodox Church to bring love, peace and unity,” he emphasised, adding that “for us Orthodox Christians, our faith comes first and then our nation”.

He also committed to act as the shepherd of all Orthodox Christians in Australia, while at the same time he gave an assurance that he will be by the side of the Parish of Saints Basil and George, for all its needs.

Earlier, Parish Priest Fr Edward Waters addressed His Eminence and expressed everyone’s gratitude for his visit to the celebrating Parish as well as for his continuous support, while pointing out that the Archbishop has followed the example of the saint being honoured – Basil the Great by showing unremitting paternal care for the monasteries and parishes of the local Church.

After the Divine Liturgy, His Eminence blessed and cut the Vasilopita and wished everyone well for the new year. The Honorary Consul General of Greece in Newcastle, Mr. Andreas Antoniadis and his wife were among those present.

Following the service, a festal lunch was served in the Parish Hall, where His Eminence was pleasantly surprised to see his portrait hung up on the wall together with His All-Holiness Ecumenical Patriarch Bartholomew.

In his brief address over the course of the meal, His Eminence congratulated the President Mr. Peter Deriashnyj and the members of the Parish Administrative Committee for their hard work and efforts to join the Holy Archdiocese of Australia and the Ecumenical Patriarchate, thus abiding by the canonical order of our Church. 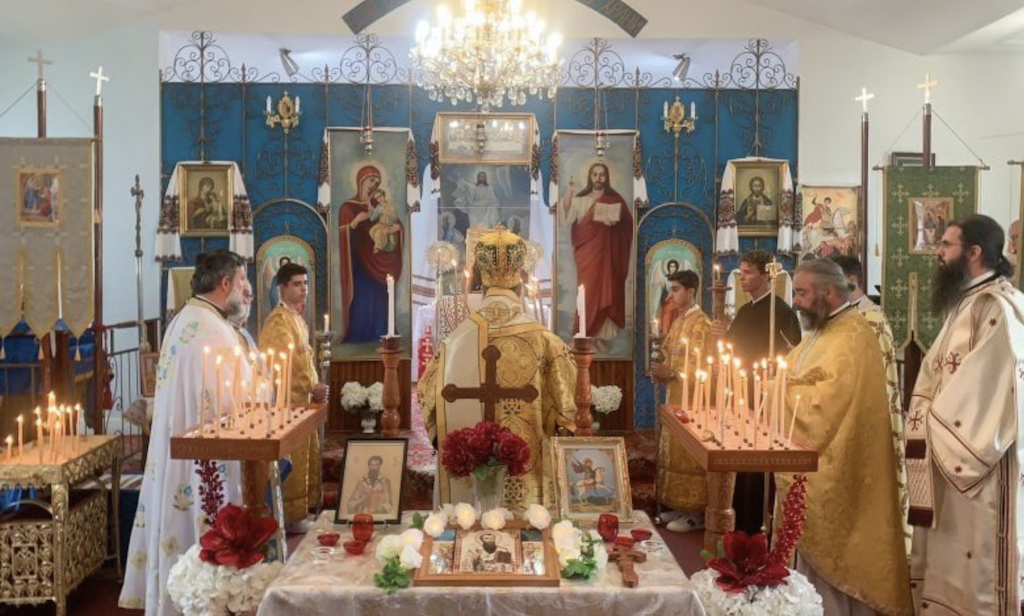 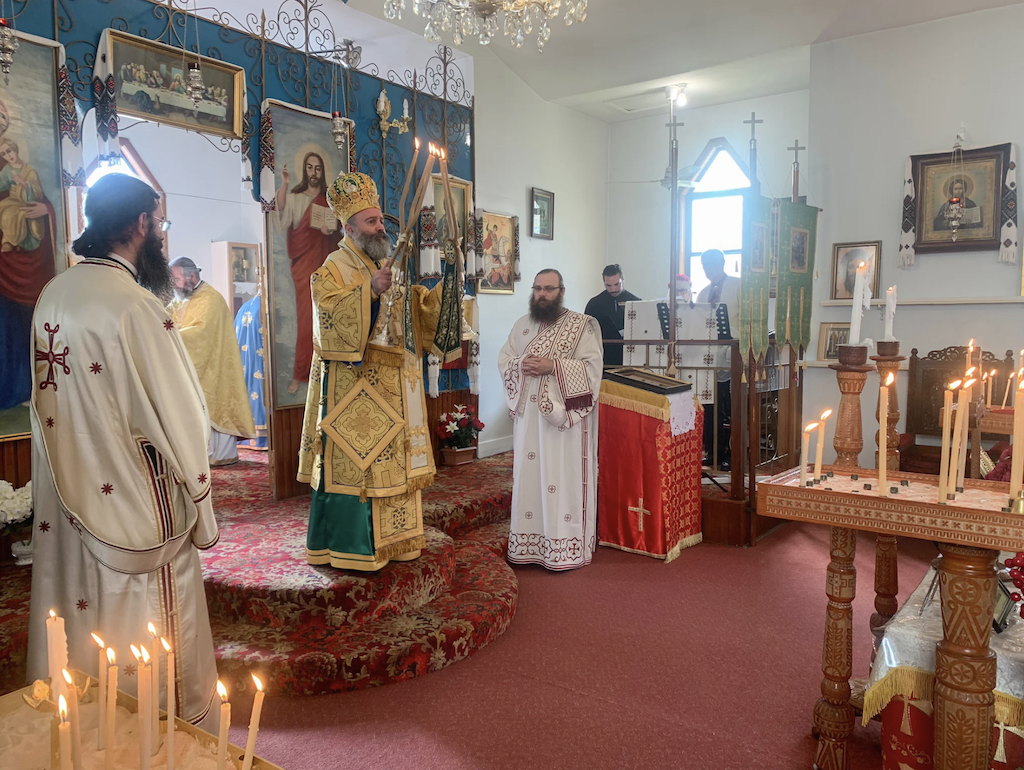 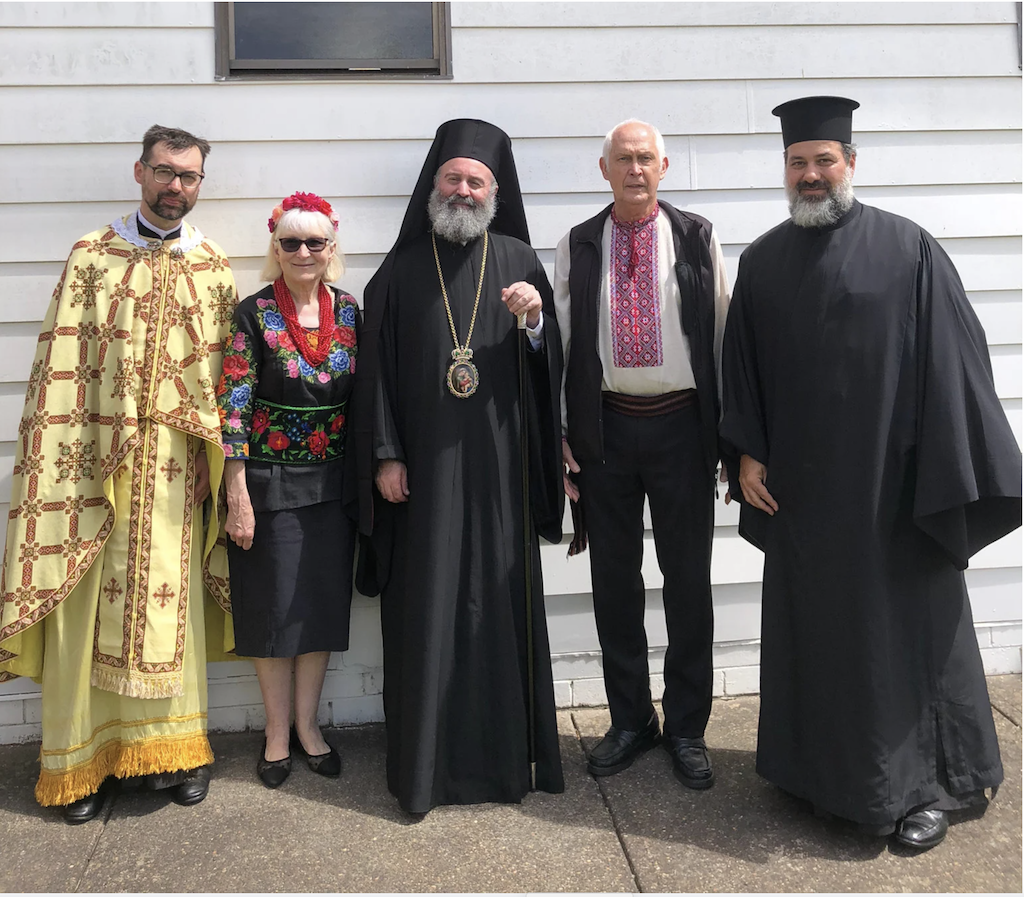