Women of the Greek Community in Perth raise $12,727 for Cancer Research

On Thursday the 3rd of June, the Women of the Greek Community in Perth hosted a biggest morning tea, raising money for the Cancer Council. The event took place at the Hall of Alexander the Great and was held in the presence of the Bishop Elpidios of Kyaneon. The Consul for Greece in Perth, Georgia Karasiotou, was also in attendance as the Key Note Speaker for the function.

The event was well attended this year by close to 300 ladies and is the 15th year that this fundraiser has been held. The event this year raised $12,727 which brings the total raised to $158,799.40 over the 15 years. Through the Cancer Council, the money raised each year works in three ways. Firstly, to help prevent cancer through programs such as the SunSmart School Program; second, to provide funding for important cancer research; and third, to support families who are affected and suffering from cancer.

In his brief message, on behalf of the Archbishop Makarios of Australia, thanked the organising committee for their tireless efforts in producing such an outstanding event and called to the stage all the women who worked hard to make this event successful and  reminded all how the women have always played a crucial role in the life of the church and how they have always been at the front line willing to assist in any way possible.  In addition, making reference to the Scriptures, stated how it was the courageous women who were the first ones to visit Christ’s tomb at a time when great fear prevailed over all Jerusalem.

The Consul of Greece in Perth,  Georgia Karasiotou, was the keynote speaker and briefly presented data and information on cancer and relevant policies in Greece stating that:

– The Health System in Greece is undergoing enormous transformation in recent years, following the economic crisis and the implementation of structural reforms in the context of the economic adjustment programmes. This is of particular importance for the effective prevention and management of chronic diseases such as cancer.

– Although life expectancy remains in Greece higher than the European average, over 40% of deaths can be attributed to behavioural risk factors, such as smoking and obesity. Many years of life after age 65 are spent with chronic diseases and disabilities. Cancer is responsible for around 27% of deaths in Greece, with lung cancer on top of the list.

– Although the culture of prevention through regular health check-ups exists in theory in Greece, cancer screening is not as systematic and uptake is strongly influenced by educational level. Only 11% of cancers are diagnosed through screening while 50% are discovered after going to the doctor for other health issues. The pandemic has radically reduced screening rates, as there is reluctance to visit medical facilities. 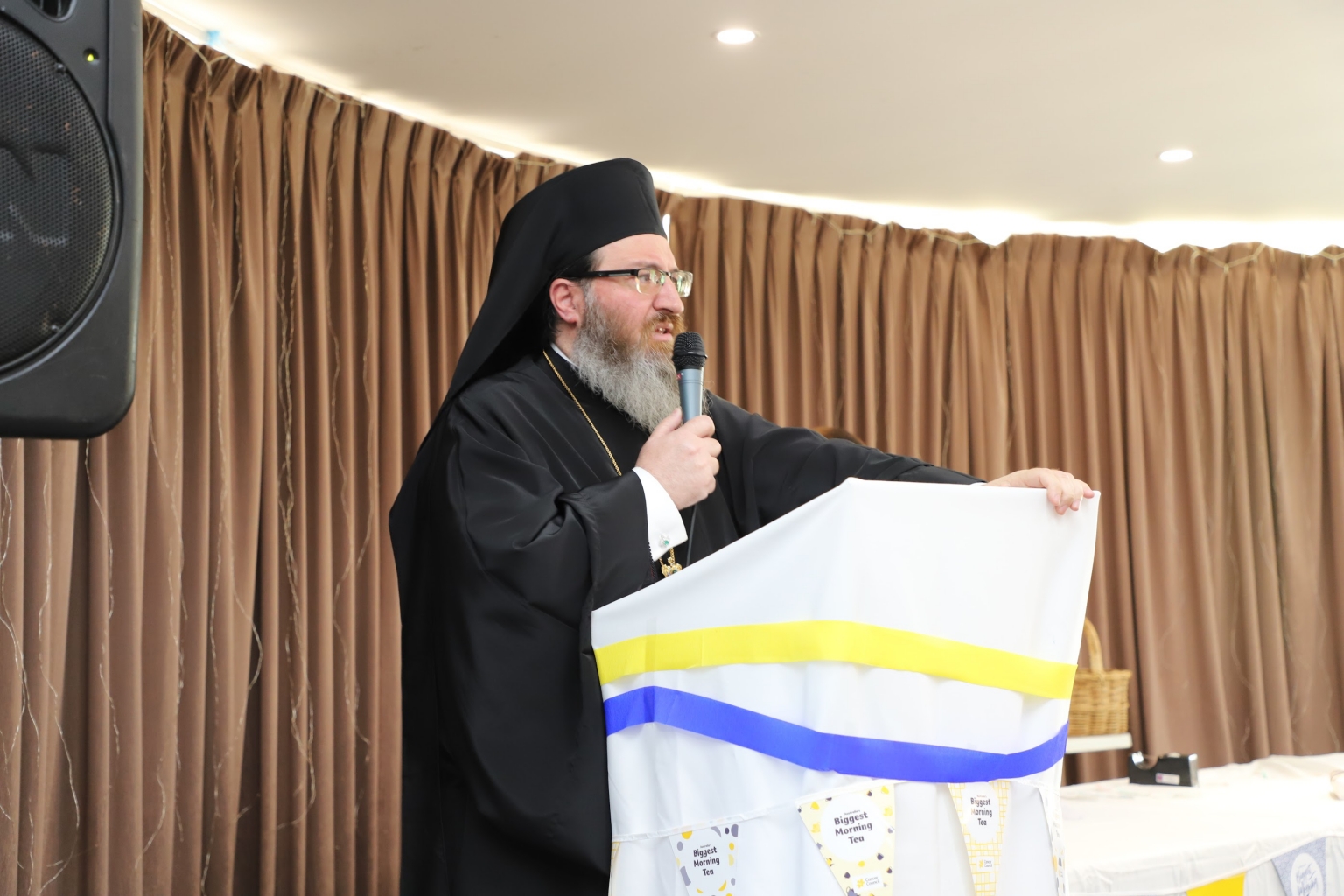 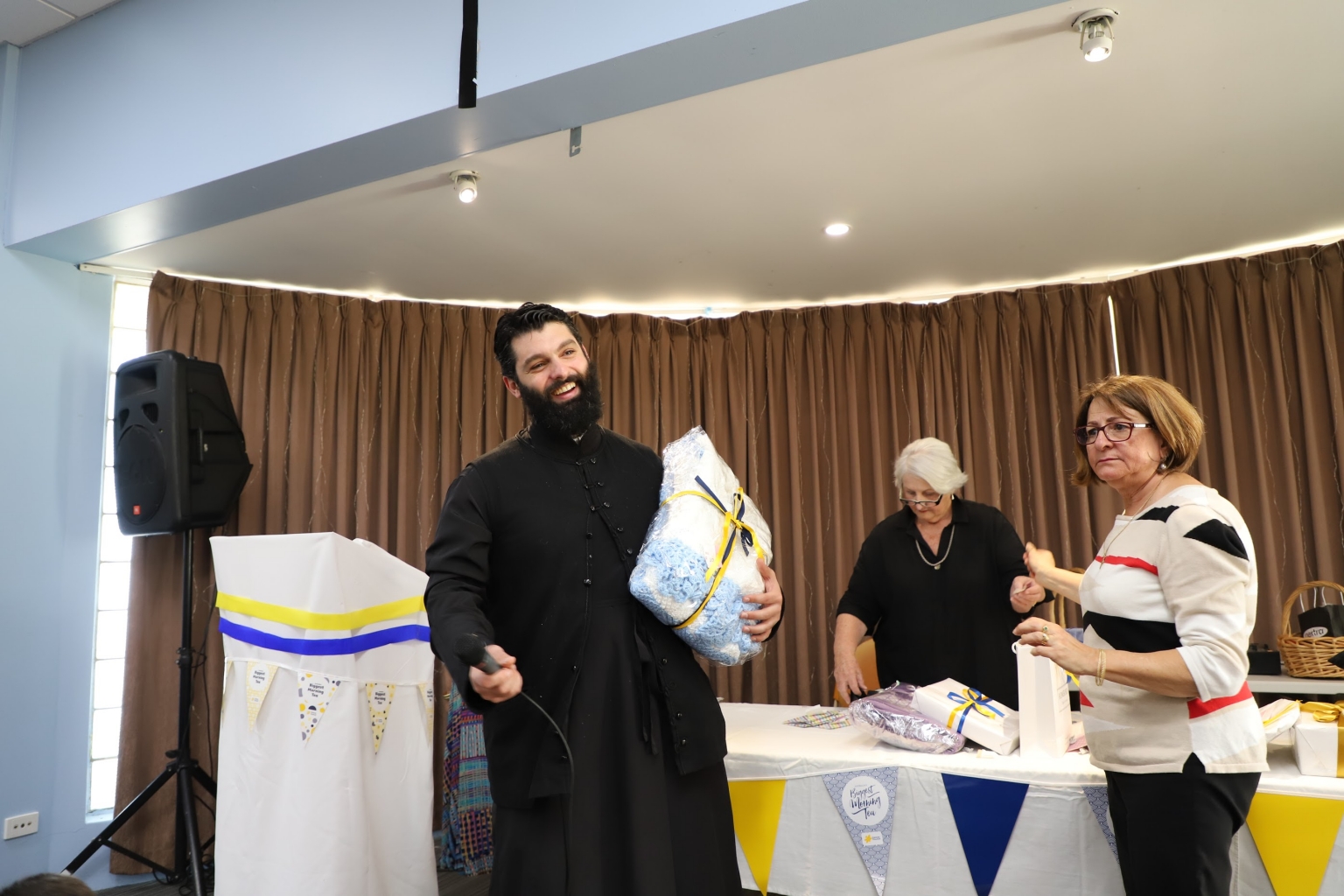 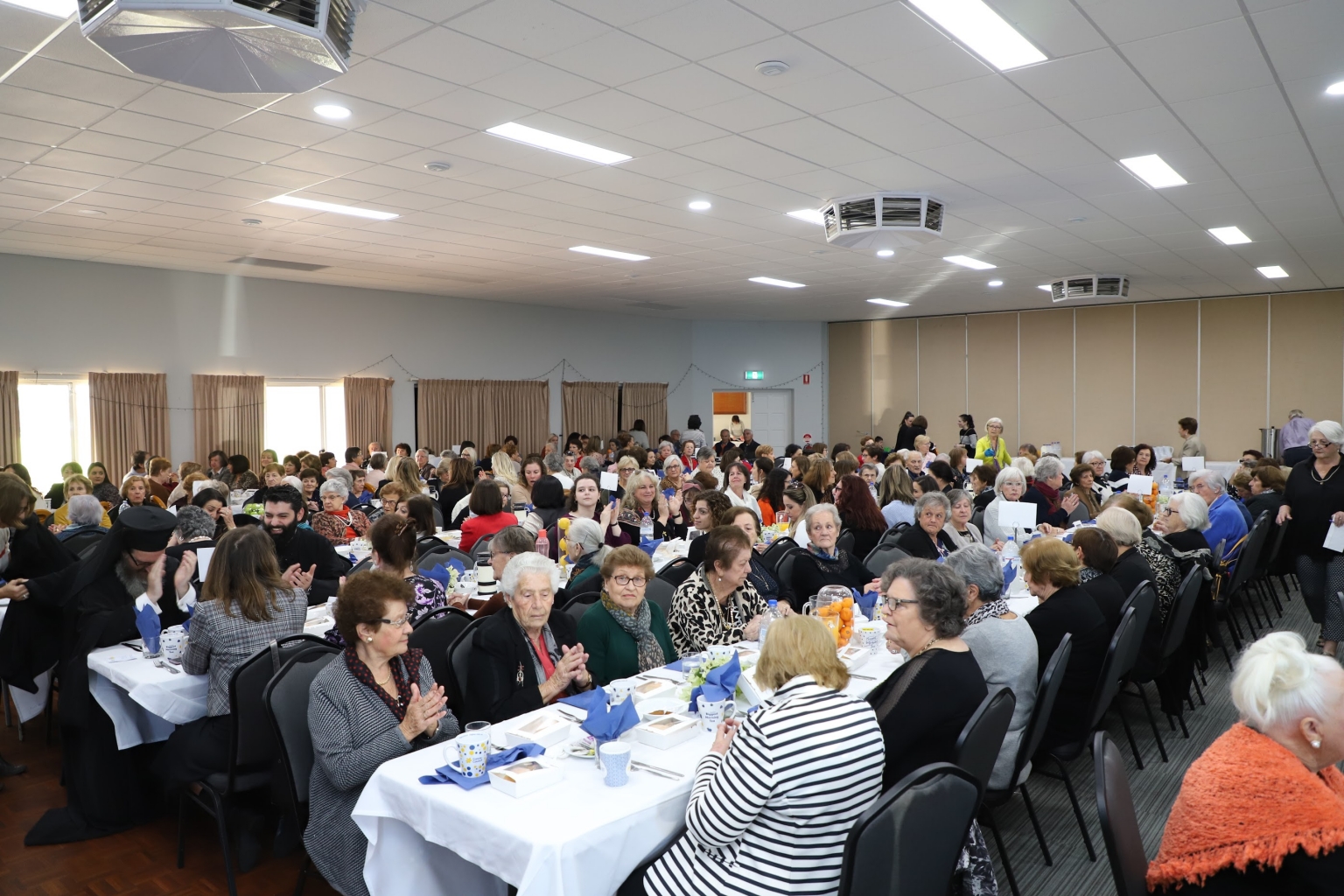 Greek language classes in Berlin by the Hellenic Foundation for Culture

On Sunday, October 2, 2022, the Feast of the Exaltation of the Holy Cross was celebrated in the Holy...

The new High Commissioner of the Republic of Cyprus to Australia, Antonis Sammoutis made a visit to the headquarters...