Visit of the Archbishop of Thyateira to Cardiff

Archbishop Nikitas of Thyateira and Great Britain paid a visit to the historic Community of St. Nicholas Cardiff in Wales.

Archbishop Nikitas was accompanied by Archim. Nifonas Tsimalis and the Archdeacon of the Holy Archdiocese, Fr. Georgios Tsouros.

The Archbishop was warmly welcomed by Bishop Iakovos of Claudiopolis and Archimandrite Nikolaos Price, together with guardians and members of the Ecclesiastical Committees.

The visit began on Saturday with a Trisagion performed by Archbishop Nikitas in memory of the blessed Archimandrite Gennadios Themelis who died in 1928 and is the only priest who served the parish and is buried in Wales. His tomb was recently renovated and restored.

The Archbishop then discussed with the members of the Committees at the spiritual center of the Community.

Dinner followed at a hotel housed in a historic building that housed Greek shipping offices in the last century.

The dinner and lunch were attended by the Archbishop of the Roman Catholic Church of Cardiff, George Stack, who warmly welcomed the Archbishop. 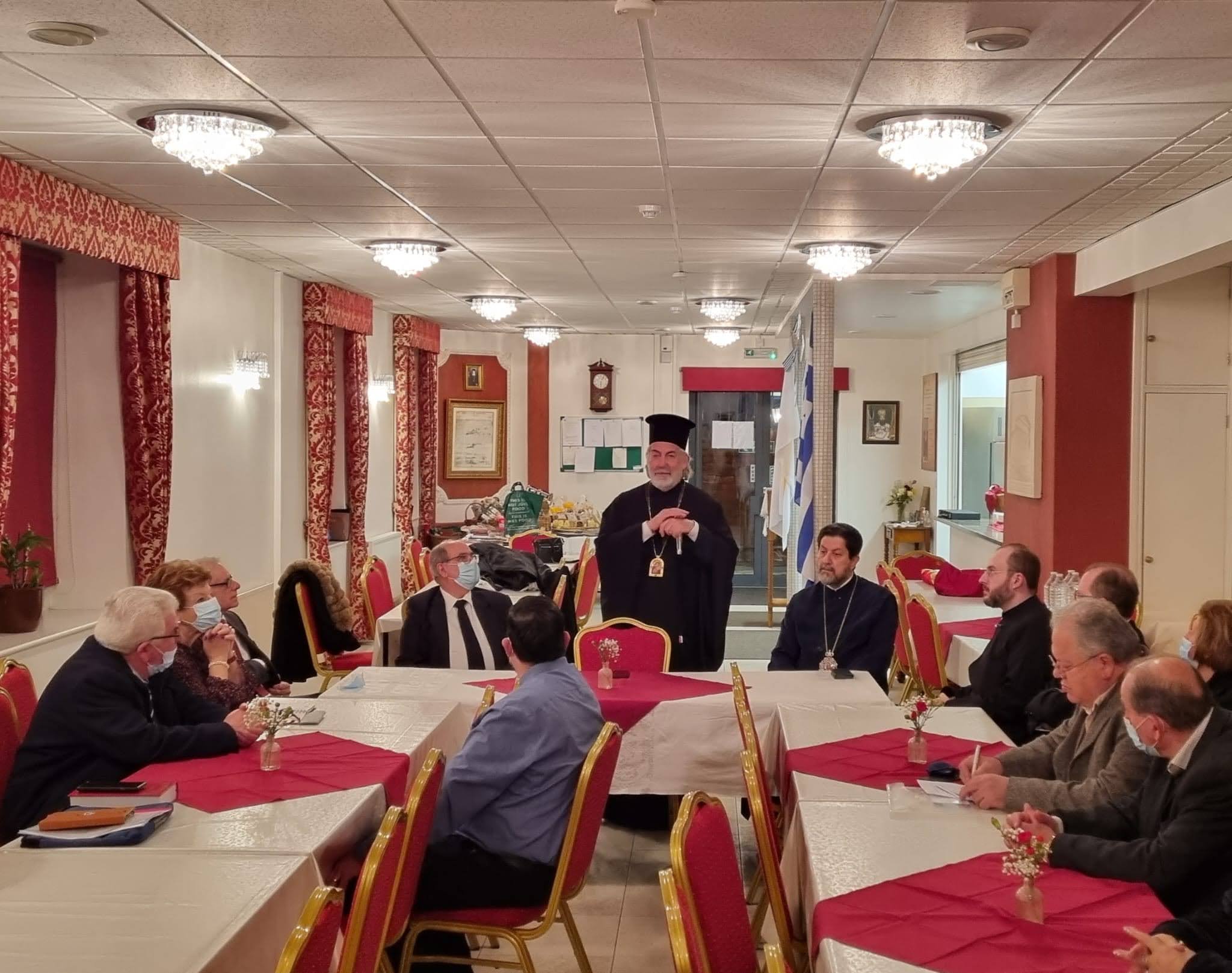 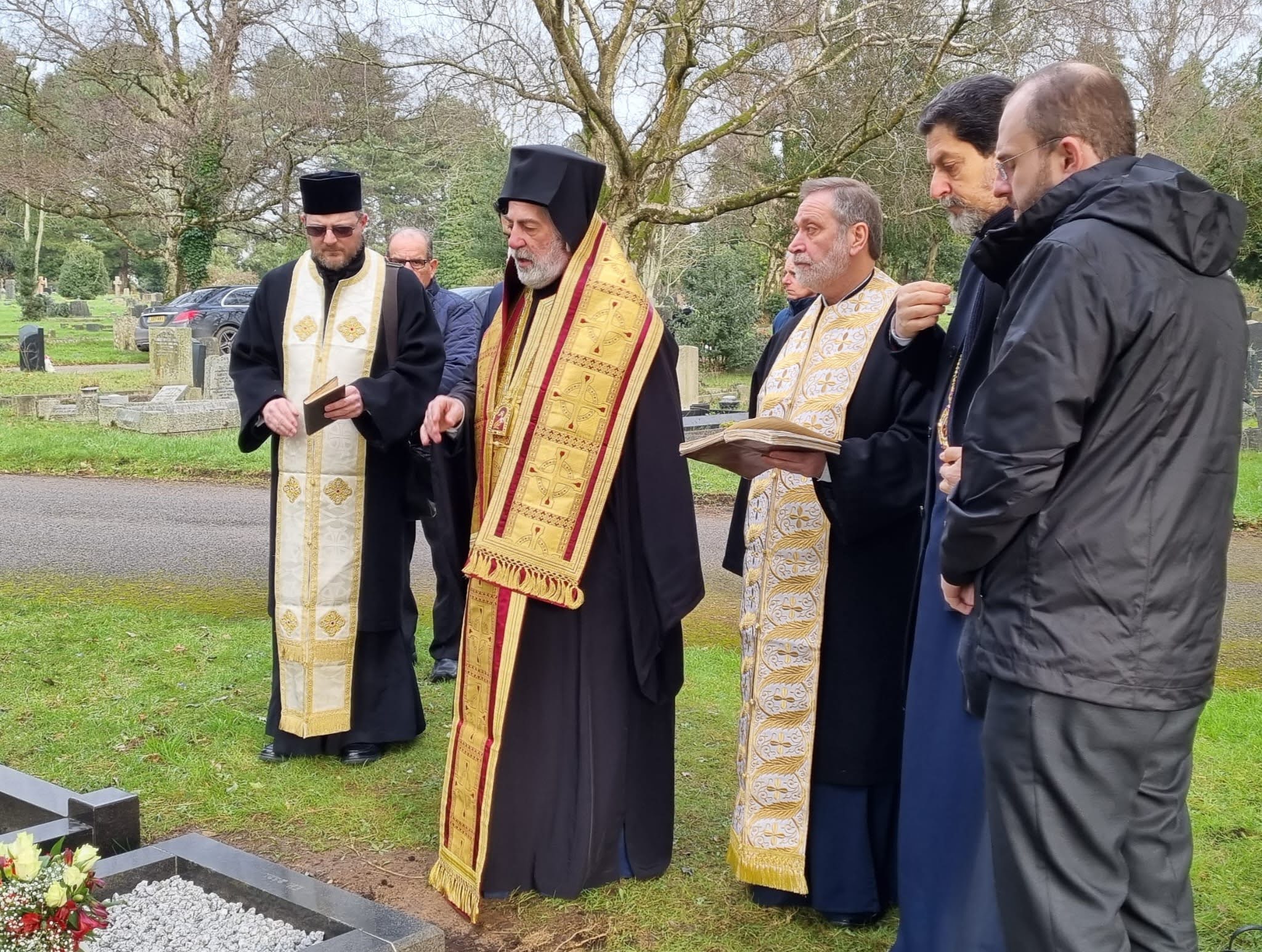 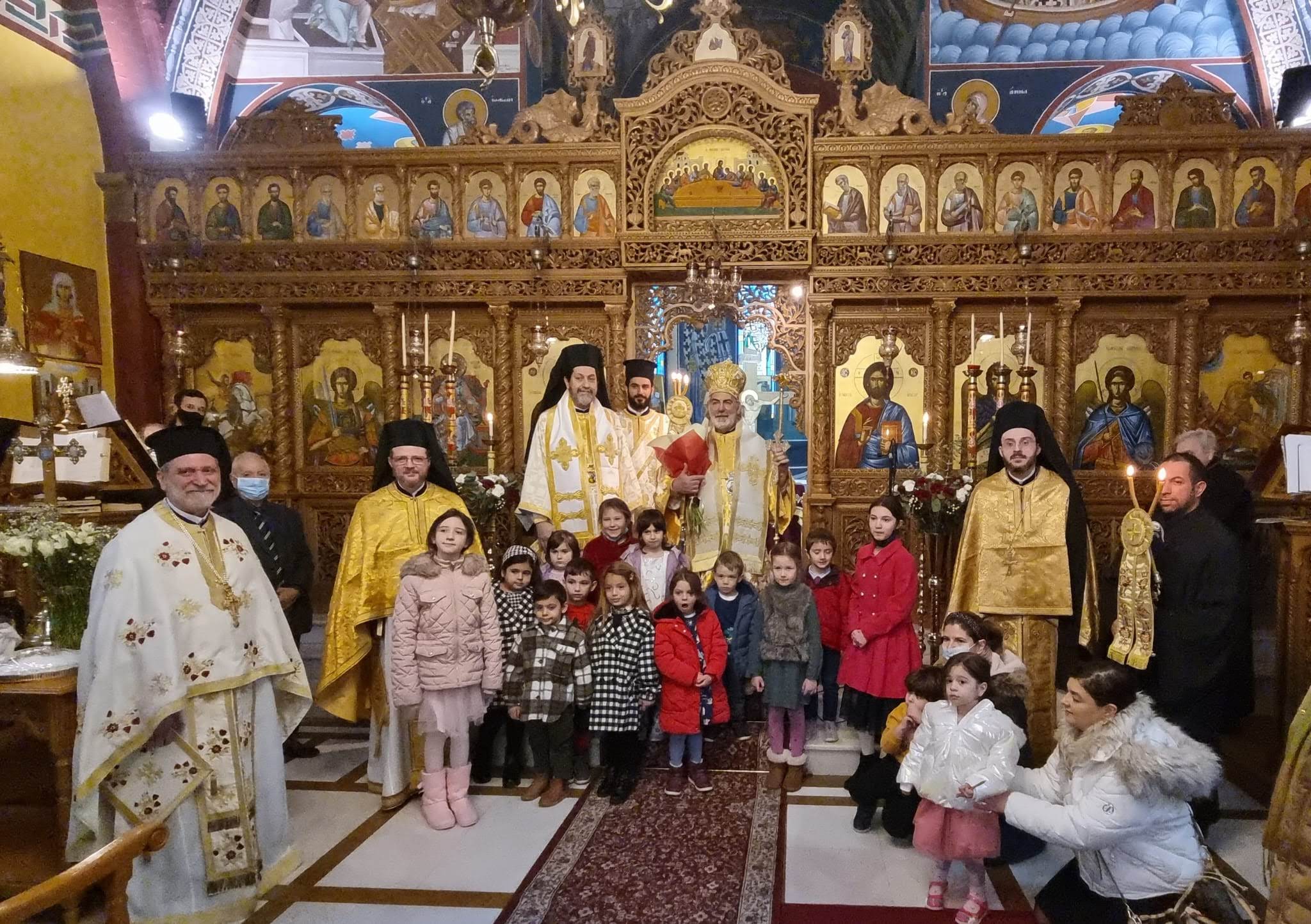 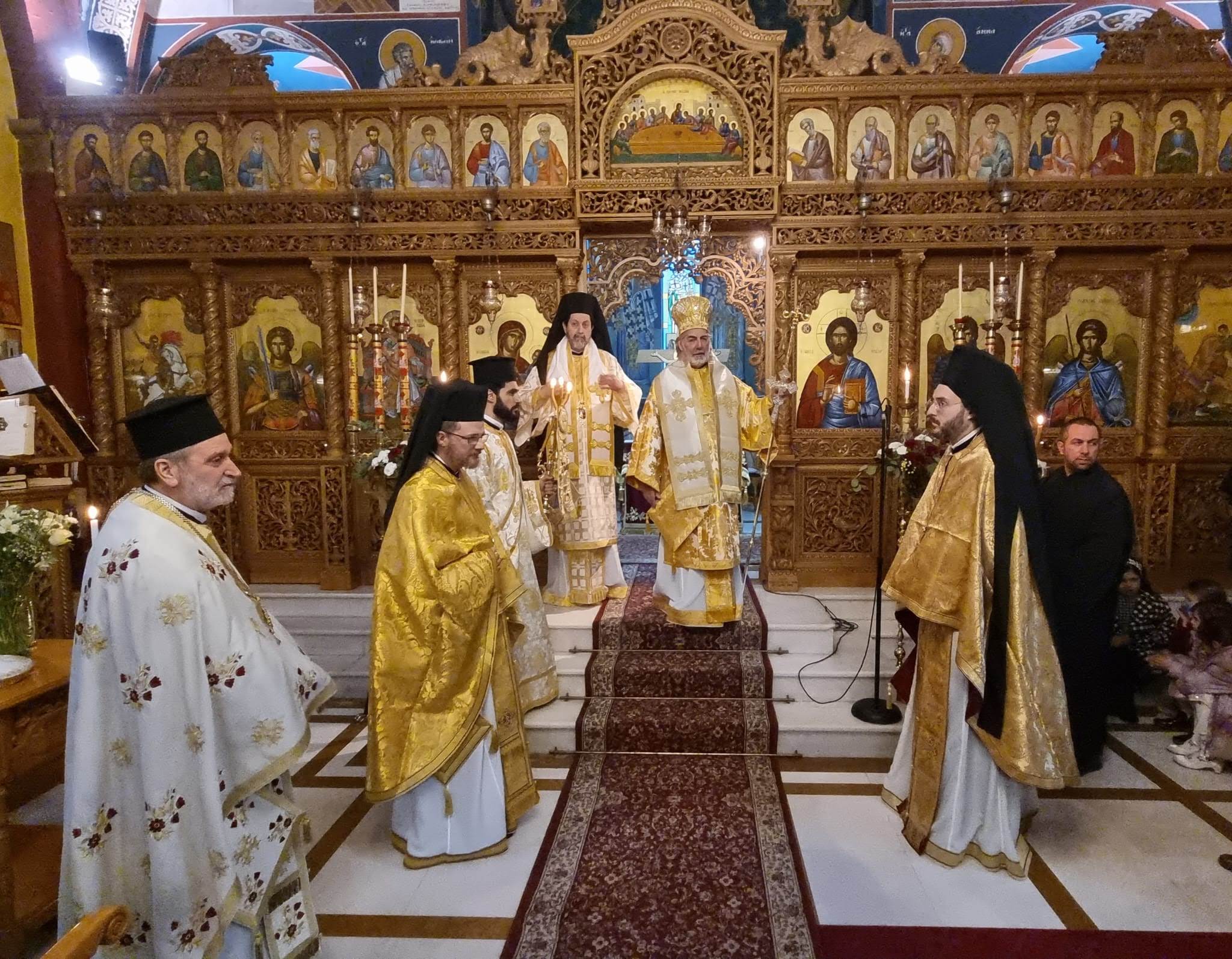 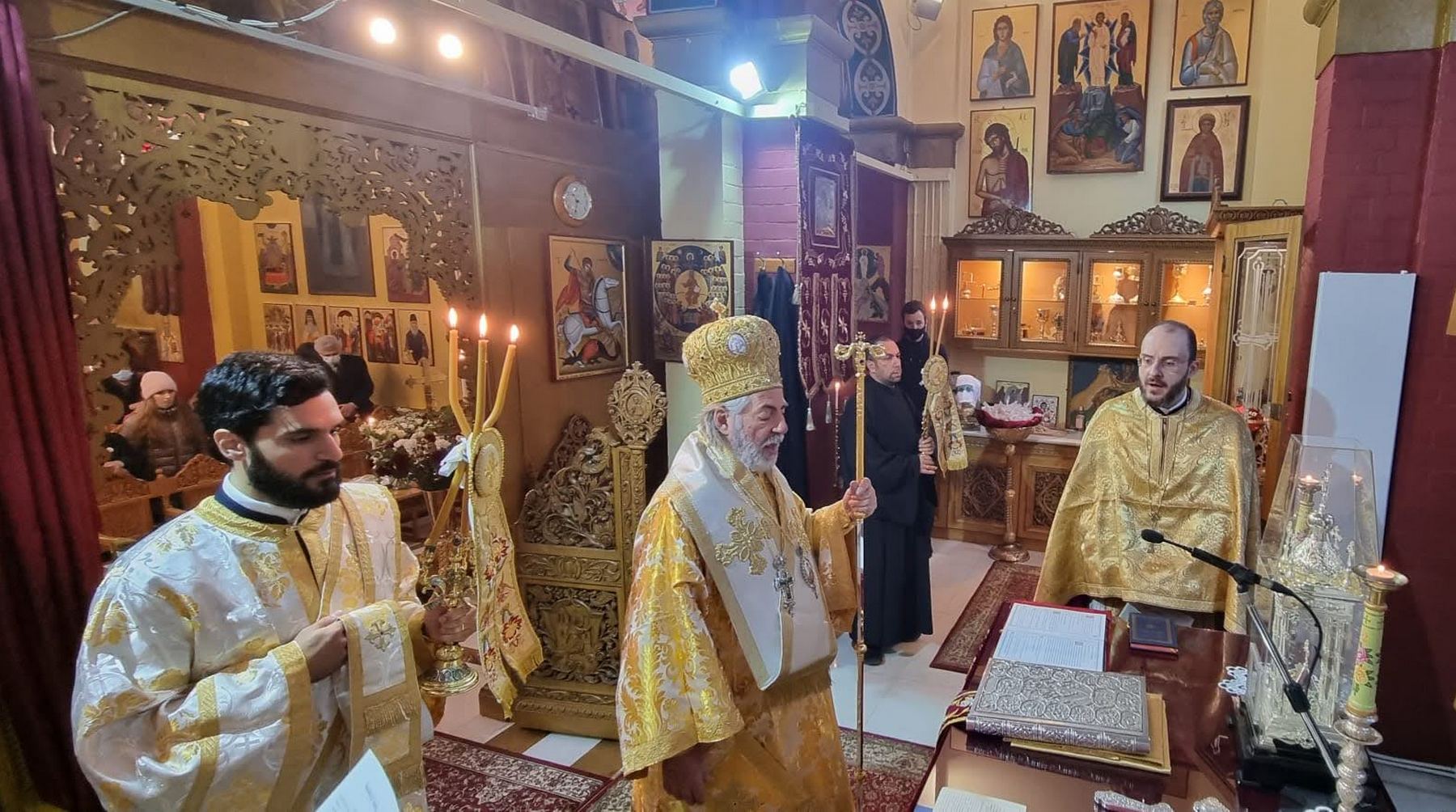 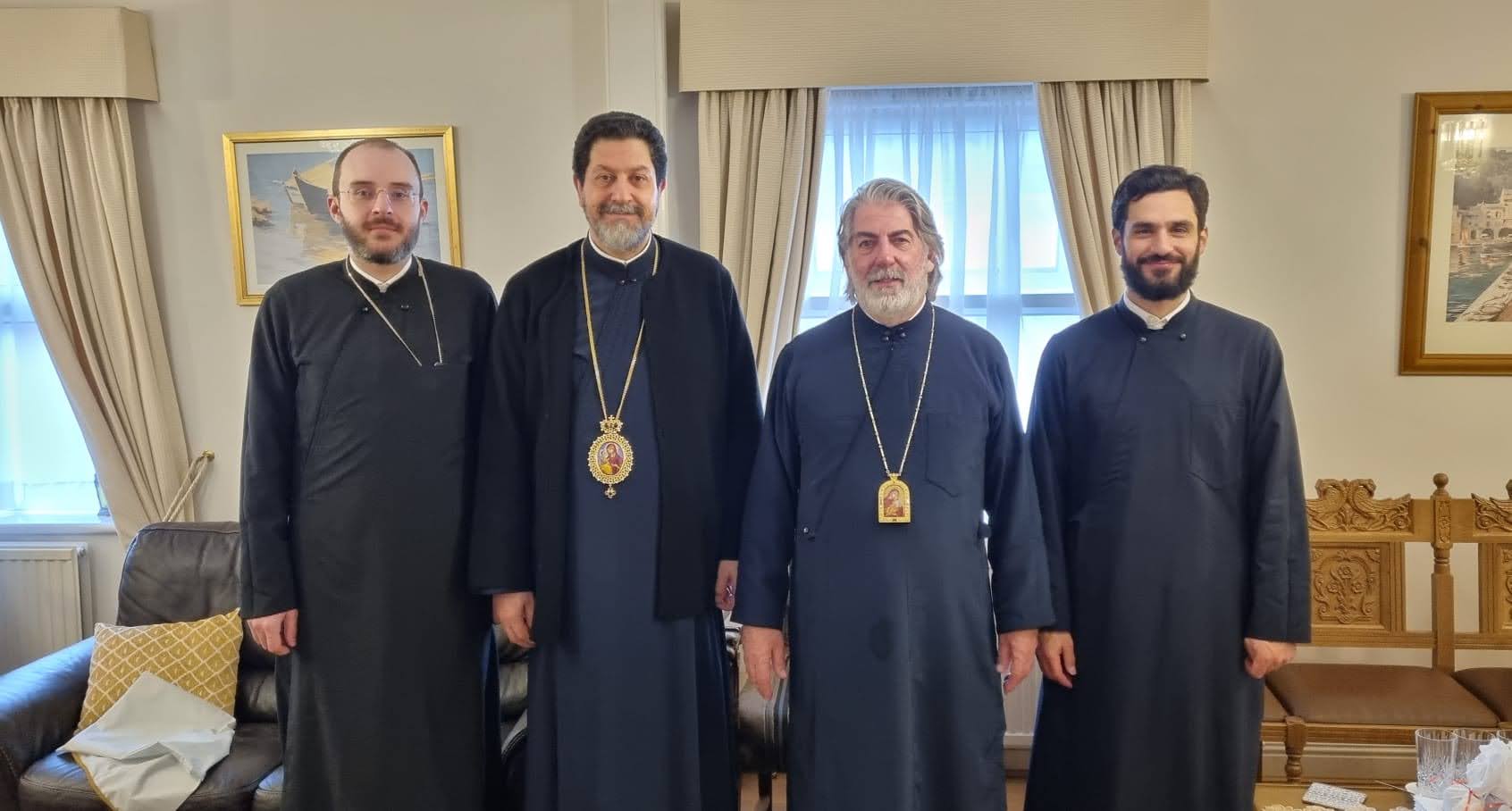 The Bishop of Claudiopolis at St Nicholas Cardiff

The Feast of Saints Cyril and Methodius in Mansfield

Feast of St John the Theologian was celebrated in Hackney