The US Ambassador to Ankara, David Satterfield, visited today, on the 30th of July, the Holy Trinity Monastery in Halki, where the historic Holy Theological School is located.

David Satterfield, his wife and their daughter, as well as his close associates, travelled with Ecumenical Patriarch Bartholomew to the island, where they were welcomed by Bishop Kassianos of Aravissos, the Abbot of the Holy Trinity Monastery.

Afterwards, they were guided to the Theological School, which remains “silent” since 1971, to the classrooms and the extensive library, where His Holiness recalled moments from the time when he was studying at the historic educational institution of the Ecumenical Patriarchate.

It is recalled that about a thousand theologians, originating from various countries, graduated from the School of Halki during its 127 years of operation. Most of them staffed the Church, while many of them became Patriarchs, Hierarchs and professors at the university.

During the visit, His Holiness and the Ambassador had the opportunity to discuss several issues about the Mother Church of Constantinople, the Greek Diaspora, the Orthodox flock in Turkey, the Archdiocese of America and the thriving Greek Diaspora in the US. 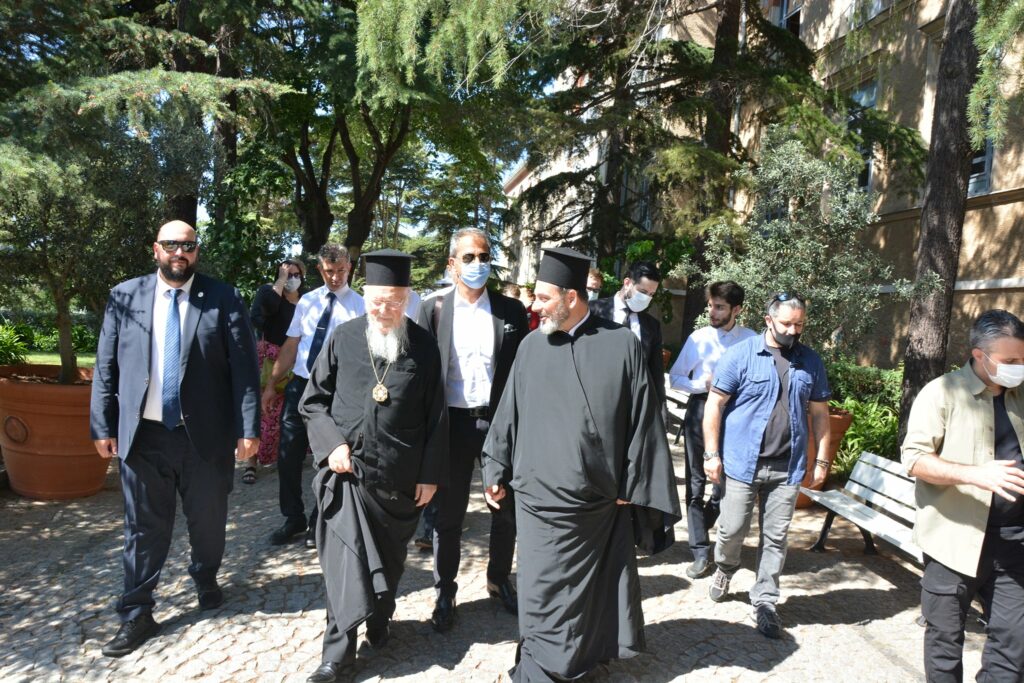 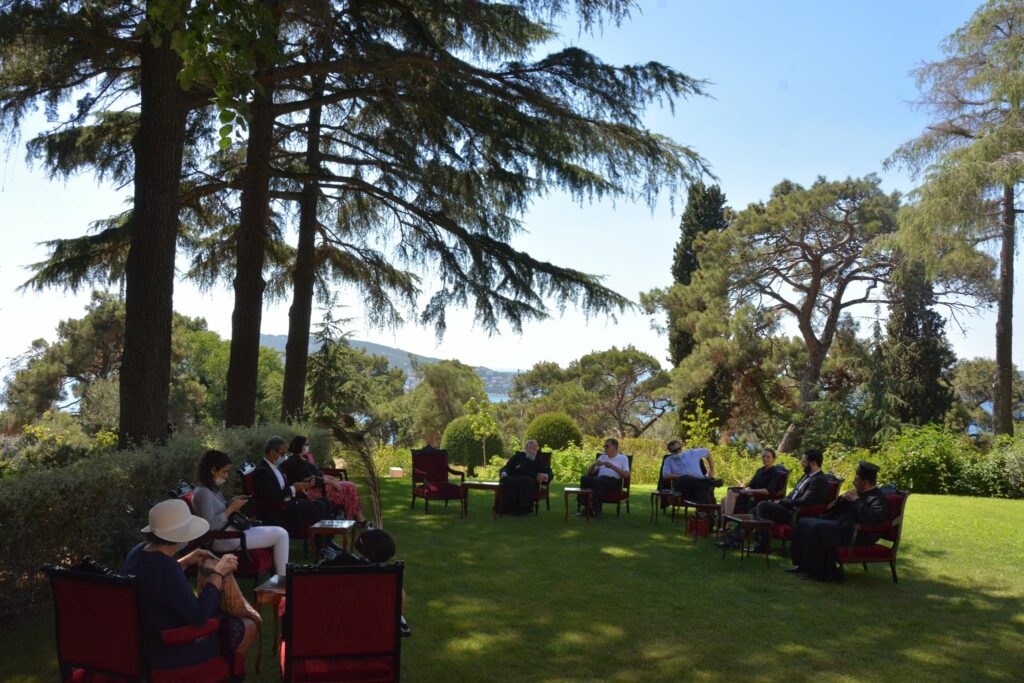 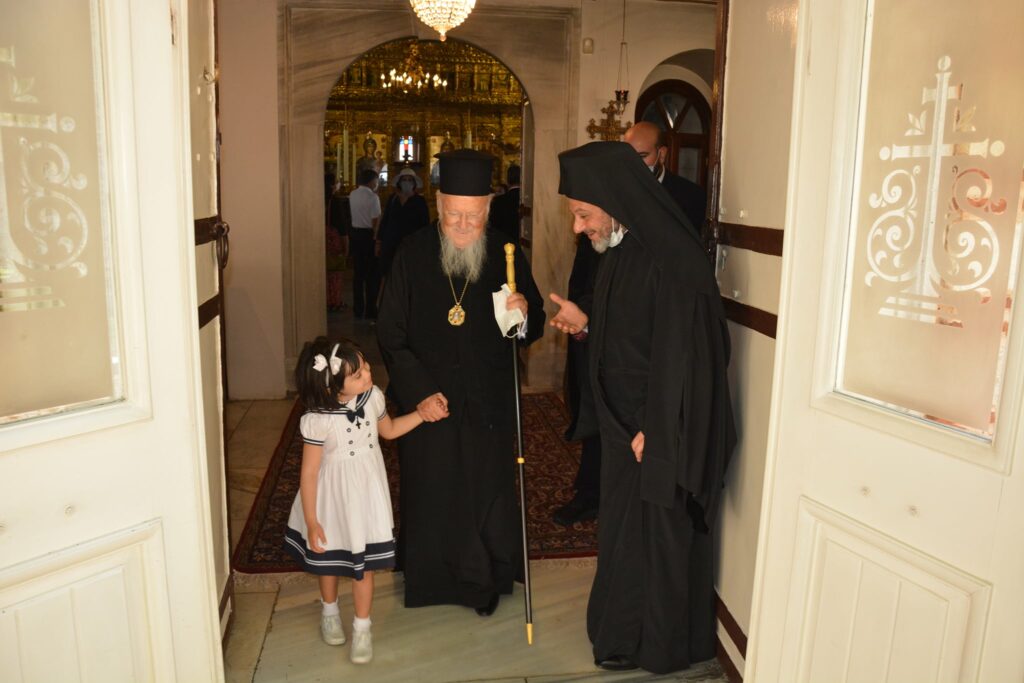