The University of Princeton denies all allegations made by Ecumenical Patriarch Bartholomew that it unlawfully possesses ancient Eastern Orthodox Manuscripts, and requests legal costs.

A legal complaint that was filed by the Ecumenical Patriarch Bartholomew in December 2018, claimed that Bulgarian guerrillas illegally removed, from a monastery in Northern Greece, four Eastern Orthodox texts dating back to the Byzantine Era, in 1917, which then made their way into the possession of the University.

The plaintiffs believe that the University’s possession of these manuscripts is therefore unlawful and have demanded their return.

According to dailyprincetonian.com, in the legal document filed by the attorneys for the Trustees of the University on Friday, Feb. 22, the University not only affirmed its lawful possession of the manuscripts, but also asserted that it “is without knowledge or information necessary” to determine whether the plaintiffs were ever the texts’ legitimate claimants in the first place.

The document further states that evidence suggests two of the manuscripts in question “were gifted to St. Andrew of the Russians in 1877 – long before 1917.”

The document also suggests that there is insufficient evidence to show that the assault on the Greek monastery in 1917 was perpetrated by Bulgarian troops, or that the stolen material included the manuscripts in question.

Also, dailyprincetonian.com mentions that in the response, the University requested that the case should be dismissed without prejudice, and that it should be awarded costs “expended in defending this litigation.” The University has also requested to be declared as the owner of the manuscripts and awarded any other relief that the Court deems appropriate. 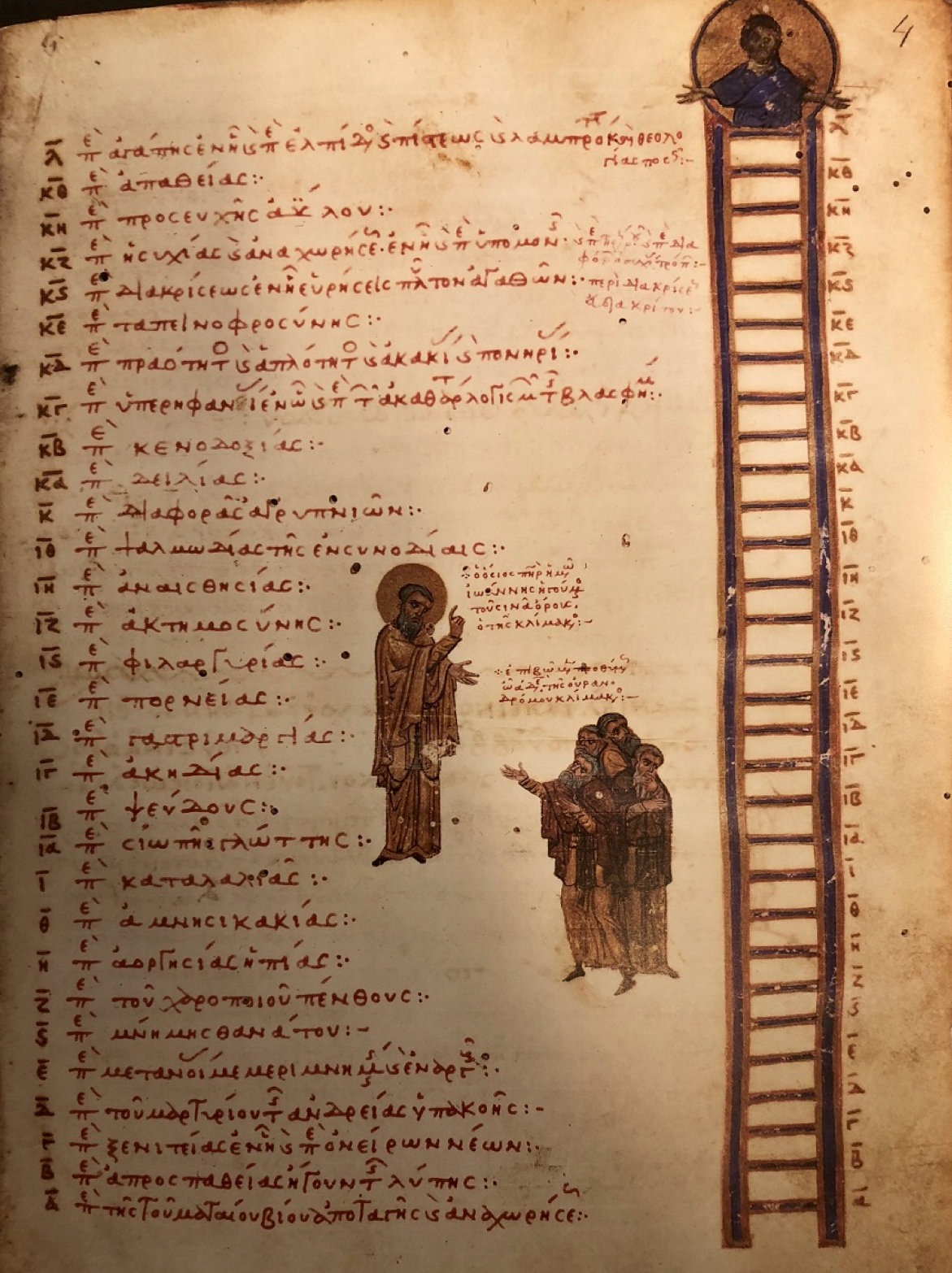 Pope to Greek Orthodox: We have more in common than what keeps us apart