Twenty three years of pastoral leadership of the Metropolitan of Târgovişte

Many believers and clerics came early in the morning, on December 26, 2022, to the historic Cathedral in Târgovişte, to be in communion with Metropolitan Nyphon, on the occasion of the 23rd anniversary of his enthronement.

Metropolitan Nyphon celebrated the Divine Liturgy, together with a group of priests and deacons.

At the end of the holy service, Metropolitan Nyphon was congratulated by many faithful and local authorities, who praised his quality as a moral and spiritual leader, with a fruitful cultural and academic involvement, but also they underlined the fact that through his service in the local and international inter-religious dialogue he made known the city of Târgovişte and the region of Dâmbovița, with great effectiveness worldwide.

The ceremonies have continued in the “St. Voivode Neagoe Basarab” auditorium of the Metropolitan Residence, where the Cathedral Choir offered a concert of Christmas carols, in the presence of numerous clerics from the entire Archdiocese. The festive speech was delivered by Associate Prof. Dr. Alexandru Arion and spanned the most relevant aspects of Metropolitan Nyphon’s archpastoral activity.

Both in the speech delivered in the Cathedral and the one in the Archbishop’s Residence, the Metropolitan emphasized the significance of the Nativity for human history and civilization, showing its deep theological meanings, which underpin our Christian life, and which also constitute the basis of our contemporary world`s values. The Metropolitan highlighted the fact that: “The Incarnation of God produced a real ontological revolution, a fundamental renewal of human nature and represents the only possible way of humanity’s salvation”. He also emphasized the special importance of the Mother of God in the history of salvation, urging her to pursue her virtues in the present spiritual life.

In the end, Metropolitan Nifon addressed some advice to the 150 priests present in the festivity with a view to intensifying the pastoral mission in the parishes, and at the same time, to deepening their vocation to serve the people of God, particularly in our time of economical crisis and dreadful war near the Romanian border. 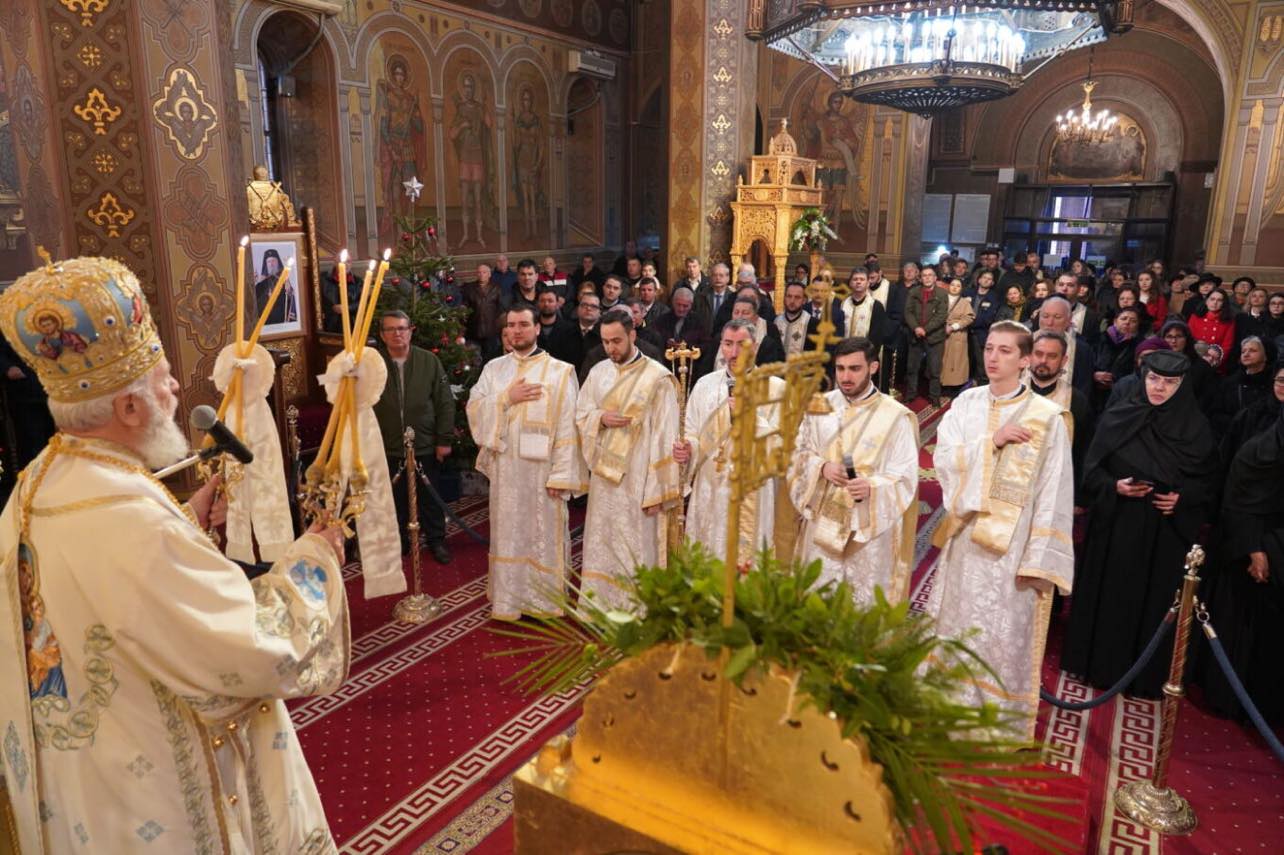 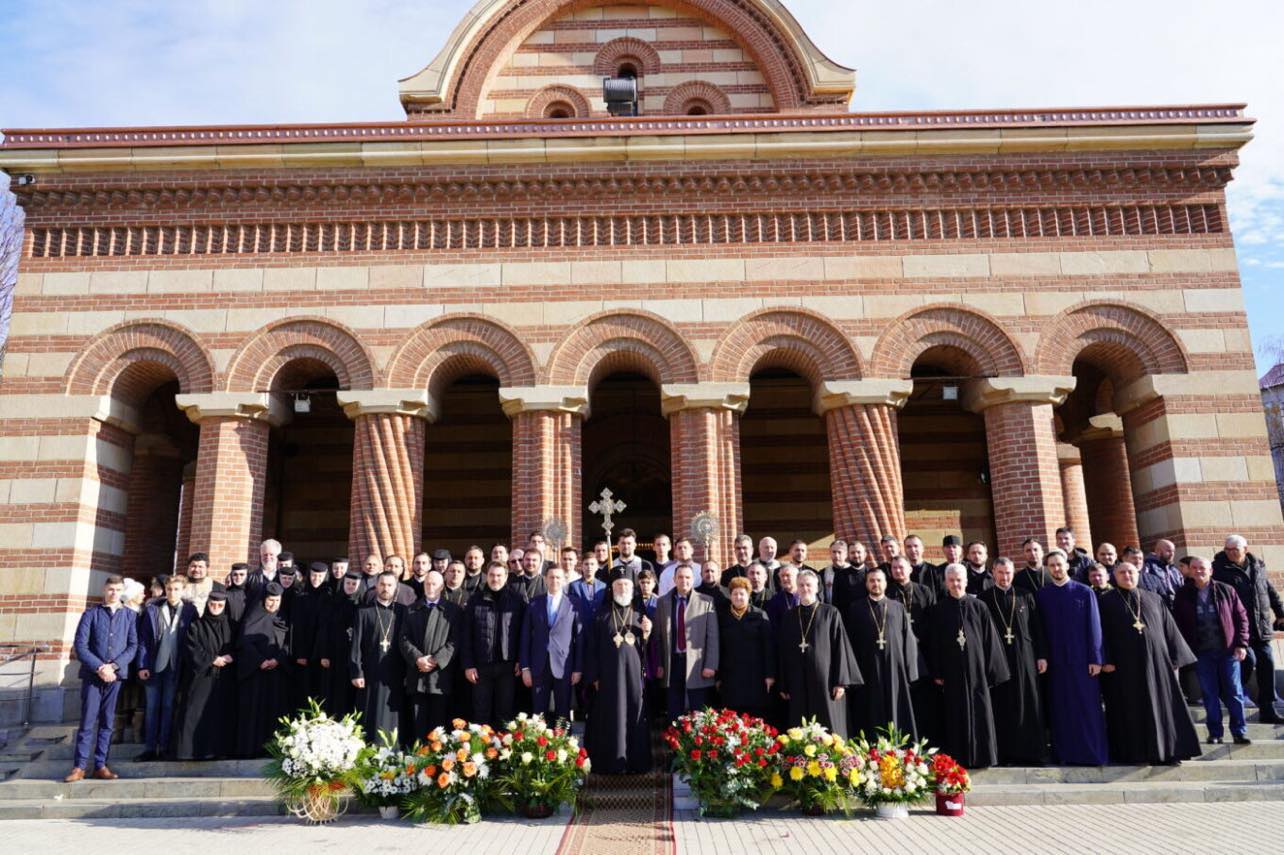 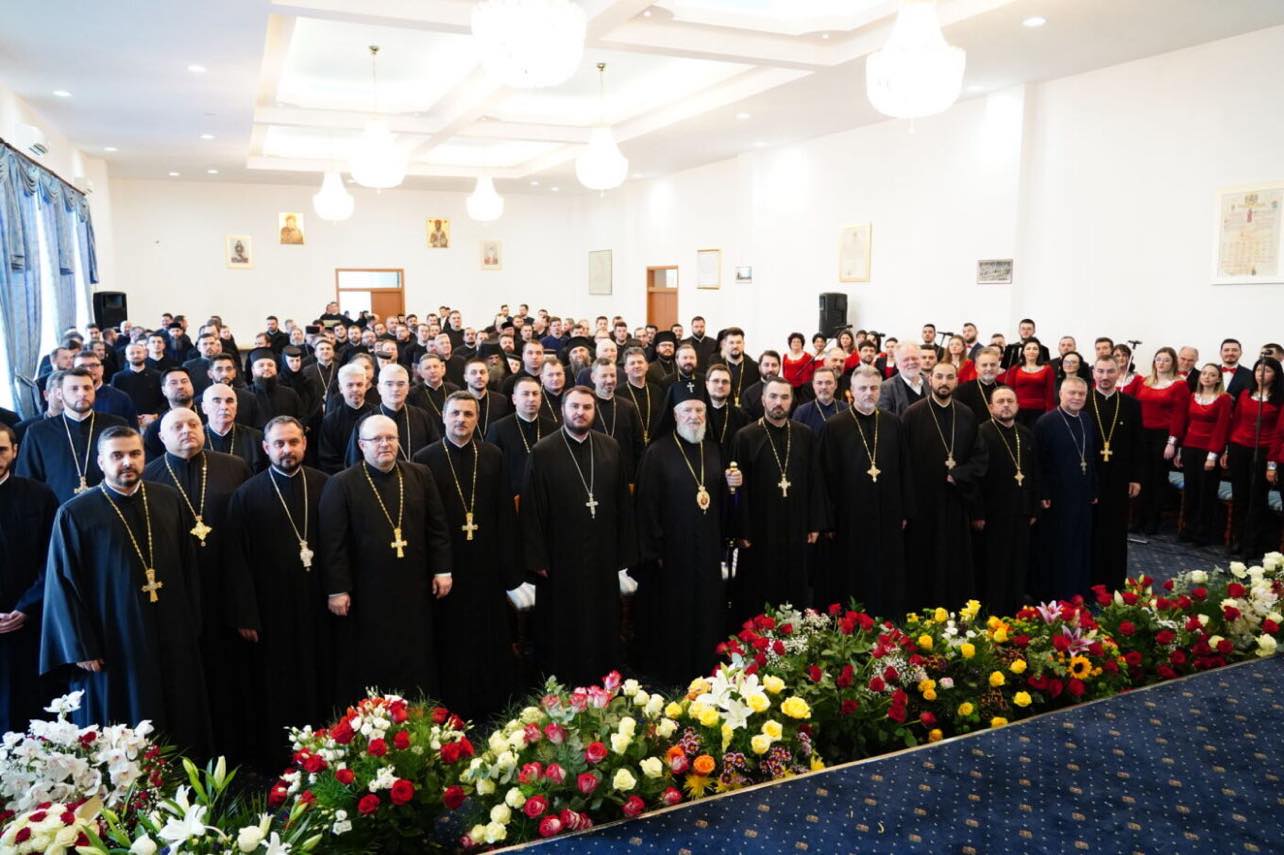