The Metropolis of Rethymnon and Avlopotamos paid tribute to the late Archbishop Stylianos of Australia, who was from Rethymnon.

On Friday afternoon, March 29, at the end of the Divine Liturgy, Metropolitan Evgenios of Rethymnon and Avlopotamos offered a Trisagion service and referred to the figure of the great Hierarch, at the Church of Agios Panteleimon of the Eparchy of Adele, which was the birthplace of the late Archbishop.

On Saturday morning, March 30, the day of the funeral of Archbishop Stylianos in Sydney, Archbishop Irenaeus of Crete, Metropolitan Irenaeus of Lampi, Sivritos and Sfakia, and Metropolitan Evgenios of Rethymnon and Avlopotamos offered a Trisagion service for the departed at the Cathedral of the Presentation of Mary in Rethymnon.

After the service, Archbishop Irenaeus of Crete spoke about the personal relationship he had with the late Archbishop since his childhood and his studies at the Theological seminary of Halki.

At the time of Trisagion, the bells of all the churches of Rethimnon were ringing funeral toll, while a condolence book was placed at the Cathedral. When closed, the book will be given to the Archdiocese of Australia. 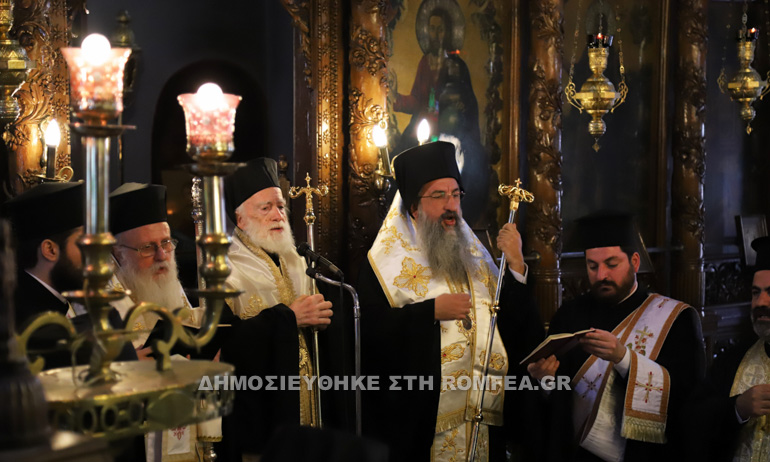 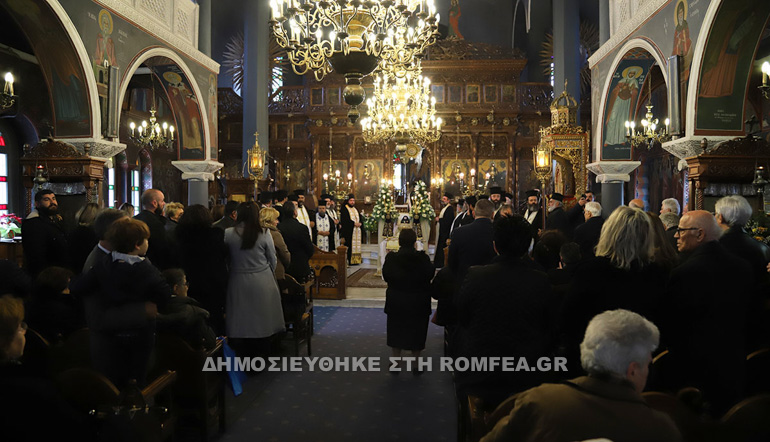 The Icon of the Theotokos of Tikhvin in the Church of Agia Varvara, Attica