Ionian Village, the Archdiocese’s summer camp site in the northwestern Peloponnese, sustained damage on Monday, October 13, 2020. A tornado ripped through the facility, causing most significant damage to the cafeteria (“Trap”) and the pool.  Several trees behind the cabins were uprooted and launched hundreds of feet. No one was on site during the tornado, and no one was injured.

The Archdiocese is currently working with both construction professionals and engineers to not only assess the visible damage, but also to further investigate any further structural damage. The storm hit the camp about 1 a.m. (6 p.m. EDT). 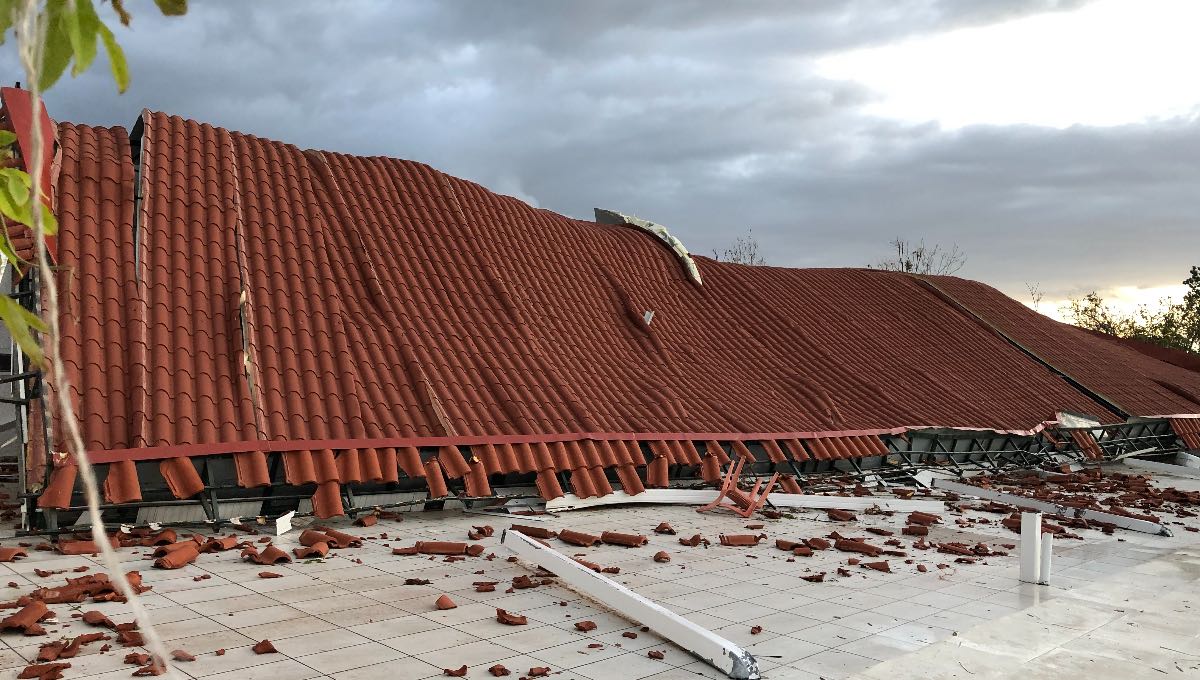 “We are grateful that no one was injured as the tornado made its way through the camp.  Our teams, at the Archdiocese and in Greece, are working diligently to assess damages and renew the campsite. We are awaiting a full report and cost estimate for all damage,” said Fr. Gary Kyriacou, Director of Ionian Village.

In 2016, a large tornado blew through the camp causing over $1M in damages and reconstruction. While less significant, Monday’s tornado still caused many damages to the camp which are currently being evaluated while insurance claims are being submitted. What is clear is that financial assistance for reconstruction will be most needed. 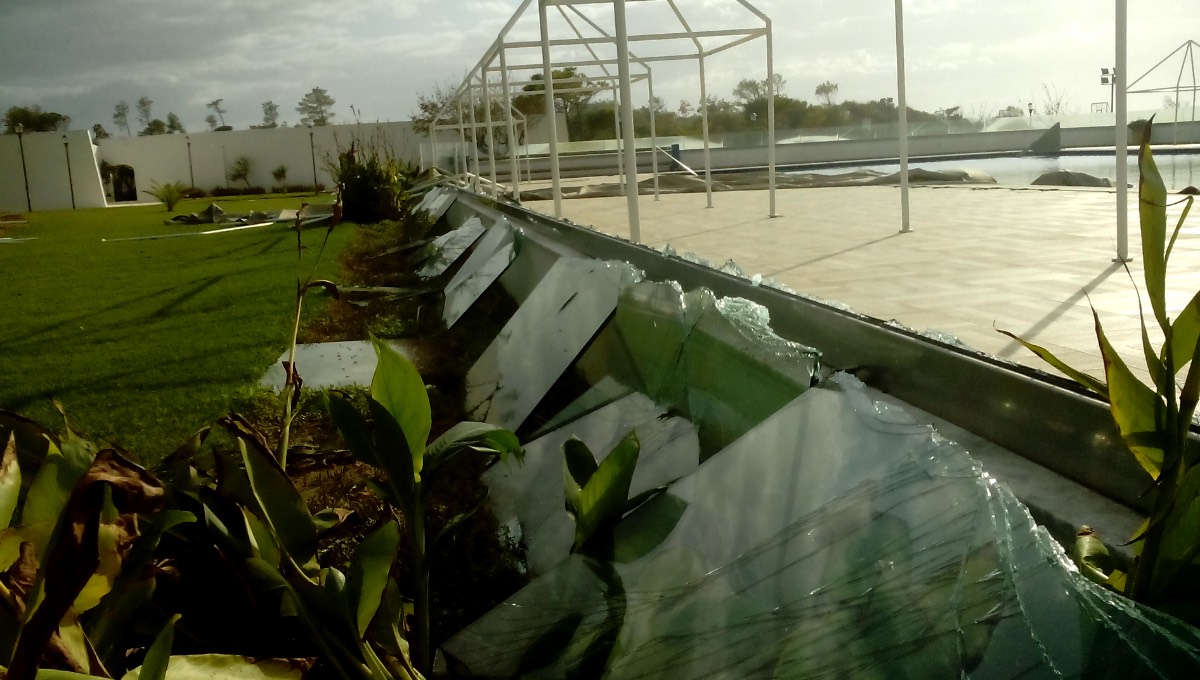 Archbishop of America at the Monastery of St. Paraskevi in Washington (upd)

Archbishop Elpidophoros bestowed upon Arch. George Nikas the Pectoral Cross of the Archdiocese of America

Archbishop of Albania on Hagia Sophia: Its conversion into a mosque is a cultural jihad