The photographic exhibition, which included photographs of various sites of the School, as well as portraits of figures associated with it, was accompanied by a special event dedicated to the history and prospects of the Theological School which was held on Thursday, September 15, and was attended by a large number of people.

During the award ceremony, which was held yesterday, Sunday, September 18, 2022, by Mr. Kyriakos Pozrikidis, Managing Director of the TIF, Metropolitan Panteleimon, one of the School’s graduates, was present on behalf of the School, and received the award conferred on the School’s participation through the above photographic exhibition, together with the Secretary-General of “Byzantine Thessaloniki”, Mrs Z. Papadopoulou.

The Chairman of the Commercial Association of the city, Mr. P. Filippides, was also present at the award ceremony.

During his brief speech, Metropolitan Panteleimon spoke deeply moved about the Theological School of Halki, while he referred to the cooperation of the School with the “Byzantine Thessaloniki” for the organization of the present exhibition, wishing on behalf of all present the reopening of the School in the near future.

The Holy Theological School expresses, at the end of its participation in this year’s TIF, its deepest thanks to the “Byzantine Thessaloniki”, with which it organized this photographic exhibition, especially to its Chairman, Metropolitan Anthimos of Thessaloniki, with whose blessing this activity was carried out, and to its Secretary-General, as well as to the other contributors and participants for their help and support.

Special thanks are also expressed to the representatives of the honourable Greek State, Ministers A. Georgiades, who inaugurated the booth of the photographic exhibition, and Mr. St. Kalafatis, who delivered a speech during the event.

In addition to the recognition of the invaluable cultural and historical wealth of the School exhibited in the exhibition, the award for the photographic exhibition of the Holy Theological School is also a parallel support of the organisers of the TIF to the righteous and continuous demand of the Ecumenical Patriarchate for the reopening of the Theological School. 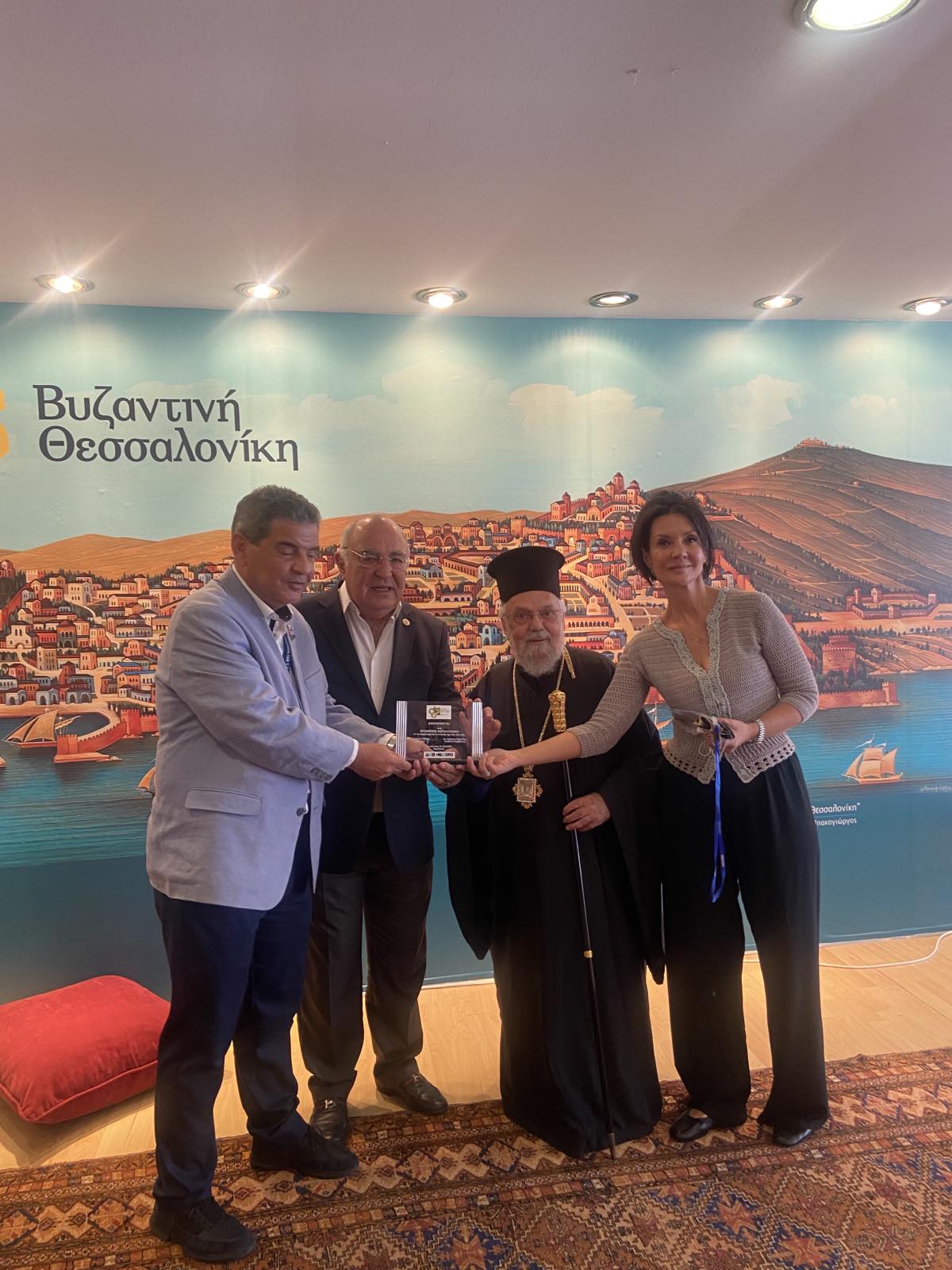 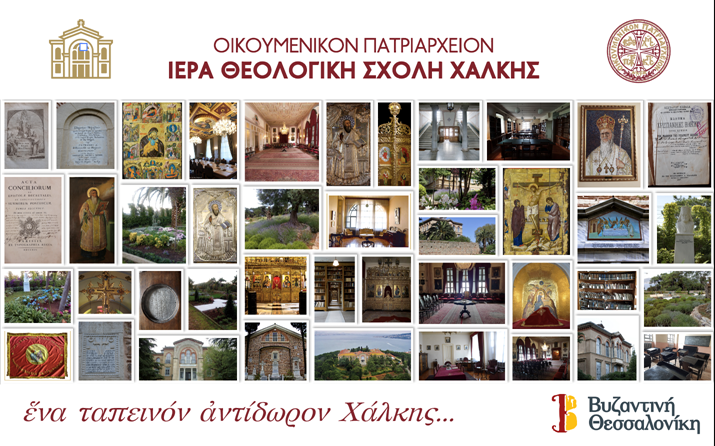 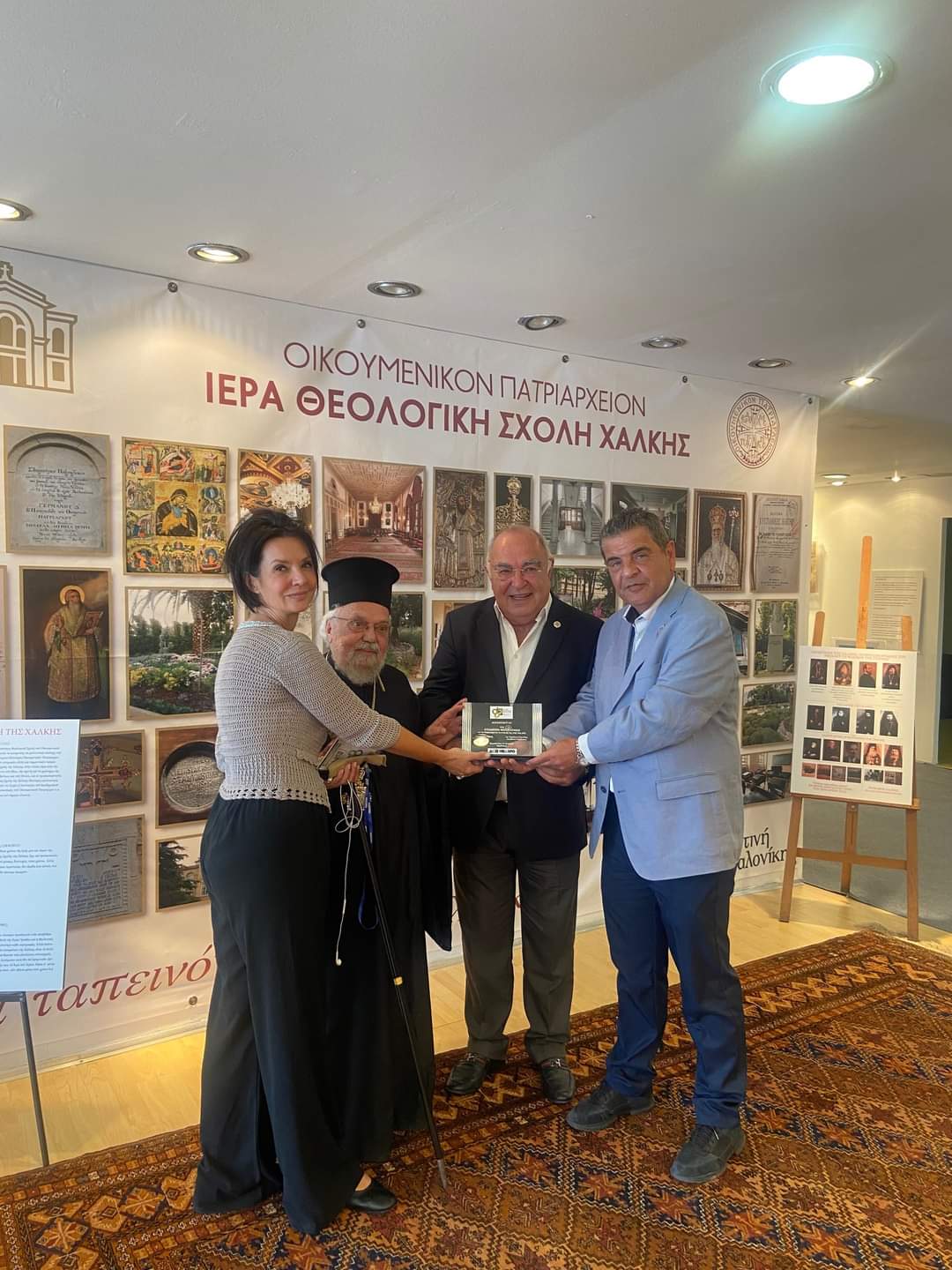 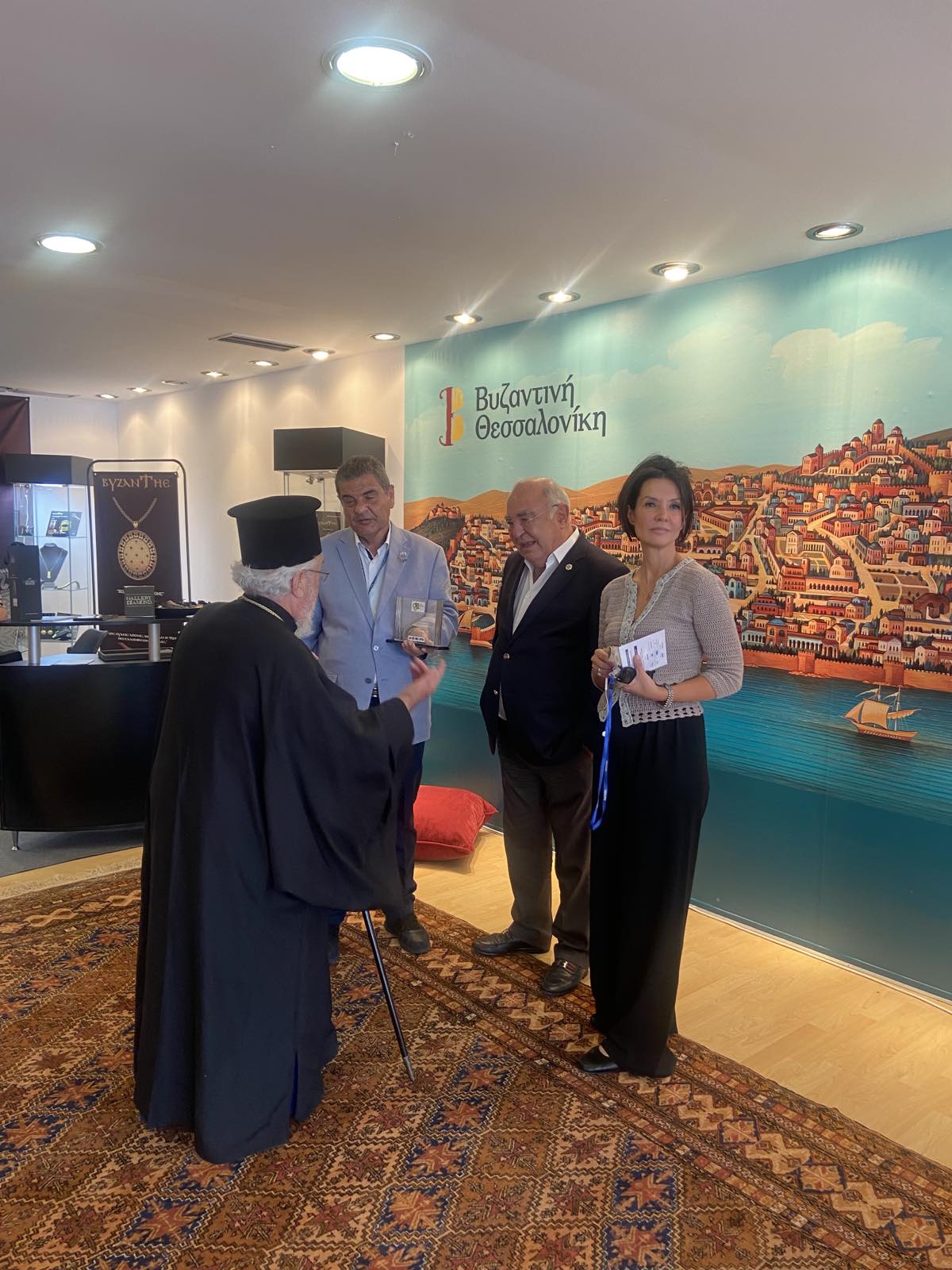 The funeral service of late Elder Metropolitan of Pergamon to be held on Saturday at 12:30

The Feast Day of Saint Evmenios the Wonderworker in Northcote