After the concert “A Roman composer: Zacharias the Hannedes” on August 22, on the 28th of the same month, people enjoyed the Choir of the Lausanne Treaty Exchanges Foundation under the direction of Garip Mansuroğlu, proving once again that music and culture are the bridge to re-approchement, understanding, and peaceful coexistence.

After the welcome of Lakis Vigas, president of the community, Thanasis Tsimpis, an old man from Nichoros, who lives permanently in Greece and is an ardent supporter of the Lausanne Treaty Exchange Foundation, spoke.

The last event, which took place on September 2, was entitled: “The challenges, transformations and new perspectives of publishing in the 21st century: The example of the Web, Aras and Gözlem”. The speakers were Fotis Benlisoi (Web), Lora Sarı (Aras), Gila Erbeş (Gözlem), under the impeccable coordination of Assoc. Professor Dr. Erkan Saka, managed to highlight all the issues that concern the minority publishing houses in Istanbul and to present their vision for the future.

Both events found a great response from the public, which flooded the courtyard of Panagia Koumariotissa. 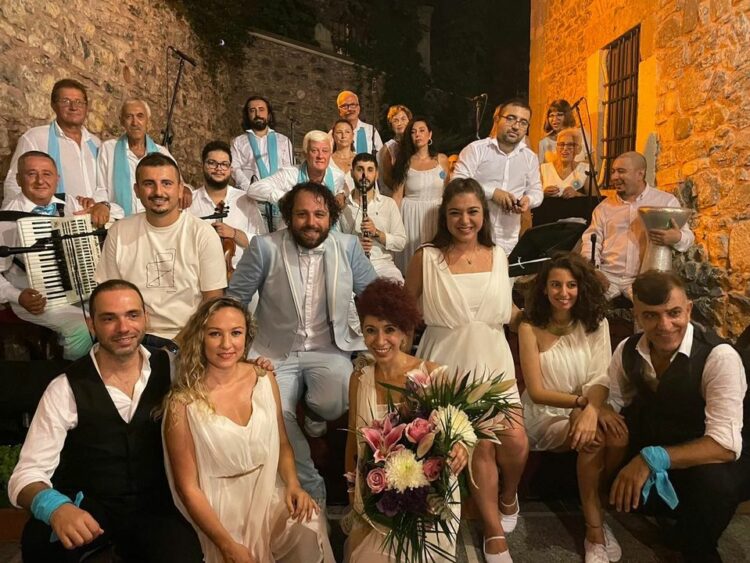 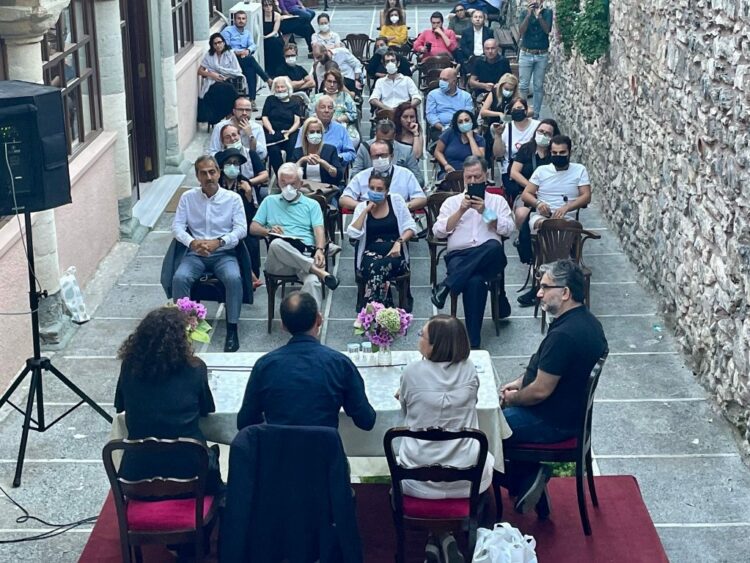 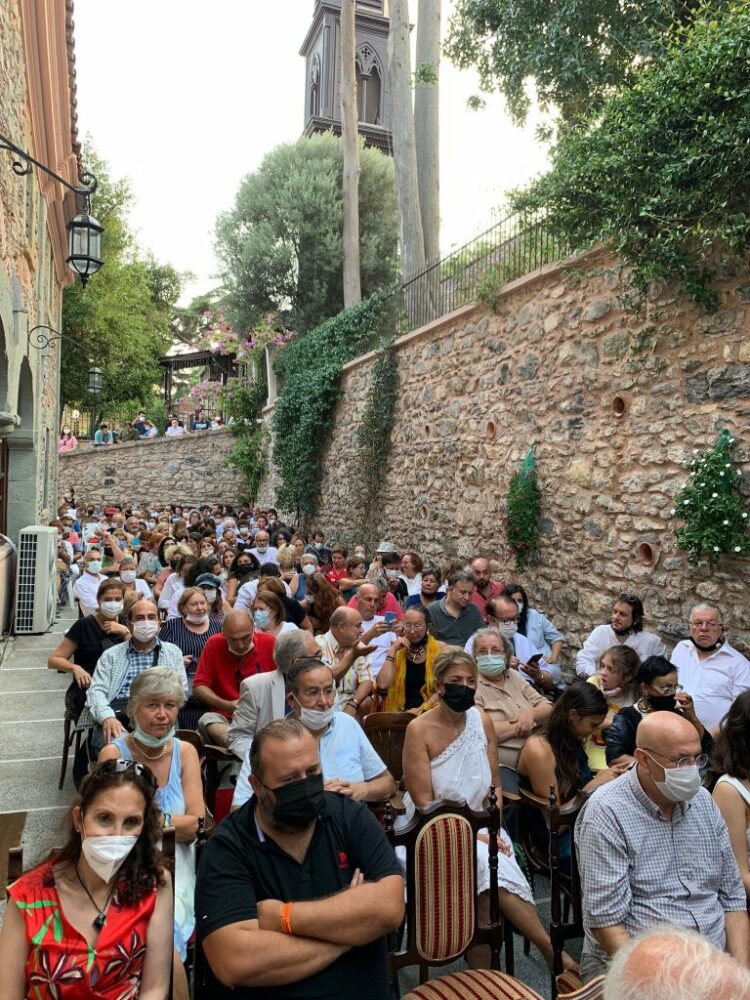 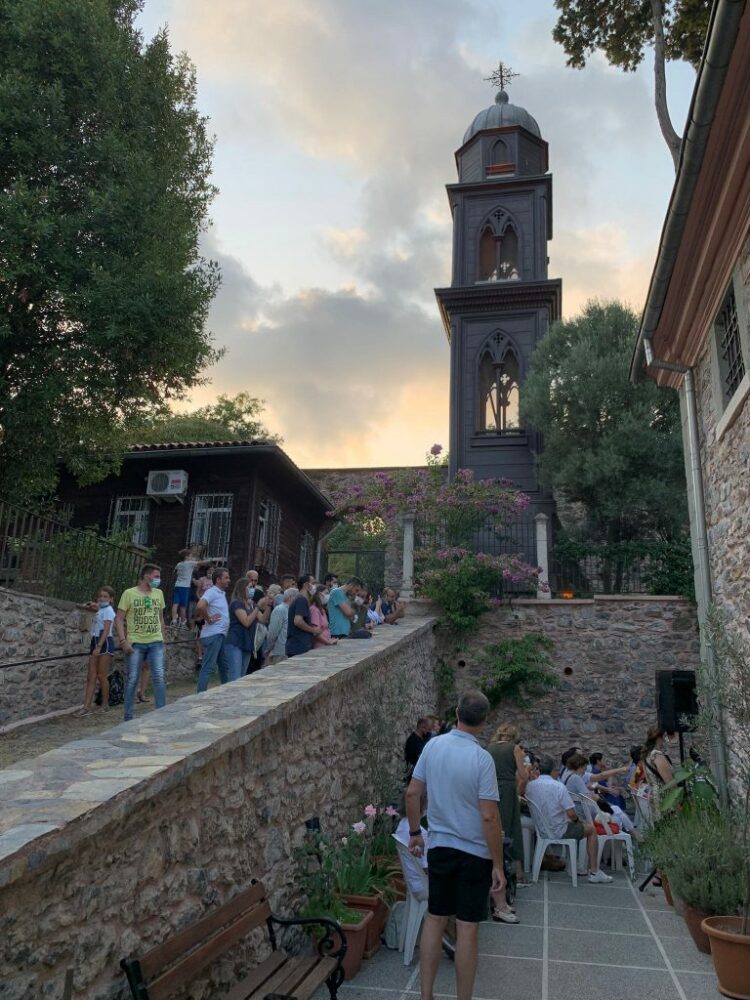 The Times: The case for returning the Elgin Marbles to Athens has become compelling

Greek Carols for the New Year – The Kalanta Tradition

Archbishop of America: Let us re-commit to erasing anti-Semitism

"On Holocaust Memorial Day, let us re-commit to erasing anti-Semitism and all hateful prejudice from society," said Archbishop Elpidophoros...