On Thursday, January 20, 2022, the Patriarchate of Jerusalem celebrated the feast of the Synaxis of the Holy Forerunner and Baptist John.

By Synaxis of Saint John the Baptist, we mean the gathering of the faithful of the Church to honor the Saint as the main person for the baptism of our Lord Jesus Christ.

For this feast, the Divine Liturgy was celebrated at the Holy Monastery of Saint John the Baptist on the West Bank of the River Jordan, near the Lord’s baptism site.

The Divine Liturgy was officiated by Metropolitan Isychios of Kapitolias with the co-celebration of the Hegoumens and Hieromonks of the neighboring Holy Monasteries of Jericho, under the care of the Hegoumen Archimandrite Bartholomew, who has greatly contributed to the rebuilding of the Monastery through the collection of donations from pious pilgrims and a significant financial contribution by the former Hegoumen of Sarantarion Mount, blessed Archimandrite Gerasimos.

The Liturgy was attended by Hagiotaphite Monks, Nuns, and laity from Jerusalem and Jericho, who were offered a reception by the Hegoumen at the end of the service. 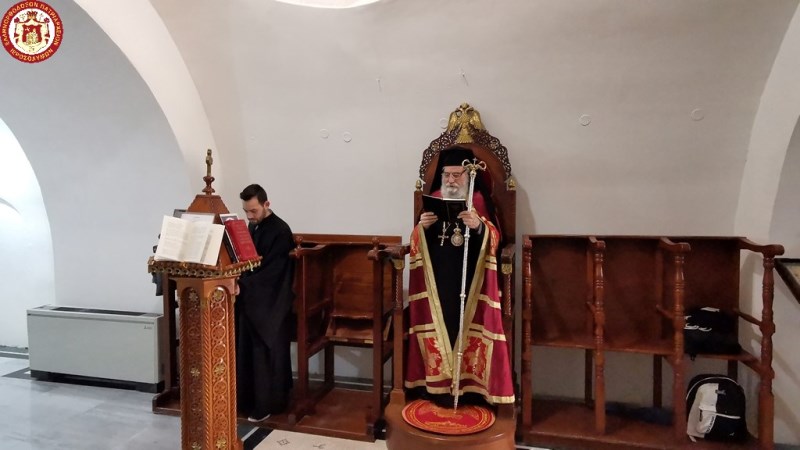 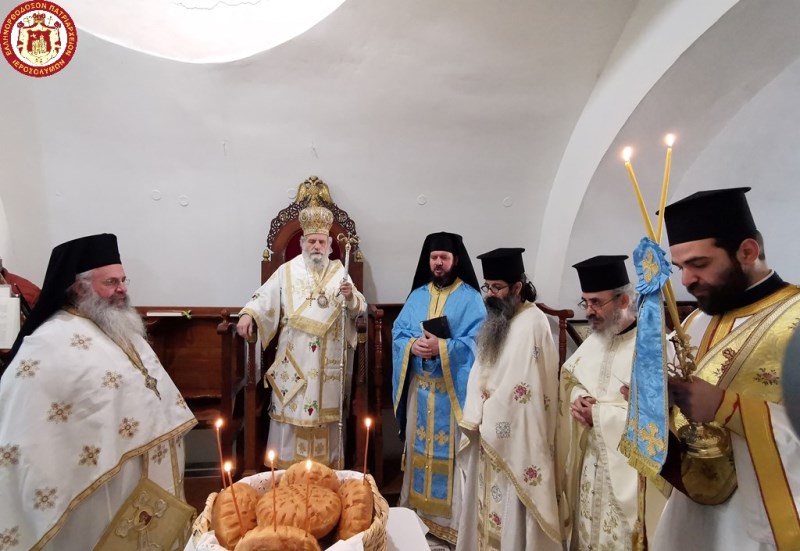 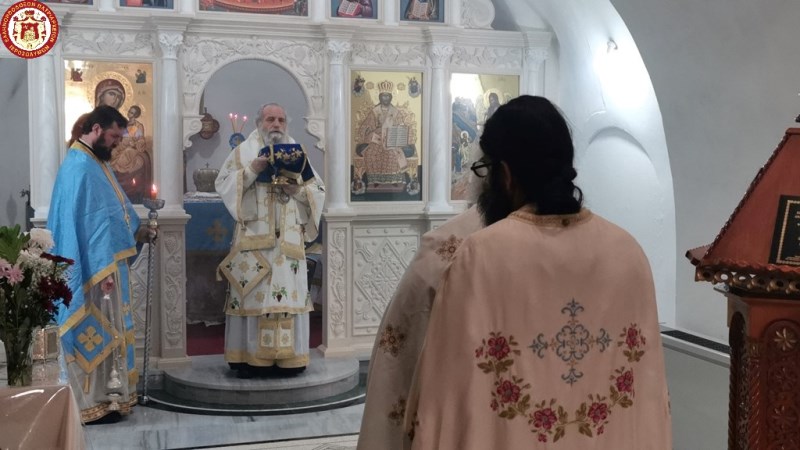 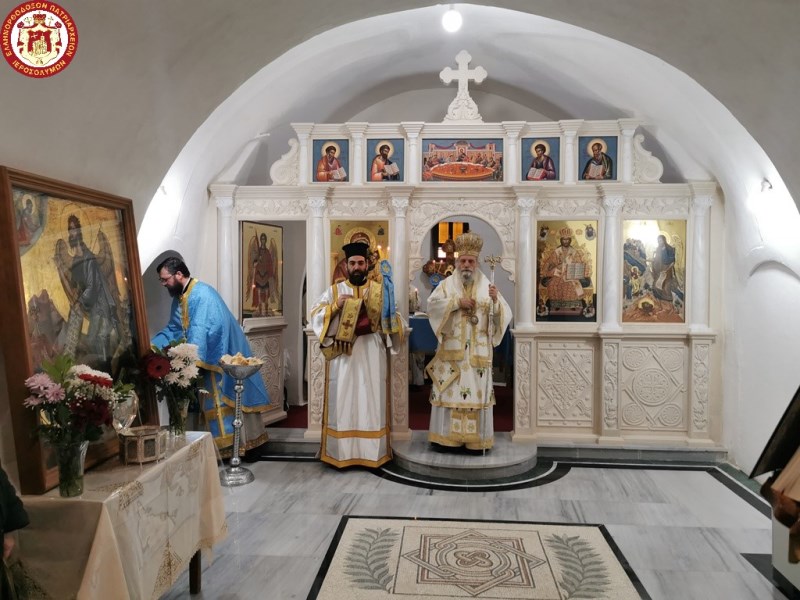 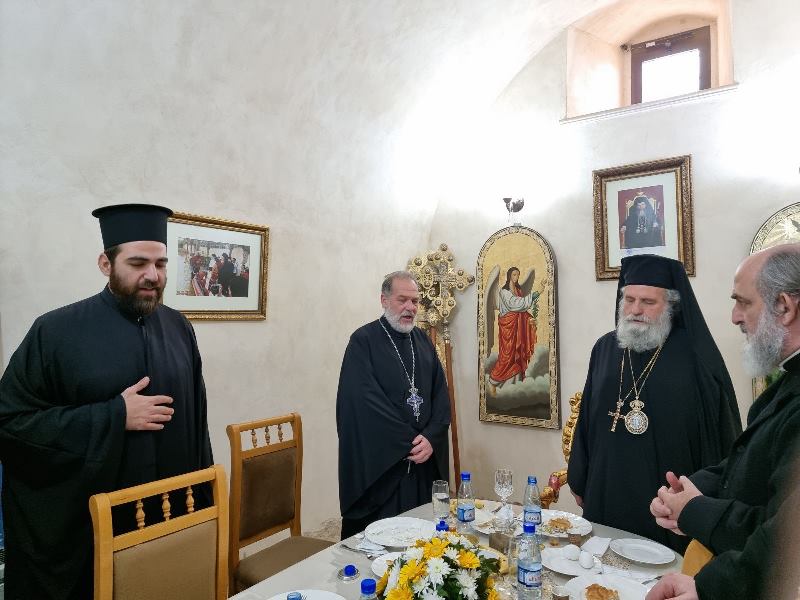 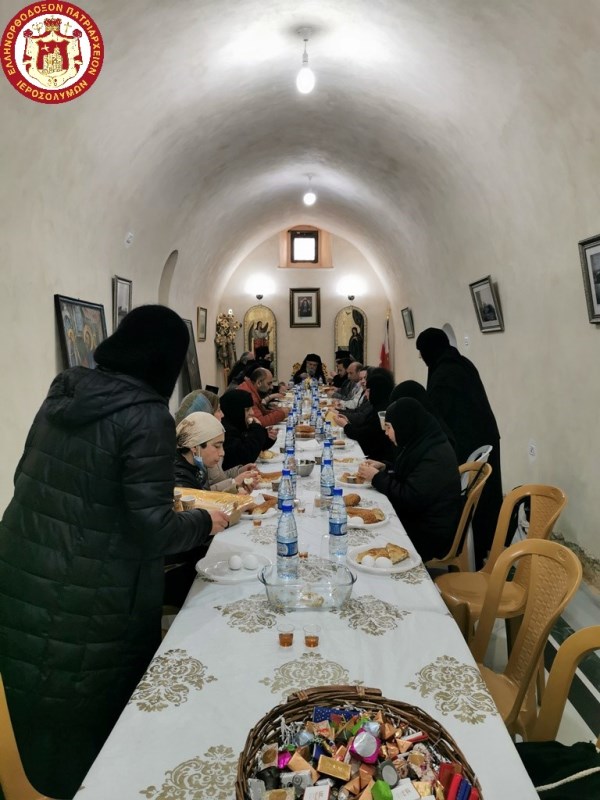