The Service of Nipteros in Metropolis of Bihać

The foot washing ceremony was celebrated today, on Holy Thursday, in the Church of the Archangels Michael and Gabriel of the Treskavec Monastery, by Metropolitan Sergius of Bihać – Petrovac from the Church of Serbia.

In his sermon, Metropolitan Sergius underlined the importance of the Divine Eucharist, which Christ left to their disciples in remembrance of His Passion and “for the remission of sins and unto life everlasting”.

Finally, Metropolitan Sergius referred to the importance of the Divine Passion of Jesus since His Crucifixion was meant to be the forgiveness of human being, and the blood of the Crucified to deliver us from evil. 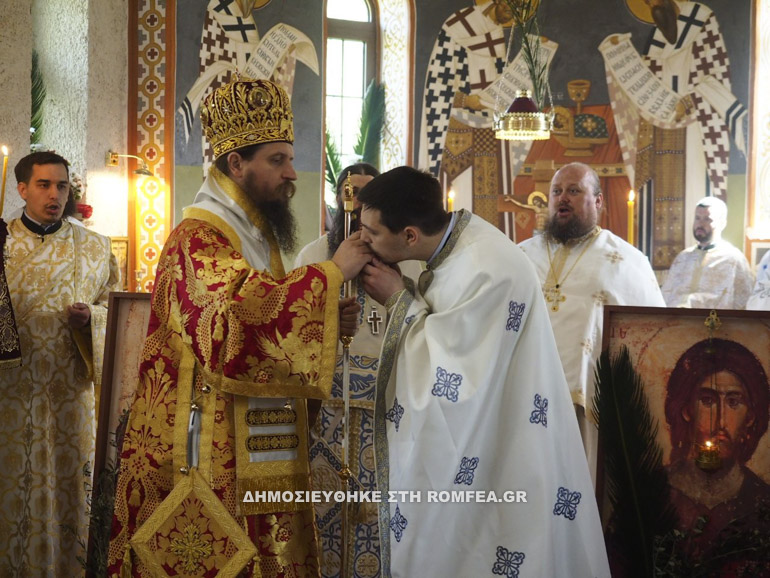 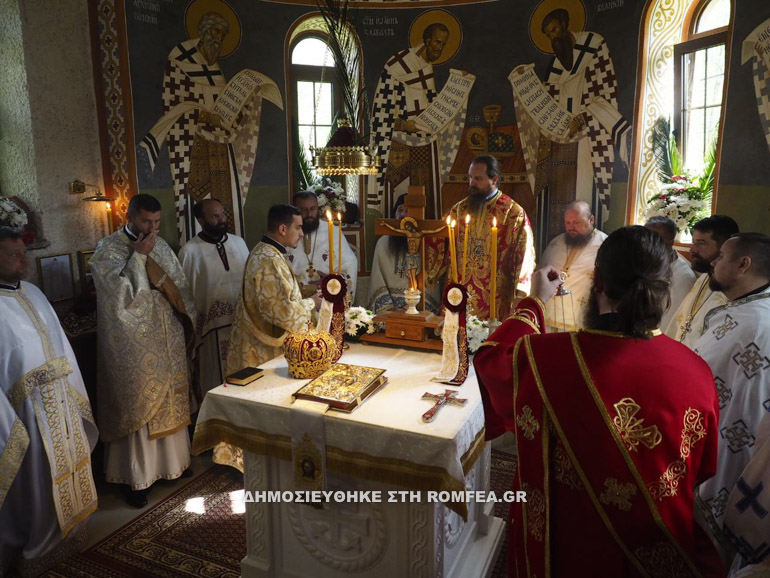 Consecrated foundations of a tower in the Serbian monastery of Rmanj

Patriarch of Serbia celebrated in Church of the Ascension in Belgrade

Tomorrow the first Muslim prayer at the Chora Church

The first Muslim prayer is expected to take place tomorrow at the Chora Church in Constantinople after the decision...

France: Knife attack in Nice with three dead and many wounded

Three people were killed in a knife attack in Nice, France, according to local police. The attack was committed...

Bishop Timotei of Prahova officiated the all-night vigil in honour of Saint Parascheva the New at the Patriarchal Cathedral...

Metropolitan of Tamassos: The decision of the Archbishop of Cyprus for Ukraine causes a schism

Metropolitan Isaiah of Tamassos referred forcibly to the Archbishop Chrysostomos of Cyprus, on the occasion of the recognition of...

Patriarch of Romania: God works delicately through His Saints, but “cannot be mocked”

During his sermon on Tuesday, Patriarch Daniel referred to two aspects of God’s presence and work in the world...

The President of the Hellenic Republic Katerina Sakellaropoulou visited on Wednesday, October 28, 2020, the Holy Patriarchal and Stavropegic...