Ecumenical Patriarch Bartholomew presided over the Service of the Akathist Hymn at the Patriarchal Cathedral of Saint Georgios in the Phanar.

The Ecumenical Patriarch was accompanied by Elder Metropolitan Emmanuel of Chalcedon, Metropolitans Meliton of Philadelphia, Eirinaios of Myriofyton and Peristasis, Chrysostomos of Myra, Andreas of Saranda Ekklisies, and Ioakeim of Bursa.

After the Divine Liturgy, the Ecumenical Patriarch ordained Paisios, the former Director of the Private Patriarchal Office, as Grand Archdeacon of the Great Church of Christ. 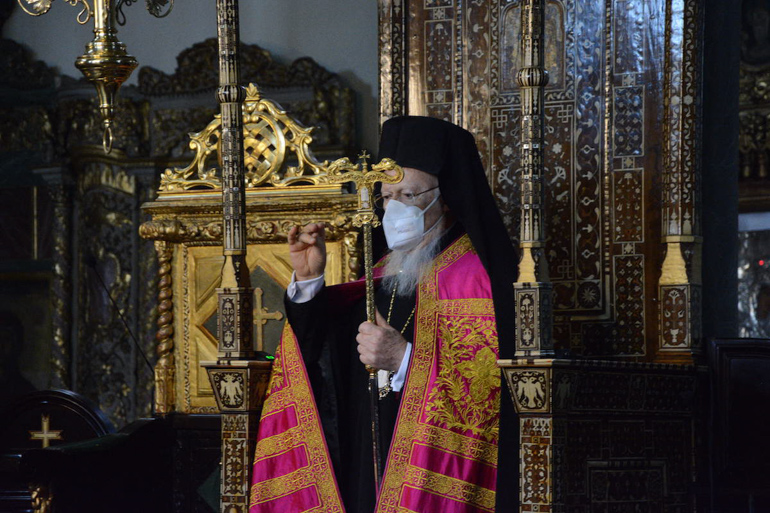 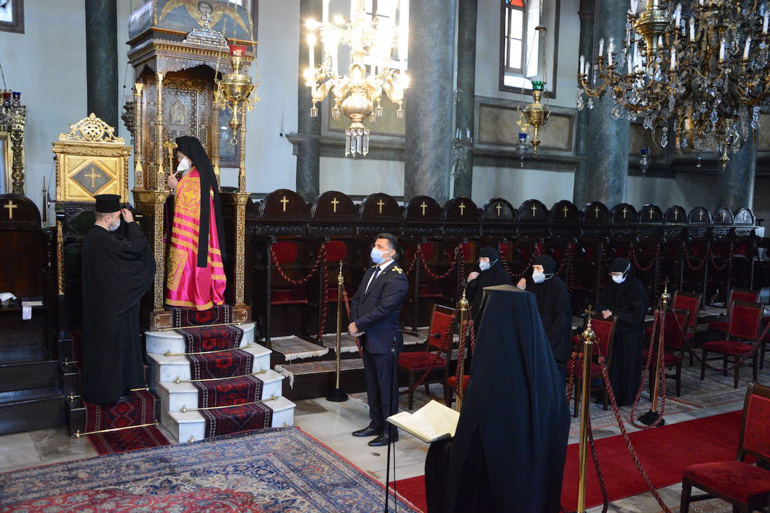 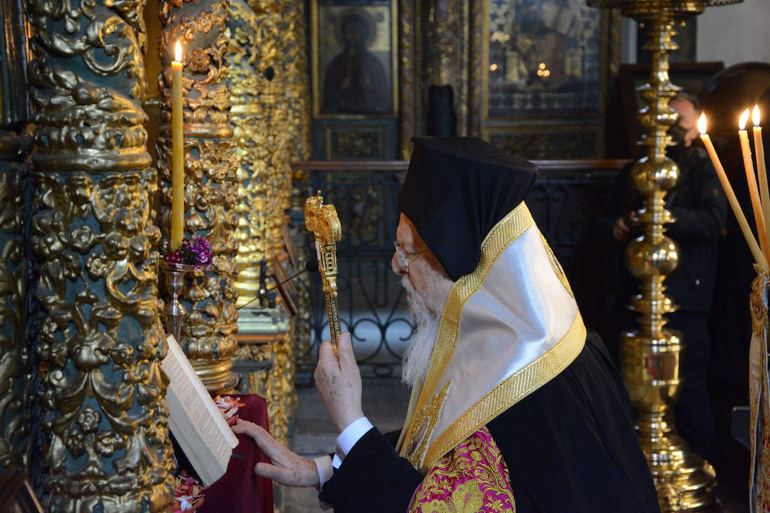 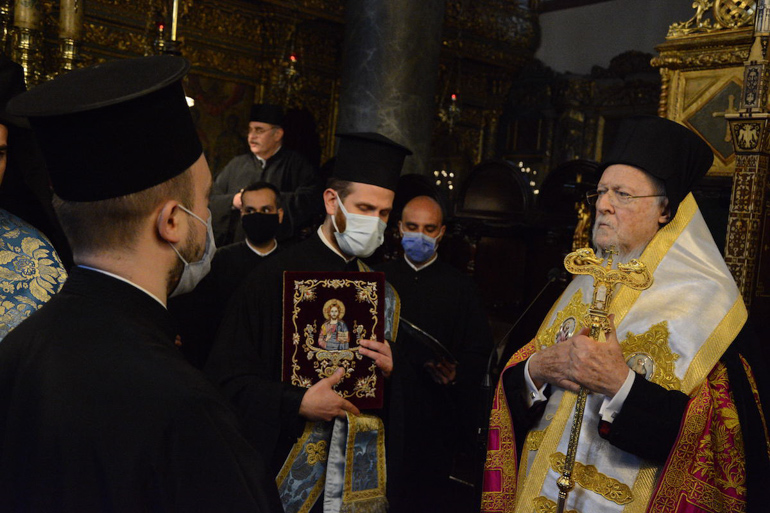 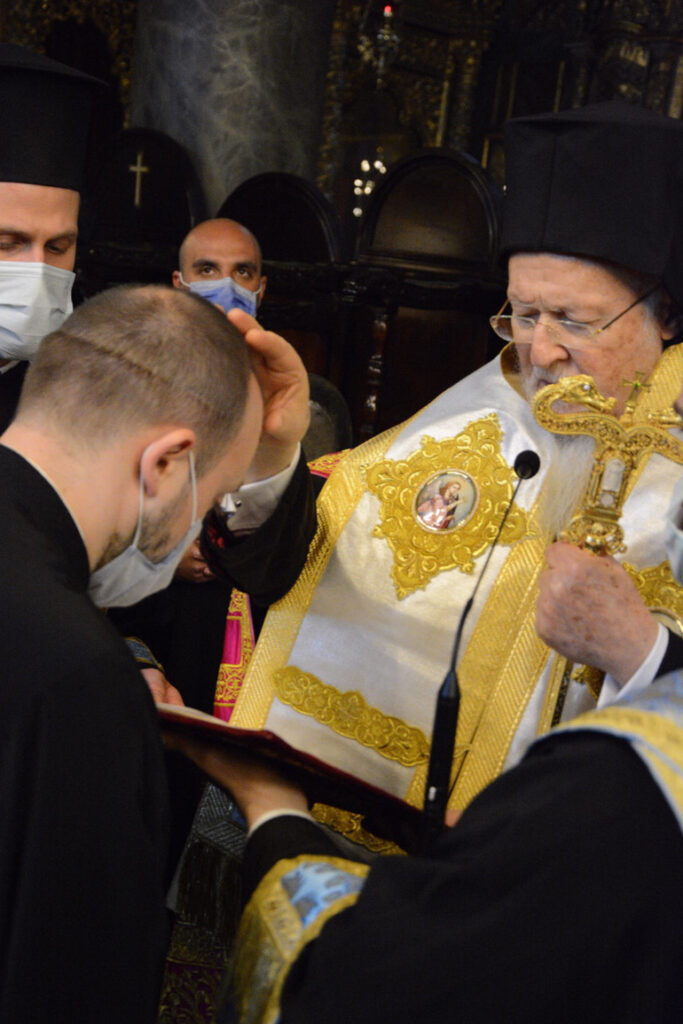 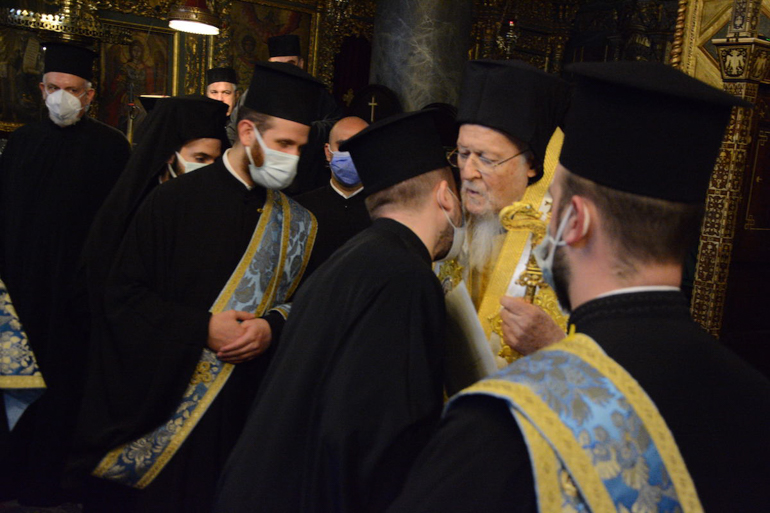 ‘Christ is risen’ chanted from Center of Orthodoxy, the Phanar (VIDEO)

Resurrection Vespers was celebrated in the Phanar (VIDEO)