The reconsecration of the church of Viforâta Monastery, near Târgoviște

Many faithful and pilgrims participated, on Sunday, October 30, 2022, from the early hours of the morning, in the ceremonies dedicated to the reconsecration of the Viforâta’s Monastery church near Târgoviște, which took place under the blessing and coordination of Archbishop and Metropolitan Niphon.

The reconsecration service of the church, dedicated to the Nativity of the Mother of God and to St. George the Great Martyr, as well as the Divine Liturgy, were celebrated by the Metropolitan, accompanied by many priests and deacons. Then, the refectory of the monastic complex was also consecrated, after extensive and necessary modernization work took place.

In his sermon, Metropolitan Niphon emphasized the important role of the Viforâta Monastery, a well-known establishment, within the Orthodox Romanian spirituality, showing that, over the centuries, the Orthodox Church was the spiritual foundation of the Romanian nation that supported with tenacity the aspirations of the people, and, at the same time, promoted and deepened our national values.

On this occasion, Metropolitan Niphon granted the Order of St. Hierarch Niphon, the Patriarch of Constantinople and Metropolitan of Wallachia to the Abbess Macaria Mavrodin, as well as to those involved in the rehabilitation project of the monastic complex.

Some national and local authorities also participated in this important diocesan spiritual event.

It should be remembered that the reconsecration of the church of the Viforâta Monastery was held, at the initiative and under the coordination of the Archbishop and Metropolitan Niphon, during the period 2015-2022, after important consolidation and restoration works that were undertaken for the entire architectural complex, i.e. of the church and of the cells, the modernization of the refectory, of the kitchen, the traditional hall and monastery abbey, the systematization and arrangement of the inner courtyard, as well as the modernization of the museum. 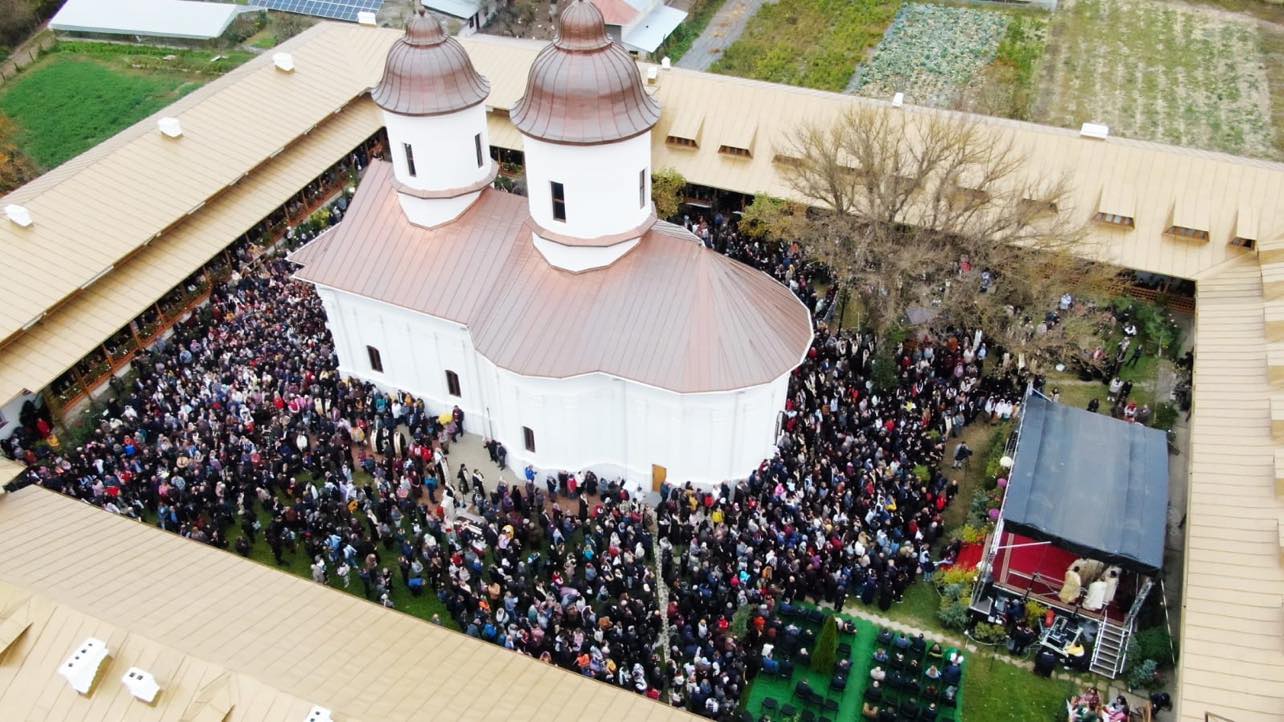 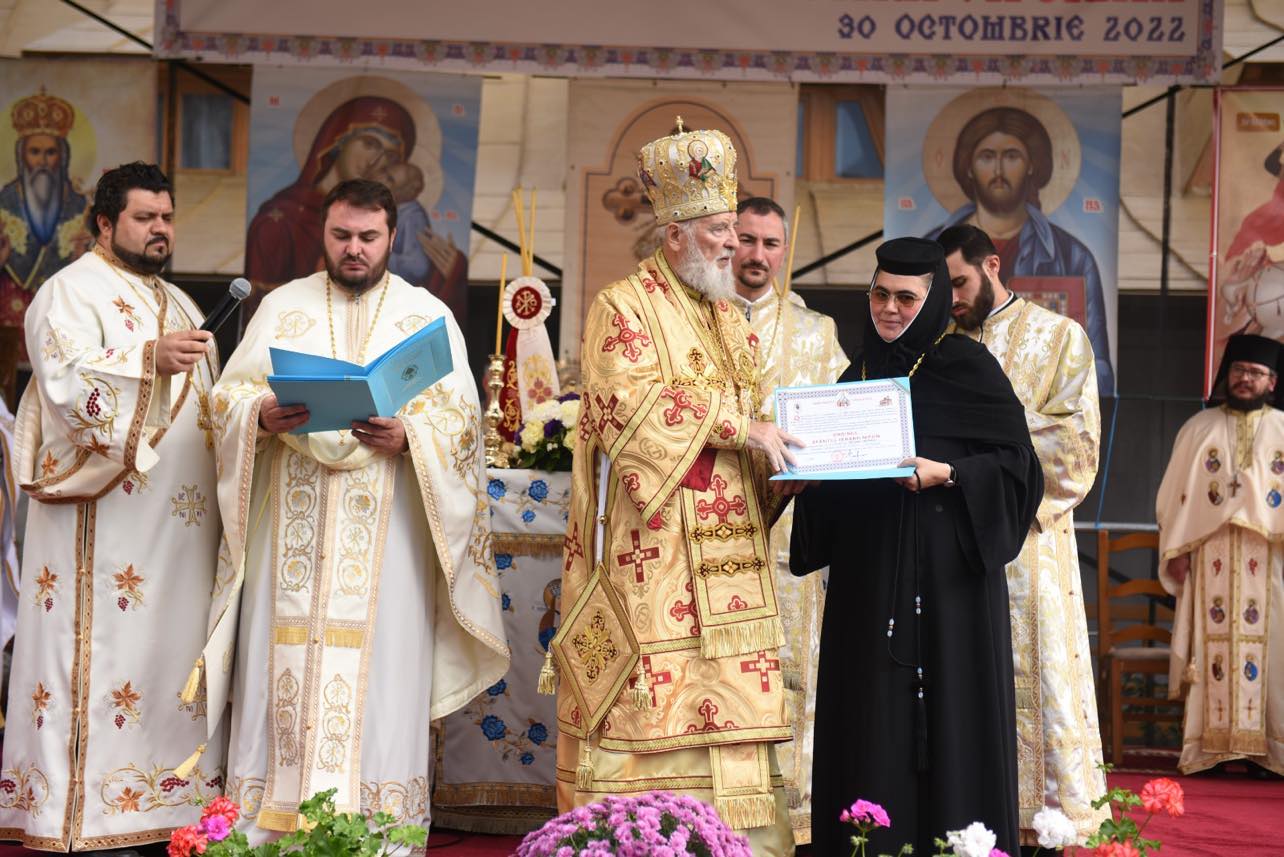 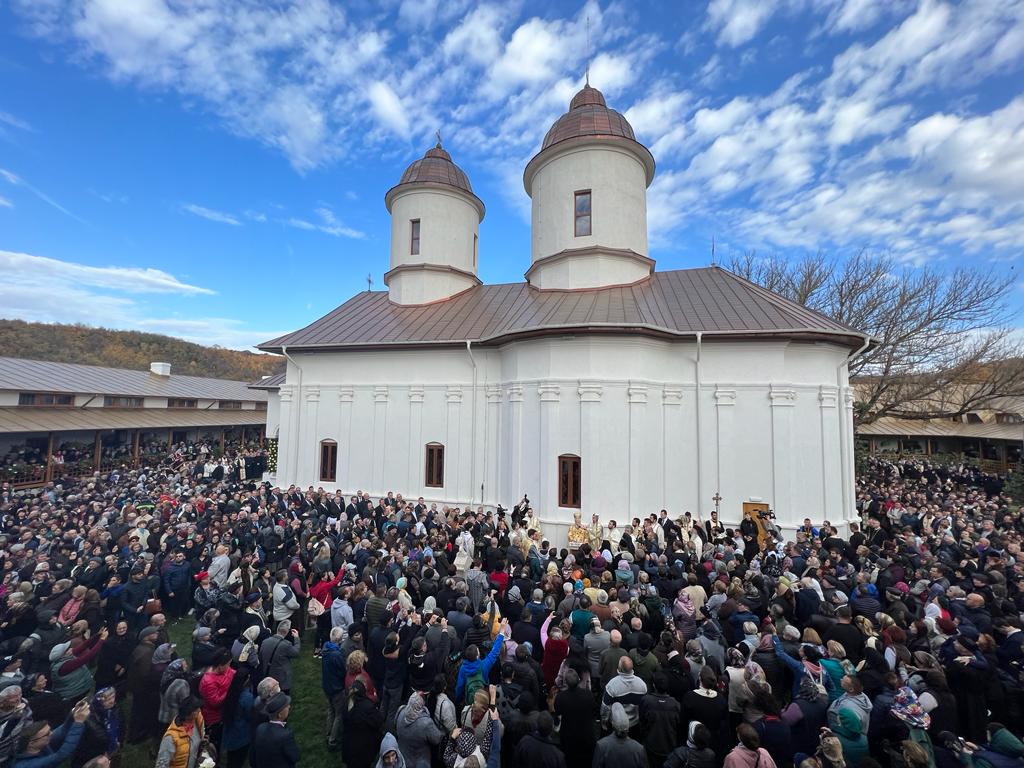 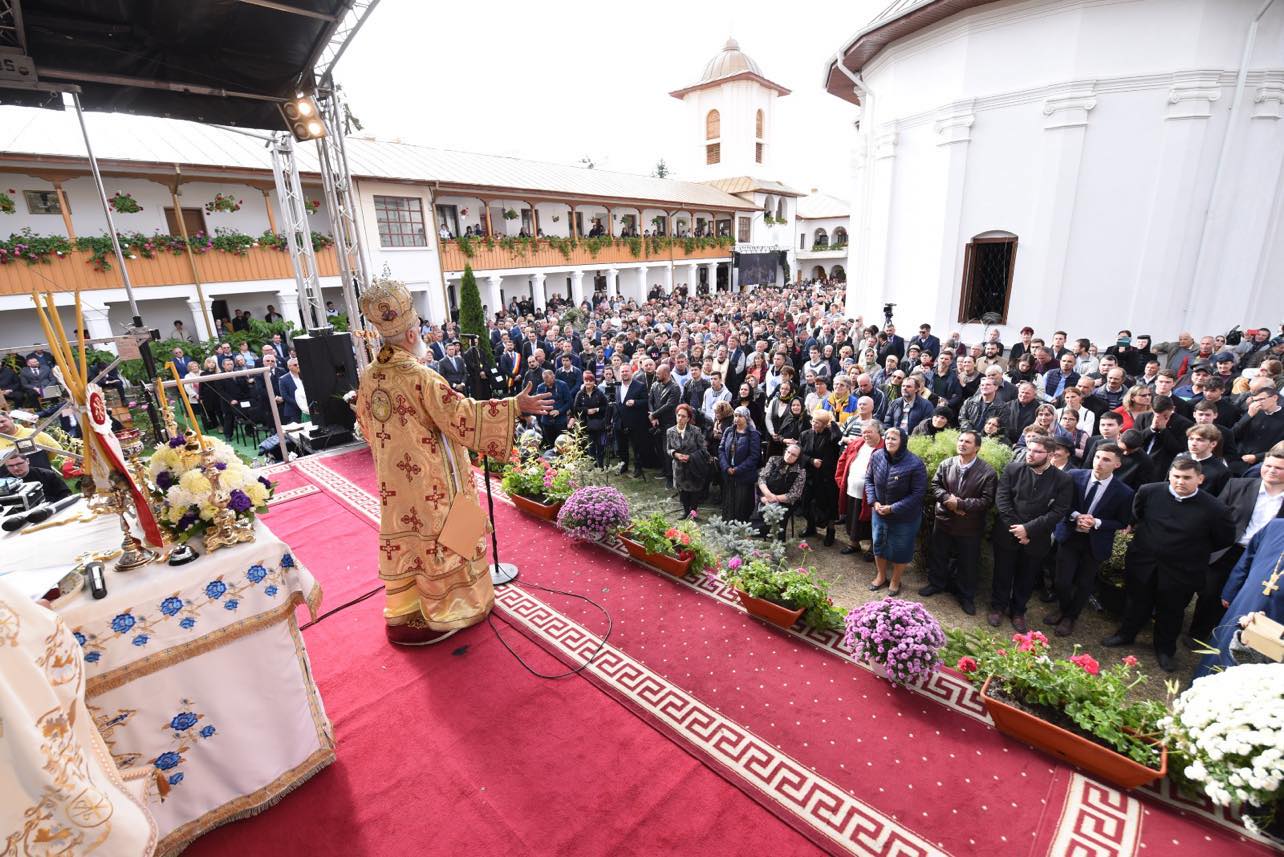 Over 300 theologians, scholars to meet in Volos at IOTA 2nd Int’l Conference