During their meeting, they had the opportunity to discuss extensively the ministry and initiatives of the Ecumenical Patriarchate, as well as many other issues of mutual interest, especially the ongoing war in Ukraine.

Sobotka was accompanied by Nurten Yilmaz, MP, and Chairman of the Austria-Turkey Bilateral Parliamentary Group, the Austrian Ambassador to Ankara Johannes Wimmer, Ambassador Angelika Hable, Director General for International and European Affairs, the Consul General in Constantinople Josef Saiger, as well as other members of Parliament and associates of the President.

On the part of the Ecumenical Patriarchate, the meeting was attended by Elder Metropolitan Emmanuel of Chalcedon, Grand Protosyncellus Theodore, Grand Ecclesiarch Aetius, Director of the Private Patriarchal Office, Grand Syncellus Iakovos, and Deacon Ecumenios, Coder of the Holy Synod.

After the meeting with the Ecumenical Patriarch, the President and the Austrian delegation visited the Patriarchal Church and were informed by the German-deacon Ecumenios about the history and the sacred relics kept in it. 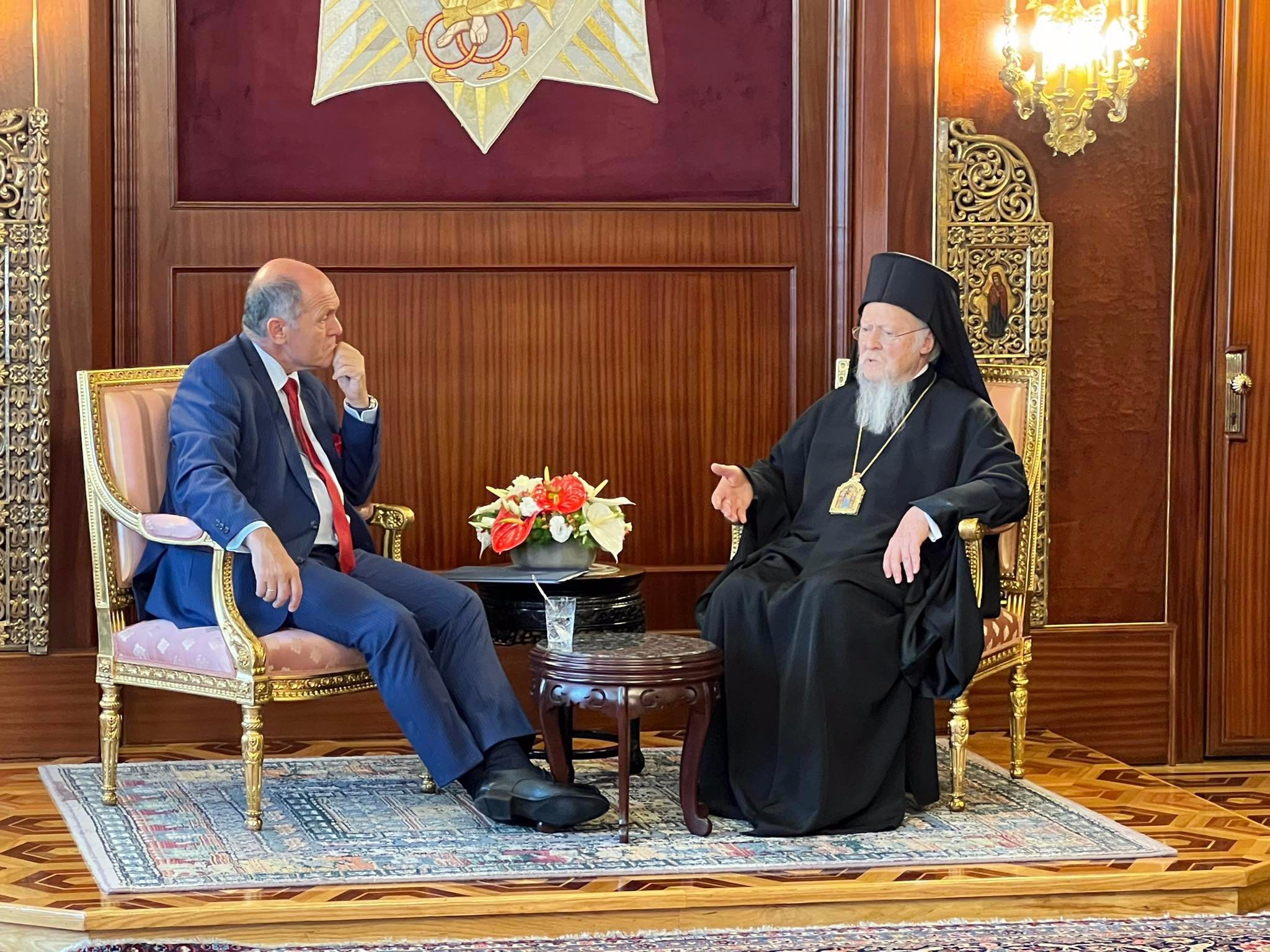 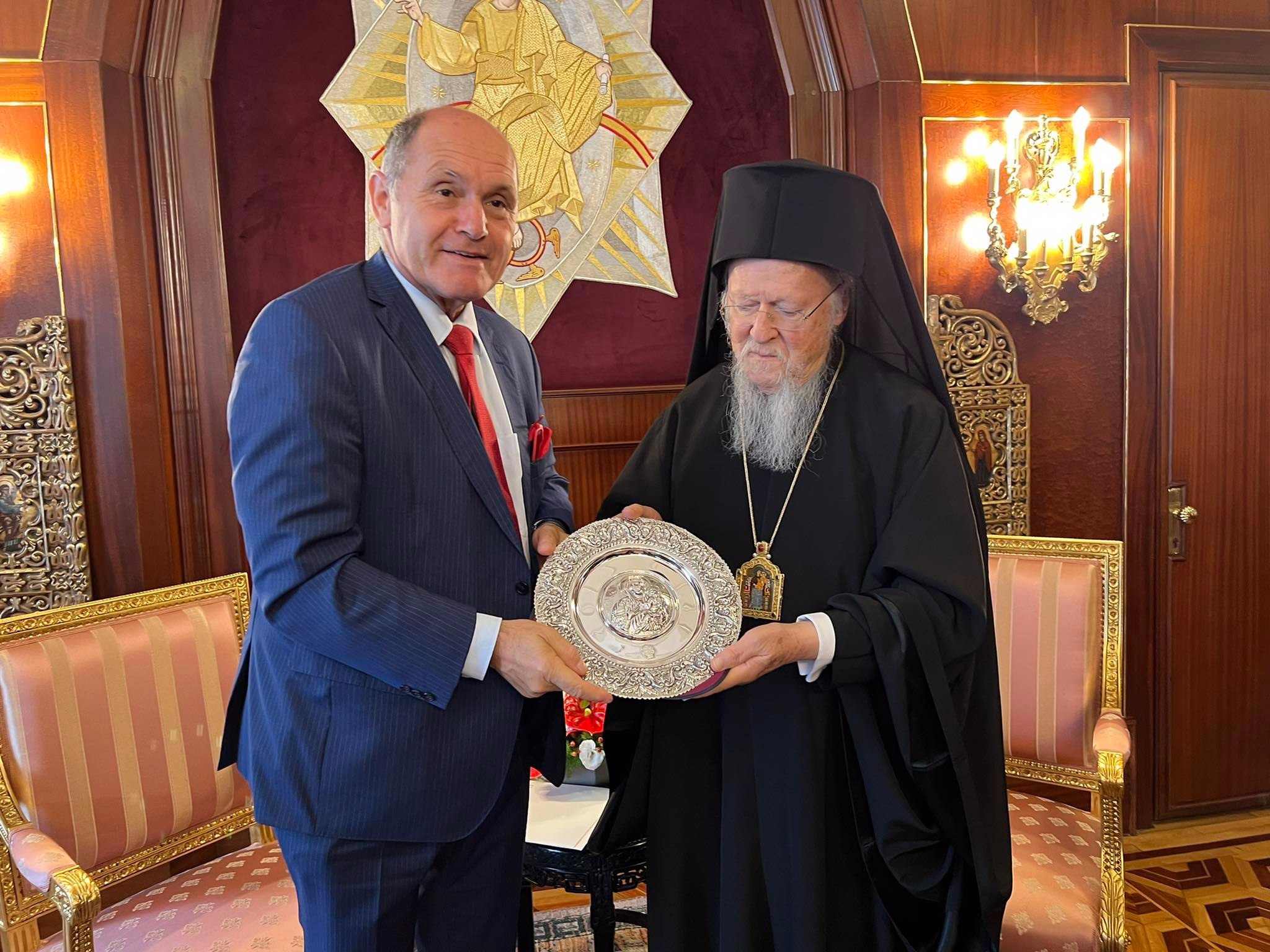 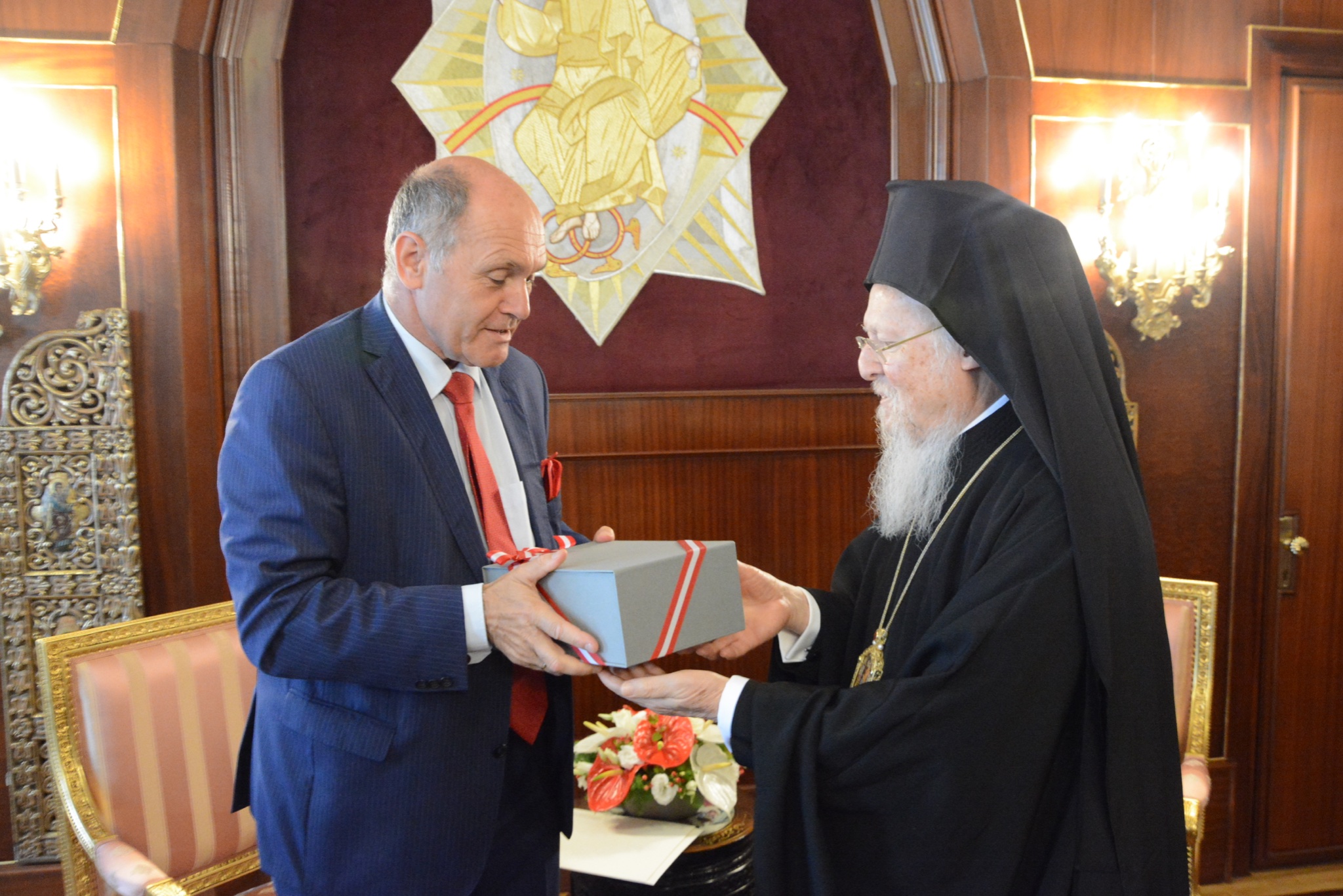 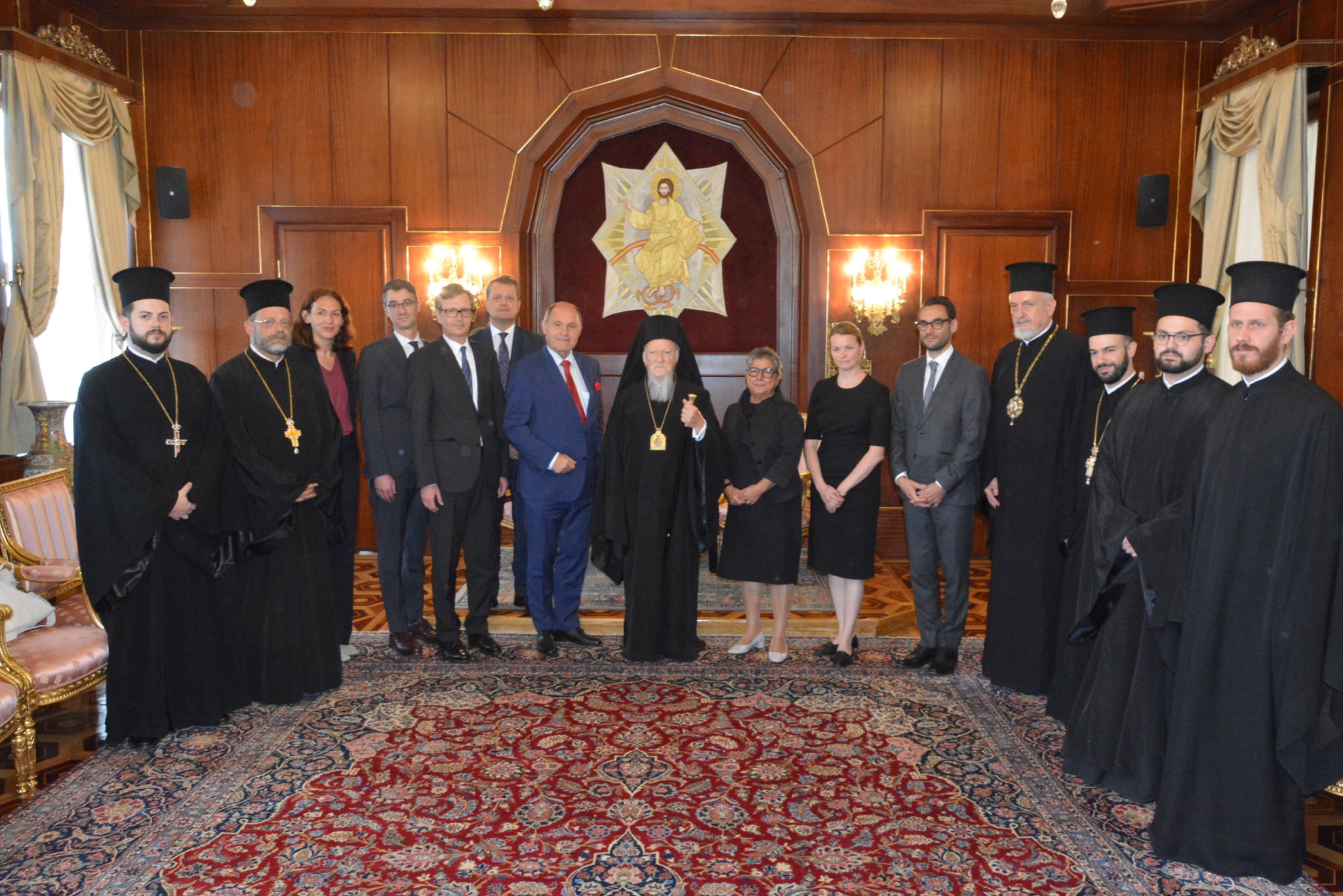 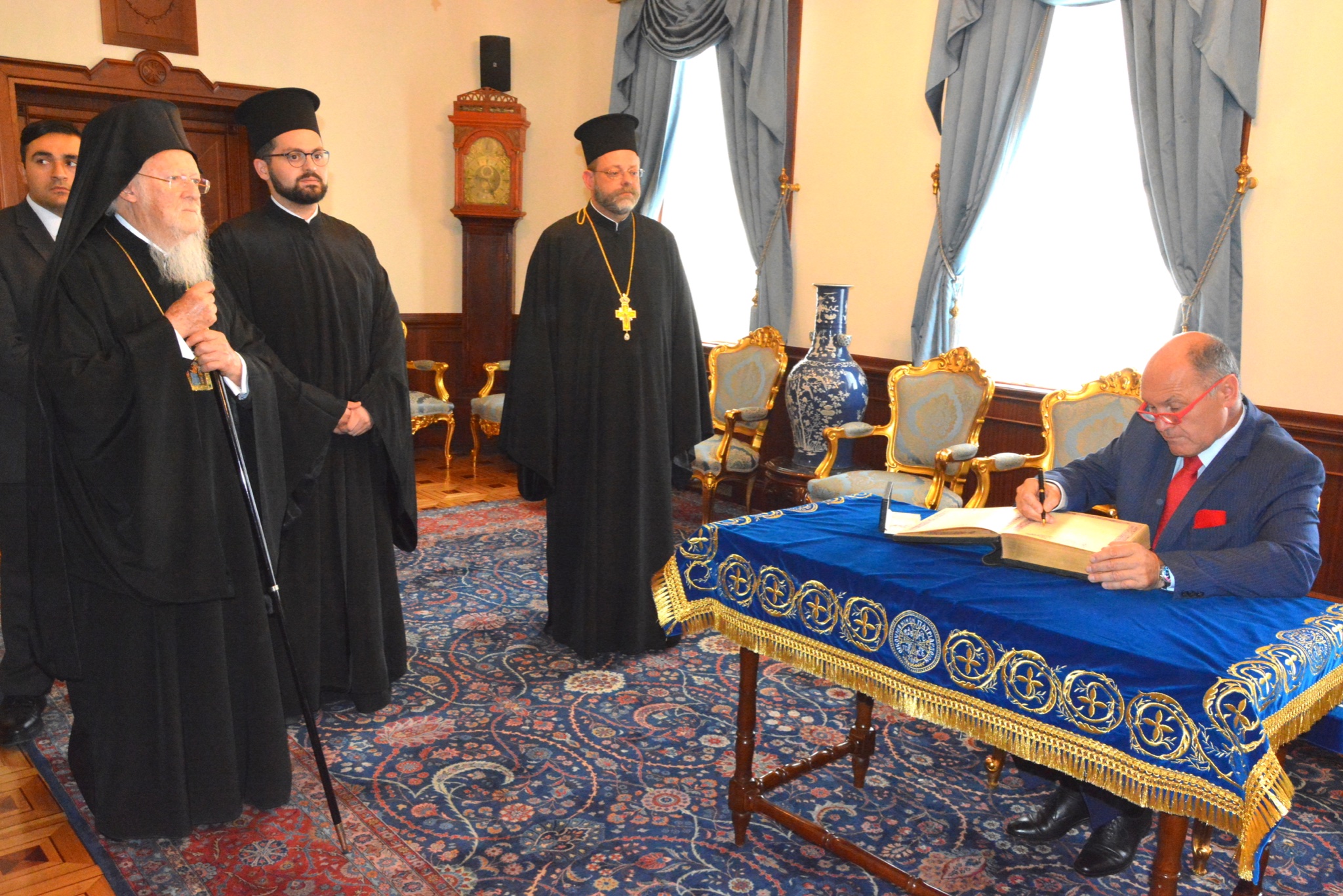 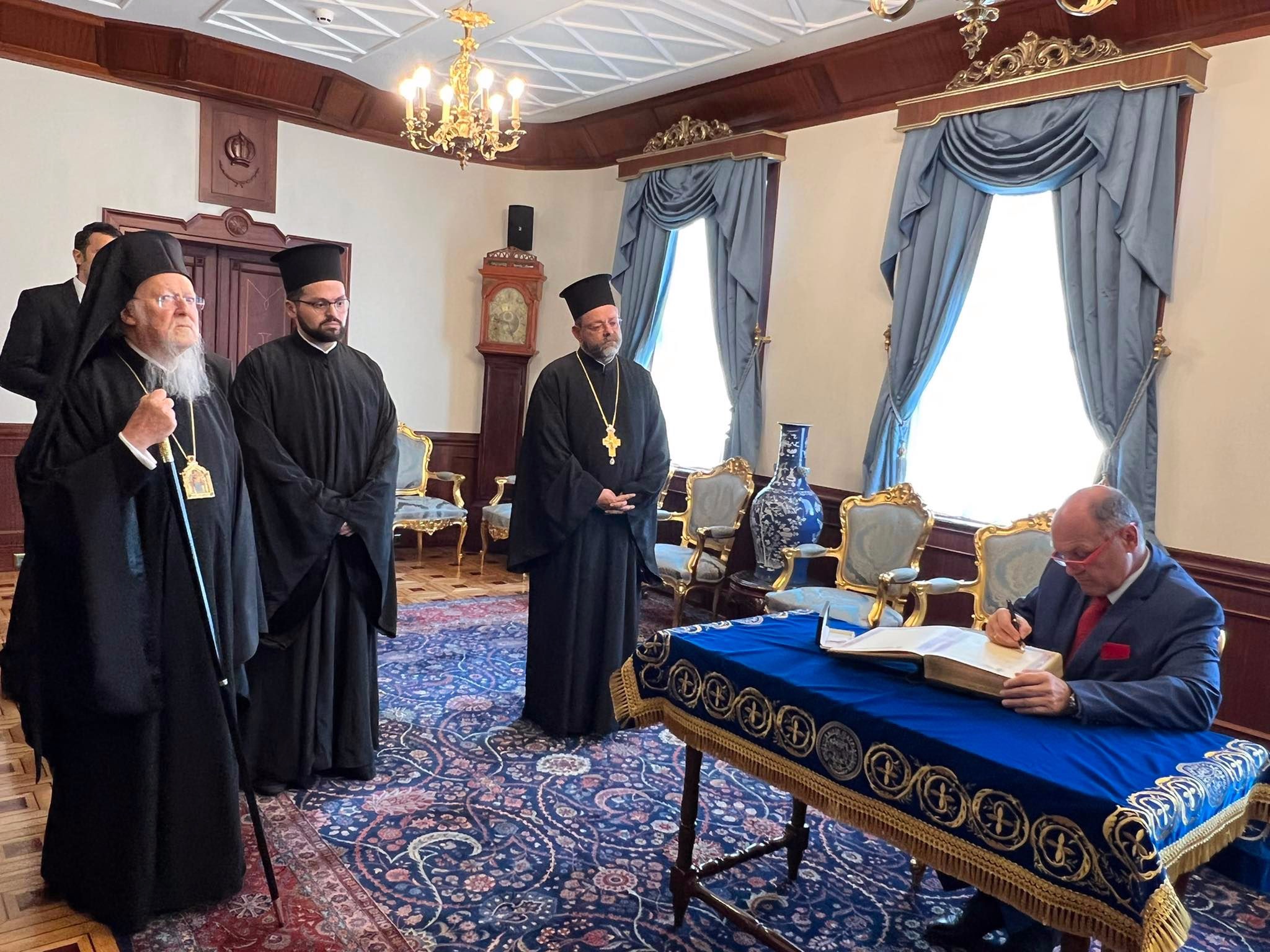 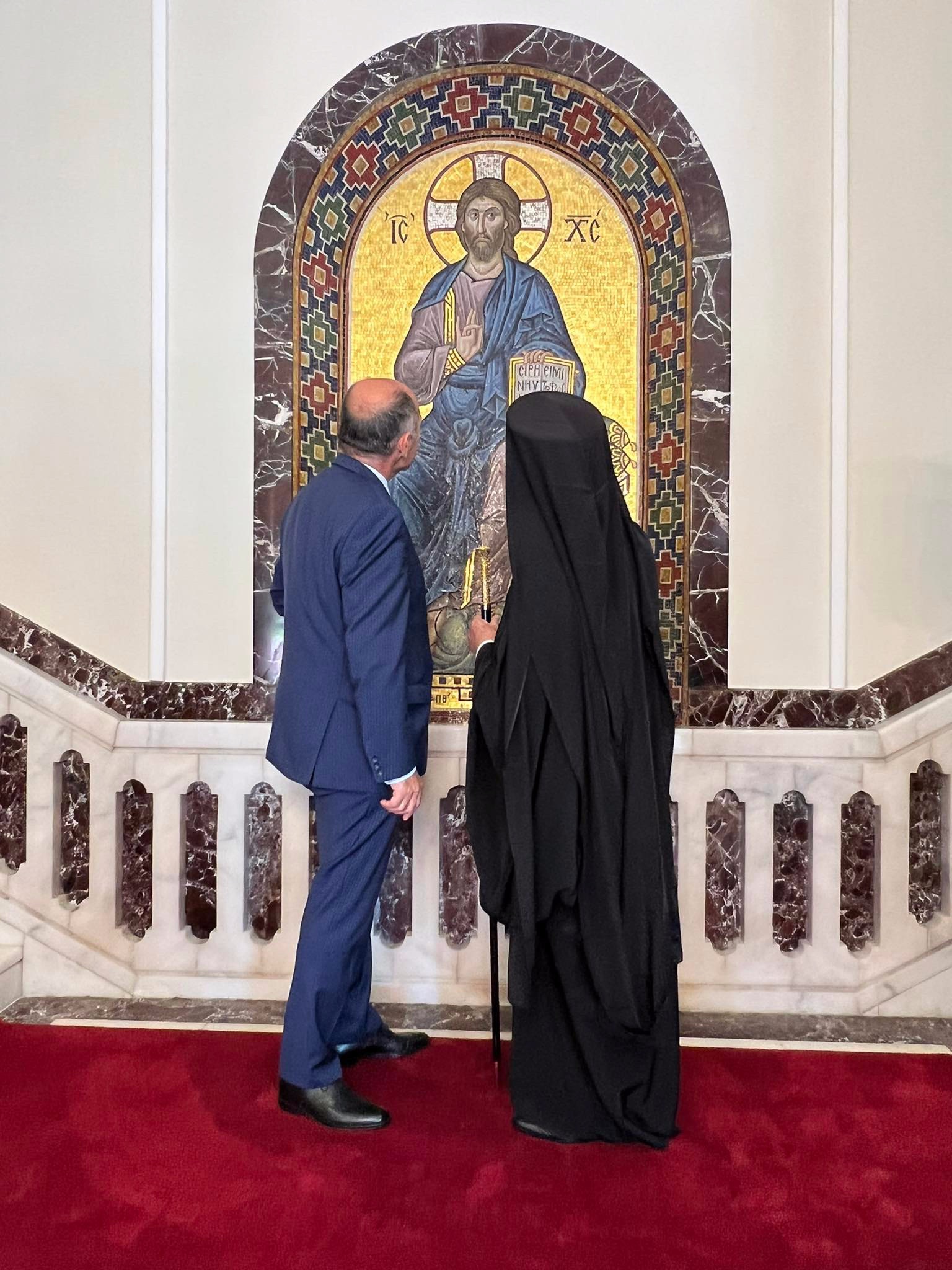 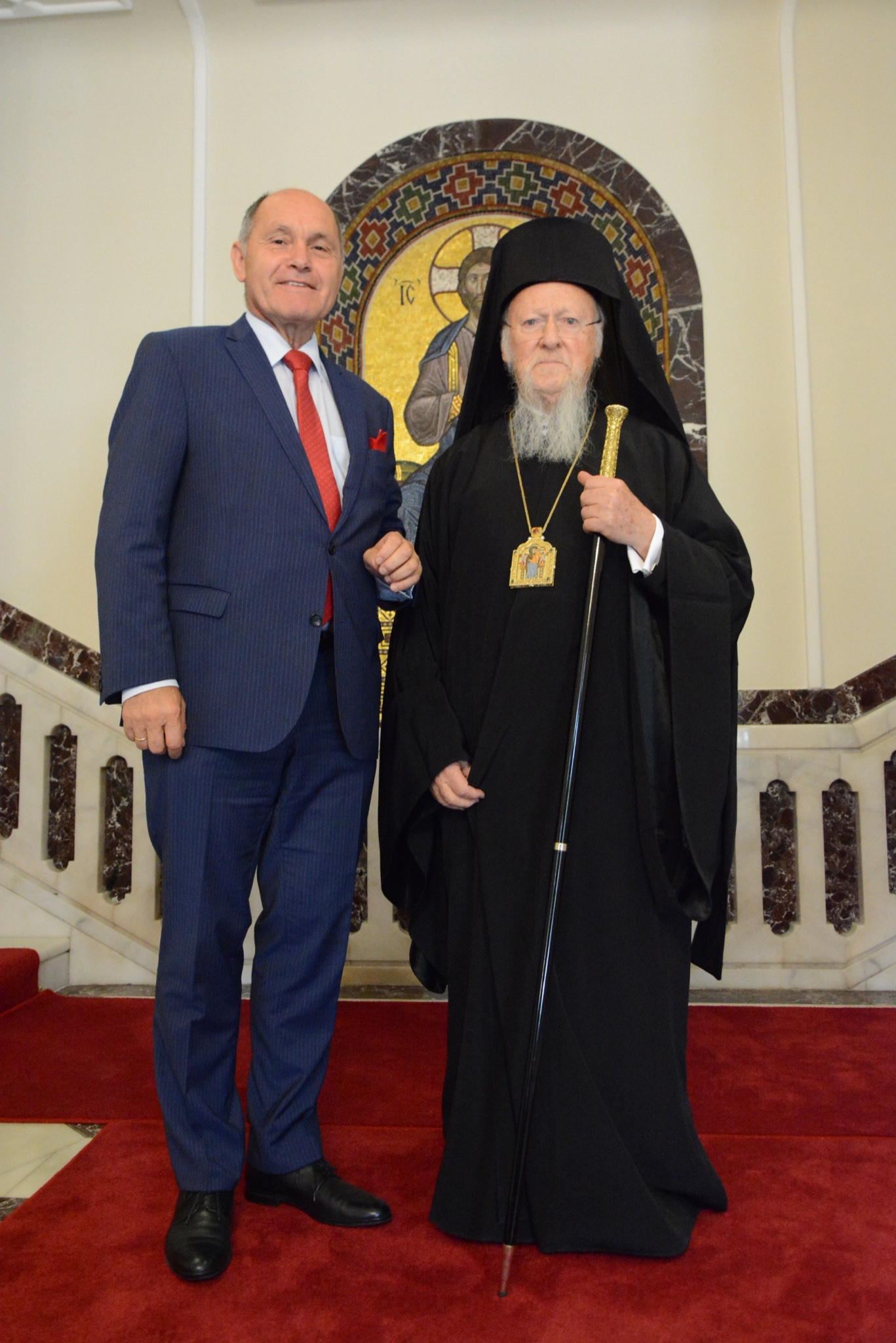 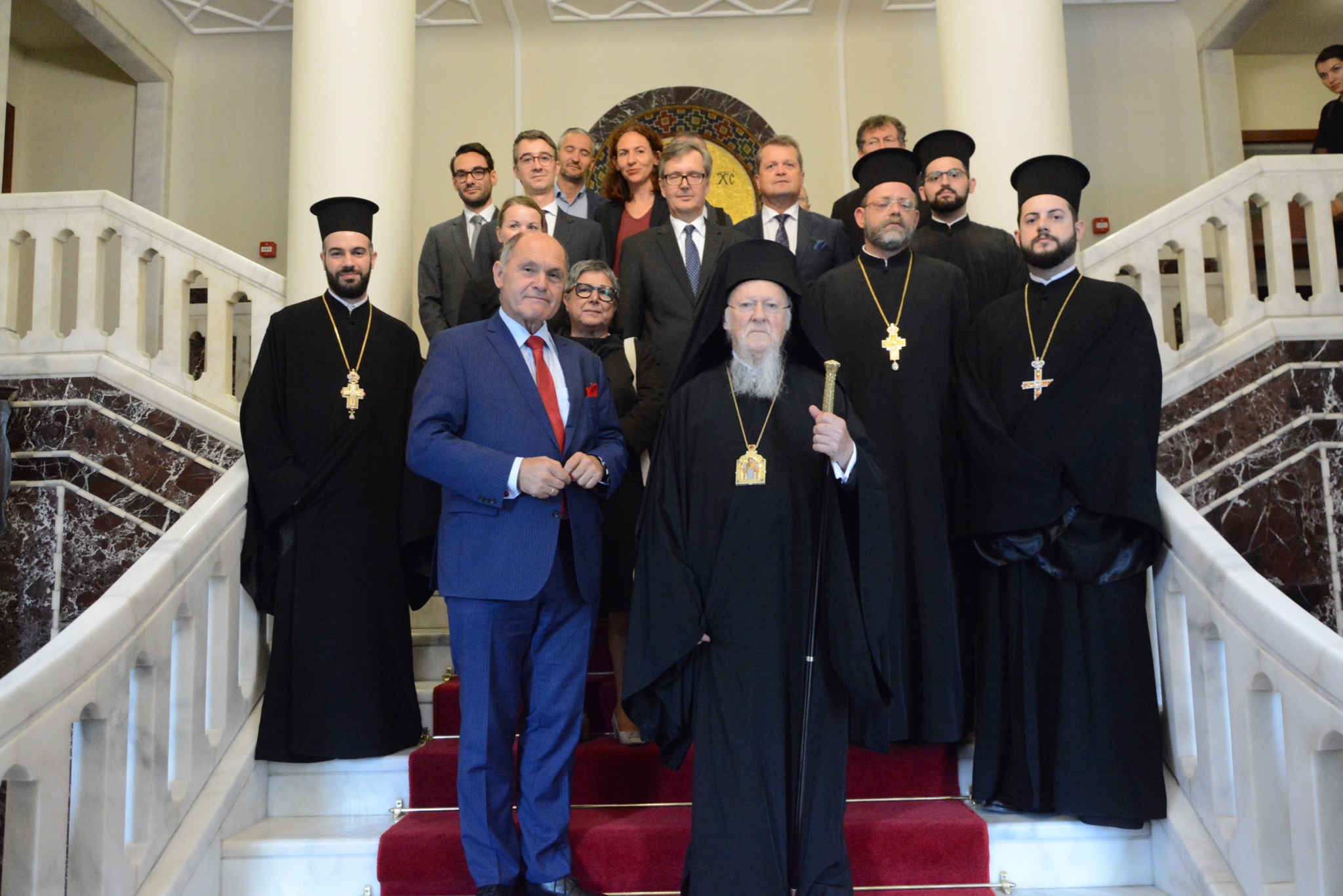 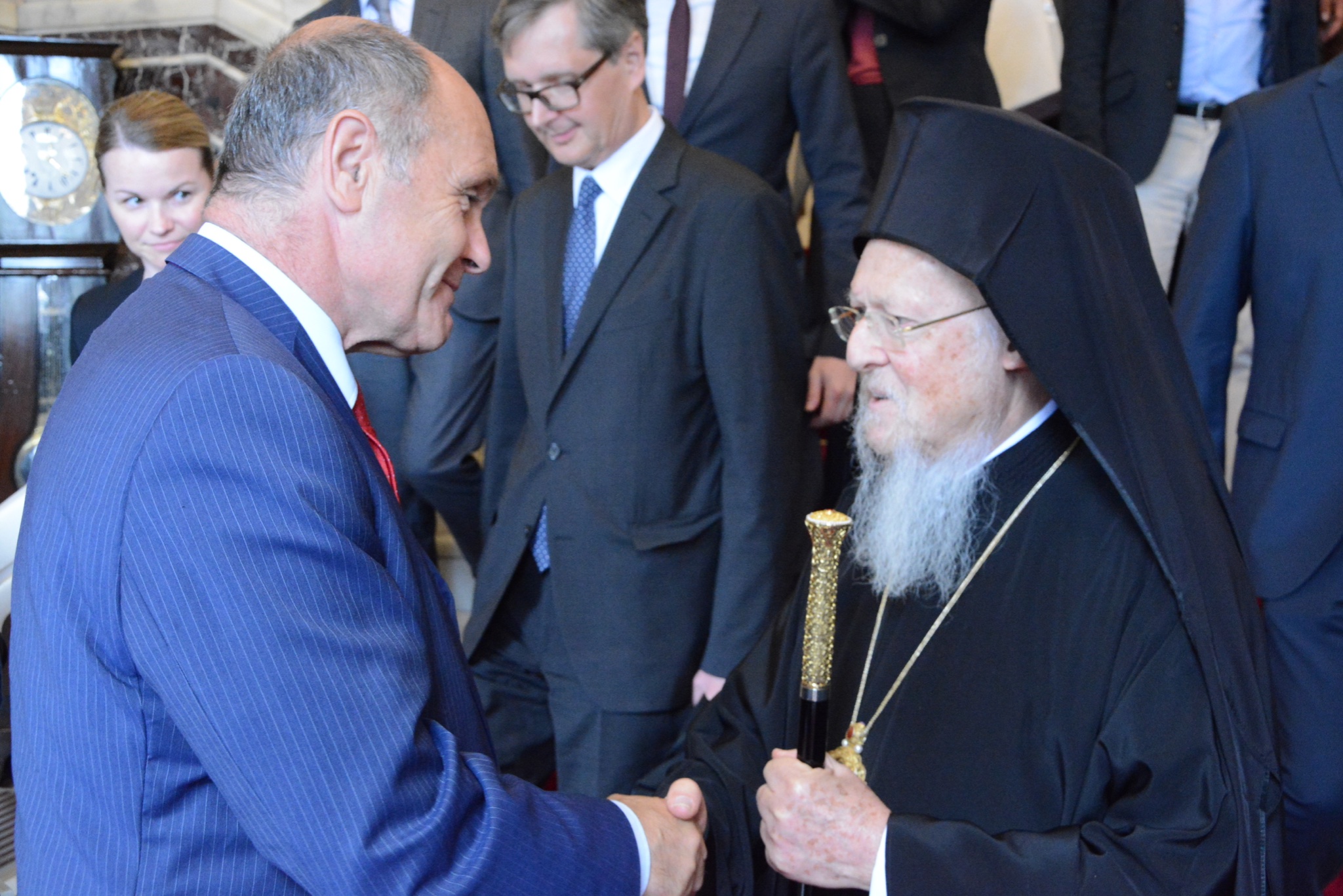 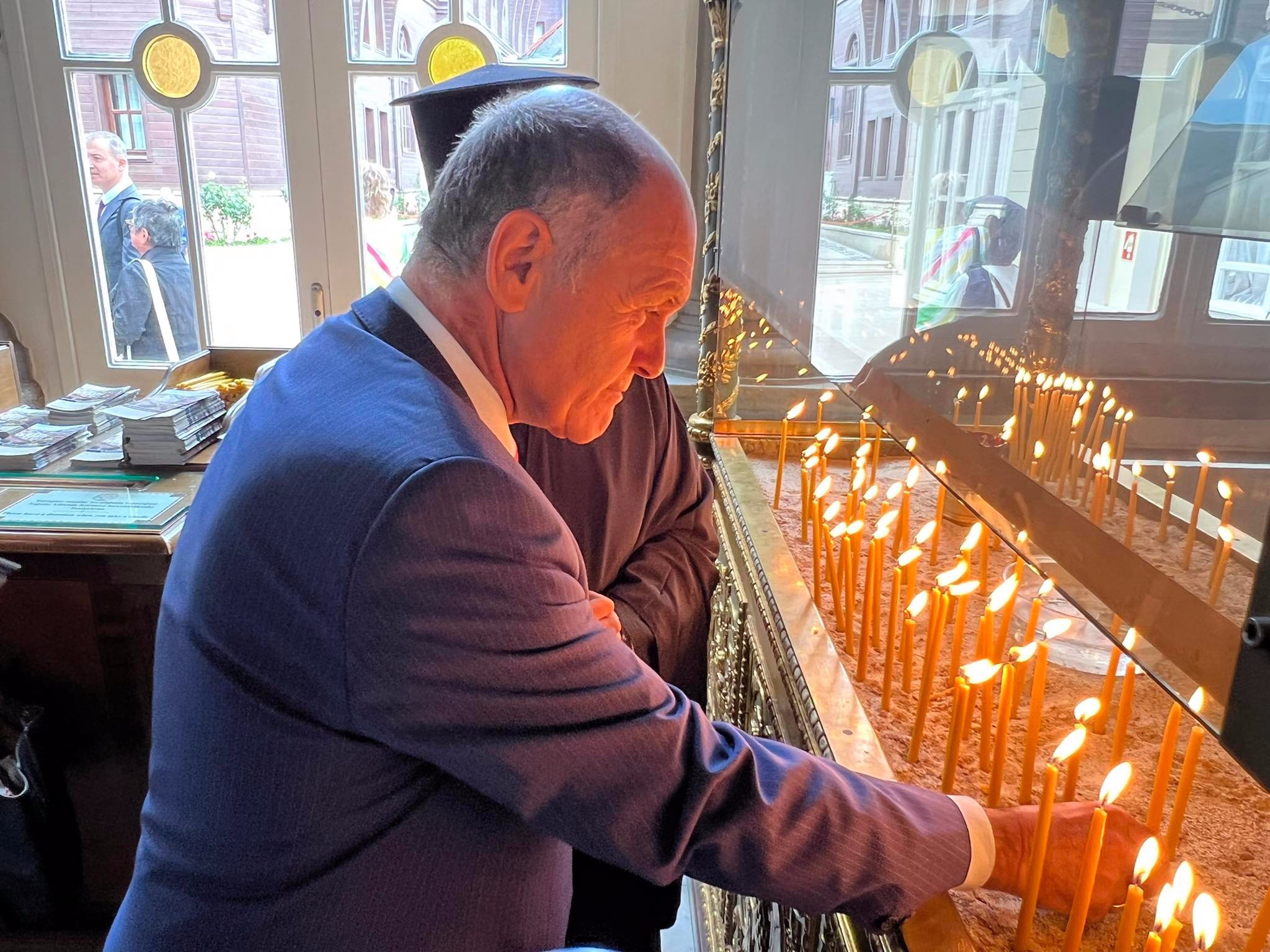 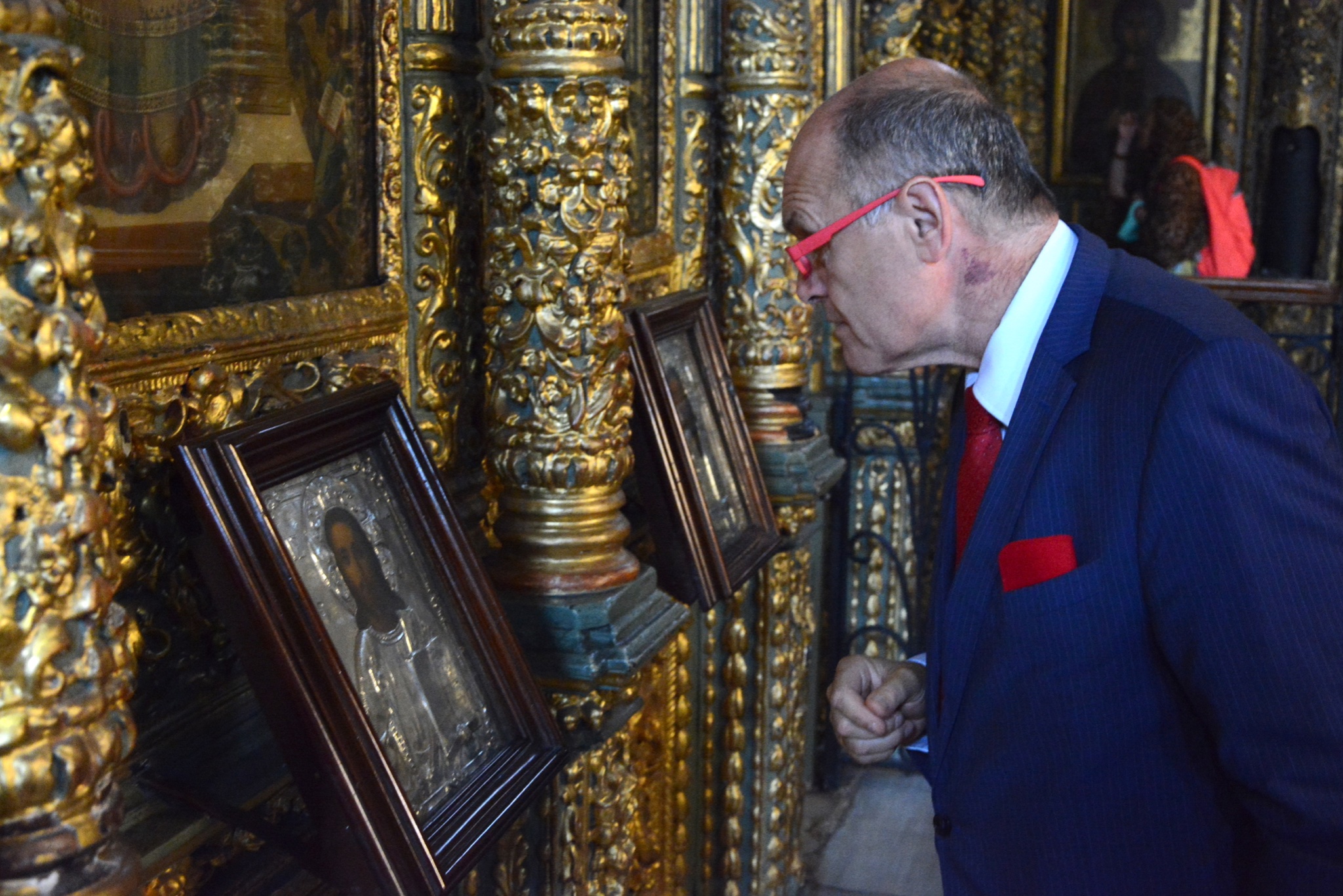 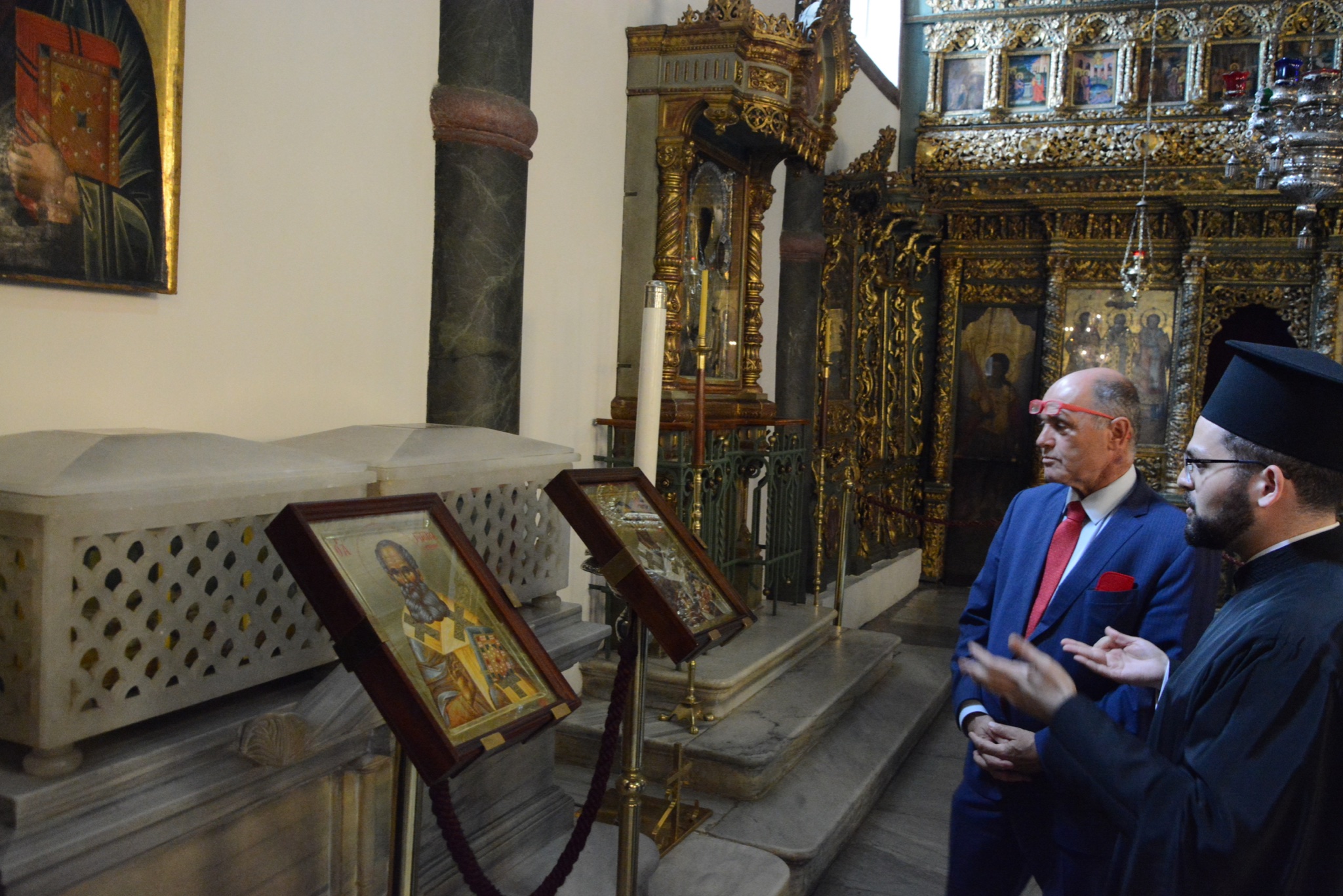 Bartholomew, Ieronymos and Epifaniy to visit Kavala in early September