Patriarch Theodore II of Alexandria and All Africa presided over the Divine Liturgy at the Holy Patriarchal Chapel of Saint Theodore in the Patriarchal Palace.

The Patriarch, speaking to the clergy of the Patriarchal Court, gave the stigma of Saint Theodore’s life, while pointing out the contribution of the current Metropolitan Athanasios of Cyrene to the promotion of the miraculous Saint of our Church and his multifaceted contribution to the Throne of the Apostle Mark, for which he expressed his gratitude. 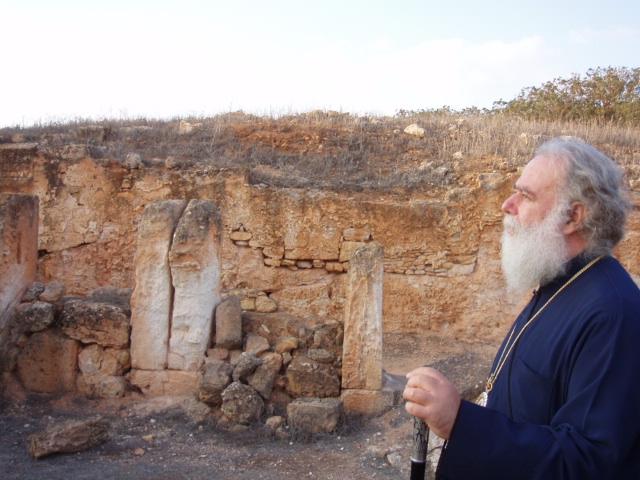 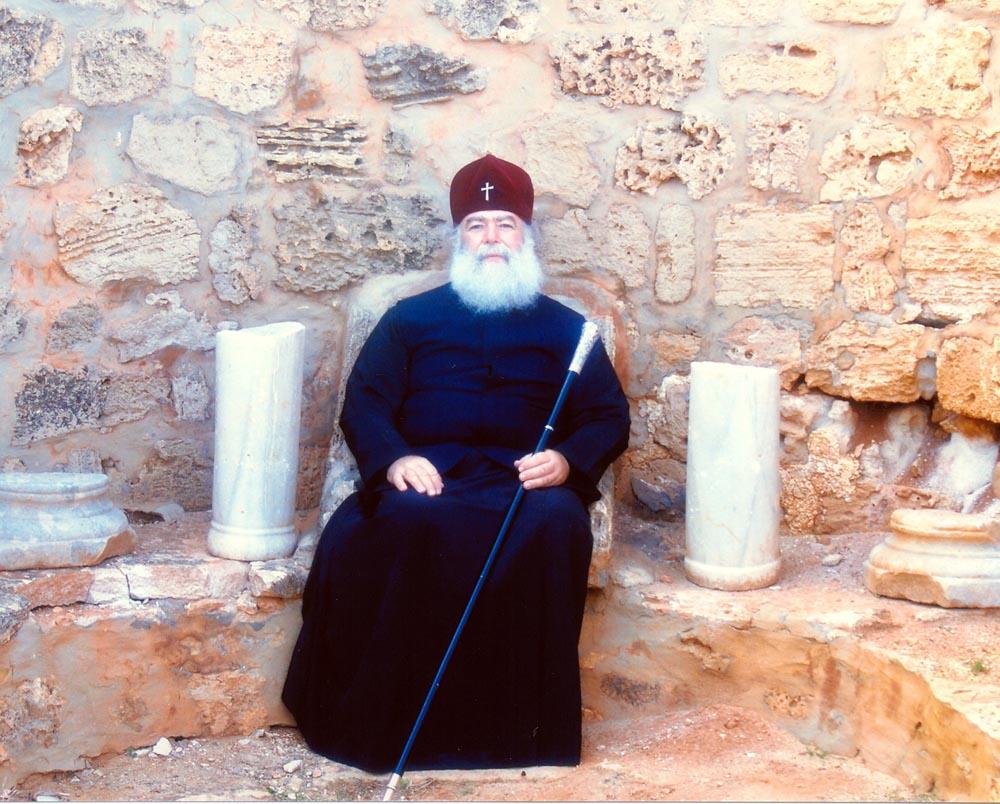 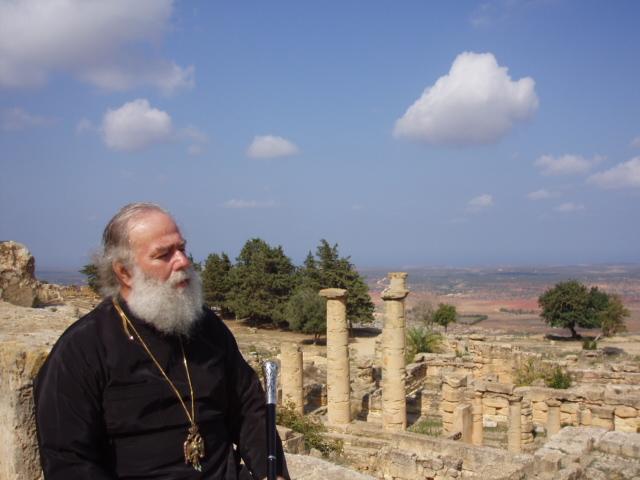 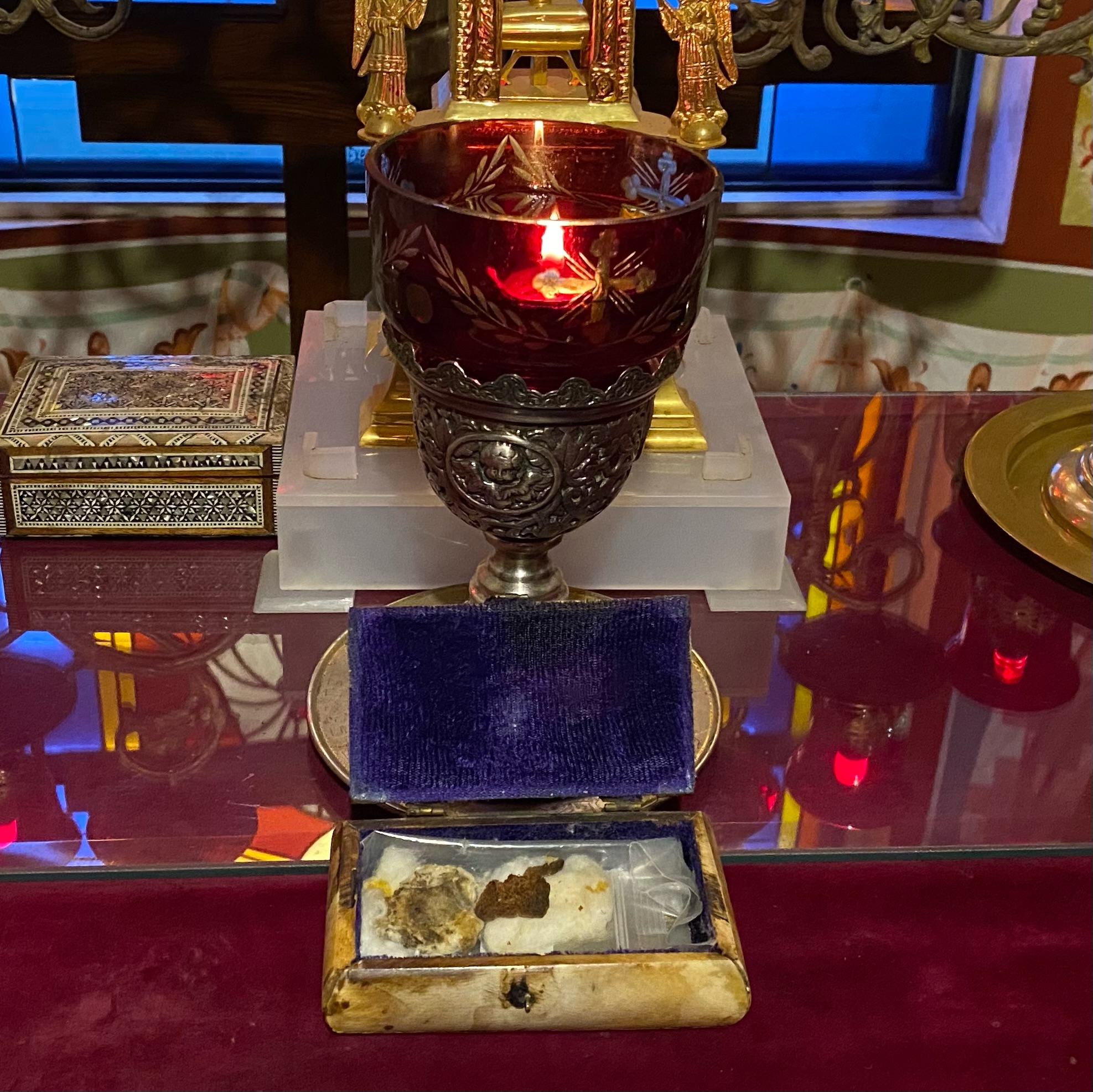 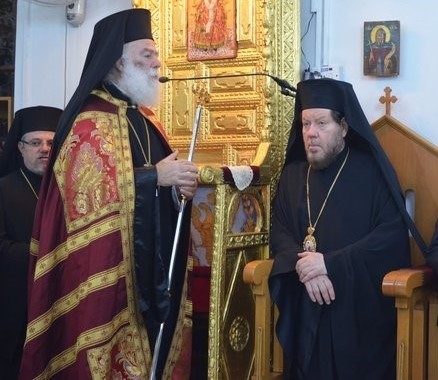 Archbishop Elpidophoros: As a unified Archdiocese, let us lay hold of hope for the future (VIDEO) (PHOTOS)