Patriarch Daniel welcomed Nikola Selaković, Minister of Foreign Affairs of the Republic of Serbia, who is paying an official visit to Romania, at the Patriarchal Palace on June 27, 2022.

At the beginning of the meeting, the Patriarch of Romania expressed his joy to have as his guest the Minister of Foreign Affairs of the Republic of Serbia and underlined the importance that the two sister Orthodox Churches – the Romanian Orthodox Church and the Serbian Orthodox Church – have had in the history and spirituality of the two neighbouring and friendly peoples.

Patriarch Daniel also expressed the hope to intensify spiritual and cultural ties between the two Churches and peoples and appreciated the openness to dialogue of the Serbian Patriarch Porfirije.

Mr. Nikola Selaković thanked for the warm welcome and noted that the meeting with the Romanian Patriarch was a blessing at the beginning of his visit to Romania.

At the same time, the Serbian Minister conveyed greetings on behalf of Patriarch Porfirije and the President of Serbia, Mr. Aleksandar Vučić, highlighting the spiritual renewal of the Romanian Orthodox Church during the stewardship of Patriarch Daniel.

During the talks, the Patriarch of Romania stressed the importance of the exchange of theology students in strengthening fraternal ties between the two Orthodox Churches, as well as the pilgrimages organised by the Serbian faithful, in particular to the relics of the Saint Parascheva of Iași, who is much loved by the Serbian people. 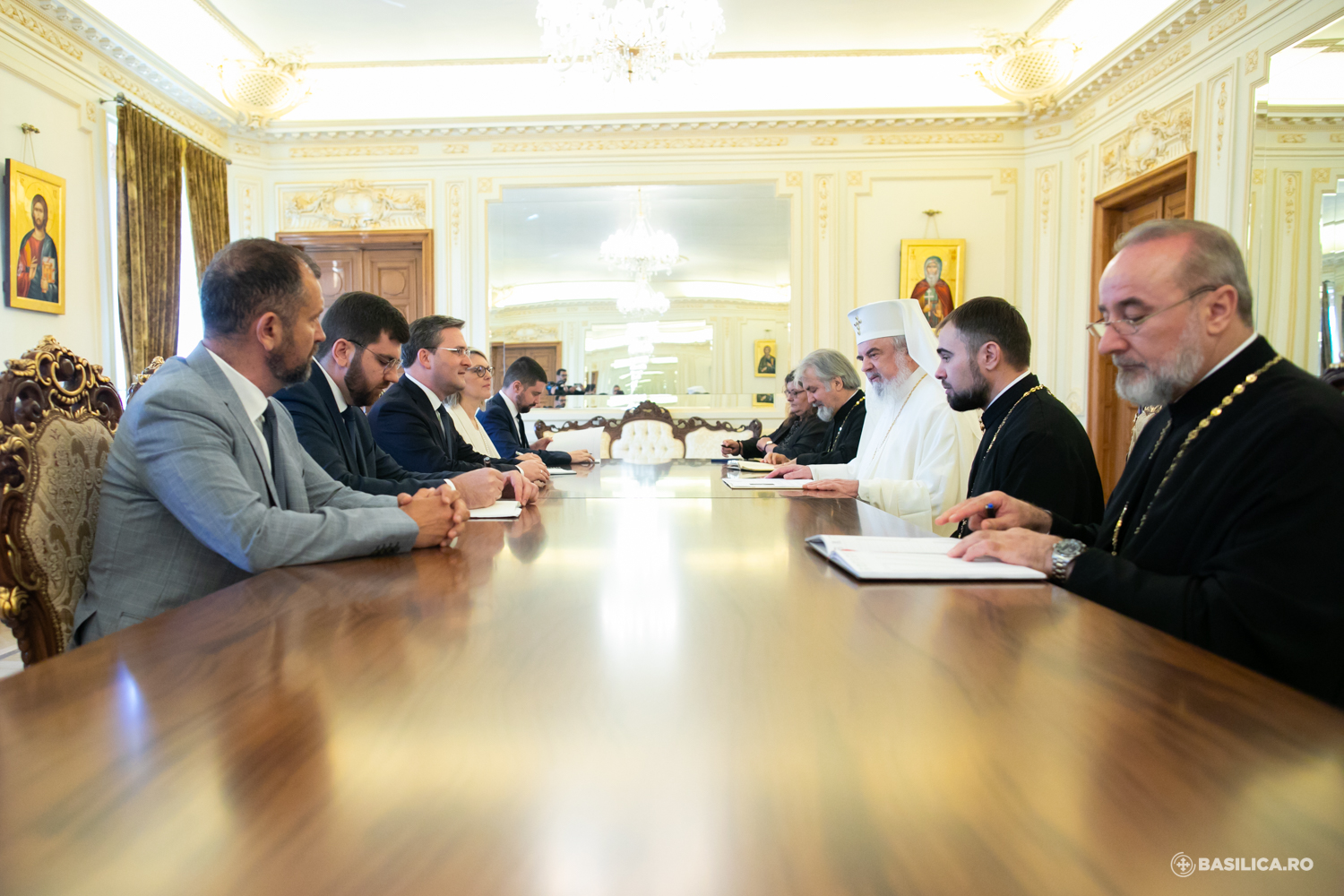 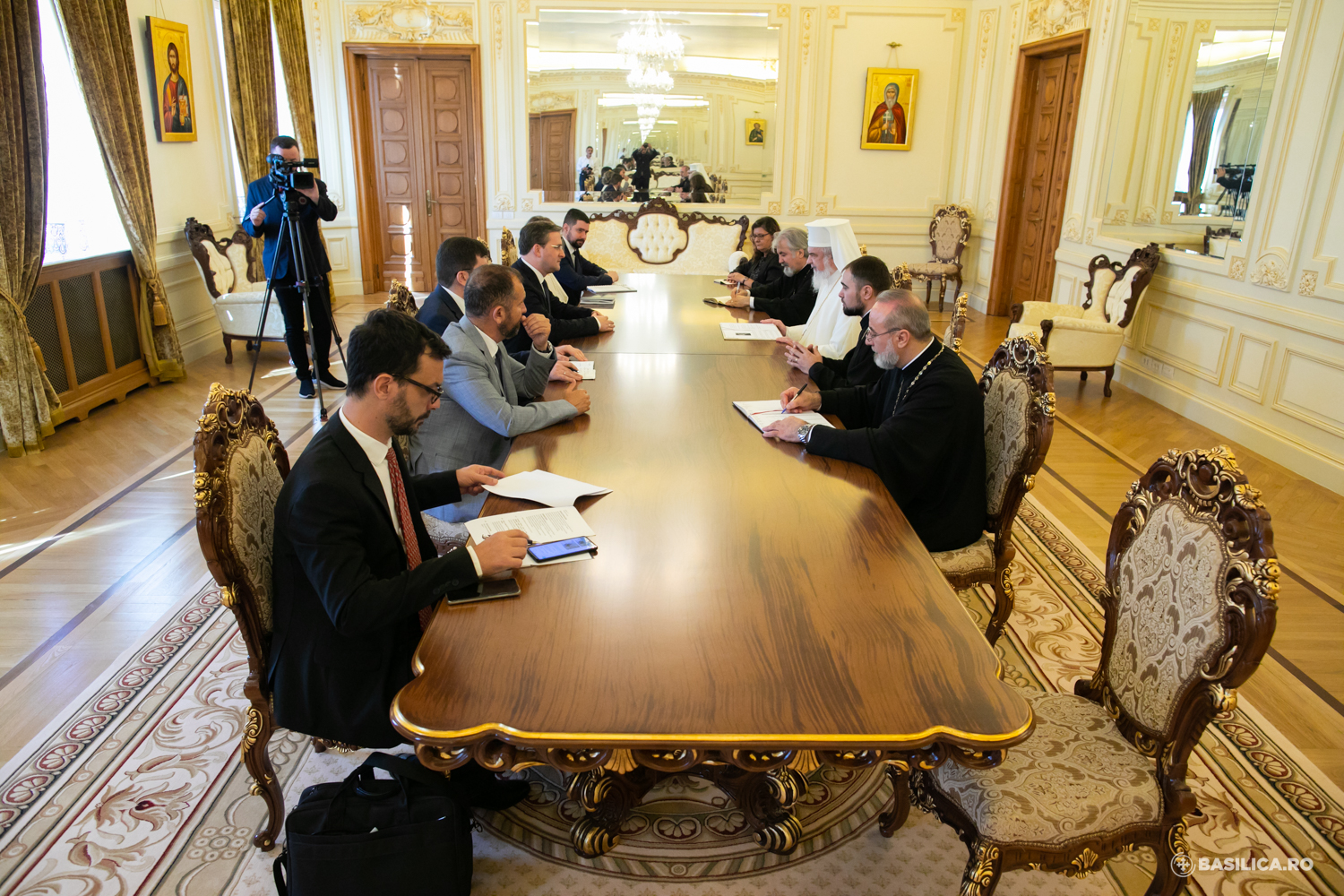 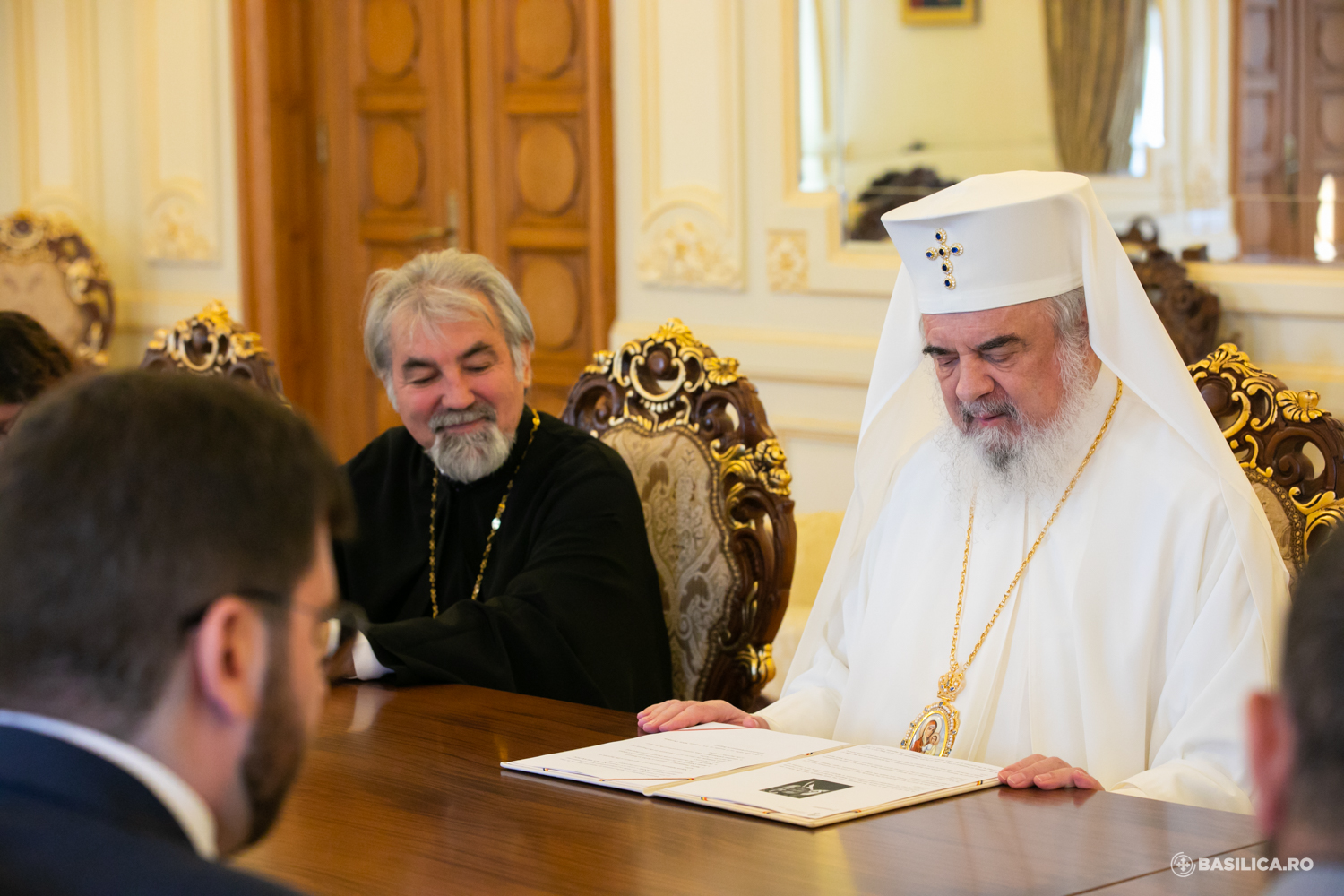 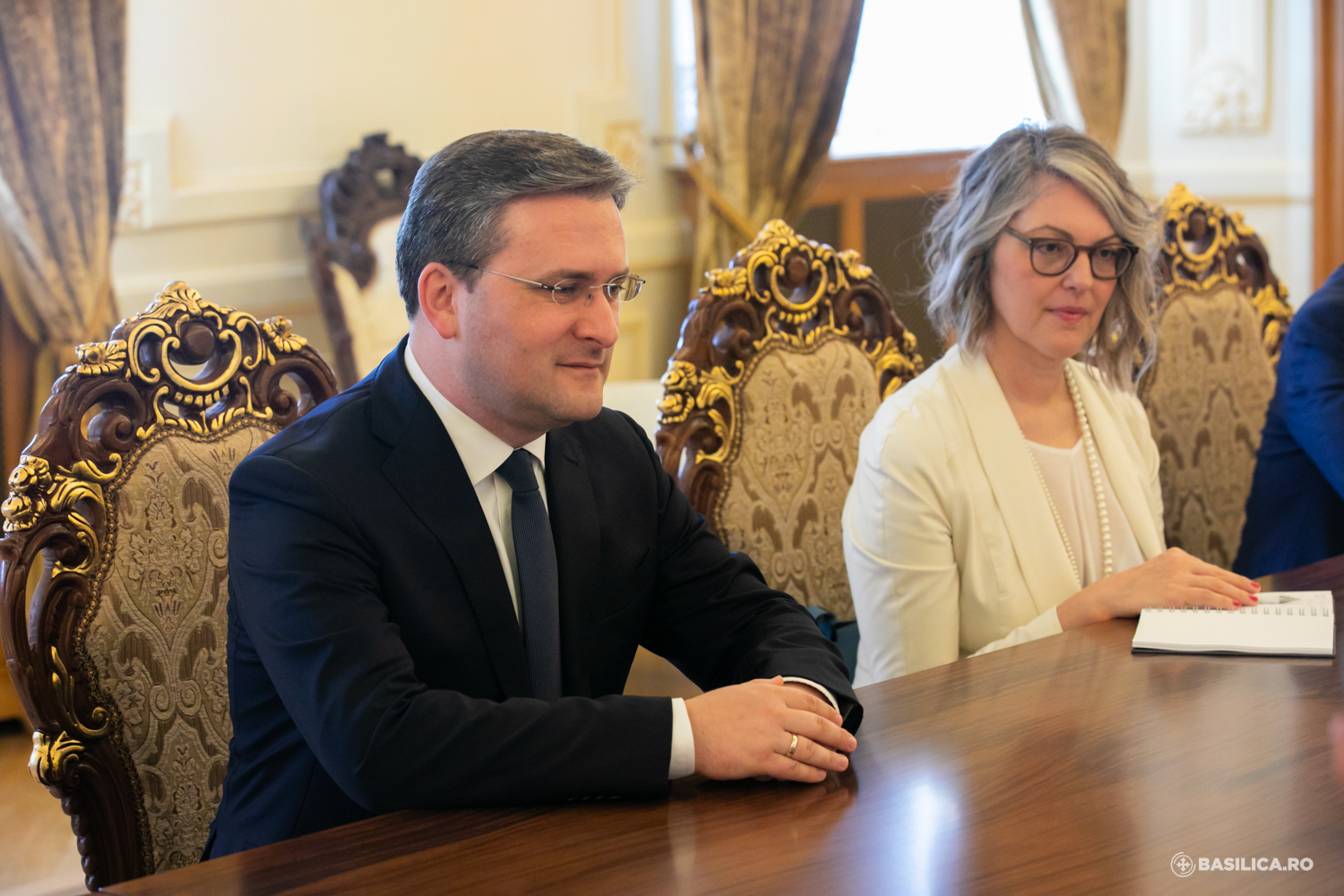 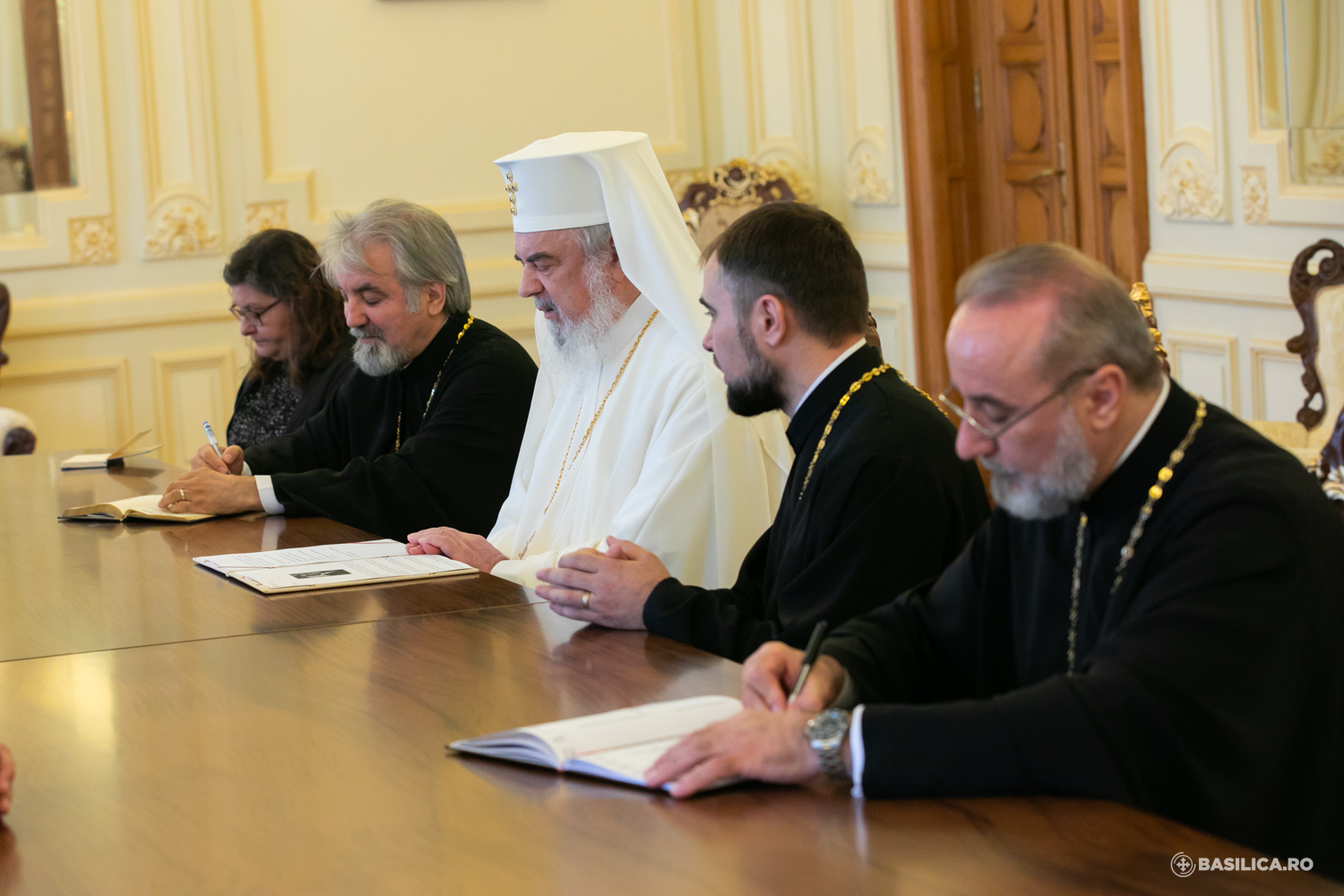 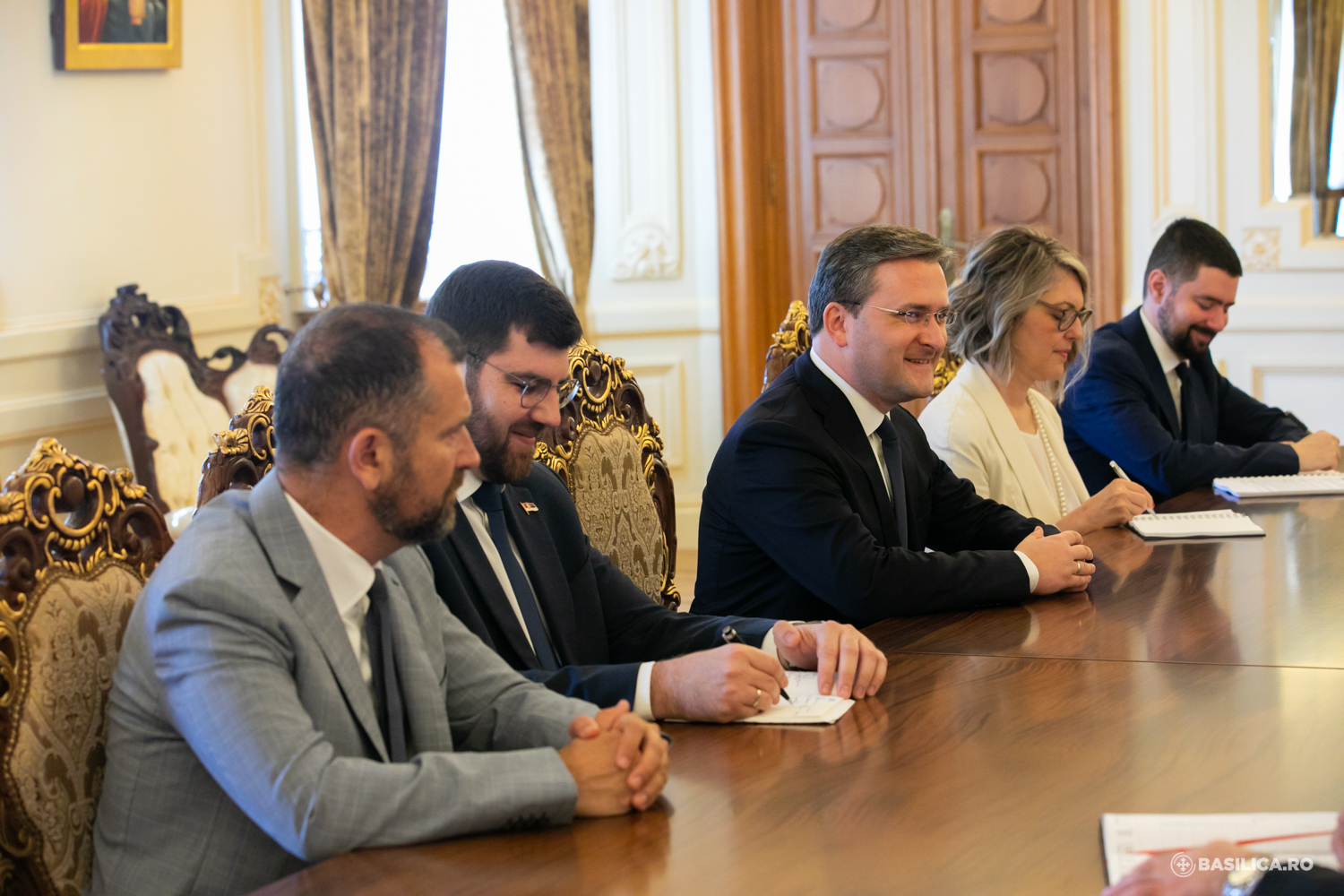 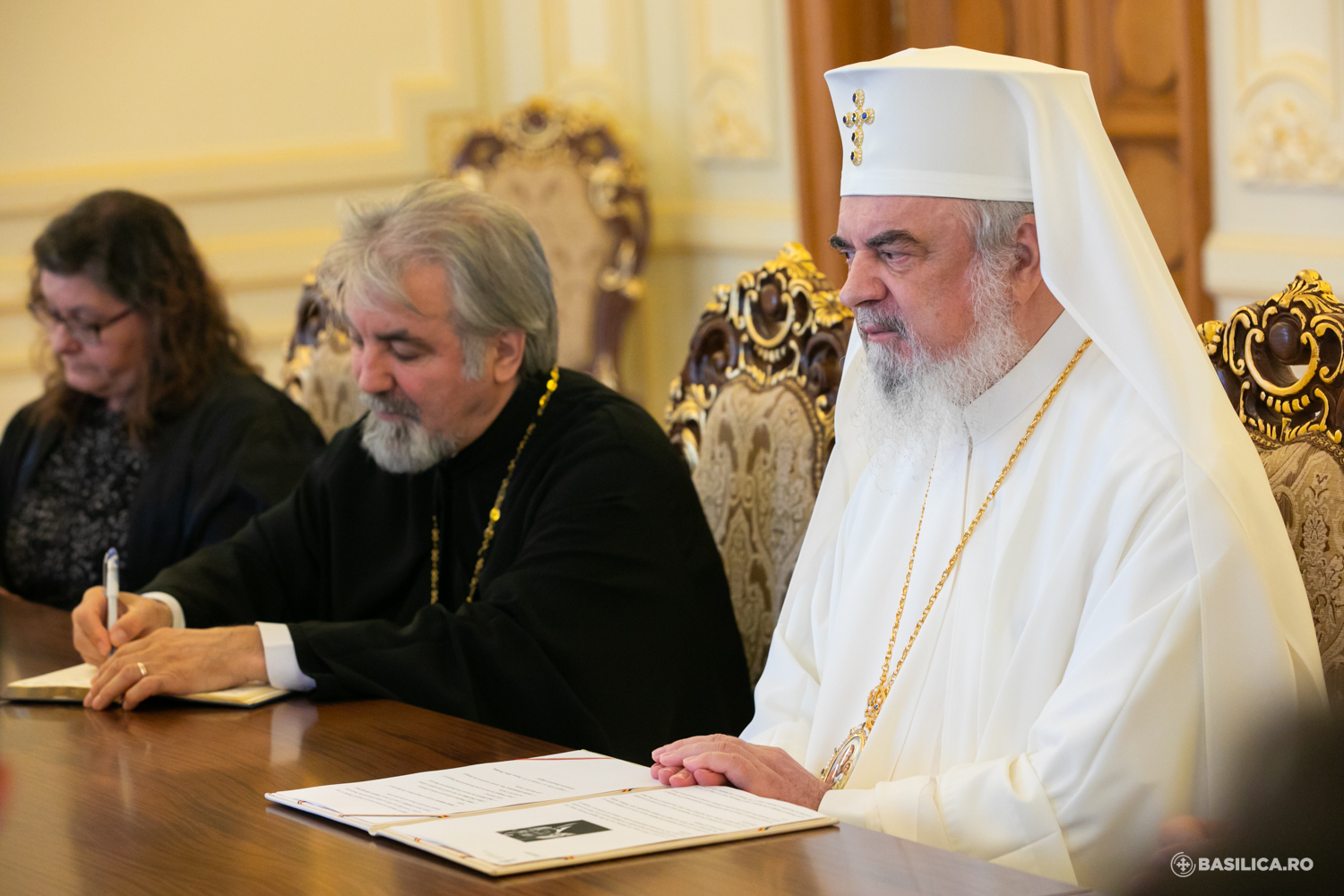 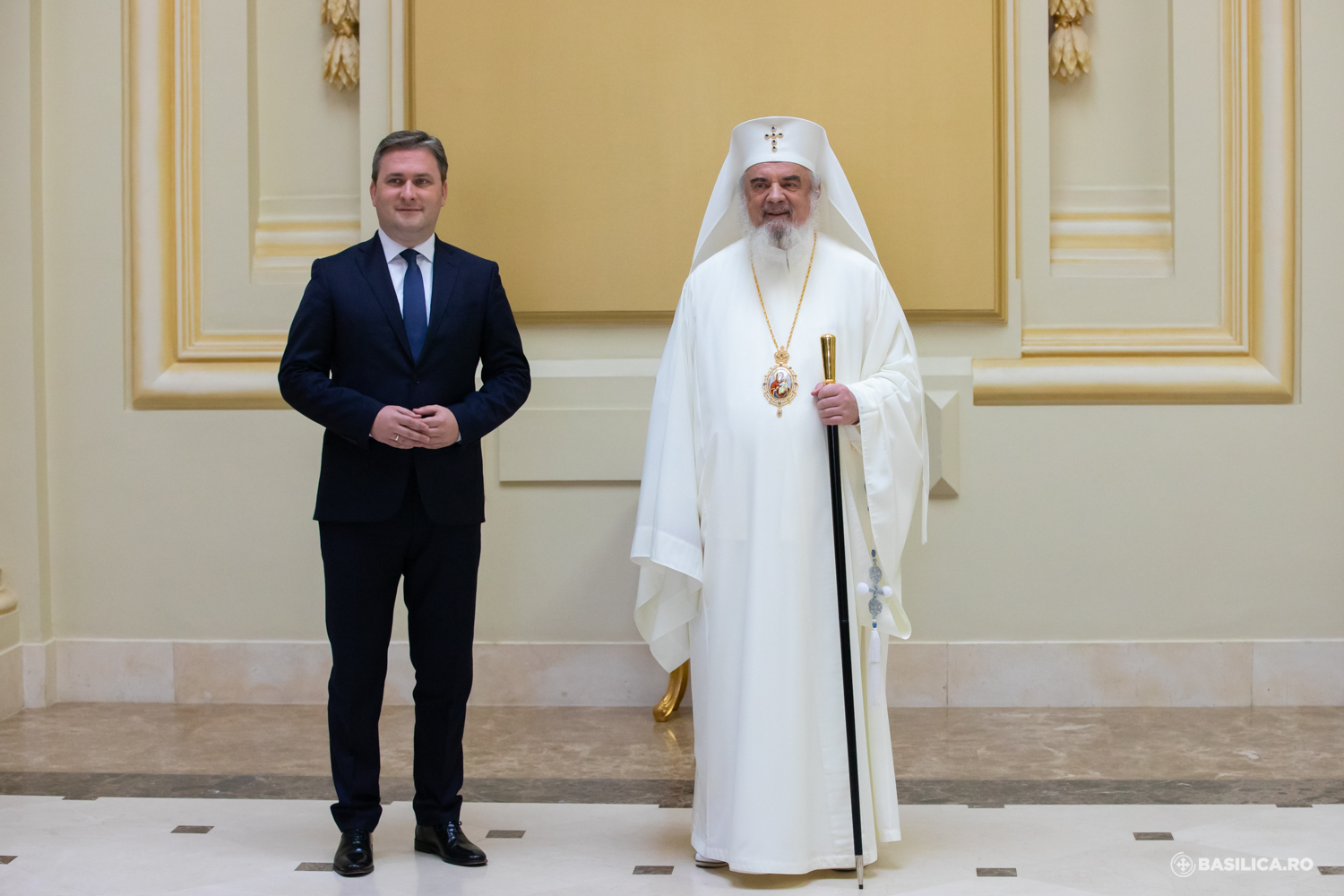 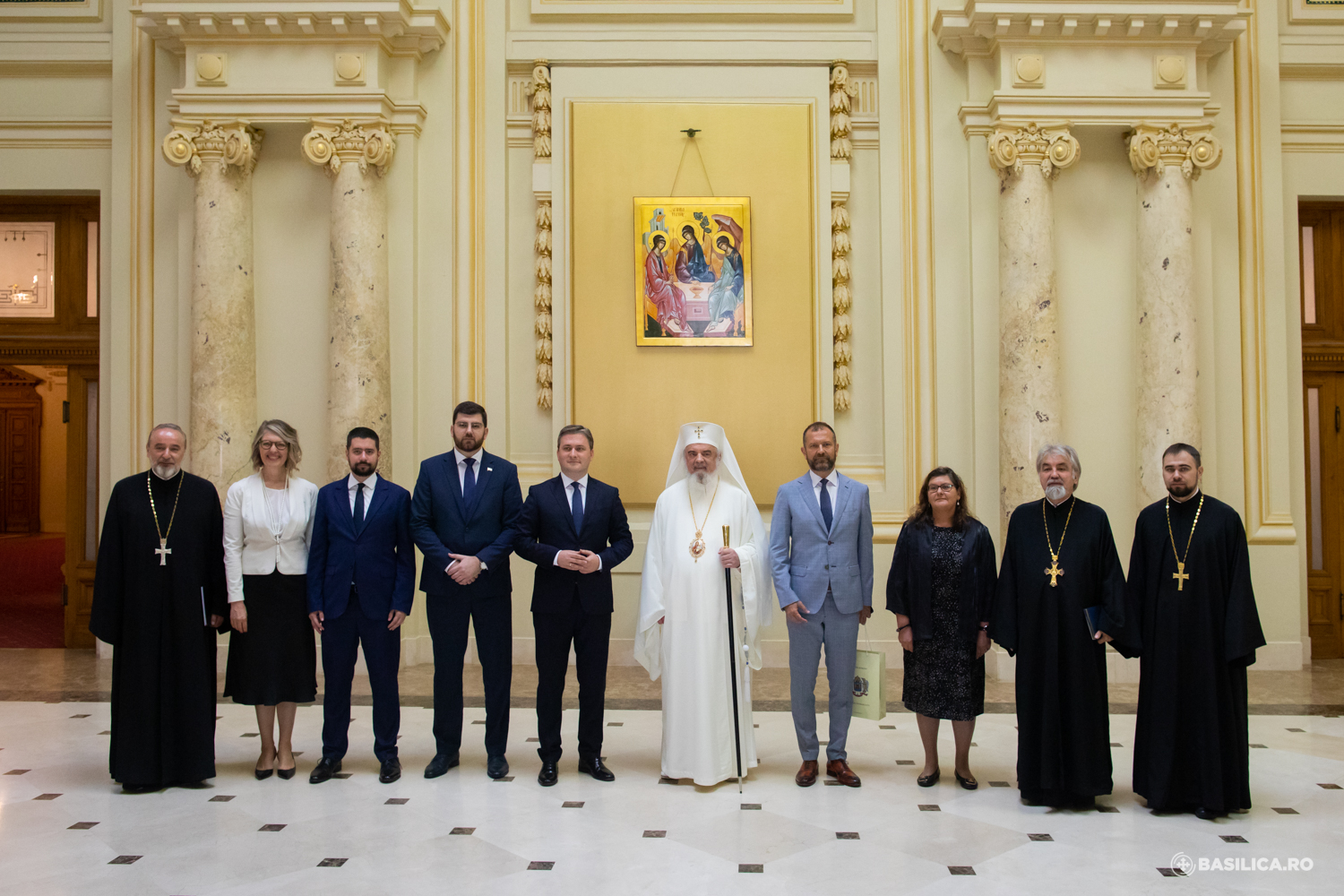 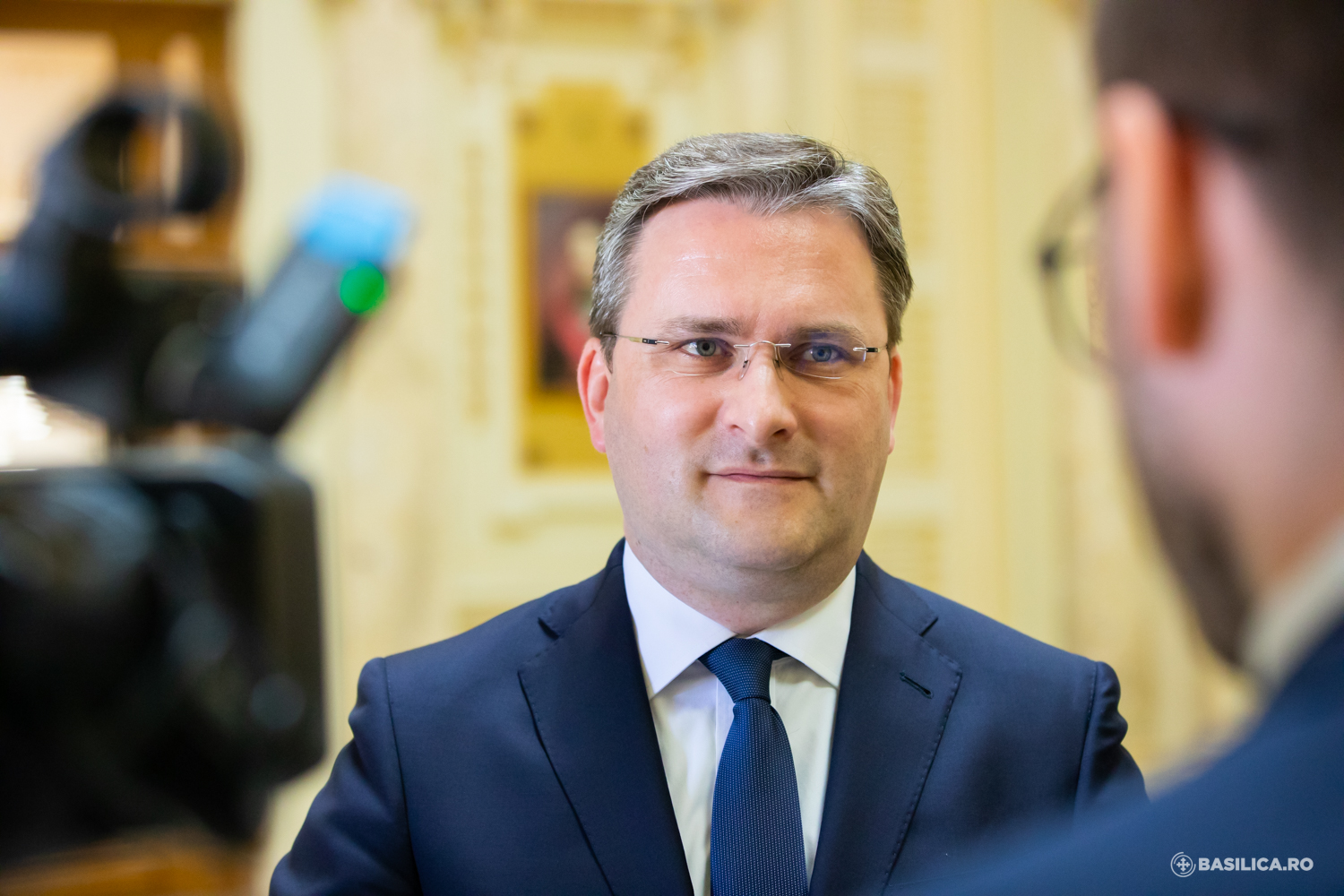 Patriarch of Romania: The Tabor Light, perceived by the Hesychasts, is sought by every Christian enlightened at baptism

Metropolitan of Banat: Fasting has the purpose of cultivating the nobility of the soul

The Canonical Orthodox Bishops of France met in Paris