Following the conclusion of the twelfth general assembly of the Middle East Council of Churches and the election of council leaders and members of the executive committee, Dr. Michel Abs headed an official delegation from the Council to visit Patriarch John X of Antioch and All the East and Head of the Council for the Orthodox family, at the Patriarchal Residence in Balamand.

The delegation congratulated the Patriarch and obtained His views on various arising issues as well as the Patriarch’s directions regarding the work of the Middle East Council of Churches. Along with the Patriarch, Archimandrite Romanos Al- Hannat, Abbot of Our Lady of Balamand Monastery, attended.

At the outset, the Patriarch welcomed the delegation of the Council of Churches and was acquainted with the work of each of them. Then Dr. Abs delivered a speech, in which he congratulated the Patriarch, and announced the following: The worst crises are threatening the Antiochian East region and all its components, with a focus drawn on Christians and an attempt to uproot them, psychologically, before embarking on material uprooting. The role of the Church here is essential, as is the role of the Middle East Council of Churches. Your Beatitude, the pastoral letters, and the homilies that you deliver to the faithful, and that are heard by the entire community, are the direct response to this sick and ill ambiance that some international services are trying to spread in coordination with some internal services.”

Following Dr. Abs’ speech, the Patriarch spoke to the delegation and explained the challenges encountering the Church, and drew attention to the role of the family in fortifying the immunity of our eastern environment from negative influences different from the faith that Christ our God preached in this East. An exchange of experiences and views took place and the meeting touched on the projects that were placed on the Council’s agenda for the coming years. 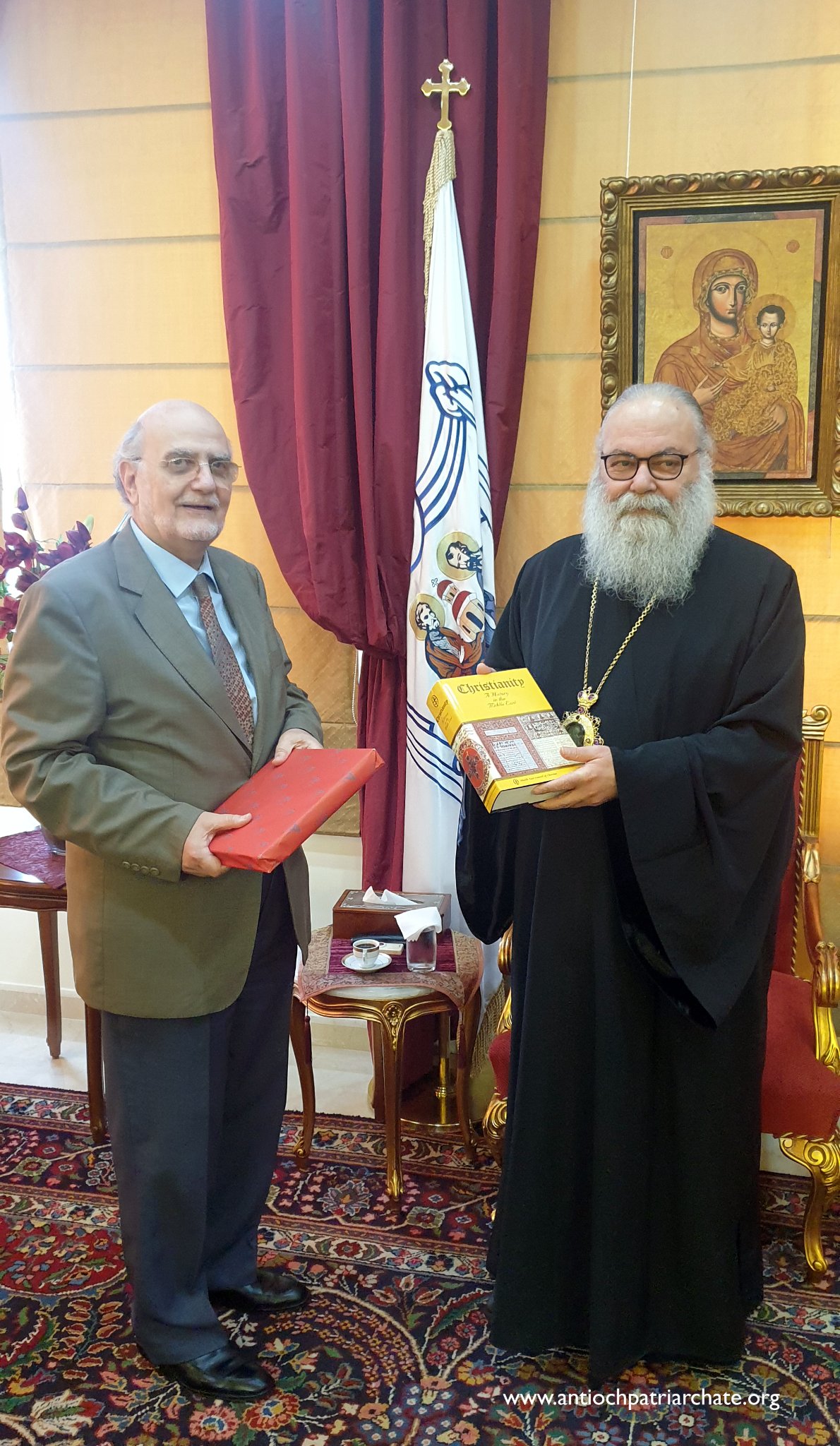 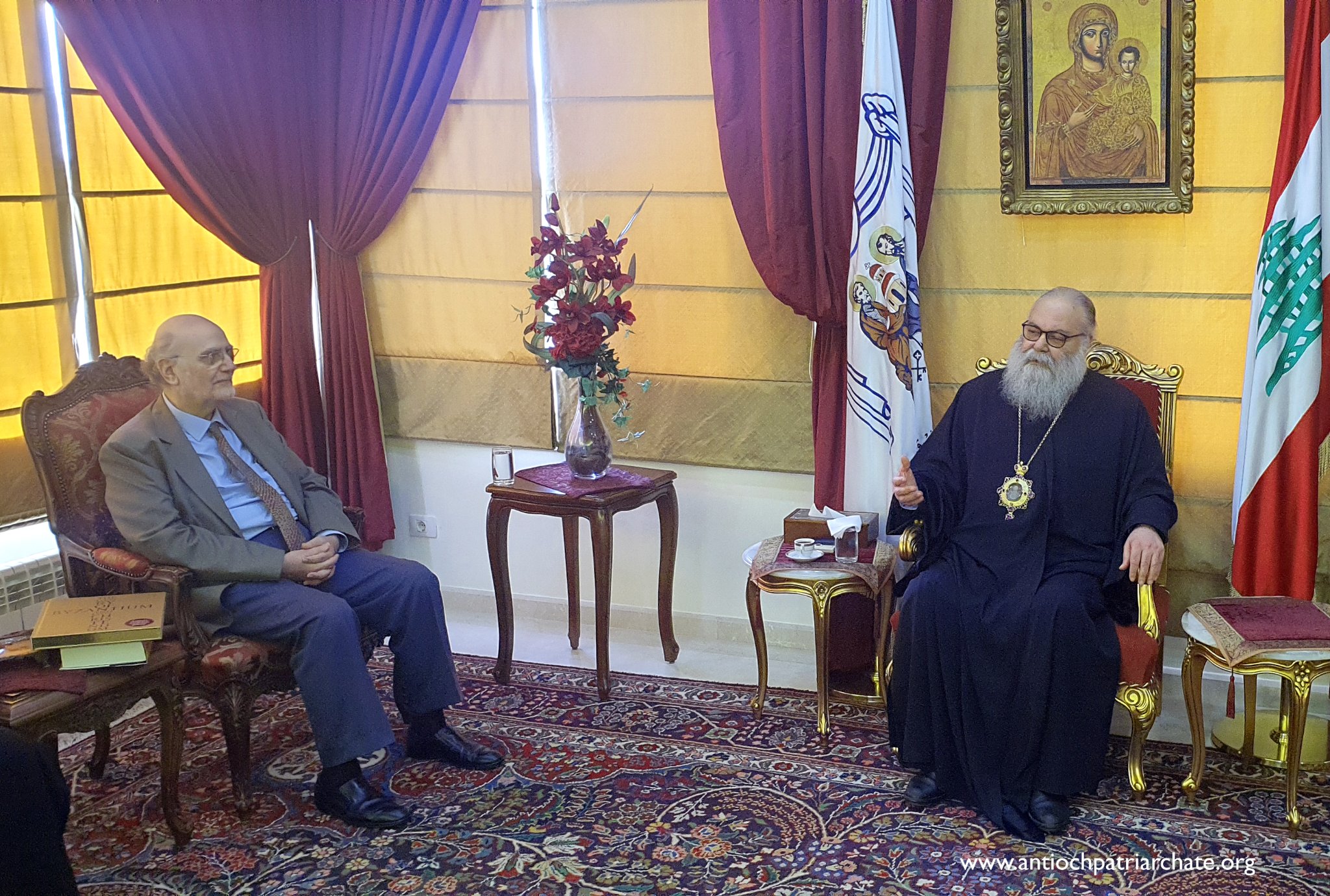 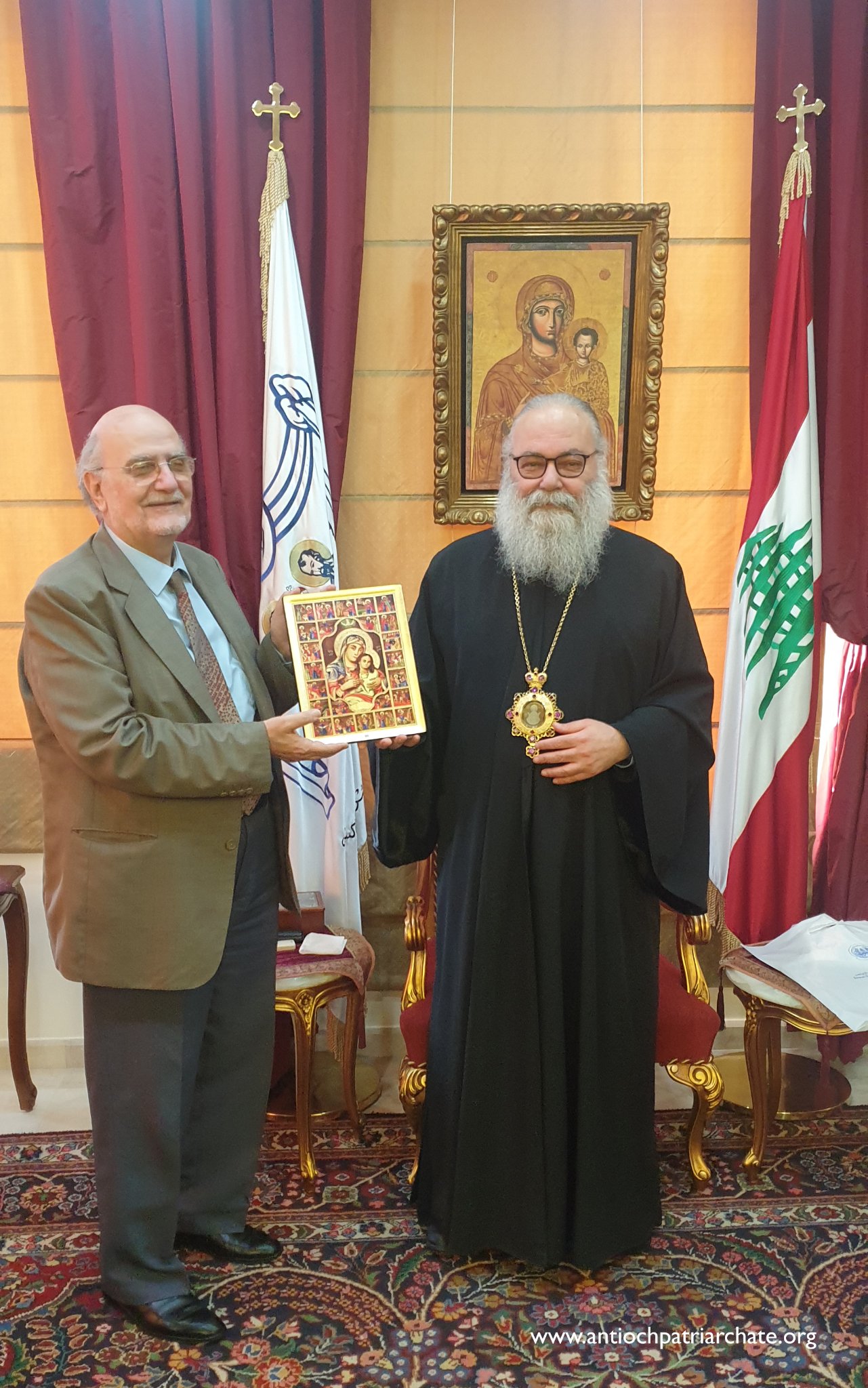 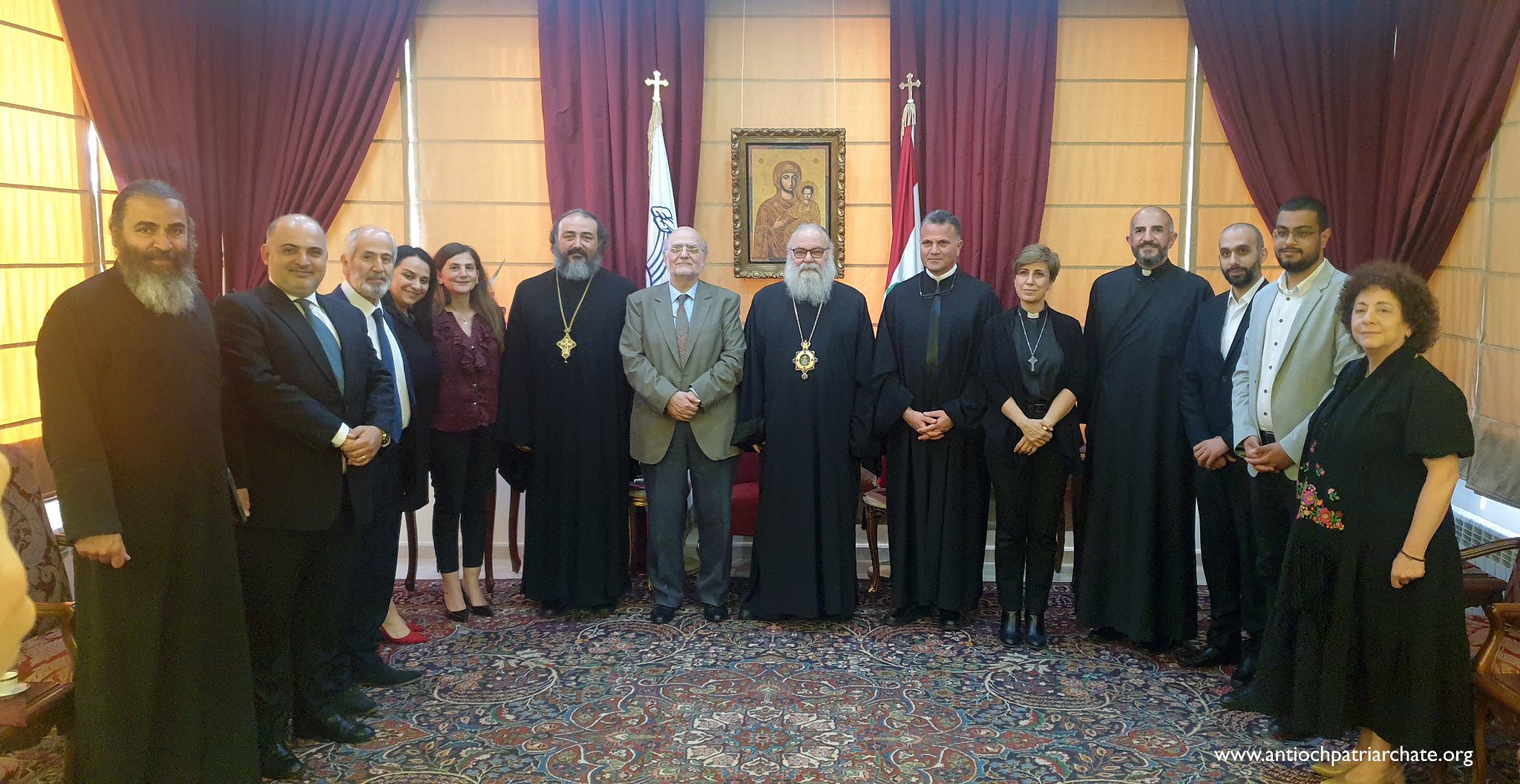