Patriarch John X of Antioch and All the East received Sheikh Al-Akl of the Unitarian Druze community, Dr. Sami Abi Al-Muna, at the head of a delegation from the community, at the patriarchal residence in Balamand.

At the outset, Patriarch John welcomed Sheikh Akl and the accompanying delegation, thanking him for his presence in Balamand and stressing that “the Balamand Hill has prospered: the monastery of Our Lady of Balamand, the high school, the university, and the St. John of Damascus Institute of Theology,” identifying each of them by “their history and development over time.” Likewise, His Beatitude discussed the university hospital, that is, the medical complex of the university, whose inauguration is expected soon, hoping to “strengthen relations, historical ties, and common values, and to visit the Jabal region at the appropriate time.”

Following the meeting, Sheikh Sami Abi Al-Muna said: “We were honored today by visiting His Beatitude in Balamand, as we were accompanied by our brothers from the Sheikhdom of Al-Akl and the Community Council. It was a cordial meeting in which we discussed topics regarding education, society, spiritual titles, and the moral role, emphasizing the role of spiritual leadership, in embracing our children and our society, as well as the national role because of the negative tensions. We also have a common direction for officials to respect the constitutional entitlements and respect the social situation that must be addressed.

“The national situation has deteriorated,” he added, “but we will emphasize that any glimmer of hope in the homeland is beneficial to Lebanese society. “Today, the glimmer of hope emerges from the south through agreement on oil and gas issues, and we must take advantage of it to address the economic situation and the future of Lebanon, instead of becoming a topic of negative tensions, stressing “the importance of communication in the future and the convening of a spiritual summit that brings us together on the message of brotherhood and love.”

He concluded by saying, “We meet with His Beatitude on these responsibilities and these directions, thanking him for this good reception in Balamand, hoping that it will be repeated in Balamand and Al-Jabal.” 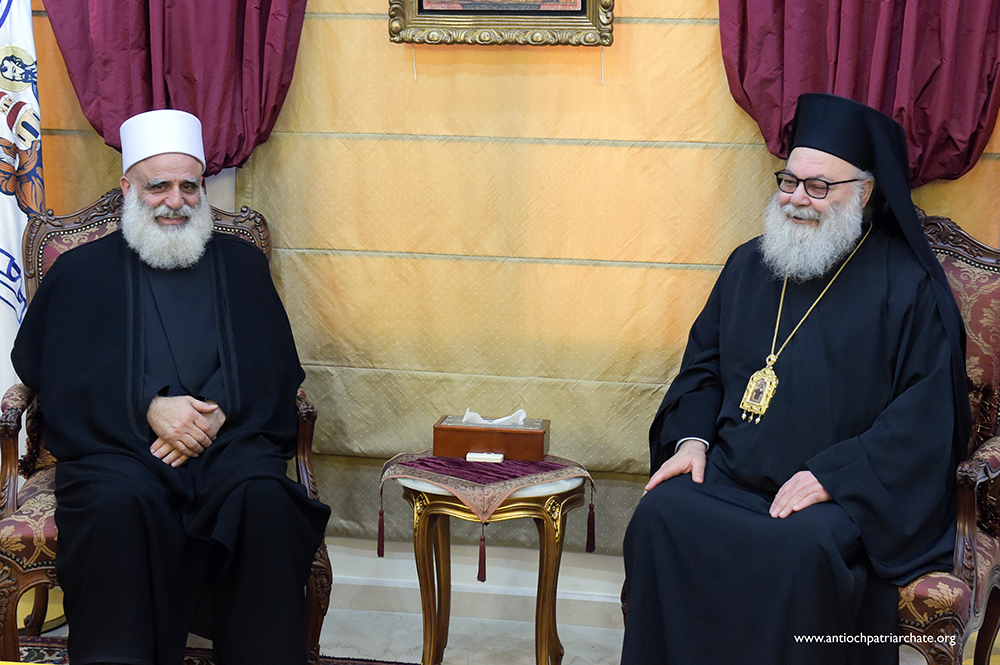 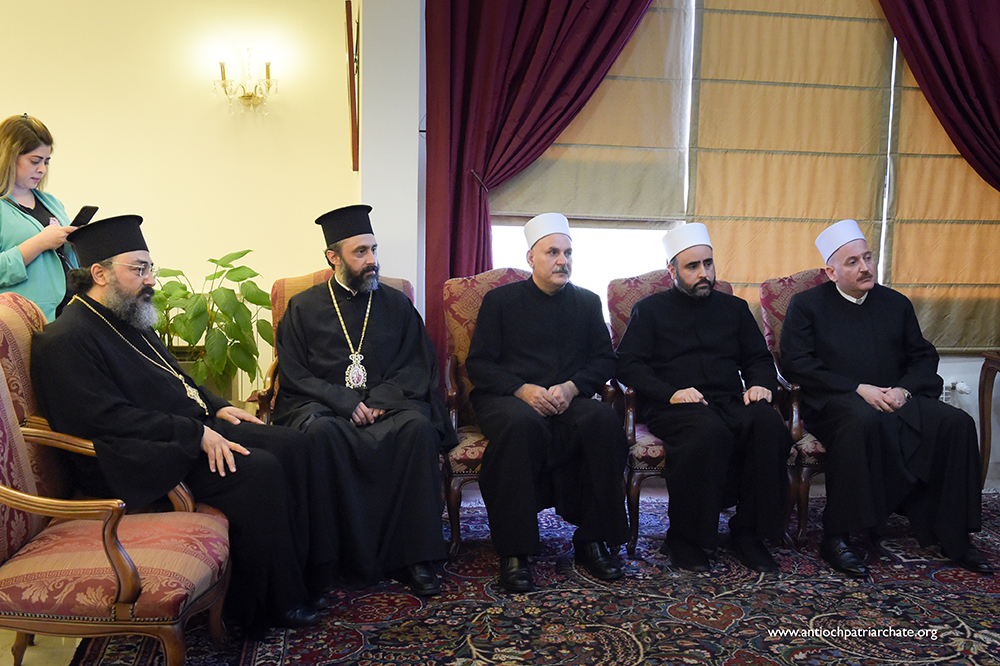 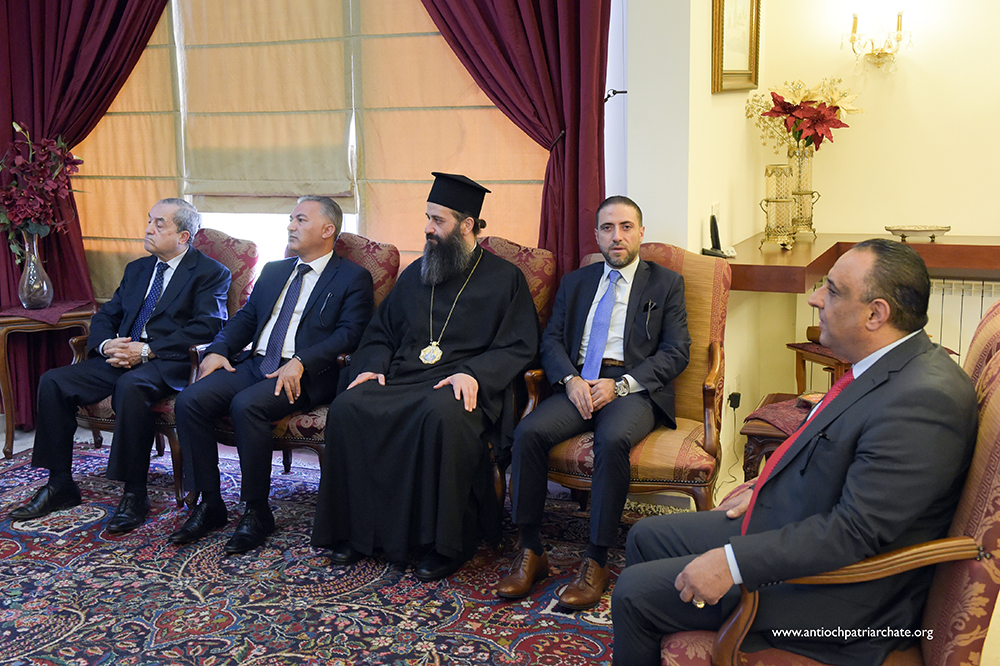 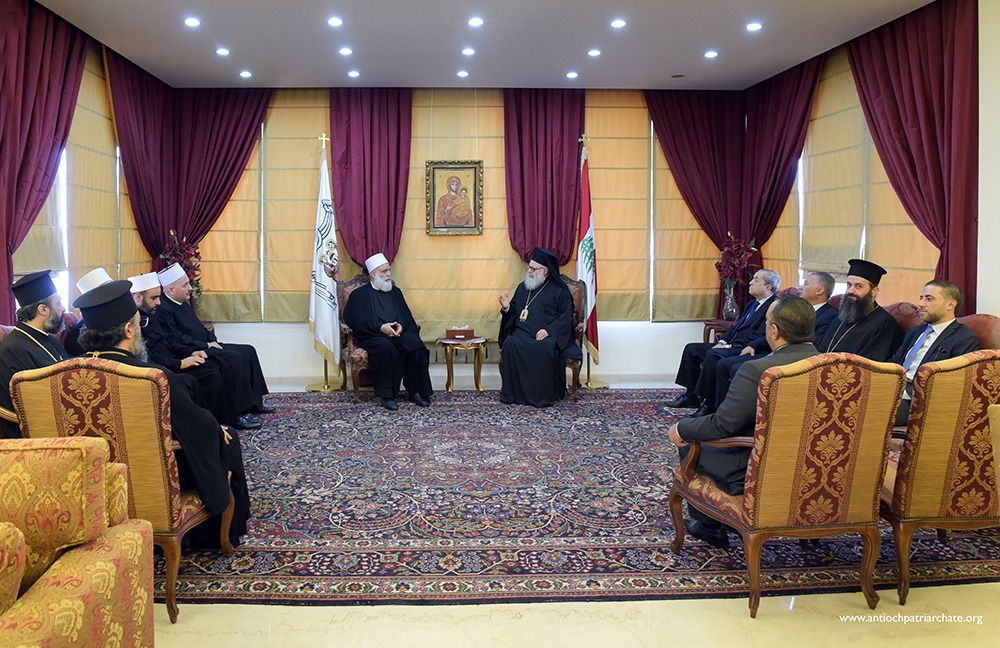 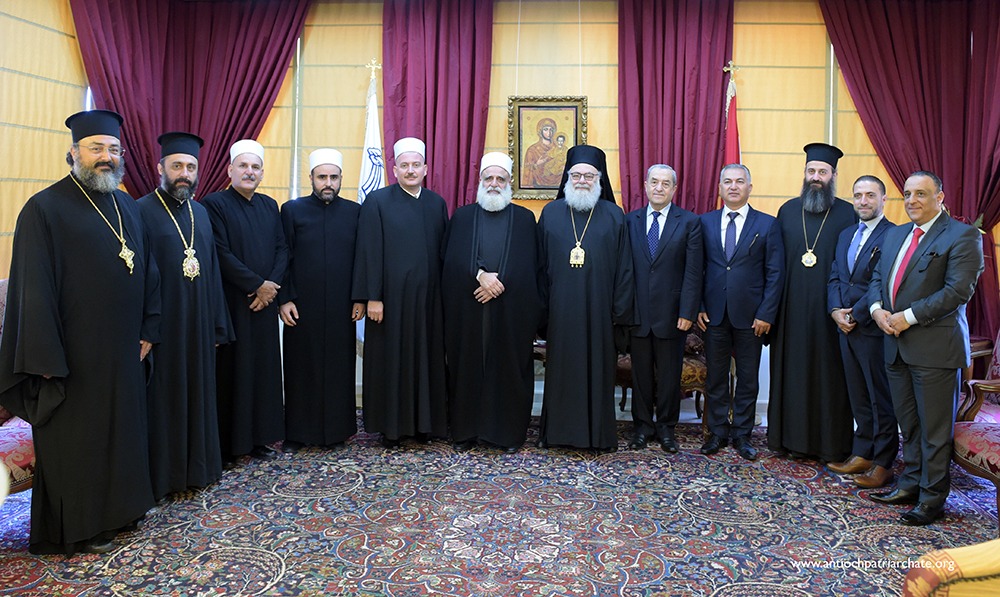 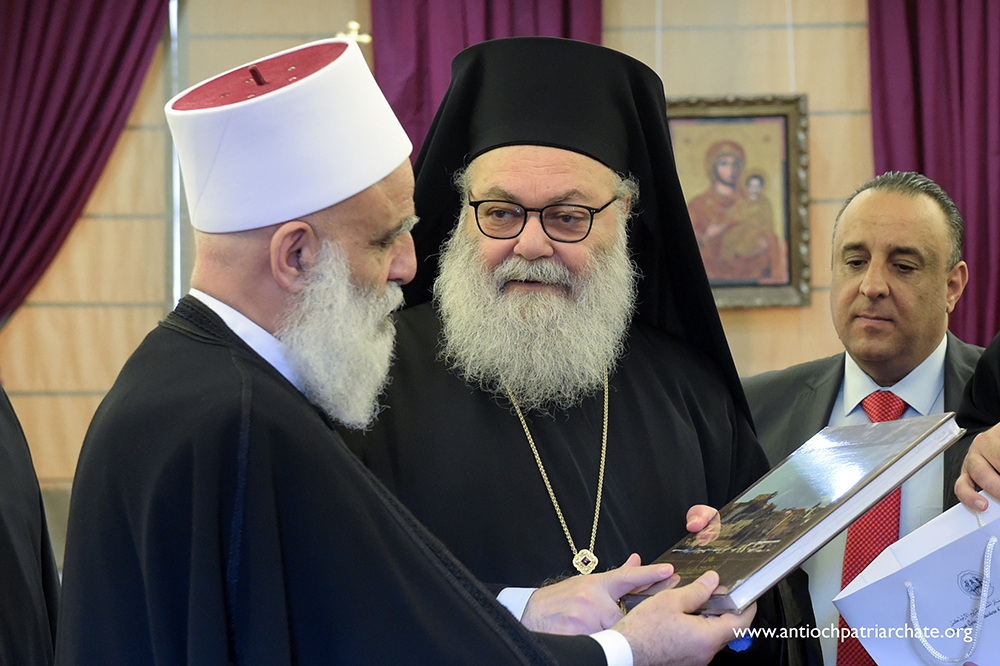 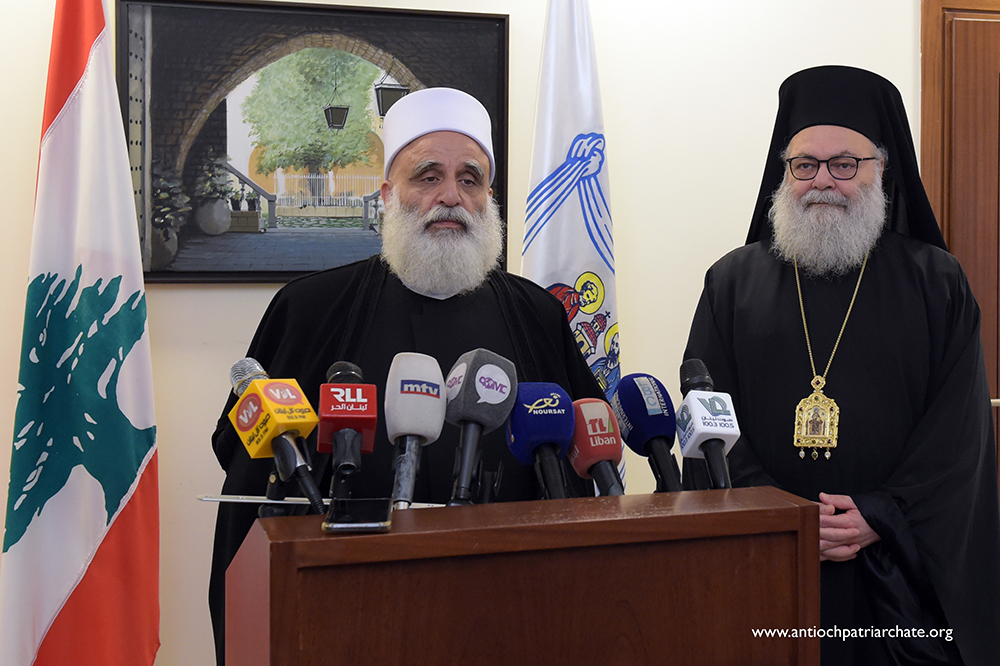 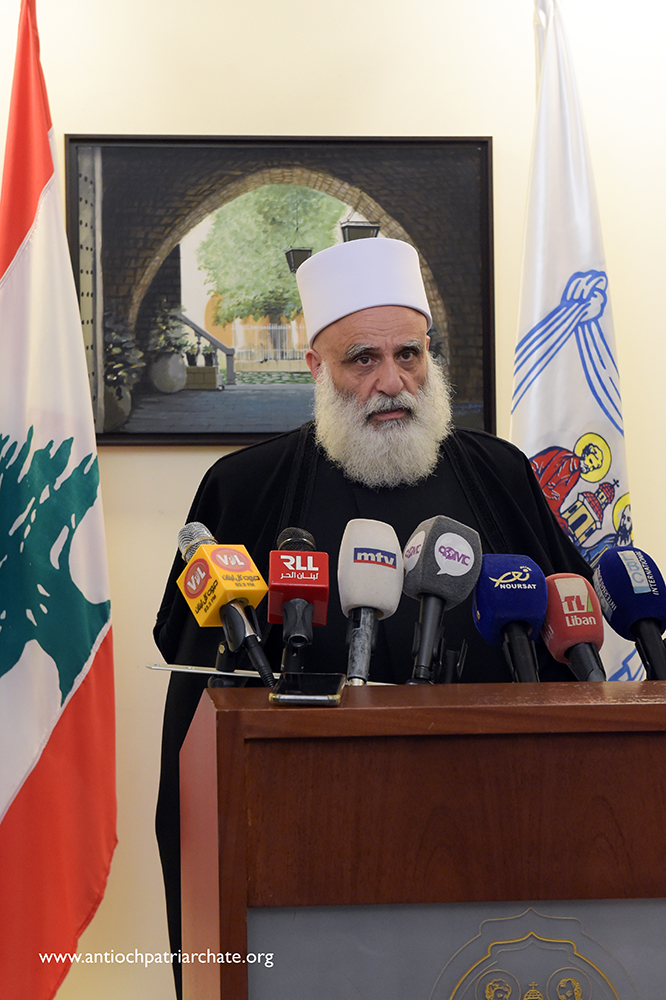