On Sunday, June 19, 2022, Patriarch Theodore II of Alexandria and All Africa presided over the Divine Liturgy held at the Holy Church of St. Savvas the Consecrated of the Exarchate of the Presbyterian Patriarchate in Nicosia, Cyprus, assisted by Bishop Nicodemus of Nitria, Patriarchal Exarch in Cyprus.

During the Eucharistic Assembly, the Patriarch preached the Divine Word, after referring to the great feast of All Saints, which marks the end of the Pentecost period.

Furthermore, he stressed the Apostolic Legacy and the responsibility of the “march and apprenticeship under the Holy Spirit that the St. Mark’s Second Church of the Throne bears to the world of the African tribes, in accordance with the Sunday Commandment ‘Go and teach all the nations on the Continent of the Future”, as he said.

He highlighted his experiences from his recent visit to Arusha, Tasmania, and announced his upcoming trips to the countries of Madagascar and Rwanda.

Finally, he expressed his joy at being back in the Holy See of Cyprus, which stands as a constant helper and companion in the Patriarchate’s arduous missionary and humanitarian work in long-suffering Africa.

Before the end of the Divine Liturgy, the Patriarch awarded Patriarchal Official to two distinguished Cypriot jurists for their wholehearted contribution to the Alexandrian Church, emphasizing the importance of the contribution of all the Archons of the Throne to the Church.

In particular, he promoted the Archon Dikaiophylax, Mr. Constantine Tsiridis to the rank of Grand Archon, while he conferred the offikio of Archon Nomophylax upon Mrs. Fotini Tsiridi, Member of Parliament of Limassol.

It is noted that during the Liturgy and the reception that followed, Major General Panagiotis Pantelidis, the Deputy Chief of the Police of Cyprus Christos Mavris, the Commander of the Hellenic Force in Cyprus, Colonel Stylianos Titanas, and other officials were present. 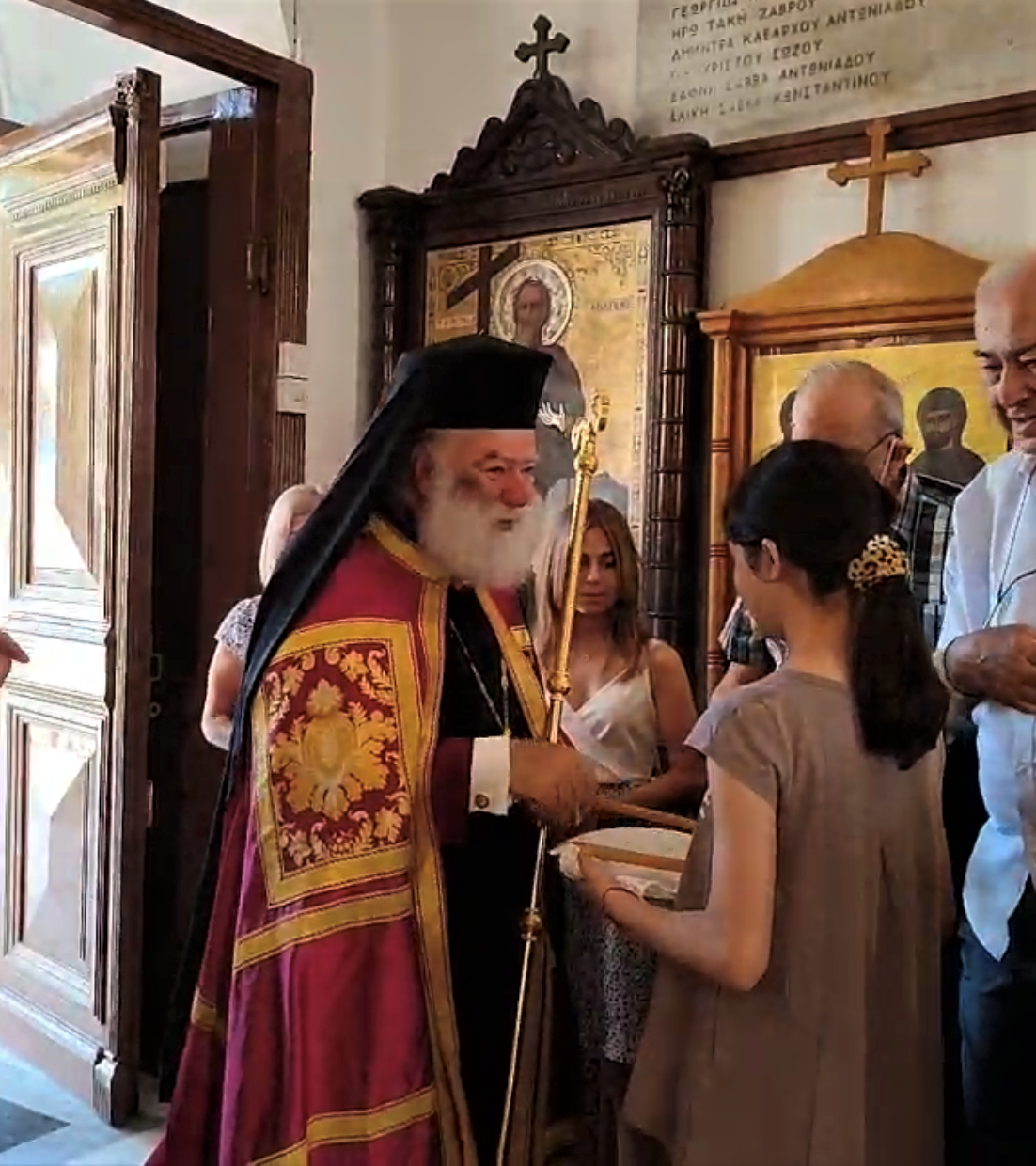 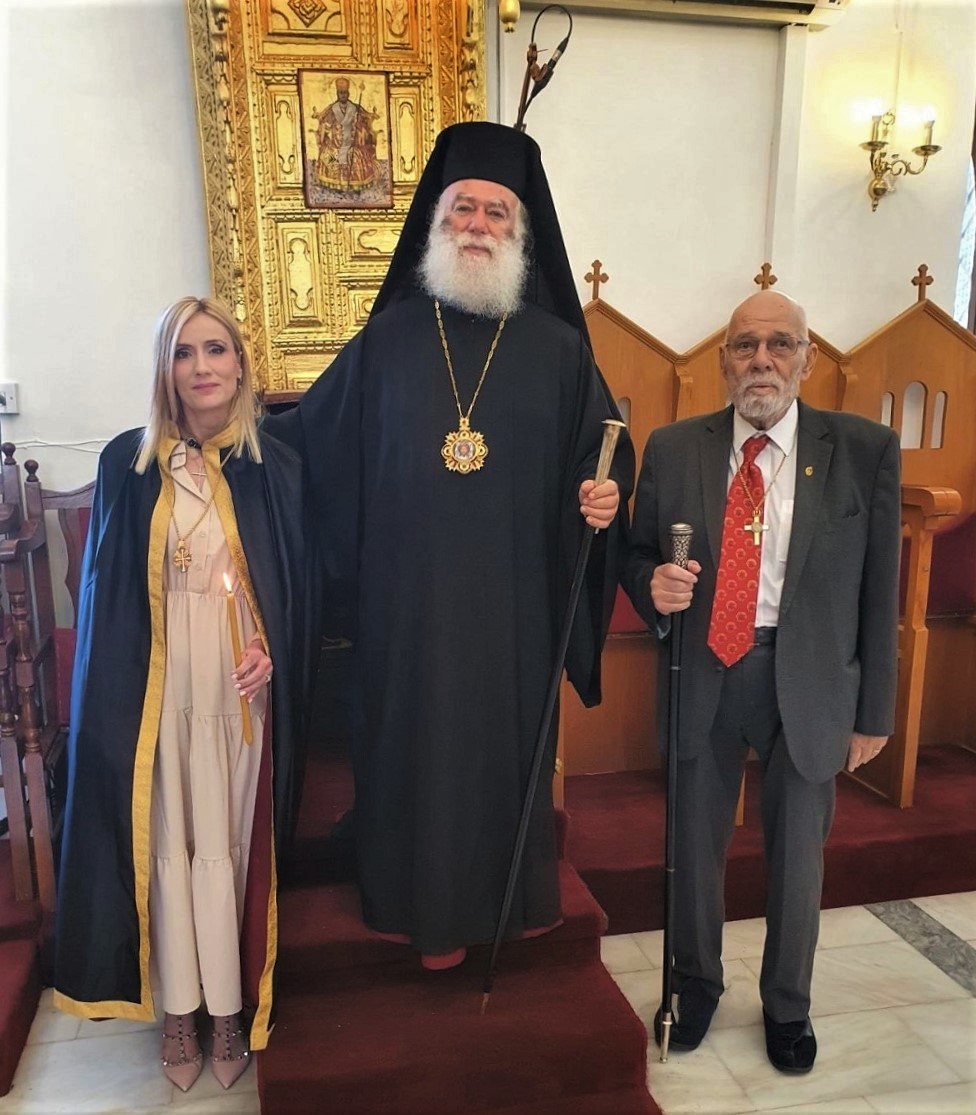 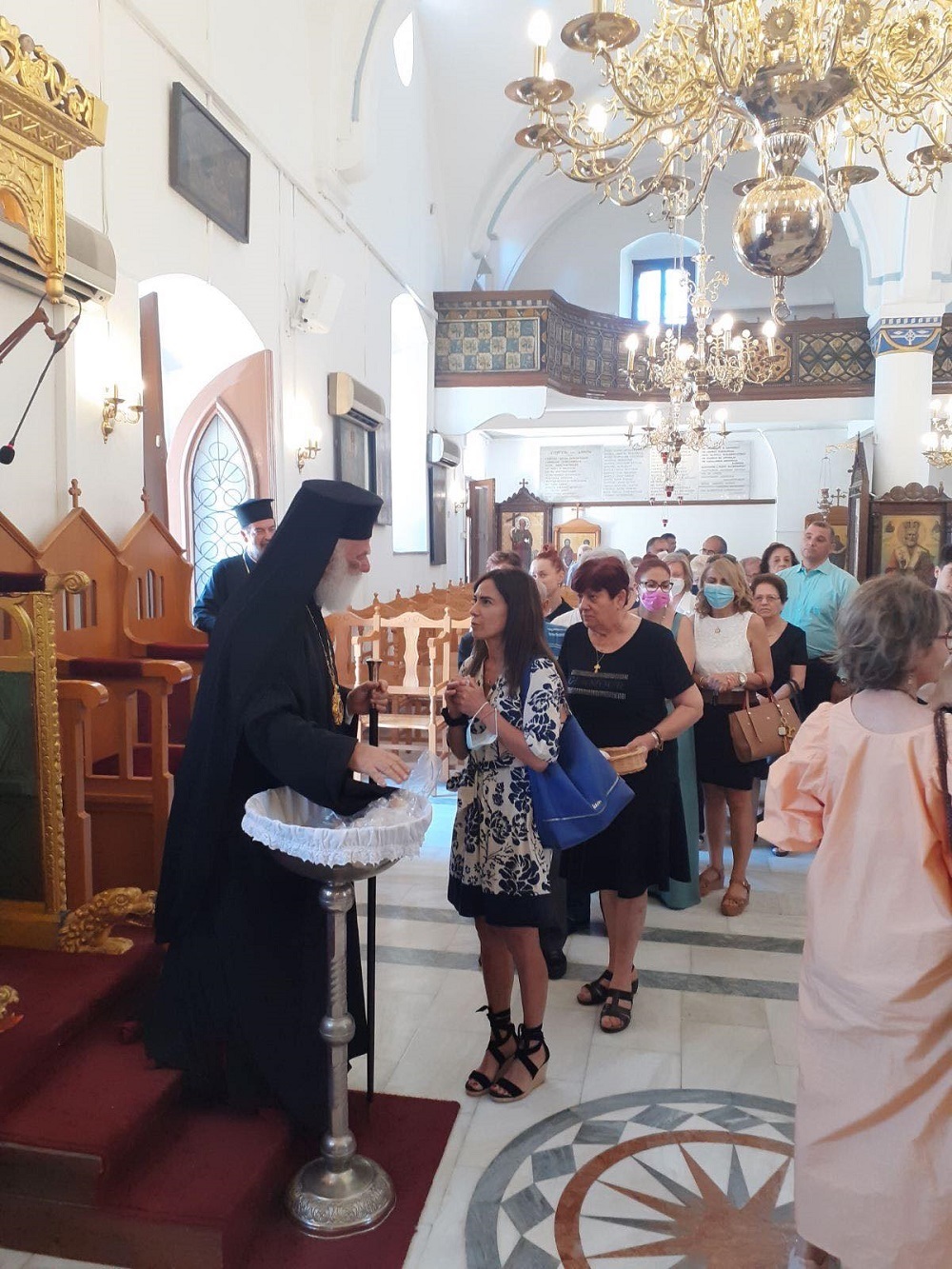 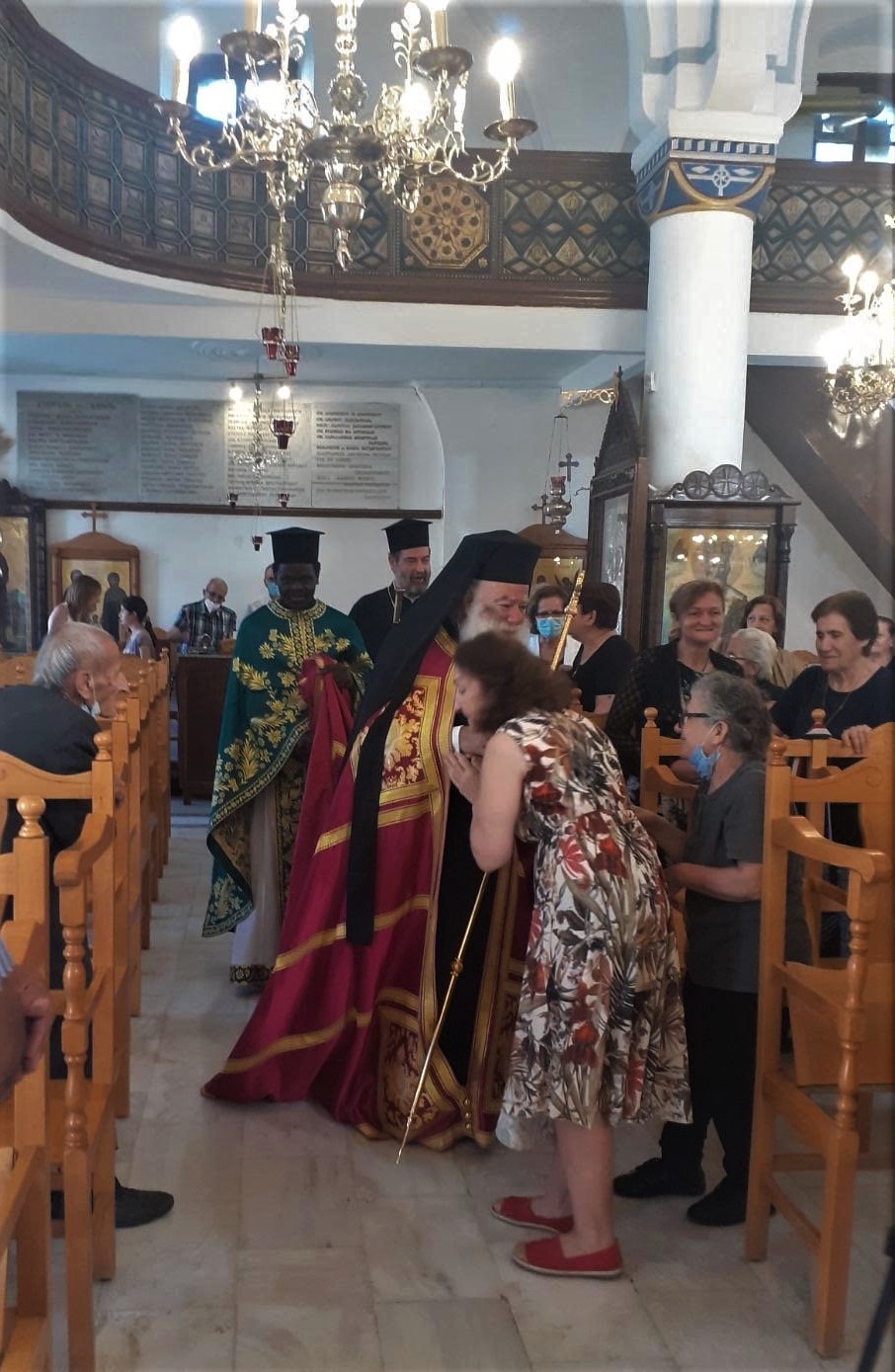 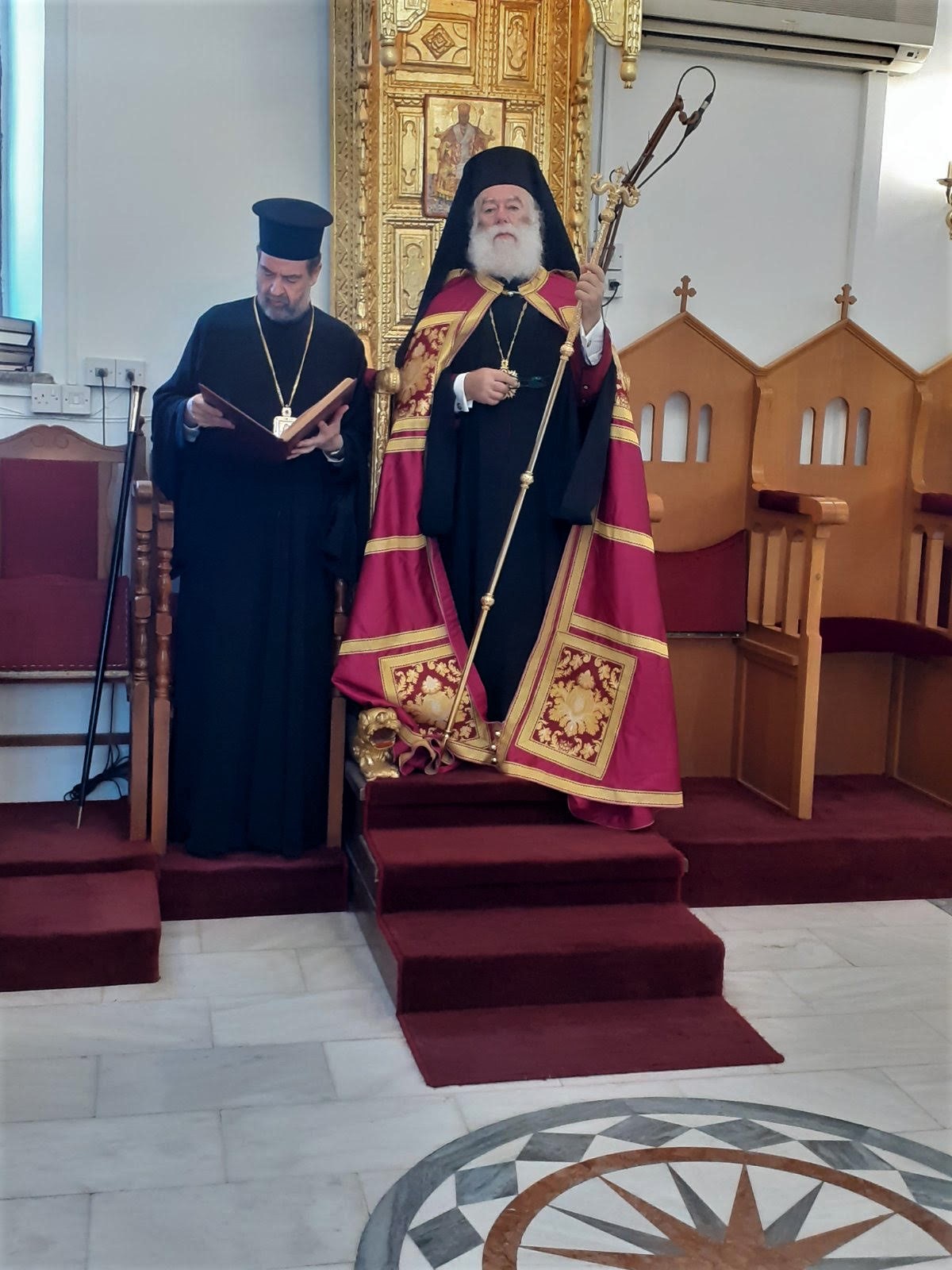 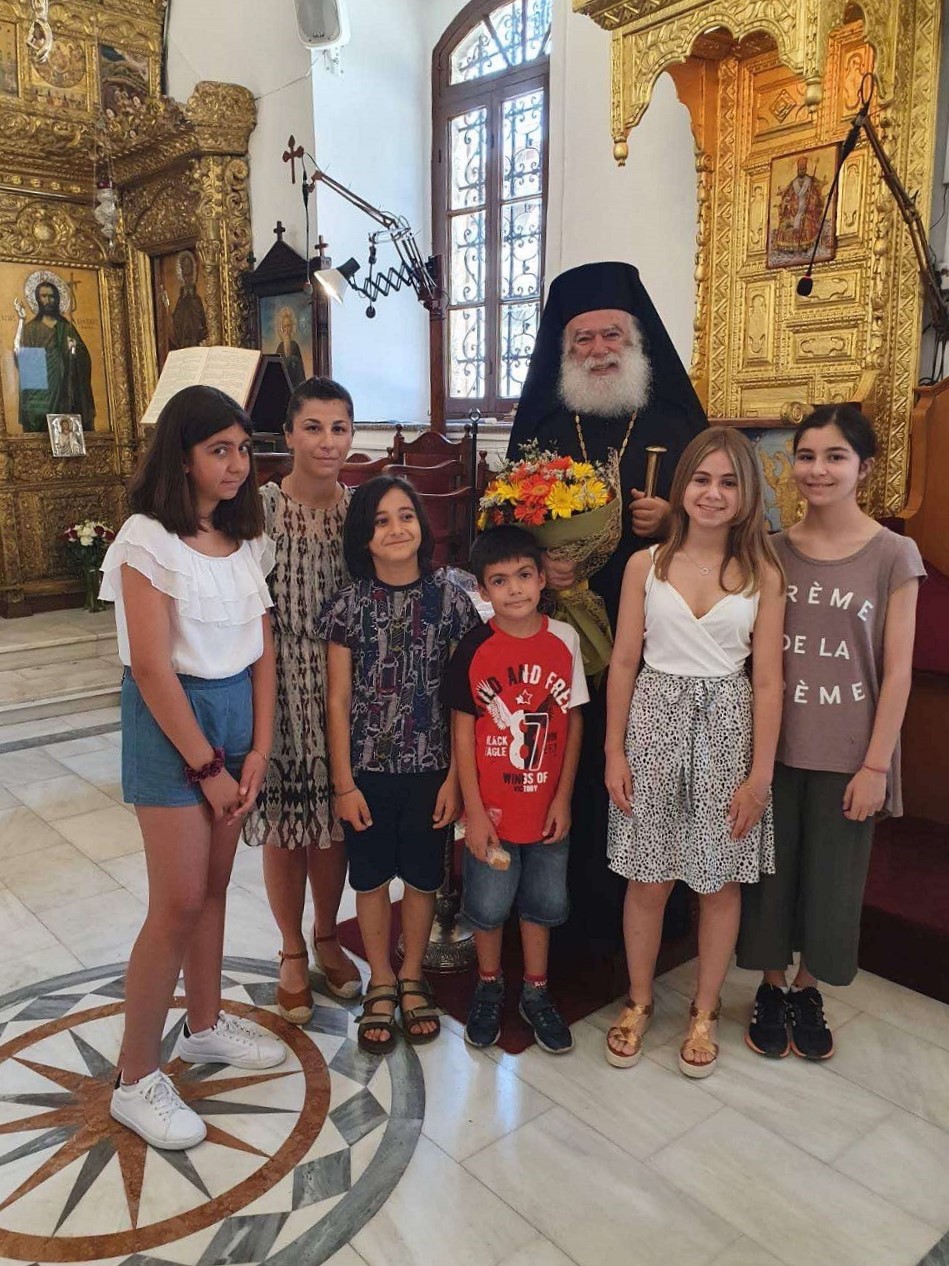 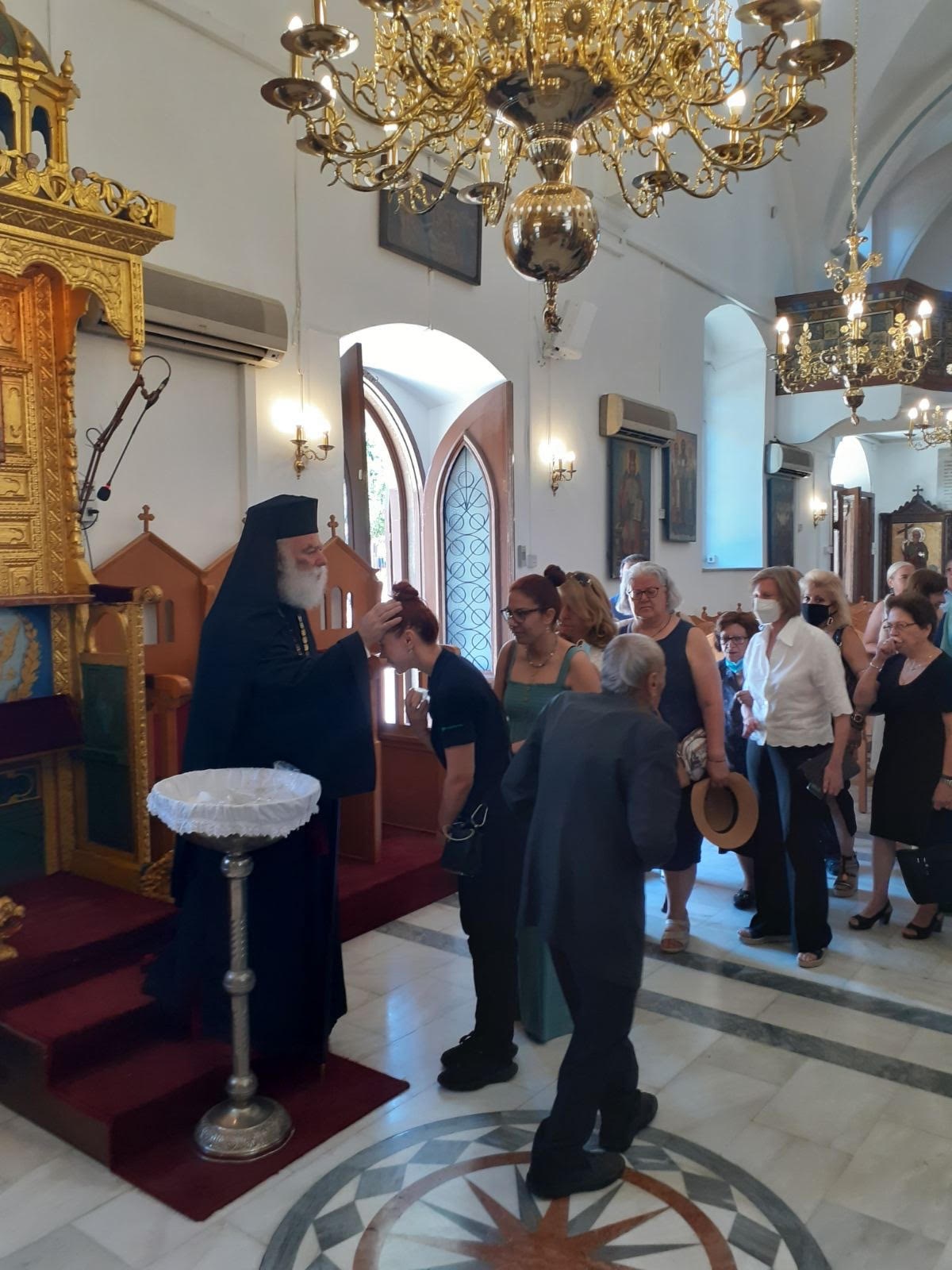 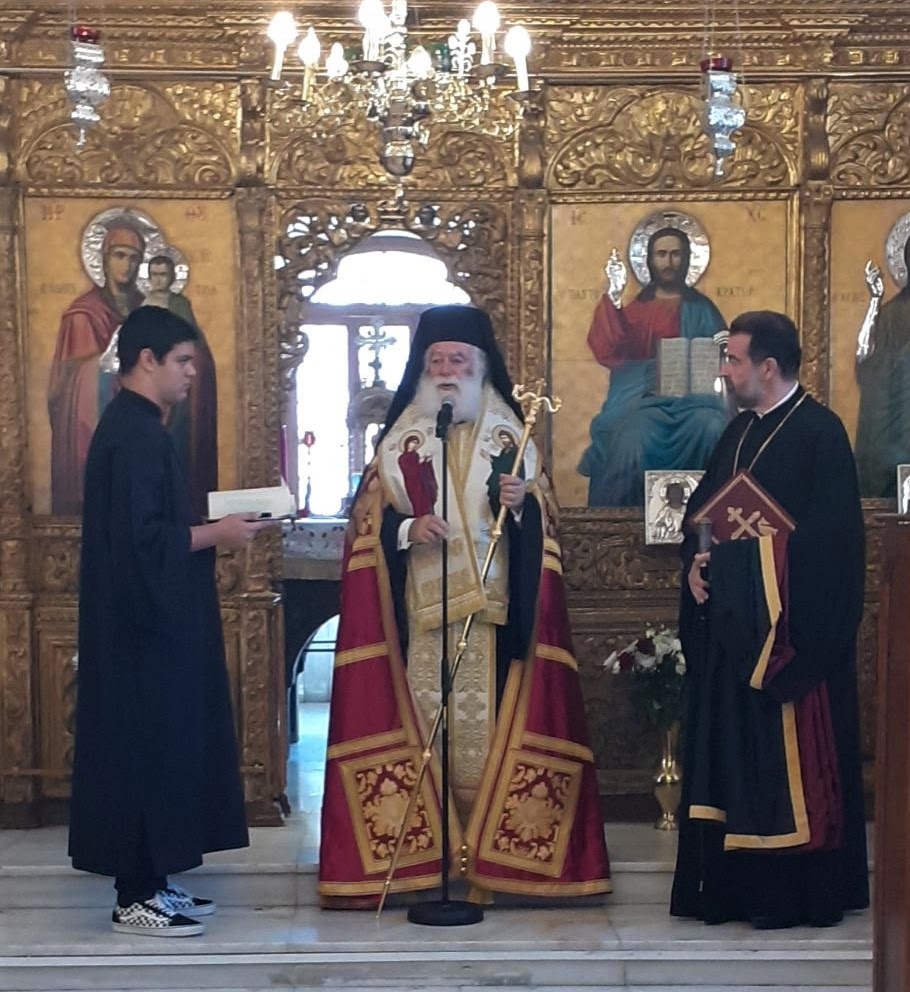 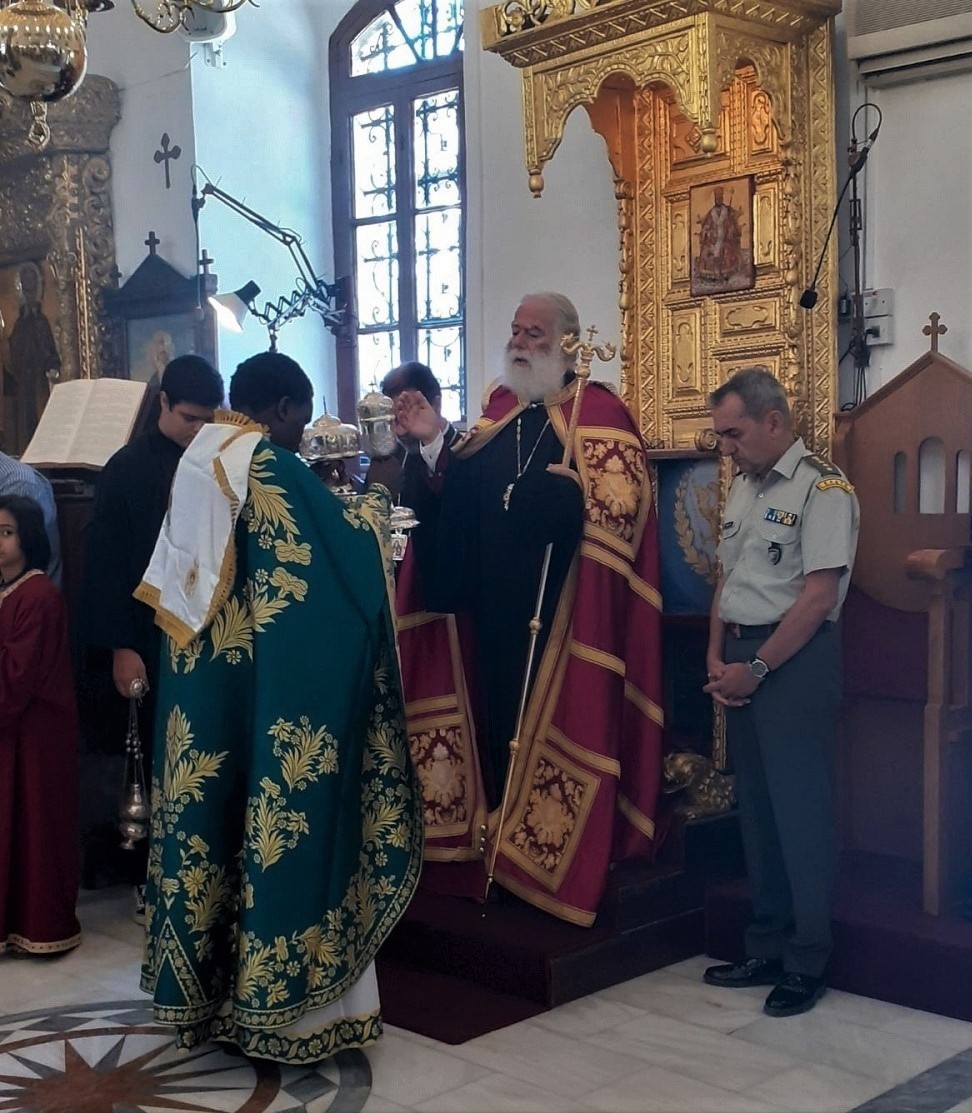