The new Archbishop of America is enthroned

By Efi Efthimiou from New York

In a brilliant atmosphere, the new Archbishop of America, Elpidophoros, was enthroned at the Cathedral of the Holy Trinity in Manhattan, New York.

The ceremony of the Enthronement was held in the presence of dozens of archpriests and politicians, as well as a crowd of faithful from the USA and Greece.

It should also be mentioned that the event has been widely covered by mass media. 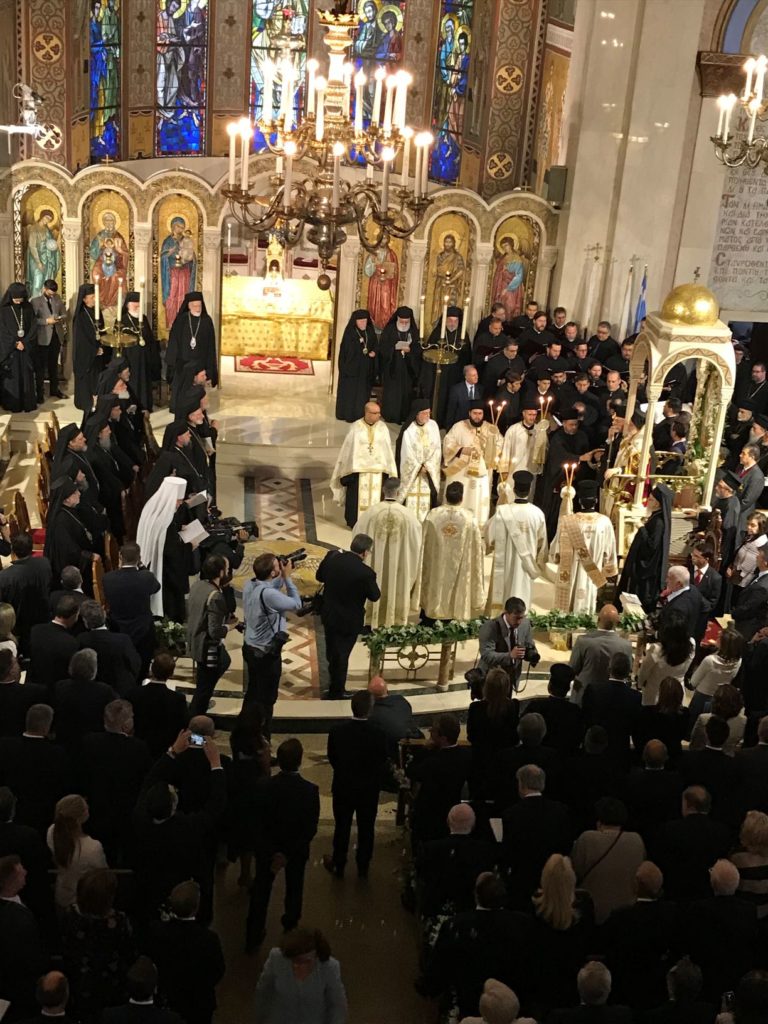 Ecumenical Patriarch Bartholomew was represented by Metropolitan Augustinos of Germany. 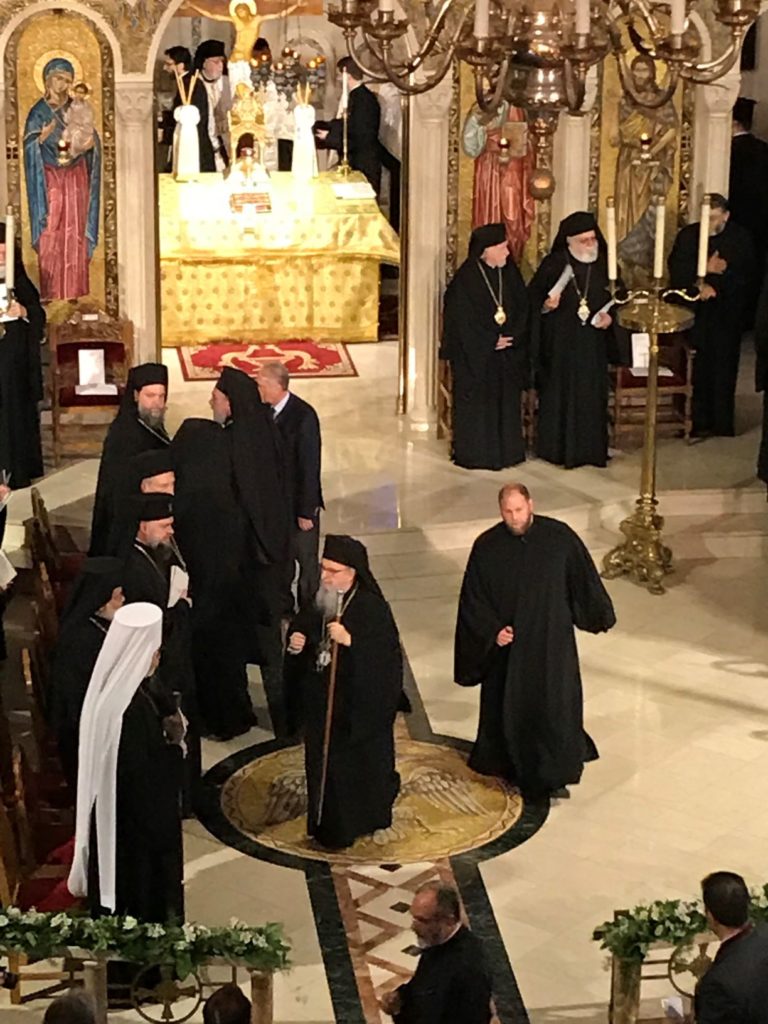 It should be noted that the Metropolitan of Germany offered Elpidophoros a crosier with the blessings of Ecumenical Patriarch Bartholomew. 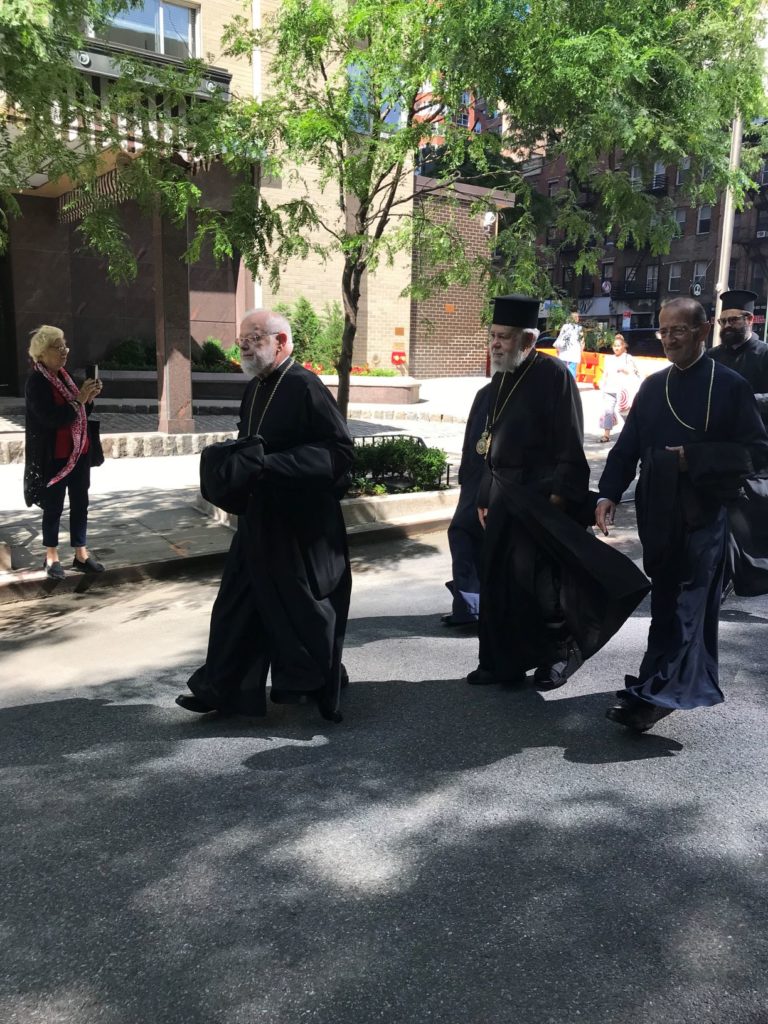 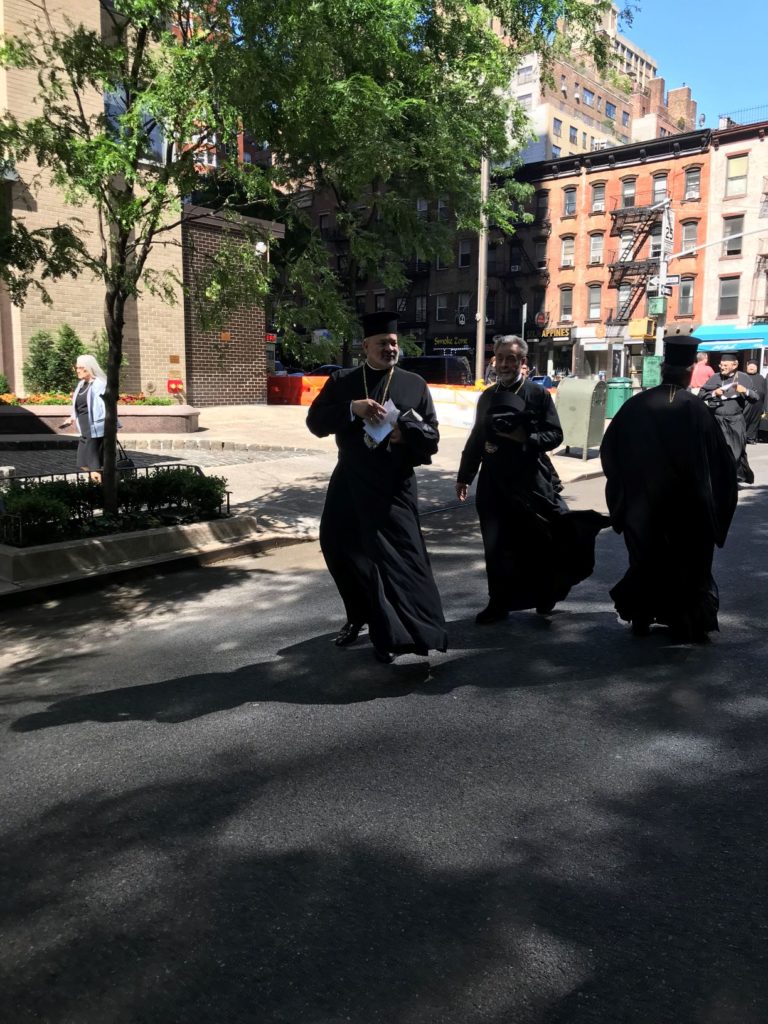