During their meeting, they had the opportunity to discuss extensively the initiatives of the Ecumenical Throne, the ministry of his Exarchate in Hungary, as well as other issues of mutual interest, such as the dramatic consequences of the ongoing war in Ukraine.

Szijjártó was accompanied by the Ambassador of Hungary to Ankara, Viktor Mátis, and the senior official of the Ministry of Foreign Affairs, Péter Sztáray.

On the part of the Ecumenical Patriarchate, Grand Ecclesiarch Aetios, Director of the Private Patriarchal Office, and Grand Syncellus Iakovos attended the meeting.

It is recalled that during his last official visit to Hungary, in September 2021, the Ecumenical Patriarch performed the service of the laying of the foundation stone of the Church of the Three Hierarchs, in the renovated historical complex of the Karolyi family, of total surface 9000sqm, in the center of Budapest, which the Hungarian Government donated to the Ecumenical Patriarchate in 2017, in order to house the Exarchate of Hungary. 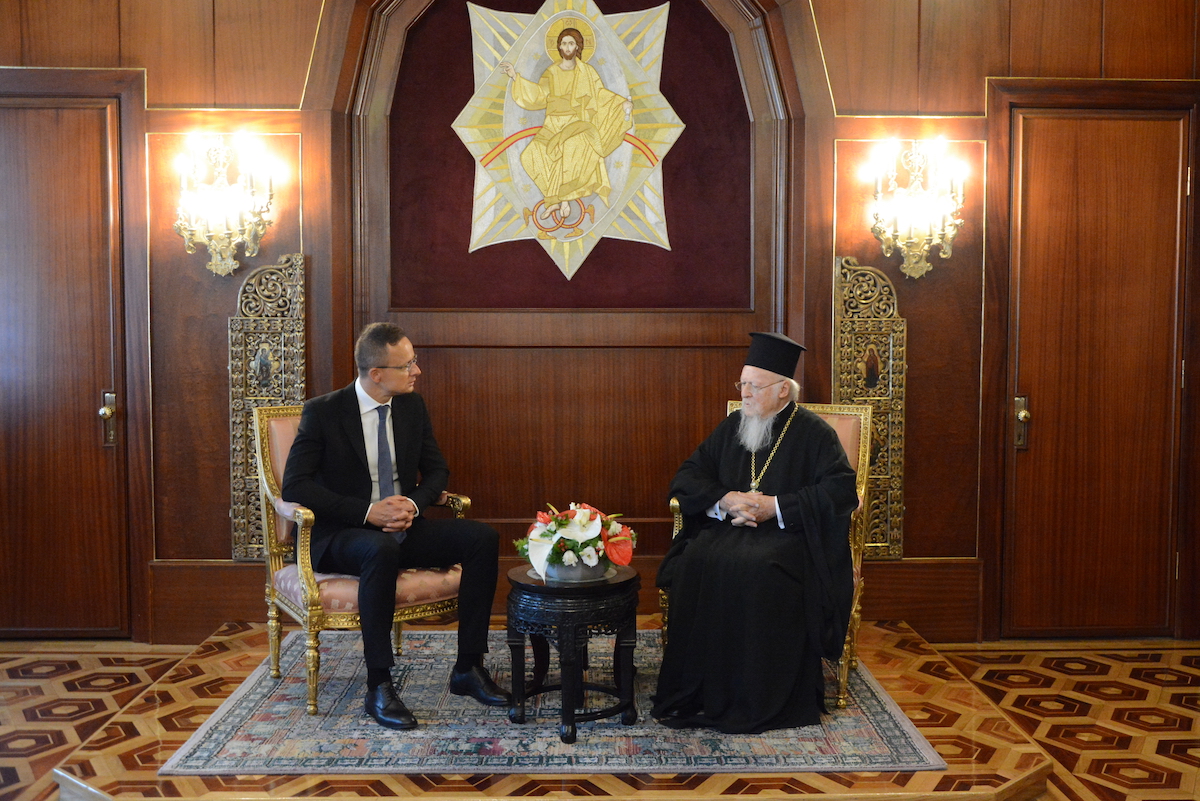 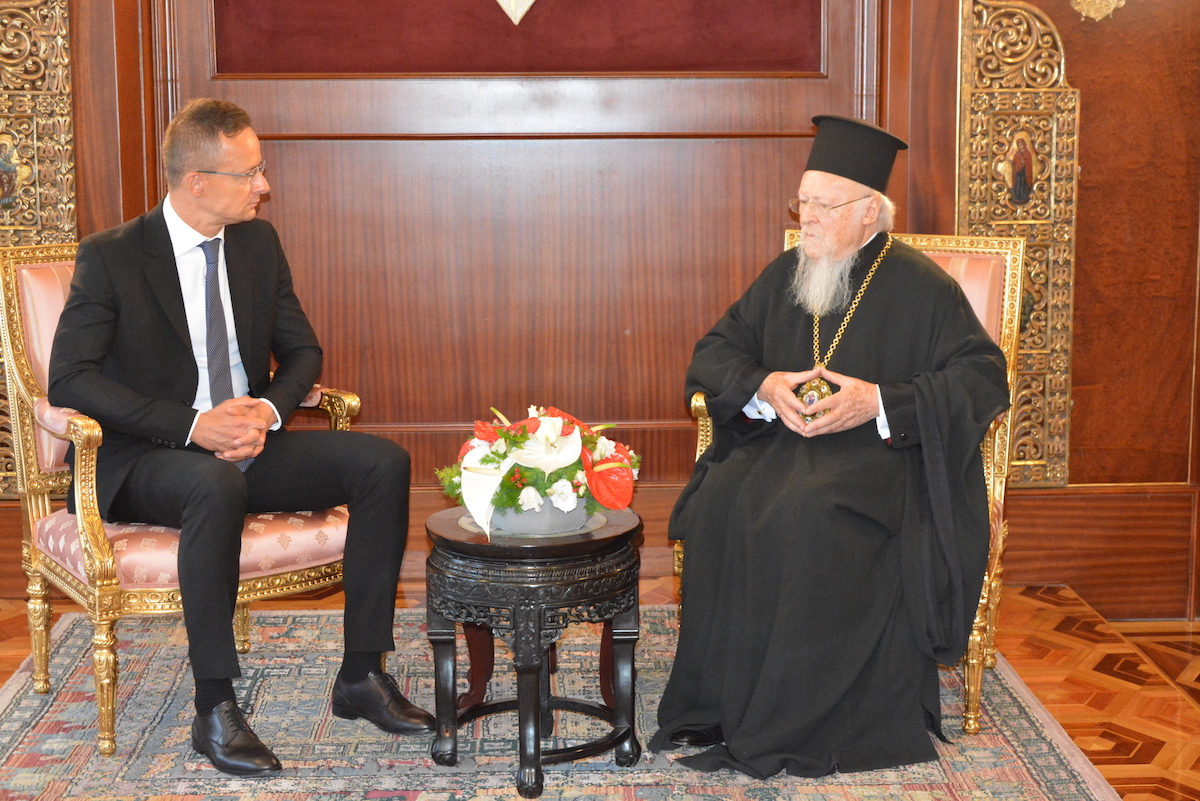 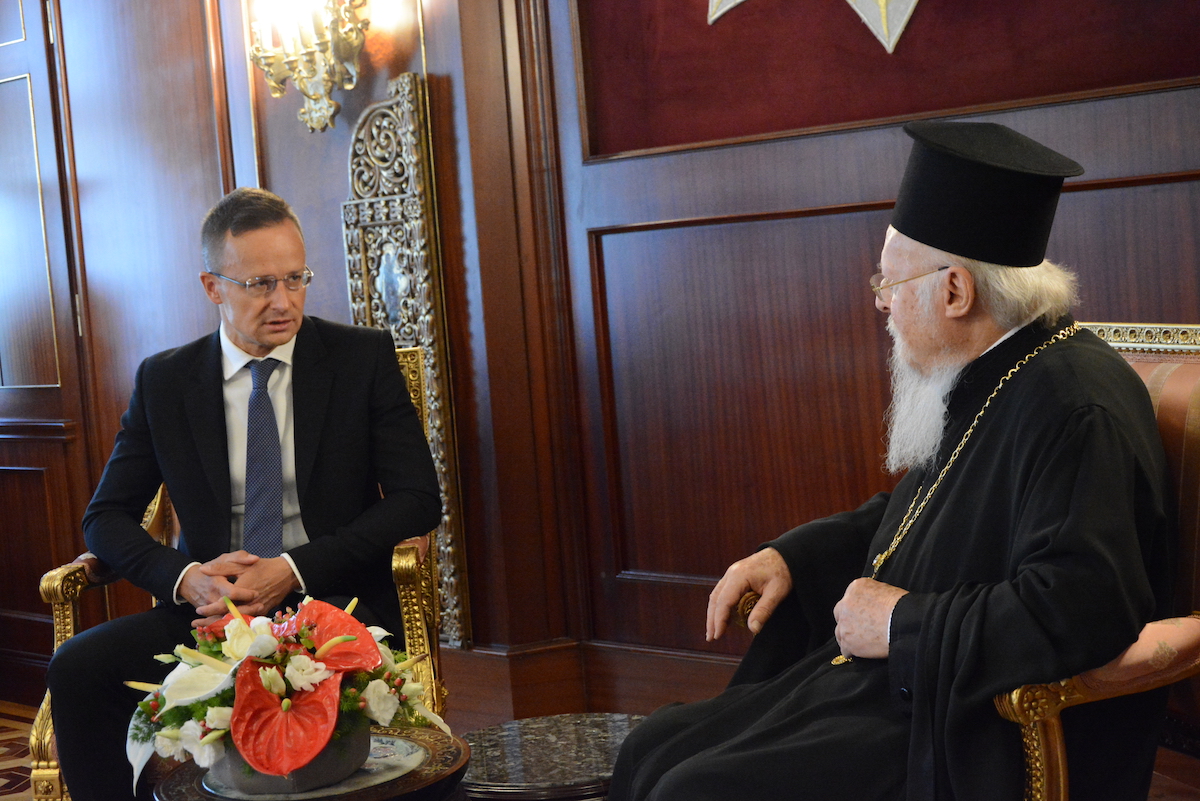 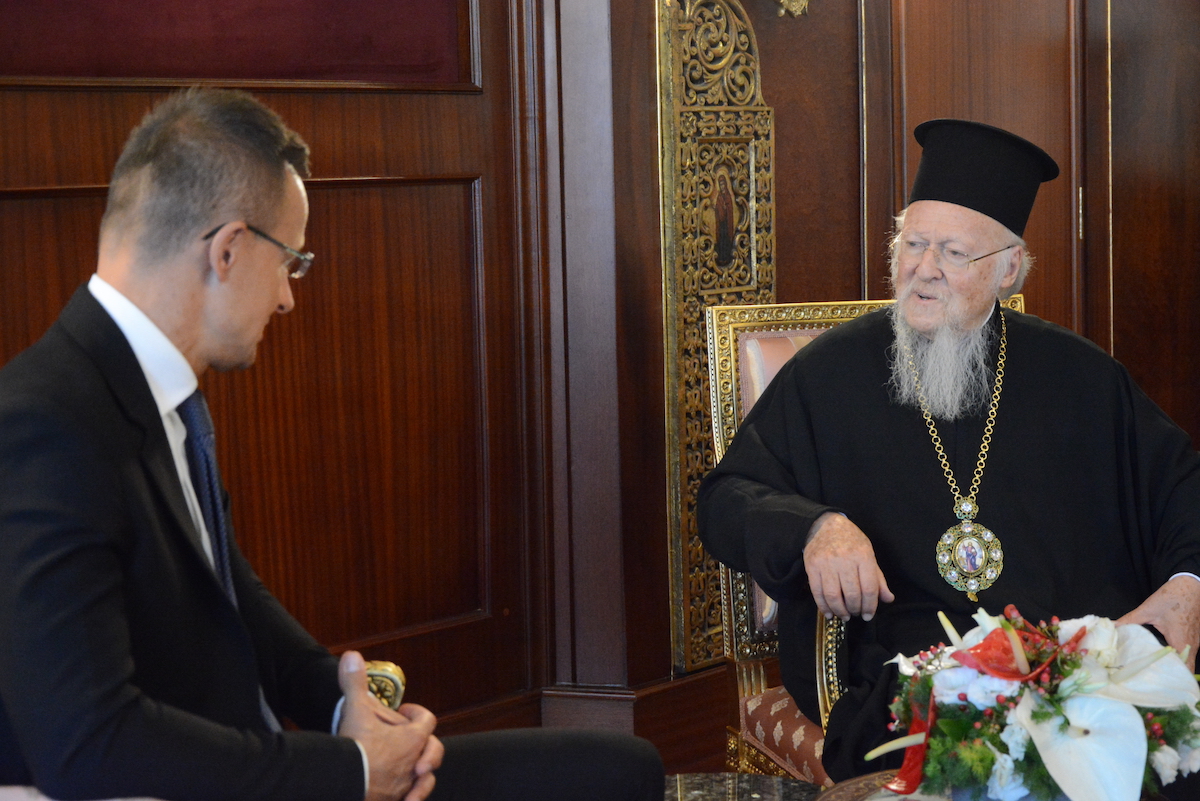 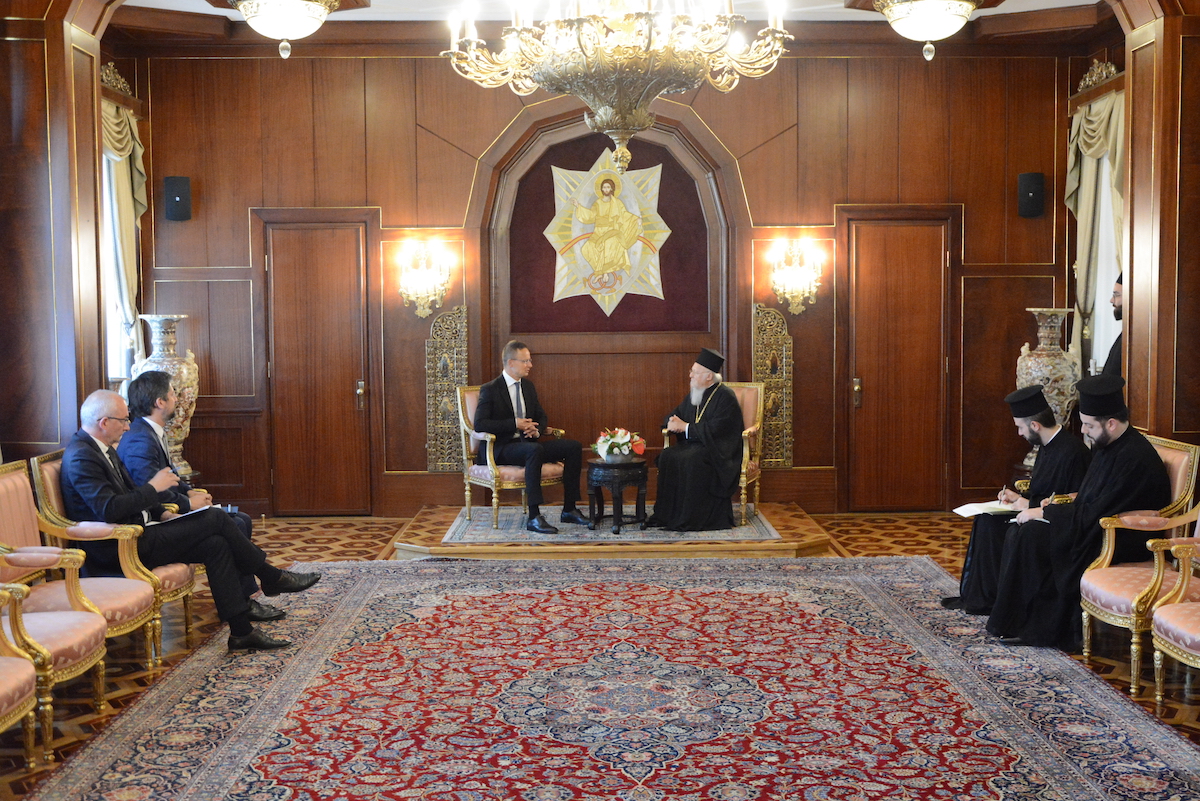 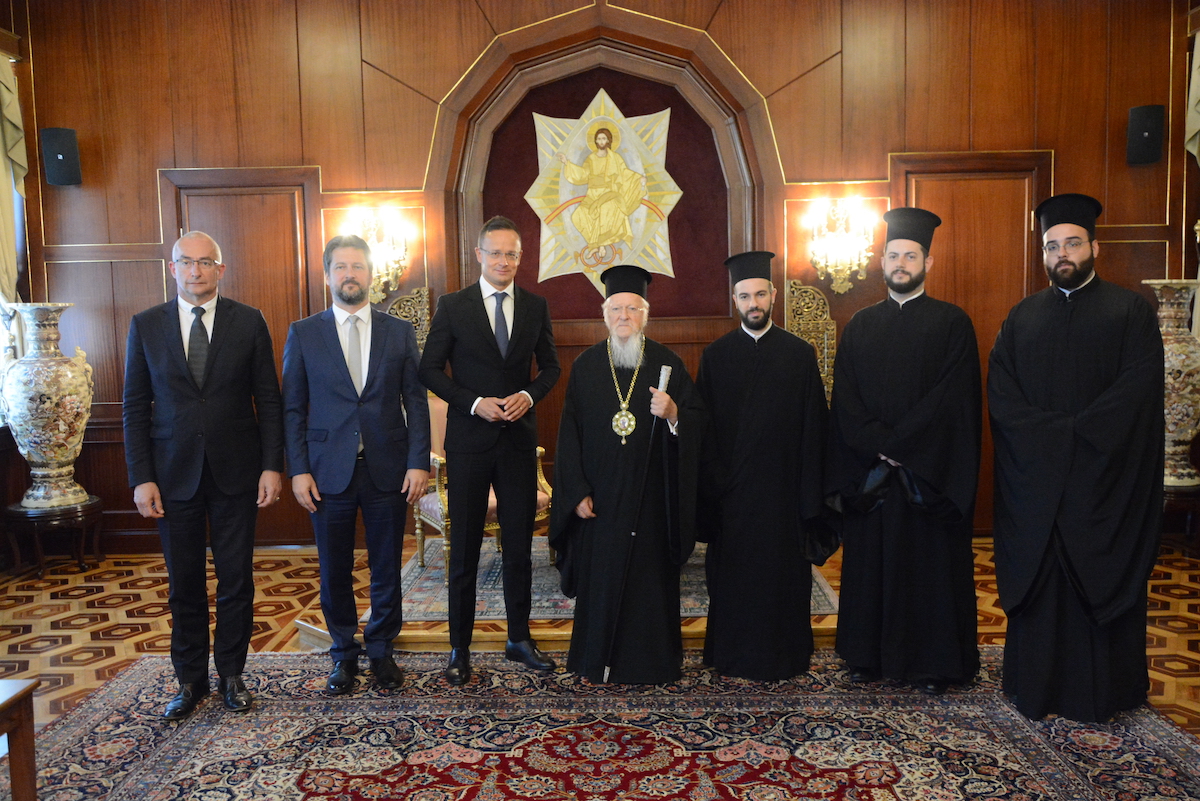 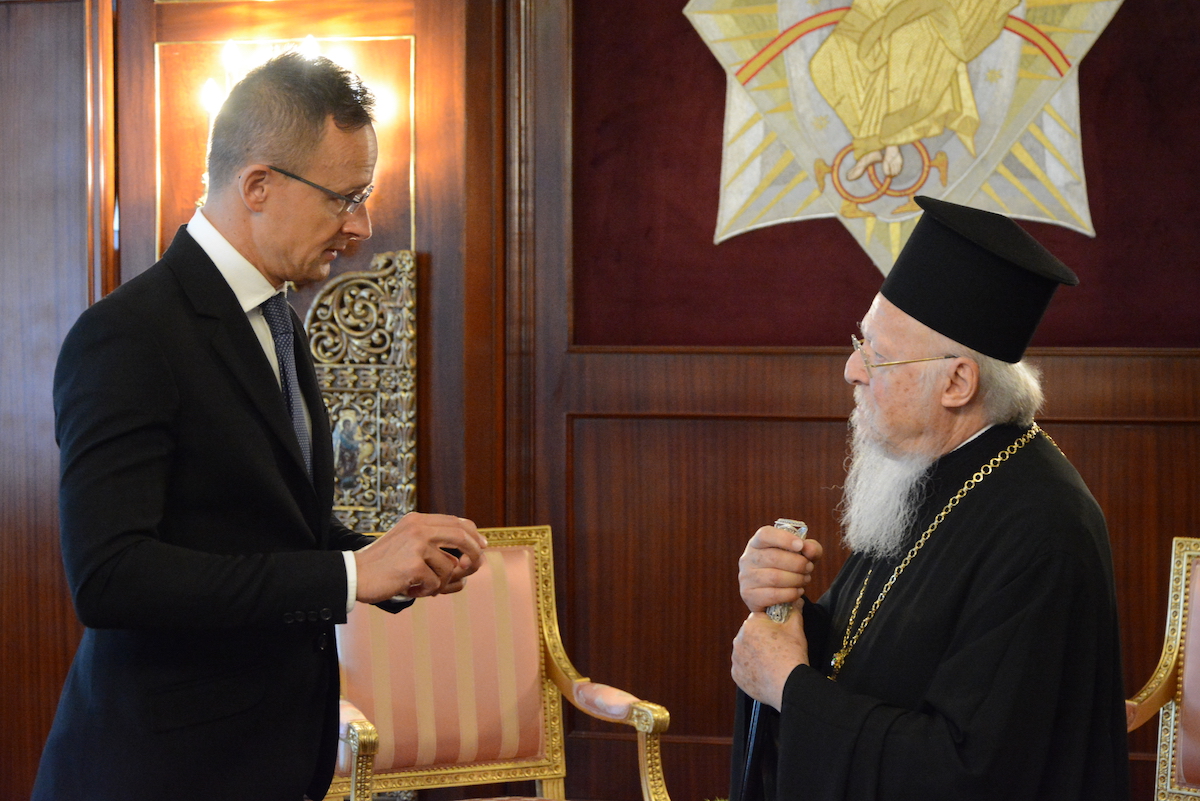 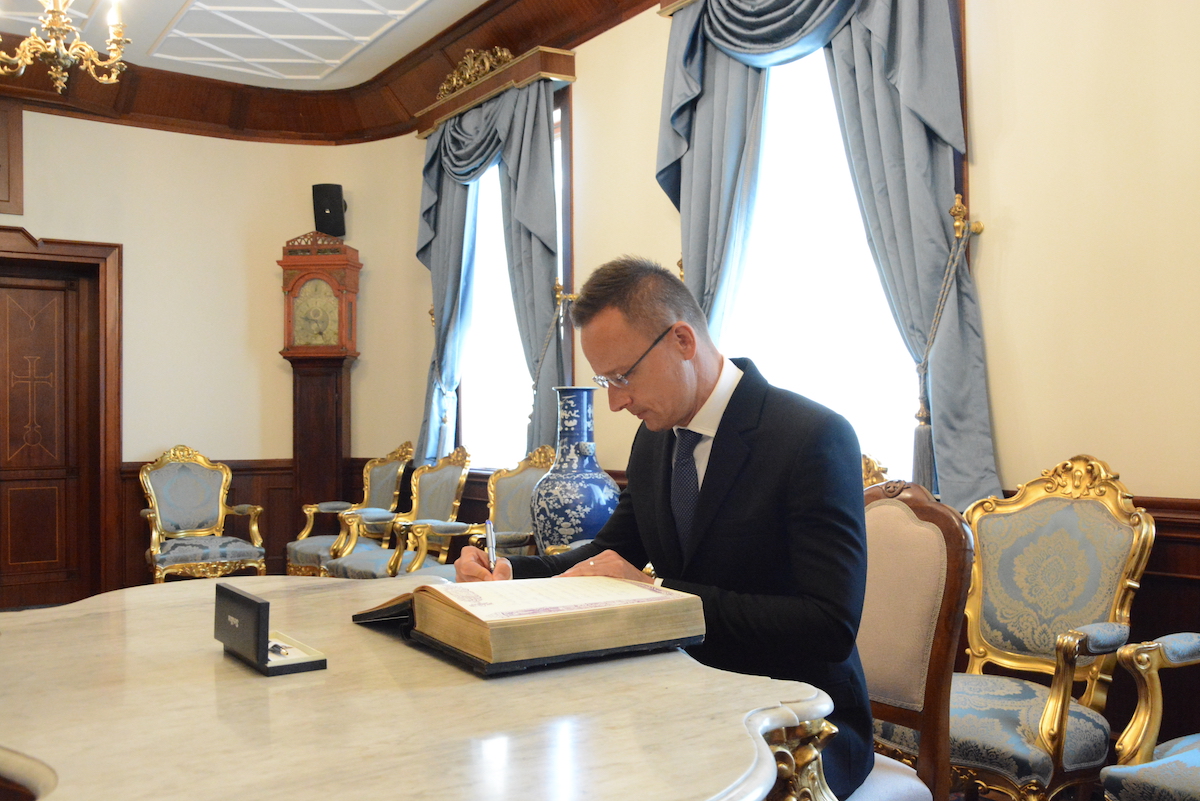