An official visit to Brussels, the capital of the European Union and the headquarters of NATO, was made on Tuesday, November 23, 2021, by the Prime Minister of Montenegro, Zdravko Krivokapić.

On this occasion and on his own initiative he visited the seat of the Holy Metropolis of Belgium where he was welcomed by Metropolitan Athenagoras of Belgium and Exarch of the Netherlands and Luxembourg, Bishop Joachim of Apollonia, and clergy of the Metropolis.

After the common prayer in the Metropolitan Chapel of Saint Marina, an interesting discussion took place on various issues, such as the future accession of Montenegro to the European Union, the general situation in this country, and especially the ecclesiastical, orthodox presence in the Benelux countries, orthodox cooperation and various other issues of common interest.

Metropolitan Athenagoras offered souvenirs and invited the Prime Minister and his entourage to a formal dinner.

The Metropolitan of Belgium thanked the Prime Minister of Montenegro for his visit and his interest in the life of the Orthodox Church in Belgium.

The Prime Minister thanked for the hospitality, stressed that as a faithful member of the Orthodox Church, he relies heavily on the important role of Orthodoxy in society, here, in his country, and around the world. 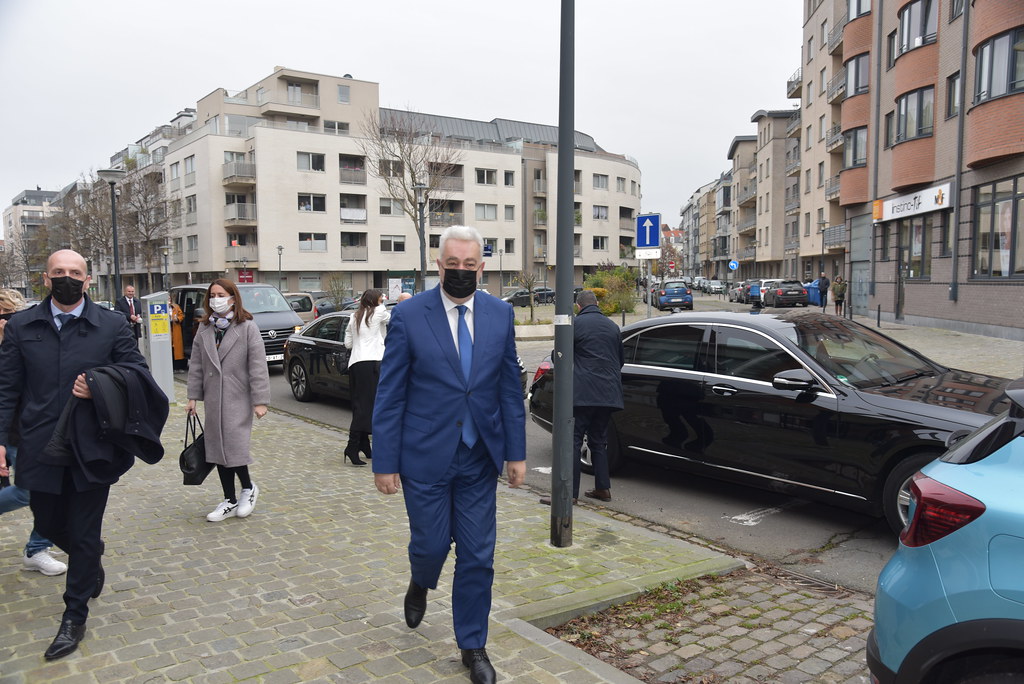 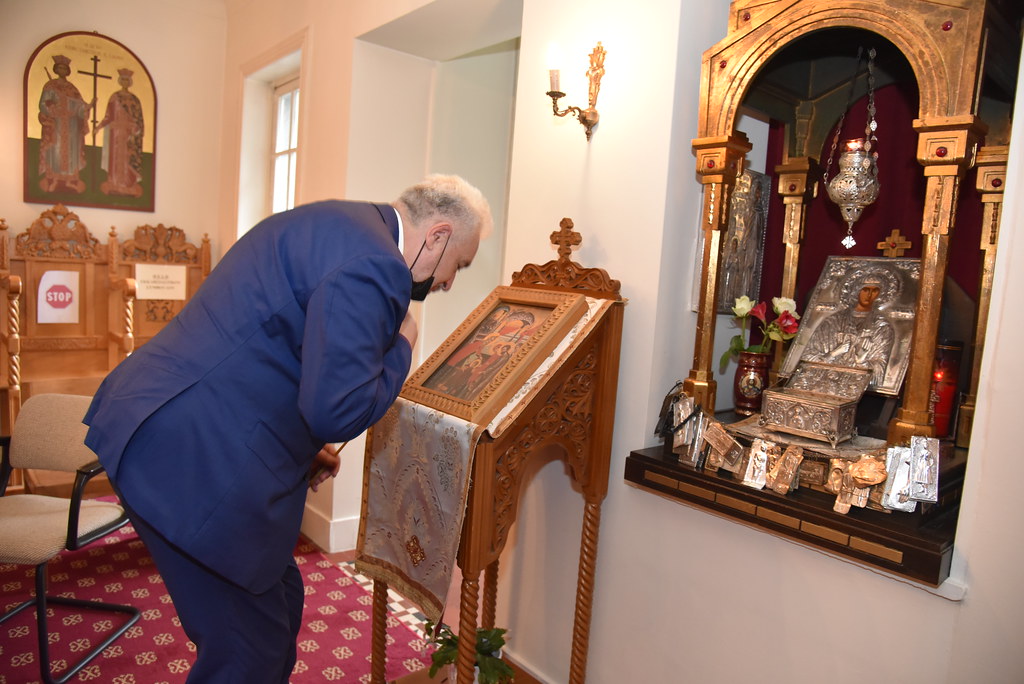 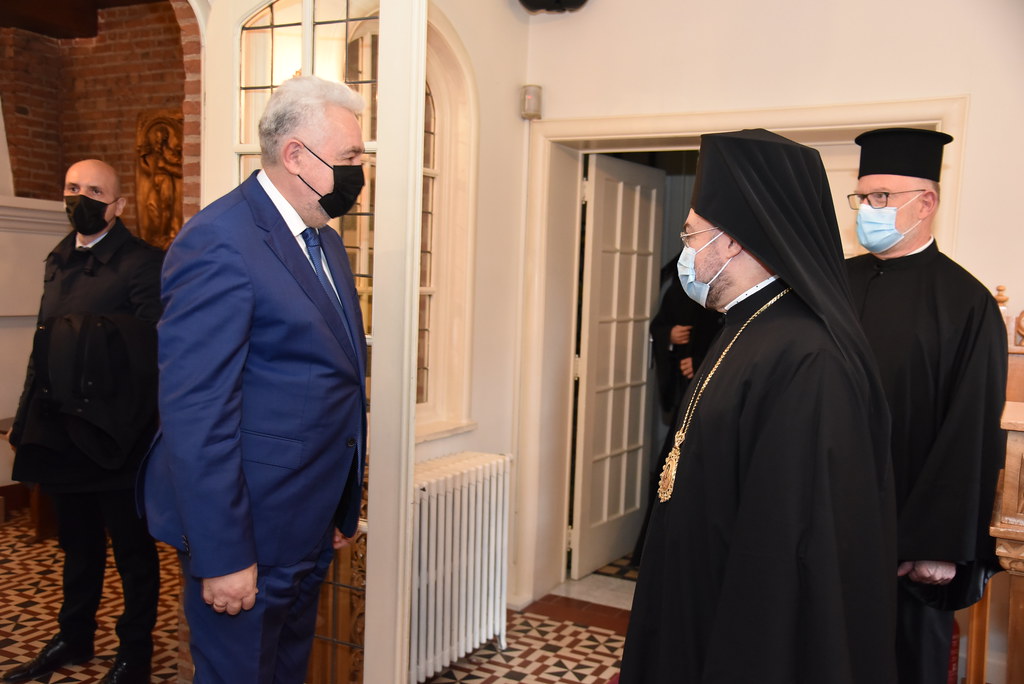 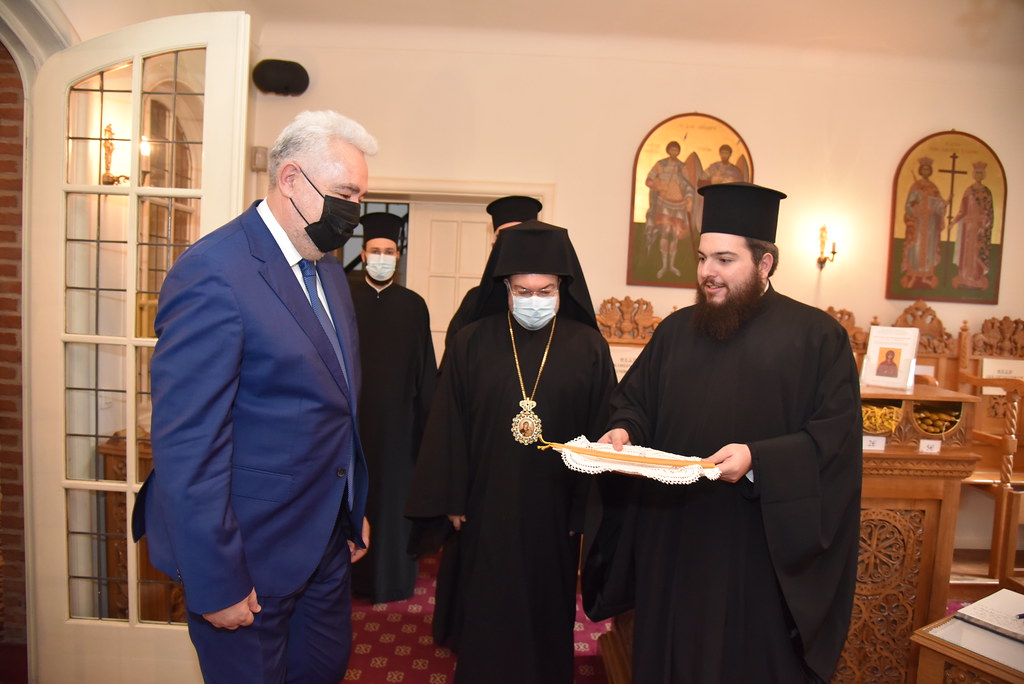 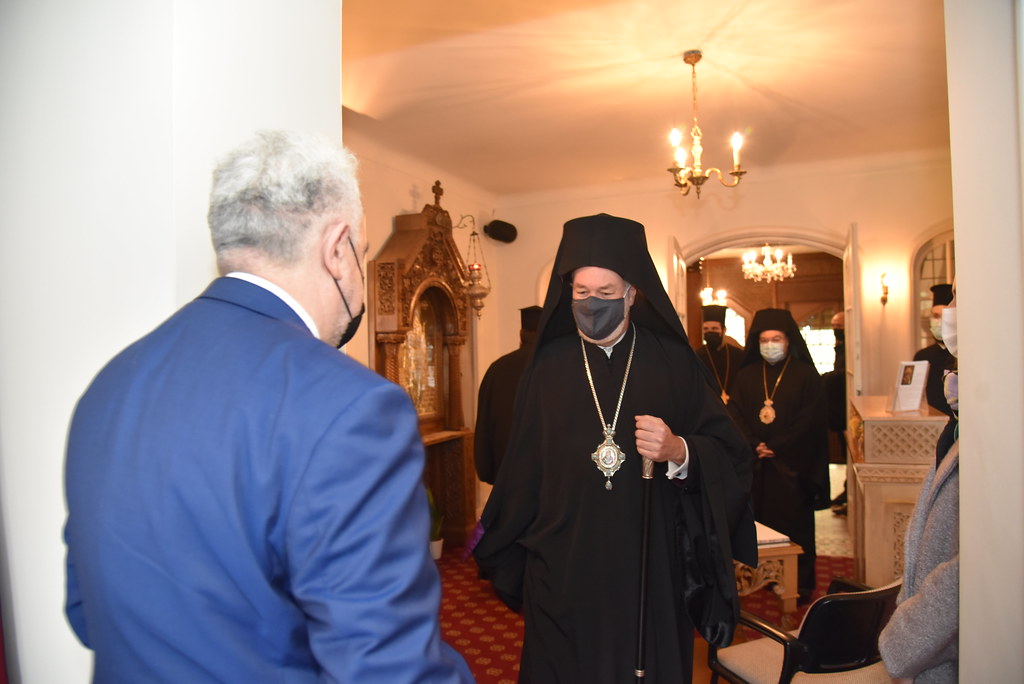 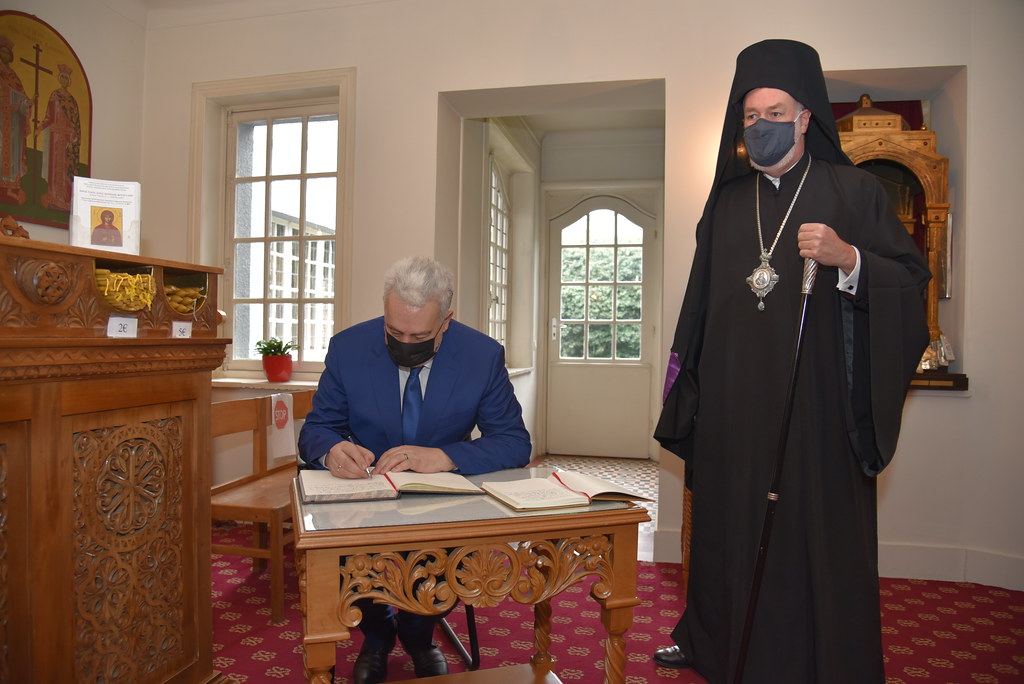 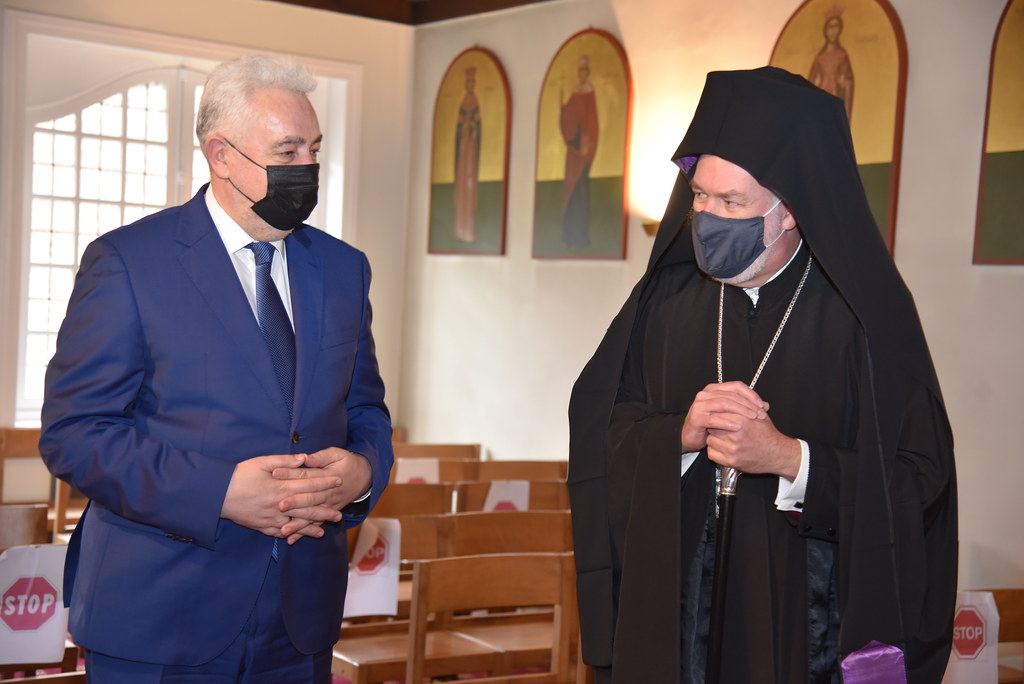 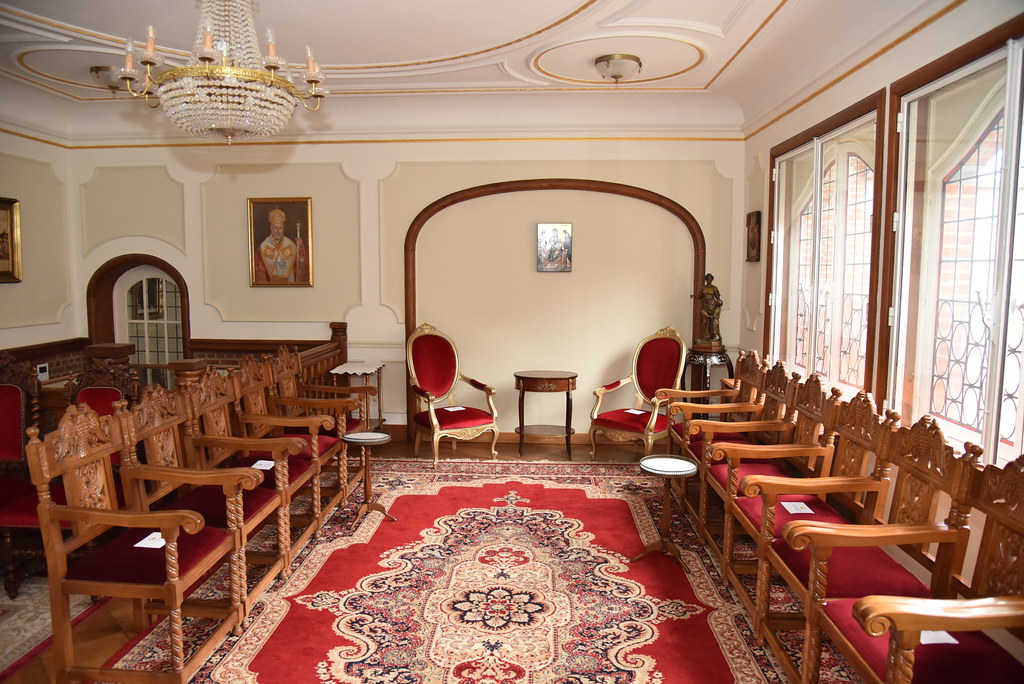 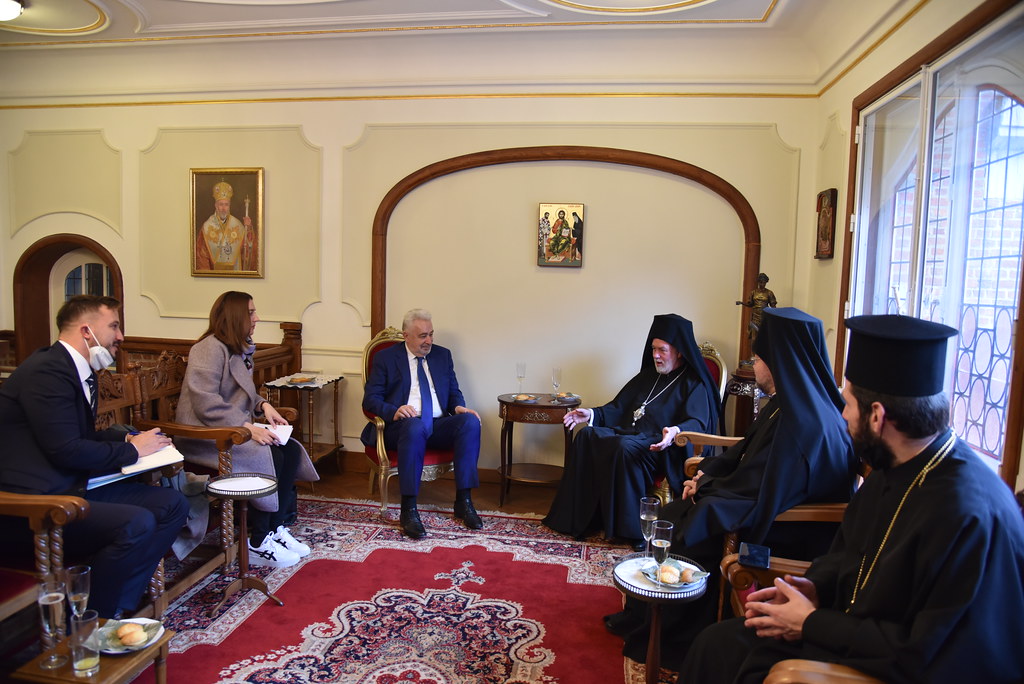 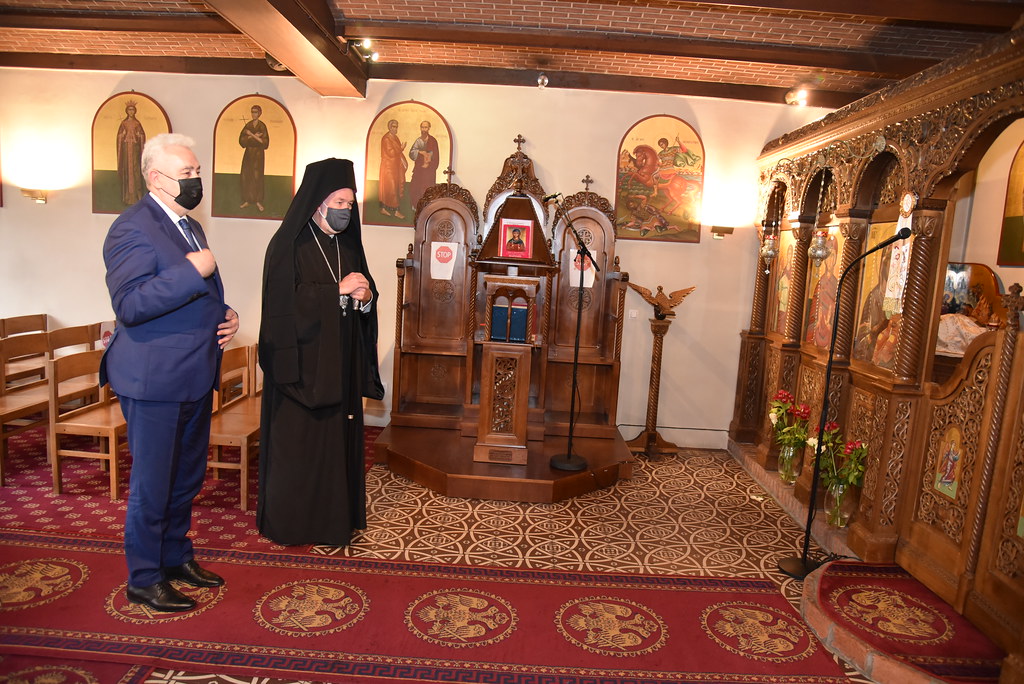 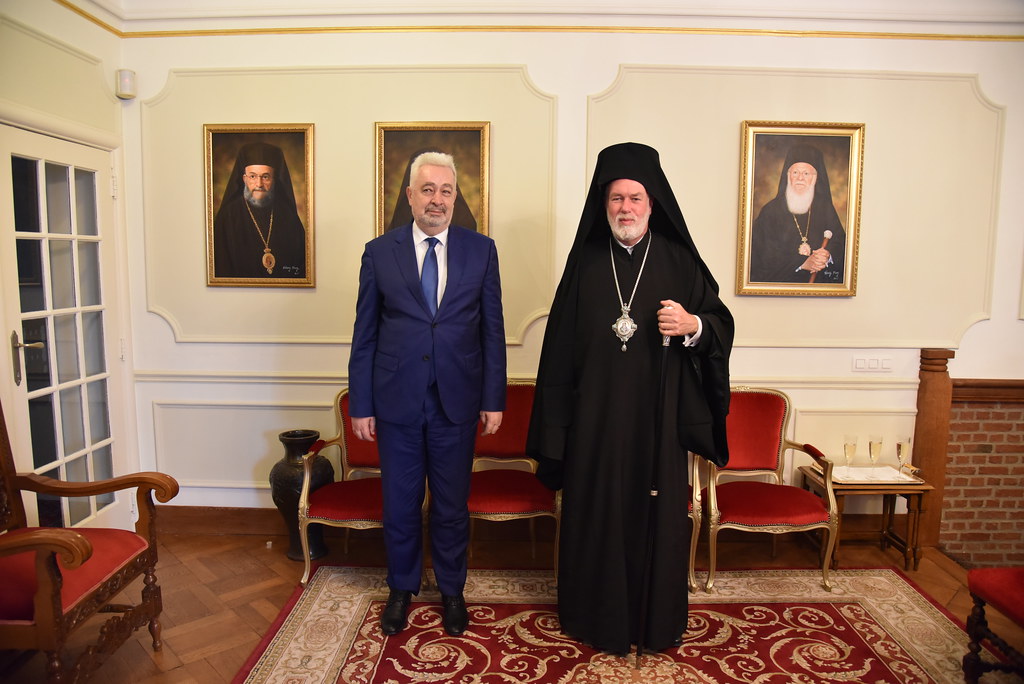 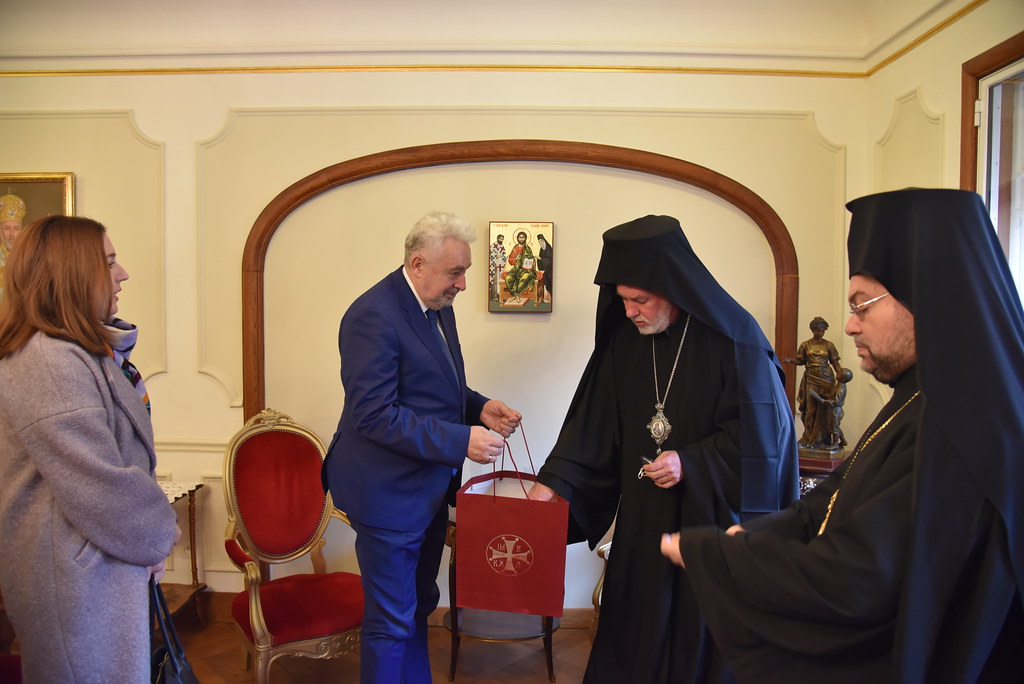 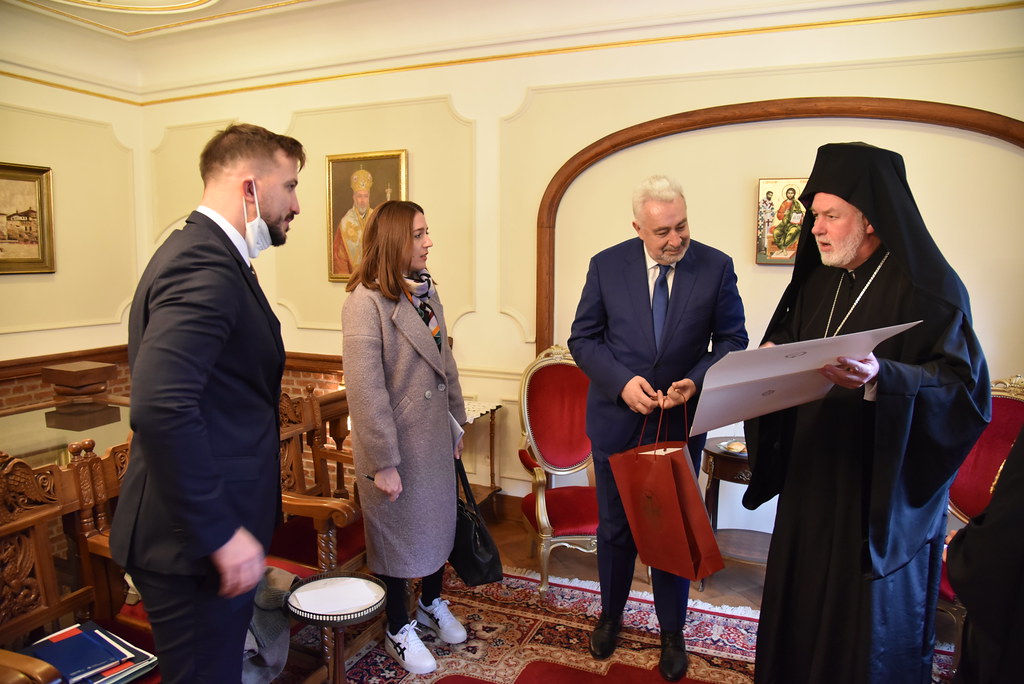 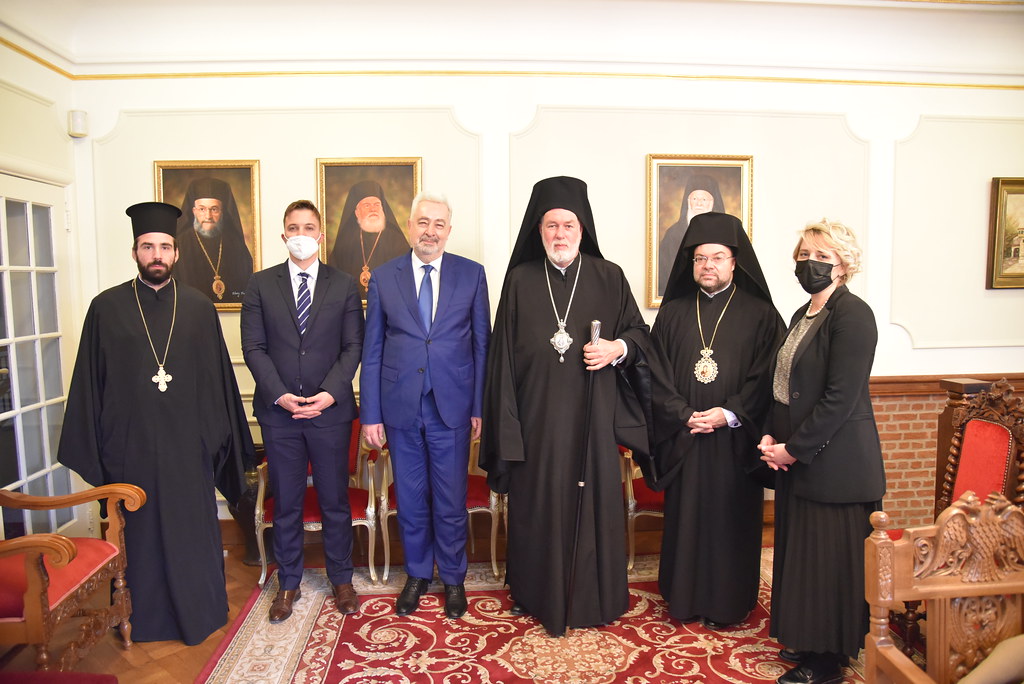 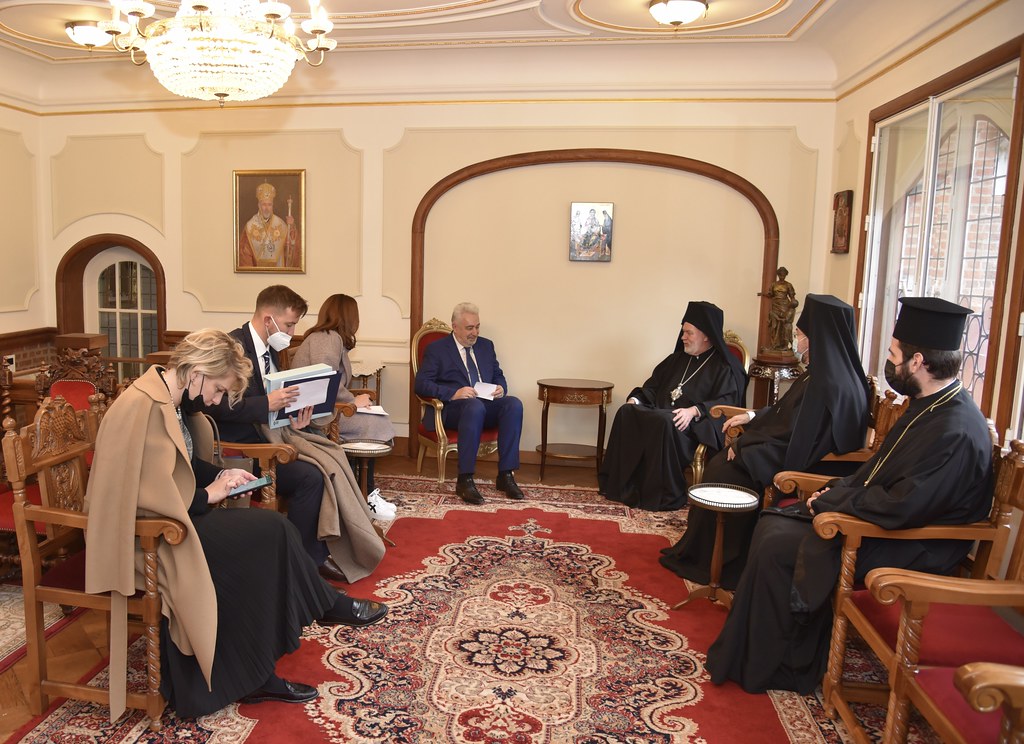 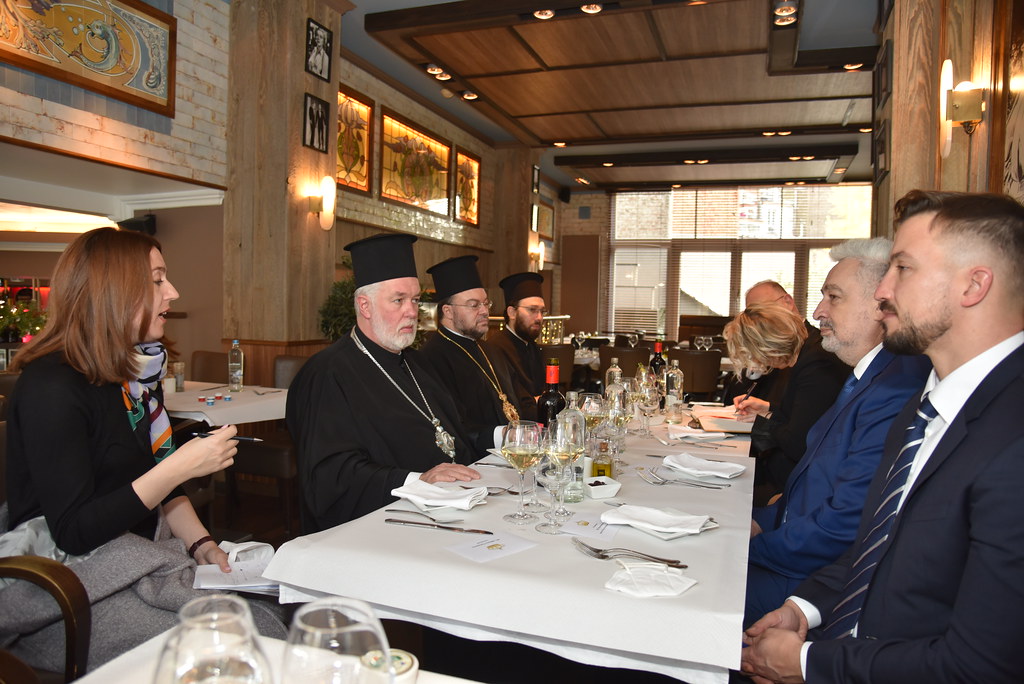