Patriarch Theodore II of Alexandria and All Africa conducted a Trisagion service on Tuesday, 21st September 2021, in the Patriarchal Chapel of Ss Theodori, on the occasion of the commemoration of the Prophet Jonah, whose name the Elder Jonah of Kampala bore.

The Patriarch of Alexandria, deeply emotional, addressing the fathers of the Patriarchal Court said that “Our brother Jonah was valuable to the Church of Alexandria. Wherever the Church sent him, he worked with fervent faith in God and missionary zeal, which testifies to the great spiritual legacy he leaves behind. He was a modest, serious, and above all pious Bishop with a great contribution to our Patriarchate”. He also prayed that “God would receive him in the land of His saints and His love”.

On Monday, 20th September 2021, the Funeral Service of the late Metropolitan took place at the Holy Cathedral of St Nicholas in the capital of Uganda, in the presence of the rulers of the country, the local authorities of the city, the institutions of the Patriarchate as well as a large number of believers, Orthodox and of other Christian denominations, who came reverently to bid farewell to their Bishop. The President of the country was represented by the Vice President of Uganda Mrs. Jessica Alupo.

The Locum Tenens of the Holy Metropolis of Kampala, Elder Metropolitan Makarios of Nairobi presided at the Funeral Service, together with His Eminence Ieronymos Metropolitan of Mwanza, His Grace Sylvester Bishop of Goulou, and the Clergy of the Metropolis.

The body of the blessed Elder Metropolitan is already resting next to the tomb of his predecessor, the late Metropolitan Theodoros.

It should be noted that the Funeral Service of the late Elder Kampala, by decision of the Government, was done by public expense, while Honours of the head of State were also given as a tribute to the enormous service he rendered to the nation of Uganda, including his ongoing struggle for human rights, the Truth and general guidance in national issues as a priest and a leading head of the local Orthodox Church. 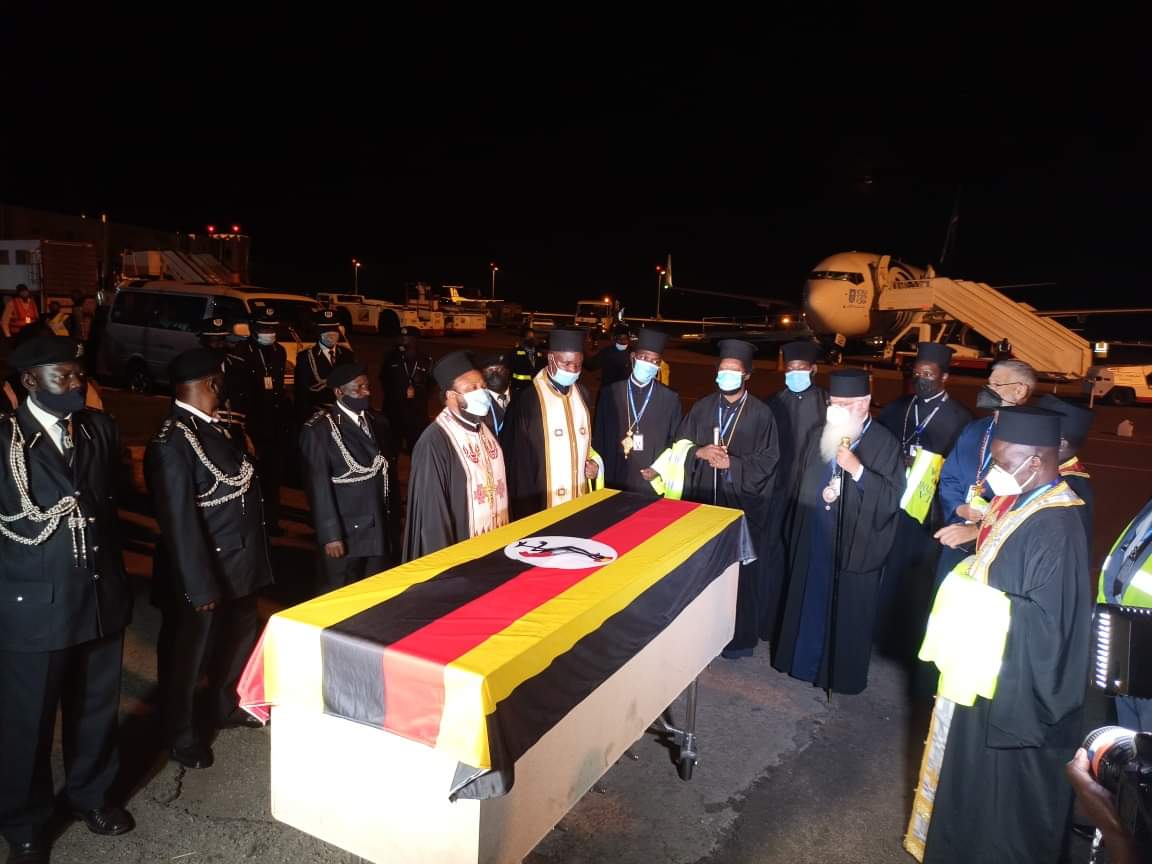 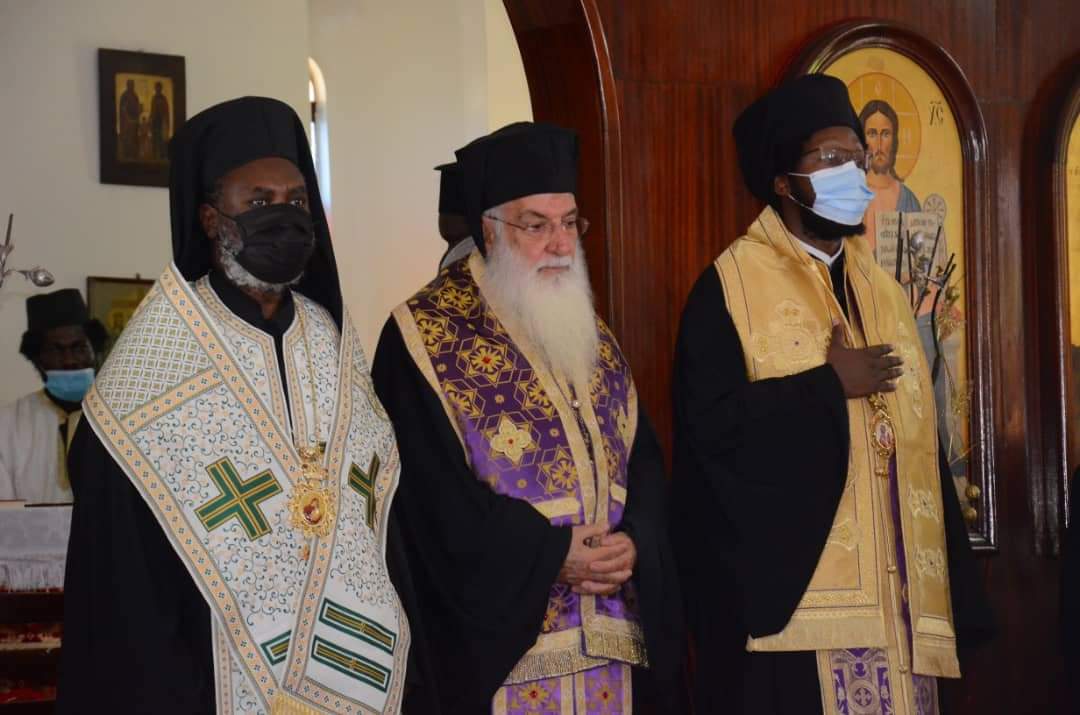 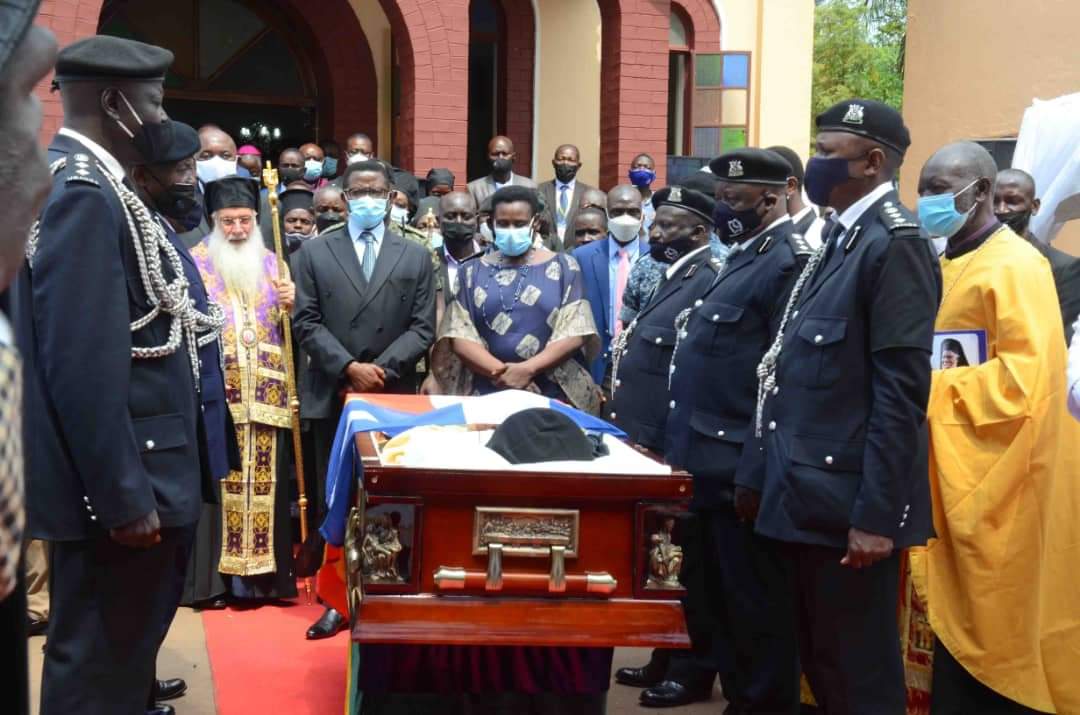 Bishop of Ploieşti consecrated the Ruscova Monastery church in Maramureş