The International Commission for the Theological Dialogue between the Anglicans and the Orthodox met in Athens from 7 to 14 October 2022, hosted by the Holy Synod of the Church of Greece, at the Inter-Orthodox Center of the Holy Monastery of Penteli.

The Commission is grateful for the hospitality and welcome received on behalf of Archbishop Ieronymos of Athens and All of Greece and Metropolitan Ioannis of Thermopylae, Abbot of Penteli Monastery.

The Commission has launched discussions on organ donation and intends to continue examining this issue at its next meeting.

As in previous meetings, the Commission’s work was based on daily prayer and worship. The members of the Committee attended the Divine Liturgy at the Holy Monastery of Penteli, where they remembered the life and contribution to the Dialogue of the former members of the Committee who died this year, the late Metropolitans Kallistos of Dioclea, and Ilia of Philomelion.

The Committee visited the Anglican Church of St. Paul in Athens where they were received by the Head, Canon Leonard Doolan, and the British Ambassador to Greece, Matthew Lodge. The Commission also visited the seat of the Archdiocese of Athens, where they were welcomed by Archbishop Ieronymos of Athens and All of Greece.

The Commission was blessed to visit historical sites, including the Acropolis Museum, the Acropolis, and the Areopagus Hill.

The Committee’s work will continue at its next meeting in October 2023, which will be hosted by the Anglican Province of Jerusalem and Dr. Hosam Naoum. 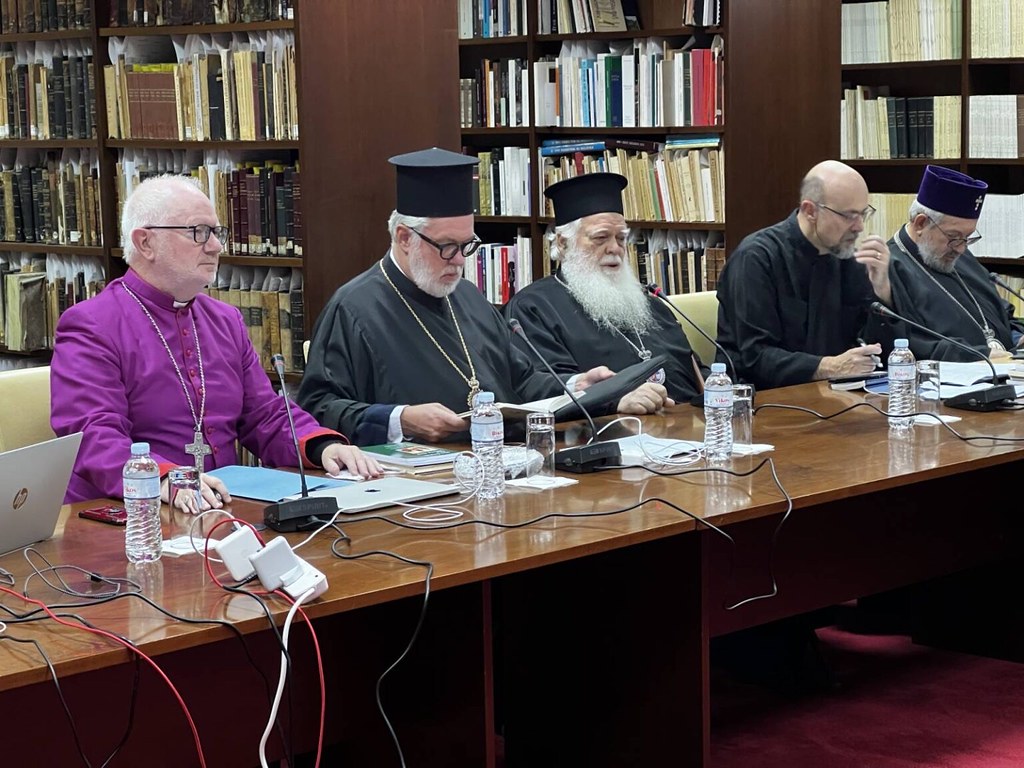 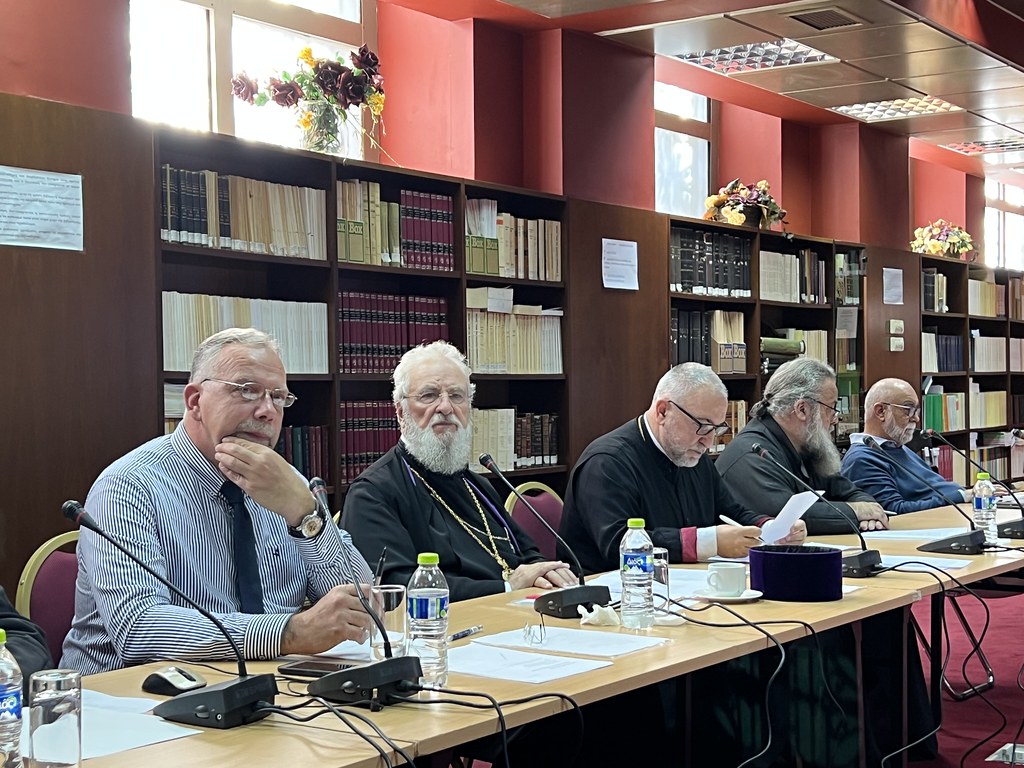 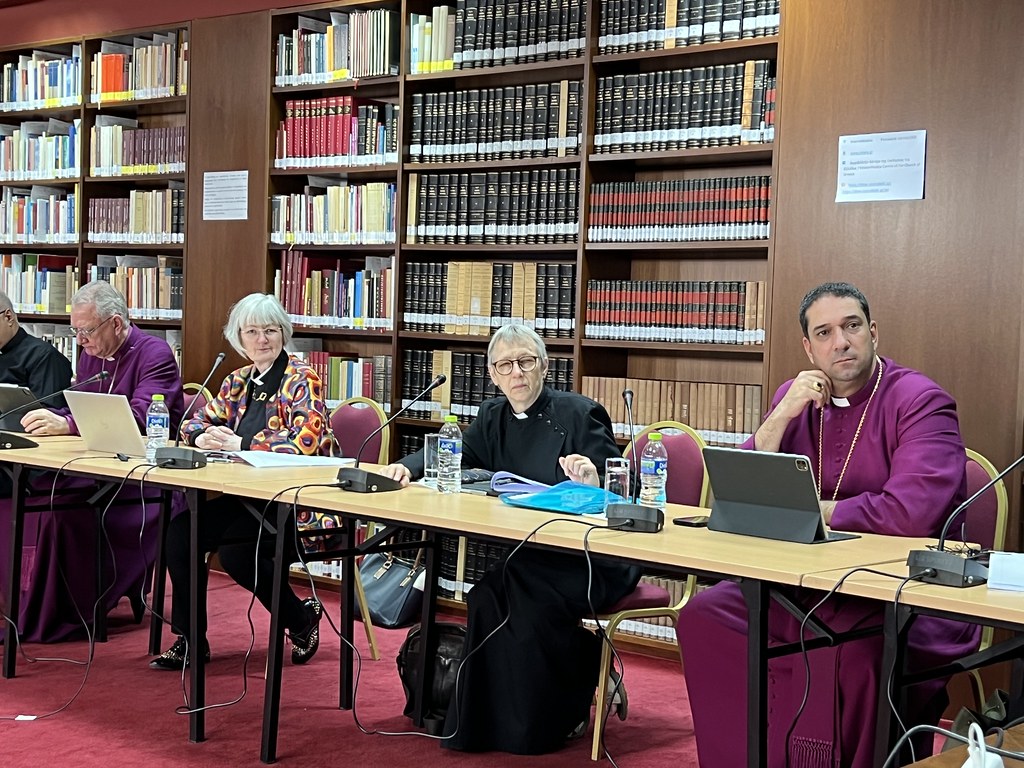 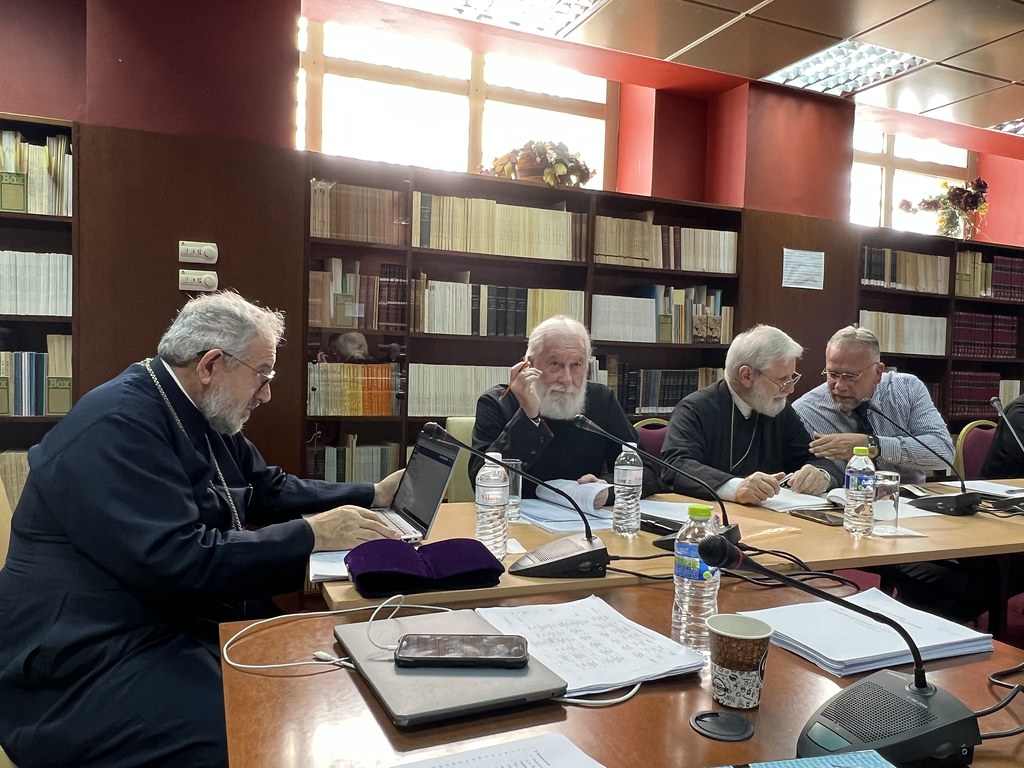 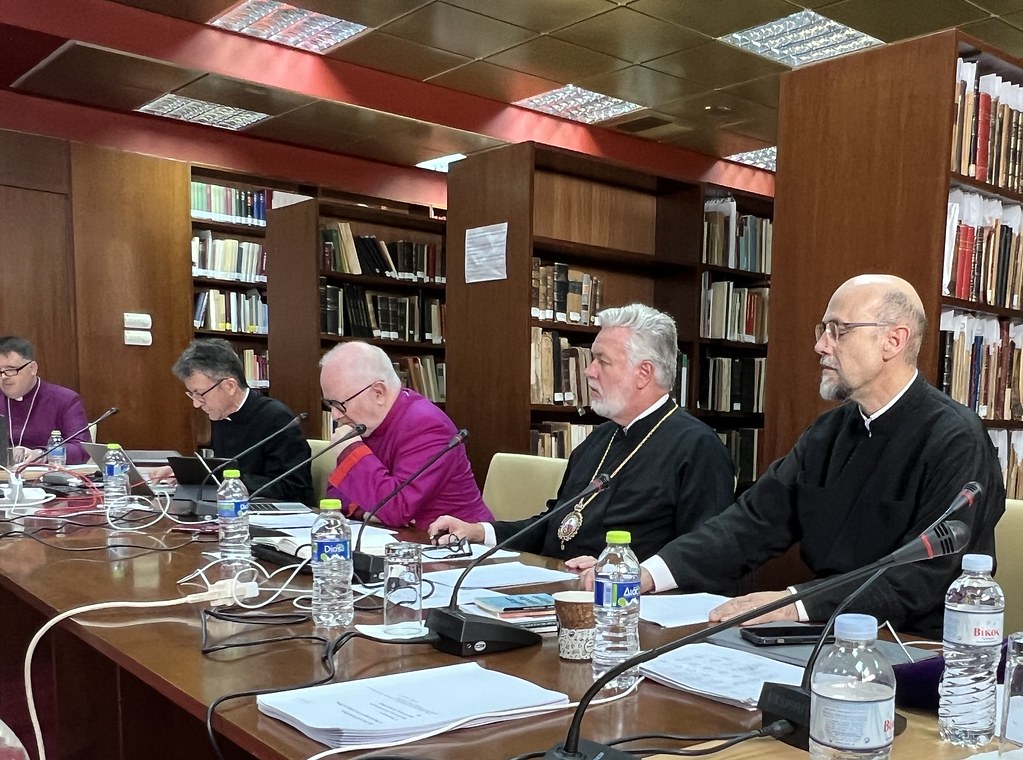 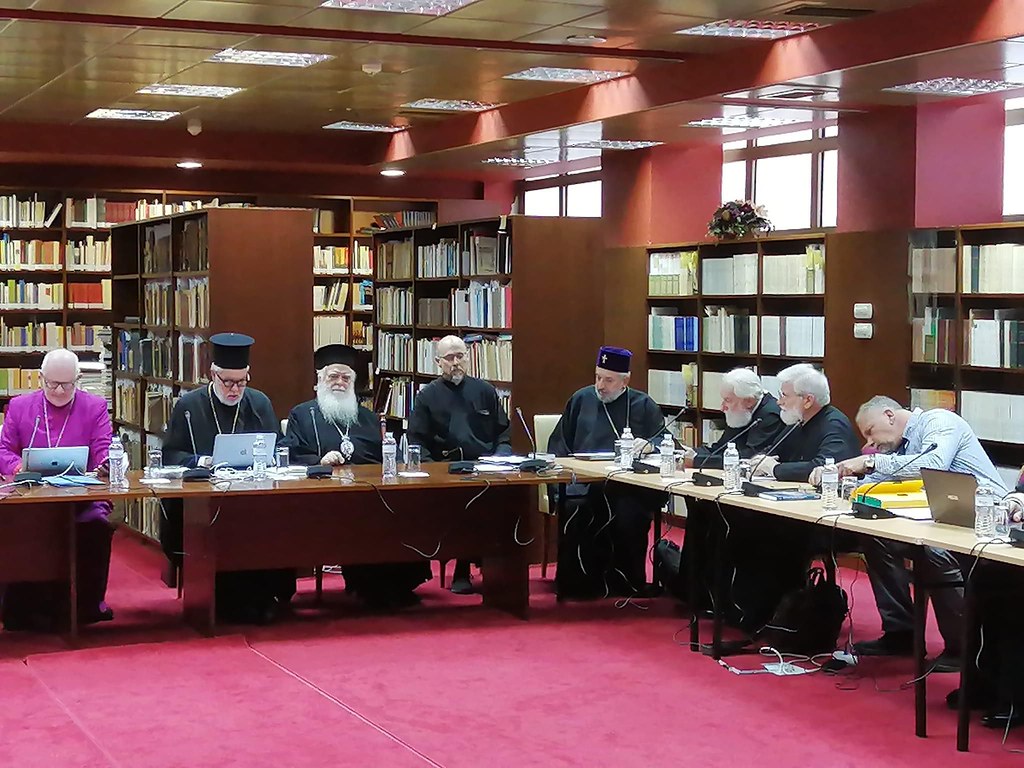 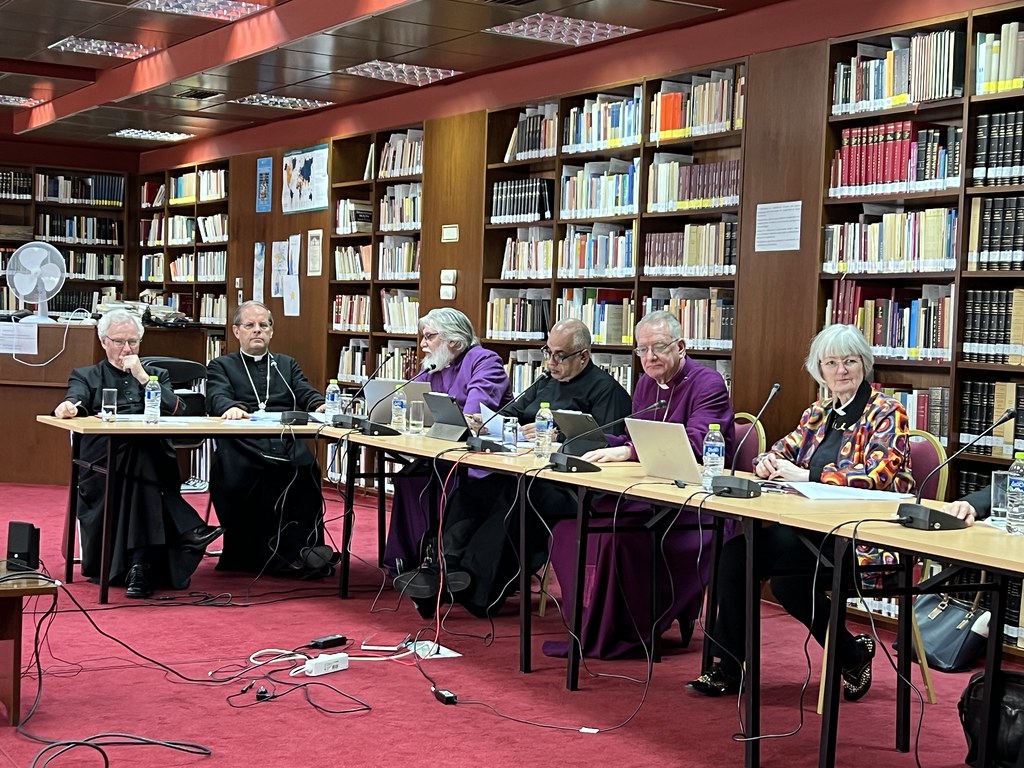 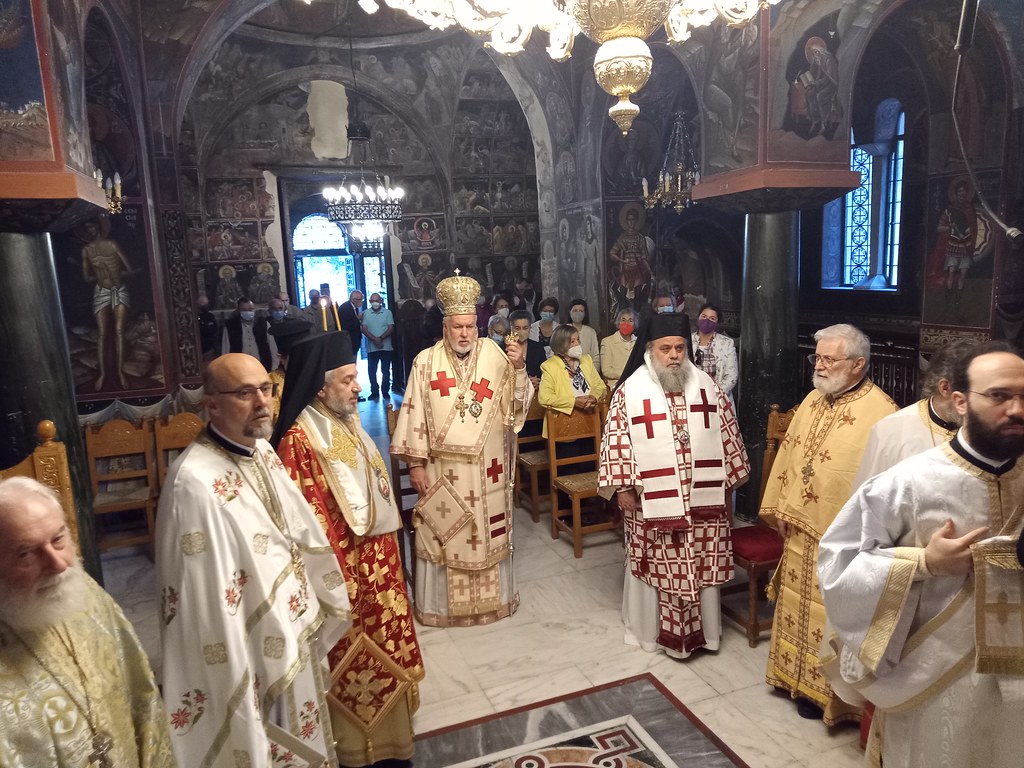 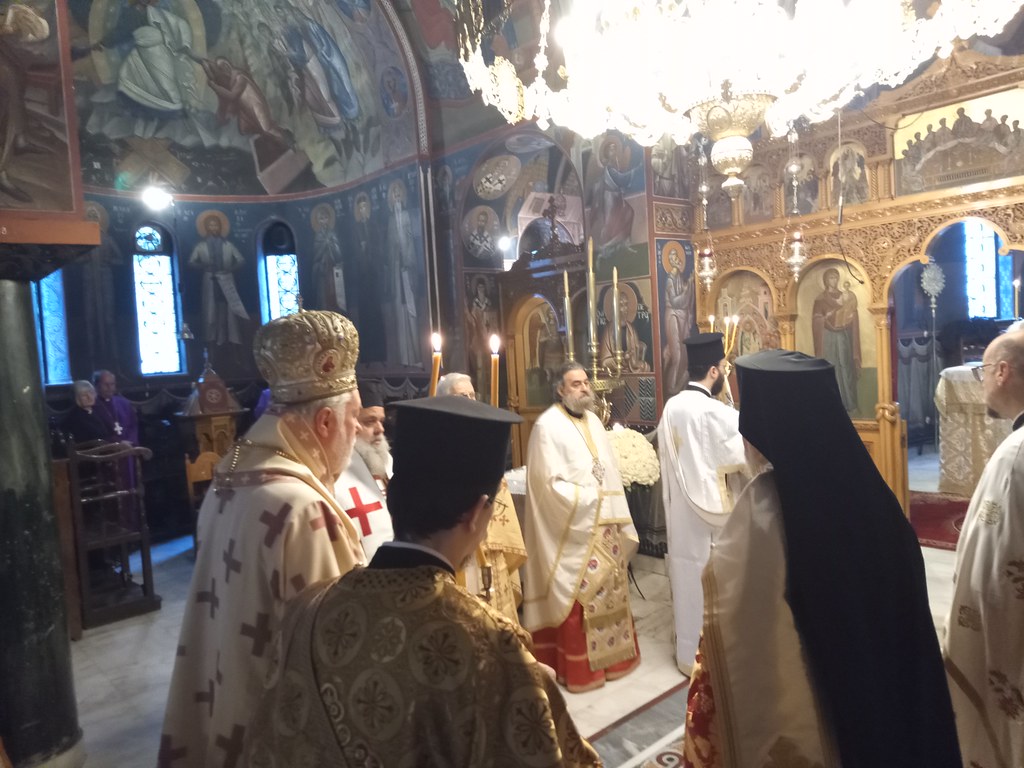 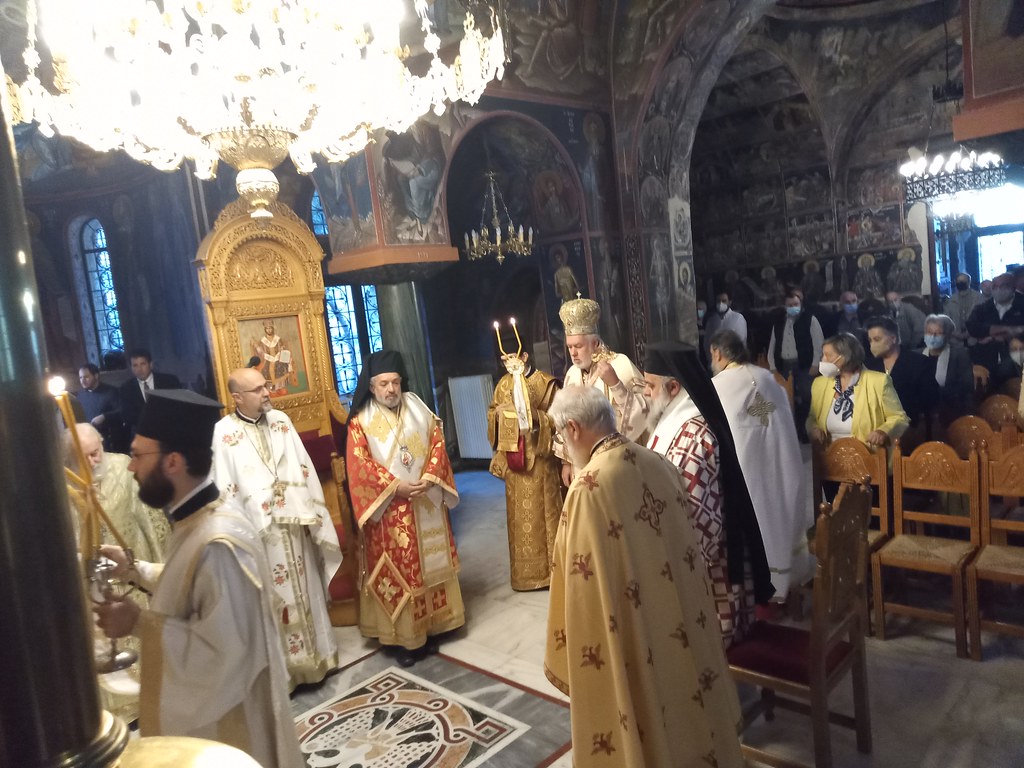 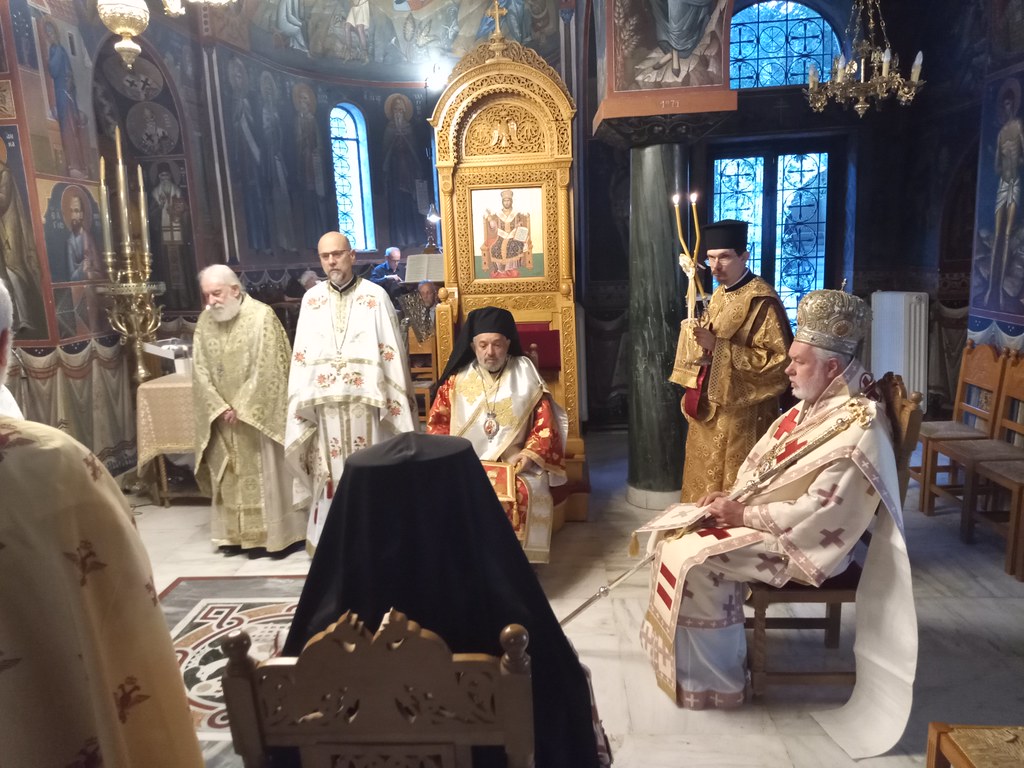 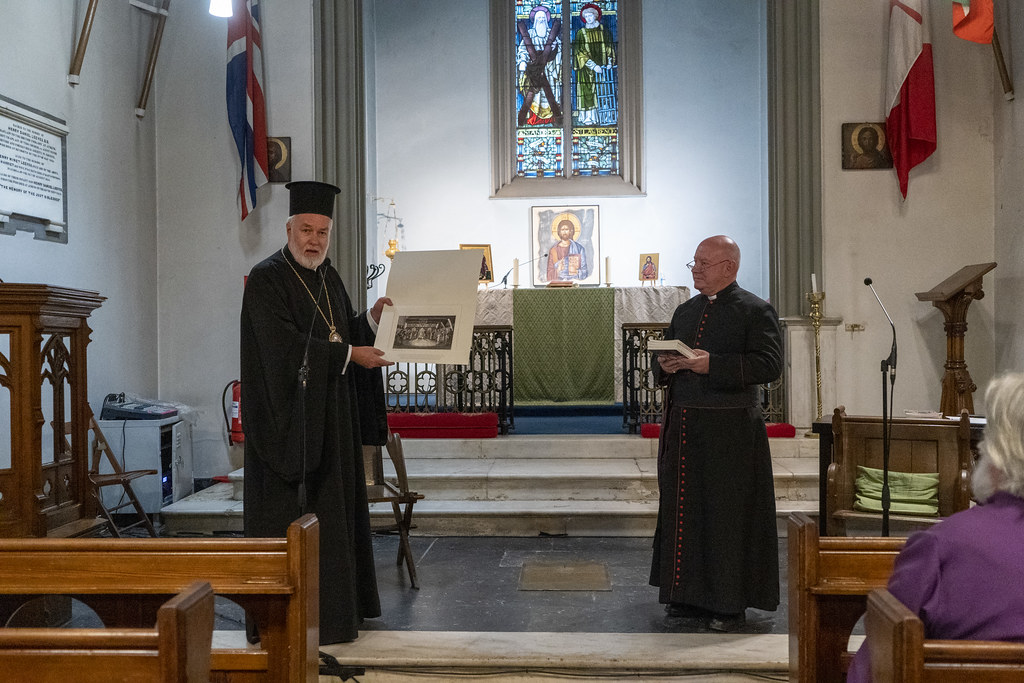 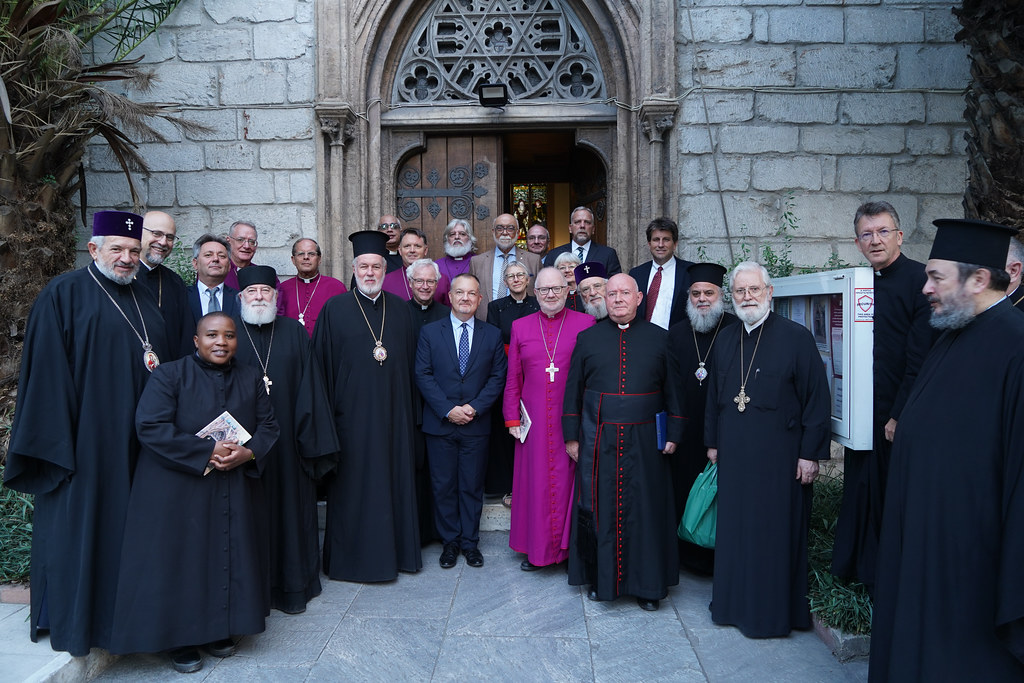 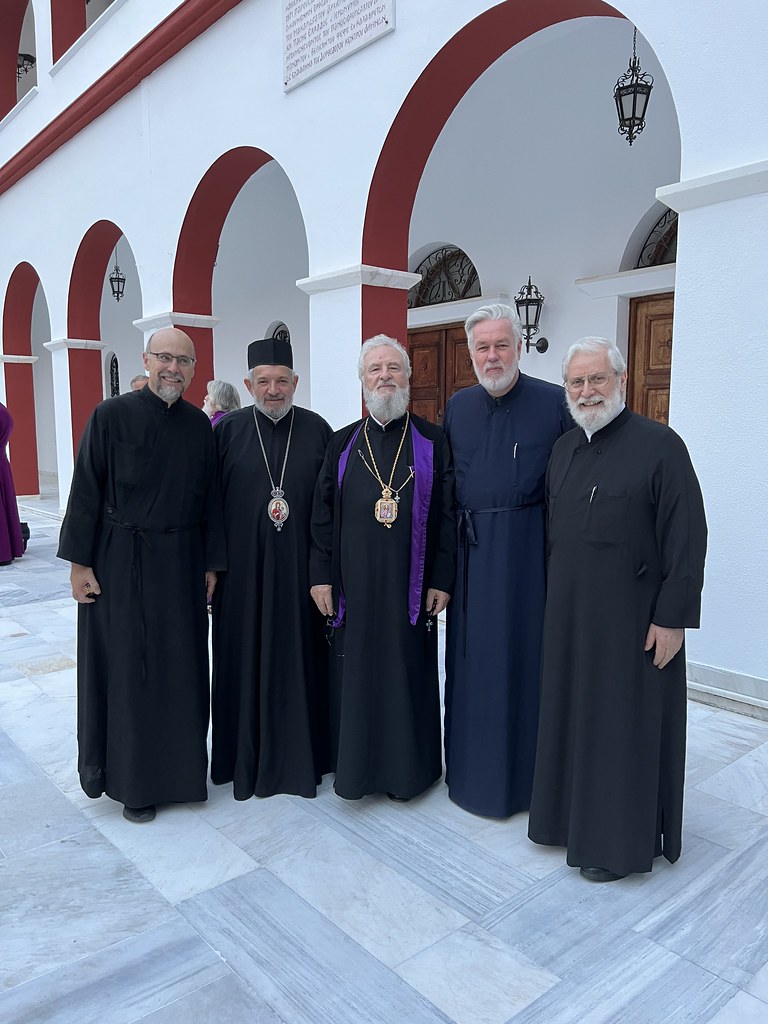 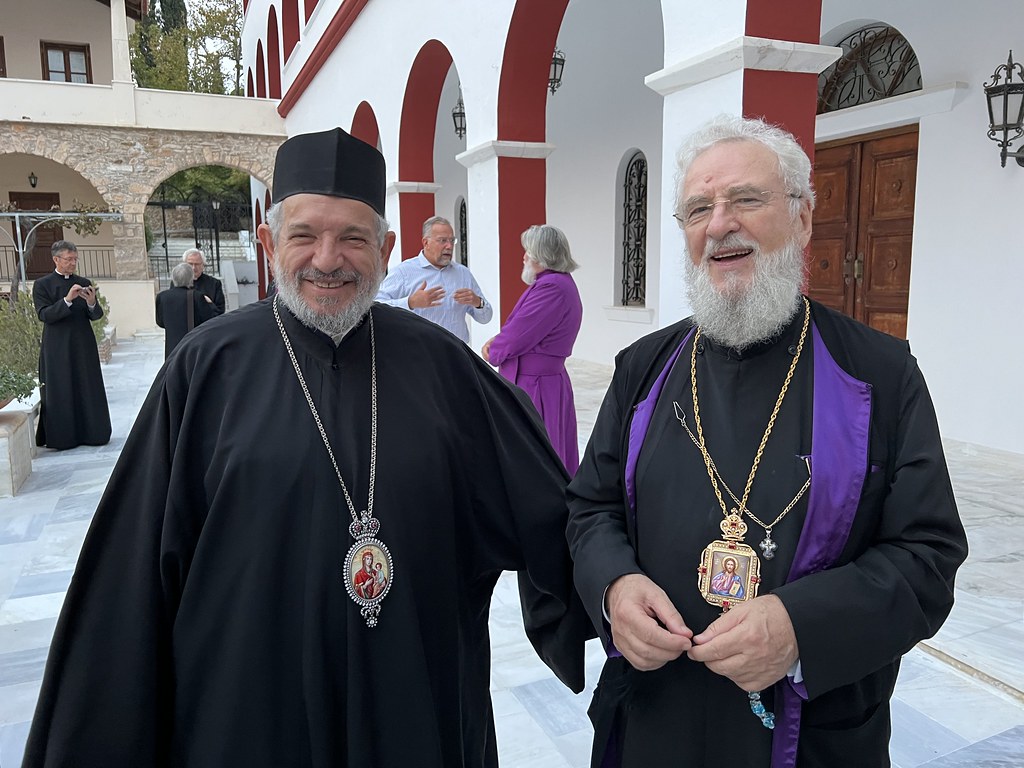 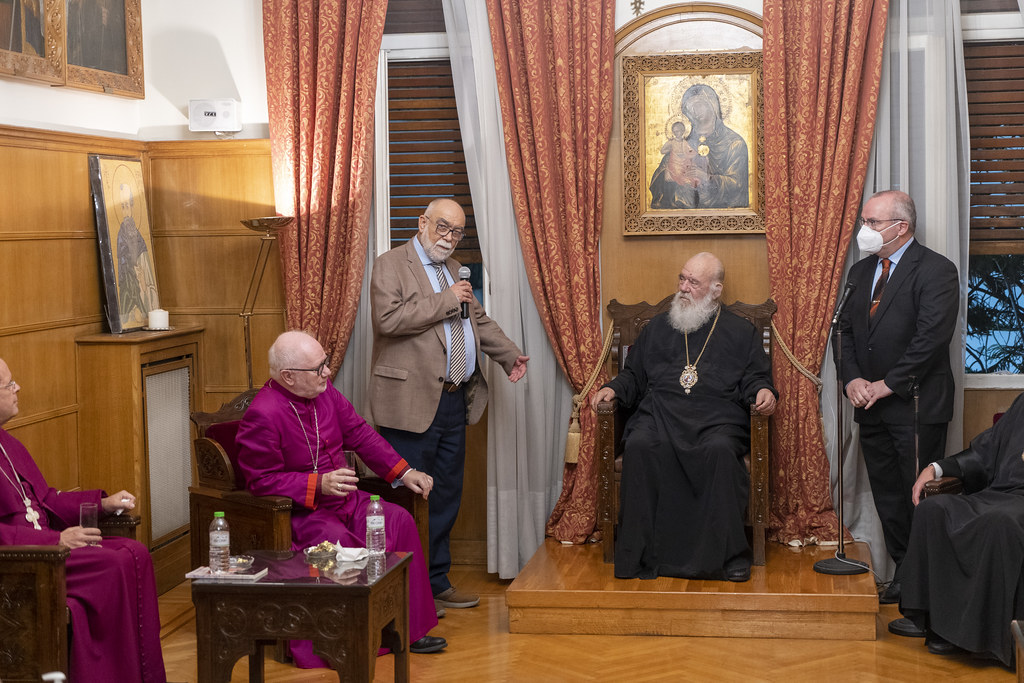 Archbishop of Canada: Metropolitan Ilia dedicated himself to the Lord Jesus Christ and His Church