Greek sounds flooded the Sydney Town Hall on the night of Thursday, March 25. Specifically, with the most familiar sounds for every Greek, those that move and shock our hearts, the sounds of our National Anthem.

In fact, at the magnificent event organized by the Greek Orthodox Community of New South Wales, within the framework of the Greek Festival of Sydney, the whole work “Hymn to Freedom” was presented for the first time in Australia, written by Dionysios Solomos and composed by Nikolaos Mantzaros.

The concert was conducted by the Greek conductor, George Ellis, while the work was performed by Maria Yiakoulis, George Karantonis, and Leon Vitogiannis, accompanied by a thirty-member orchestra of artists.

The response of the people was impressive, as in Sydney Town Hall, which was “dressed” in blue and white, in honor of the 200th anniversary of the Greek Revolution, more than 1,500 people were present. Among them were the Mayor of Sydney, Clover Moore, the Archiepiscopal Vicar of Canberra, Archimandrite Prochoros Anastasiadis, who represented Archbishop Makarios of Australia, the Consul General of Greece in Sydney, Christos Karras, and many other officials.

The Secretary of the Greek Orthodox Community NSW, Michalis Tsilimos, addressed a greeting on behalf of the host of the event, as well as Mayor Moore, the municipal councilor of the Municipality of Sydney, Angela Vithoulkas and the Consular and Economic Affairs Adviser at the Consulate General in Sydney, Katia Gikiza, Professor of the University of Sydney, Brasidas Karalis. 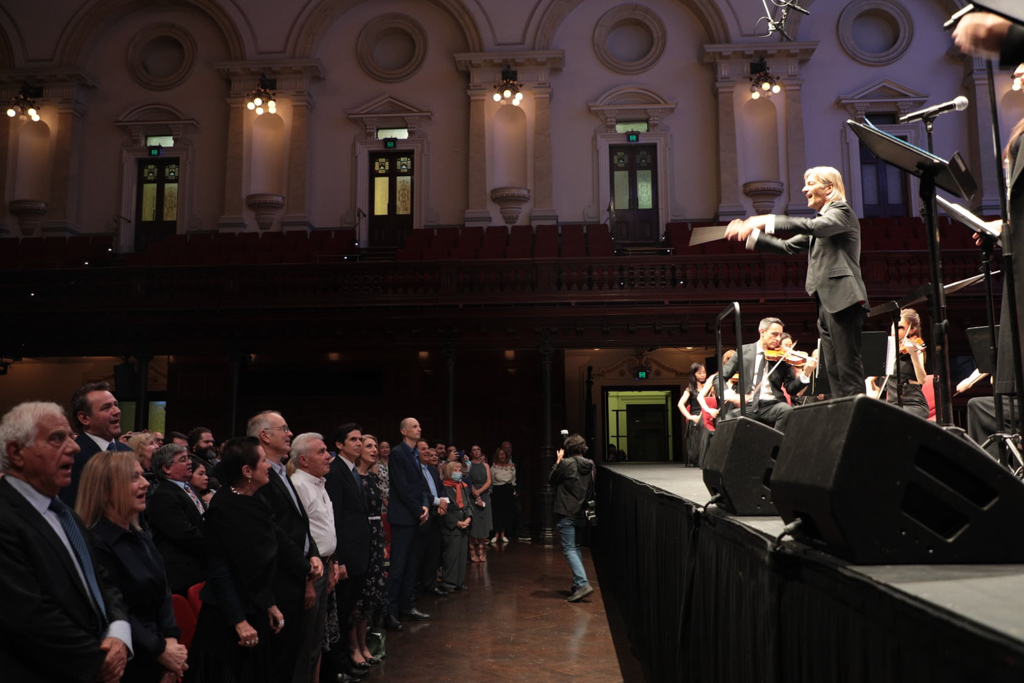 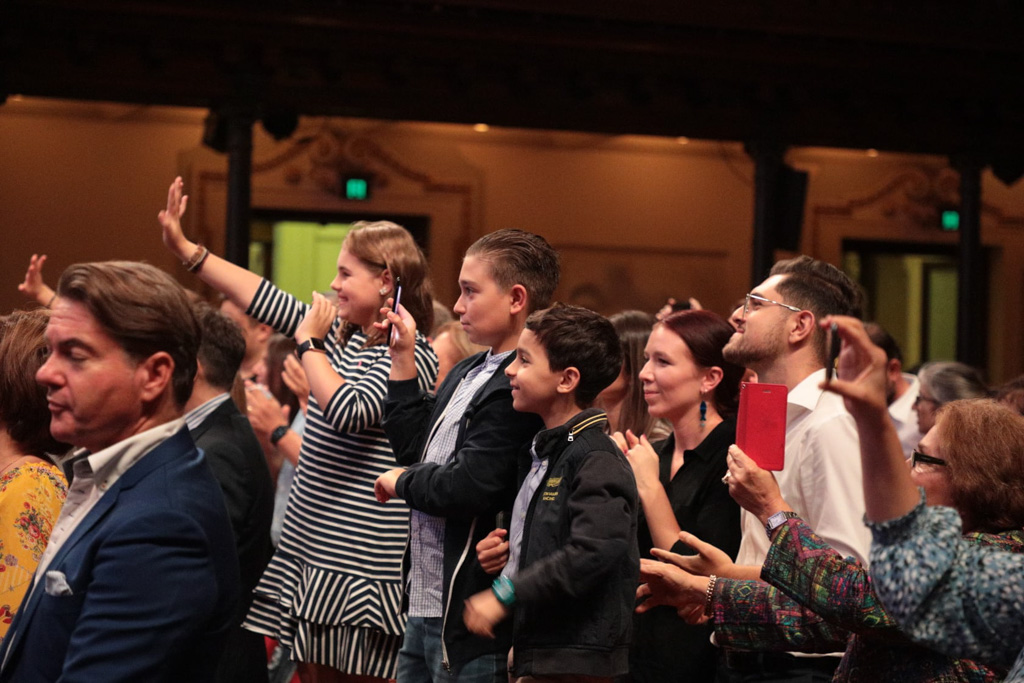 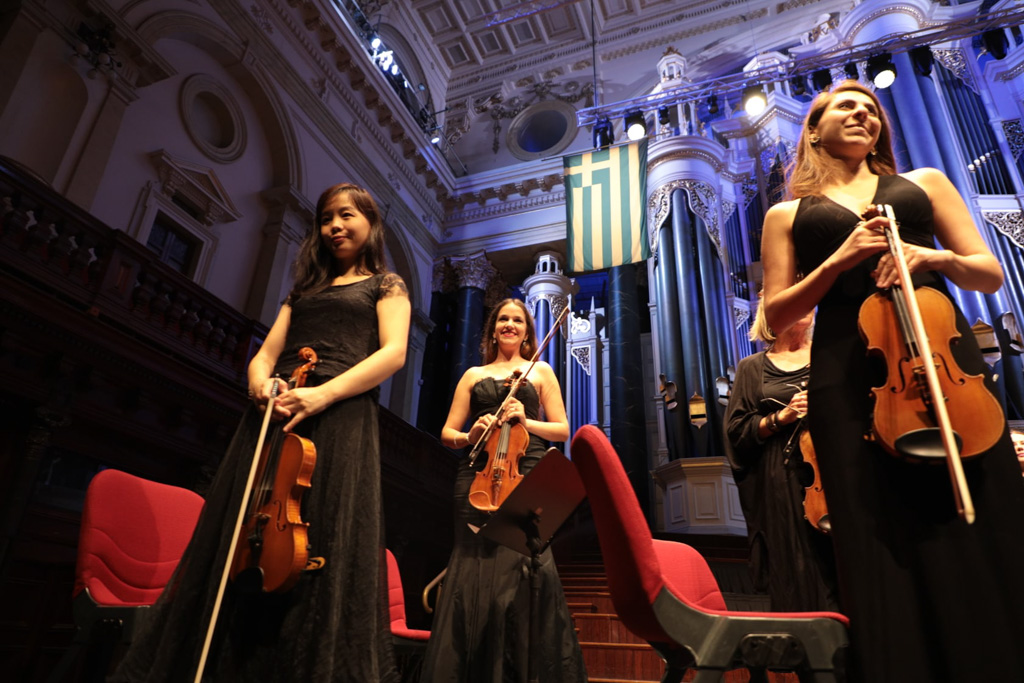 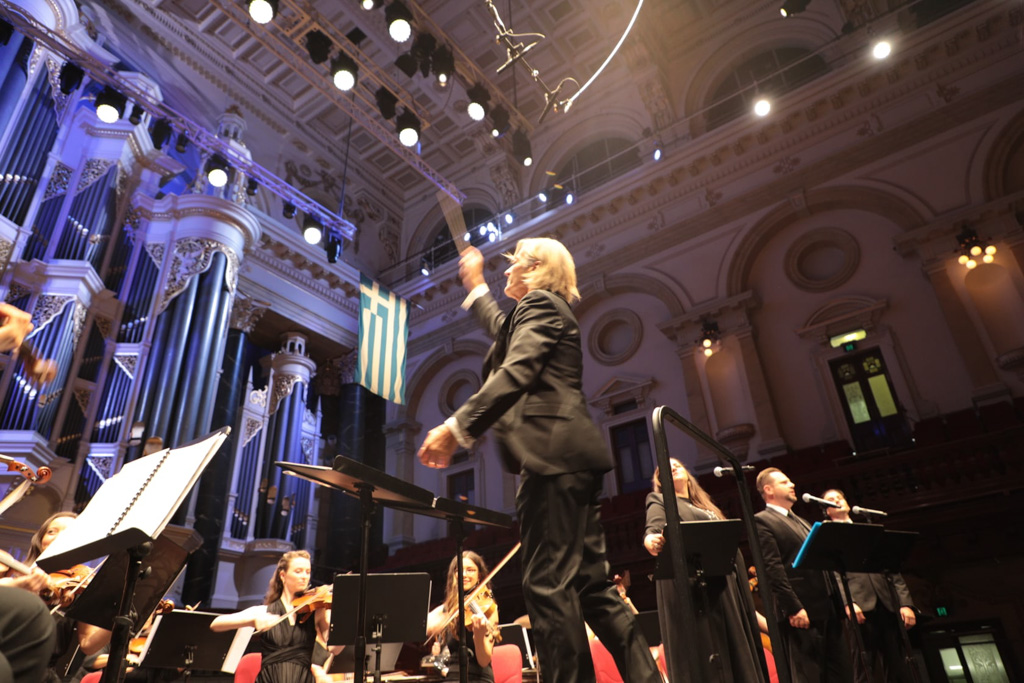 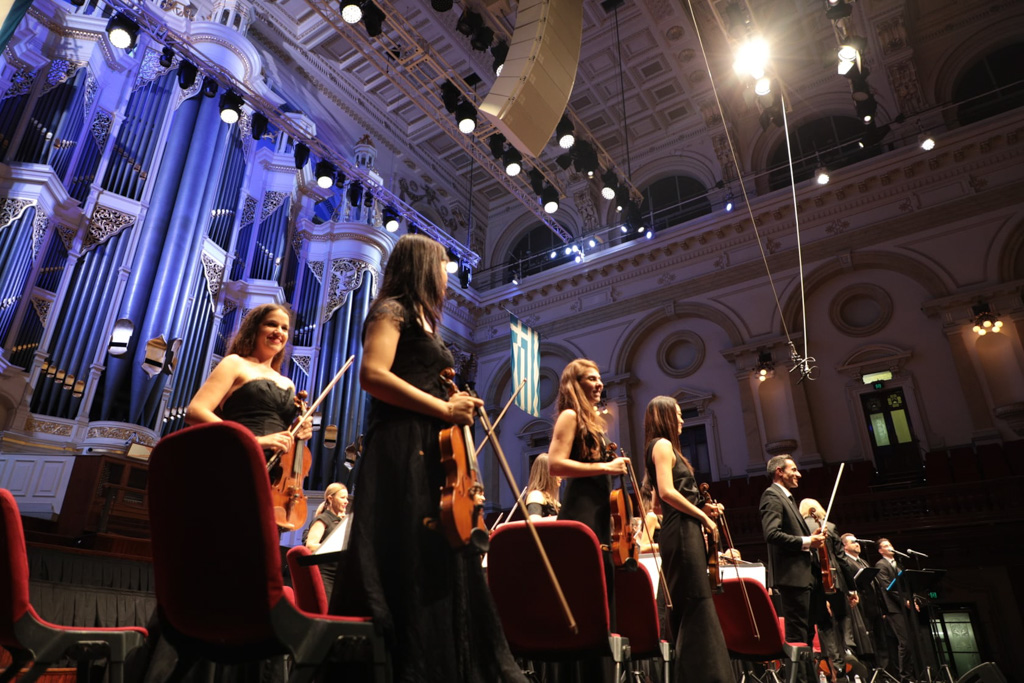 The Akathist Hymn at Holy Trinity Church in Tasmania

Archbishop of Australia for Nikos Manginas: He was a modern monk in the world

Archbishop of Australia: We cannot separate the Greek Revolution from the Church

Archbishop of Australia: Orthodoxy of the Church unites people, while individual Orthodoxy divides

The Greek Independence Day was celebrated in Belgrade