The Holy Cave of the Apocalypse

Located on the hill between Skala (the port) and Chora (the island’s capital), the Holy Cave of the Apocalypse is one of the landmarks not only of the island of Patmos, but of Christianity worldwide.

This cave was the refuge of the Beloved Disciple of Jesus, John, in 95 AD., when the emperor Domitian exiled him to Patmos, punishing him for preaching the Word of God in Ephesus. However, as John himself testifies, he did not arrive at Patmos as an exiled defeated or a political prisoner in difficult times, but as an exile “in a spiritual mission”, continuing to disseminate the Word and the Essence of God.

His faithful disciple Prochorus accompanied him in this spiritual mission. According to Christian tradition, during John’s stay in the cave, the rock was torn, and through three narrow openings, which symbolize the Holy Trinity, the voice of God was heard, dictating to John the Holy Book of Revelation. It is plausible that in this very same cave the fourth Gospel of John was also writen.

From the 17th century, the church of Saint Anna, which was built by Venerable Christodoulos as a tribute to the mother of the Virgin Mary and the mother of the venerable himself, whose name was Anna, as well as the mother of the emperor Alexios Komninos, was incorporated next to the holy cave. At the right of the church is the Holy Cave of the Apocalypse, within which lies the holy temple of St. John the Theologian.

Today, the Cave of the Apocalypse has been transformed into a place of worship, where pilgrims are given the opportunity to see the place where the Apocalypse was written, touch the triple crevice in the rock, enter the point at which the Evangelist rested, and touch the cavities on the rock that helped him to get up. Also, there is Prochorus’ lectern, created at the height of human height.

The Cave of the Apocalypse is a place of devoutness, where pilgrims can be initiated in the beauty and awe with silence, touch, prayer and insight, as with the eyes they can sense the feeling generated by the image of this magnificent Sanctuary Cave.

In 1999 it was declared a “World Heritage Monument” by UNESCO along with the Monastery of St. John the Theologian. 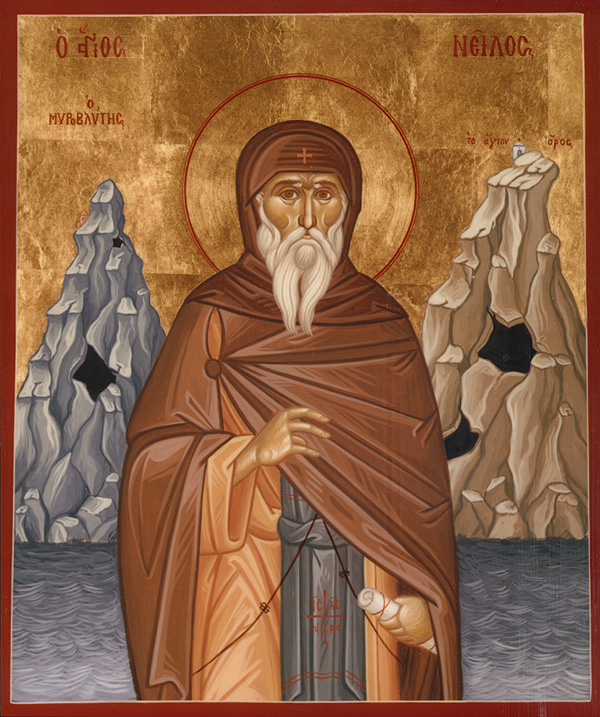 Virtual visit to Greek monasteries via the app “VR Pilgrim”

Egypt and Greece to step up their cooperation in religious tourism

Desecration of Orthodox church in Pontus

Greek Minister of Culture: We don’t want a summer without culture

How will the churches reopen in the USA