With an outpour of emotions were filled the hearts of those who attended the two-part concert of the Greek Orthodox Christian Society of NSW in Adelaide on the weekend of 23 and 24 July 2022.

The concerts were presented, with the blessing of Archbishop Makarios of Australia, as part of the commemorations by our Holy Archdiocese for the 200th anniversary of the 1821 Greek national Revolution.

On Saturday, at the Sports and Performing Arts Centre of St George College, the numerous young men and women of the Christian Society performed the first part of the concert on the theme of “Spirit of the Revolution (1453 – 1821)”, whereby they conveyed to us the revolutionary spirit that filled the hearts and souls of the enslaved Greeks during the Ottoman Turkish yoke.

On Sunday, at the Parish-Community of Prophet Elias, Norwood, the second part on the theme of “Struggle for Freedom (1821-1828)” was performed, whereby the boys and girls of the Christian Society led us on a journey to the years of the struggle “for the Holy Faith in Jesus Christ and the Freedom of our Homeland”.

Many thanks and gratitude are due to the young men and women of the Christian Society for visiting Adelaide and conveying to us – through songs, stories, dance, and drama – the heroic and resolute spirit of our blessed Romiosini.

The emotion was evident in the faces and the hearts of the crowd of “lucky” and blessed attendees, both from the amazing performance by the young men and women of the Christian Society, as well as from the fact that these young people are Australian born, third and fourth generation in many cases, and yet they keep the flame of Romiosini unquenchable within their hearts.

Following the performances, the president of the Greek Orthodox Society of New South Wales, Dr. John Psaromatis, addressed the attendees and gave thanks – for the hospitality they received – and to those who helped for the realization of the beautiful events that spiritually awakened the city of Adelaide. Dr. John emphasized the need for today’s people to follow the example of our forefathers who fought heroically for our faith and freedoms.

The two events were concluded by Bishop Silouan of Sinope who conveyed to the faithful attendees the blessings of Archbishop Makarios of Australia and, on behalf of Archbishop Makarios, gave thanks το the young performers and the president and the executive members of the Greek Orthodox Society of New South Wales for the beautiful spiritual experience they presented us. His Grace movingly spoke about the fact that the young men and women of the Christian Society offer us the hope and certainty that Romiosini is alive and flourishing in the Antipodes. 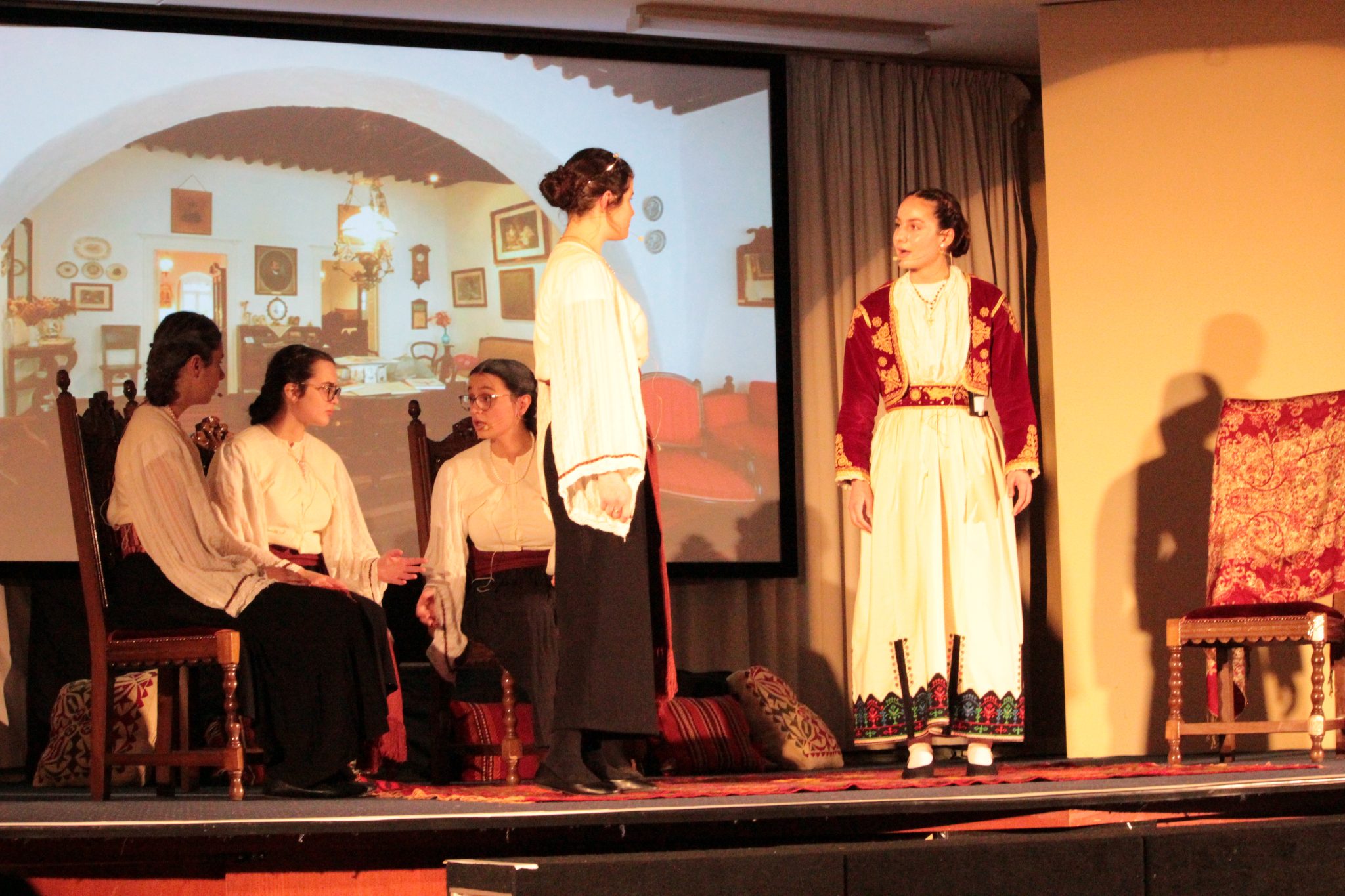 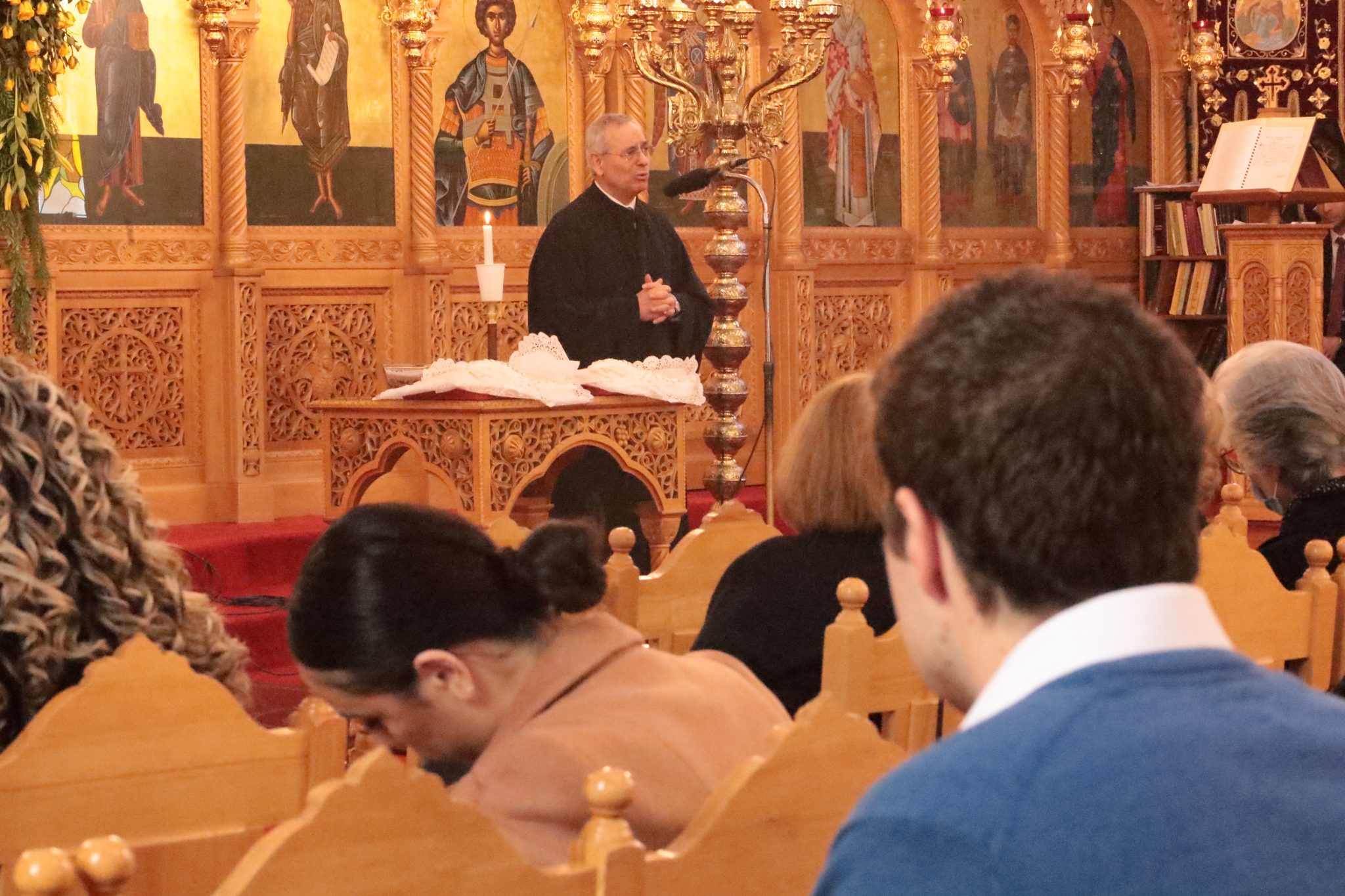 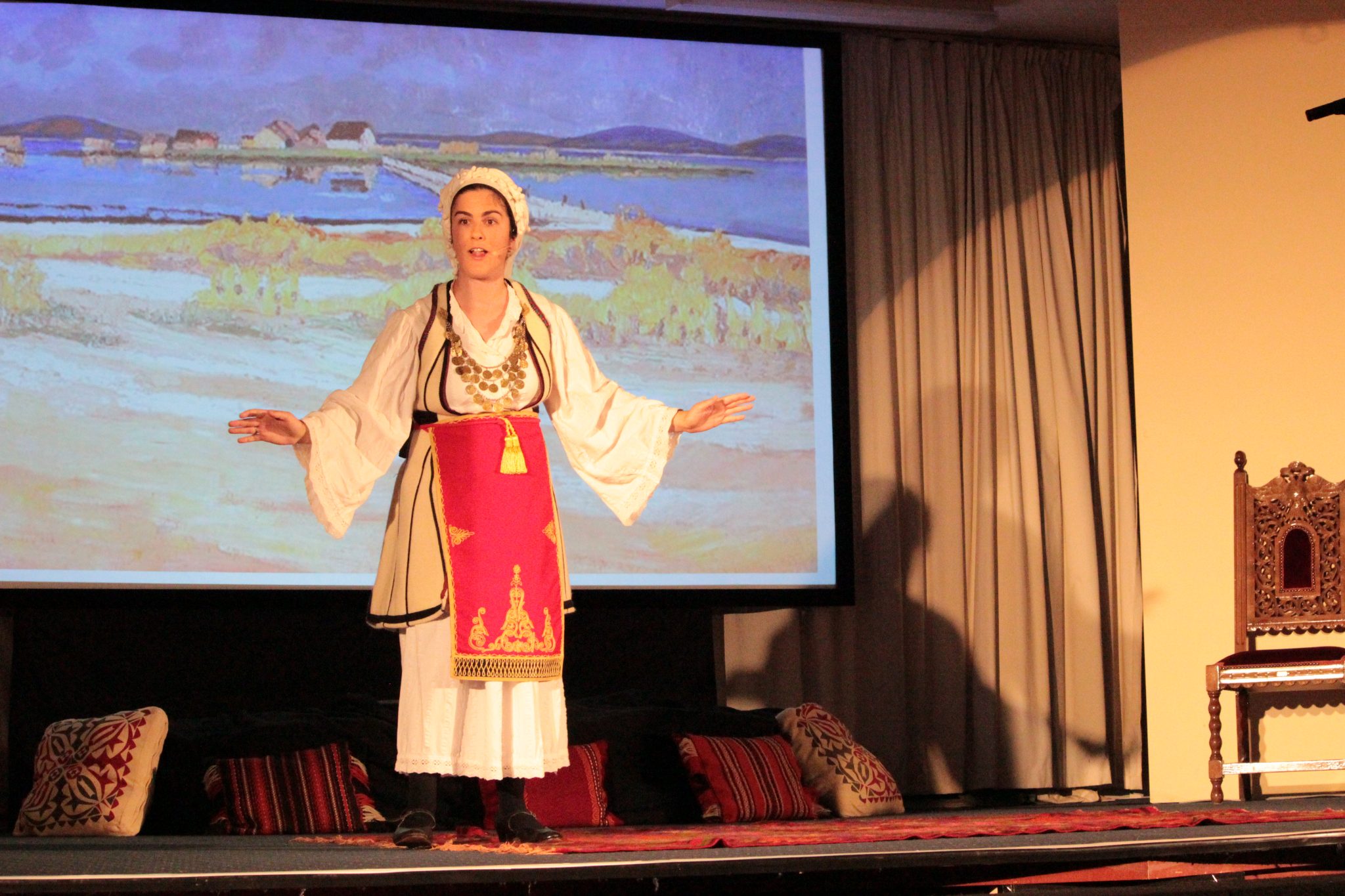 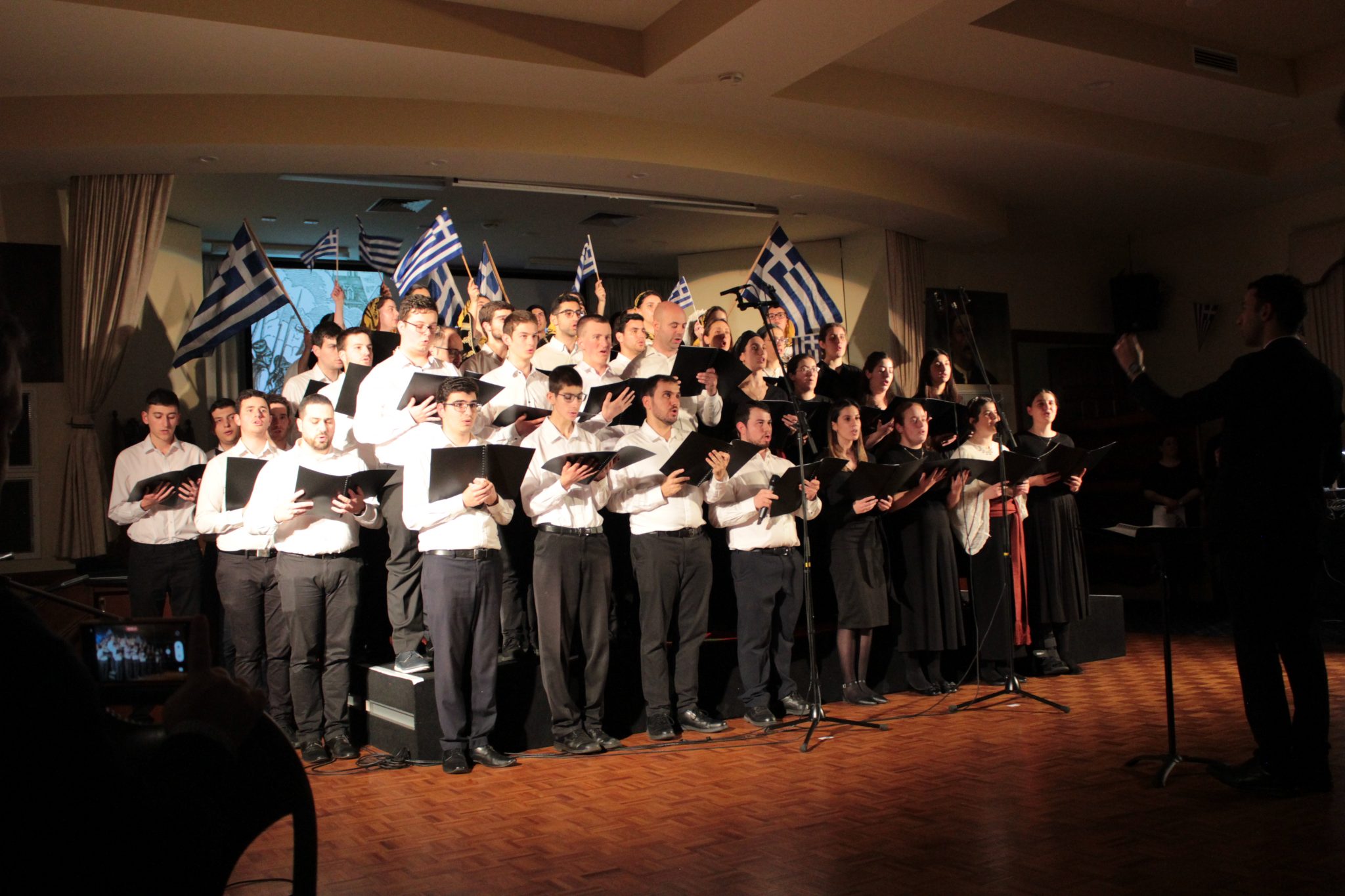