The Glory Doors of St. Anastasios of Peristeronopigi have been returned

A few hours before the festive Vespers for the feast of St. Anastasios of Cyprus took place on the morning of Thursday, September 16 at the Grand Synod of the Holy Archdiocese of Cyprus and in the presence of Archbishop Chrysostomos of Cyprus and many officials, the return of the Glory Doors of the iconostasis of the church of Saint Anastasios of Peristeronopigi in Famagusta.

The Glory Doors, which were found in Japan in the 1990s at the Kanazawa Art College, have been returned to Cyprus after many years of coordinated efforts by the Department of Antiquities, the Embassy of the Republic in Tokyo, and the Holy Archdiocese of Cyprus, with the Archdiocese of Cyprus with the competent authorities of the College of Art.

Archbishop Chrysostomos expressed his gratitude to all those involved in returning the Glory Doors and wished that they will be placed soon in the church of the saint with the community of Peristerona now liberated. He also announced that within a few days several holy artifacts will arrive at the Holy Archdiocese, most of which concern hagiographed icons, which were located in the Offices of the Church of Cyprus in Brussels, which by decision of the Holy Synod will cease to operate there. 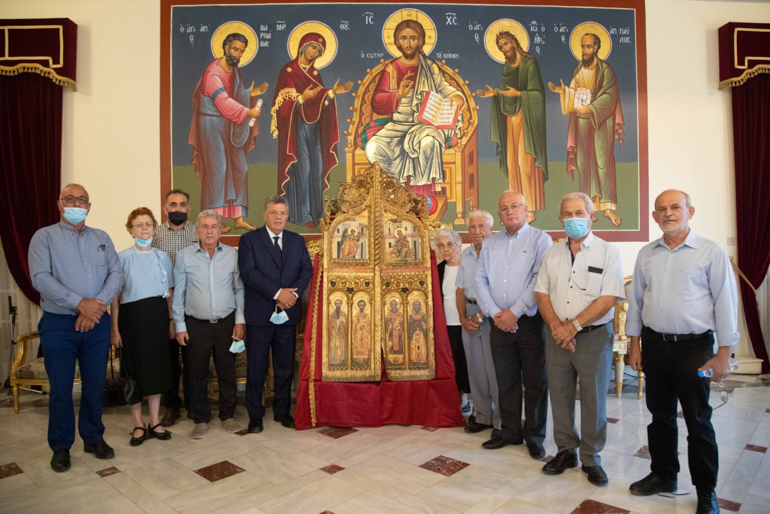 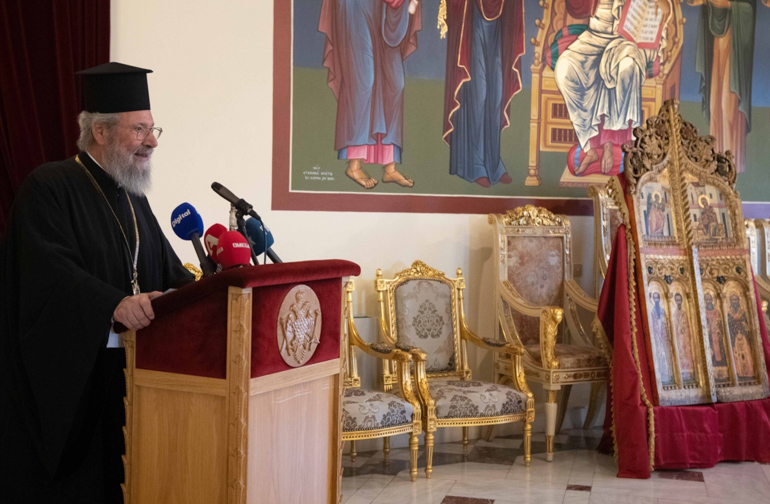 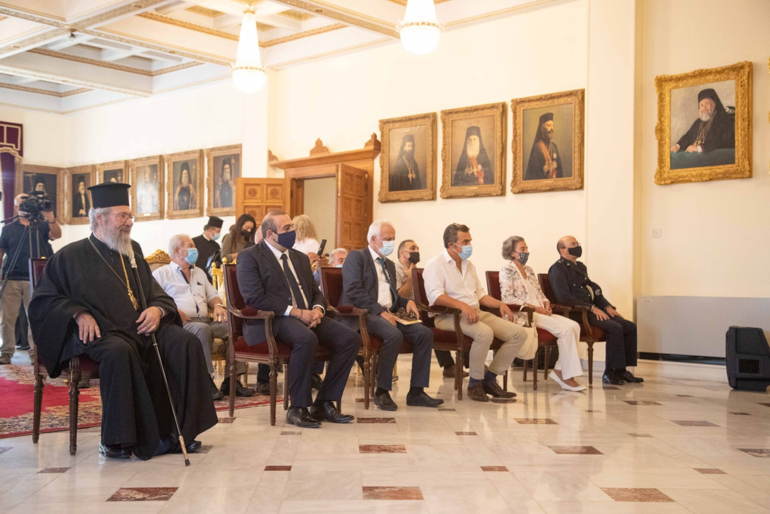 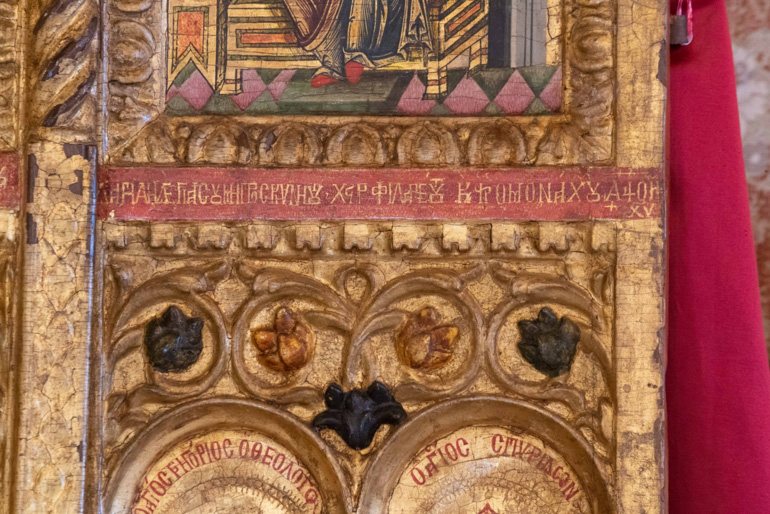 Archbishop of Cyprus is in Israel for scheduled medical examinations

Archbishop of Cyprus: Russia’s invasion of Ukraine also created an alibi for Turkey

Archbishop of Cyprus: Kirill is in a frenzy, his Metropolitans are afraid to approach him

The Lamentations service at Nicosia Cathedral

Feast of St. Euphemia was celebrated in the Phanar (VIDEO+PICS) (UPD)