On the Fourth Sunday of the Great Lent, April 3, 2022, Metropolitan Athenagoras of Belgium paid a pastoral visit to the Netherlands and specifically to Rotterdam.

In the morning, Metropolitan Athenagoras presided over the Divine Liturgy at the Cathedral of St. Nicholas in Rotterdam. The service was co-officiated by Bishop Dositheos of the Patriarchate of Georgia, Bishop Ioakeim of Apollonia, and Hieromonk Iakovos Simonopetritis and clergy of the Netherlands. At the end of the Divine Liturgy, Metropolitan Athenagoras expressed his joy that after two years, during which due to the coronavirus it was not possible to perform the established Orthodox concelebration at the Cathedral of St. Nicholas in Rotterdam, this year again it was possible to gather a large congregation to participate in the Divine Liturgy. He thanked the Hierarchical Head of the Cathedral, Protopresbyter of the Ecumenical Throne, and Hierarchical Commissioner of the Netherlands, Ioannis Psomas, for the organization and overall hospitality on behalf of the Parish, while completing, in addition, he thanked the co-celebrated Hierarchs, Bishops Dositheos and Ioakeim, the clergy of the Metropolis and the other Orthodox presence in the Netherlands, and all the faithful who attended the Divine Liturgy from all over the territory of the Netherlands. 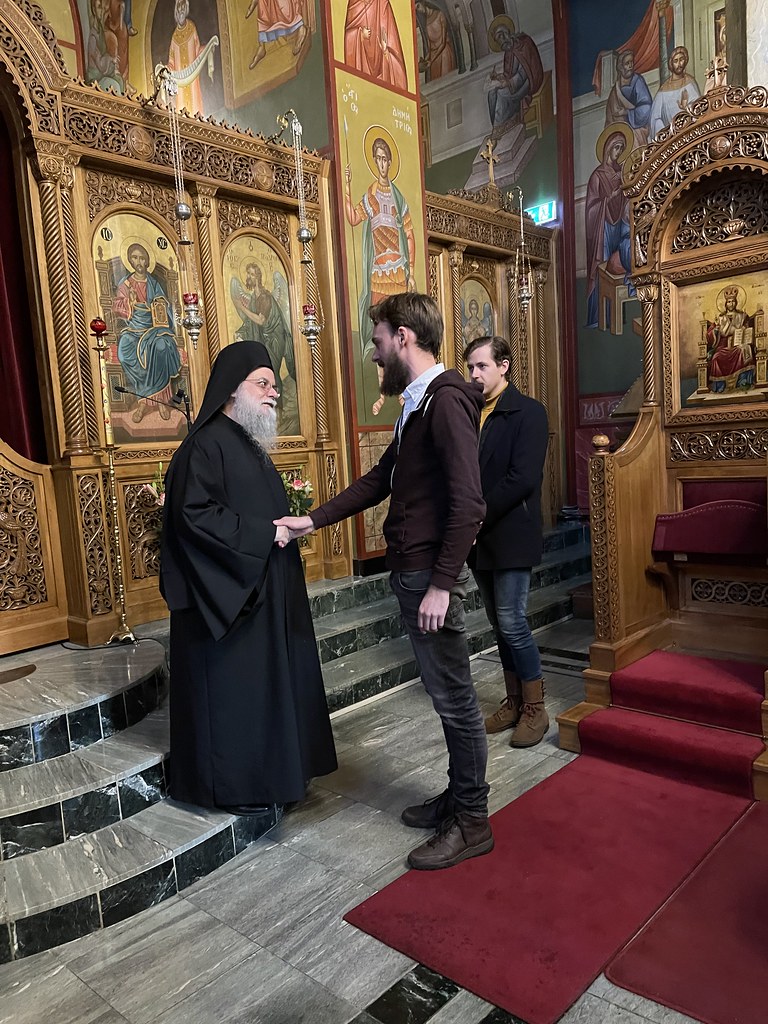 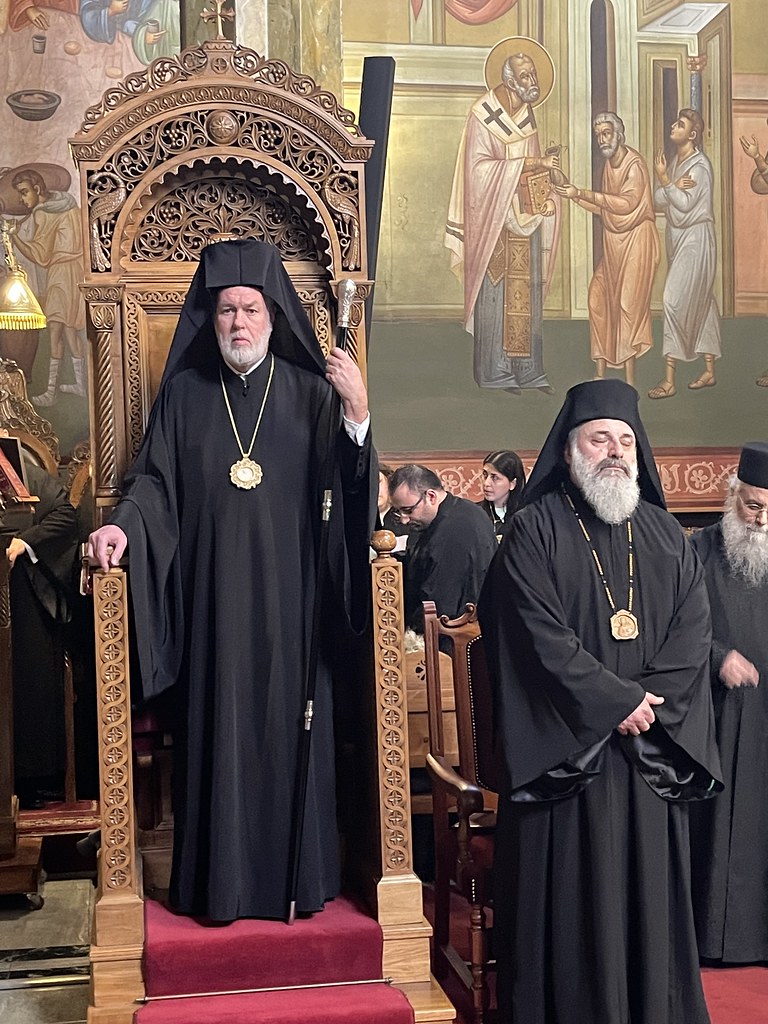 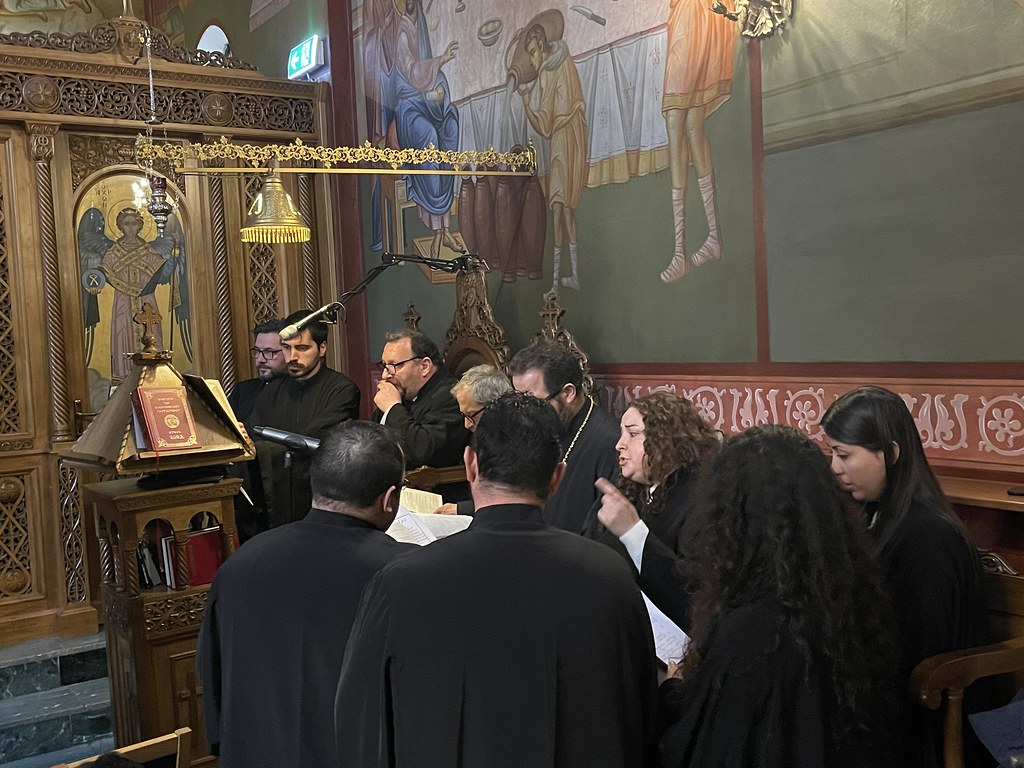 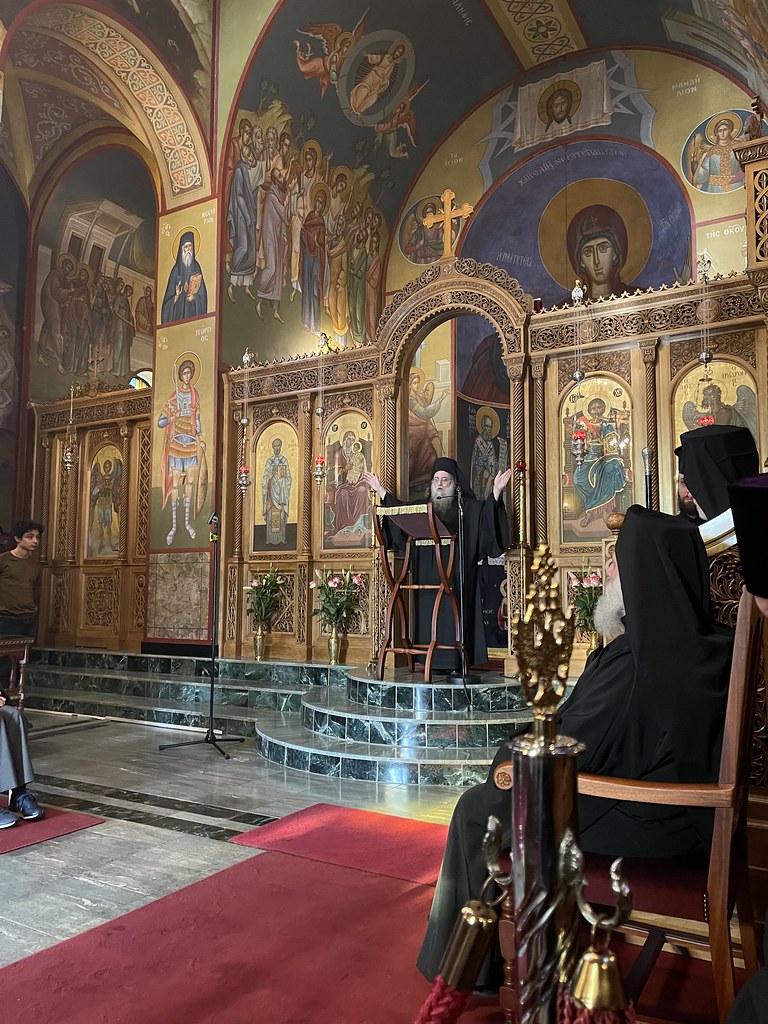 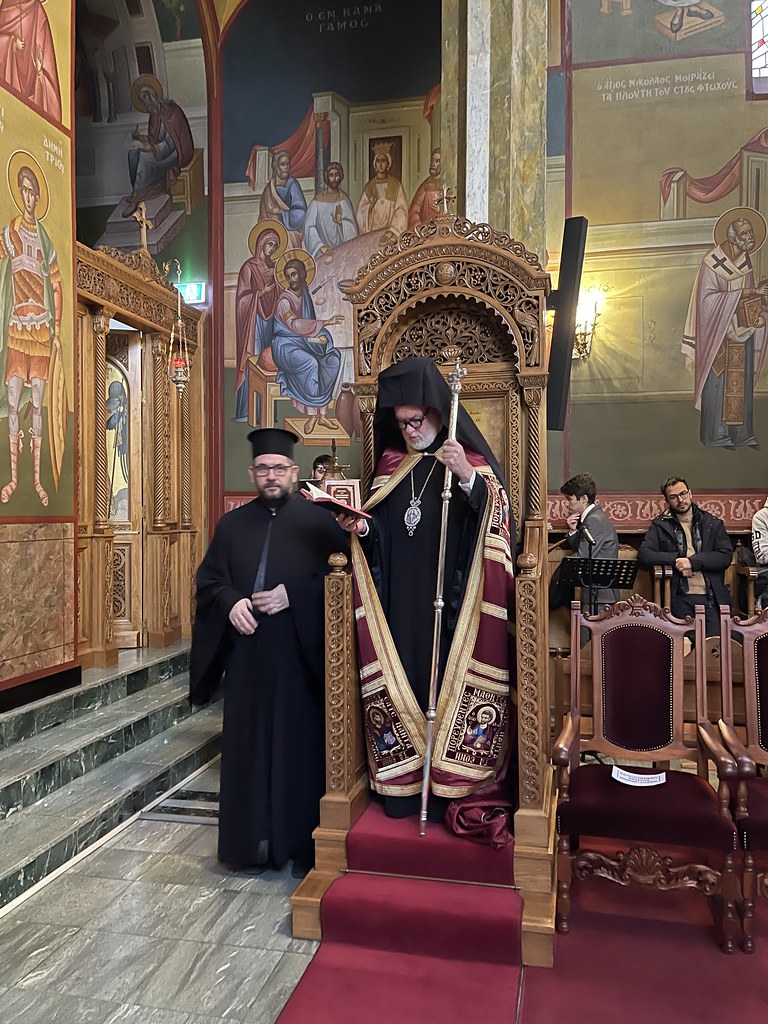 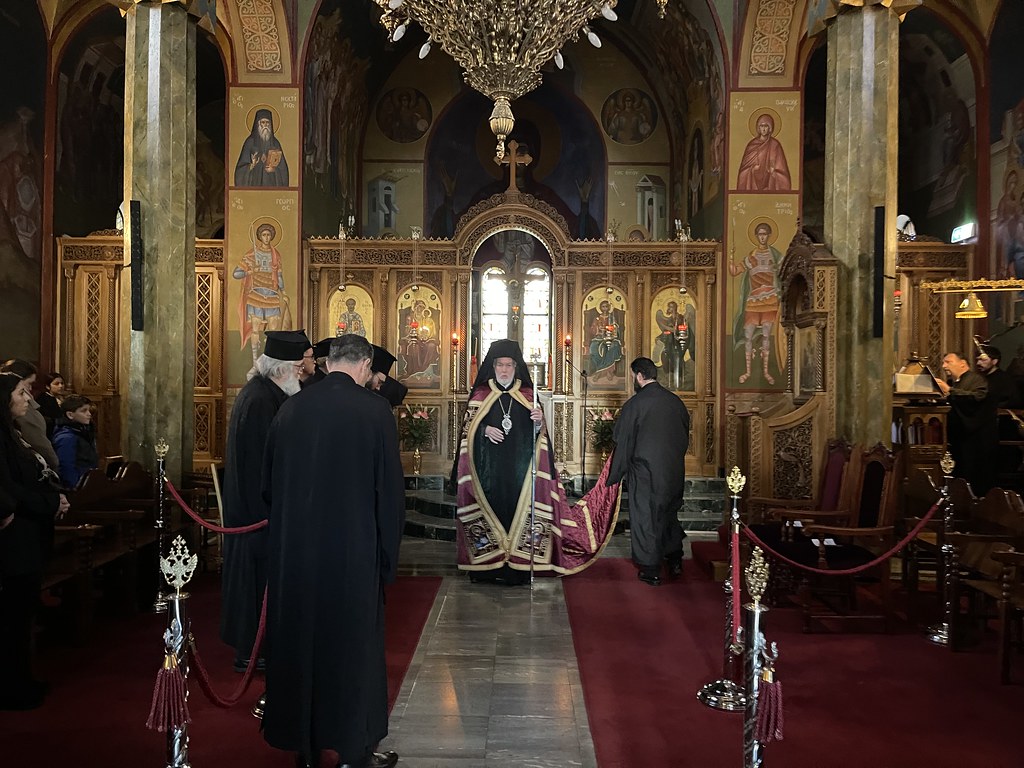 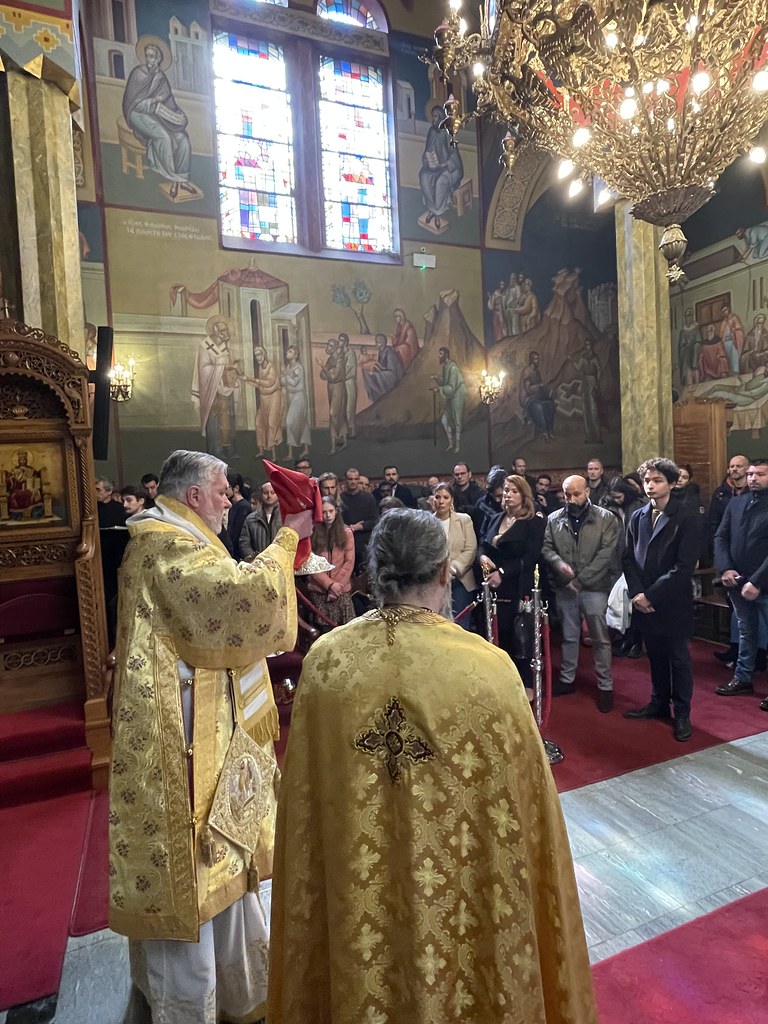 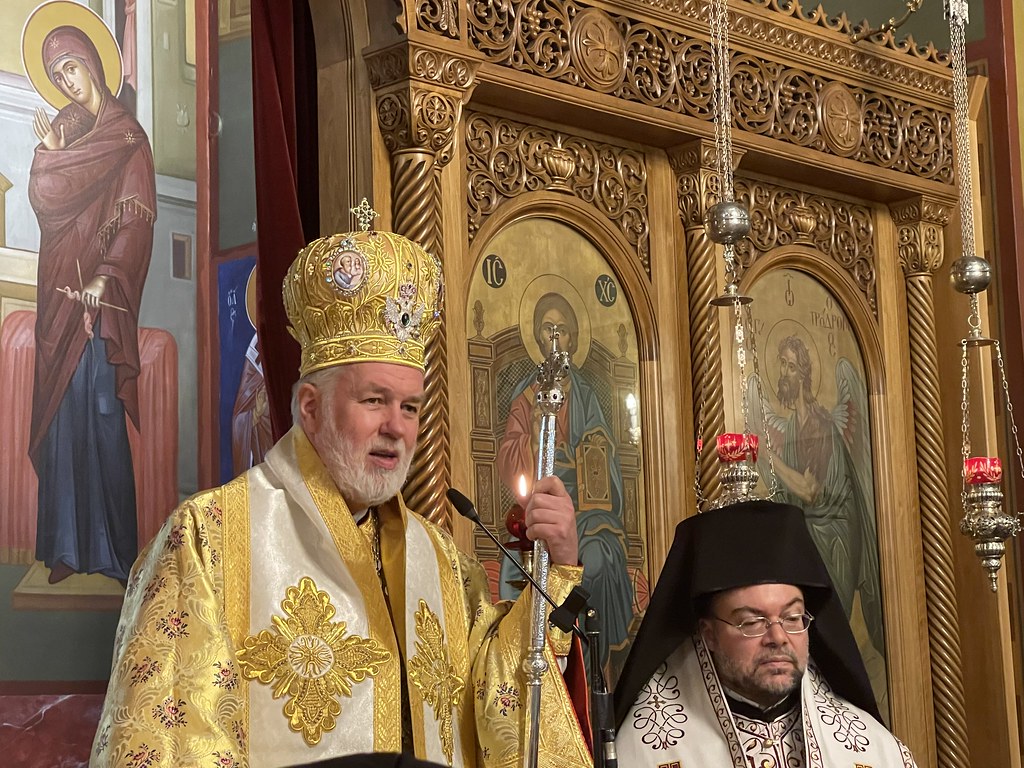 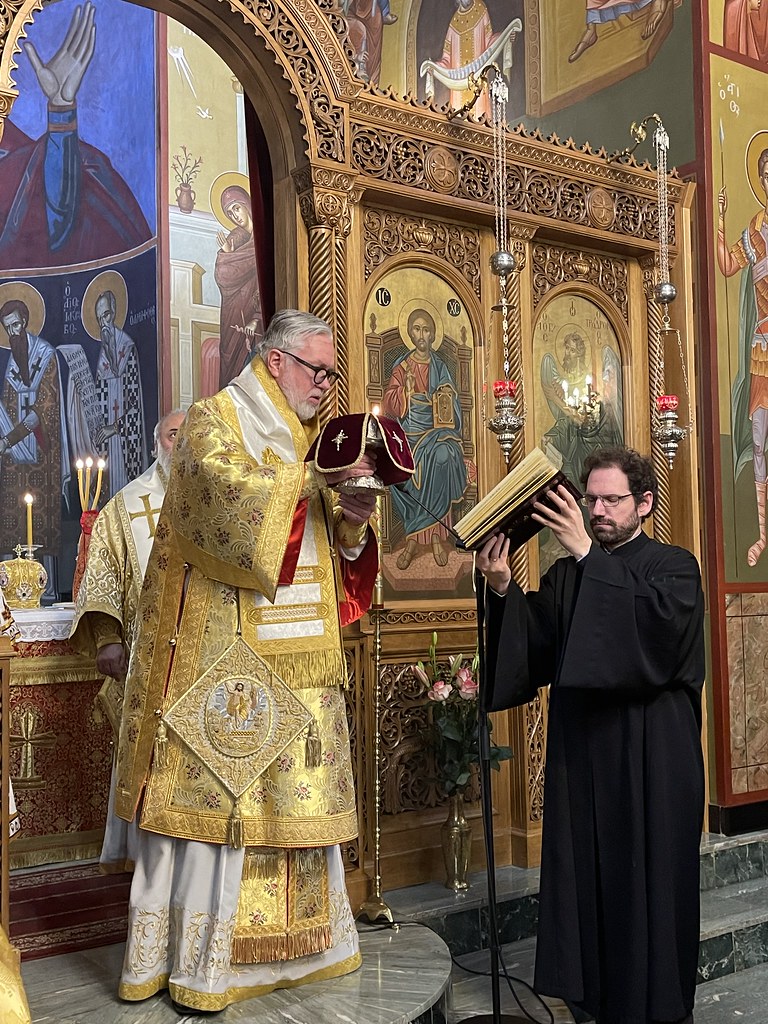 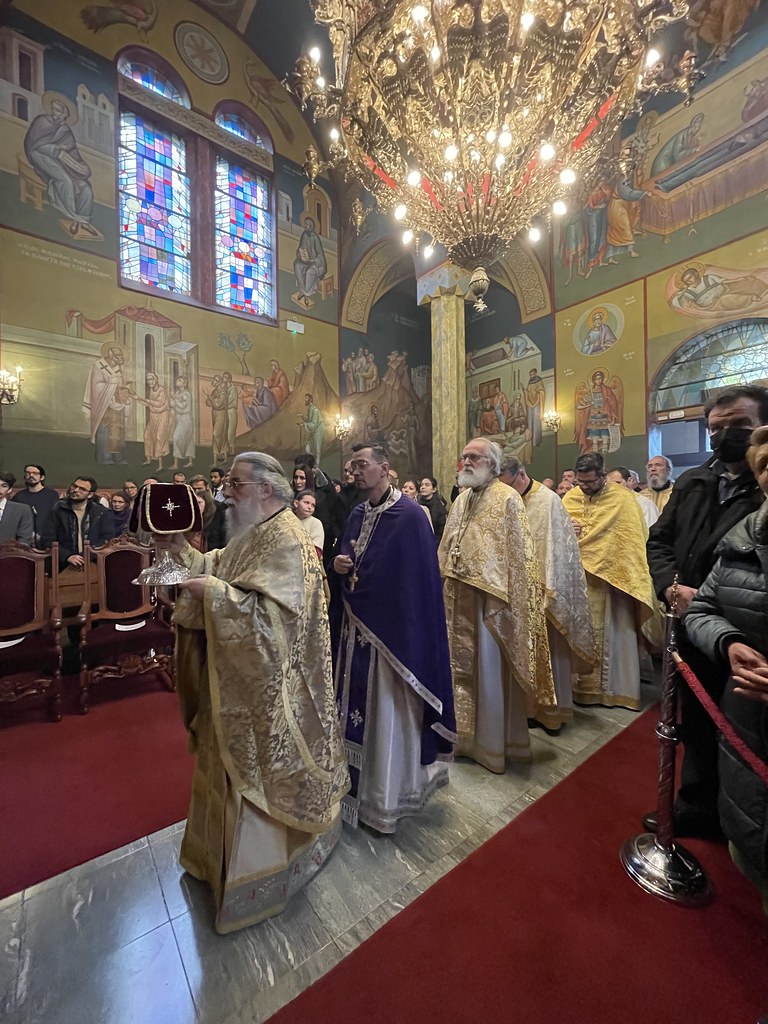 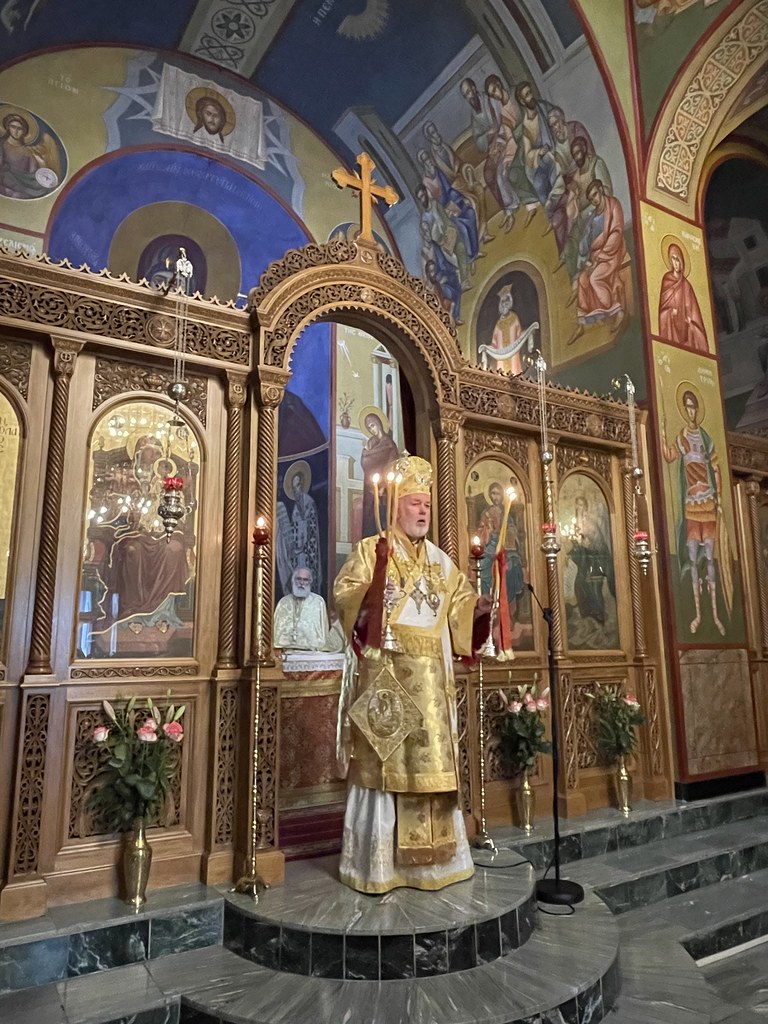 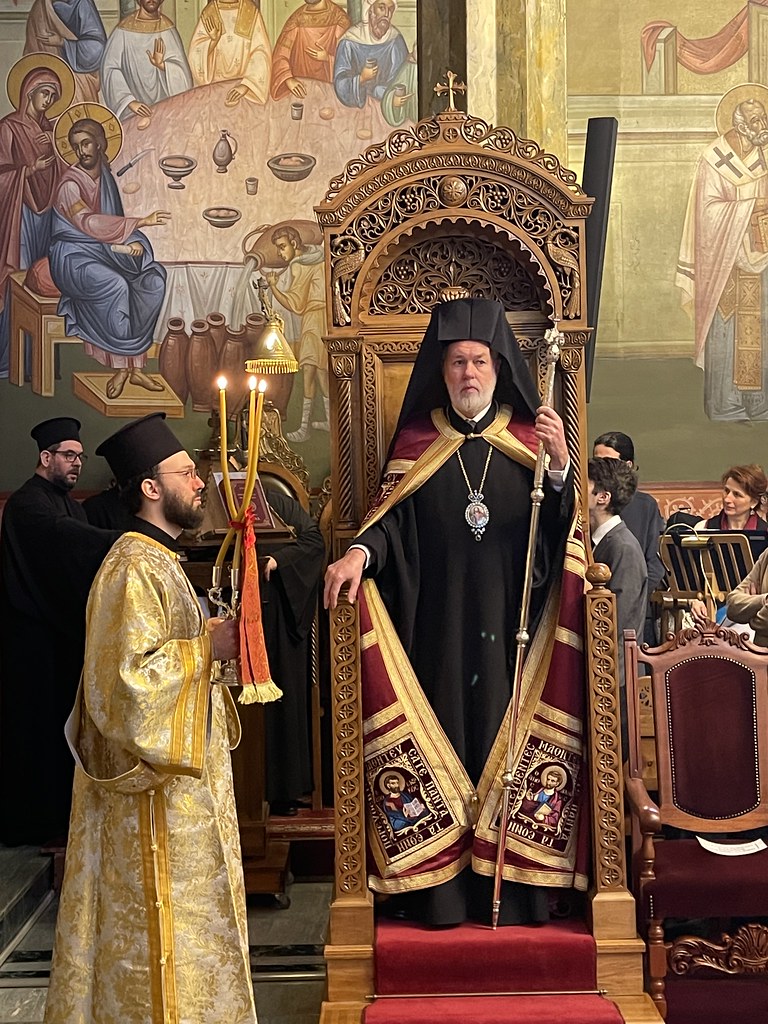 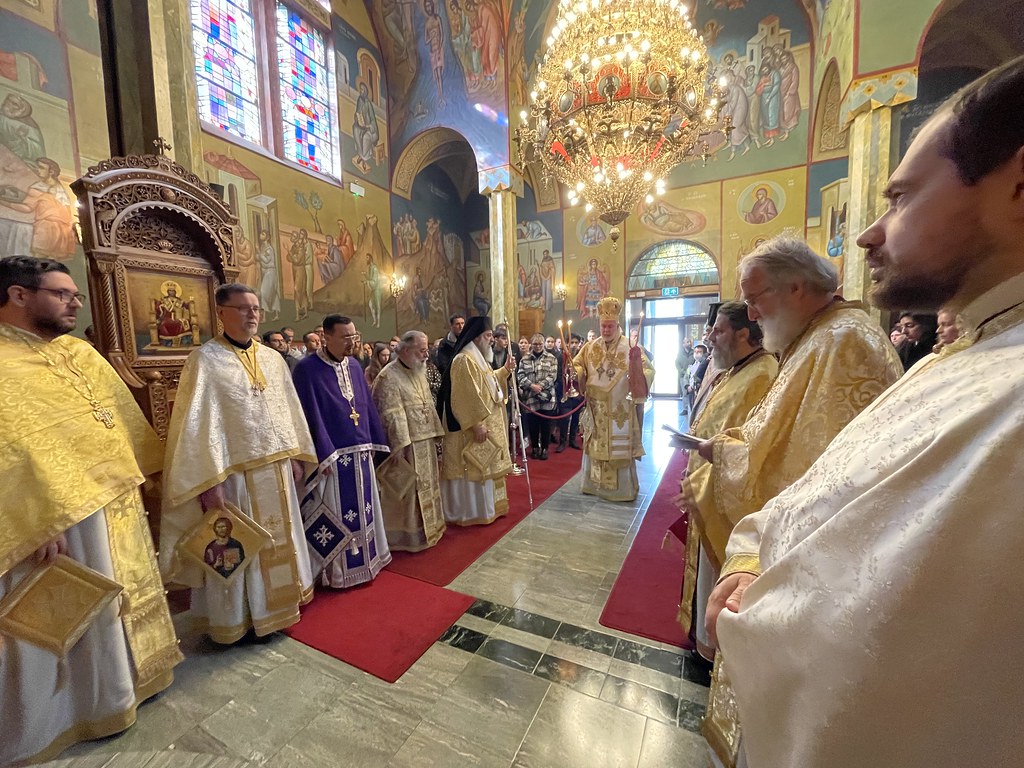 Metropolis of Belgium: A Forty-Day Memorial Service for Marie Peckstadt