Mrs. Zelenska thanked the Ecumenical Patriarch for his concern and support for the people of Ukraine.

The Great Ecclesiarch Father Aetios, Director of the Personal Patriarchal Office was also present at the meeting.

Previous to the meeting with the Ecumenical Patriarch, the First Lady of Ukraine venerated at the Patriarchal Church of Saint George, where the Ukrainian-born Patriarchal Deacon Father Epifanios Kamianovich, who acted as interpreter, informed her of the history and relics kept within the Holy Church of the Patriarchate. 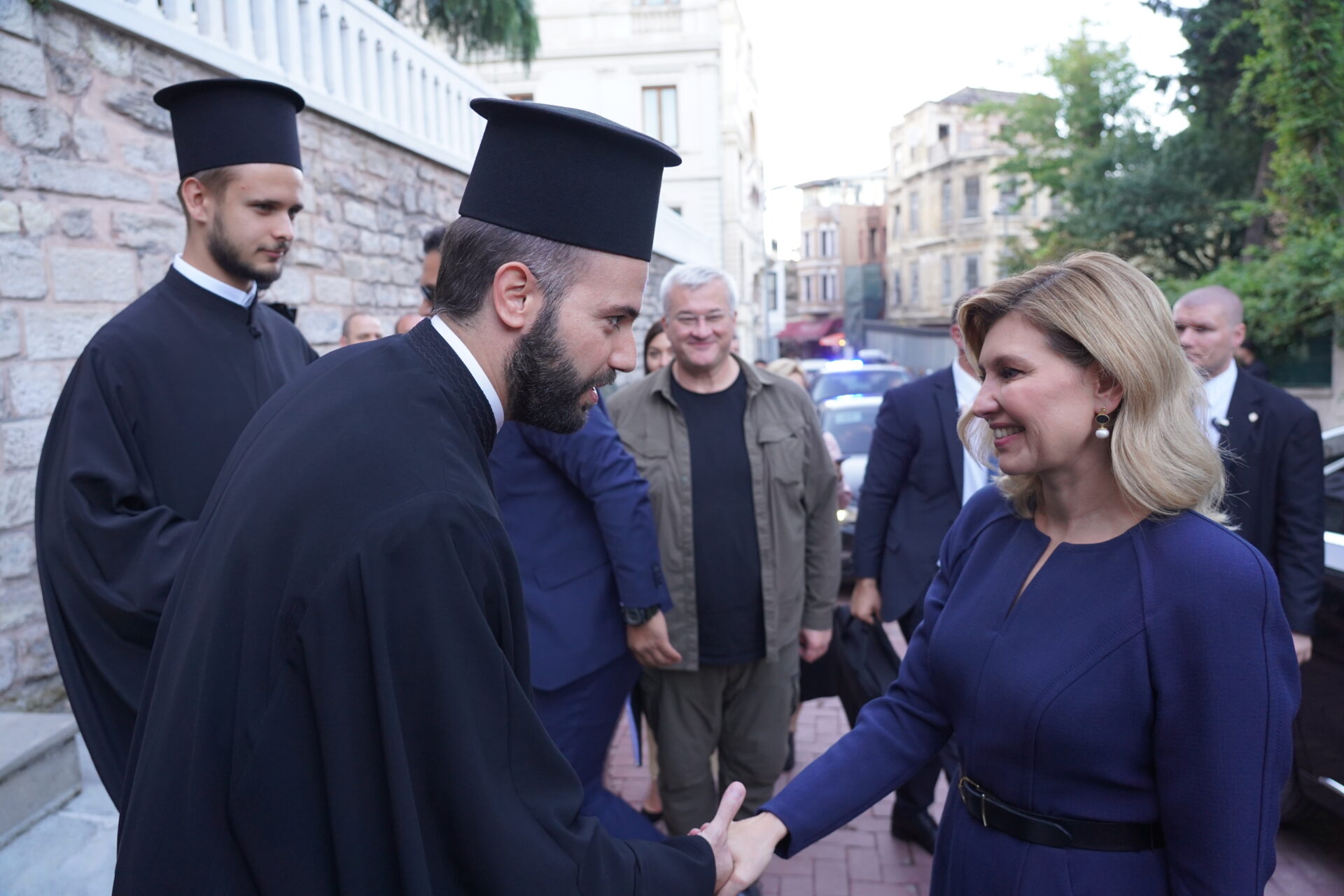 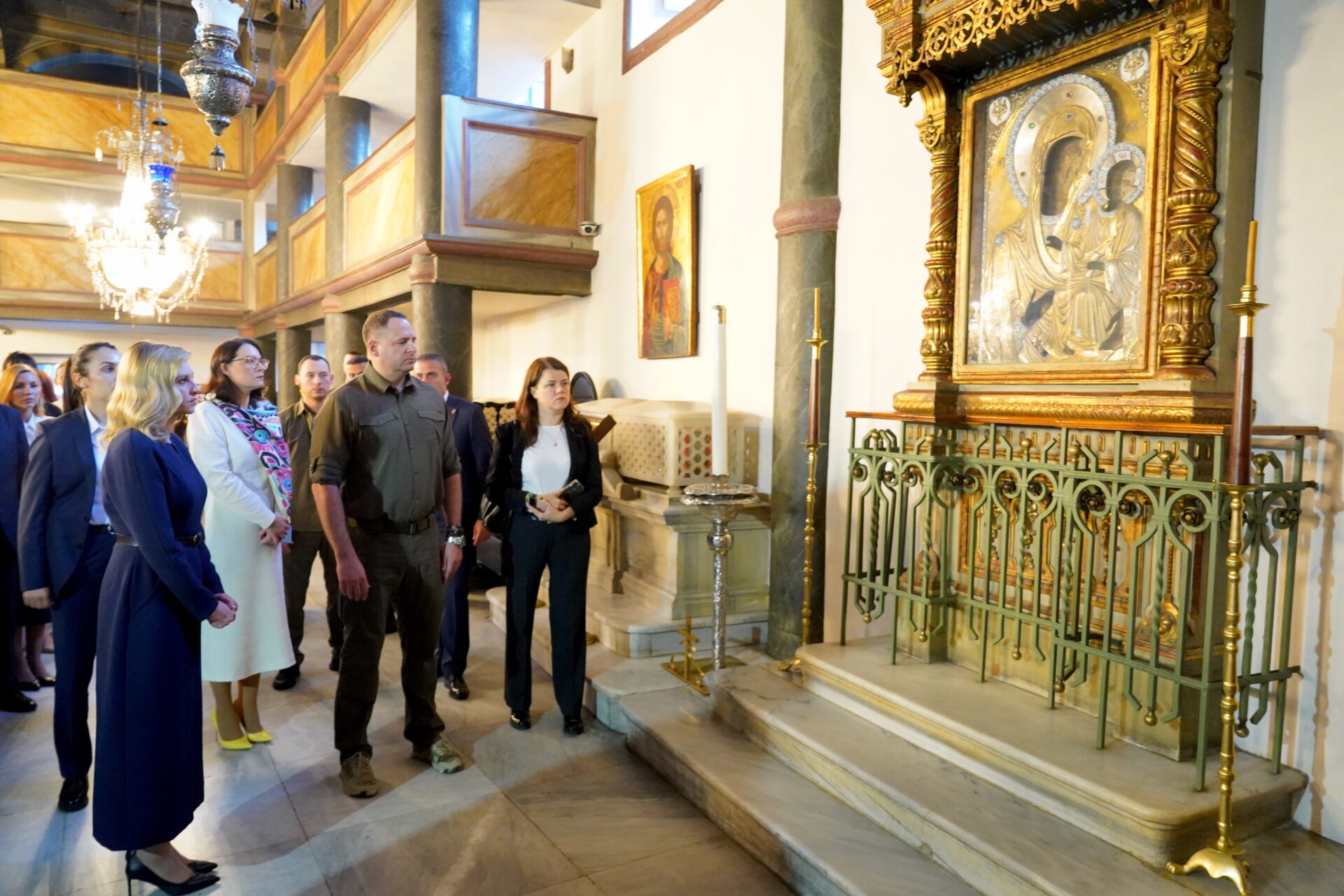 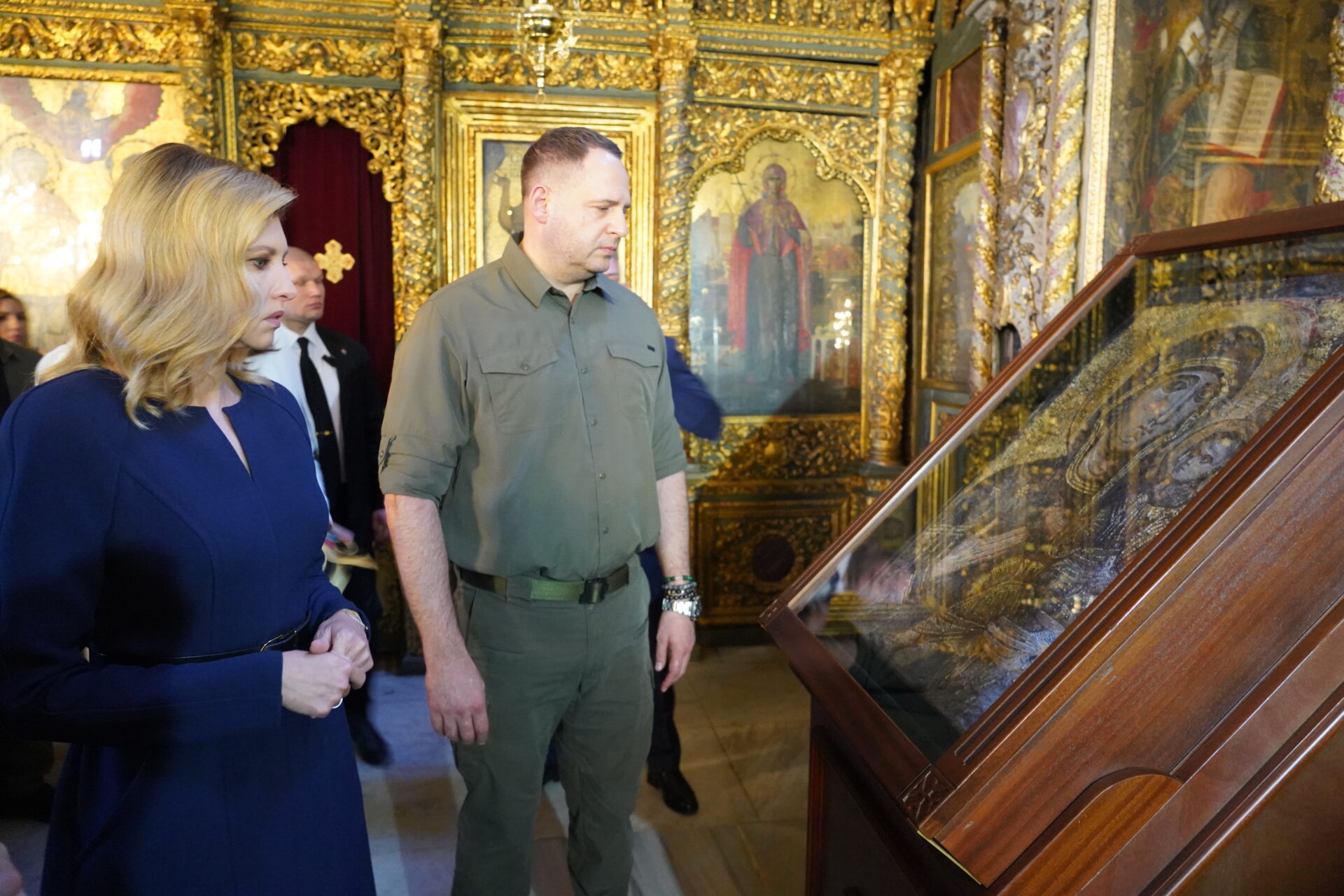 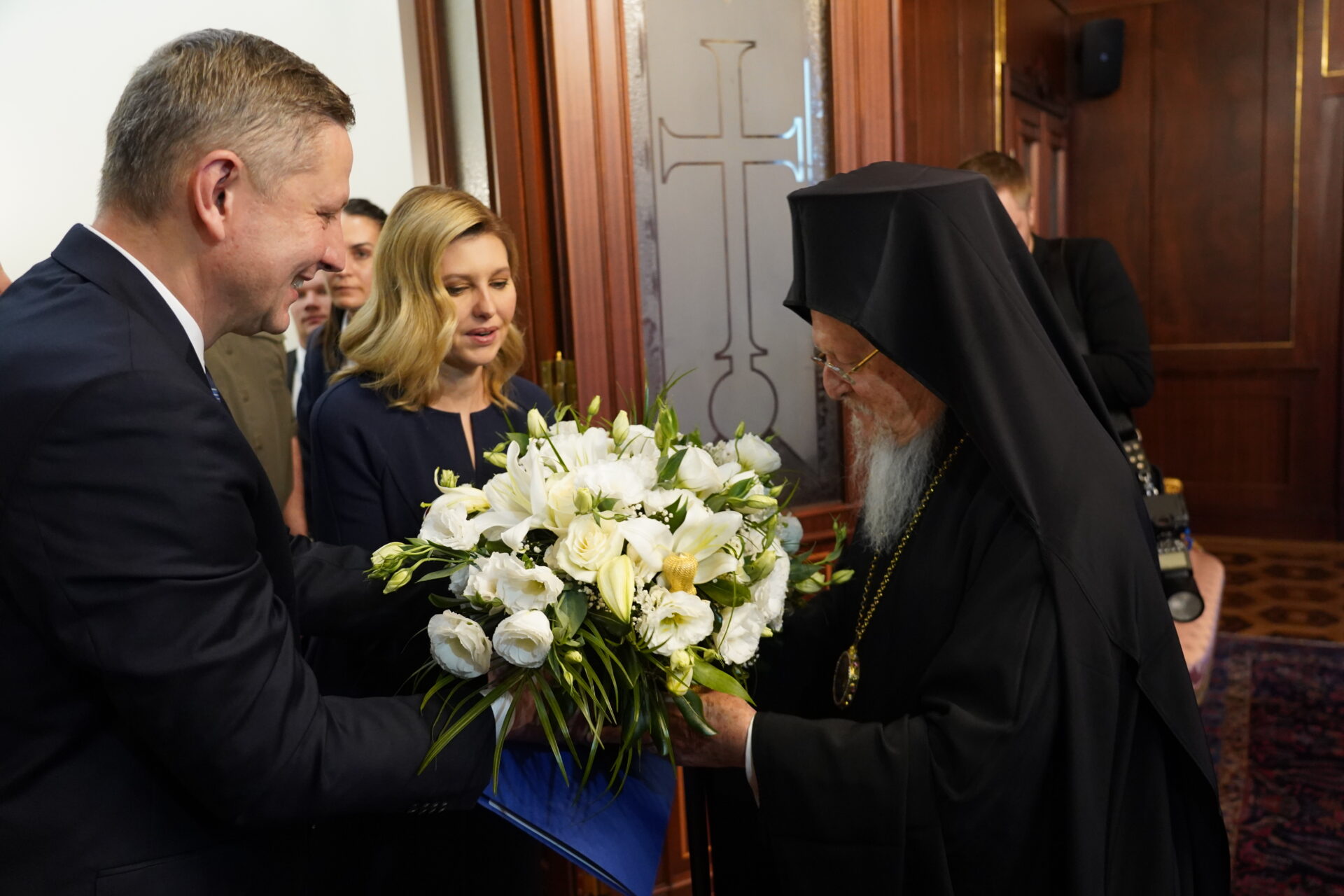 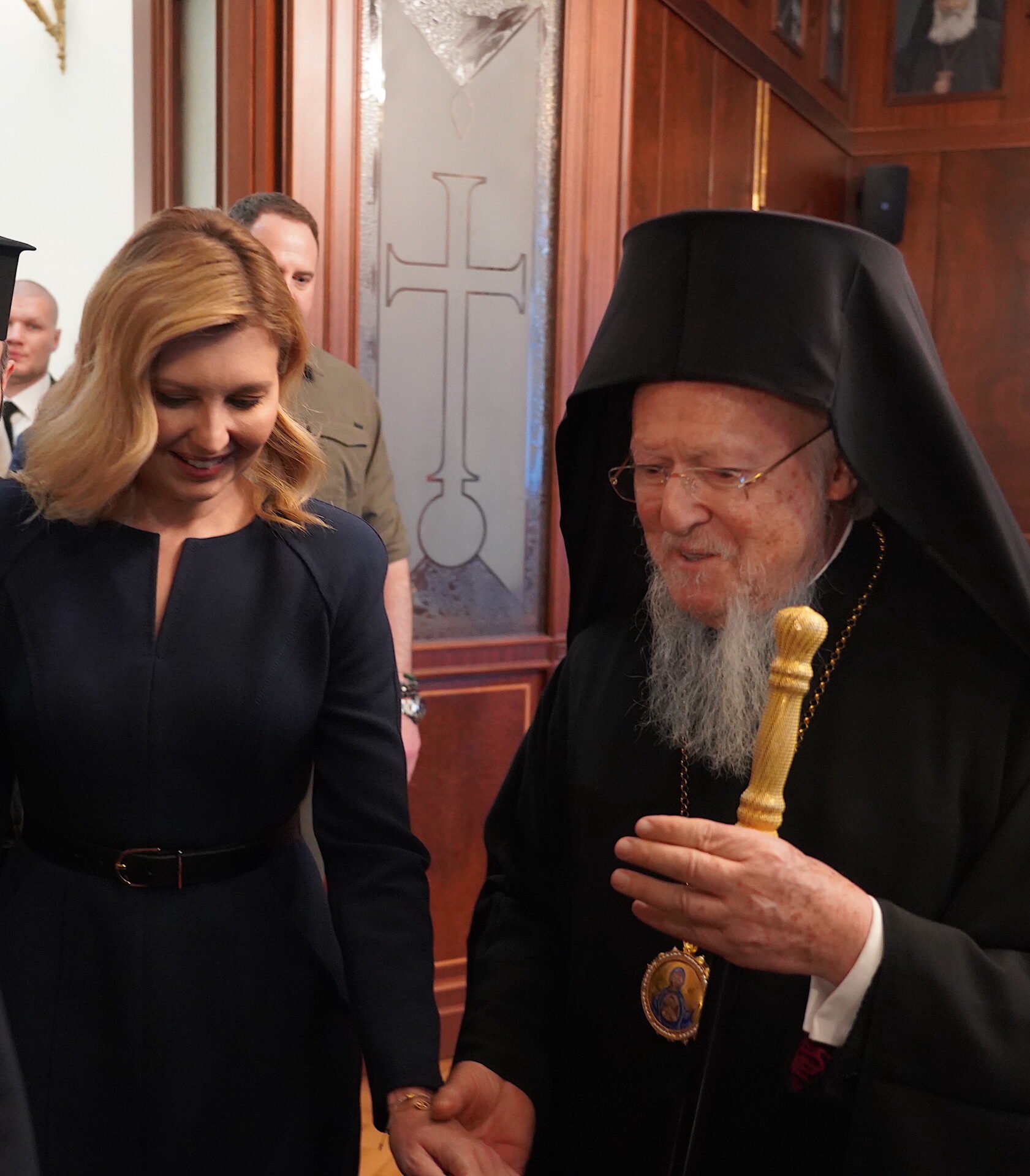 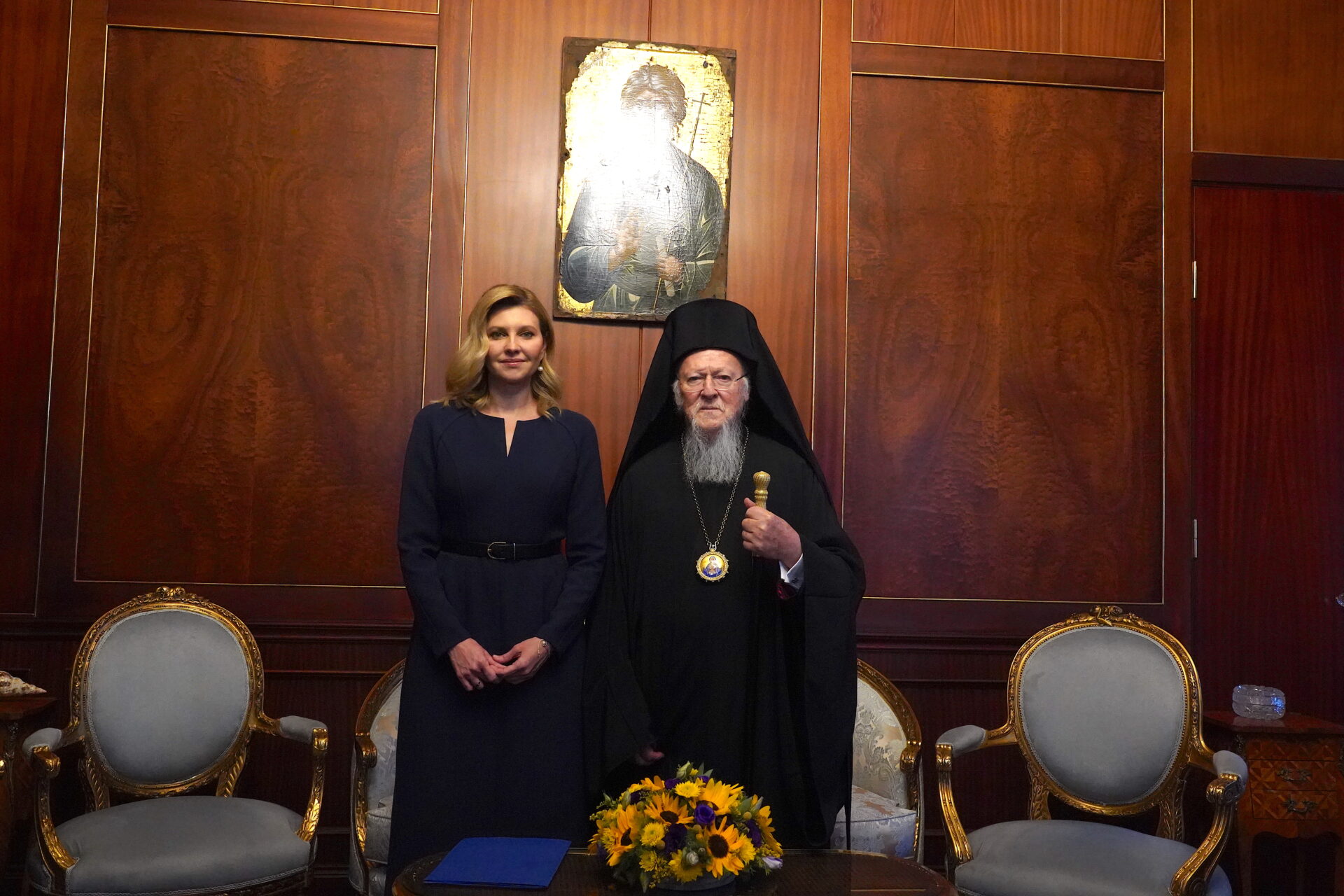 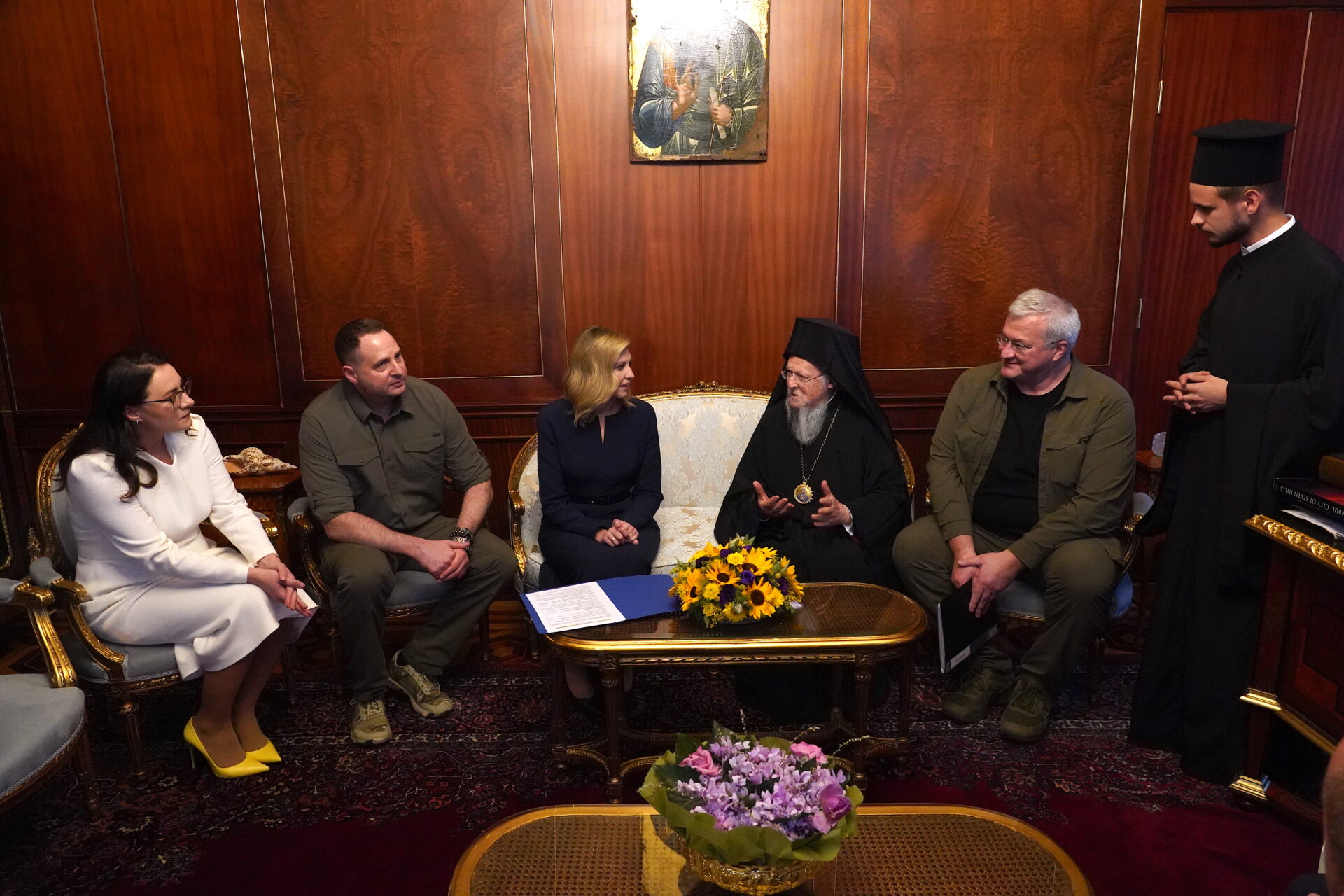 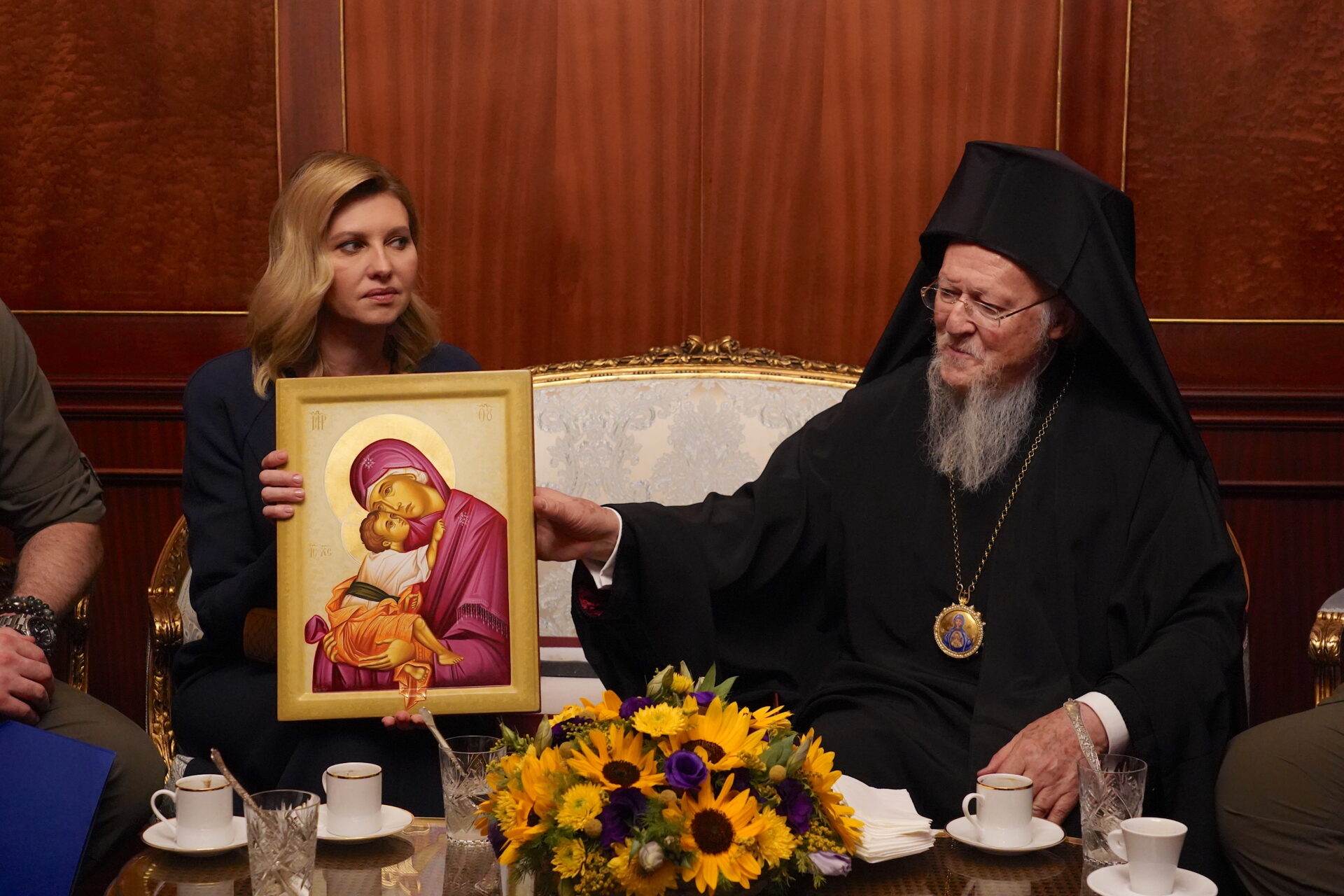 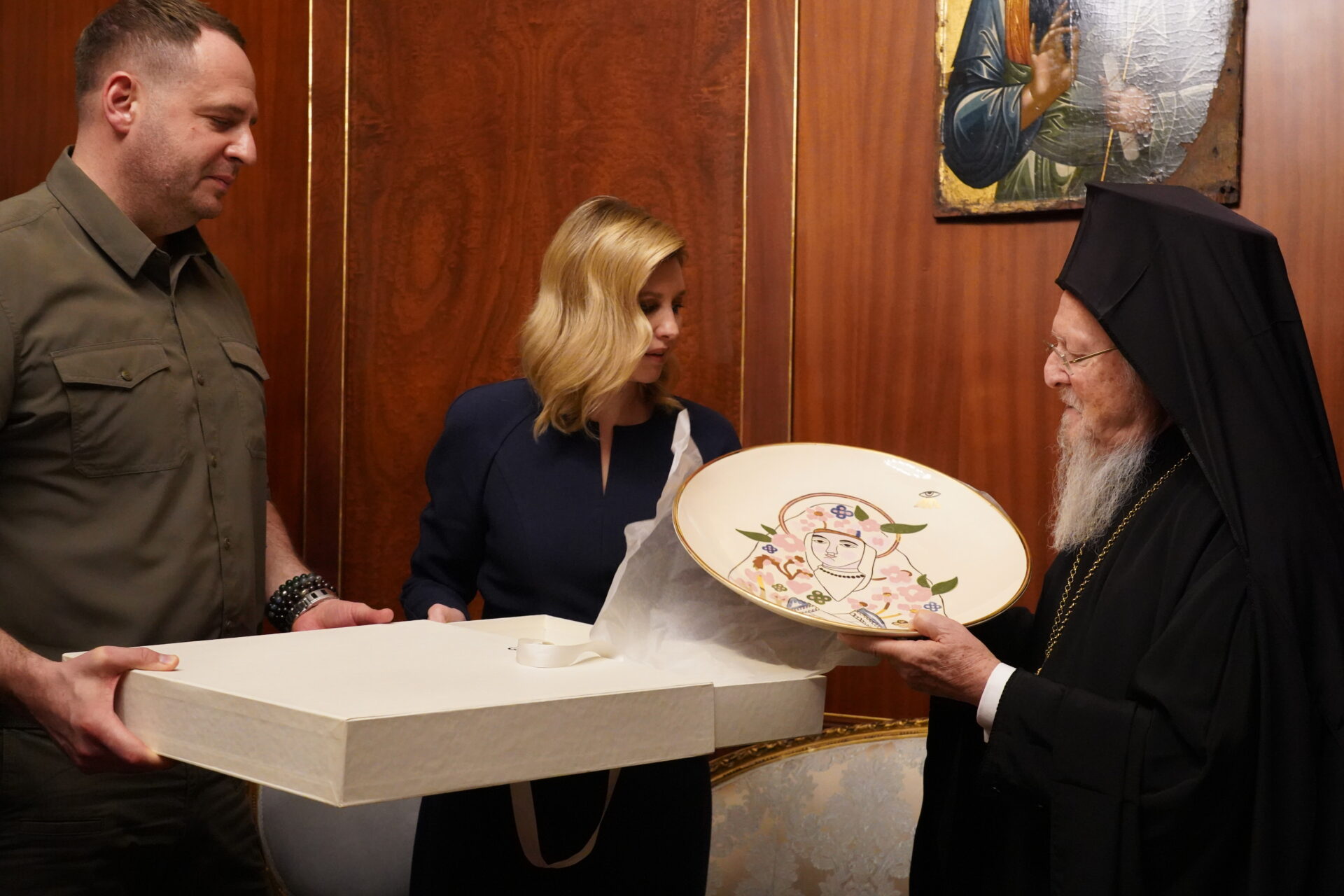 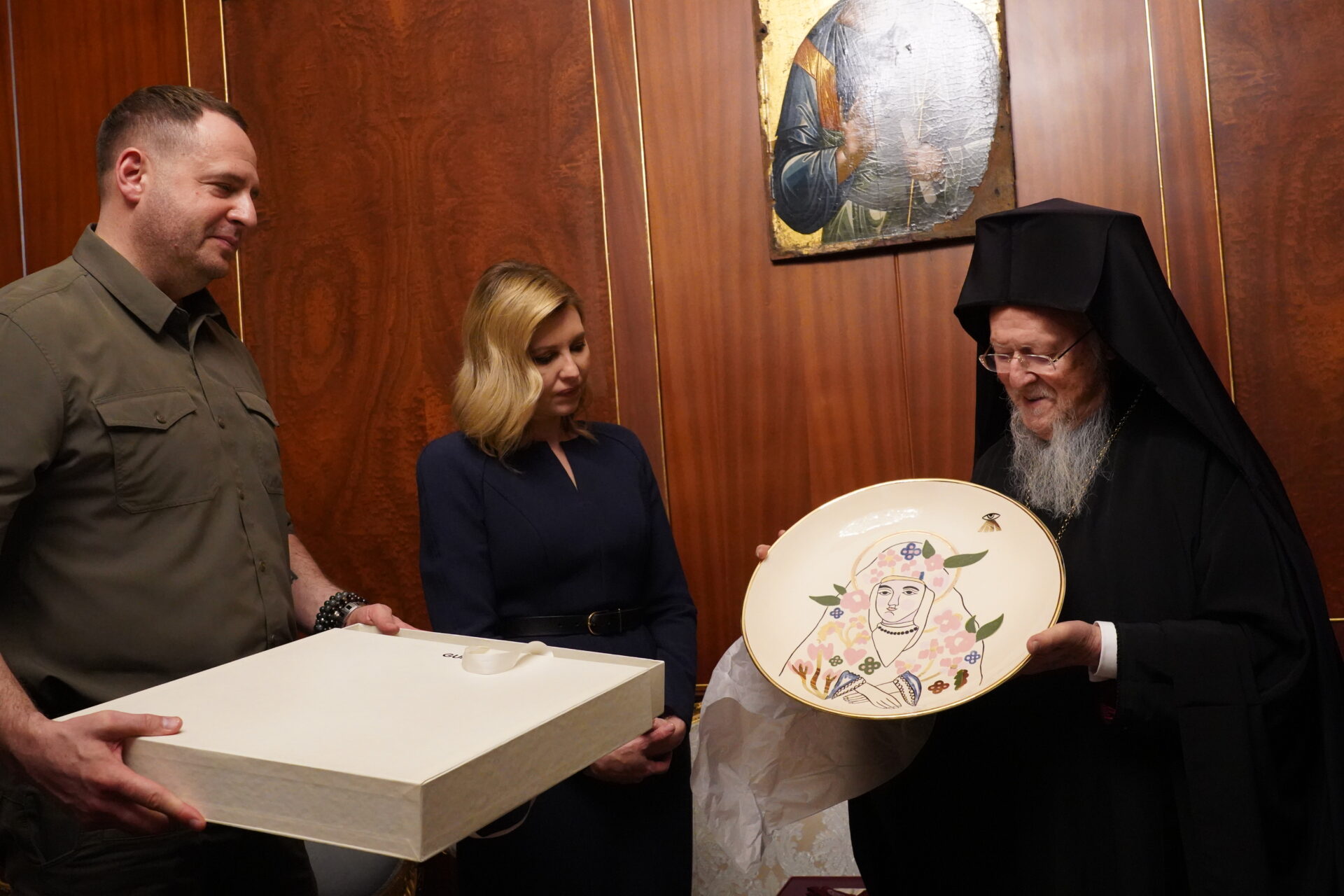 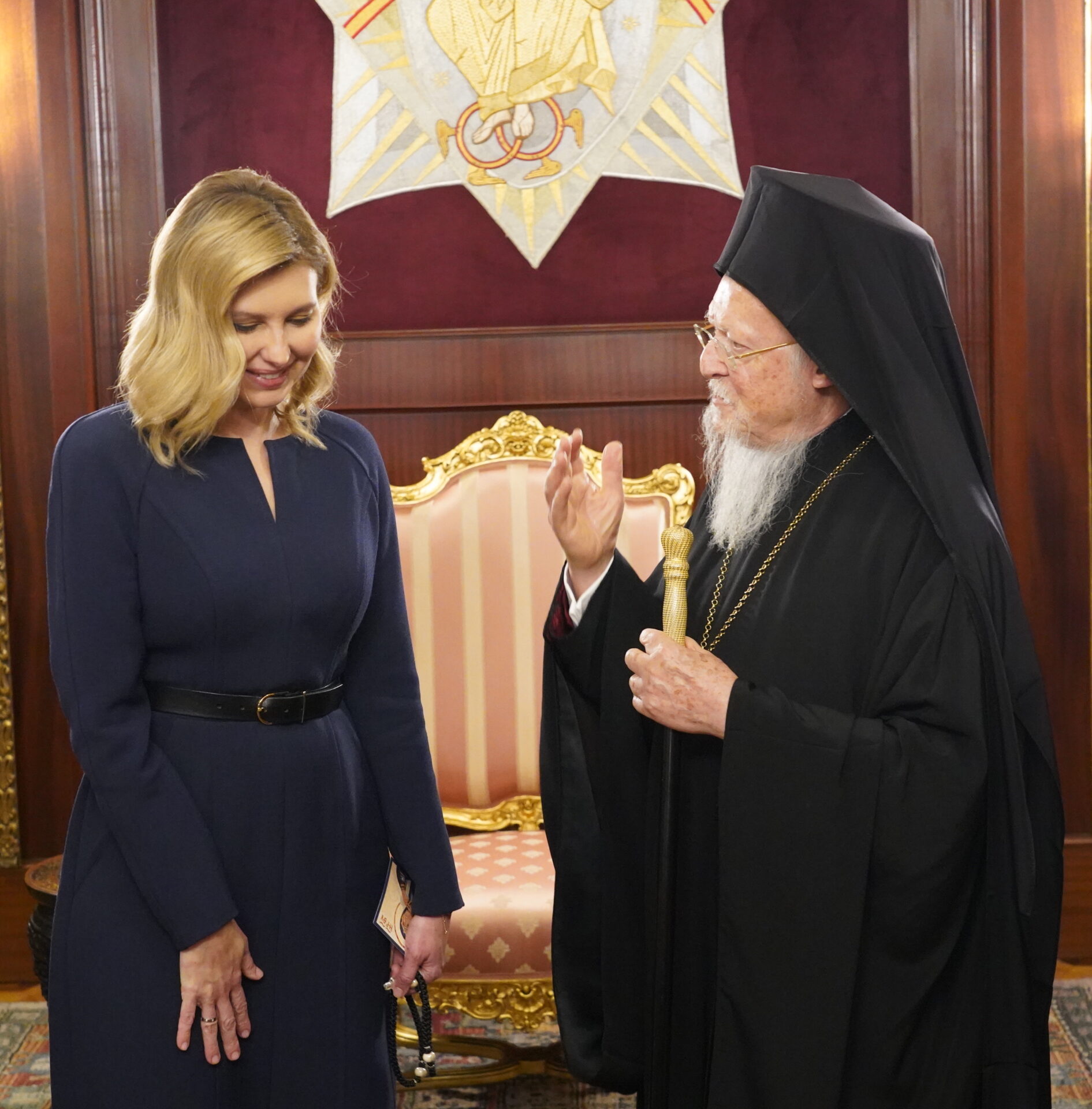 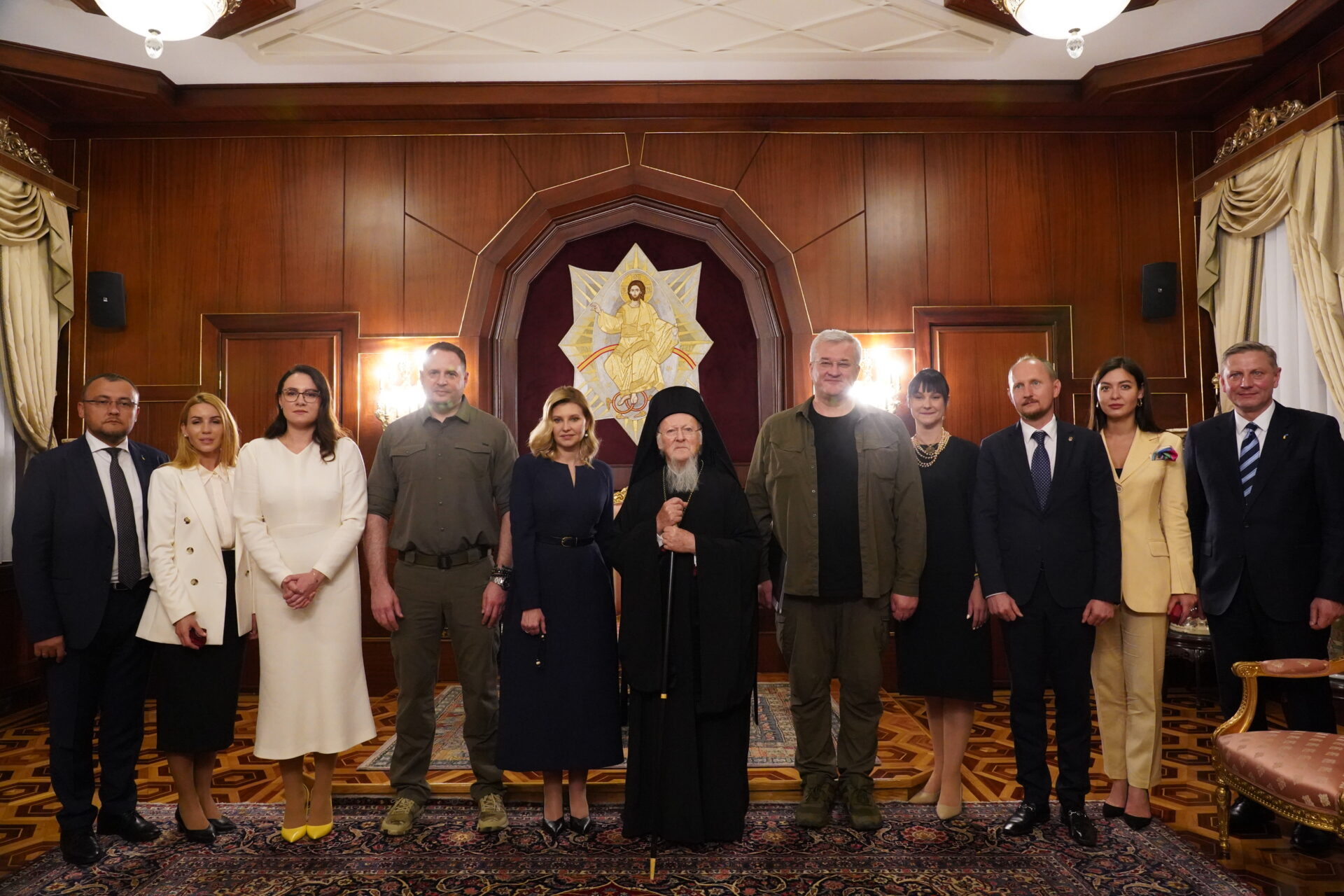