This morning’s Divine Liturgy at the Archdiocesan Cathedral of the Holy Trinity began the first day of the much-anticipated 46th Biennial Clergy-Laity Congress commemorating the Centennial of the Greek Orthodox Archdiocese of America.

In an homage to the robust spiritual legacy of the Archdiocese, His Eminence Archbishop Elpidophoros of America served wearing Episcopal vestments originally belonging to Archbishop Alexander—the first Archbishop of GOARCH (1922-1930)— and which have been worn by each succeeding Archbishop since.

His Eminence also dedicated a moment to the remembrance of the late Archbishop Iakovos, who served for thirty-seven of the Archdiocese’s one hundred years.

Also serving were the Metropolitans and Auxiliary Bishops of the Eparchial Synod, the V. Rev. Archimandrites Nektarios Papazafiropoulos and Eugene Pappas, and Monastic Fathers from Mount Athos Abbots Alexios of Xenophonotos and Gabriel of Pantocratoras served.

In attendance were Representatives of the Ecumenical Patriarchate Metropolitan Emmanuel of Chalcedon, Metropolitan Prodromos of Rethymnon, and the Grand Ecclesiarch Archimandrite Aetios; the two living former Archbishops of America, Spyridon and Demetrios; and both active and retired clergy, as well as the Holy Order of the Deacons.

Yet the fullness, or the Πλήρωμα, of the church was clear not only in the presence of esteemed clergy and the eternal memory of iconic Archiepiscopal personalities of the past, but also, and “of the greatest significance,” noted Archbishop Elpidophoros, in “all of you, the Faithful who have come from every corner of our Nation to celebrate this Centennial Clergy Laity Congress, in recognition of our establishment as the First Eparchy of the Ecumenical Throne outside the immediate borders of the Mother Church of Constantinople.”

In fact, participants of the YAL National Conference, faithful, and new and veteran lay leaders filled the Cathedral, and in his homily, the Archbishop emphasized that, “There are thousands and tens of thousands of laymen and laywomen who led by their deeds, as well as their words. Deeds of vision. Deeds of generosity. Deeds of toils and labors for the benefit of future generations. They are all heroes of our Greek Orthodox Church of America!”

A full day of events follows the service today, including the Official Openings of both the Centennial Museum Exhibit and the Exhibition Hall, which showcases everything from ministerial opportunities to ecclesiastical goods and services from around the world. As His Eminence proclaimed, “We have the energy, the vitality, and the dynamism. We are One Hundred Years young!” 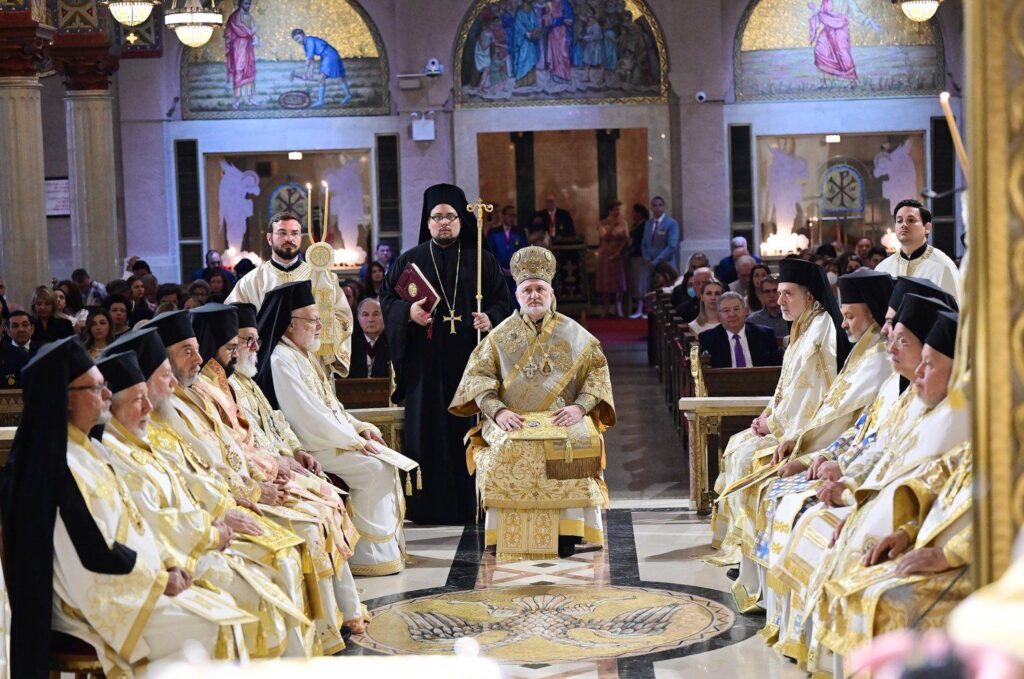 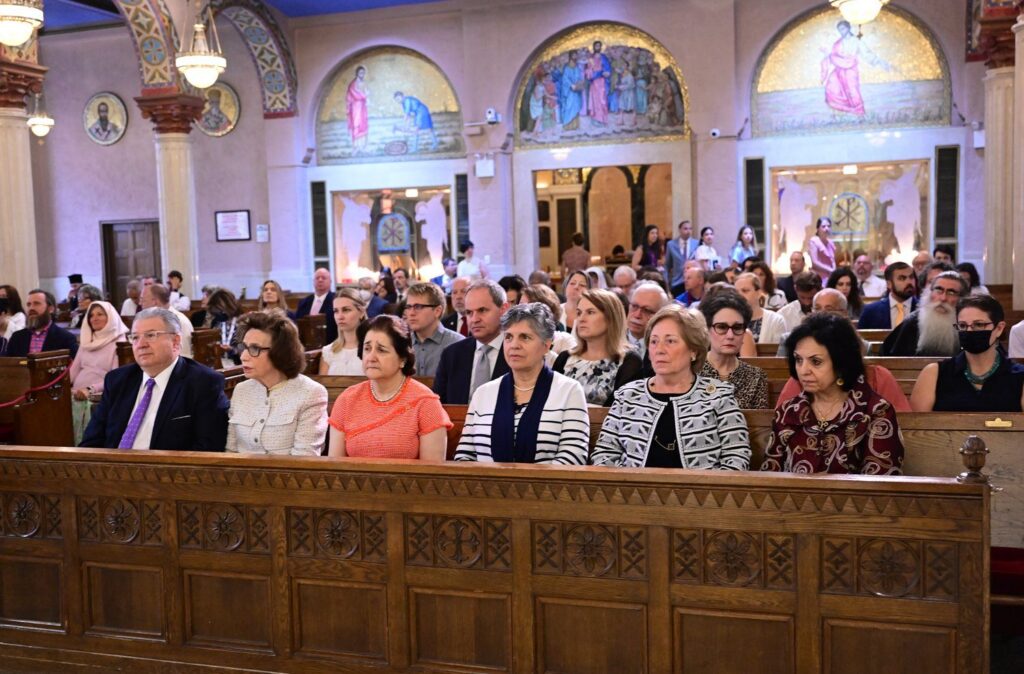 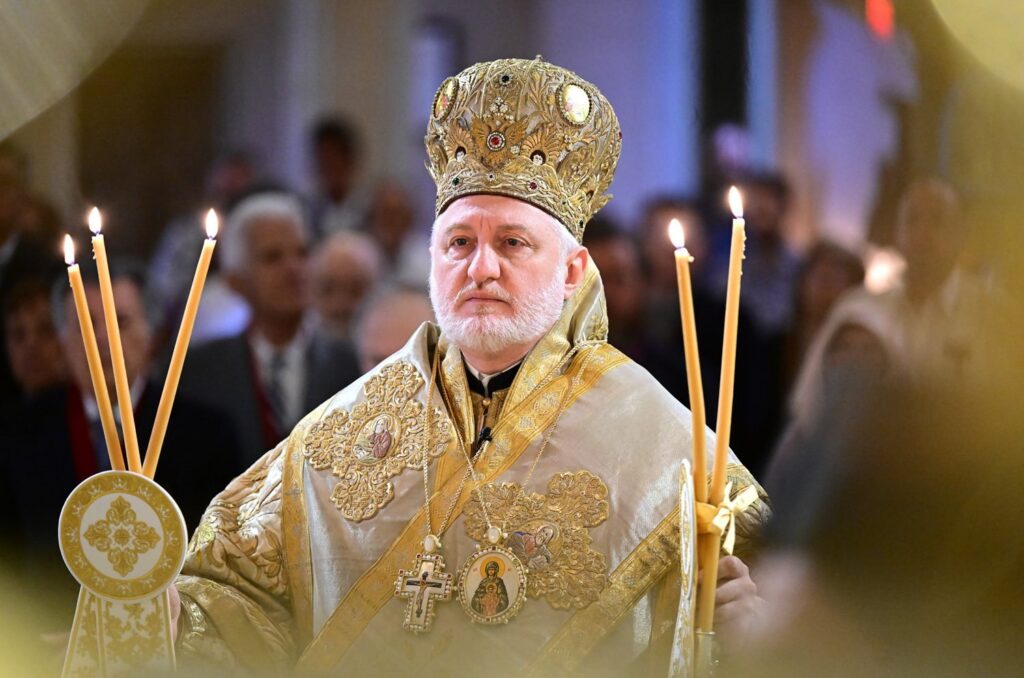 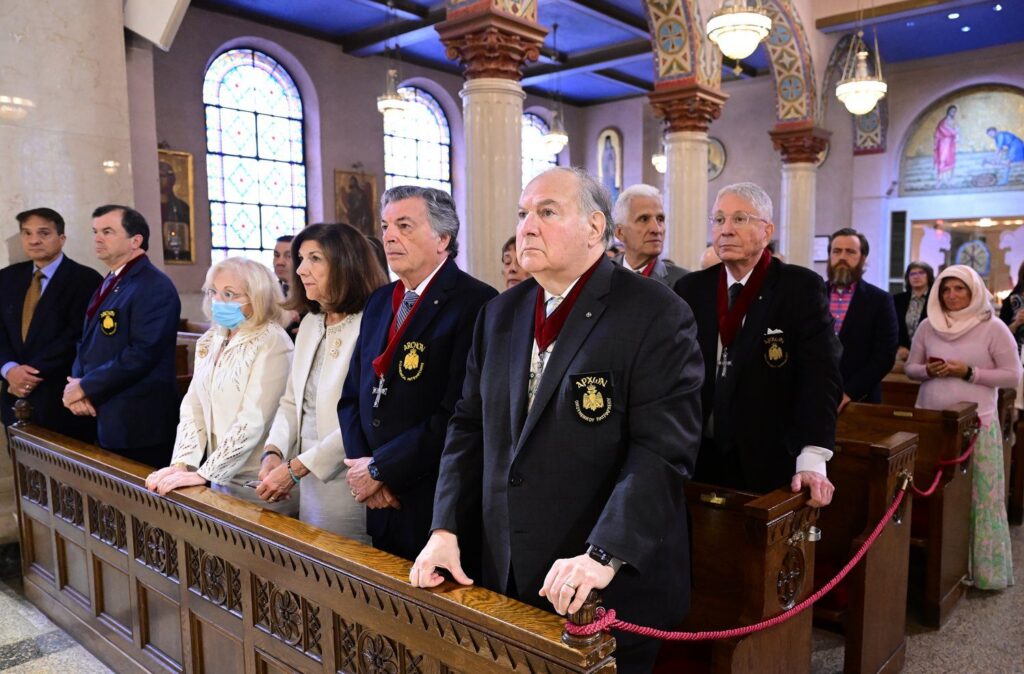 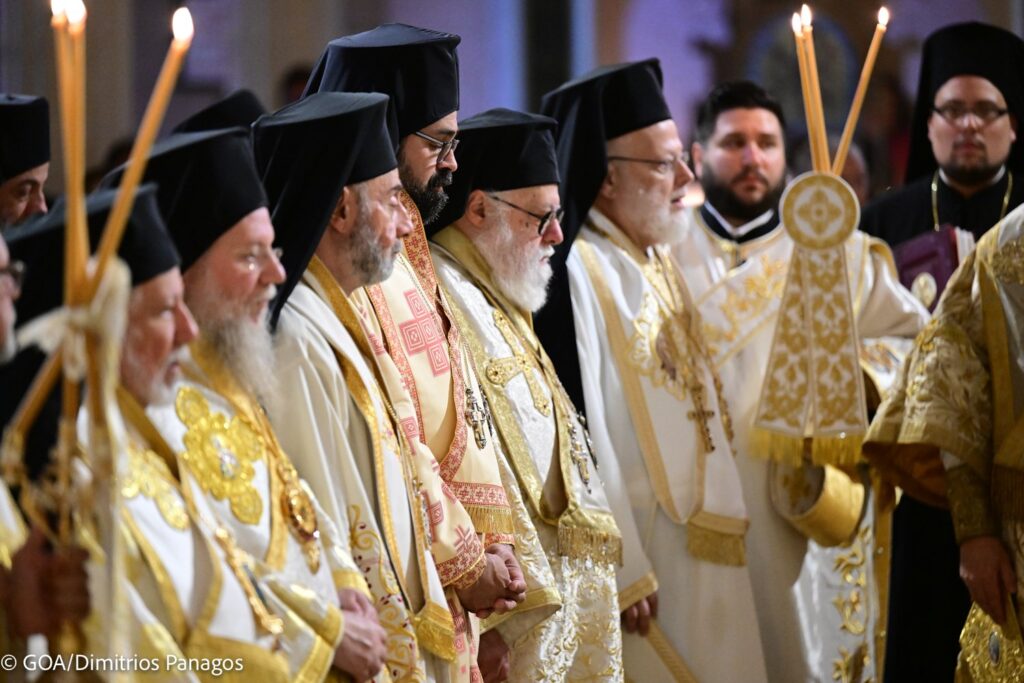 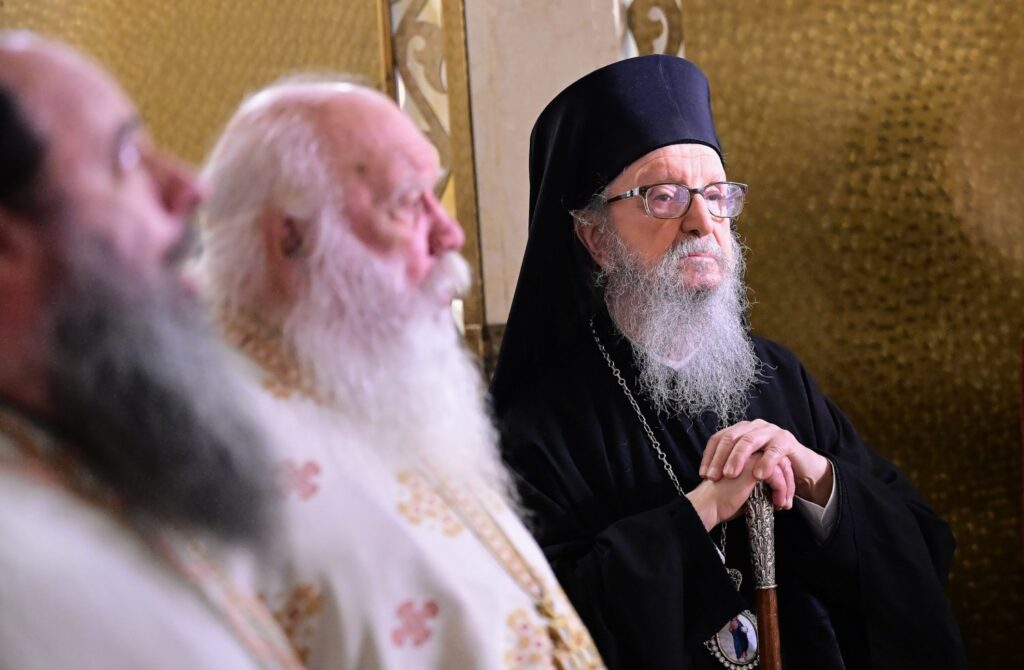 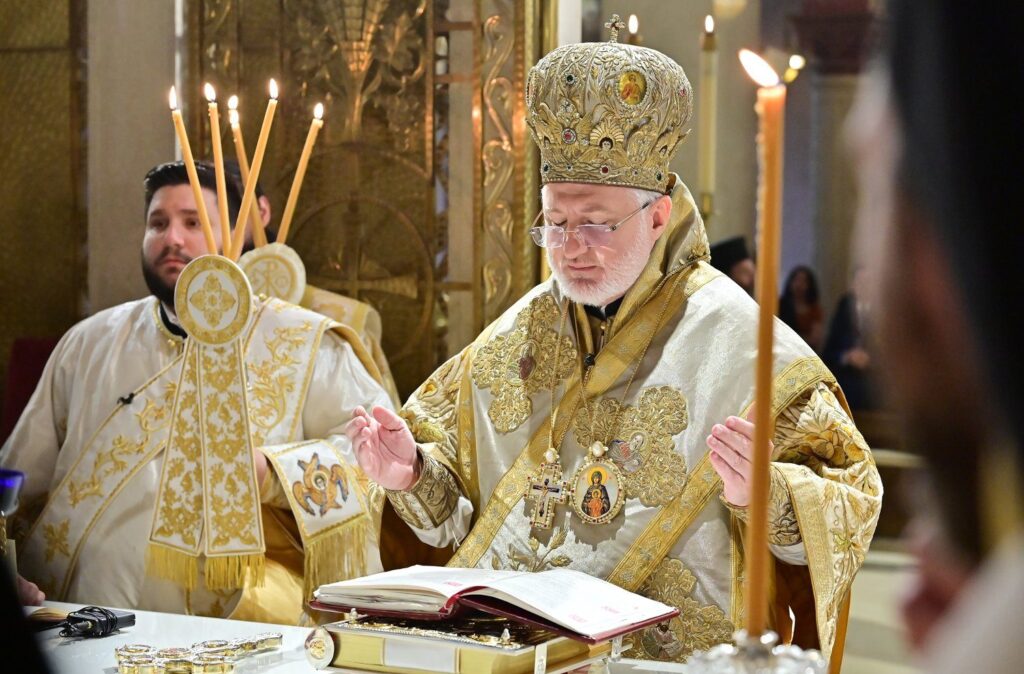 The Archbishop of America at the gravesite of his father

Archbishop of America announces $350,000 in financial support for the Balikli Greek Hospital

Heresy, "Russian world" and the criminal responsibility of Patriarch Kirill