On Sunday, October 2, 2022, the Feast of the Exaltation of the Holy Cross was celebrated in the Holy Cross Monastery, located in West Jerusalem near the Jewish Parliament.

This holiday was celebrated there in memory and honor of the tradition that in the area of ​​this Monastery, under Lot, the three-composite wood of cedar, pine, and cypress was planted, from which the Cross was made, on which our Lord Jesus Christ was crucified for our salvation.

Great Vespers on Saturday afternoon and the Divine Liturgy on Sunday morning were officiated by the Exarch of the Holy Sepulchre in Constantinople, Archbishop Nektarios of Anthidona, along with Archimandrite Claudius, the Hierodeacons Simeon, and Eulogios, the Priests Nectarios and Elias, the Russian-speaking Fr Nikolai Kulinski and the Romanian-speaking Fr Ioannis. The chanting was delivered by Byzantine singer Angelos Ahtinoudis, visiting from London, assisted by Gabriel and Fanti and the students of the Patriarchal School of Sion, in the presence of the Consul General of Greece Evangelos Vlioras, the Consul Christina Zacharioudakis, the Ambassador of Georgia Lasias and members of the Greek Consulate General and many monks, nuns, locals, and pilgrims.

During the Divine Liturgy, the Monastery was visited by Patriarch Theophilos of Jerusalem and the Holy Sepulchre Fathers.

The famous Theological School of the Patriarchate operated in this Monastery from 1845 to 1909. In order to revive the work of this School, intensive work on the establishment of a center for Postgraduate Studies and conservation of icons and manuscripts was recently undertaken at the initiative of the Patriarch of Jerusalem with the cooperation of the Hegoumen Elder Dragoman Archimandrite Matthaios and the conservator of icons and manuscripts from Cyprus, Stavros Andreou. The Inauguration of this work was performed by the Patriarch of Jerusalem.

A sample of the work of conservation of icons and books was presented in the prepared space of the Monastery, in the presence of Patriarch Theophilos of Jerusalem of the Consul General of Greece Evangelos Vlioras and his staff, and of the Holy Sepulchre Fathers and the staff of the Monastery. 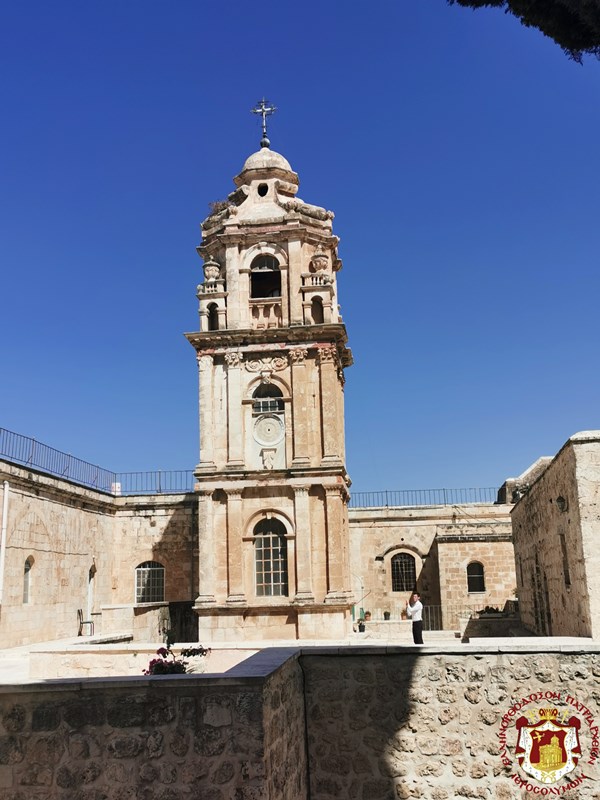 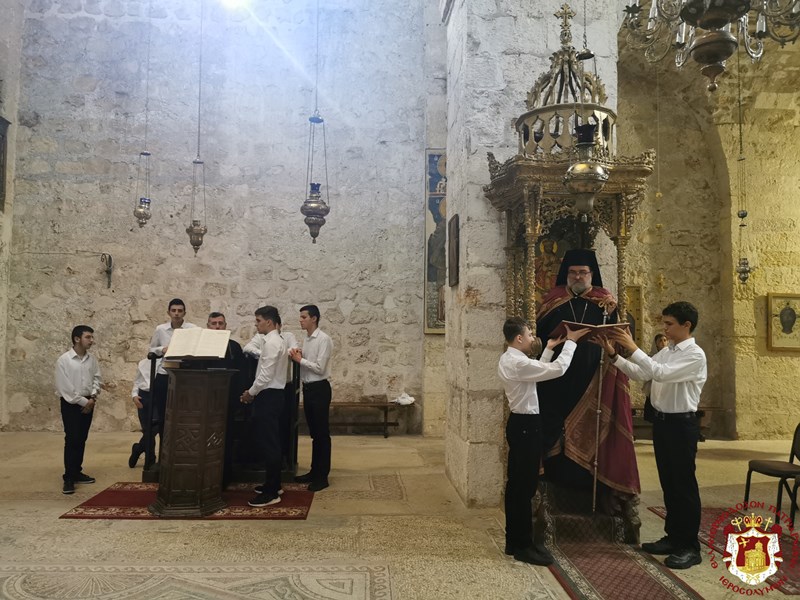 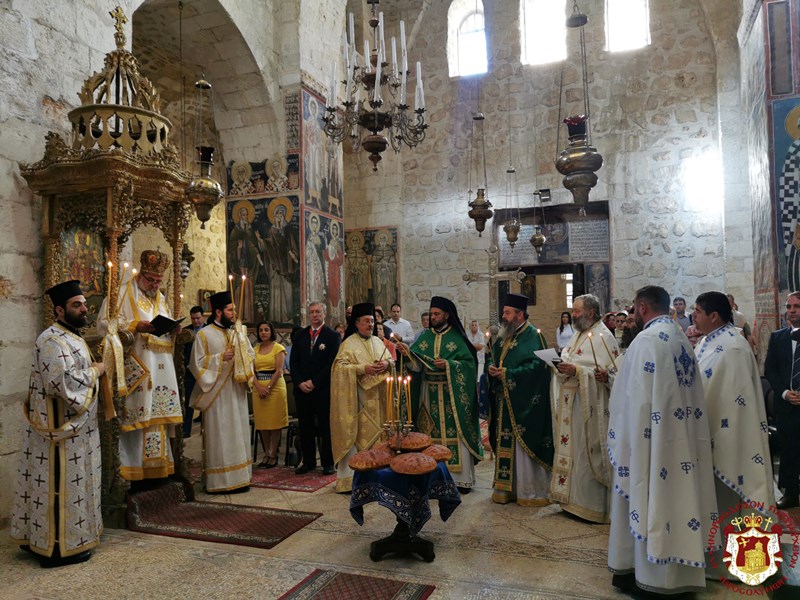 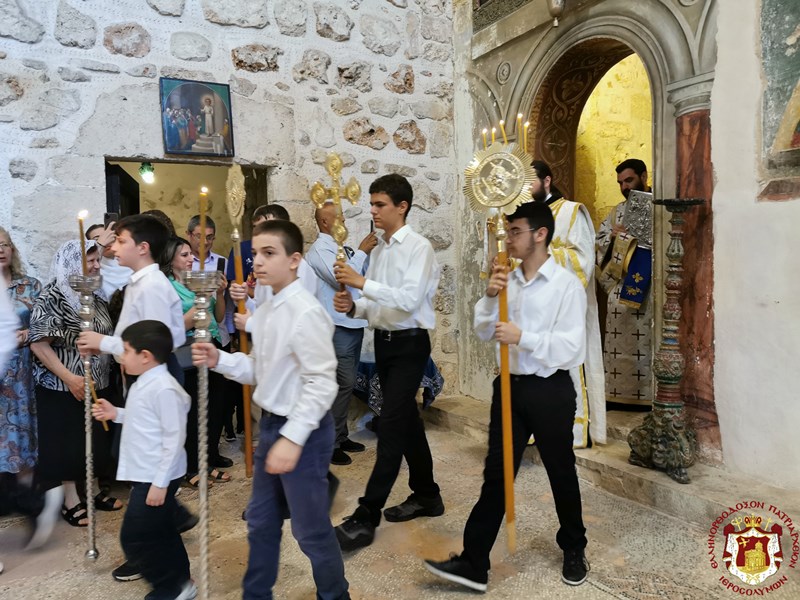 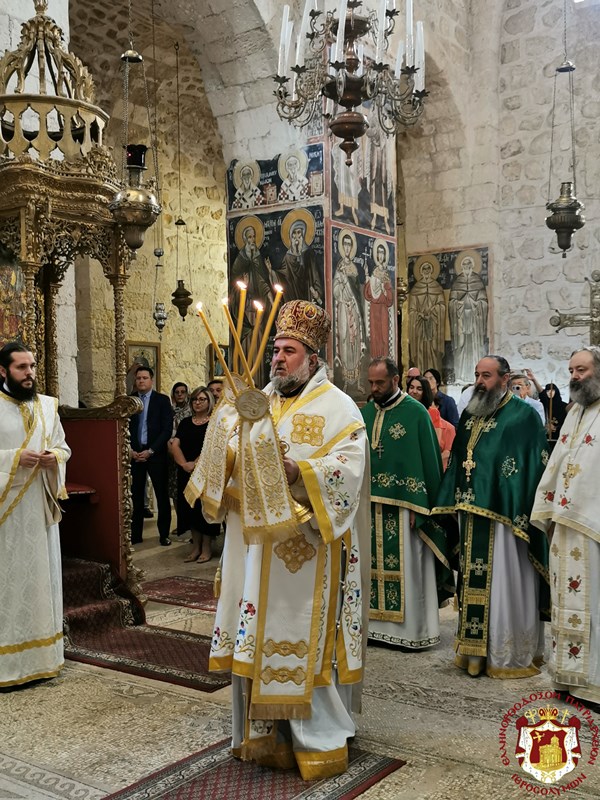 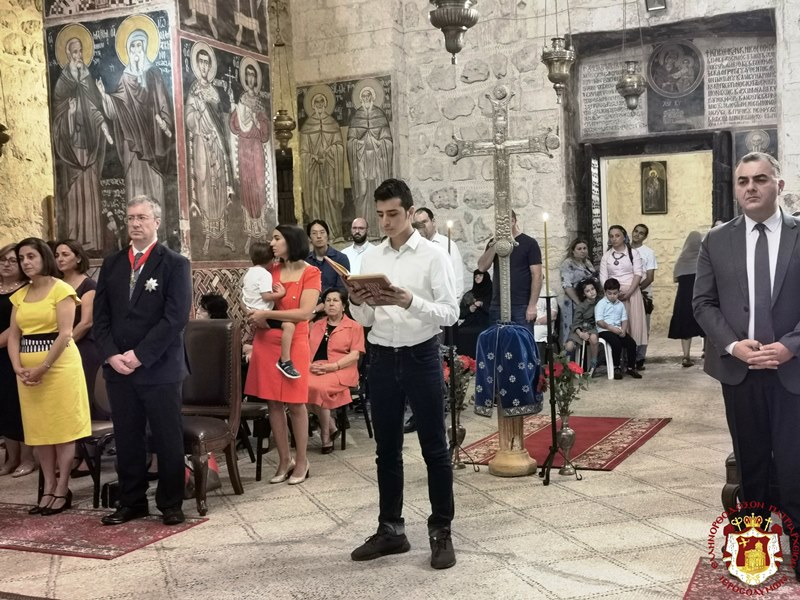 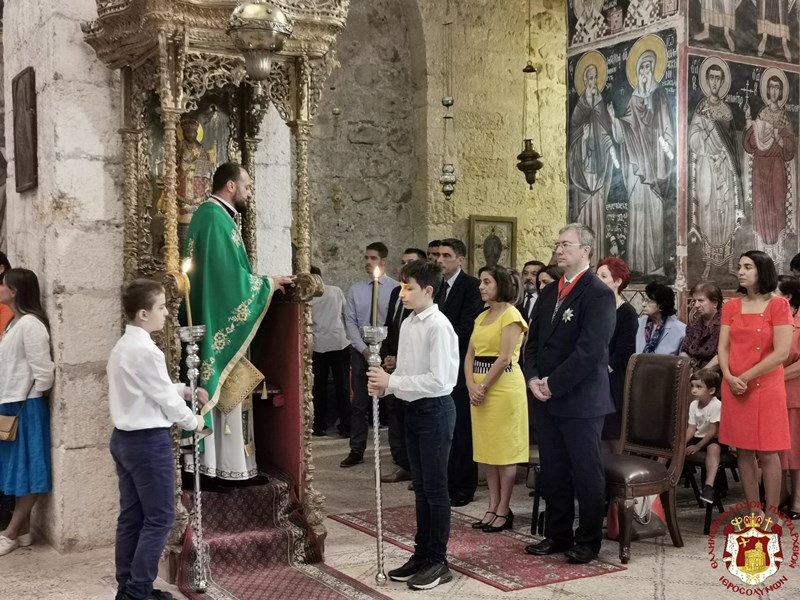 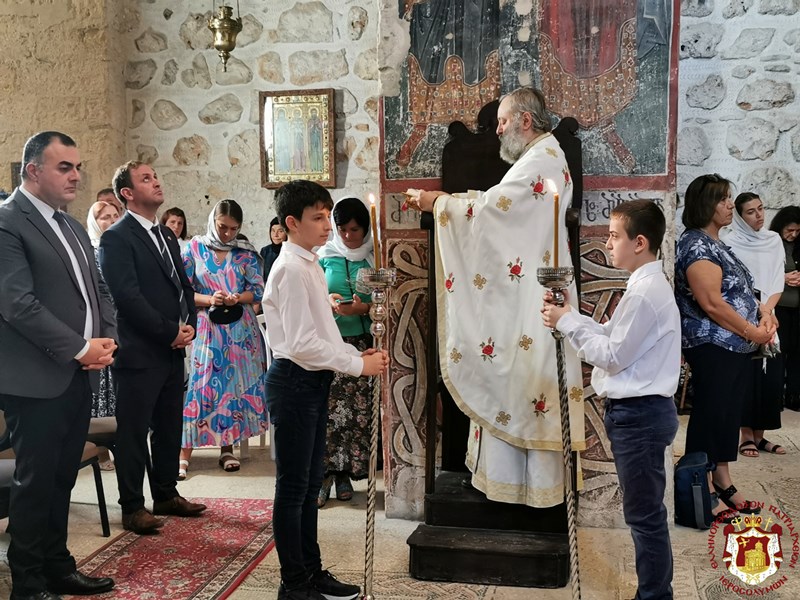 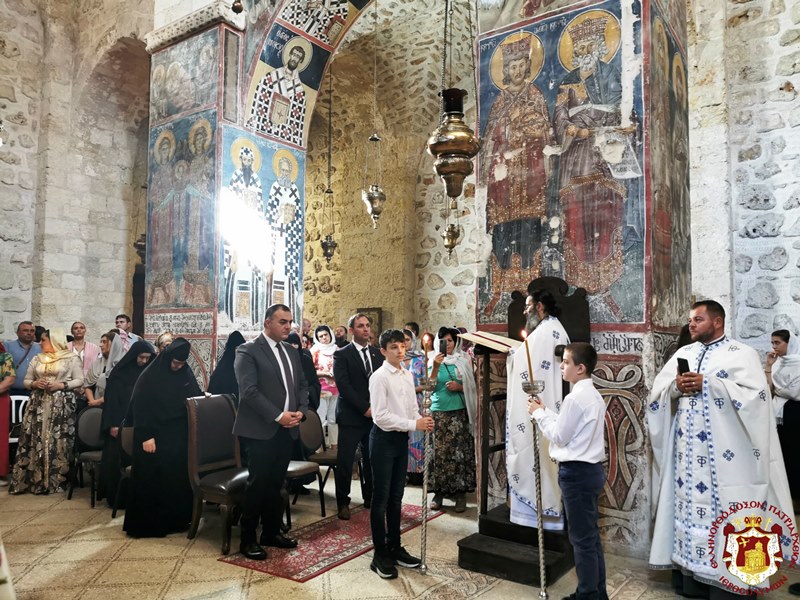 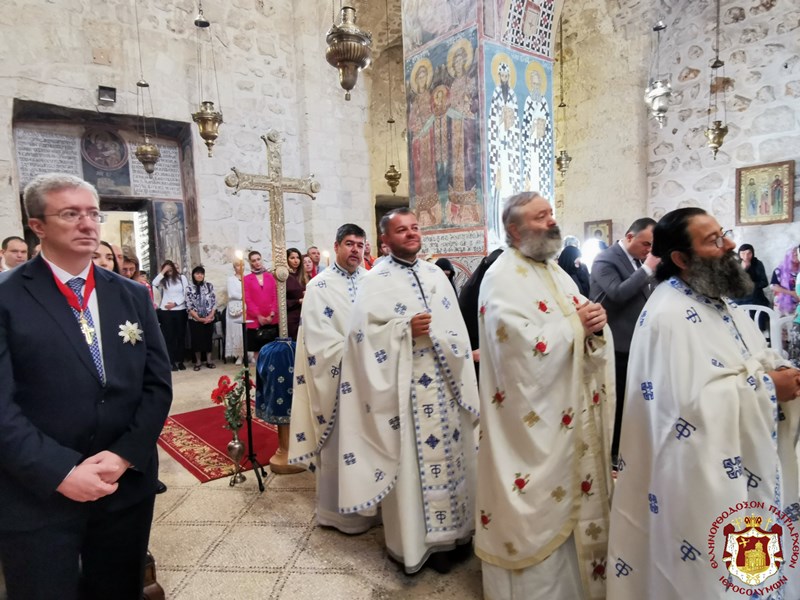 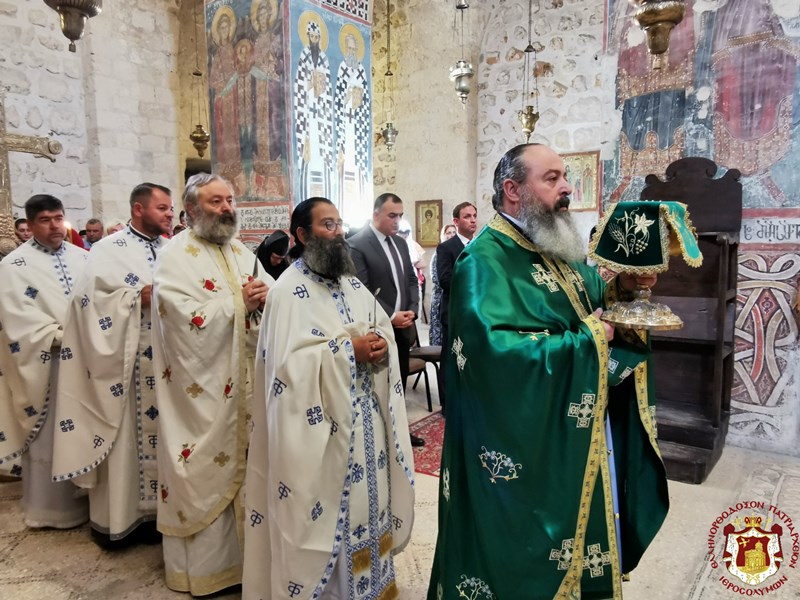 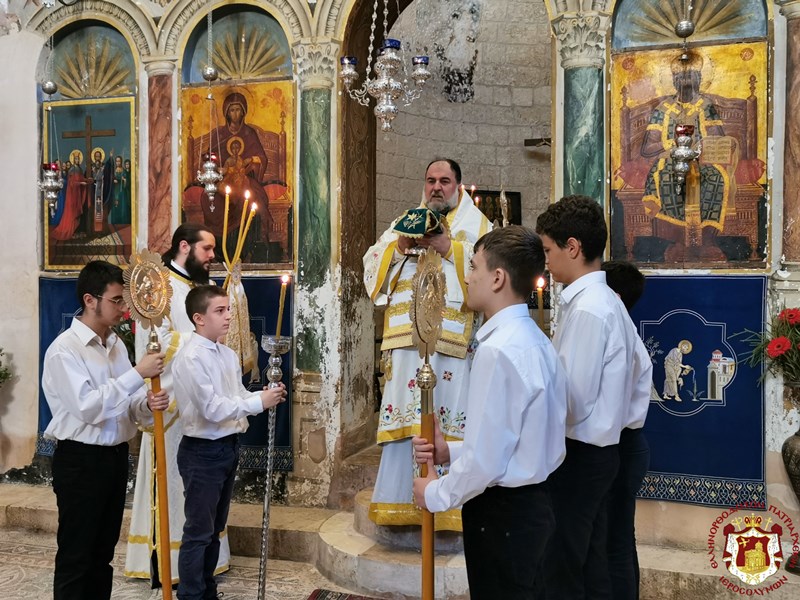 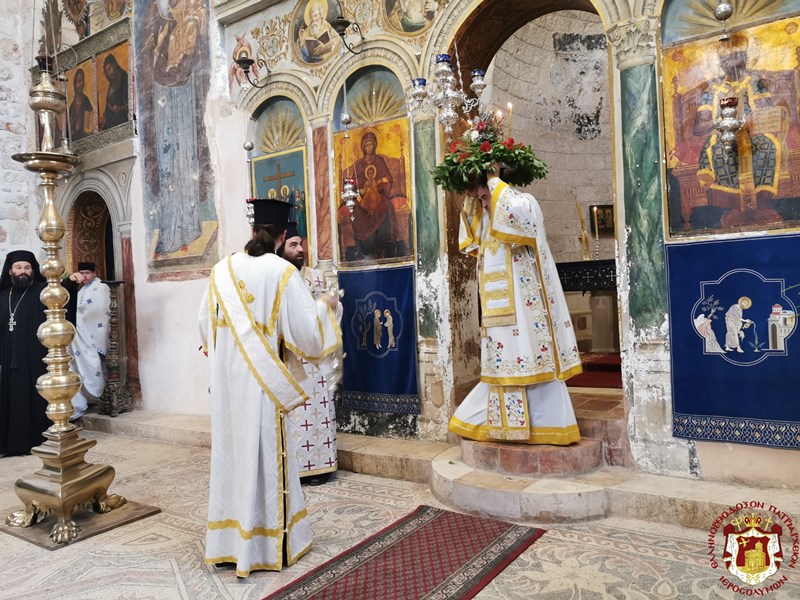 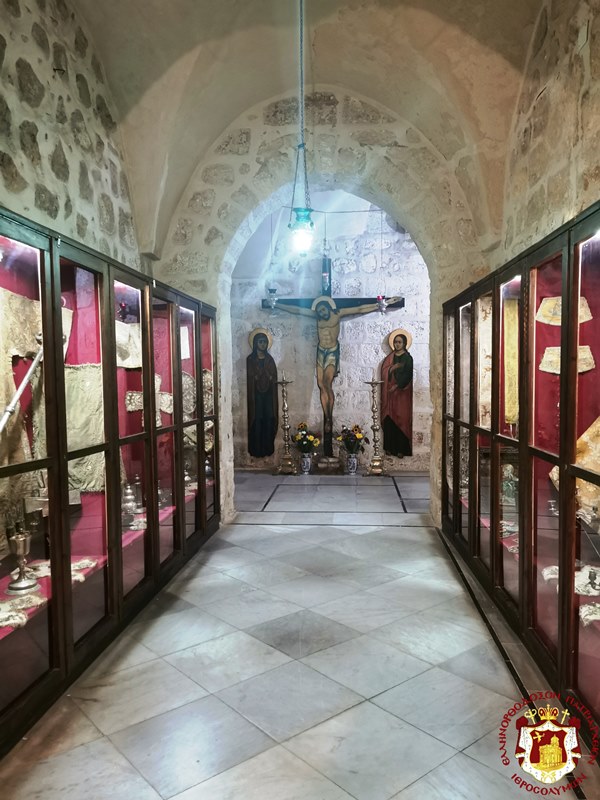 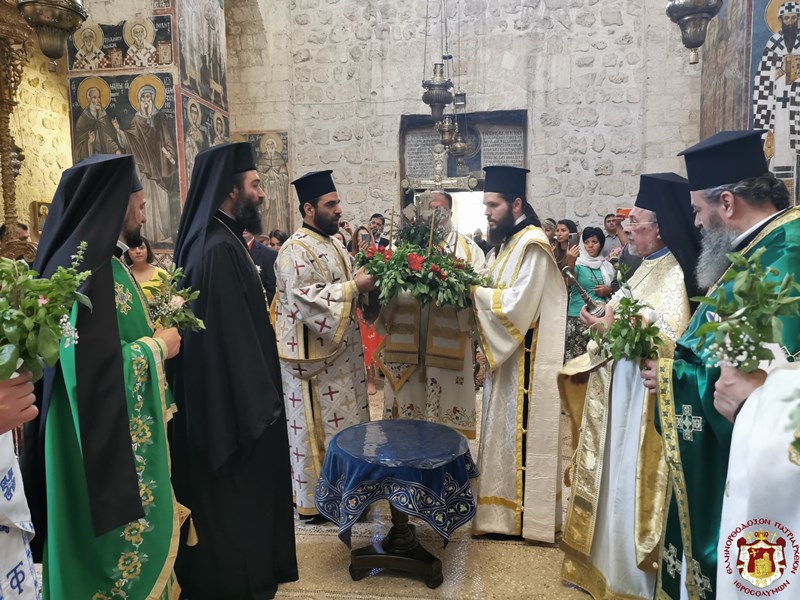 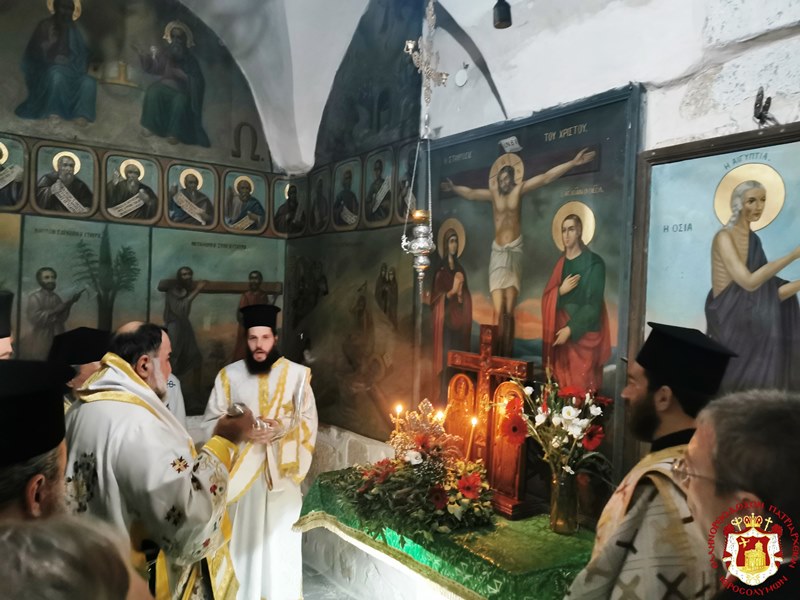 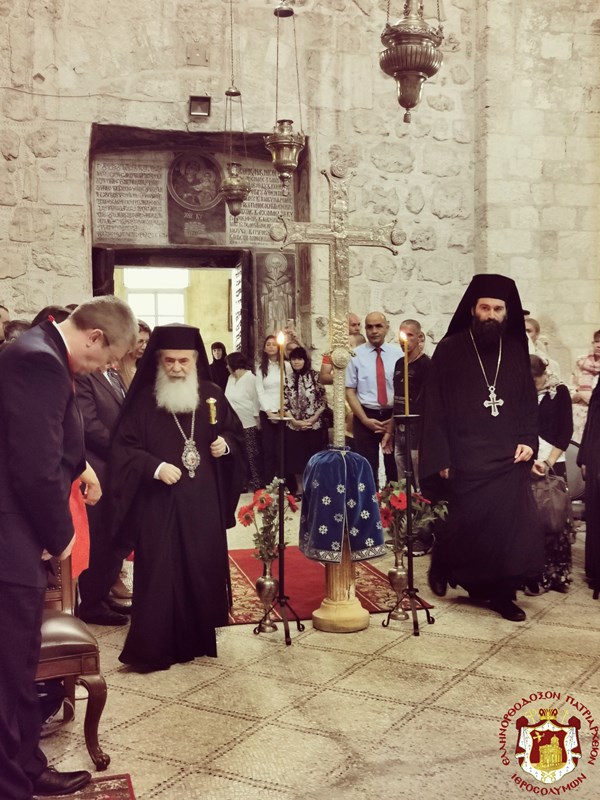 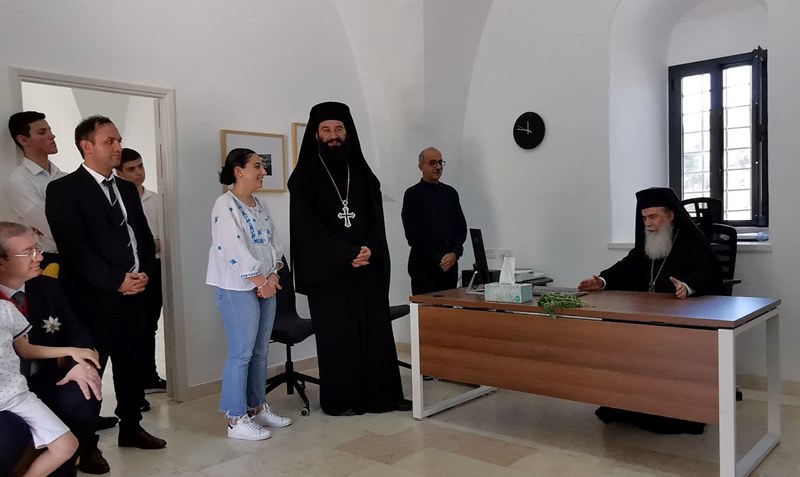 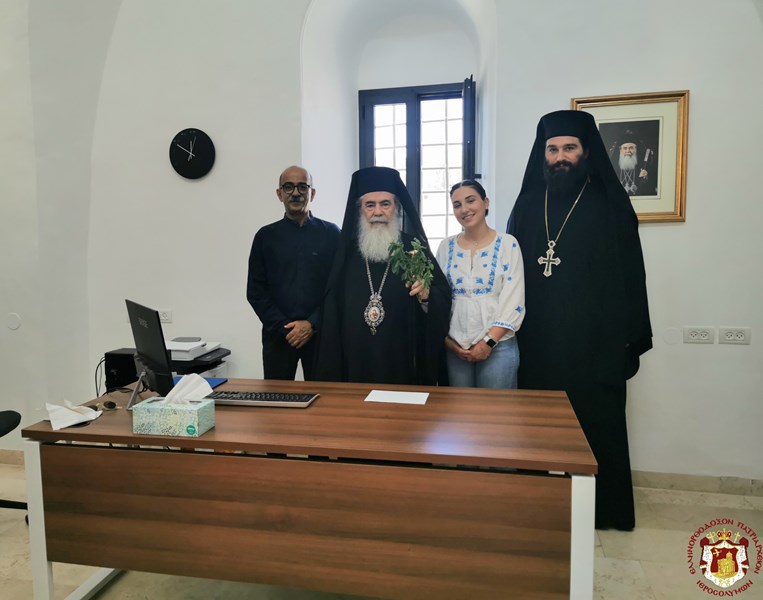