Ecumenical Patriarch Bartholomew was honored with the Gold Medal of the University of Piraeus, at a special ceremony held on Sunday, October 2, 2022, at the Throne Room, at the Patriarchal House in the Phanar.

The Archpriests of the Throne Irineos of Myriophytos and Peristasis, Mr. Chrysostomos of Myra, Elpidophoros of America, Arsenios of Austria, Kyrillos of Ierapytni and Sitia, Myron of New Zealand, Ioakeim of Bursa, Roman-catholic Archbishop Dr. Franz Lackner of Salzburg, and his predecessor Archbishop Dr. Alois Kothgasser, along with a large delegation of the Austrian Roman-catholic Foundation “Pro Oriente”, Bishops Adrianos of Alikarnassos and Paisios of Xanthoupolis, members of the Patriarchal Court and other clergy, Archons of the Great Church of Jesus Christ, Professors and executives of the University of Piraeus, and other guests.

In his speech, the Rector of the University of Piraeus, Professor Angelos Kotios, referred to the ministry and the work of the Ecumenical Patriarch, and in particular to his environmental initiatives. He then read the Resolution of the Senate of the University of Piraeus and presented to the Ecumenical Patriarch the Gold Medal.

Subsequently, the Ecumenical Patriarch made a speech in which he thanked the University of Piraeus for the great honor.

Elsewhere in his speech, the Patriarch expressed the certainty that the purpose of the economy is the ministry of man, his vital freedoms and needs, social justice and peace, always, he continued, all linked to the care for the protection of the natural and cultural environment.

The Ecumenical Patriarch then addressed, in German, the members of the Pro Oriente Foundation Delegation, whom he warmly welcomed in the courtyards of the Mother Church.

Archbishop Franz Lackner of Salzburg and the President of the Foundation Dr. Alfons Kloss addressed those attending.

Earlier, in the morning, the Ecumenical Patriarch presided over the Divine Liturgy at the Patriarchal Cathedral. 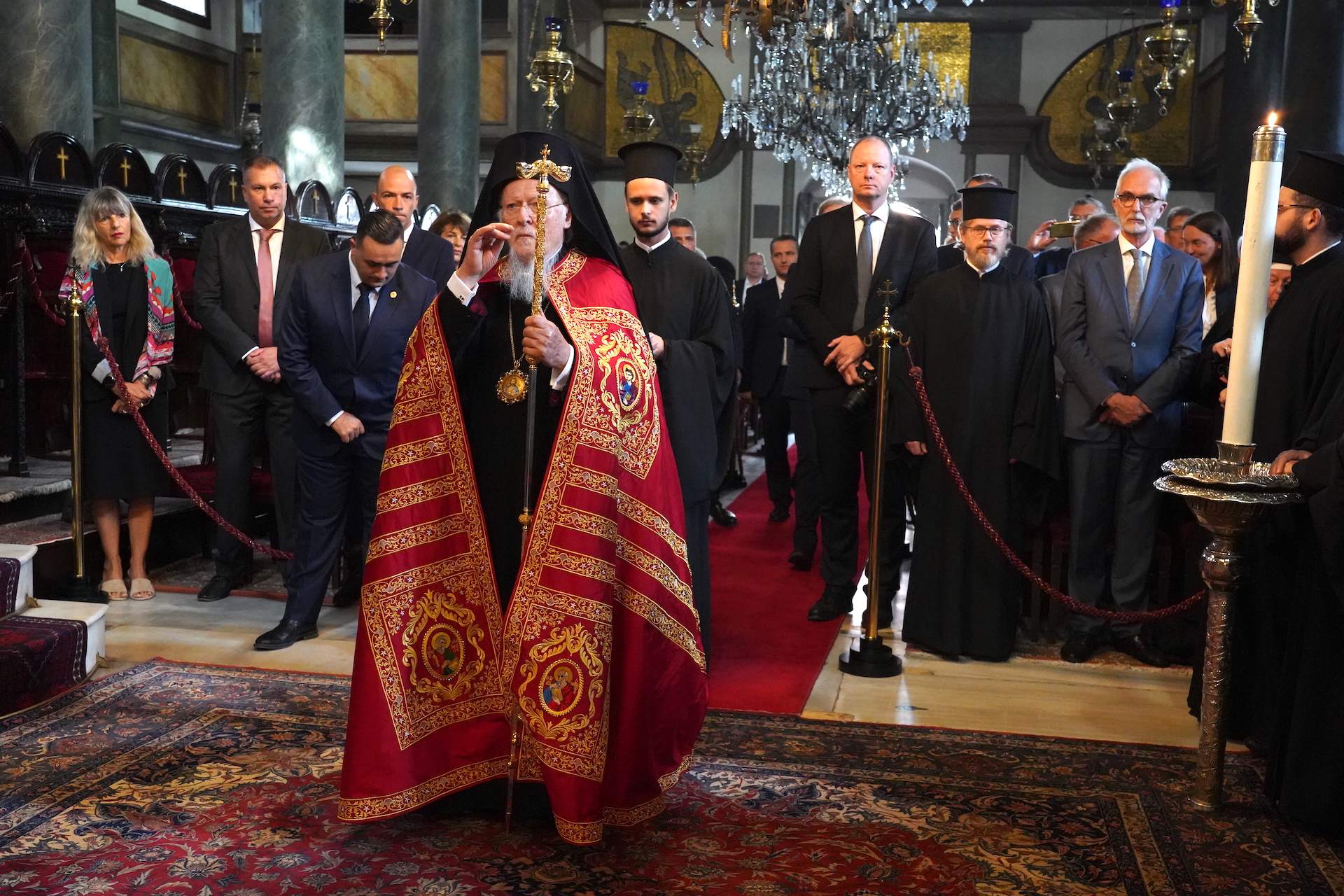 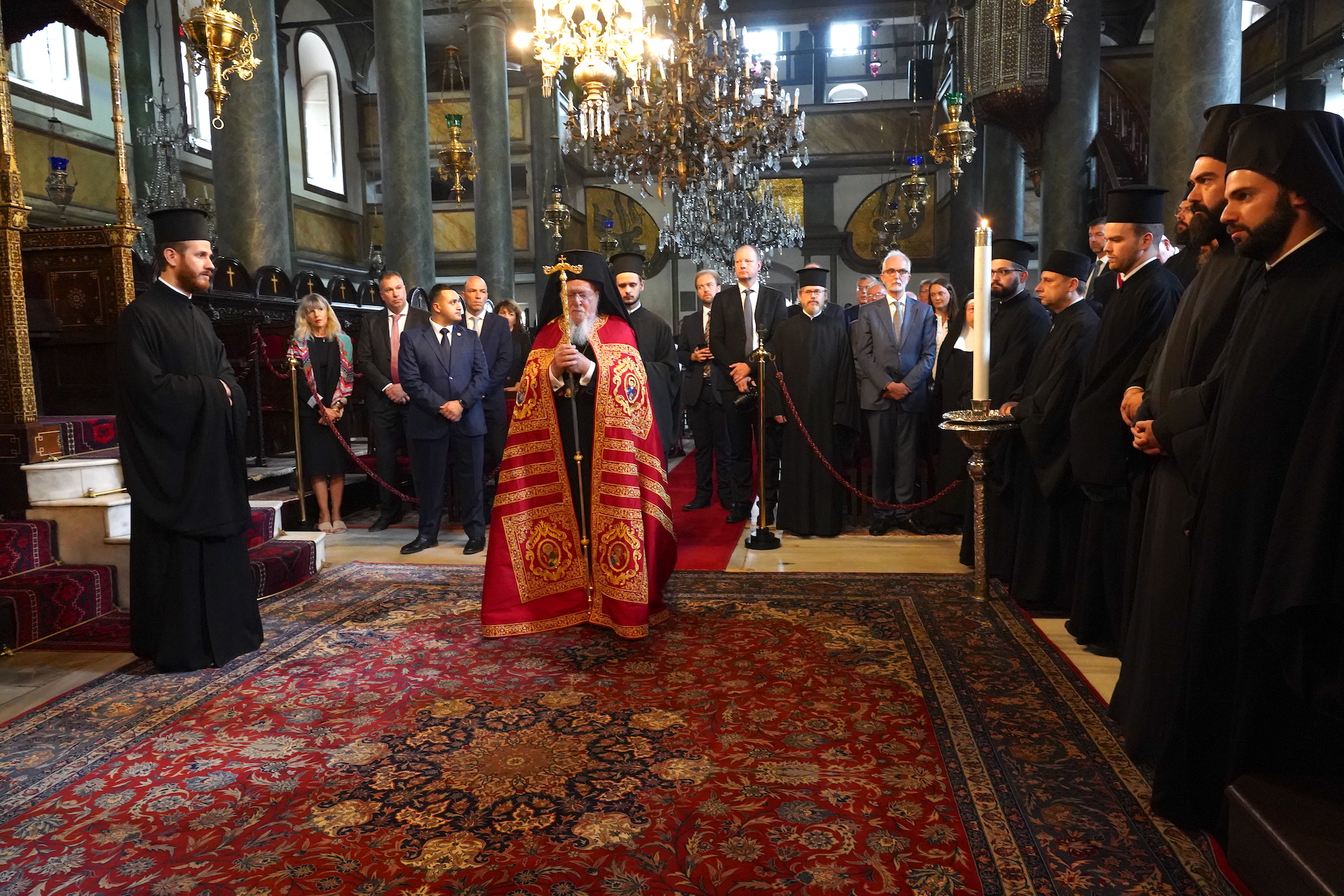 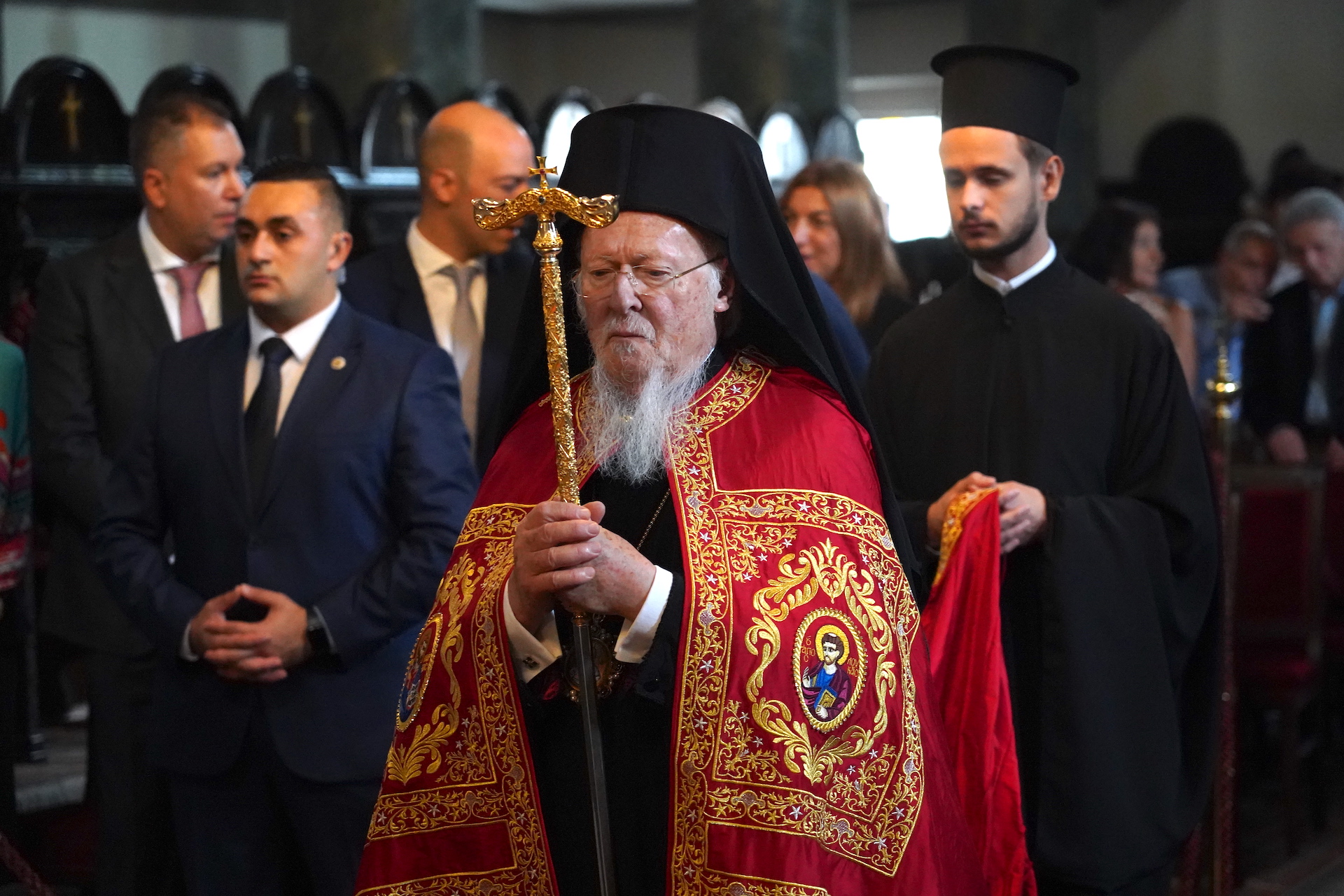 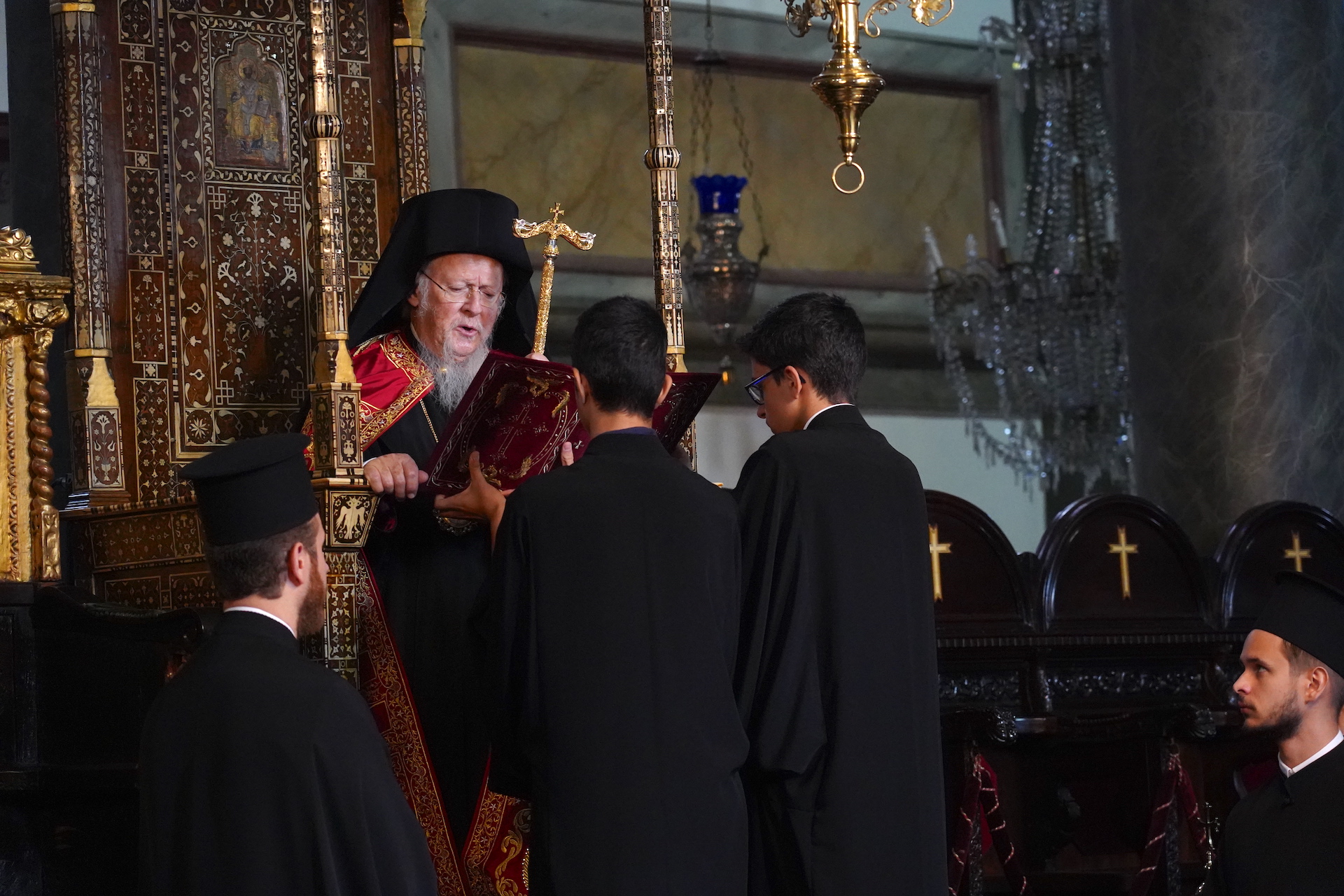 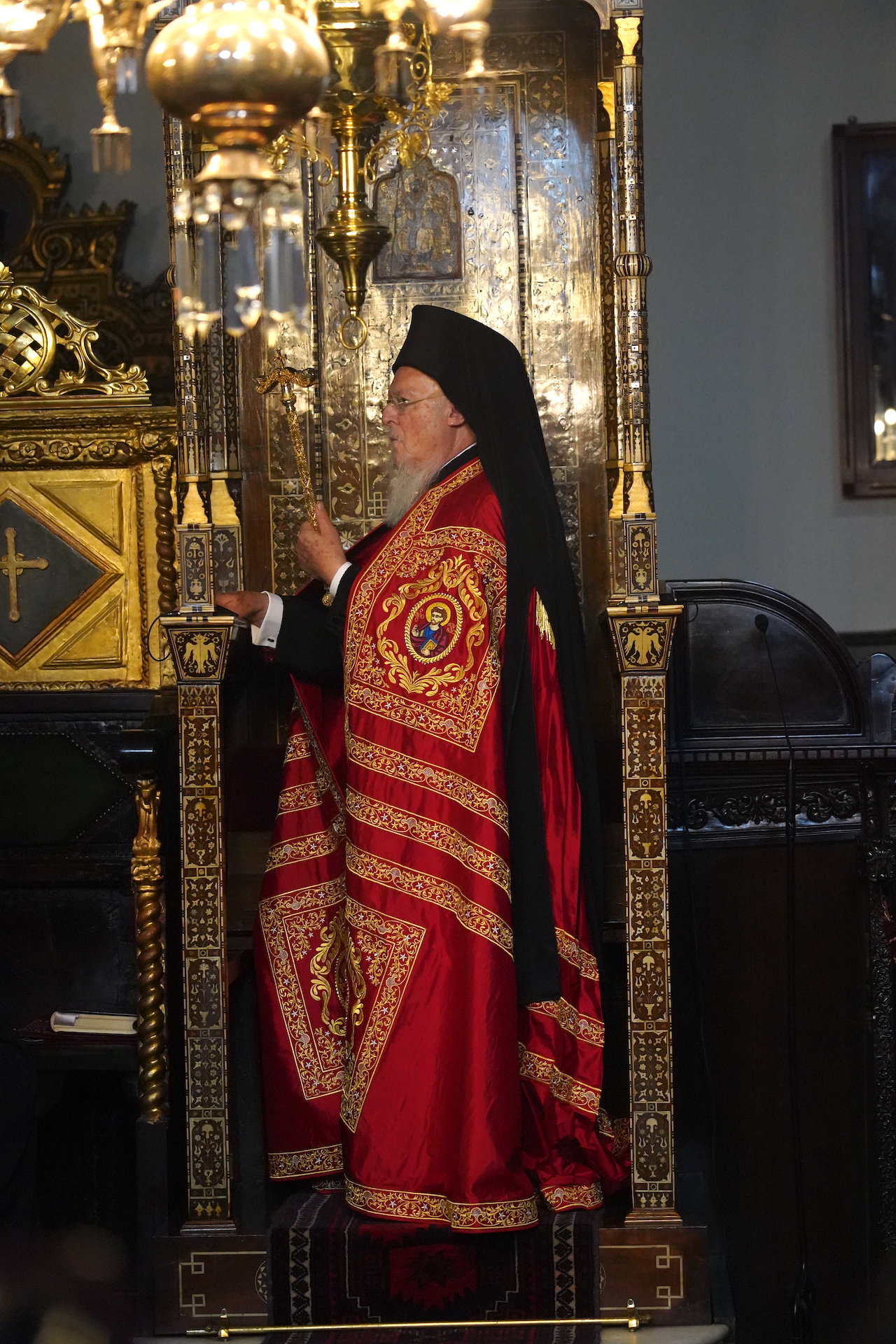 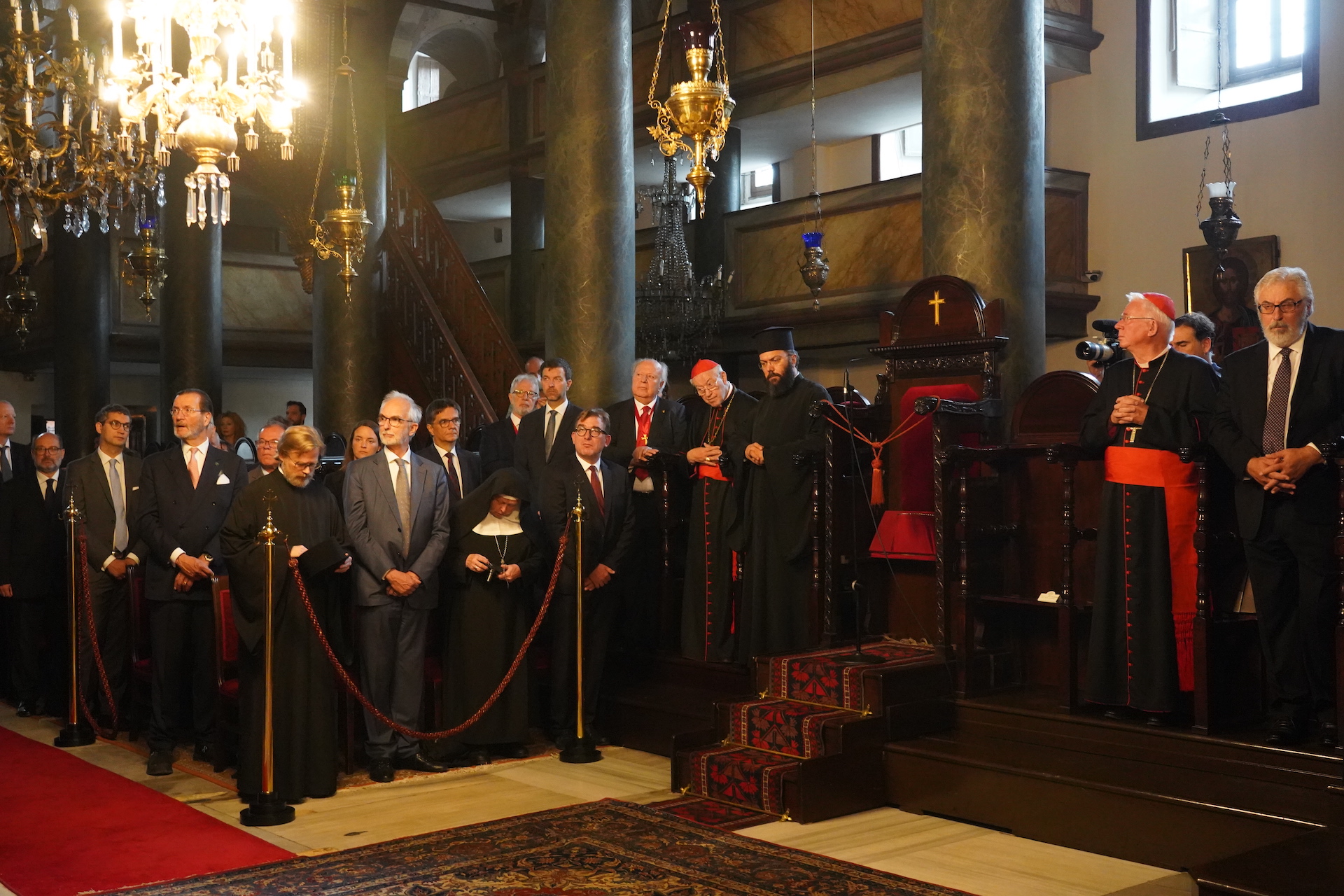 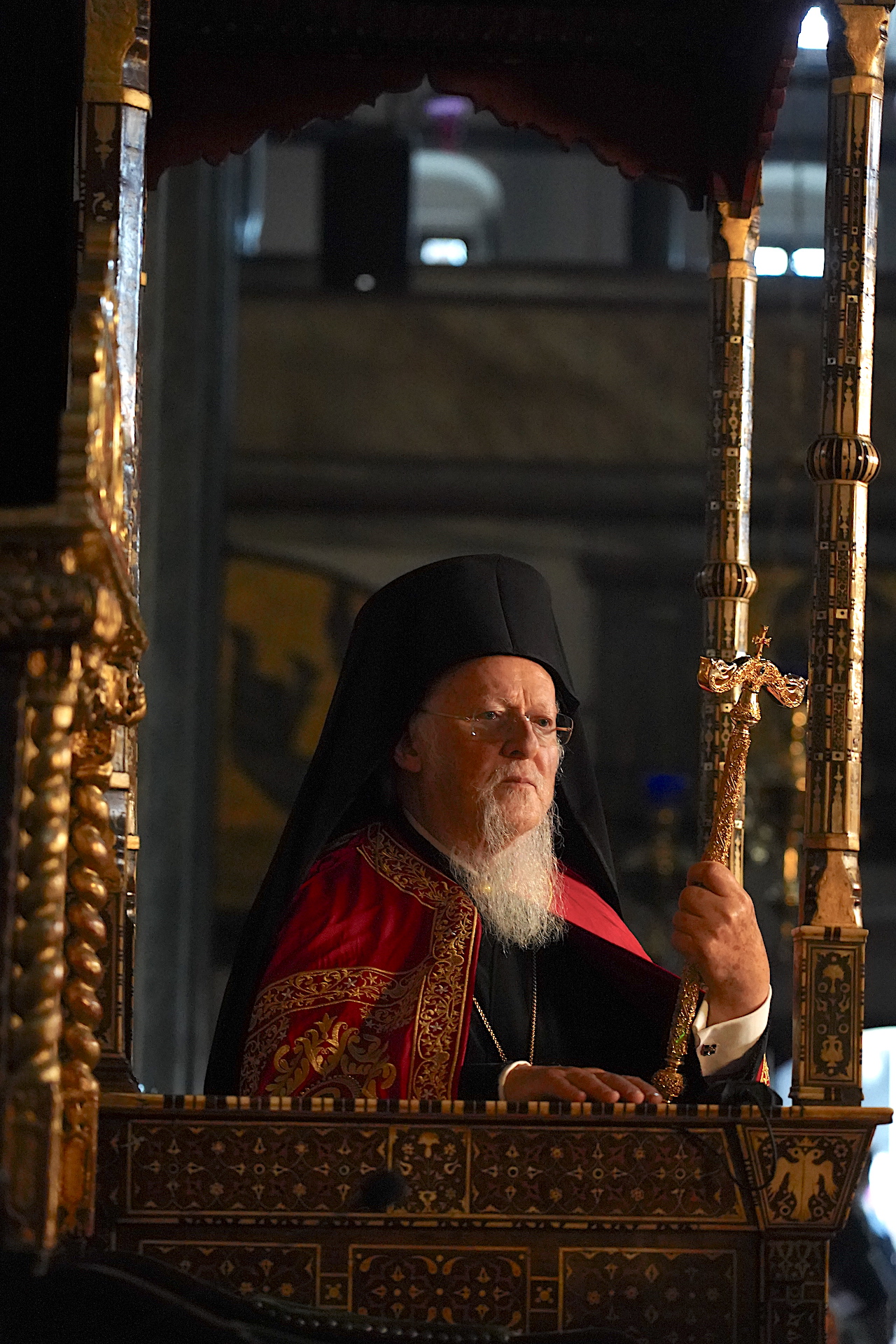 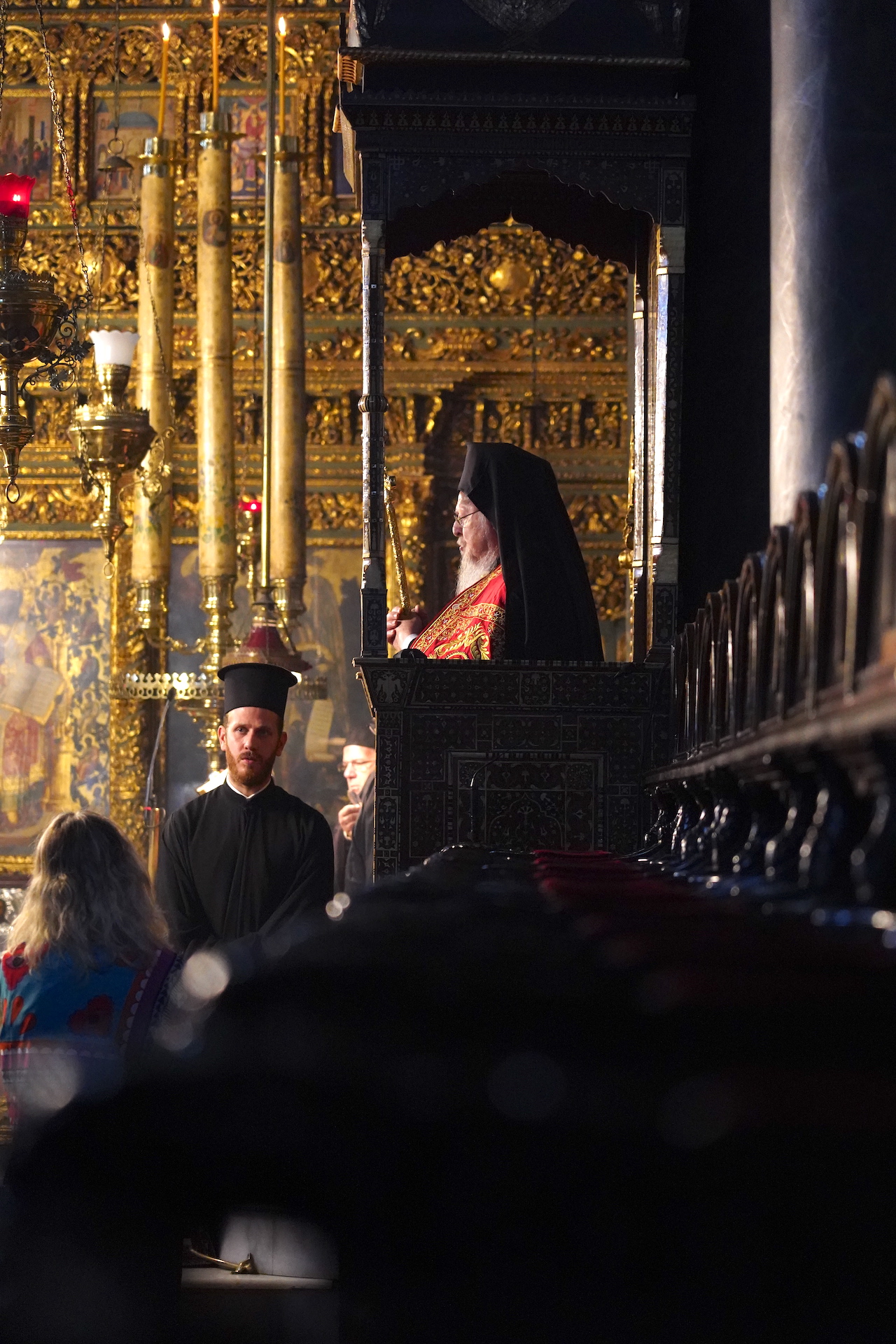 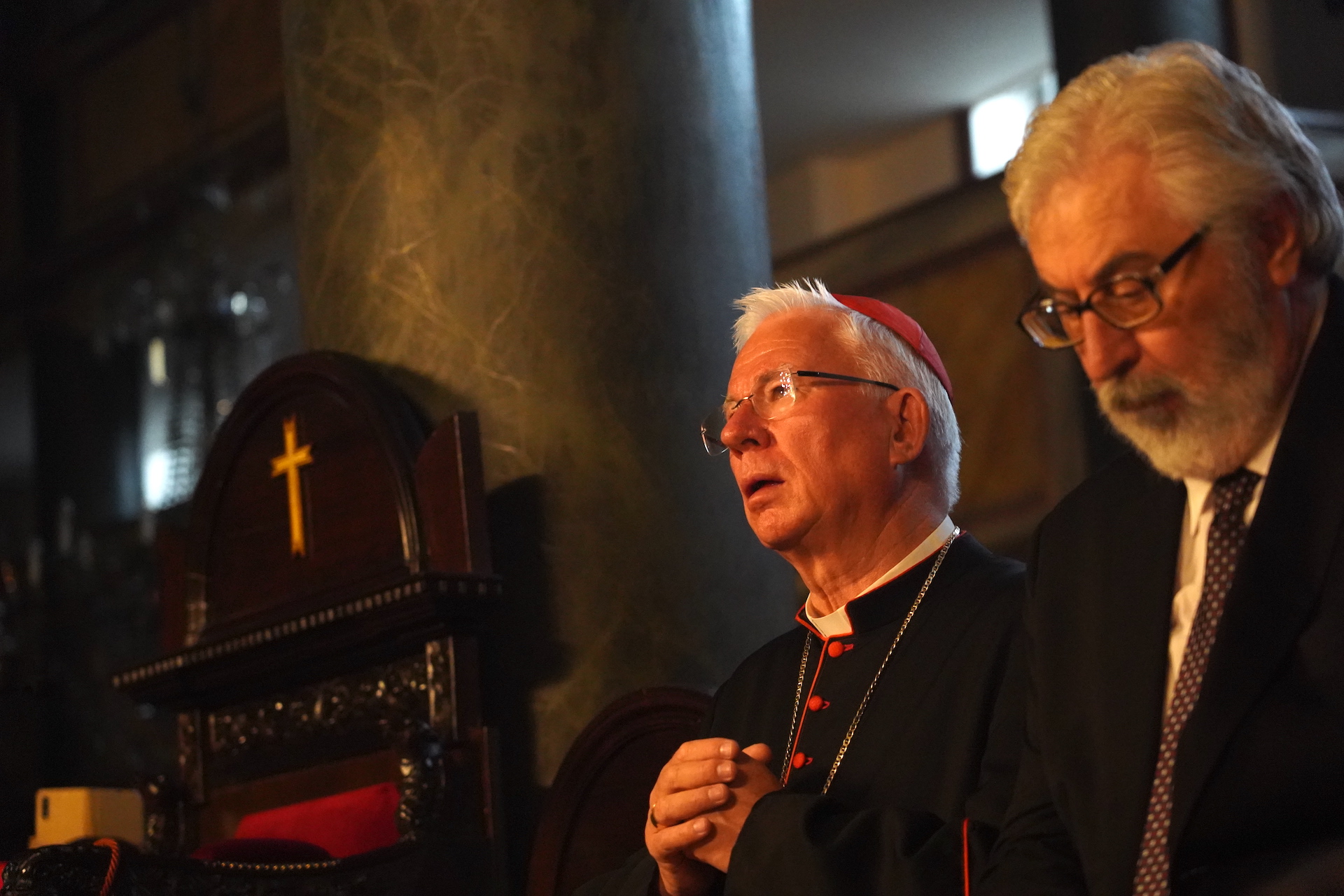 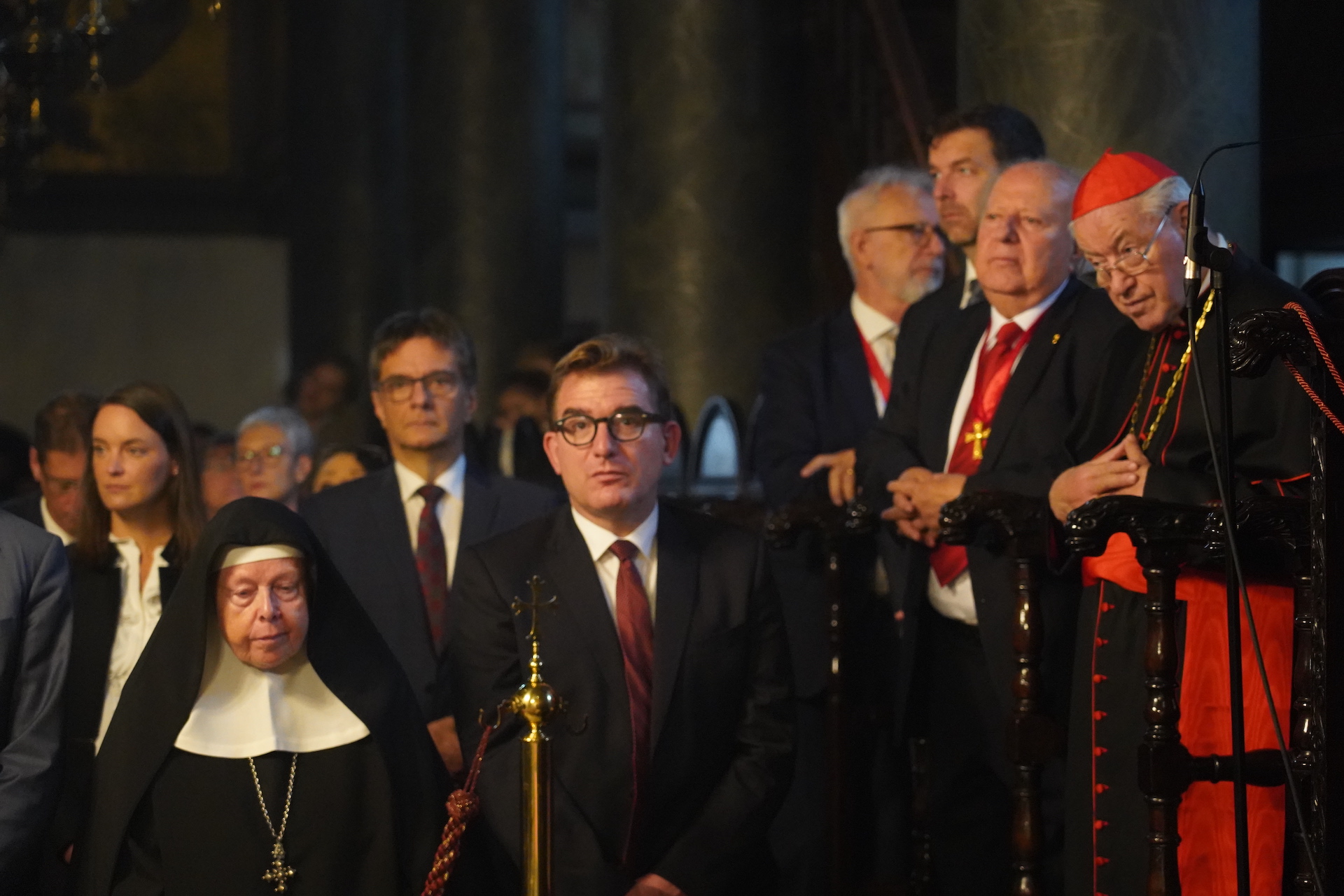 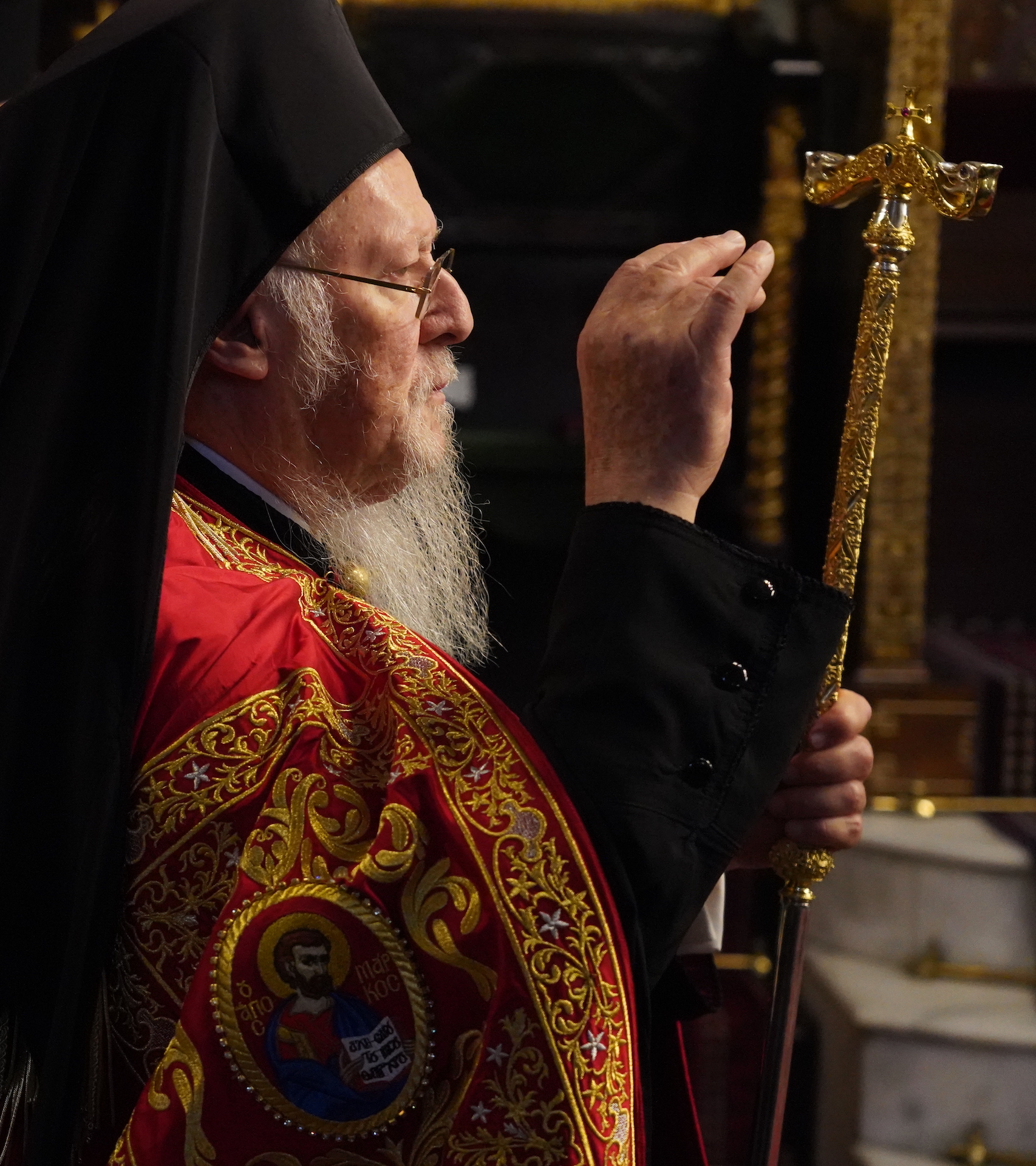 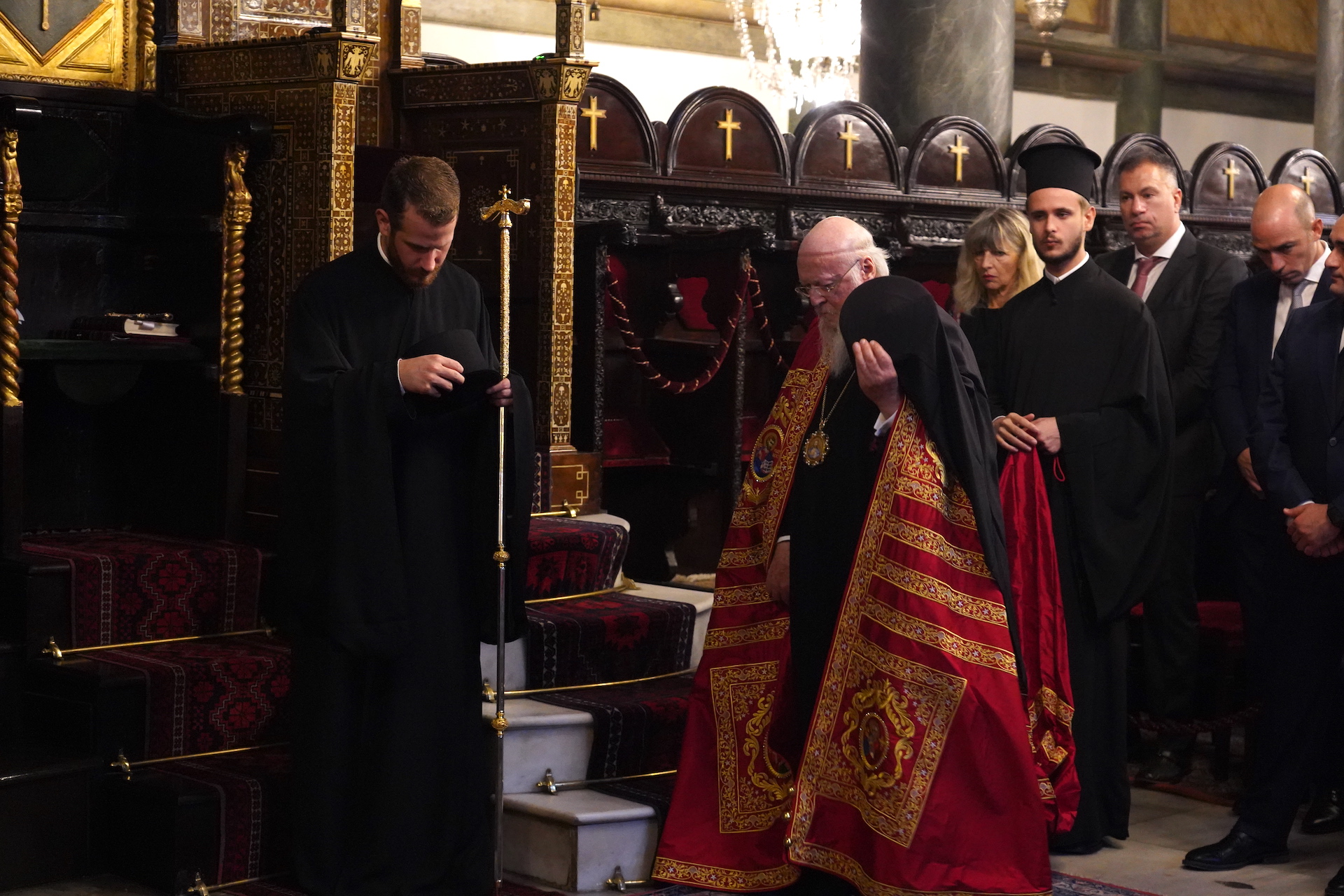 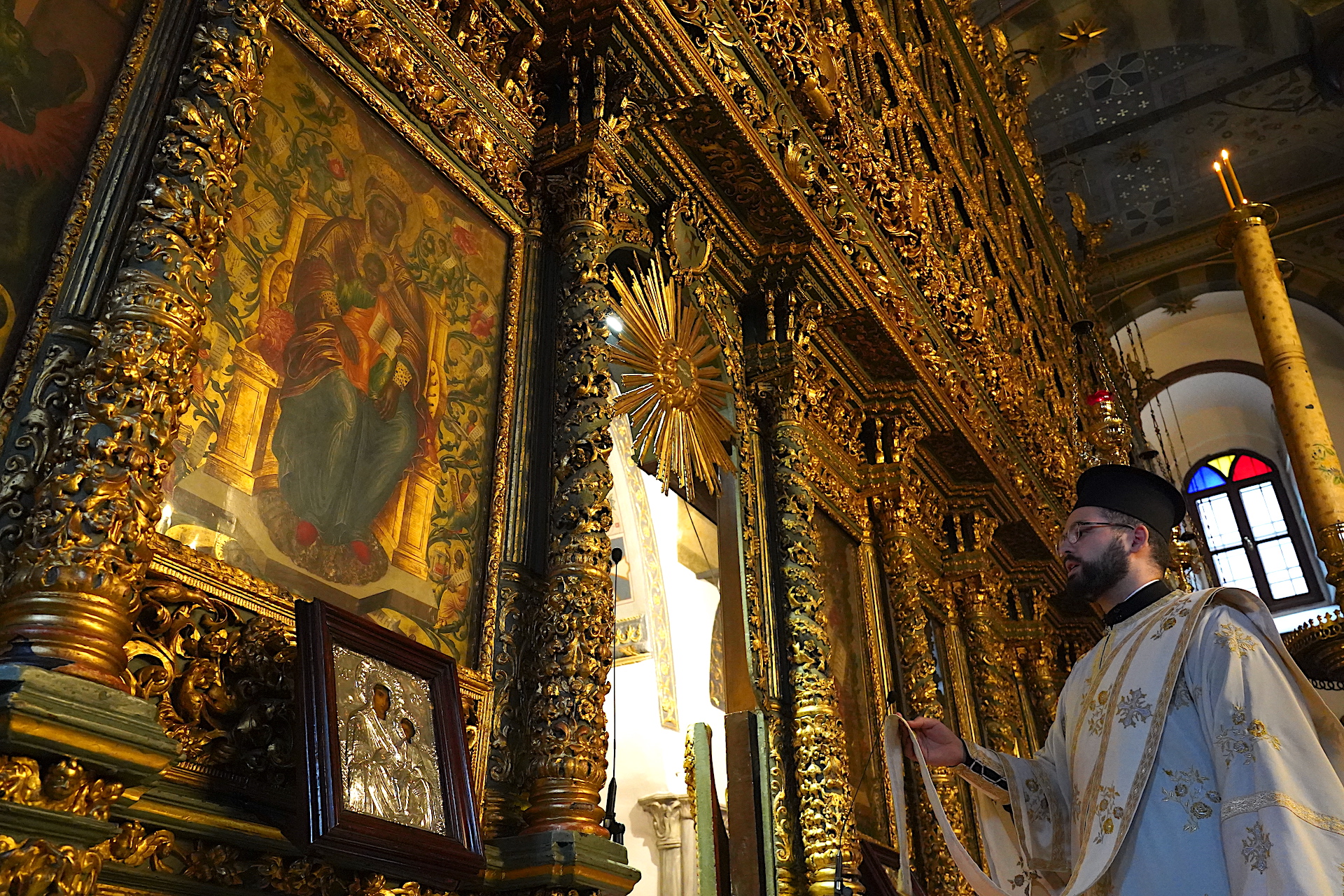 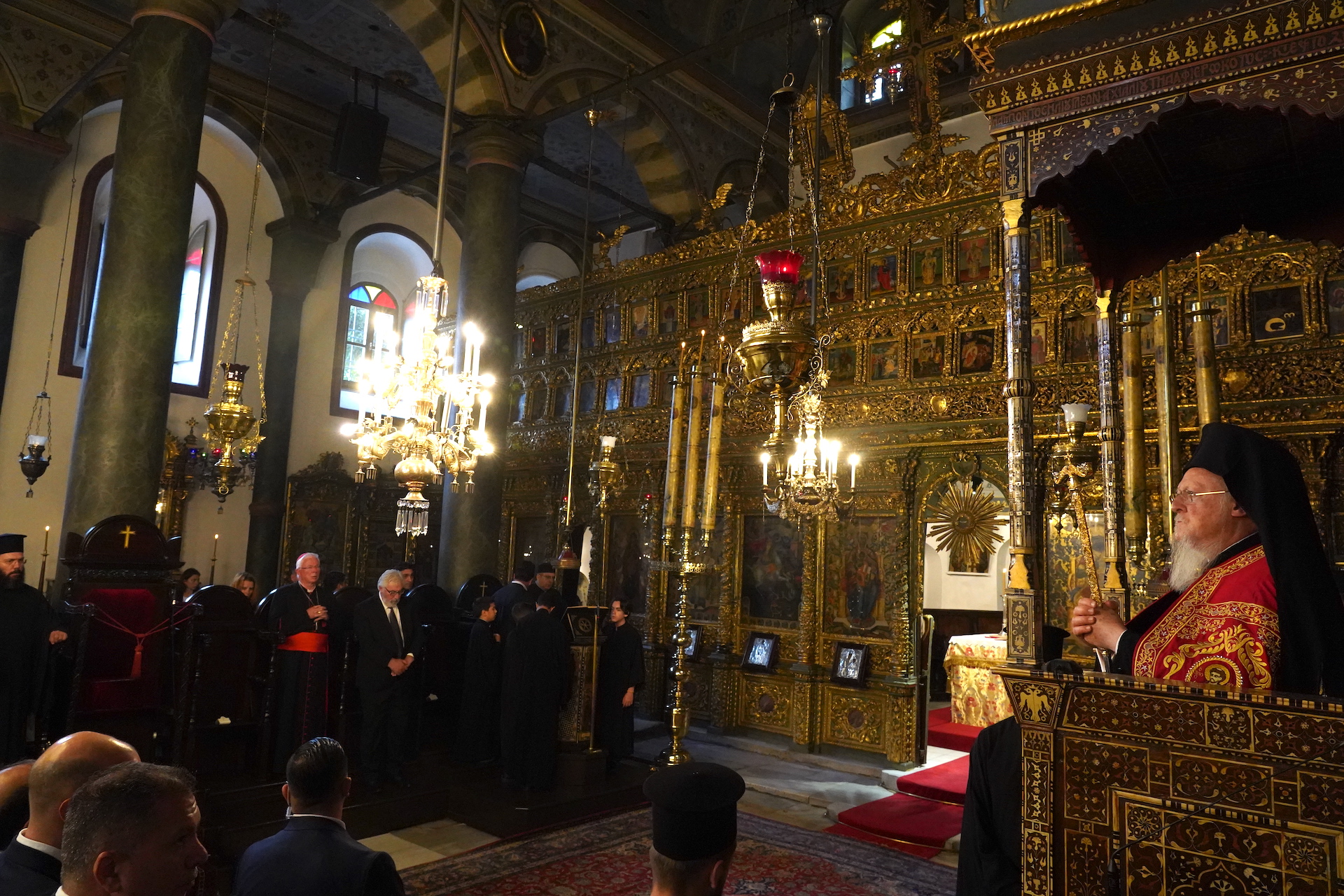 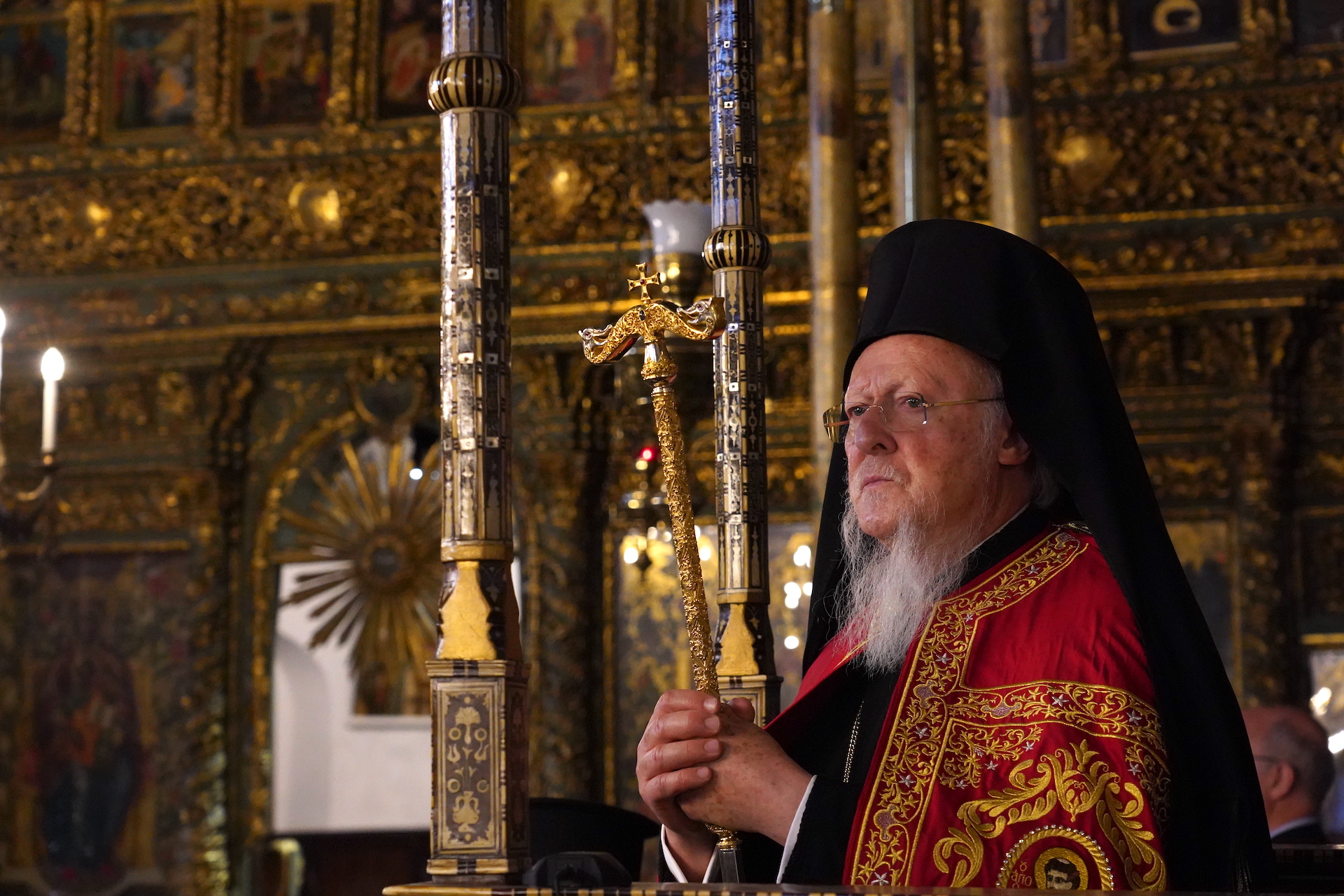 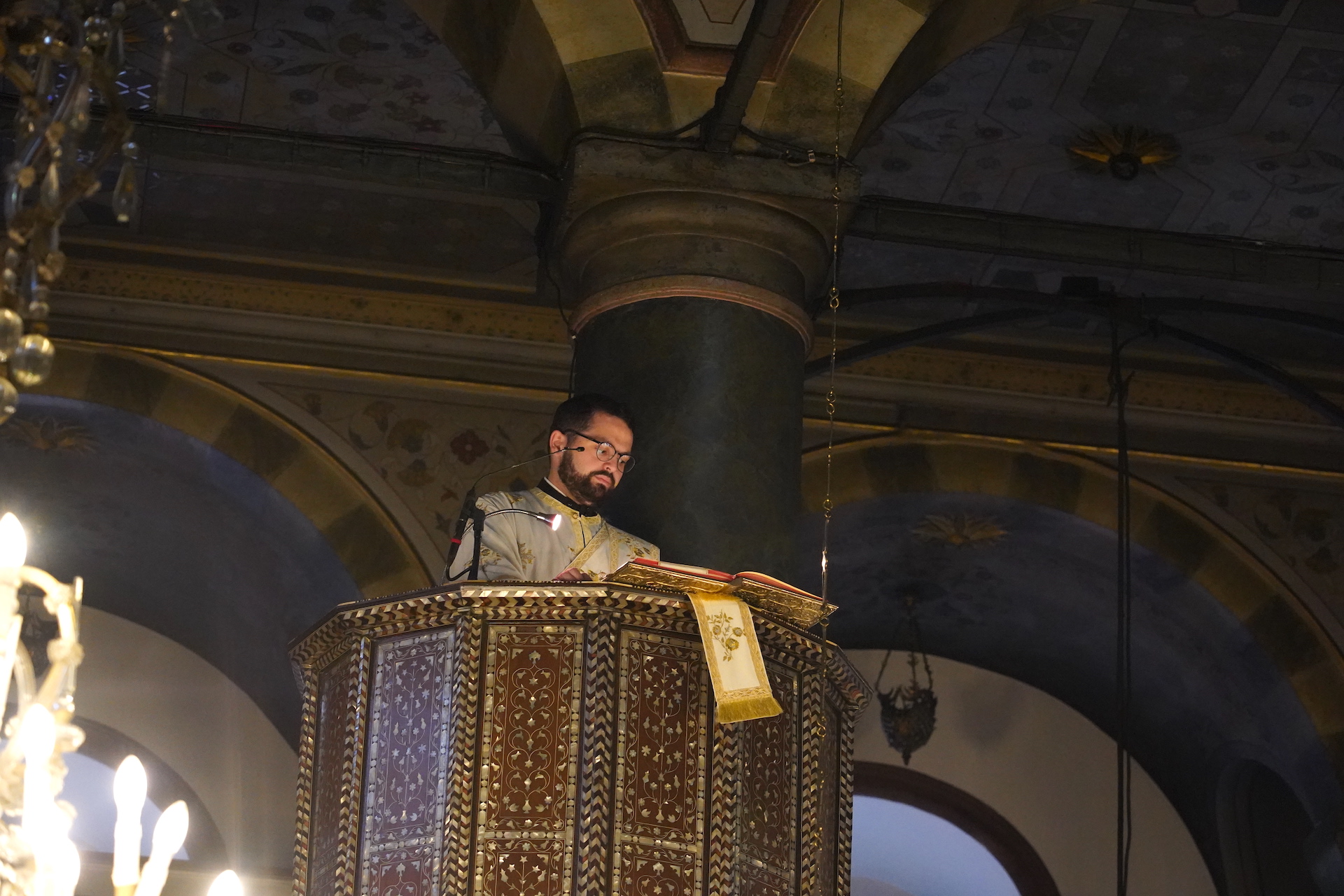 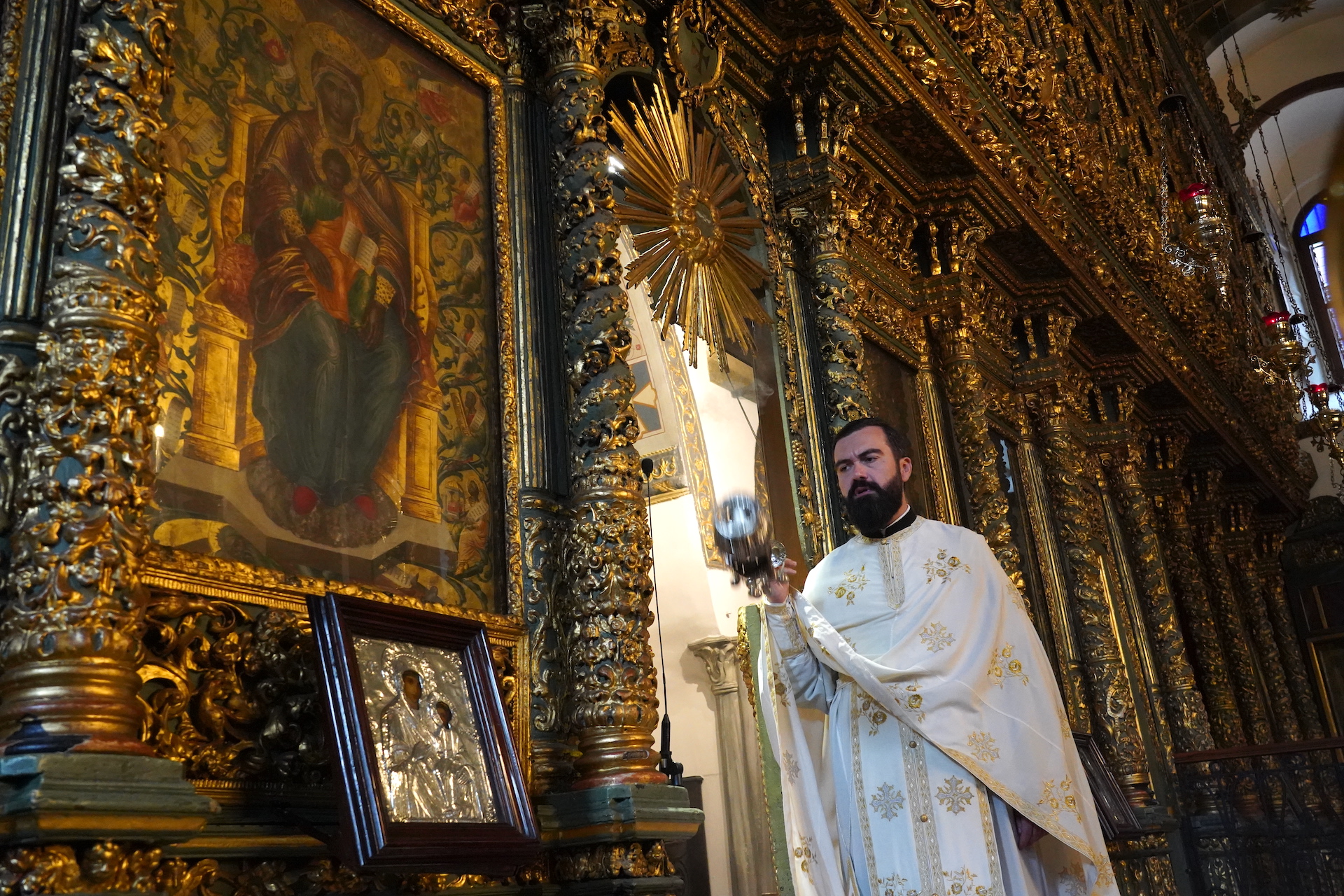 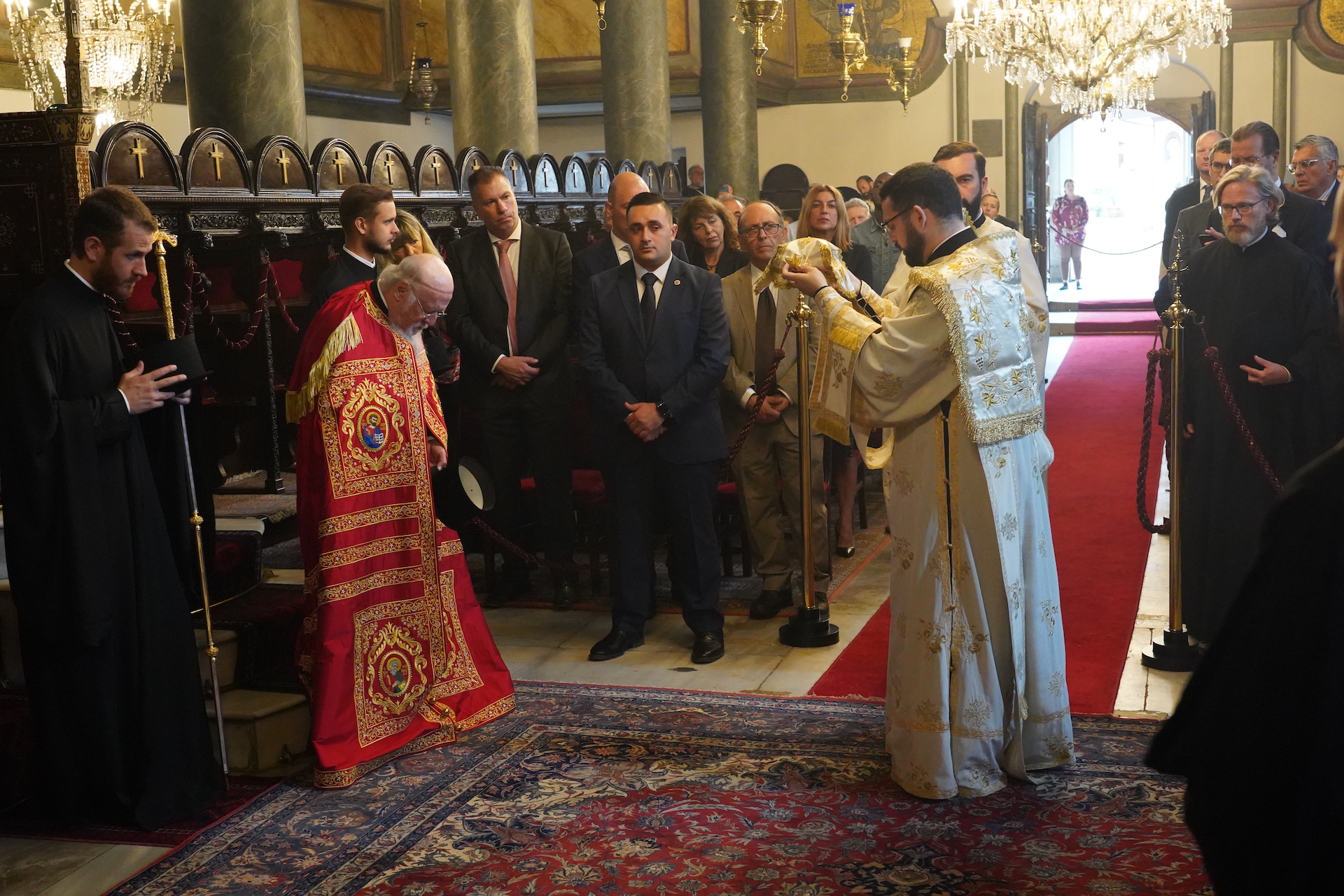 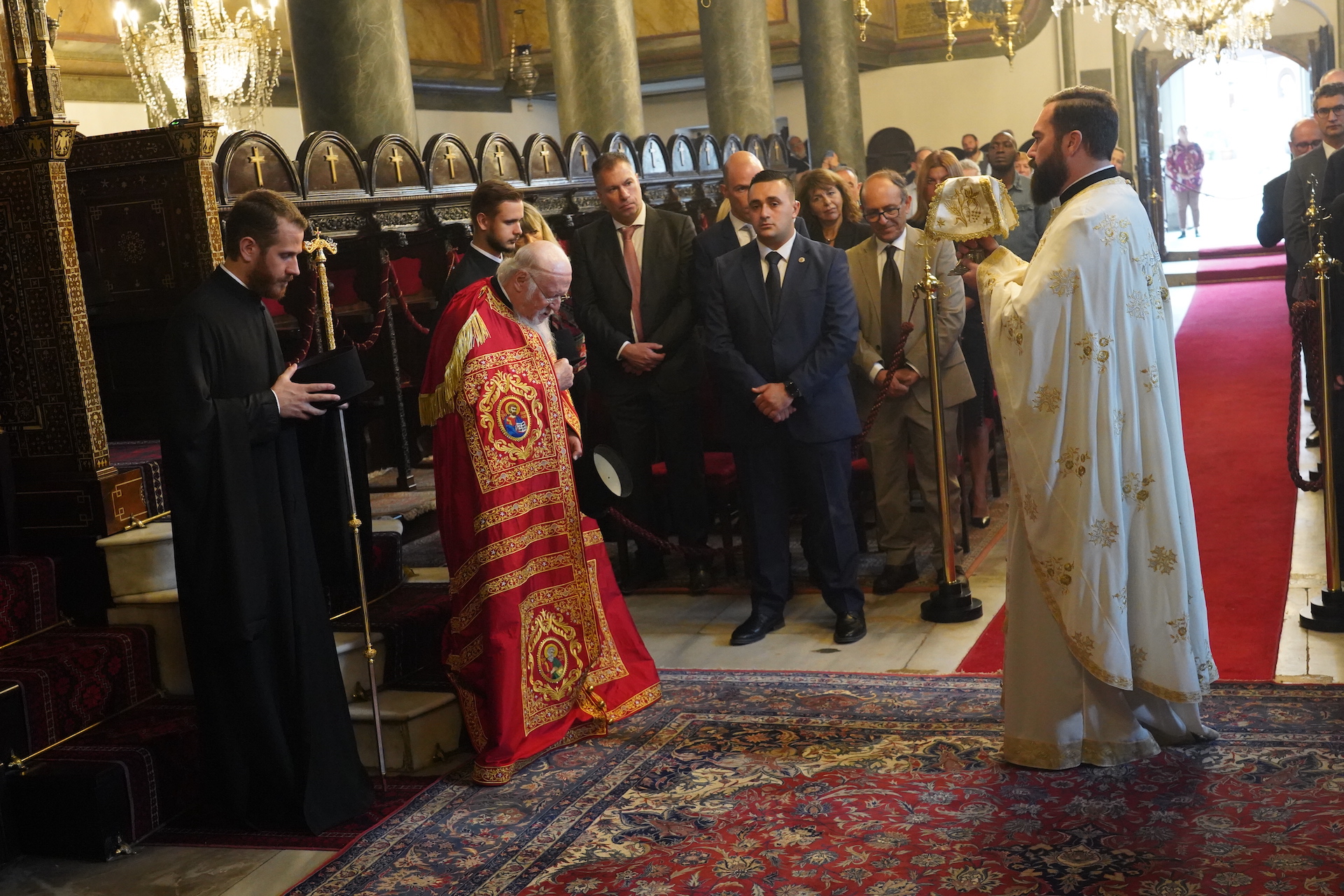 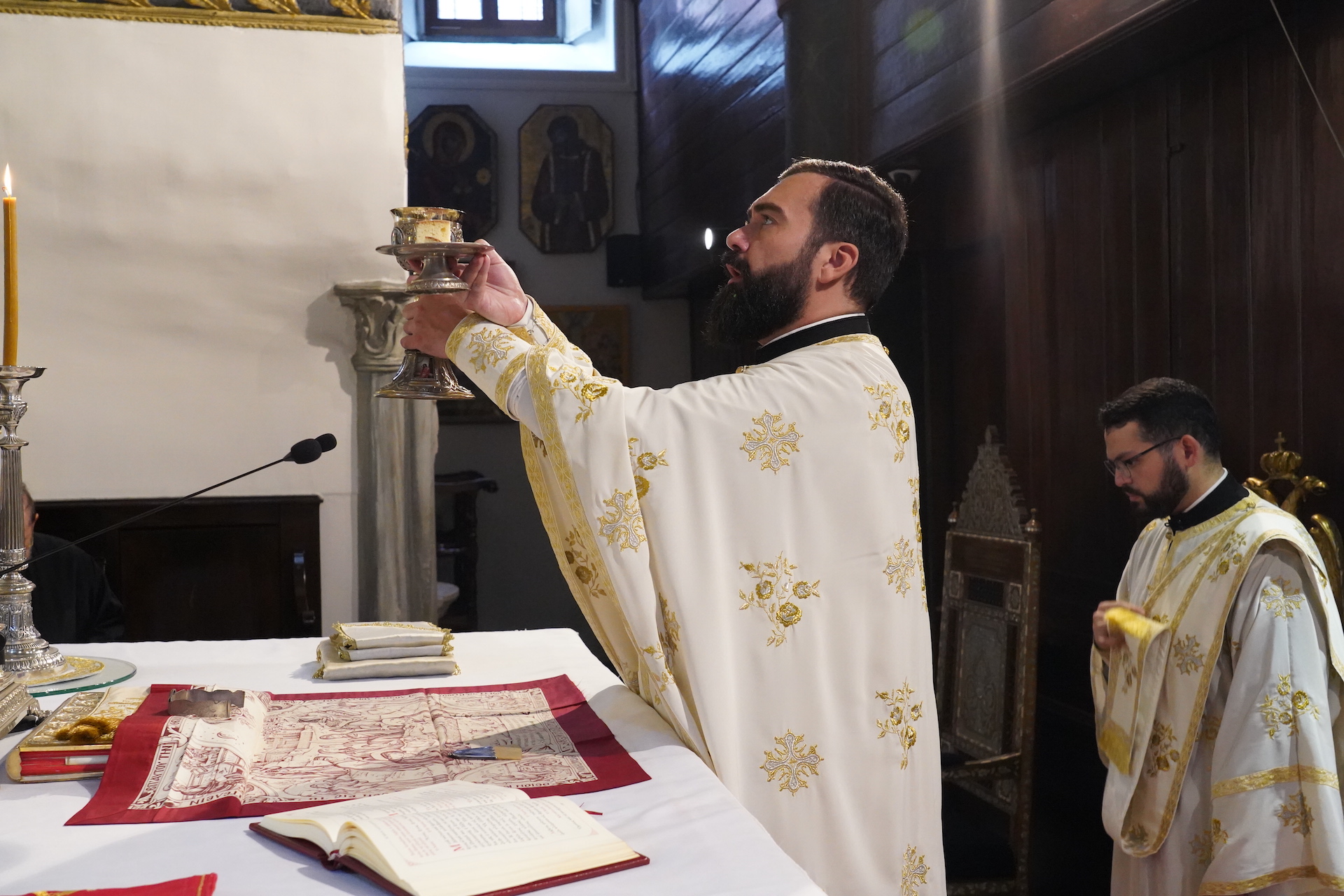 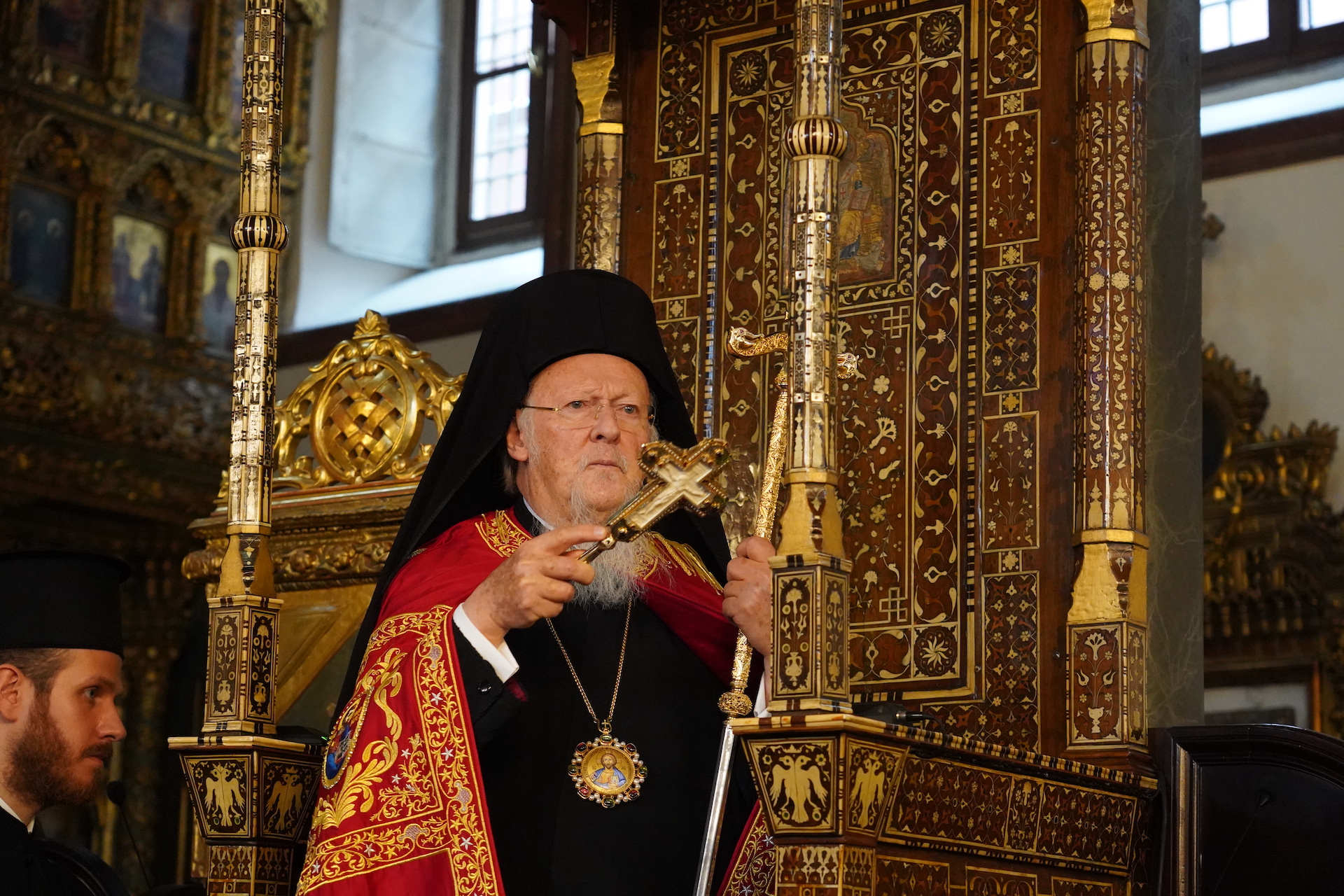 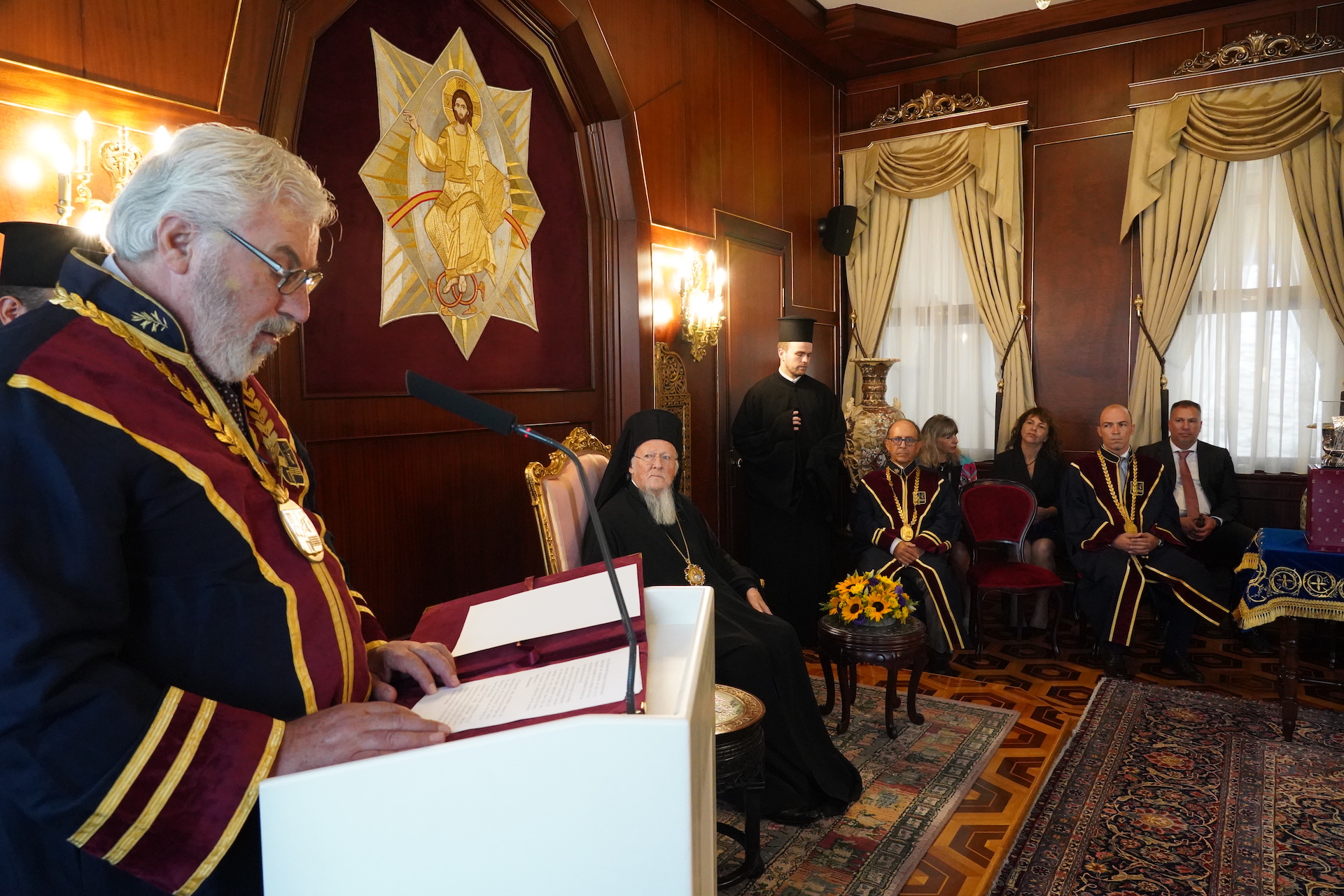 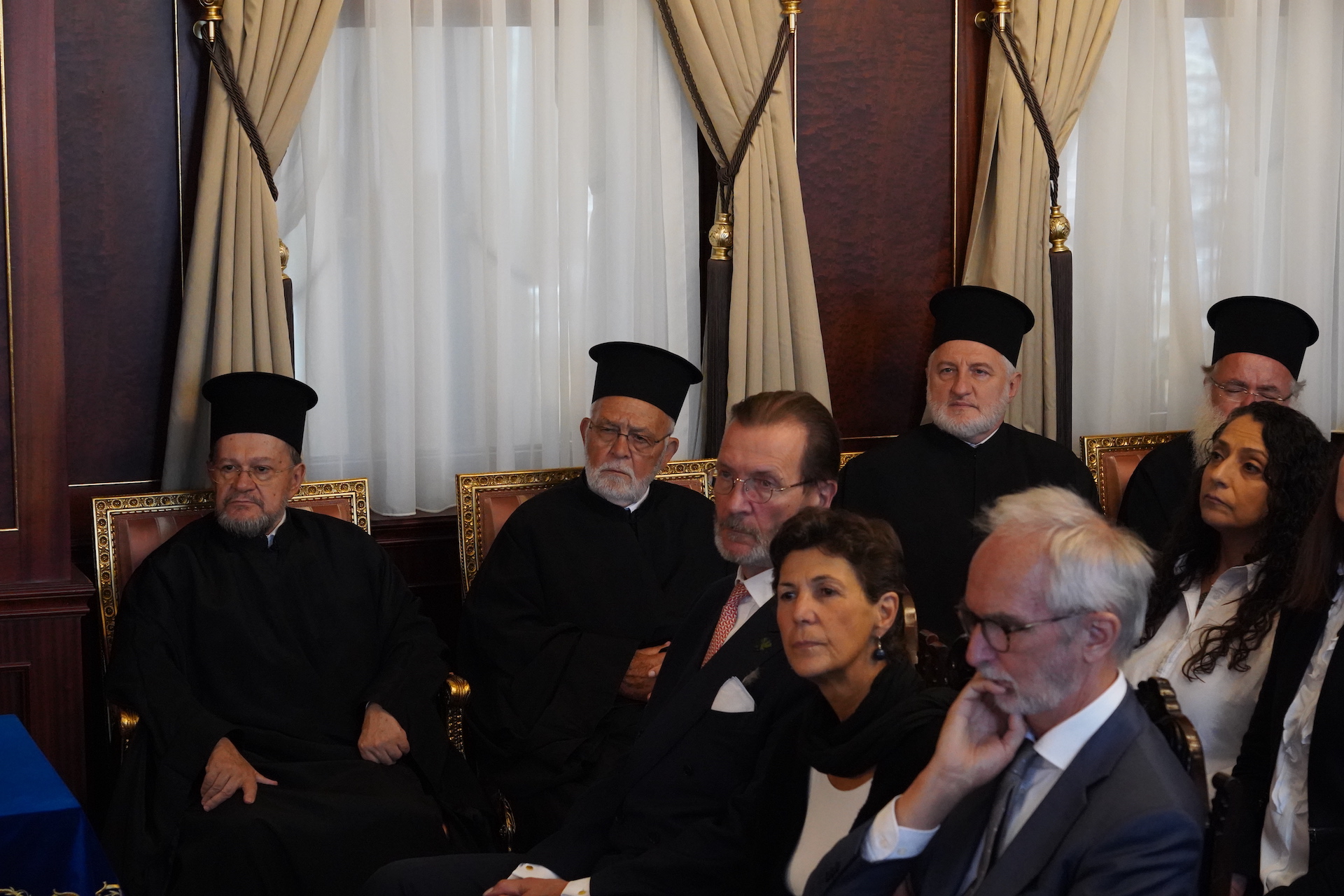 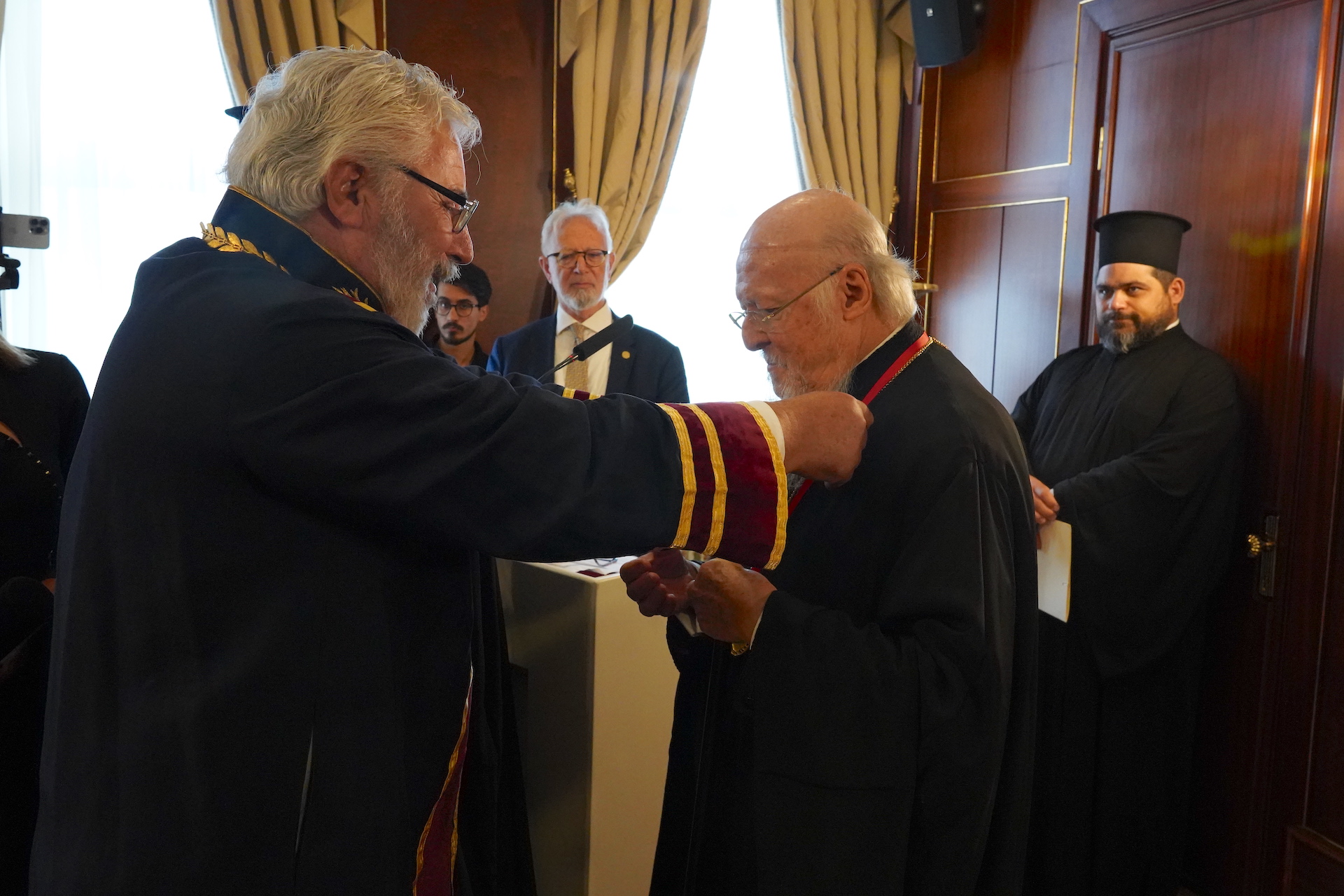 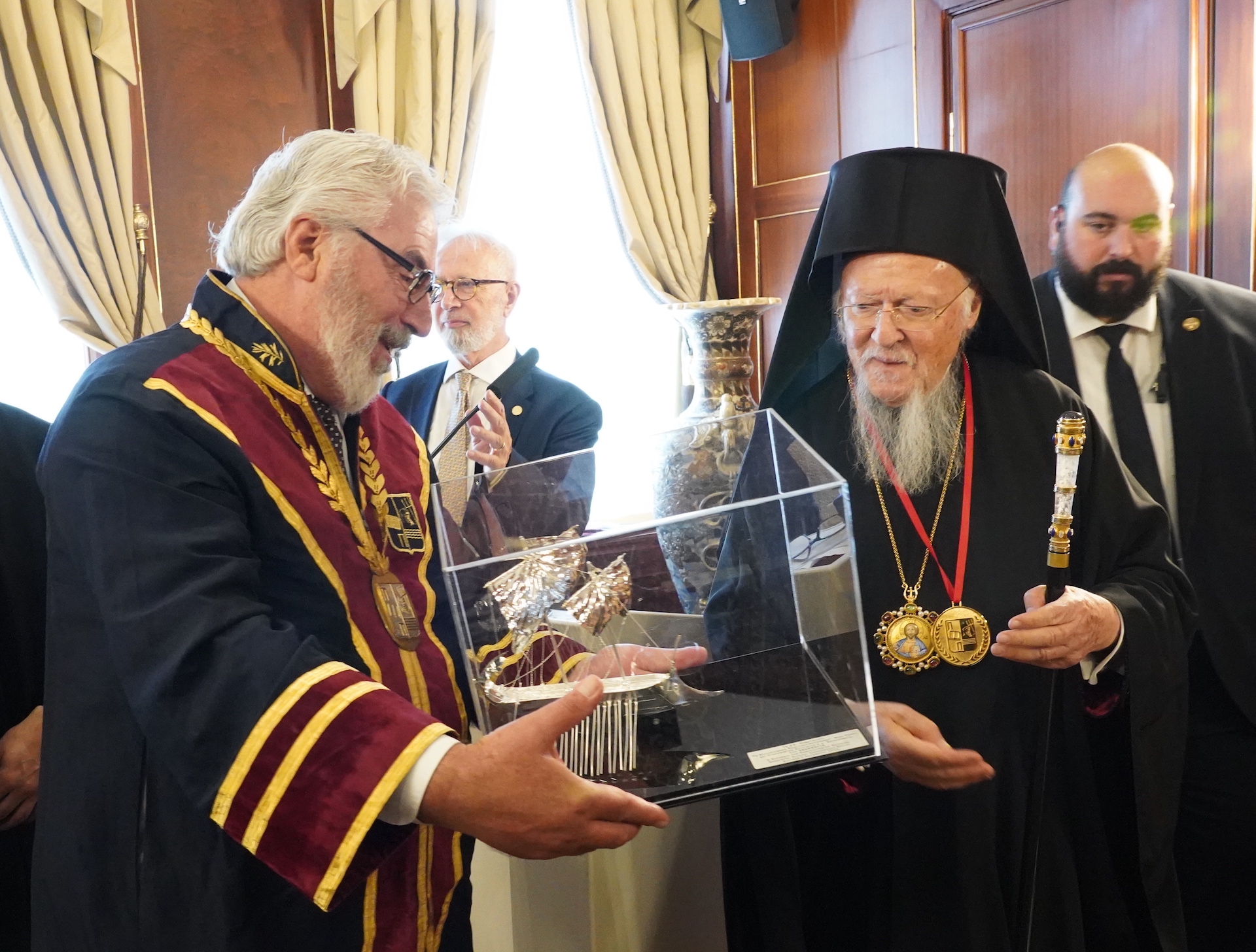 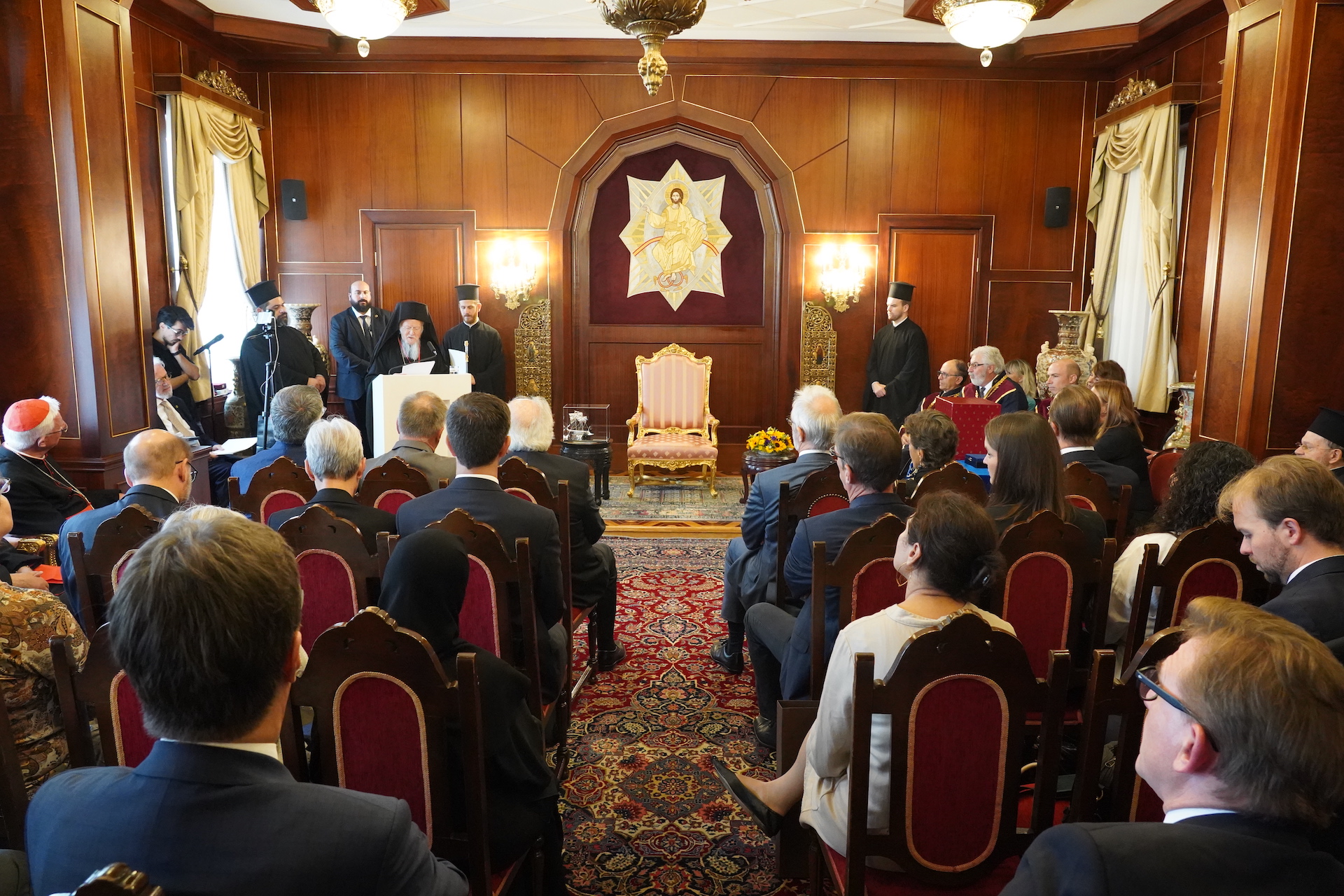 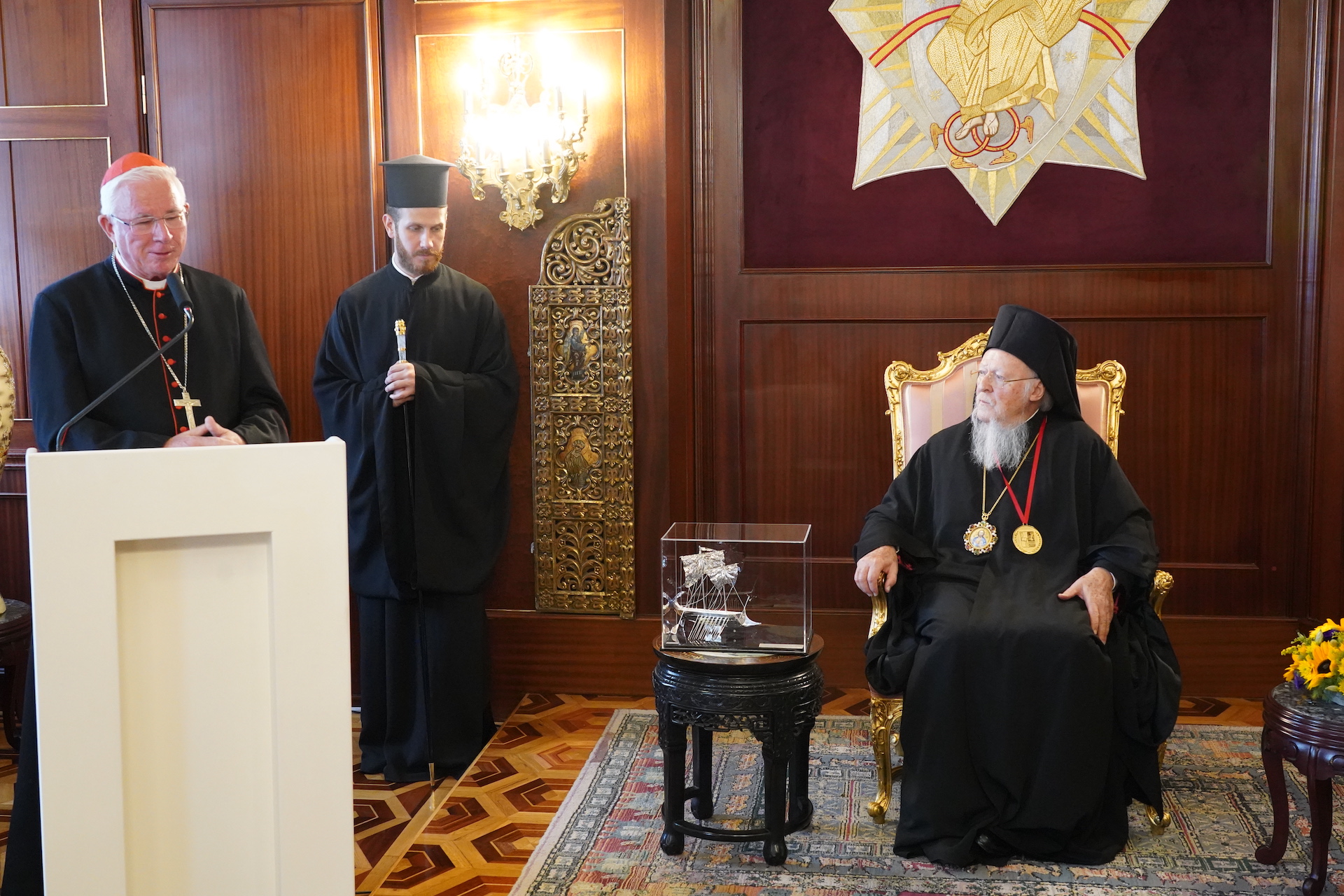 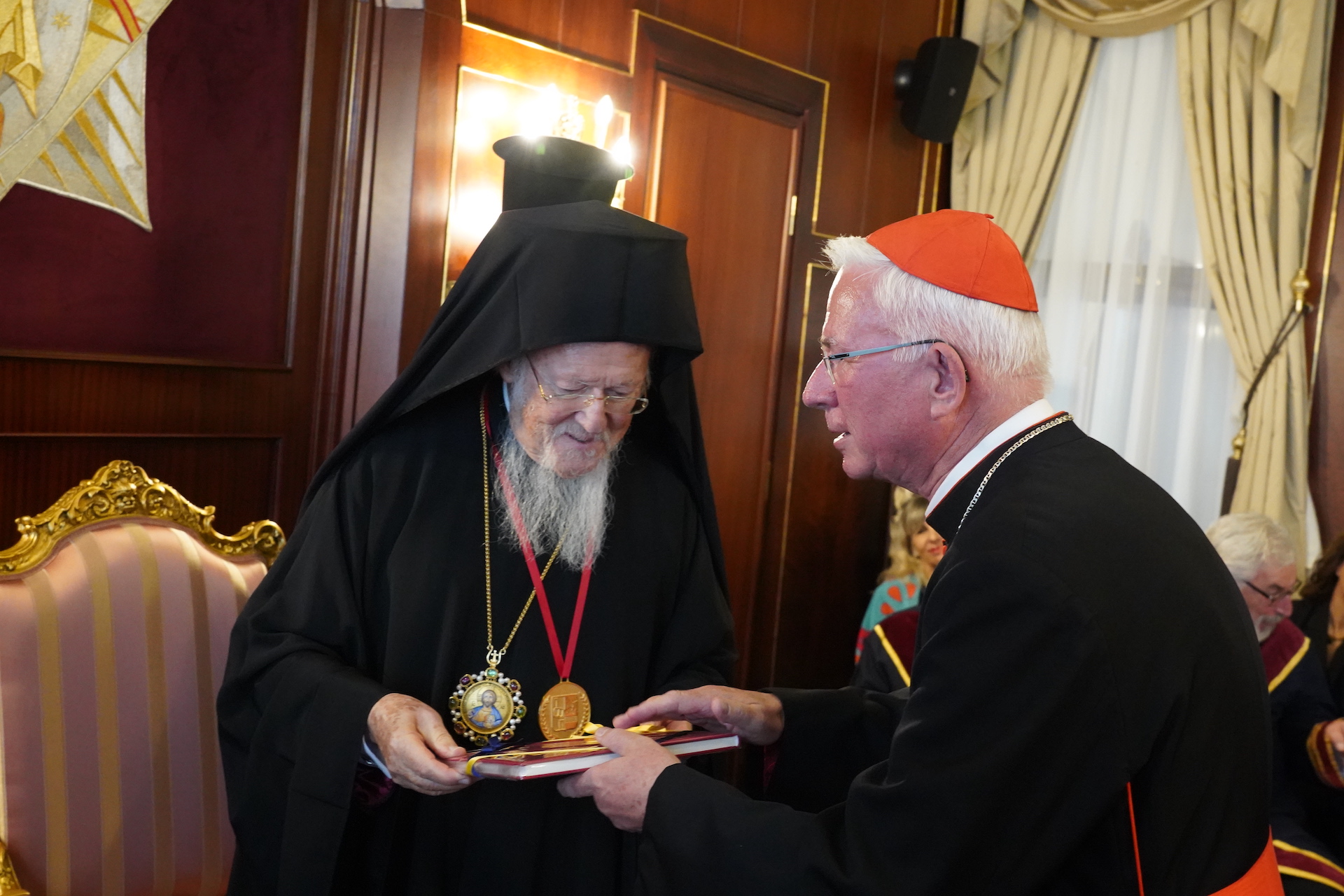 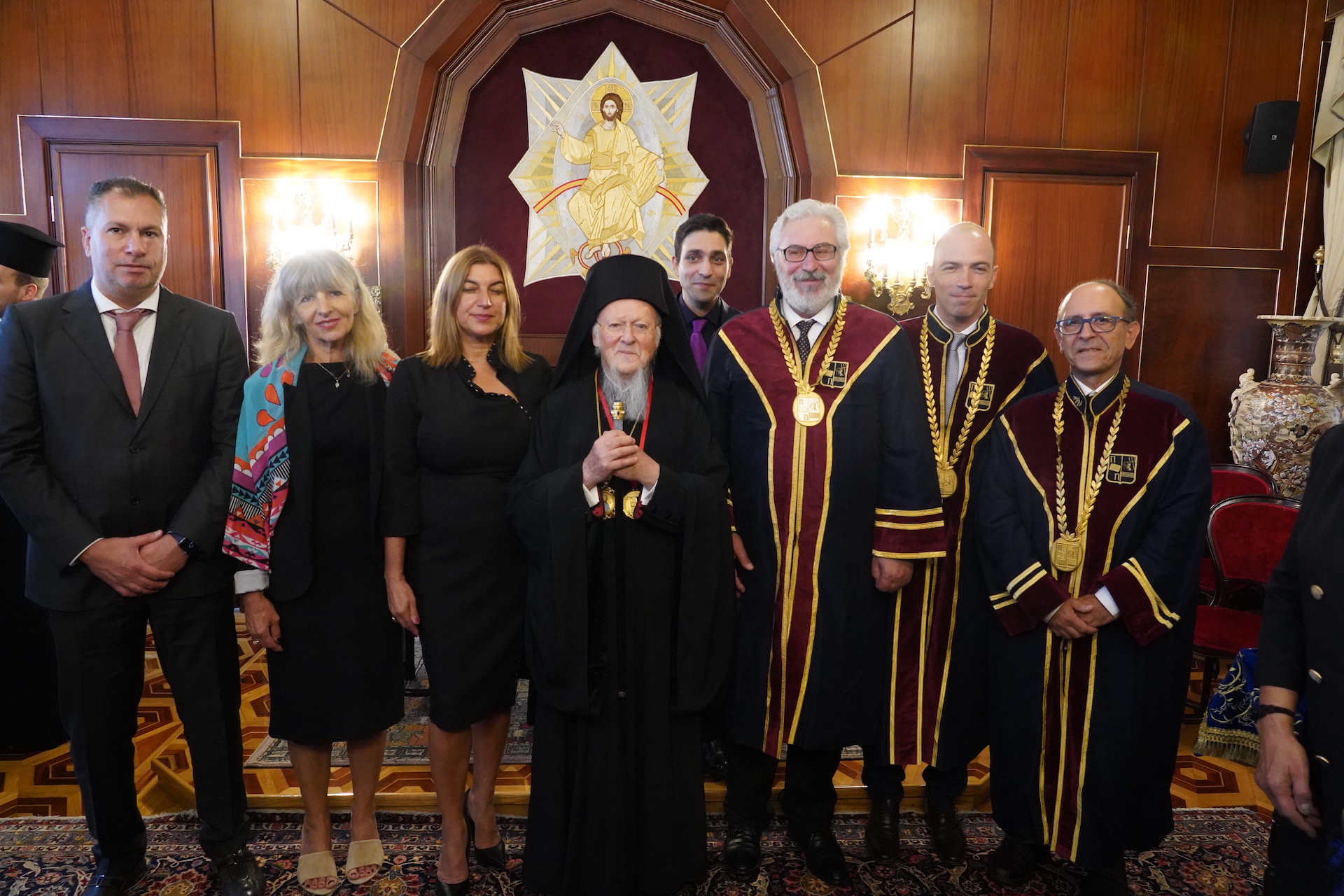 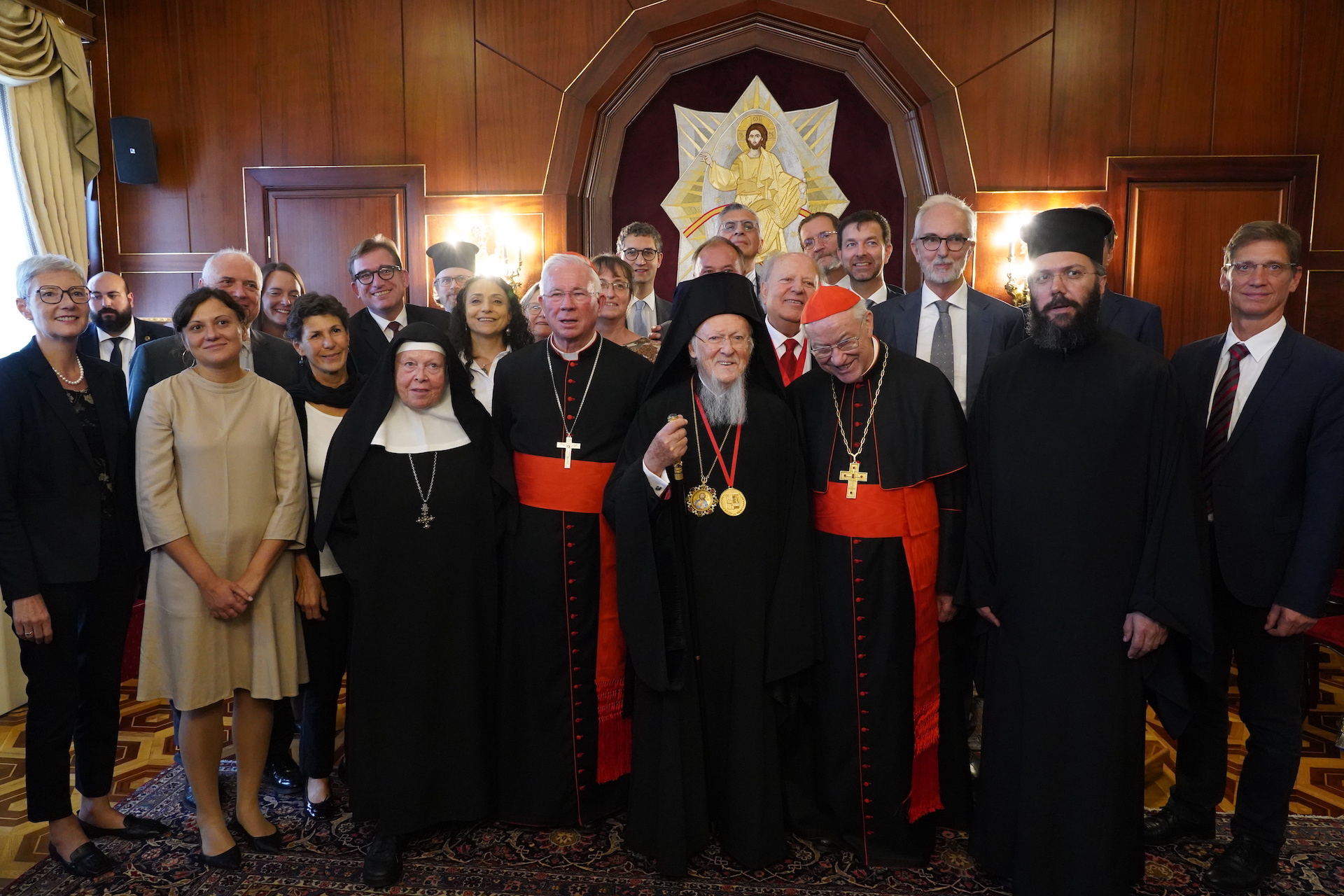