The Ecumenical Patriarch in Cappadocia

The Ecumenical Patriarch Bartholomew paid a visit to Cappadocia, accompanied by Metropolitan Varnavas of Neapolis and Stavroupolis, Danae Vassilaki, Consul of Greece in Constantinople, along with her husband Emmanuel Kostidis, journalist, Archon Panteleimon Vigas and Georgios Papaliaris, President of the Communities of Stavrodromi and Mega Revma of Constantinople, from October 14 to October 16.

The Patriarch and his entourage visited the imposing church of Saint Eustathius in the town of İncesu in Caesarea, where they were greeted by the Prefect Aydın Göçer. Subsequently, during the remaining two days, the Metropolitan of Constantinople, under the leadership of the Patriarch, venerated many reverences of our faith, where they chanted hymns, including in the also renovated majestic Church of the Dormition of the Theotokos in Naples (Nevşehir), in which the works are scheduled to be completed at the end of the year.

Particularly moving was the pilgrimage to the Holy Monastery of Saint Nicholas in Sinassos, at the entrance of which a sign expresses thanks to the Ecumenical Patriarch and the offikialio of the Mother Church, Gregory Hadjieleftheriadis, who contributed financially to the renovation of the Monastery a few years ago.

This pilgrimage recalled in memory of the Patriarch the previous pilgrimages and the Divine Liturgies that were performed by him during the last twenty years and other services in various abandoned temples in the area, which, unfortunately, were not allowed by the authorities during the last two years. 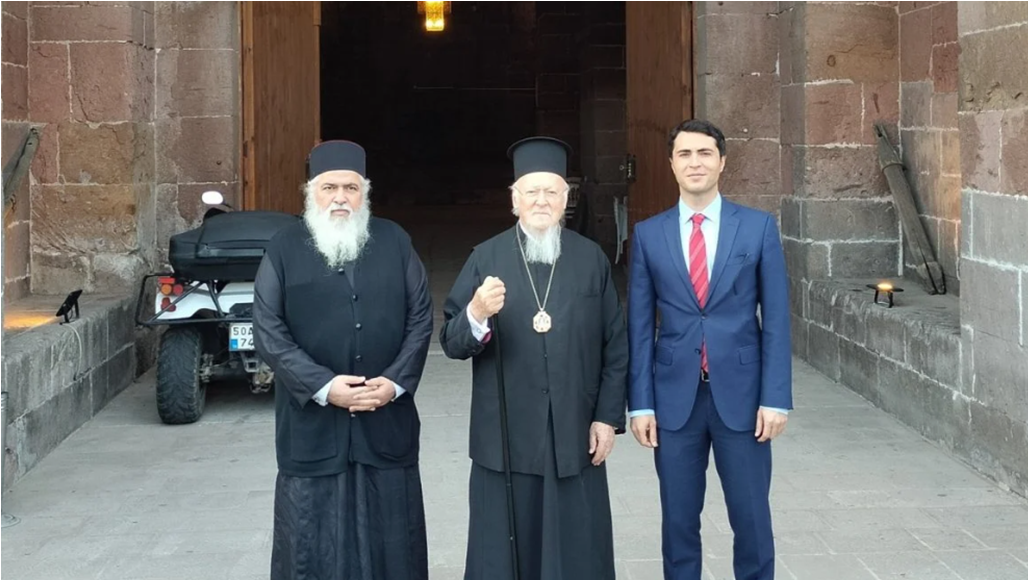 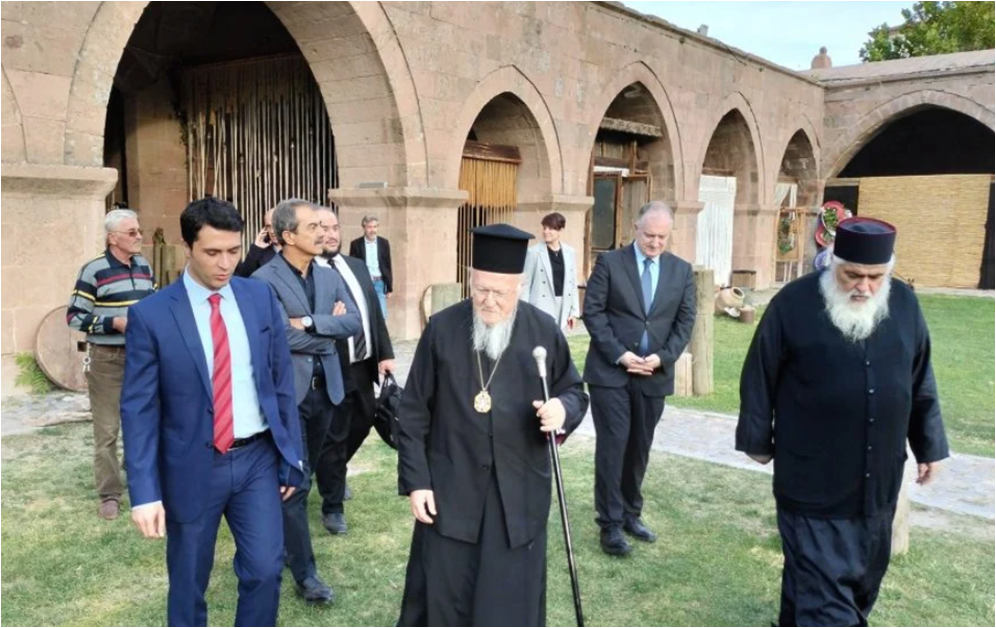