On Tuesday, August 2, 2022, Ecumenical Patriarch Bartholomew presided over the Holy Service of the Canon of Supplication to the Most Holy Theotokos at the Church of Saints Anargyroi of the Valoukli Nursing Home.

In his speech immediately afterwards, the Patriarch expressed his joy to be once again close to the expatriates who are being nursed at the Nursing Home, after more than two years, as this was not possible due to the pandemic.

He also referred with satisfaction to the prospect of electing new Supervisory Committees in the ecclesiastical communities and in the institutions of the Diaspora, as well as in the institutions of other minorities, following the issuance by the competent state authorities, after nine years of waiting, of the new Regulations for conducting elections.

Ecumenical Patriarch Bartholomew called it a great injustice that minorities were not allowed to renew the administration of their institutions for so many years, “during which many died, many left, and many of our institutions, our churches, could not be administered and function properly, with the risk that representatives would be appointed by the State and that the administration of these institutions would be removed from the members of the community, to which they belong.”

He then expressed his disappointment because the minority-owned hospitals were excluded from the process. “We are being told that for these particular institutions we will be allowed to conduct elections next year. This saddens us, and we do not hesitate to say that to all directions, because our hospital, now I am only talking about our minority, which is the largest of our institutions, is an integral part of our Community, our traditions, our heritage, and when they exclude it from the rest of the Community, the authorities are being unjust to that institution and to the Community as a whole. We begged, before the Regulation was issued, that this should not happen, because we were forewarned, and we have expressed our complaints, our plea, our demands. We were not listened, neither we nor the other minorities. Of course the State has all the power. We are law-abiding citizens, we complain, we protest, but that is as far as it goes.” 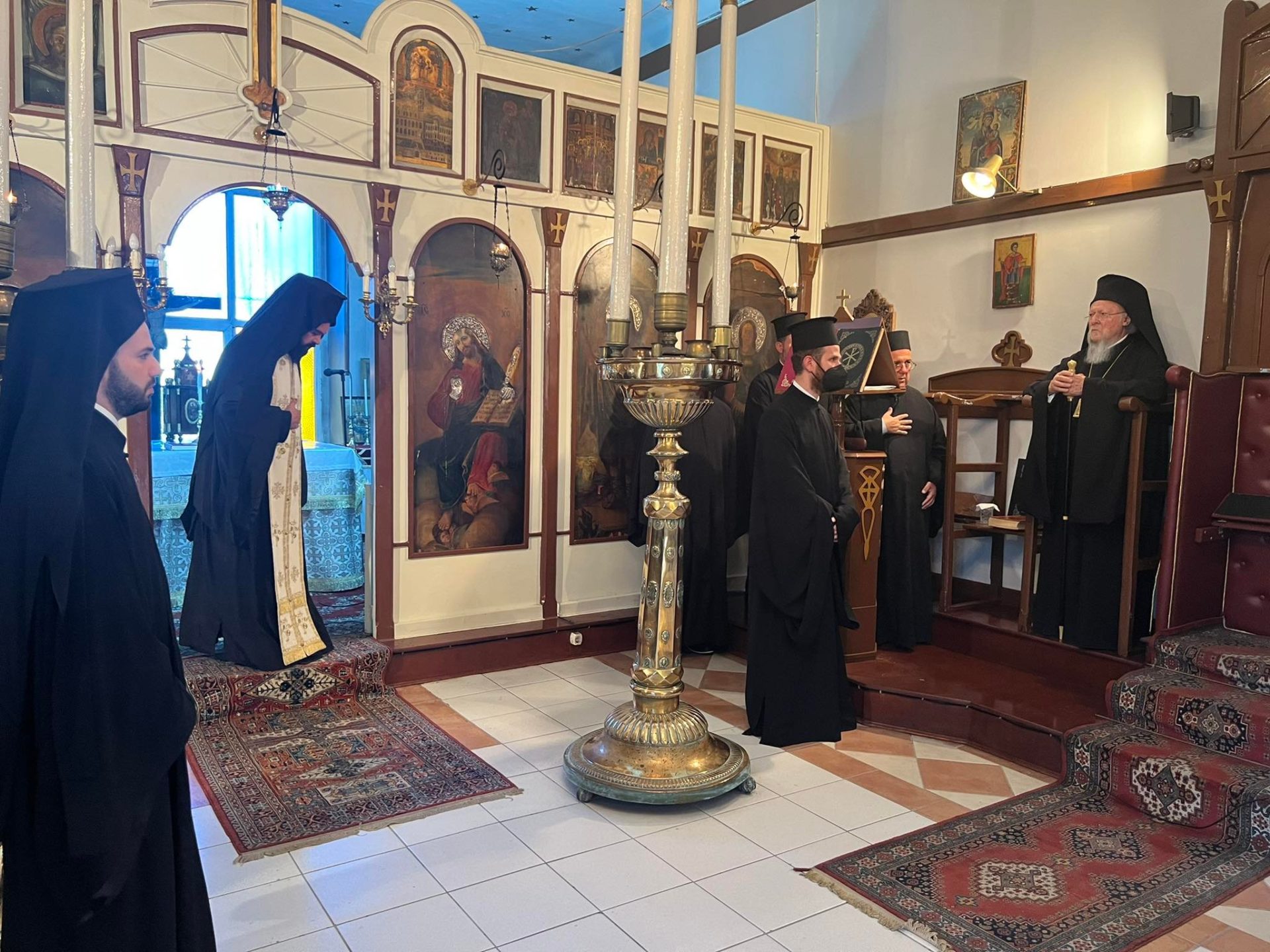 Fire in the Greek Hospital in Valoukli