The Ecumenical Patriarch Bartholomew attended the funeral of the late Zacharo Anastasiadou, his sister, which was held on Monday, 23 January 2023, at the Holy Church of Saint George in their village, Agioi Theodori, in their birthplace of Imbros.

Metropolitan Kyrillos of Imbros and Tenedos presided over the Funeral Service and at the end of which spoke moving words for the late Zacharo, conveying the warm condolences of all those who were joined there in prayer to the Ecumenical Patriarch, the family of her son, Christos Anastasiadis, to her other brother, Antonios Archontonis, and the other relatives.

Also present for the funeral service were, Metropolitan Damaskinos of Didymoteicho, Orestiada and Soufli, representing Archbishop Ieronymos of Athens and All Greece, Elder Metropolitan Apostolos of Derkoi, Elder Metropolitan Dimitrios of Princes’ Islands, Metropolitan Kyrillos of Moschonisia, Metropolitan Meliton of Philadelphia, Metropolitan Chrysostomos of Myra, Metropolitan Andreas of Arkalochori, Kastelli and Viano, Metropolitan Makarios of Sidirokastro, Metropolitan Maximus of Sylivria, Metropolitan Amphilochios of Adrianople, Bishop Adrianos of Alikarnassos, Bishop Benjamin of Trallee, Bishop Kassianos of Aravissos and Bishop Paisios of Xanthoupolis, clergy from the Patriarchal Court along with The Protosyncellus Archimandrite Theodoros, clergy from the Island of Imbros, Monastics from Mt Athos, Abbess Iakovi of the Holy Hesychastic Monastery of the Forerunner St John the Baptist Akritochori, along with Sister Seraphima, the Consul General of Greece in Constantinople Georgia Soultanopoulou, on behalf of the Minister of Foreign Affairs of Greece, Dendias, the Mayor of the island, Mr. Ünal Çetin, representatives of Imbrian Associations, and a multitude of Imbrians.

Earlier, the body of the deceased, which was transferred on Monday to Imbros from Athens, where she breathed her last, was taken to the ancestral home of the Archontonis family, in Agioi Theodoroi, in which people were able to come and pay their last respects. 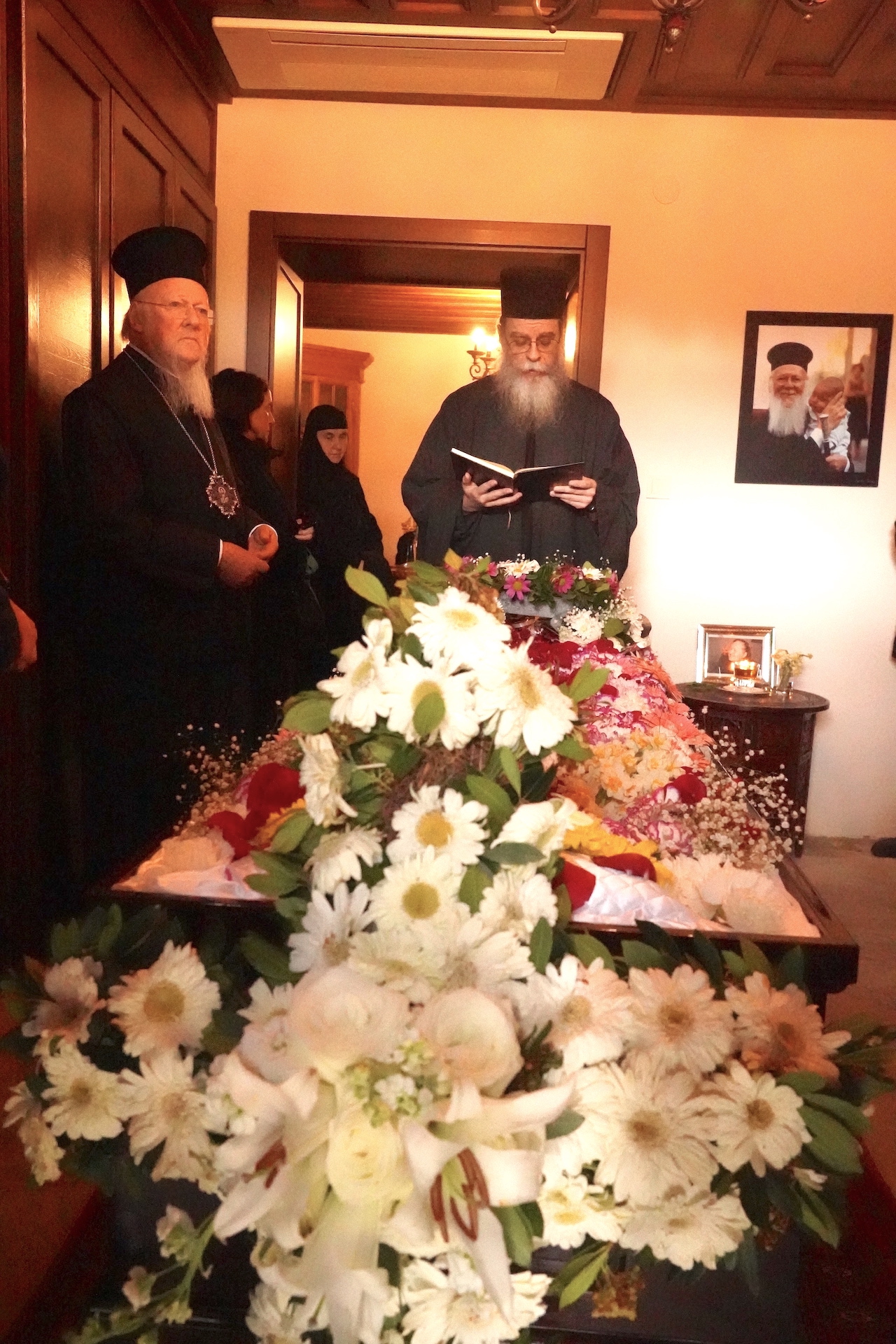 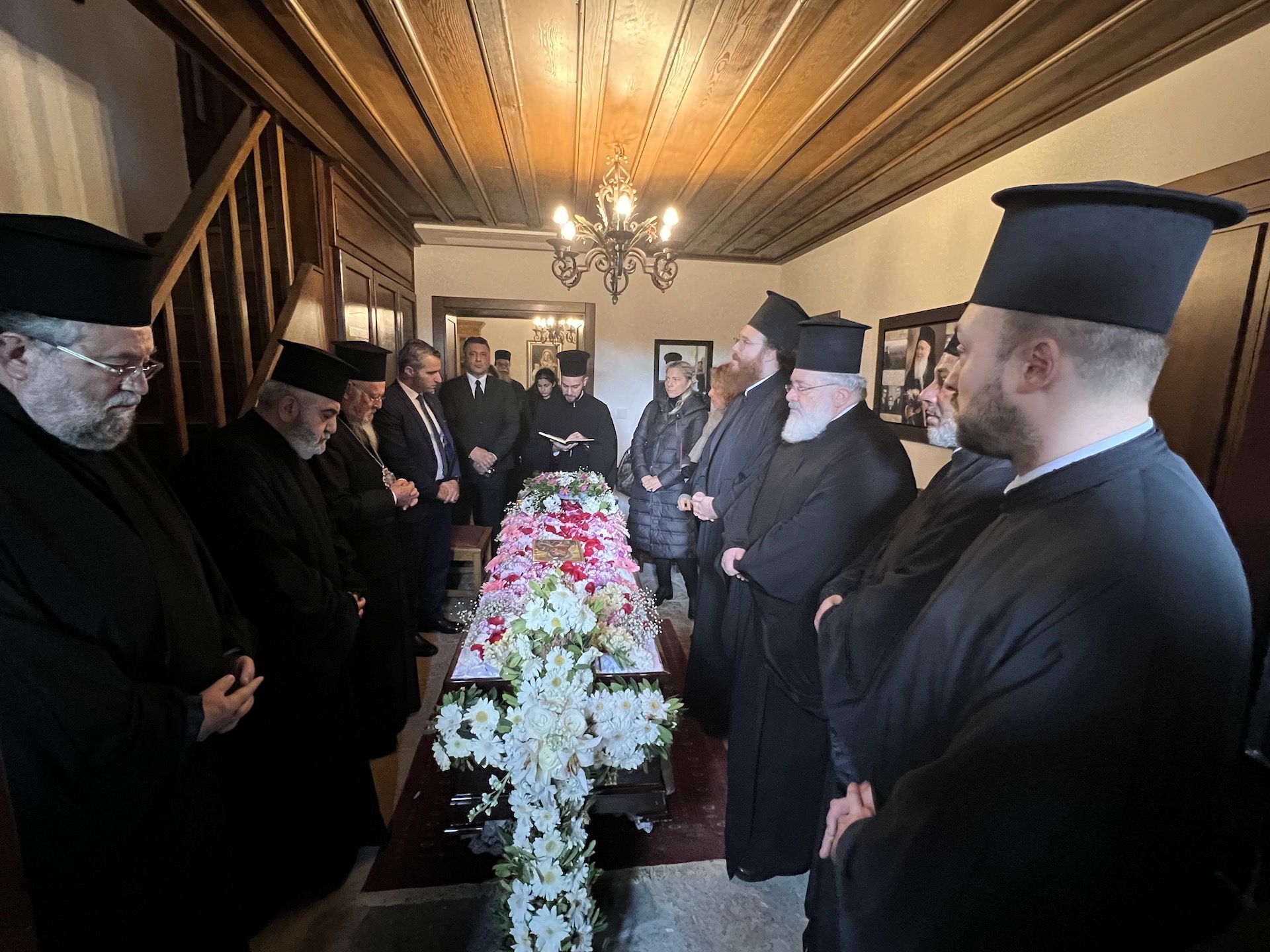 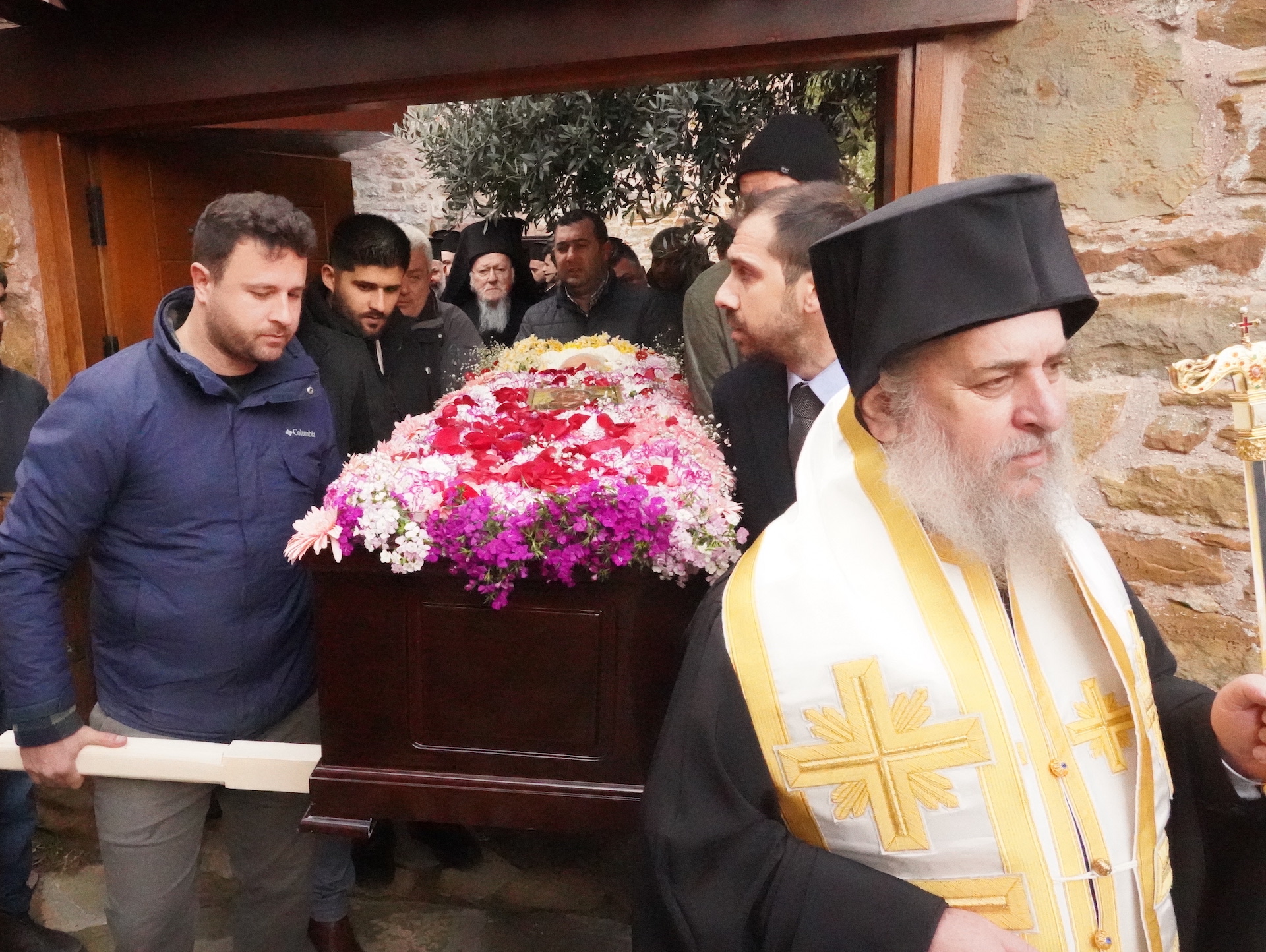 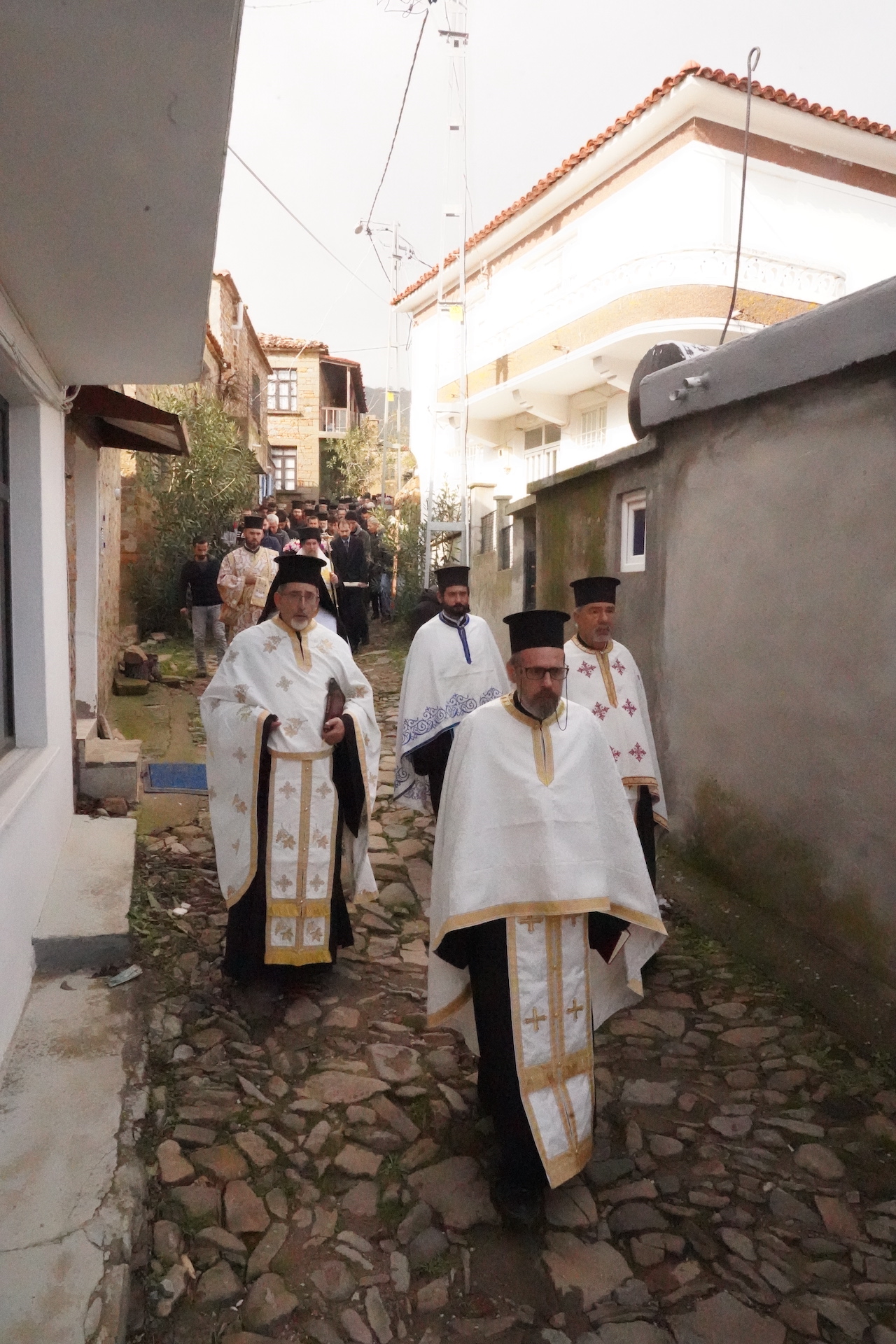 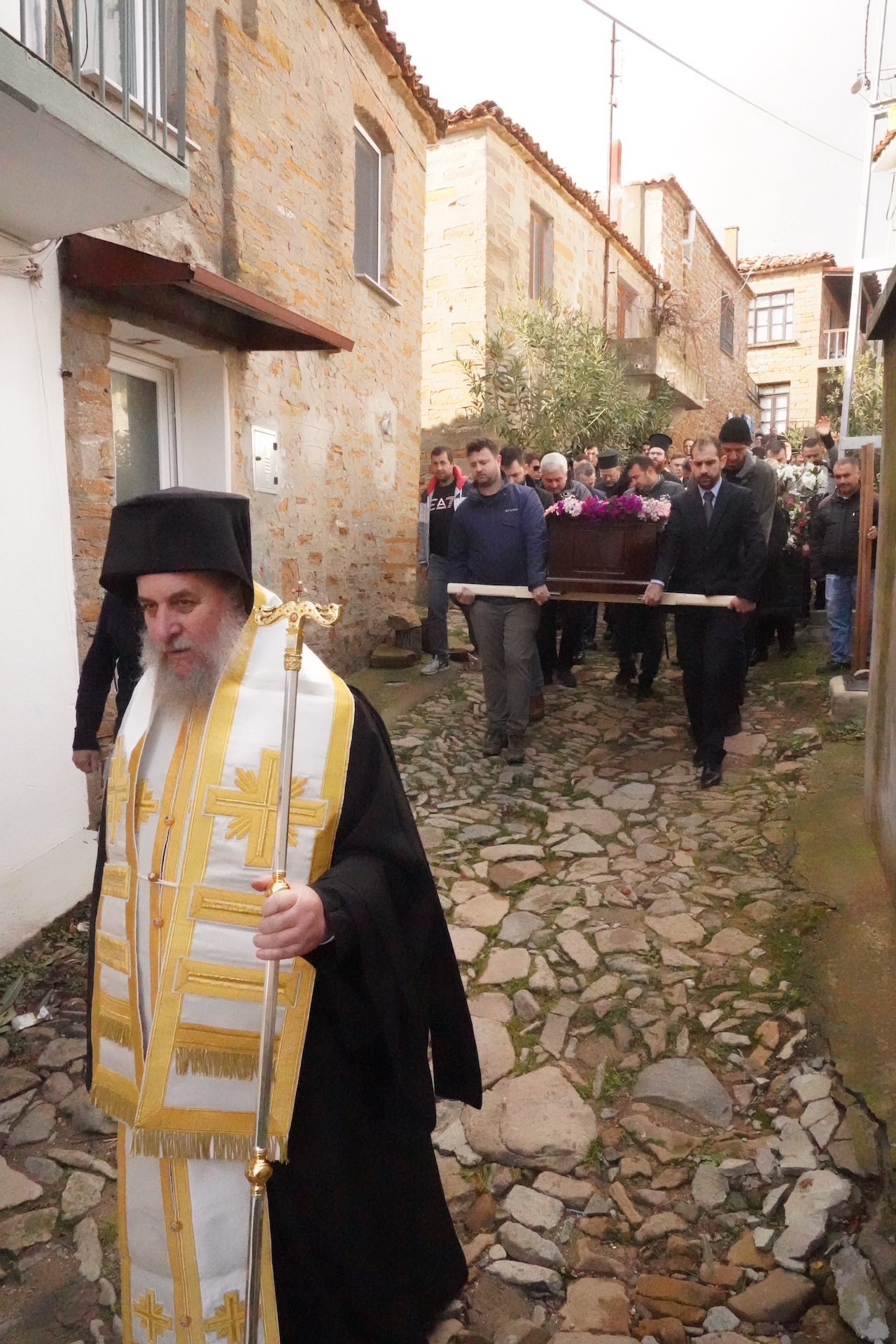 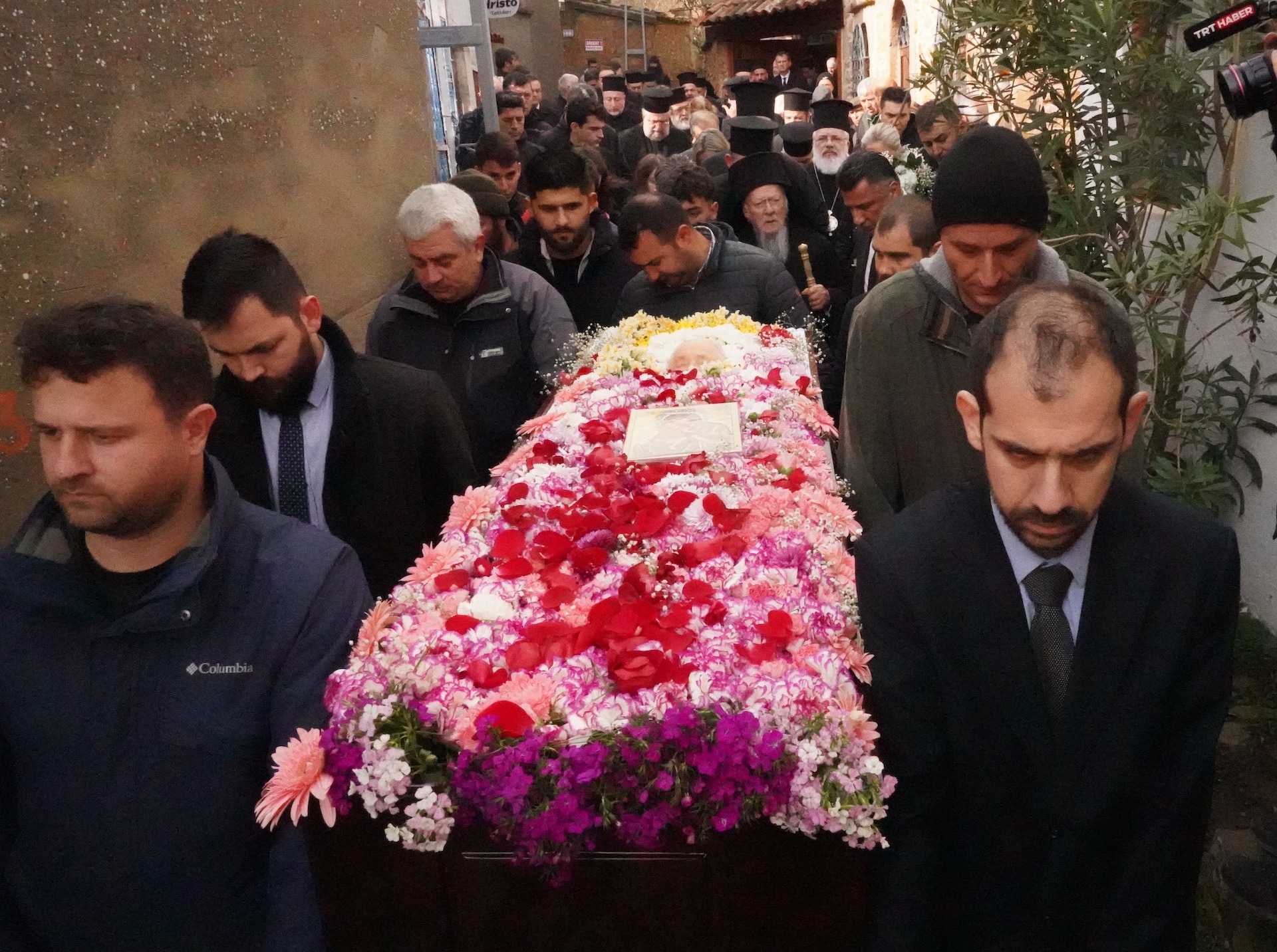 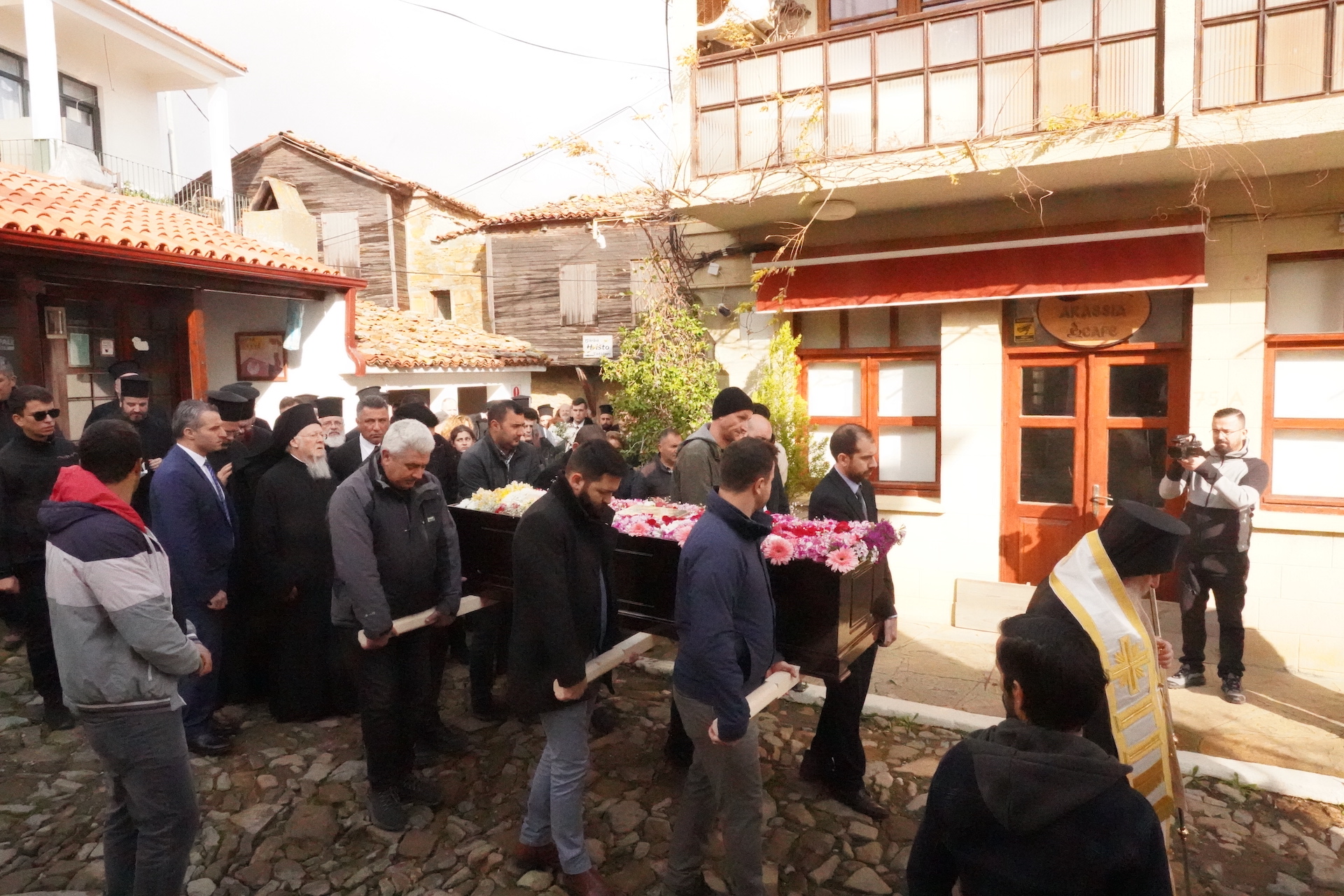 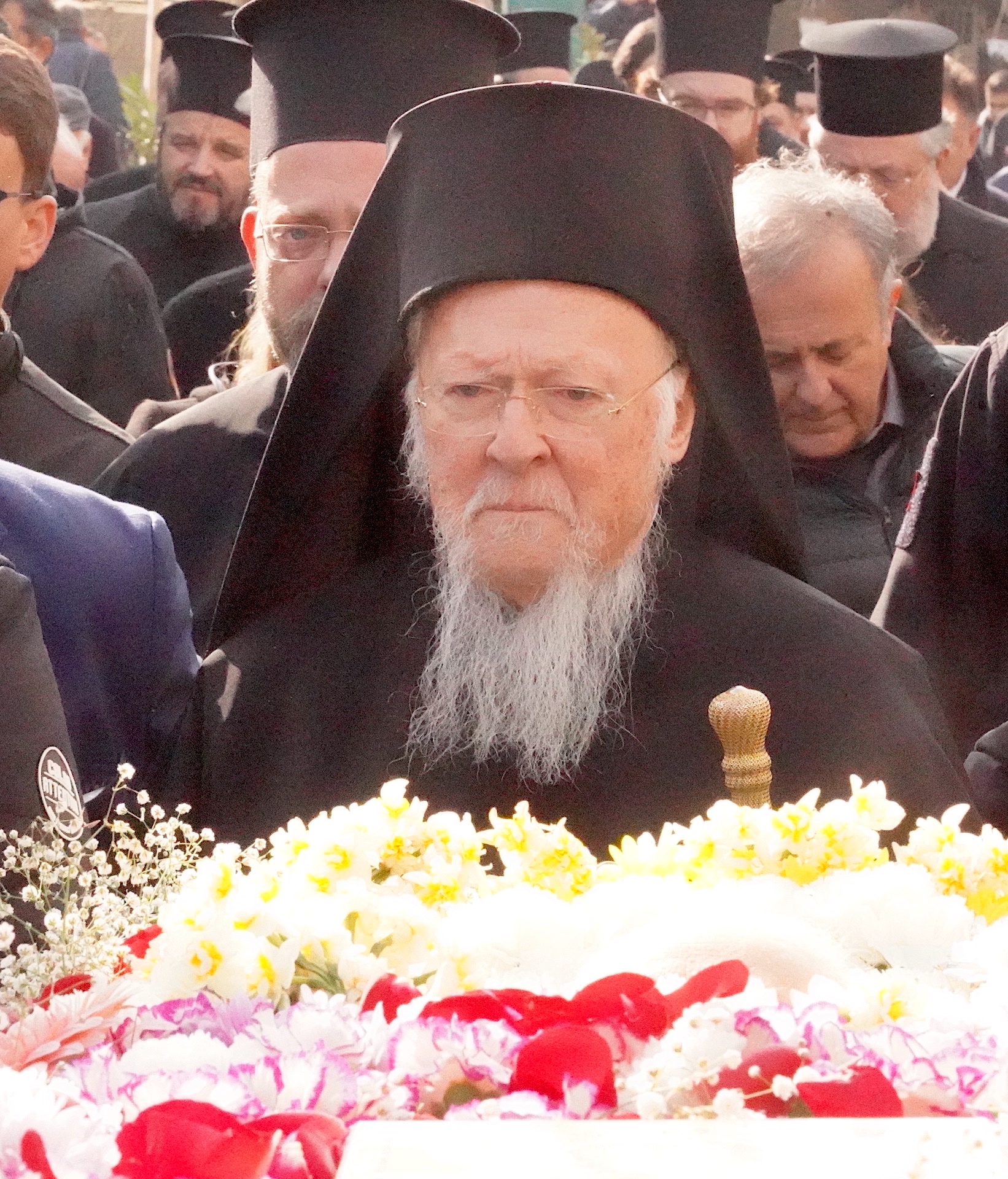 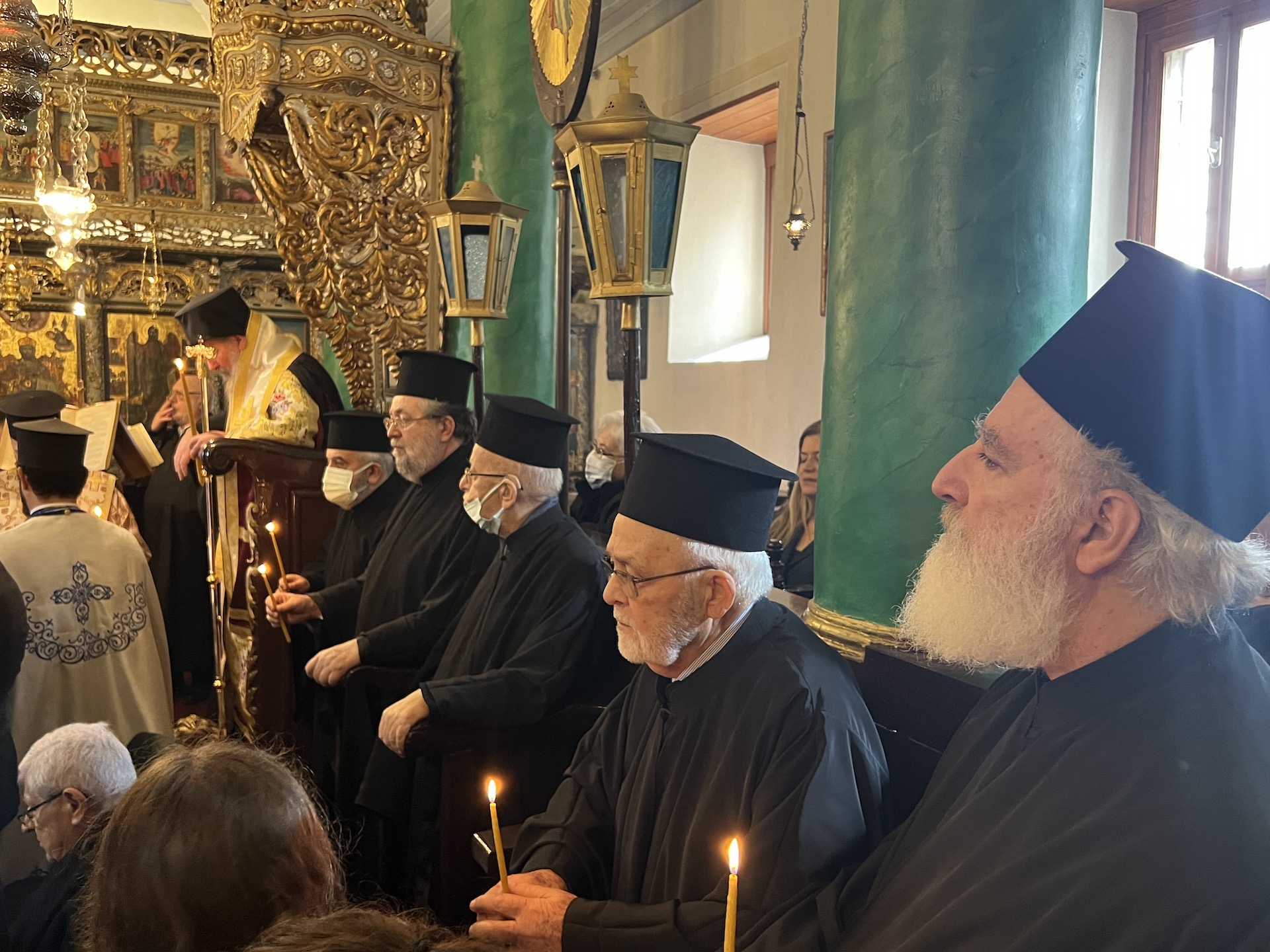 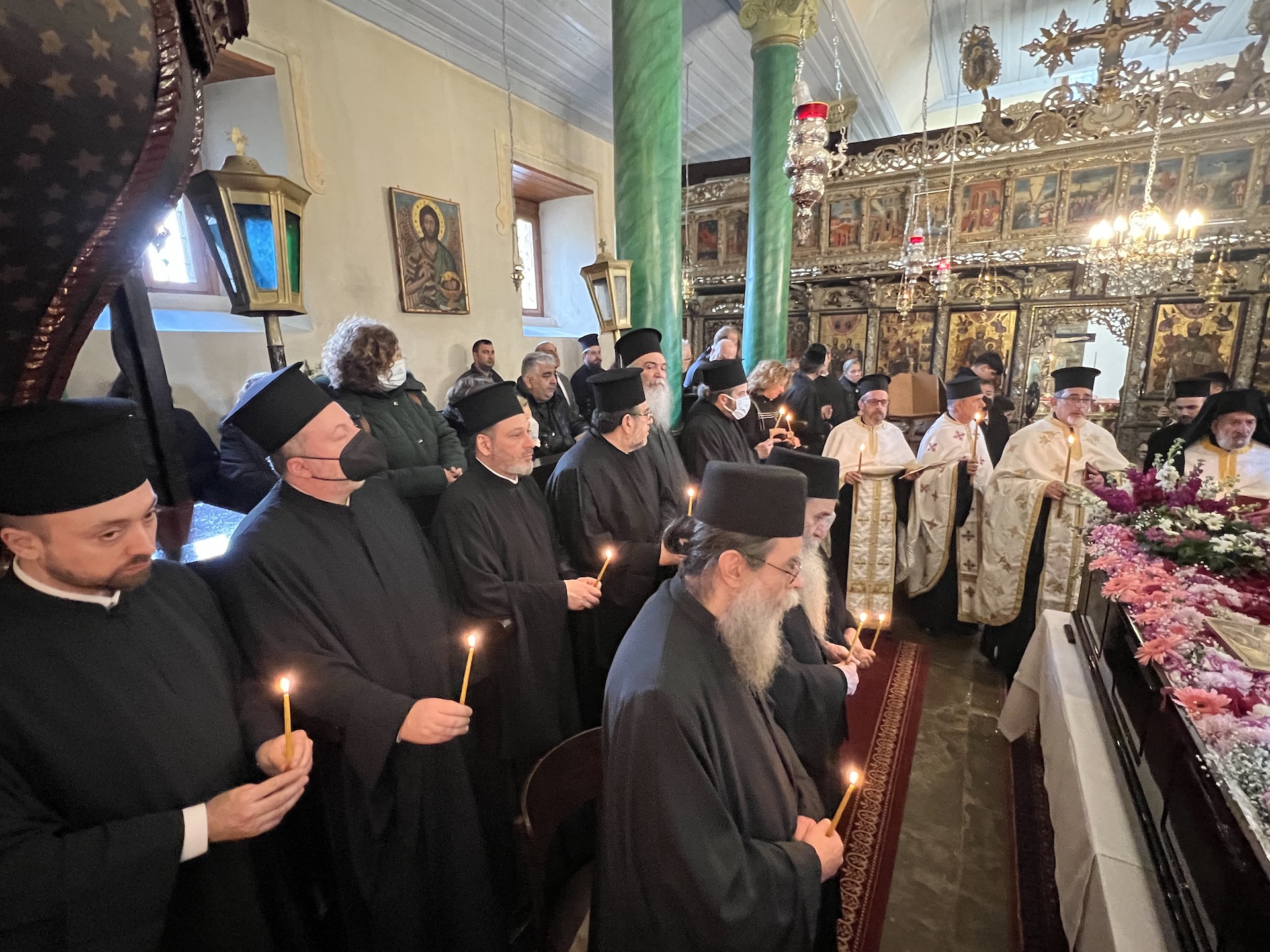 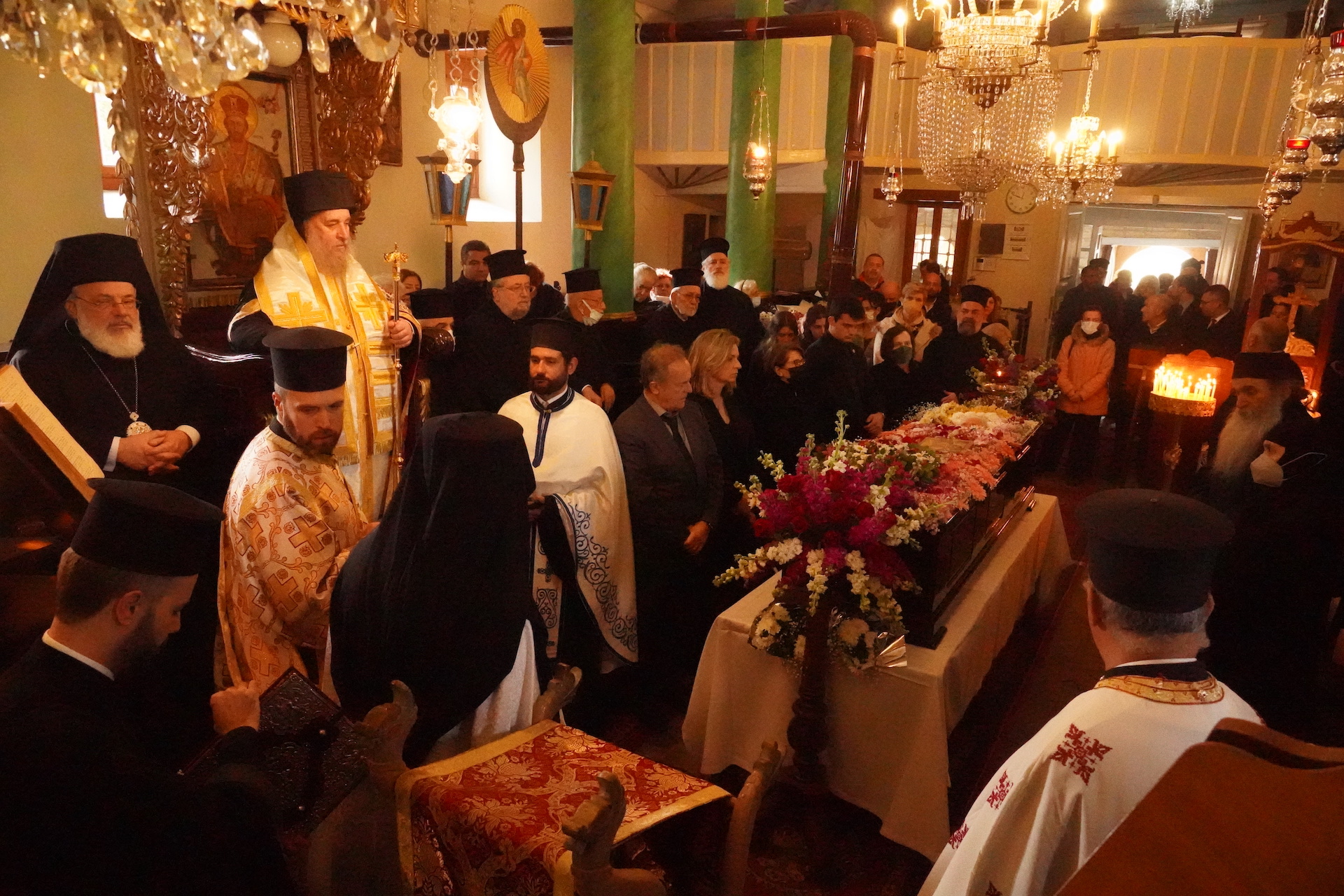 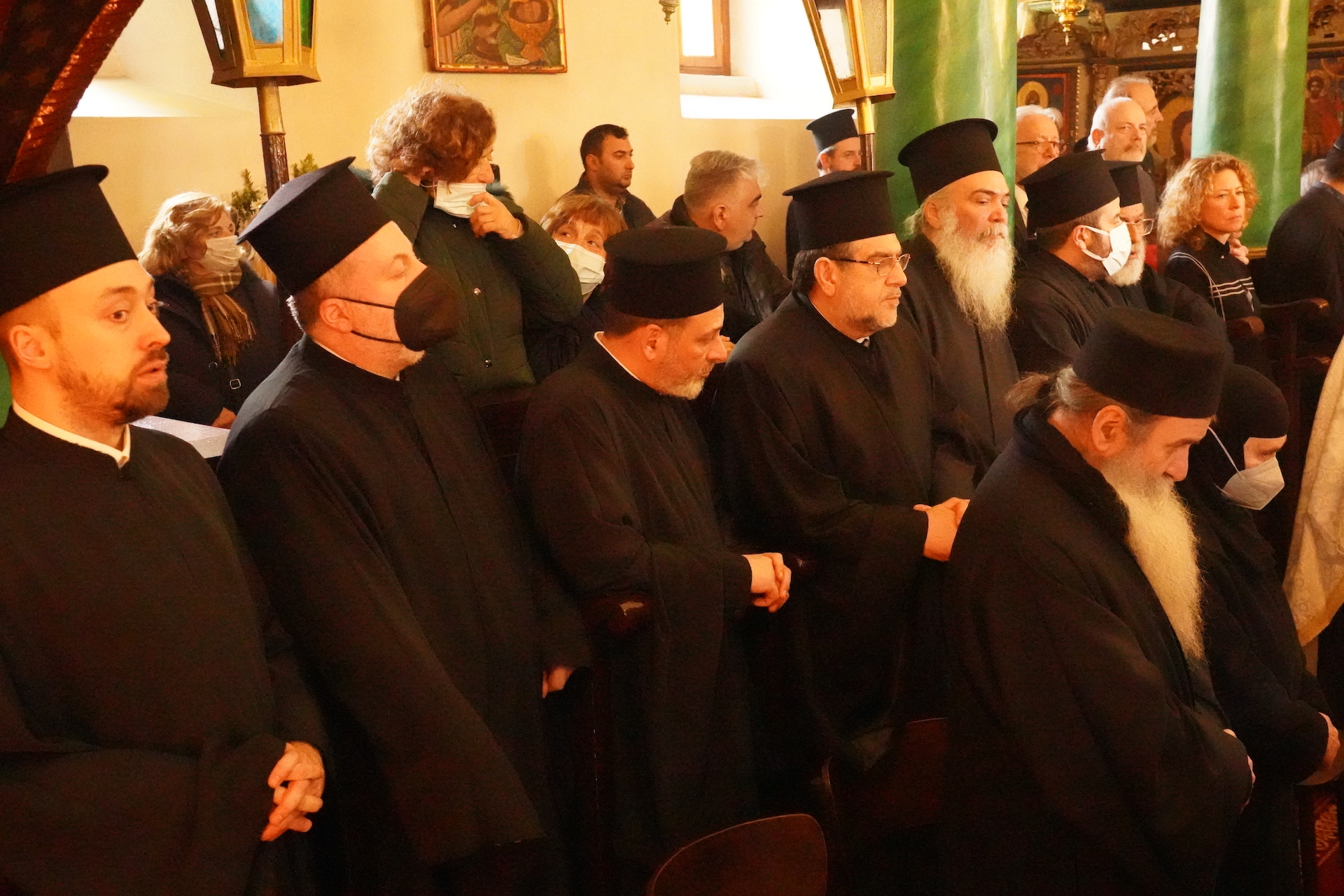 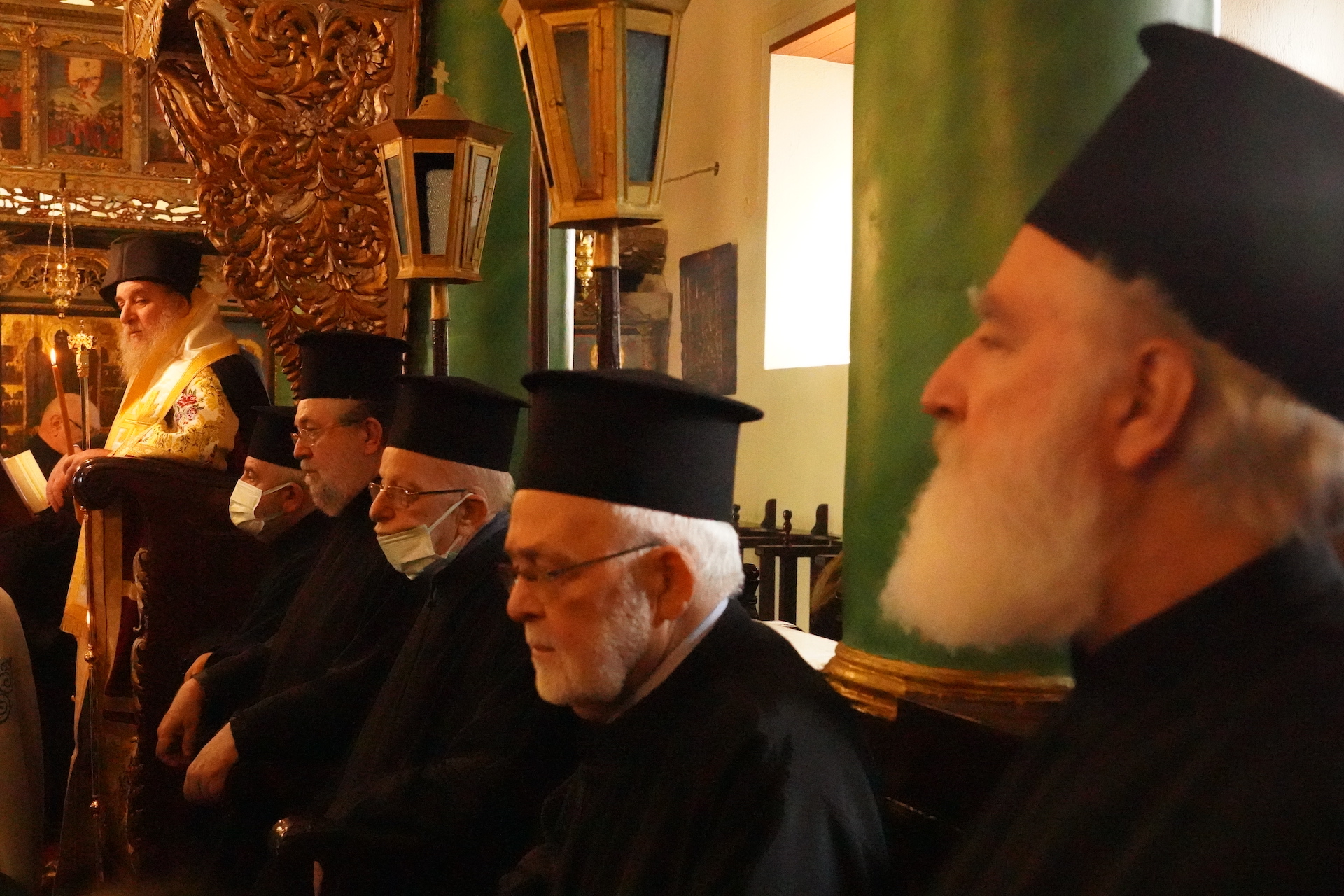 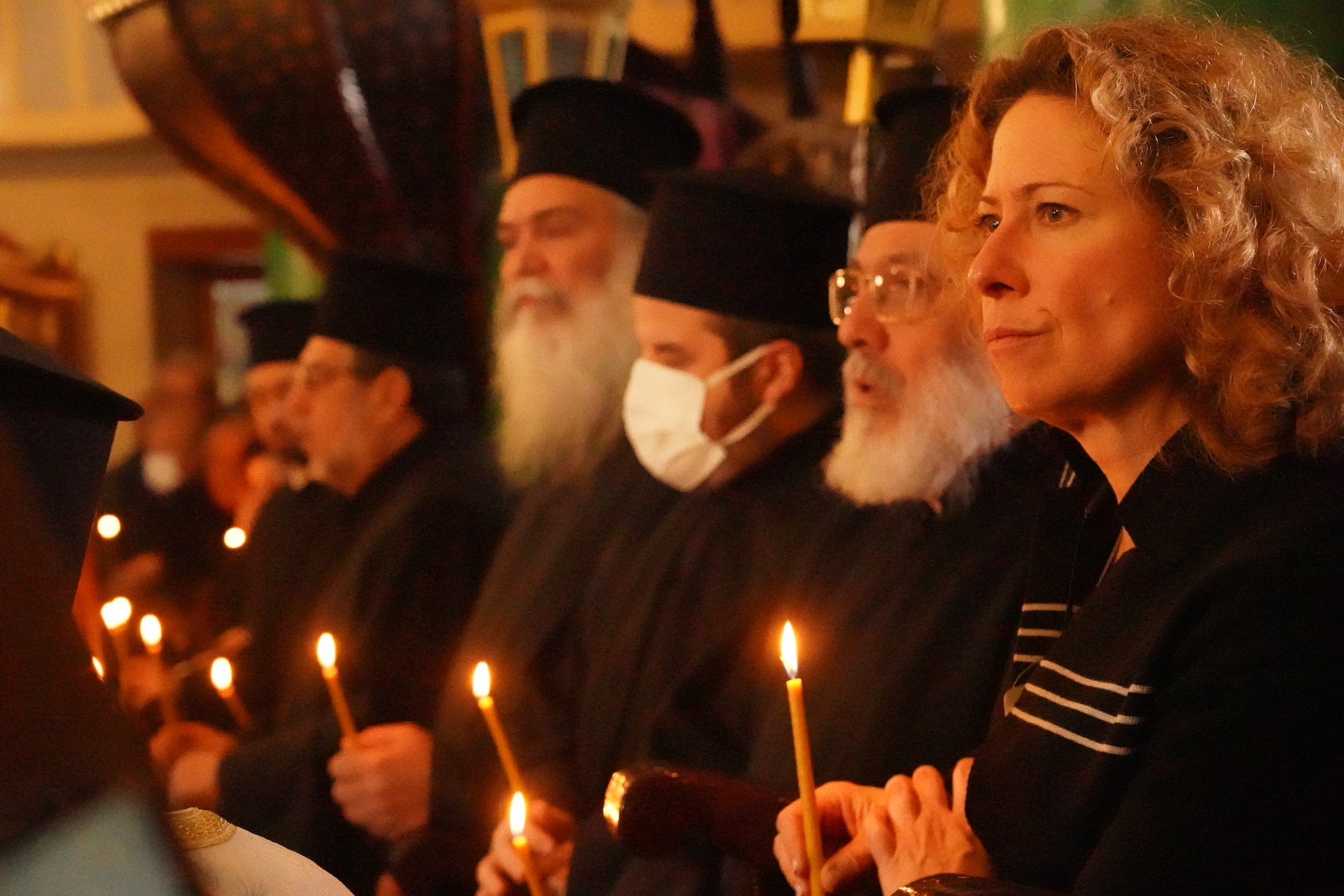 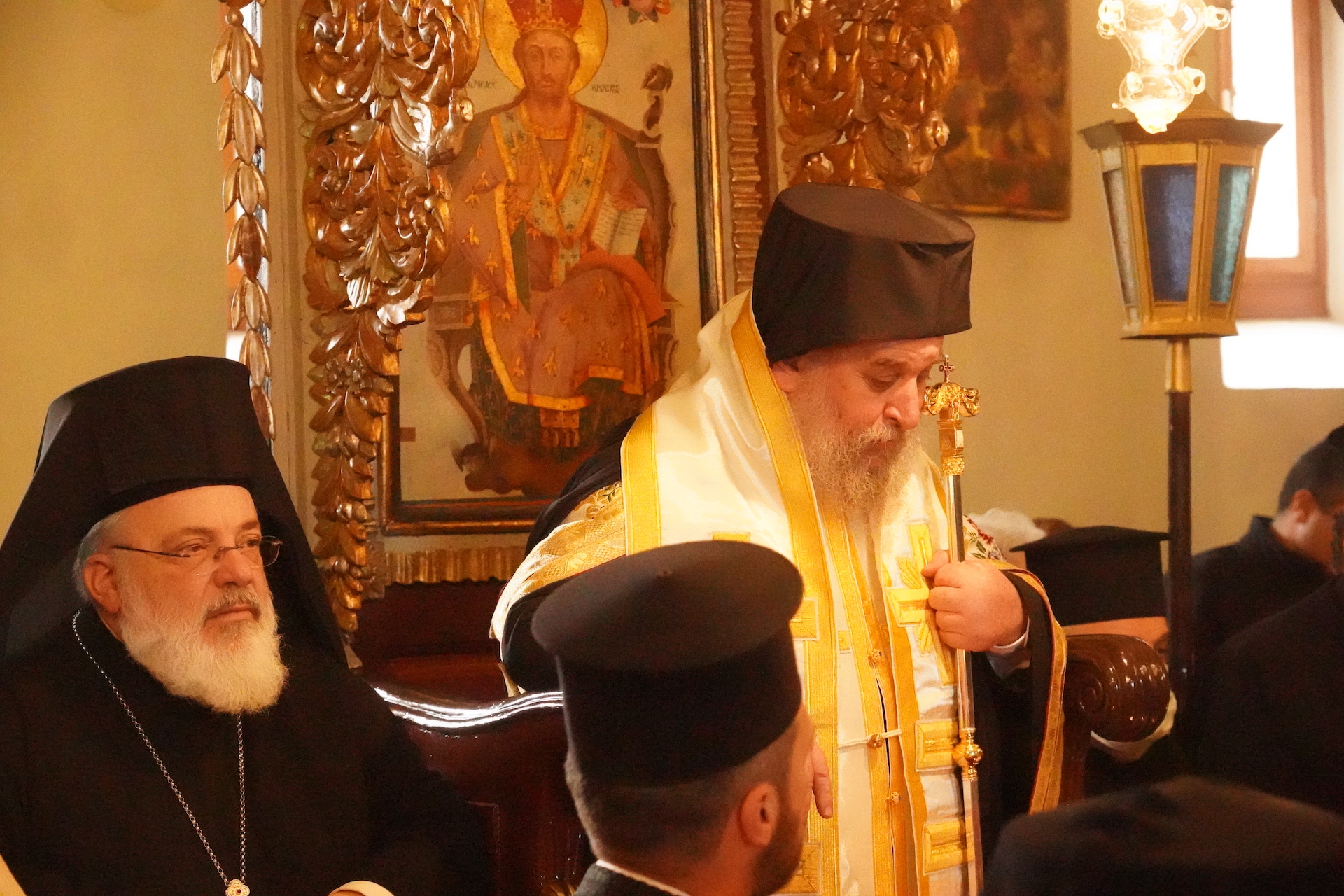 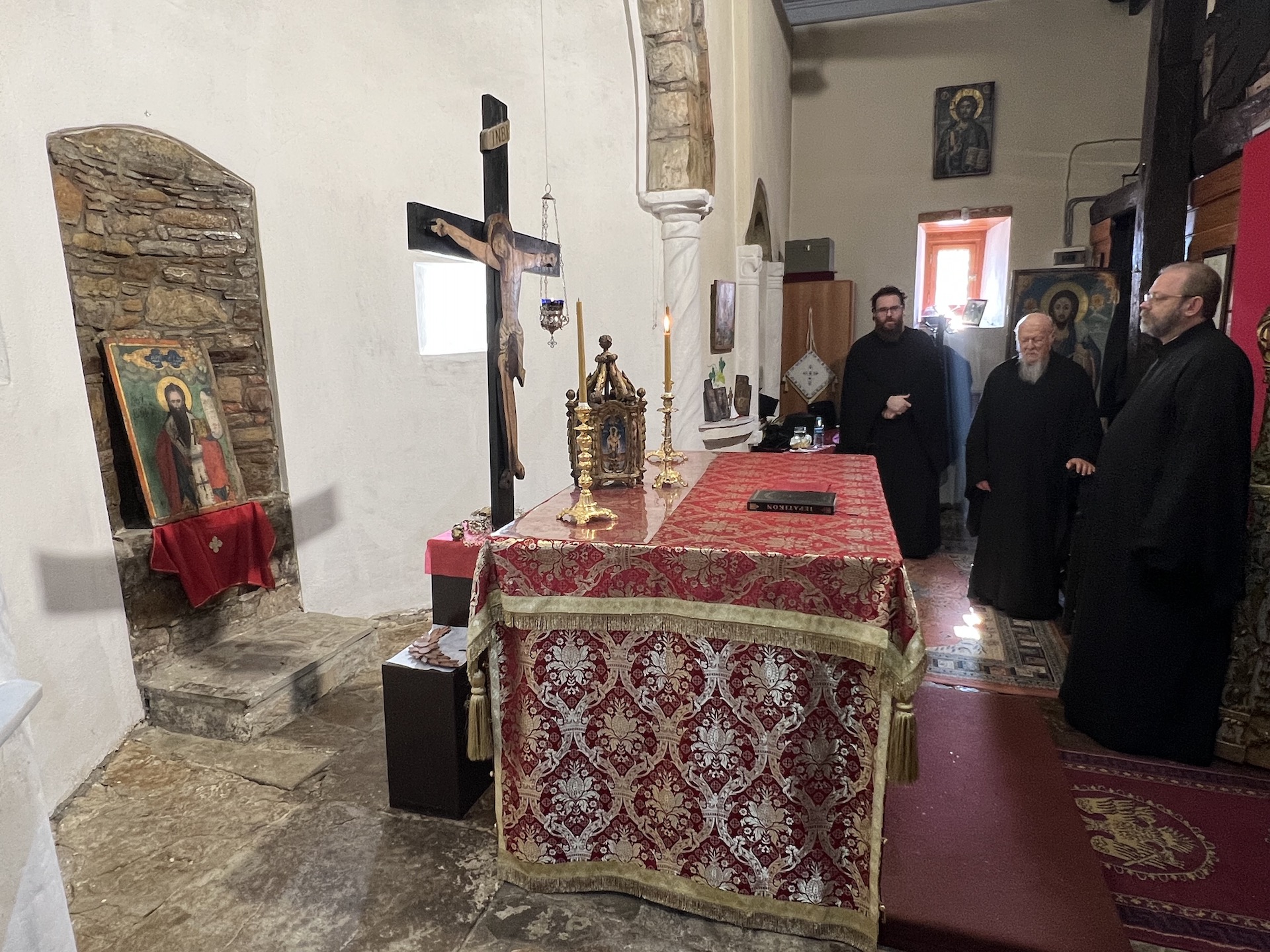 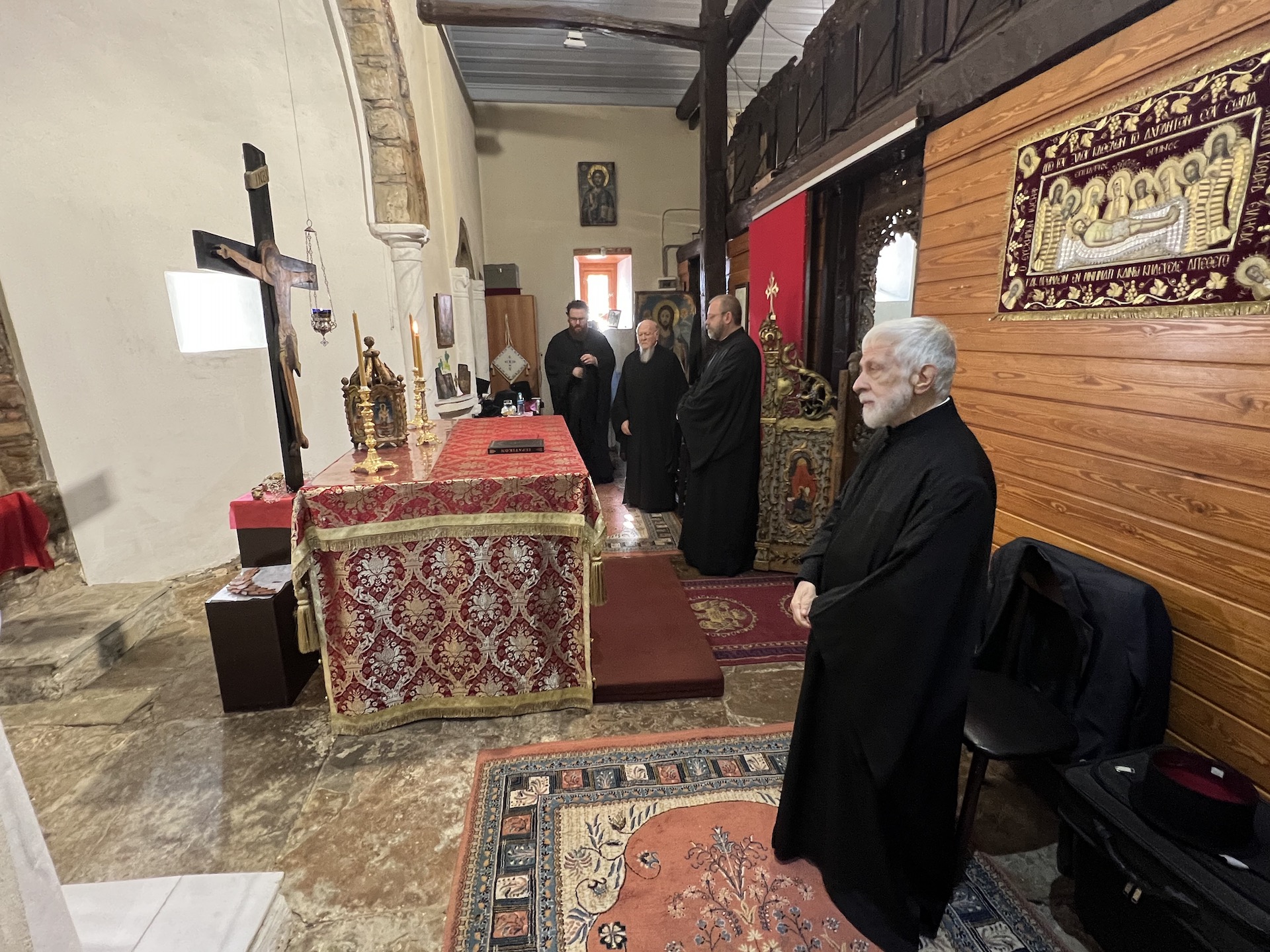 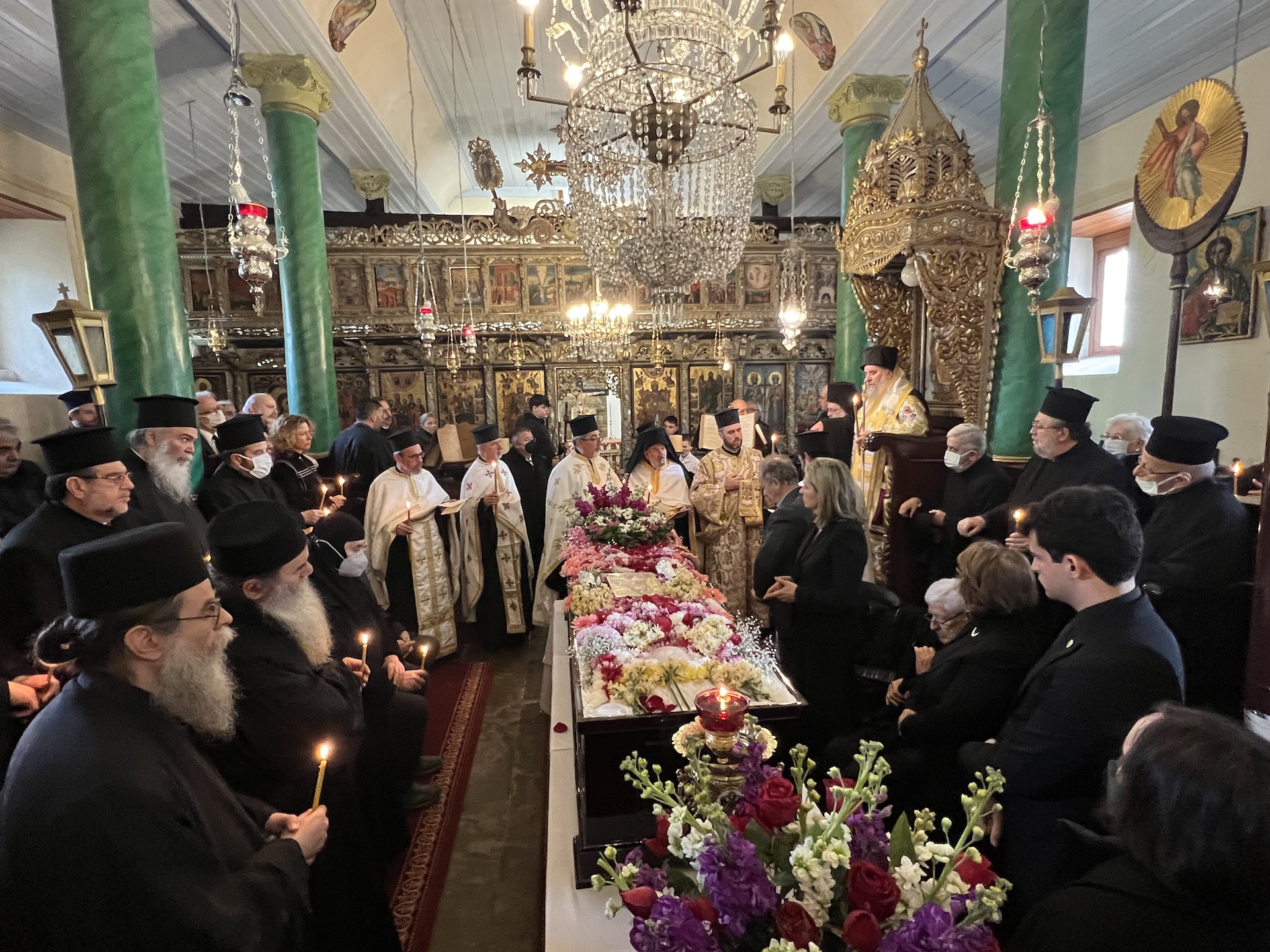 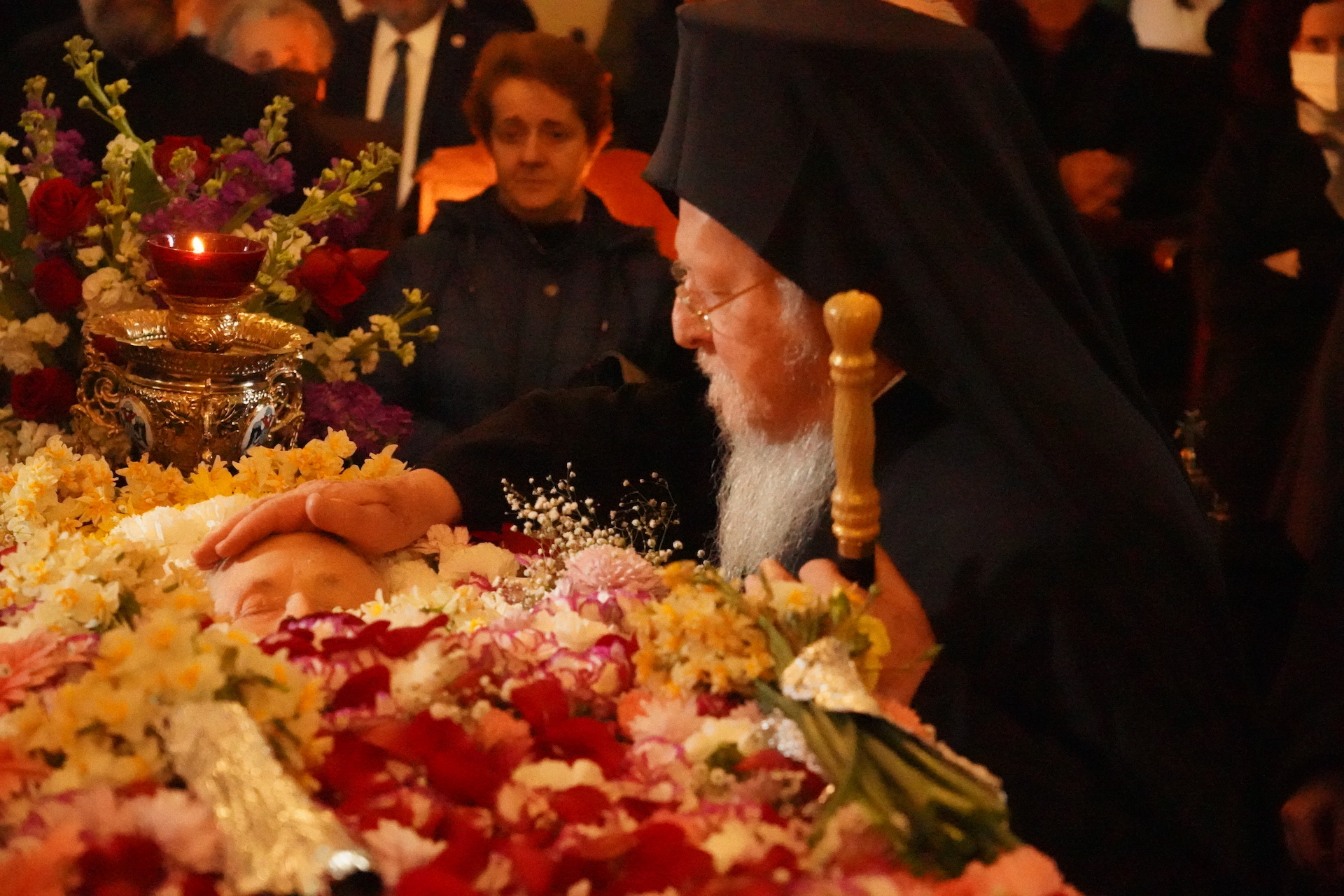 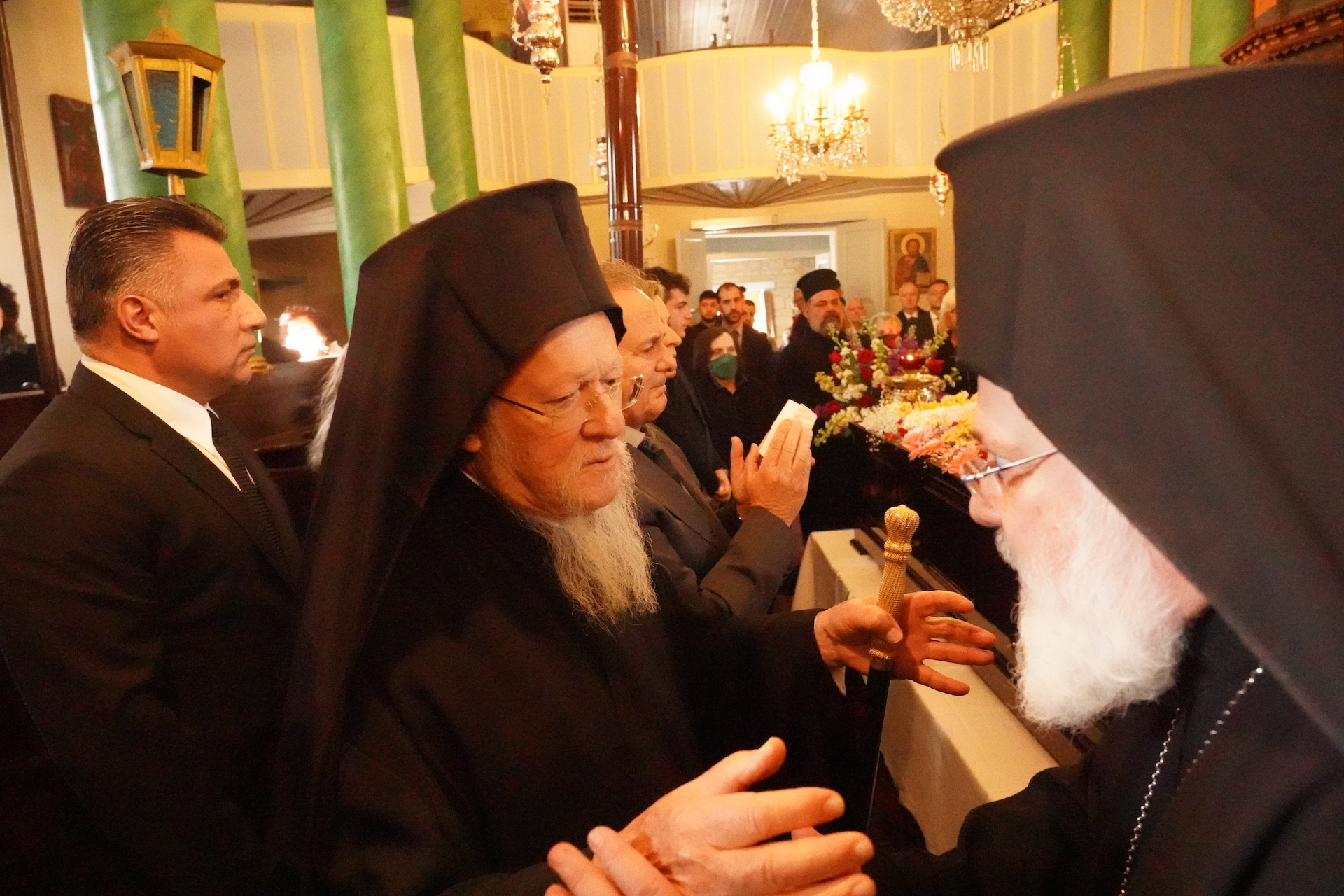 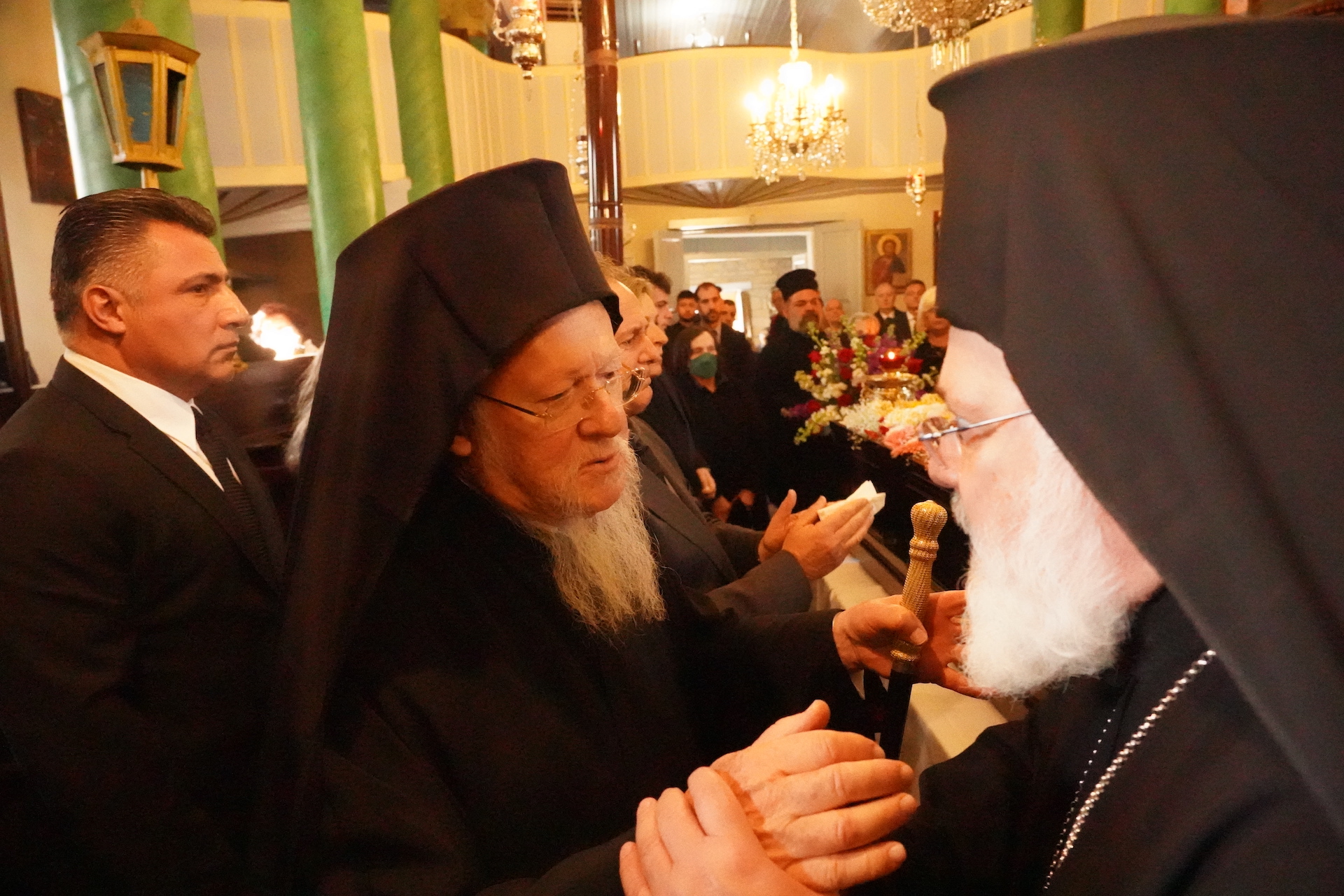 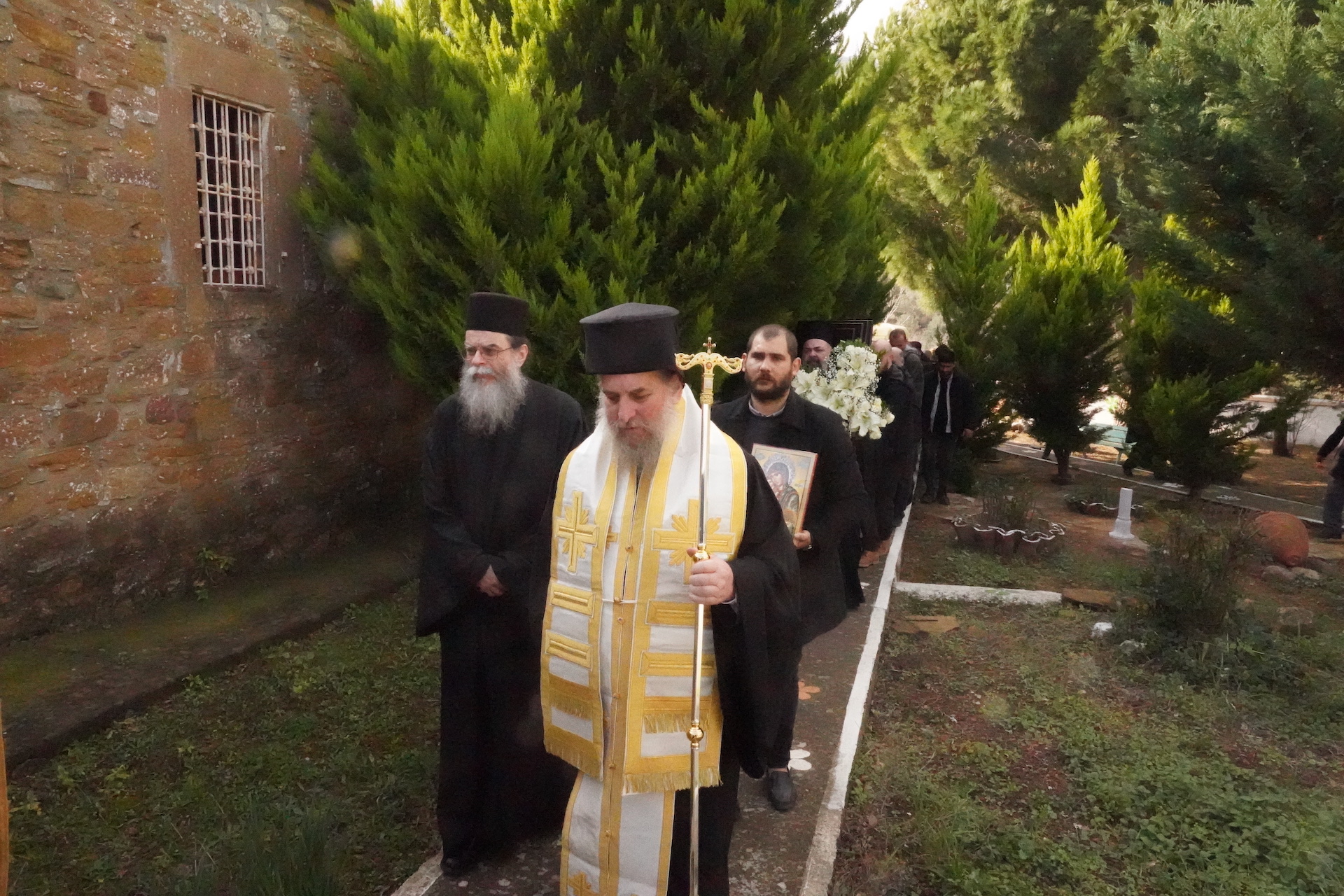 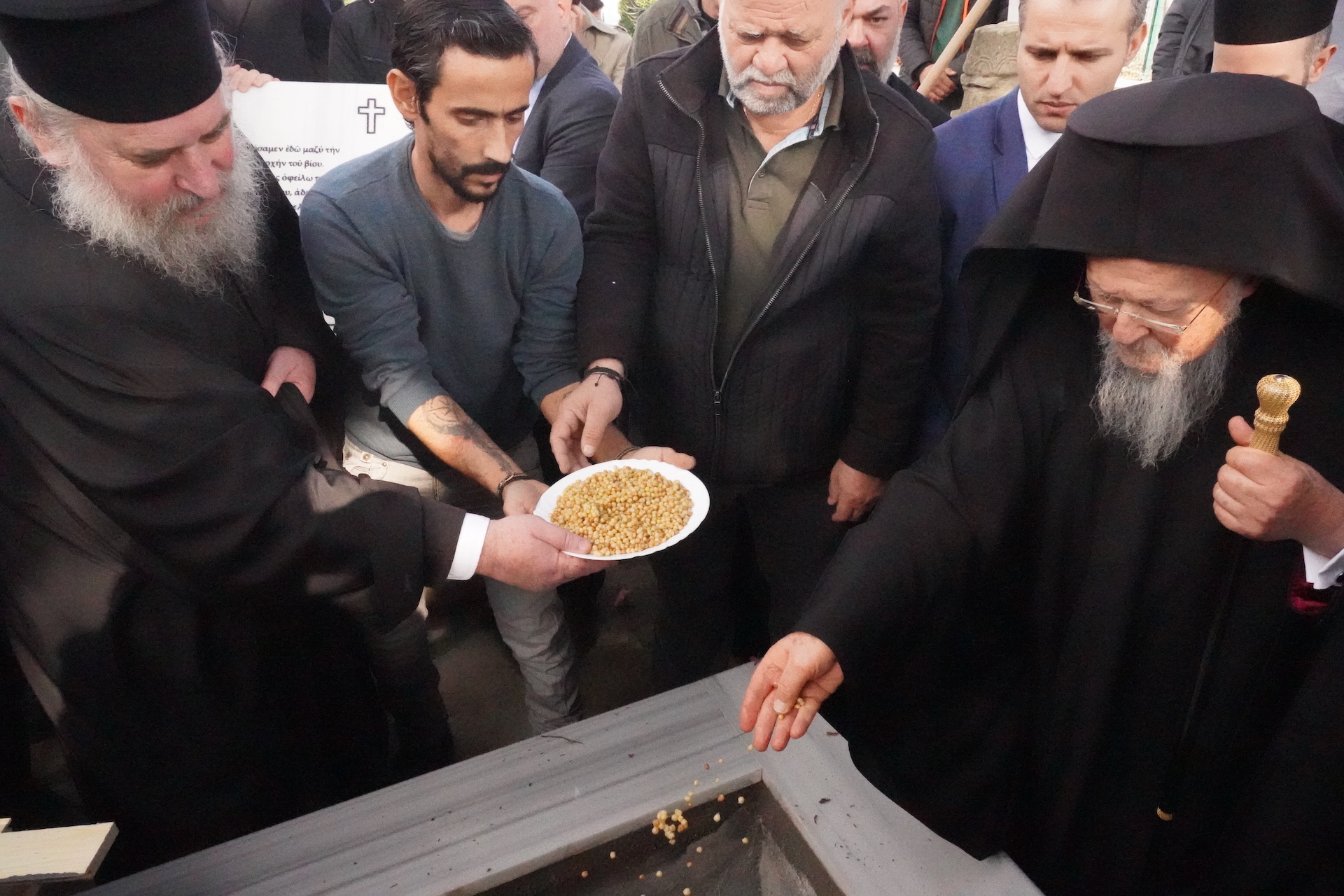 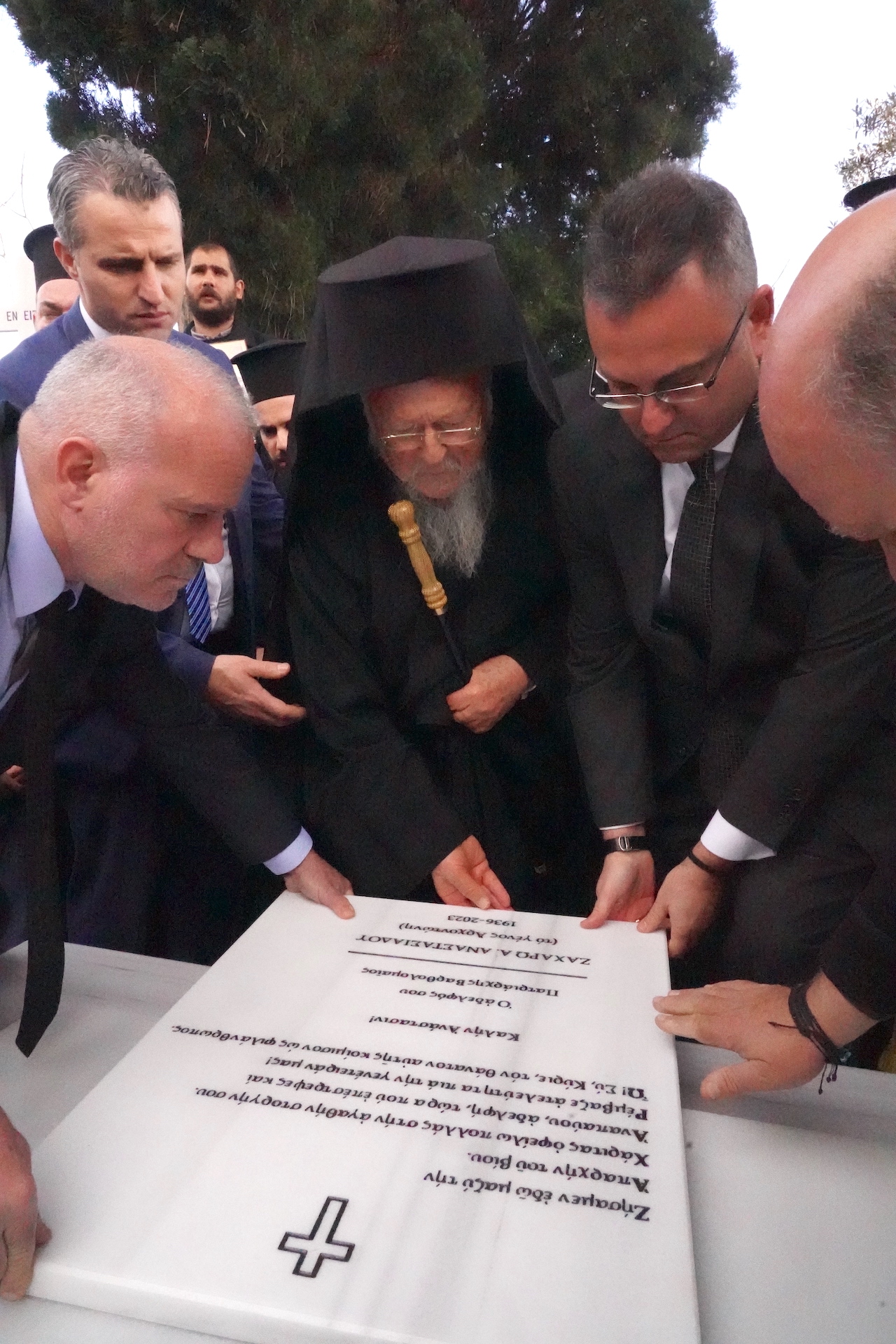 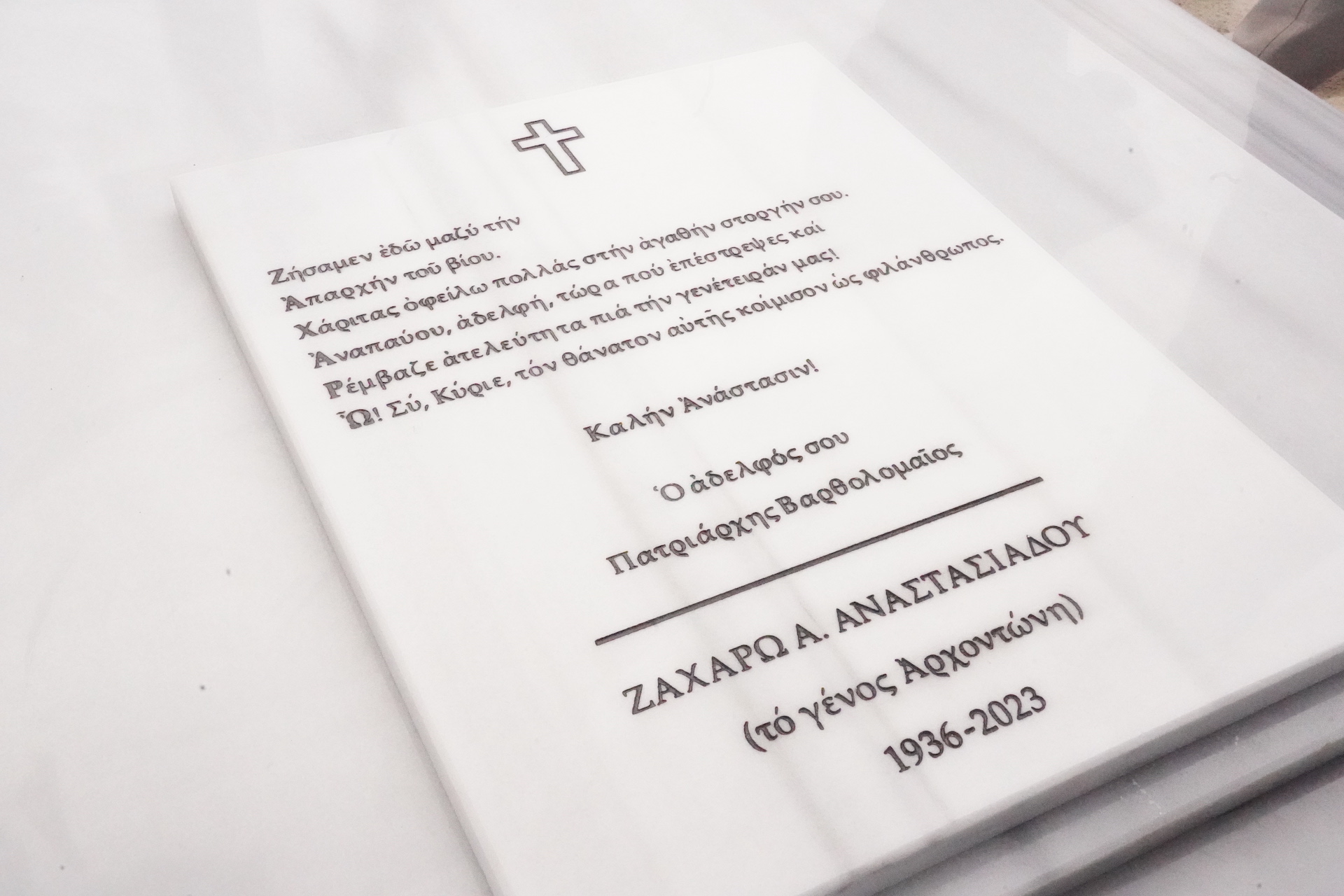