The free distance education programs for clergy and laity, which began to be implemented on May 17, 2020 by the Pastoral Training Foundation (PTF) of the Holy Archdiocese of Athens (I.A.A.) were completed with great success.

The Board of PTF, whose president is Archbishop Ieronymos II of Athens and all Greece, wishing to immediately deal with the side effects of the epidemic, decided to continue the training programs offered by PTF with the use of distance education.

In his briefing to the Archbishop, the Deputy Director of the Pastoral Training Foundation, Archimandrite Theologos Alexandrakis, stated that in the training programs of the PTF, 1,050 participations of clergy and lay members of the Church from all geographical areas of the country were recorded, while the total number of departments that operated in 1,400 educational hours rose to 50. The programs were taught by 80 university professors, researchers and experts of high scientific prestige, eight of whom are Metropolitans of the Church of Greece. 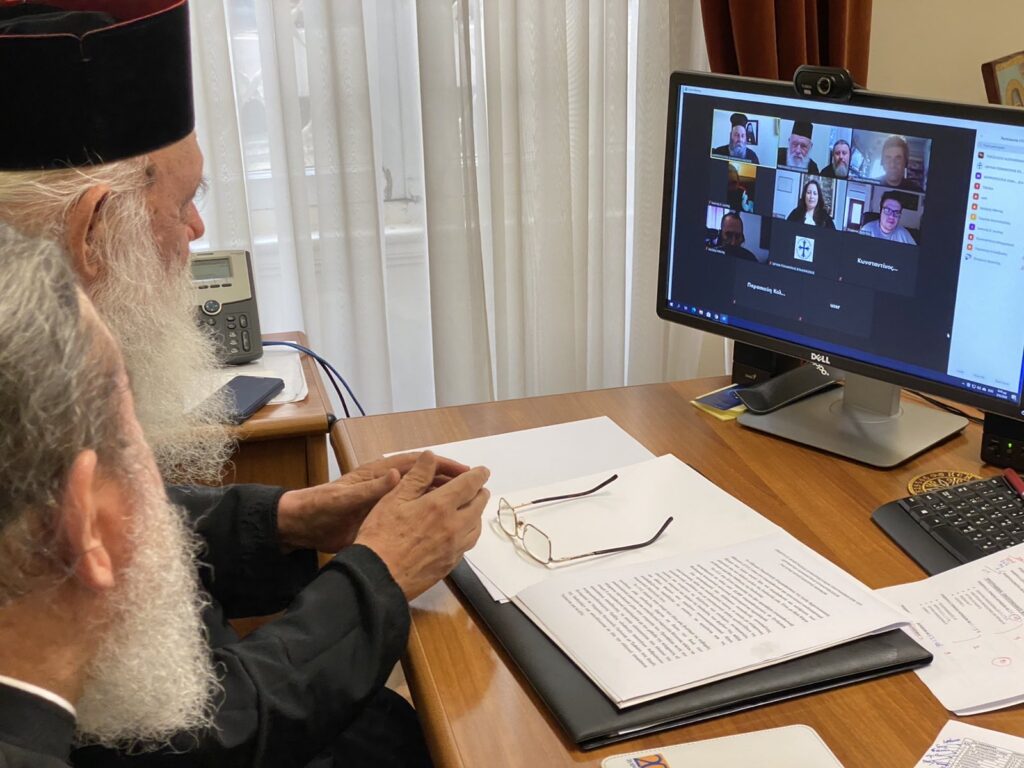 PTF’s initiative, for which the human resources of the Foundation showed particular zeal, was warmly welcome, as evidenced by the hundreds of applications submitted, but also by the processing of the results of the evaluation of the programs by the participants themselves.

The almost general request for the repetition and enrichment of the programs can only be met by the PTF, which is already moving in this direction.

Turkey: Hagia Sophia officially in the hands of the powerful Directorate of Religious Affairs (upd)