Europe had a hard time to move on after the two great wars that left behind millions of dead and revealed the worst form of human nature. In the end, it made it mainly, we believe, through the economic growth, the expected profit and the coveted need of its peoples for peace, security, prosperity. Europe, however, was in fact the vision of some people who raised the common ideals and the basic characteristics of the European peoples in order to conquer the future. Thus, the European Union created and ensured for its citizens ideal living conditions at every level, making Europe, in our opinion, the best place to live in.

Nowadays, on the contrary, it seems that Europe suffers from a lack of vision and from inability to propose common, long-term goals. At the same time, it increasingly abandons the elements of its constitution centered almost exclusively on the management of economic aggregates. For this development, we all have collective responsibility, albeit shared of course. Europe’s “bad” self is emerging with the responsibility, actions or indifference of everyone, citizens, leaders, institutional structures etc. In this sense, we are particularly concerned with Christianity in Europe, and therefore in Greece, as it is traditionally one of the “main arteries” of the European organization.

However, specific questions arise in relation to the Christian dimension of Europe, the presence and the activation of Christian believers and, to a large extent, of the priests and hierarchs. Thus, we wonder why are Christian churches empty everywhere in Europe and especially of the active age groups? Why despiritualization and introversion are dominating in human and interpersonal relationships by launching the modern scourge of depression and other mental illnesses? Why do families become more and more dysfunctional or oppressive? Why do corruption and immorality of all sorts seem unbridled? Why are human life and dignity so humiliated? Why are young people in Europe moving away from the traditional forms of culture, religion and identity, seeking with anxiety and intensity “something else”, indestructible, charming, original?

For all the above and many more that bedevil our daily life, which answers are proposed, but mostly what actions do the Church and its representatives implement in order for Christianity to be “given back” to the Europeans in its real, soteriological dimensions? In what ways will churches across Europe be filled by young, productive and creative people of their time, every Sunday? How will modern Europeans satisfy their deeper, inner existential needs and quests with Christian truths, and experience the full, beautiful and saving Christian way of life?

In our opinion, the dechristianization of Europe is now visible to a greater or a lesser extent, as Europeans become less and less religious, are indifferent to the traditional religious beliefs they have inherited, while many are turning to other religious proposals seeking answers to the spiritual deadlocks of their lives. At the same time, we believe that since for the above dimensions of our contemplation the “evil” self of Christians is responsible, that is where we have to look for any solutions.

In any case, the global tectonic changes that have taken place, such as immigration, must be taken into account, while it is absolutely necessary to investigate the situation created by the increasing presence of Muslims in Europe, but we will come back to that. Initially, however, a deep and exhaustive internal dialogue between believers, priests and hierarchs is needed to restore long-standing dysfunctions and distorted ways of experiencing the Christian faith.

In any case, Europe was Christian and it is inconceivable not to remain Christian, even if it is in conflict with herself…

*Michalis Marioras is an Assistant Professor of History of Religions, Faculty of Theology, University of Athens 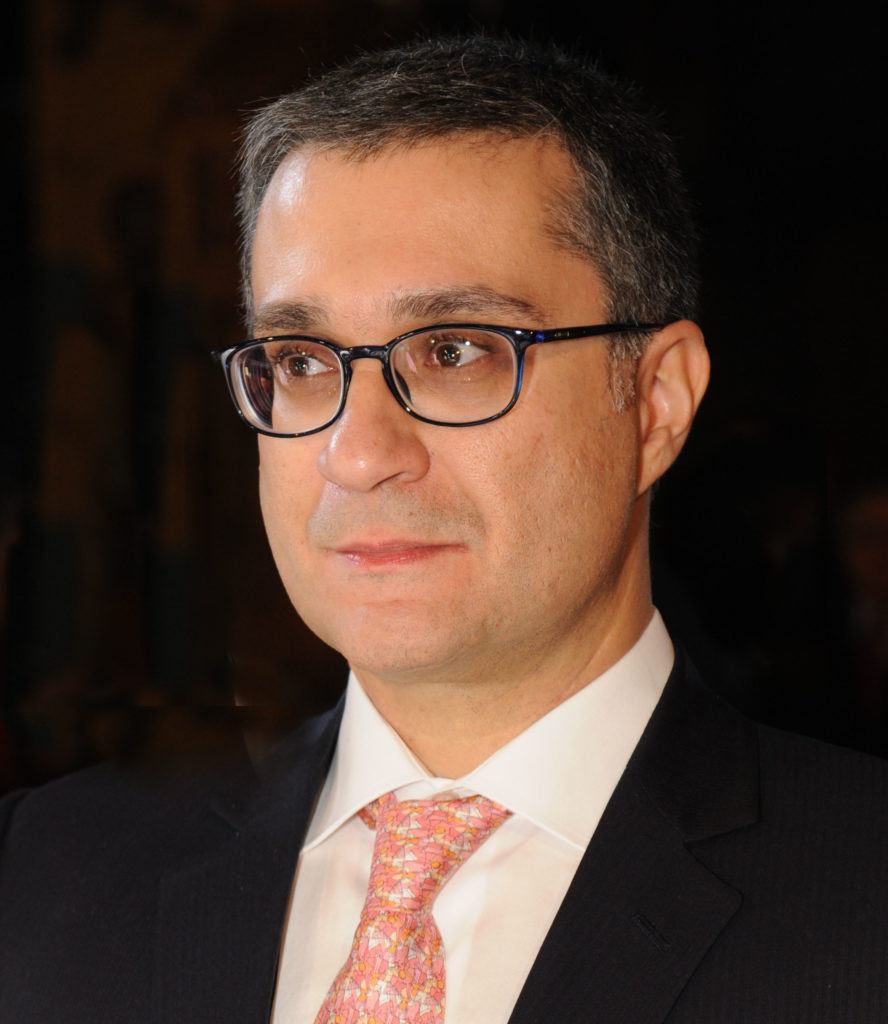