The Archbishop cut the Vasilopita while inaugurating a new era in the Holy Archdiocese’s relationship with the Organization. He is the first Archbishop of Australia to have visited the home of AHEPA NSW, 86 years since its founding. 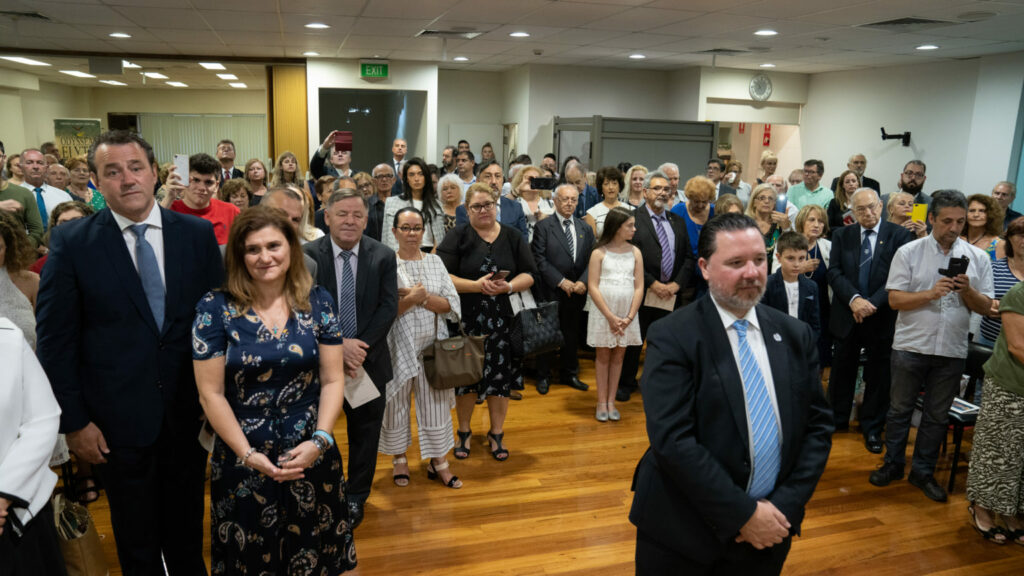 “I open my arms to you, I open the arms of the Archdiocese, I give you my heart and tell you that we must come together and be one,” he said. “Because we have the same blood, the same origin, the same God,” he continued, “and, above all, there is nothing to argue about. So, with my presence here, I want to prove in practice what I promised the Board of Directors, which recently visited me. That we should all move forward together.”

During the event, the Chairman of AHEPA NSW, Mr. Skandalakis, announced that the Organization would support the work of the St Andrew’s Greek Orthodox Theological College offering $10,000 a year, for 10 years, and donated a $5.000 check to the Archbishop, which will be used to upgrade the children’s camp of the Archdiocese, on the island of Bribie. 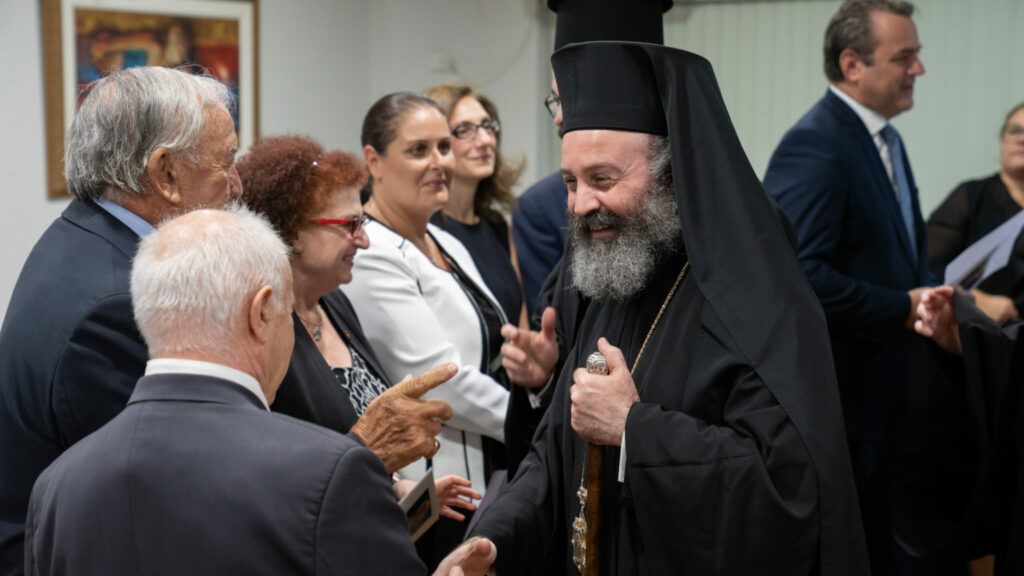 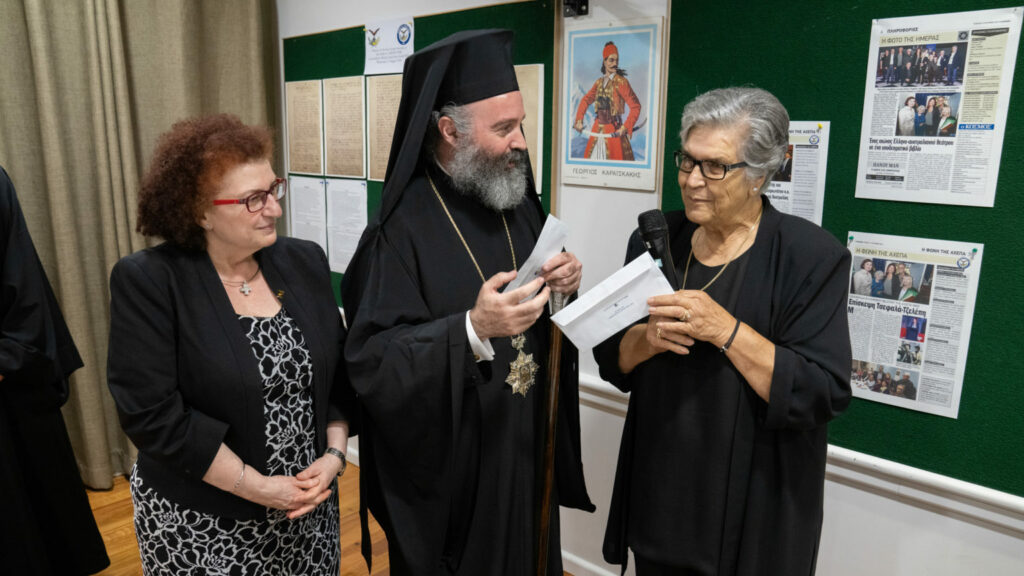 Also, $1,000 for each of the above purposes was donated by the Chair of the Organisation of Hellene & Hellene-Cypriot Women of Australia (SA) Inc. (OEEGA), Mrs. Irene Anestis, a member of AHEPA.

Bishop of Melitene in Exhibition of Russian Icons

Archbishop of Australia at Awards for Excellence Ceremony for students

On Tuesday, February 18, Archbishop Makarios of Australia attended for the first time the annual Awards for Excellence Ceremony for...

Metropolitan Myron of New Zealand paid a visit to the Greek Community of Melbourne last week, accompanied by Auckland Priest...