On Tuesday, September 20, 2022, Archbishop Elpidophoros of America welcomed to the Archdiocese the Former Prime Minister of the Hellenic Republic, George A. Papandreou.

Papandreou recognized the special Centennial year of the Archdiocese and thanked His Eminence for his leadership in the Greek-Orthodox community in the United States.

The Archbishop also expressed his gratitude for the Former Prime Minister’s ongoing support of both the Omogeneia and the Ecumenical Patriarchate.

Following the meeting, they visited the St. Nicholas Greek Orthodox Church and National Shrine, where they were greeted by the Proistamenos, Protopresbyter Andreas Vithoulkas, as well as Parish Council President Demetri Papacostas, Head Cantor Dimitrios Katsiklis, and the iconographers of the Shrine, Fathers Loukas and Pachomios. 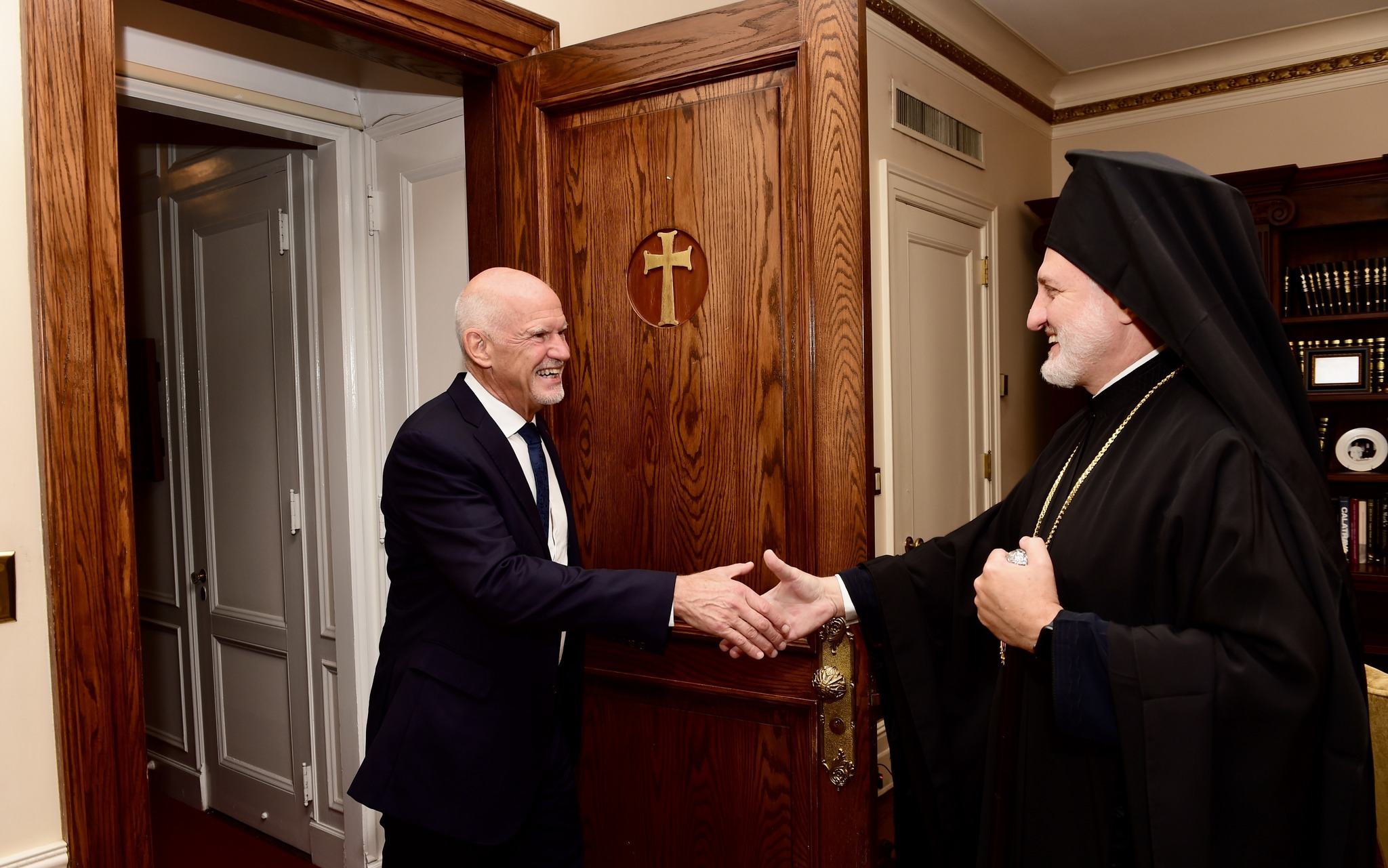 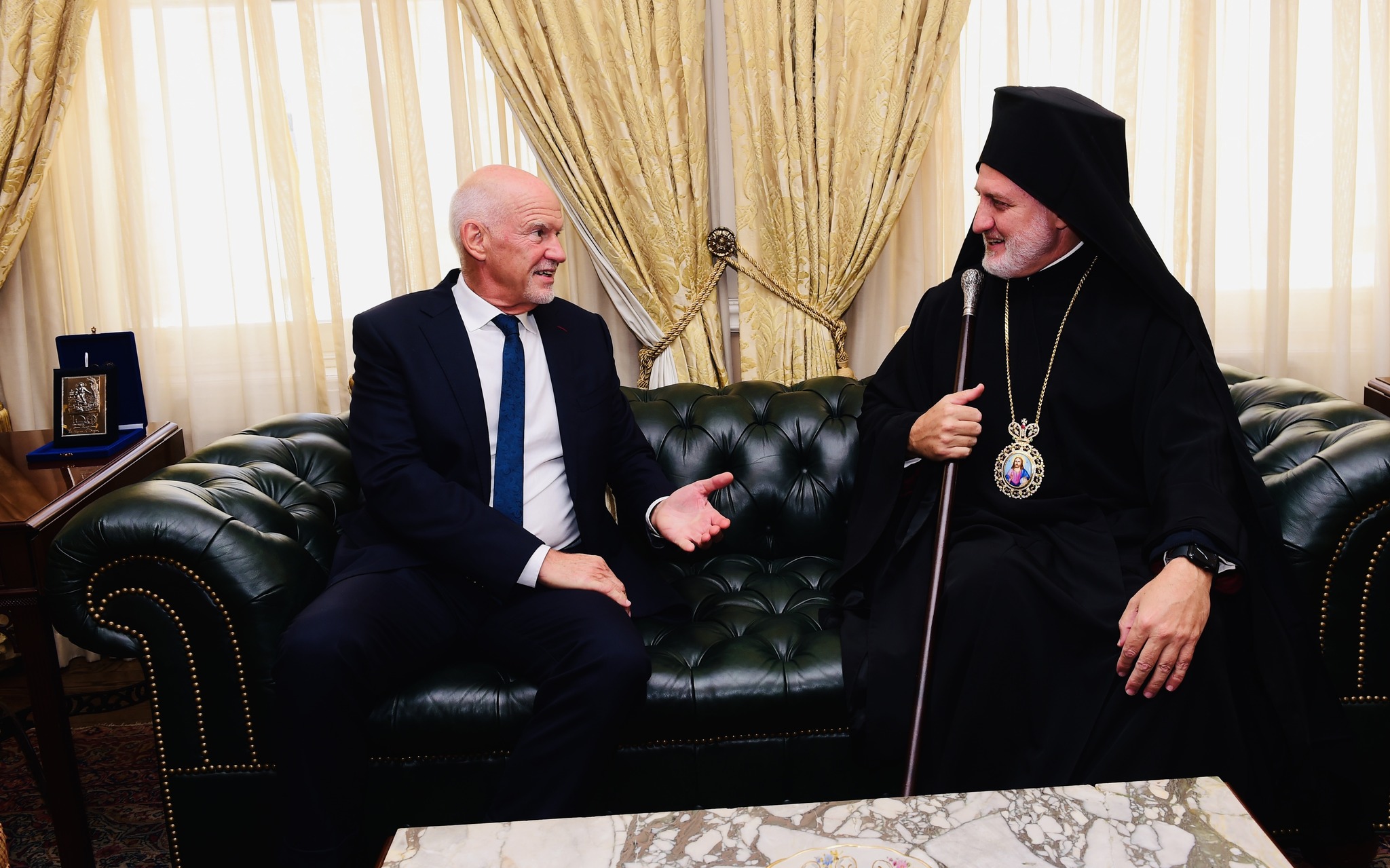 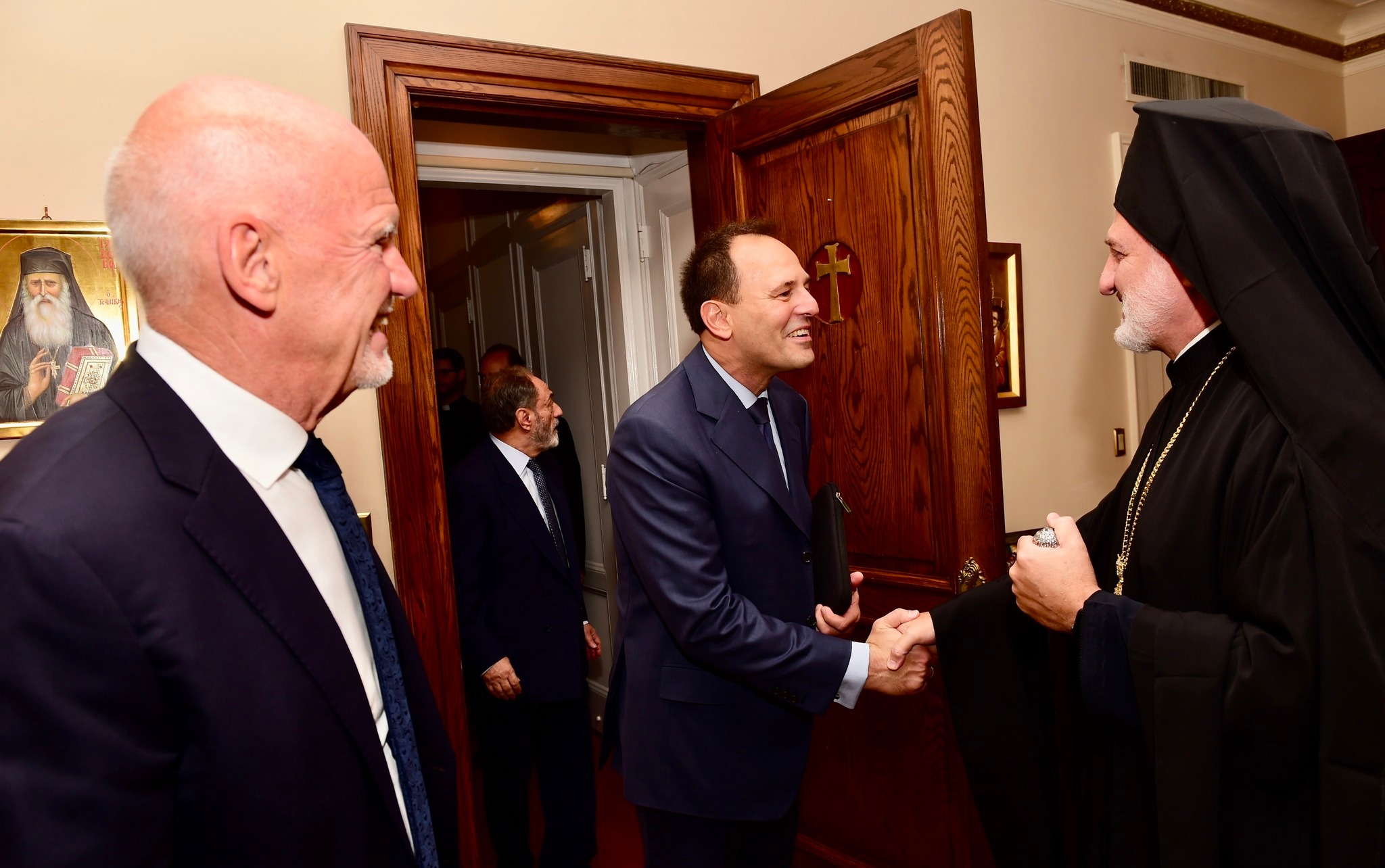 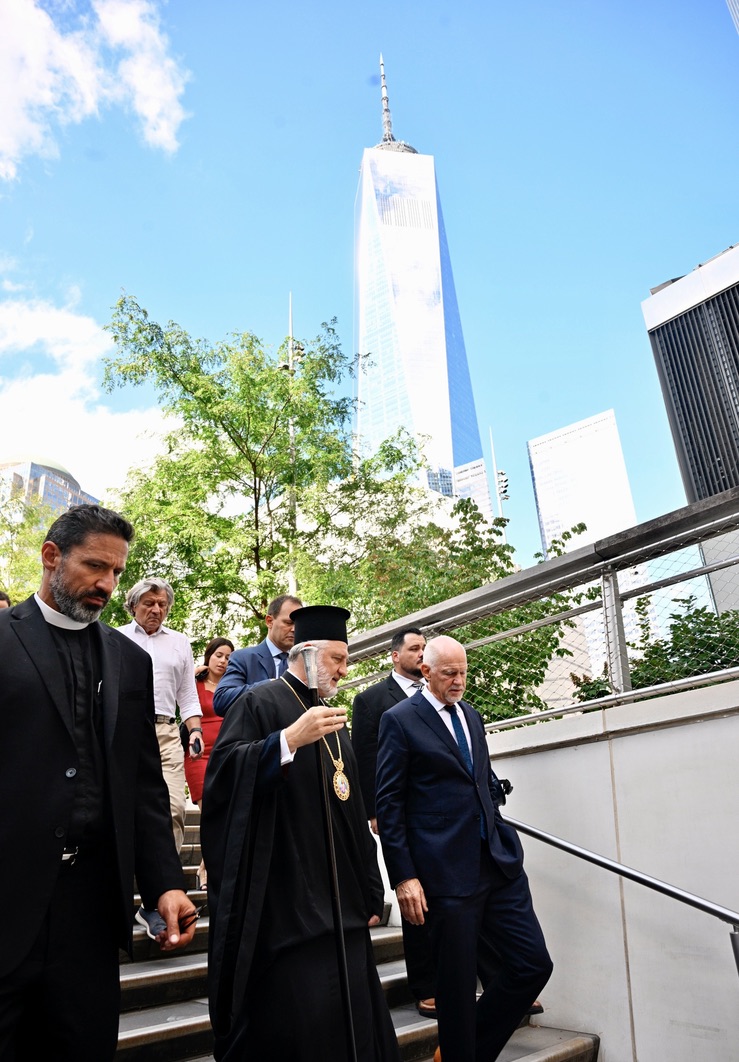 Memory of the Prophet Jonah