Strict countermeasures to Russian clergy and laity by Metropolis of Fokida

Metropolitan Theoktistos of Fokida celebrated the Divine Liturgy with Metropolitans Symeon of Vinnytsia-Bar and Aleksandr of Pereiaslav-Khmelnytskyi and Visnevski at the monastery of Saint Seraphim of Sarov in Trikorfo. The Ukrainian delegation has been in the Metropolis of Fokida since Tuesday, November 12, for pilgrimage visit.

Metropolitan Theoktistos of Fokida, the Abbot of the Monastery, Archimandrite Nektarios Moulatsiotis, and members of the monastery’s brotherhood welcomed the two Ukrainian Hierarchs with whom they celebrated the Divine Liturgy this morning at the Trikorfo Monastery.

During his address at the Divine Liturgy, Metropolitan of Fokida announced, “Russian clergy and laypeople who do not recognise the Orthodox Church of Ukraine under Metropolitan Epifaniy of Kyiv, to which our Ecumenical Patriarch Bartholomew granted autocephaly, will no longer be welcomed within the jurisdiction of the Holy Metropolis of Fokida. The autocephaly was also recognised by the Hierarchy of the Church of Greece under Archbishop Ieronymos of Athens and all Greece.”

The decision made by Metropolitan Theoktistos of Fokida is a severe countermeasure, escalating the tension with the Patriarchate of Moscow. Neither the Ecumenical Patriarchate nor the Church of Greece have stated that they would not welcome, celebrate the Divine Liturgy and offer the Holy Communion to Russian bishops, clergy, monks and faithful.

Later, the Ukrainian Bishops, accompanied by their associates, visited two women’s monasteries; the Monastery of Saint Nektarios and the Monastery Panagia Varnakova, where they were warmly welcomed. 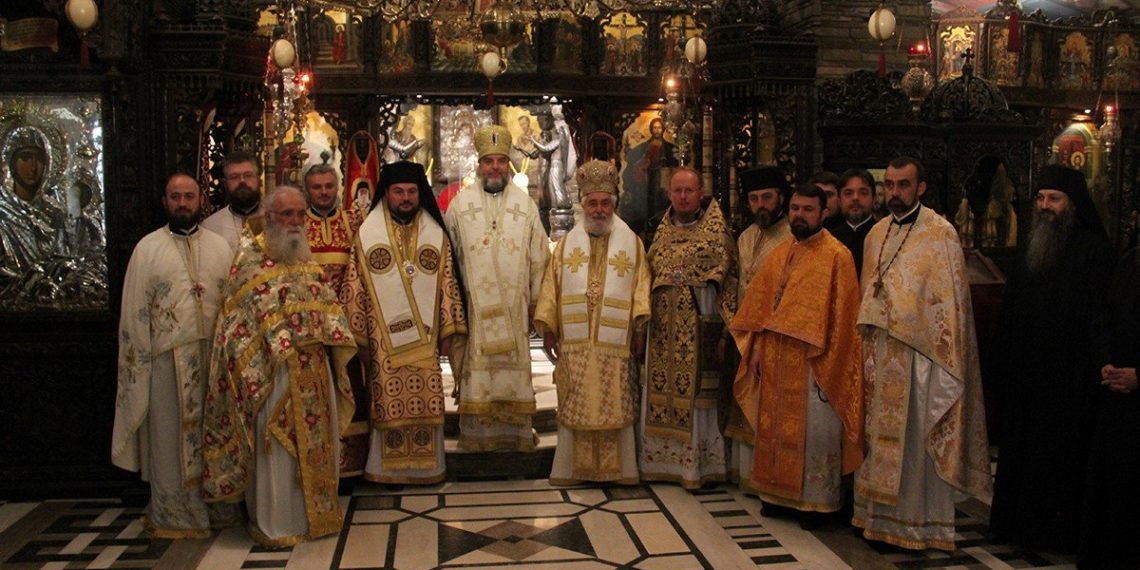 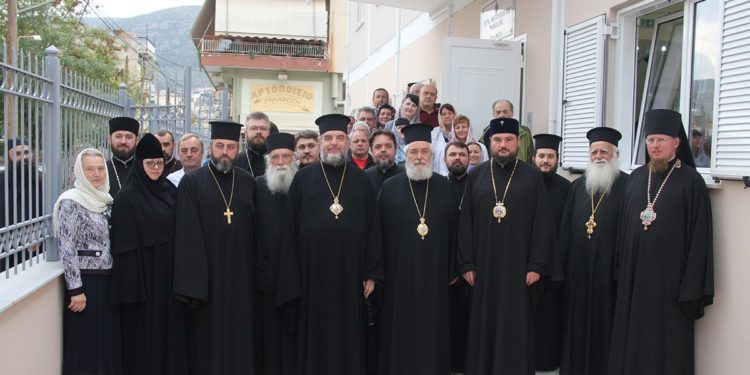 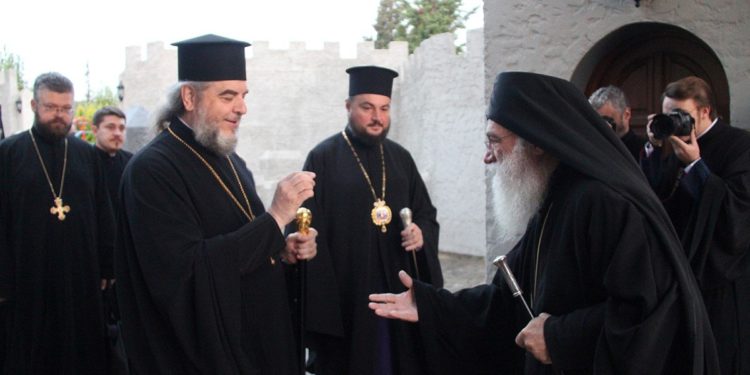 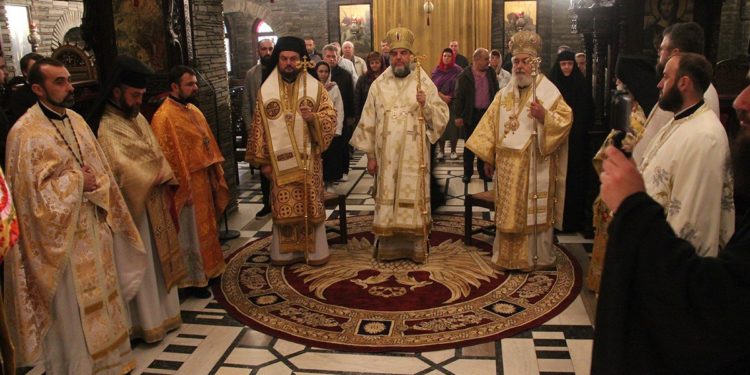 Tags: Metropolitan Aleksandr of Pereiaslav-Khmelnytskyi and VisnevskiMetropolitan Simeon of Vinnytsia and BarMetropolitan Theoktistos of Fokida

“Is there any Hierarch of the Church of Greece who agrees with the insults to the Ecumenical Patriarch?”

Metropolitan of Vinnytsia-Bar: The first support is the most necessary and the most valuable

Metropolitan of Fokida visited the Phanar

Archbishop Elpidophoros convened the Clergy of the entire Archdiocese today in order to discuss the current status of the...

By Kostas Onisenko Even before the protests and street clashes in the capital Minsk and other Belarusian cities subsided,...

Greece has offered Lebanon help with restoration work in museums and monuments following the deadly explosion at the port...

Complying with all restrictive measures against the transmission of COVID-19, the commemoration of the miracle of St. Spyridon, who...

Archbishop of America: Every Paraklesis is an occasion for us to practice compassion for others

Beloved Brothers and Sisters in Christ, I am so very glad to be with you this evening, as we...