It was a virtual Festival hosted from the Archdiocese Cathedral of the Holy Trinity in New York City.

Nine Junior Division Speakers and nine Senior Division Speakers, representing their Metropolises delivered their speeches on-line to Archbishop Elpidophoros, the panel of judges, the National Chairperson, Katherine Orfanakos Demacopolous, Archimandrite Anton Vrame, Director of the Department of Religious Education of the Archdiocese of America, which creates and sponsors the annual festival.

In addition, because of the live-streaming of the Festival, the program was broadcast to all who follow the Festival.

On Friday, June 11, the finalists participated in an evening of virtual fun and games, breaking the ice among them.

Under the guidance of Hellenic College-Holy Cross Ambassadors, they played trivia games and began to get to know one another.

On Saturday morning, Archbishop Elpidophoros presided over the opening of the Festival offering his remarks and a prayer from the Cathedral.

Greetings were also offered by Fr. Nikolas Karloutsos, Pastor of the Holy Trinity Cathedral, Archimandrite Anton Vrame, Director of the Department of Religious Education, and Kathy Orfanakos Demacopoulos, National Chair of the Festival.

Then the program shifted to a Conference Room at the Cathedral offices with a set-up of computers, internet connection, and screens to create the live-stream and allow the finalists to deliver their speeches to the Archbishop, judges, and the viewing audience.

On Saturday evening, the finalists had a private meeting with the Archbishop where they could interact with him, asking him questions about his life and ministry.

The Awards Ceremony was presented in a webinar format, announcing the results from the judges.

Preparations for the 2022 Festival program are already underway.

The Archdiocese Festival will be an in-person event, hosted by the Metropolis of Denver, June 3-5, at the Holy Trinity Church in Dallas, Texas.

A few words about the history of St. John Chrsysotom Oratorical Festival

The St. John Chrsysotom Oratorical Festival was established in 1984 by the Department of Religious Education to provide young people an opportunity to research a theological topic from a pre-approved list and then prepare and deliver a short speech on the topic.

The Festival begins at the Parish level, and top speakers move on to District and Metropolis level Festivals. In 2020, the Festival was abruptly halted in the early days of the pandemic.

In 2021, the Festival restarted and to everyone’s joy, 185 parishes offered the program with about 600 speakers Archdiocese-wide, practically pre-pandemic levels of participation, which is a testament to the resilience and popularity of the program and dedication of parish and Metropolis coordinators, as well as the families that encourage their sons and daughters to participate in the Festival program. 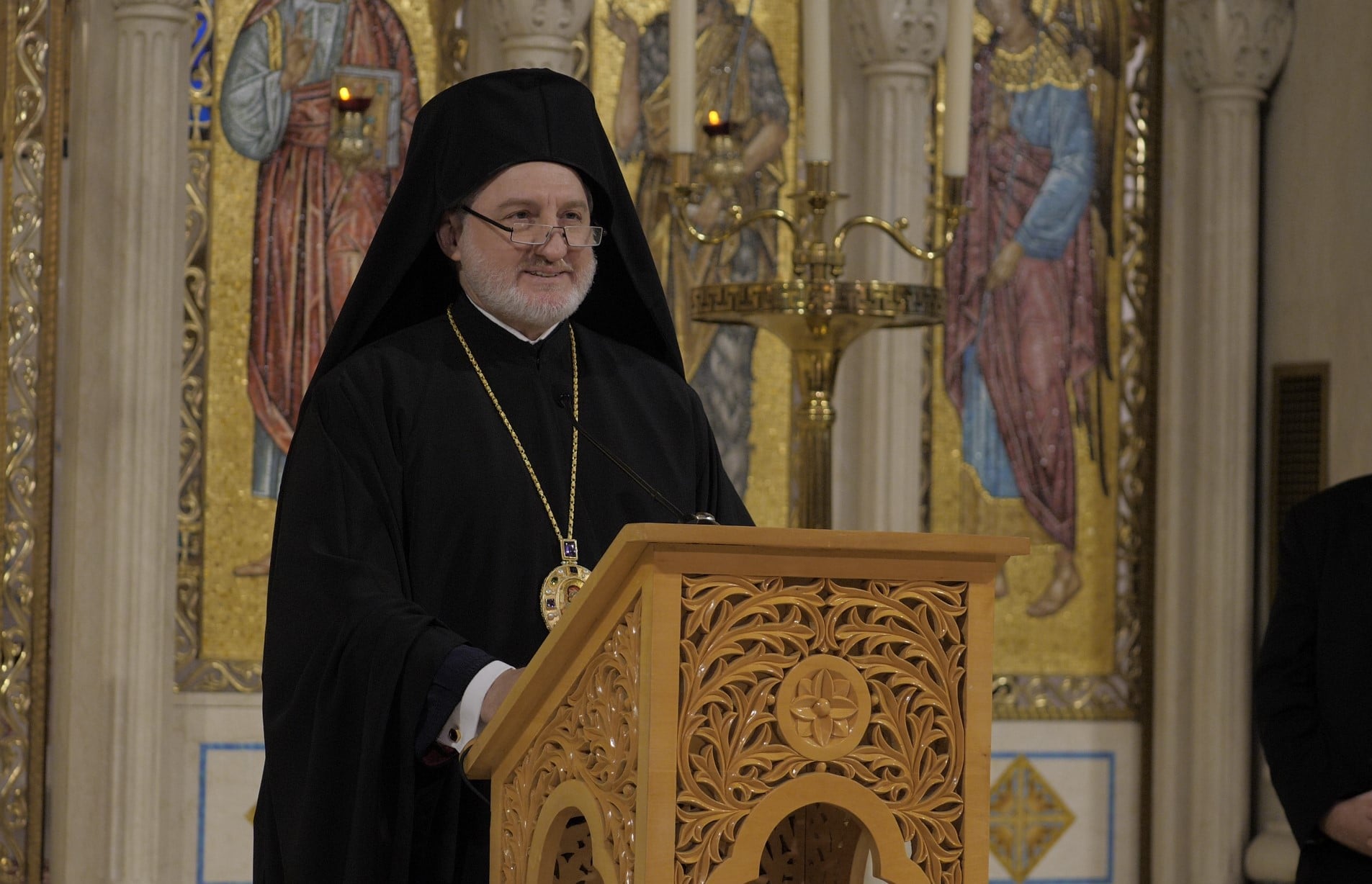 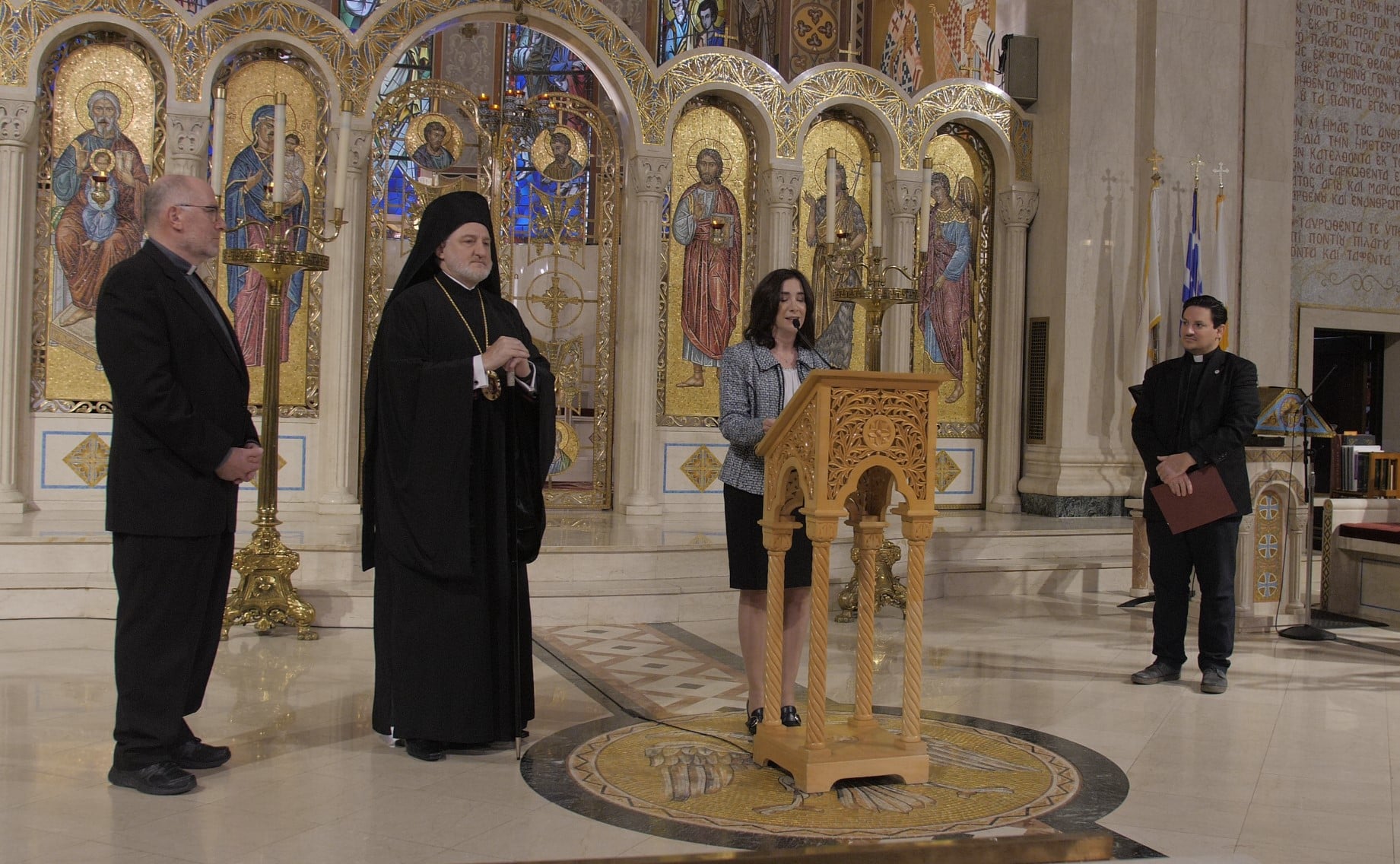 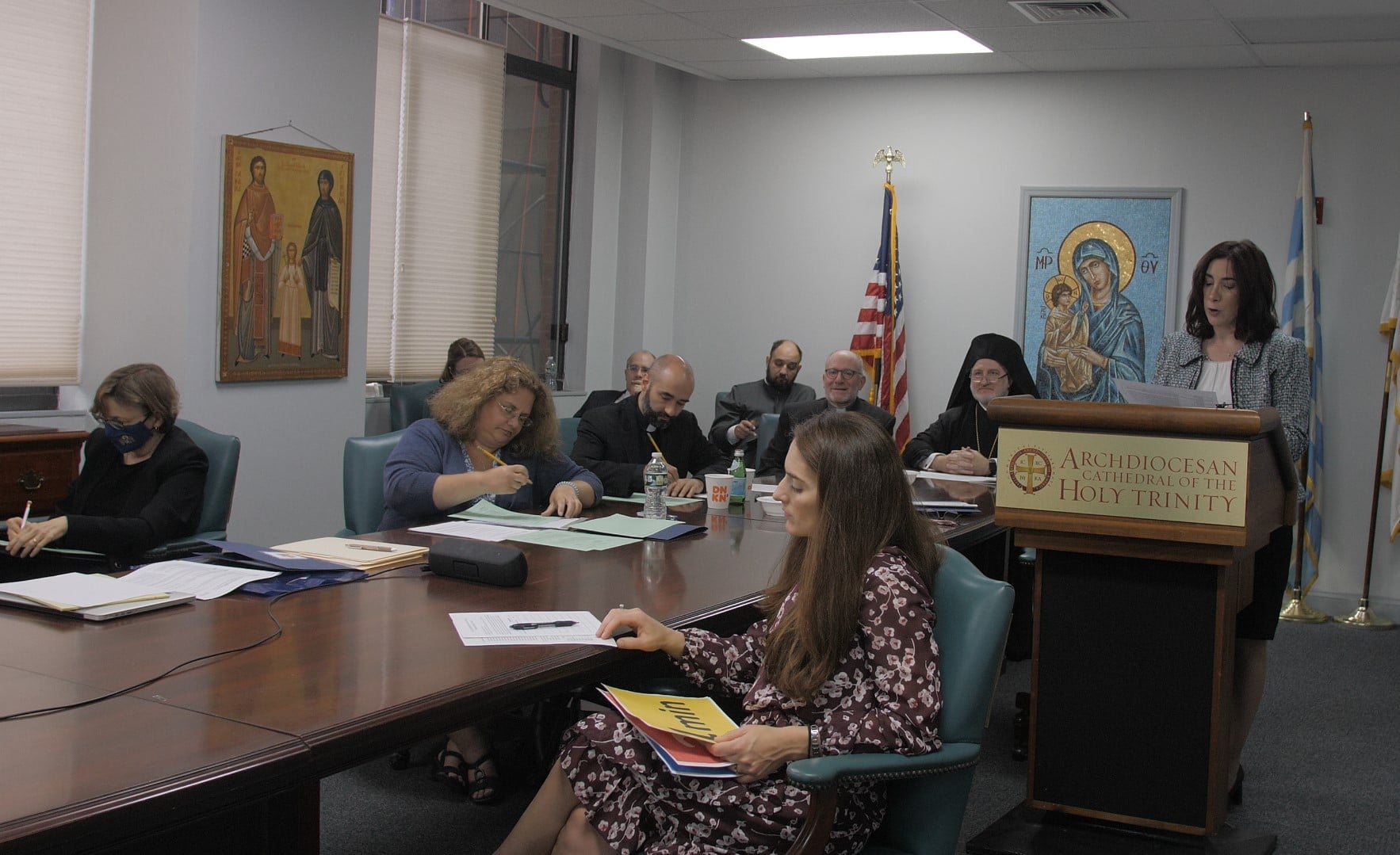 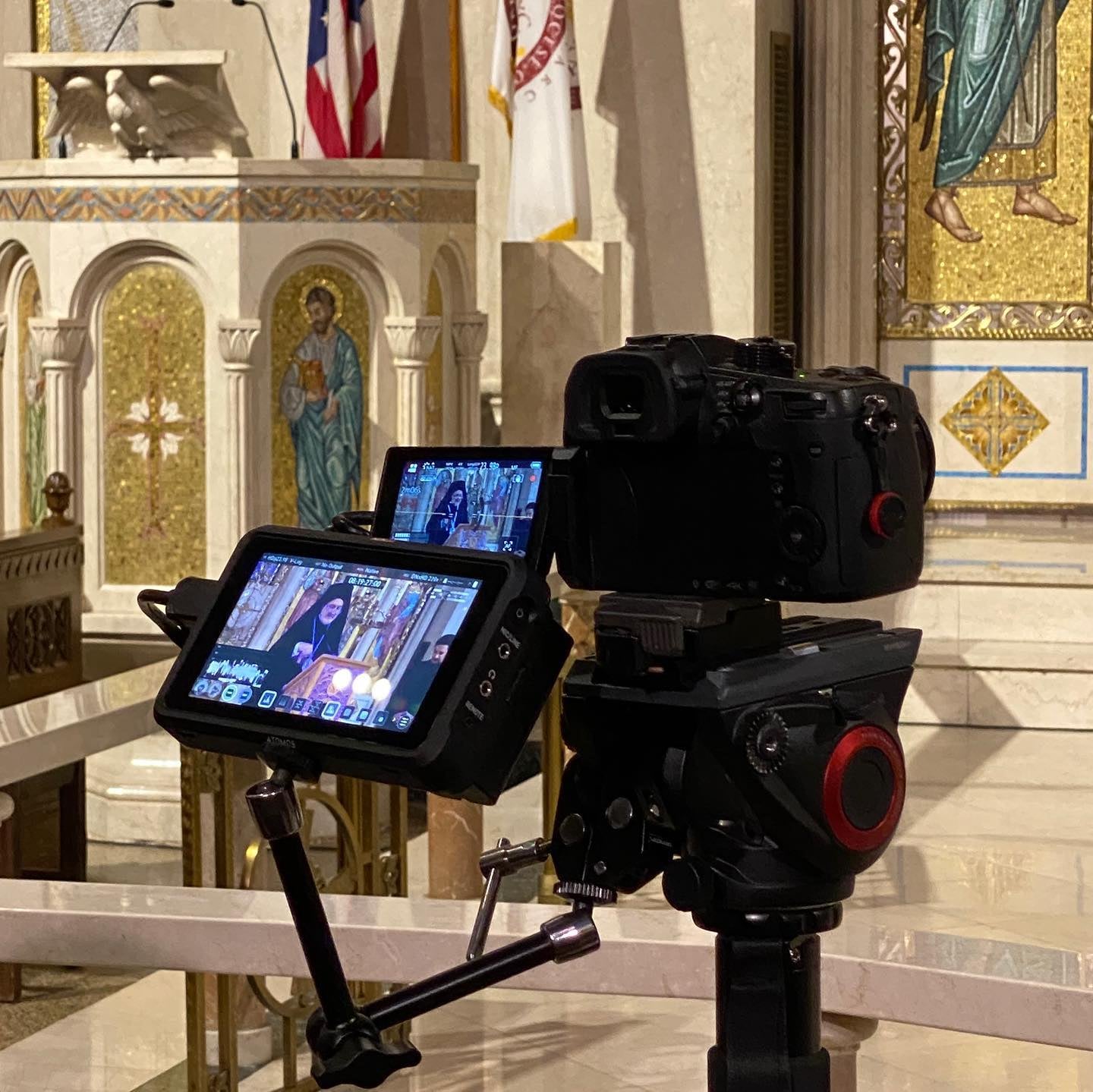 Archbishop of America: We must support Hagia Sophia in every way

Archbishop of America met with the Governor of Utah