Port Augusta is one of the major regional centers in South Australia. Its location at the top of Spencer Gulf makes it the “crossroads of Australia”, being at the junction of the major interstate routes (both road and rail) to Perth and to Darwin. It is also known as the “gateway to the outback”, being the last major center before heading North into the northern Flinders Ranges and the State’s arid interior.

Port Augusta is a struggling center. It was once home to the State’s major coal-fired power stations, which between them produced 33% of the State’s electricity – however, since these were shut down the city has declined from its peak population of nearly 16,000 in the mid-80s to the present population of around 13,000. Homelessness and petty crime are major problems.

Port Augusta was once home to dozens of Greek families, who in the 1980s gathered together to build a Church dedicated to St John the Baptist. However, the fate of the Greek community has largely paralleled that of the wider community – with there now being only one or two families left. Despite their heroic efforts, those remaining are unable to keep up with the maintenance of the Church, which is on large grounds and has been subject to damage from the elements and (sadly) from vandalism, including a fire that damaged the building 11 years ago.

The neighboring Parish-Community of St George – Port Pirie had valiantly made earlier attempts to fix some of the damage; however, due to the fact that the Church fence was not fully secure their attempts proved to be in vain and the replaced doors were soon damaged again.

His Grace Bishop Silouan of Sinope, Archiepiscopal Vicar for the Archdiocesan District of Adelaide, felt a special calling to take care of the Church at Port Augusta as being the only Church in the Adelaidean District dedicated to St John the Baptist.

It was also a task that appealed to His Grace’s sense of mission – a rare opportunity to undertake missionary activity in a location with a ready-made Church.

Thus, a band of thirty or so dedicated volunteers (including qualified tradesmen) was organized to make the three-and-a-half-hour trip from Adelaide to repair the Church in time for its feast day – the Beheading of St John the Baptist on August 29th.

After weeks of planning, the team of helpers arrived on Wednesday evening 25th of August ready for three full days’ work before the feast on Sunday. In this short time, a staggering amount of work was accomplished, including:

His Grace also found time to visit the neighboring community of Whyalla (90km from Port Augusta) and serve the liturgy there on Saturday at the Parish of Sts Helen and Constantine.

With the Church now restored to a place fit to honor the Forerunner, all was ready to celebrate his Beheading on Sunday.

The service was followed by a luncheon afterwards held on the Church grounds and served by the tireless ladies of the Central Philoptochos and other helpers from Adelaide.

In line with the missionary goal of the trip, His Grace also arranged for 1,000 flyers bearing witness to the Orthodox Church to be distributed to the surrounding houses, as well as for the Feast-Day event to be advertised in the local online newspaper the Transcontinental.

One or two locals responded to the call and came to experience the Orthodox Divine Liturgy, perhaps for the first time. A family of pilgrims from Whyalla, as well as a busload from Adelaide also came to honor the Saint. Lastly, the service was attended by the few Orthodox Christians that remain in Port Augusta, who were greatly moved by the experience – not only that their parish was finally celebrating its first service in several years, but also at the hard work and dedication of so many who helped to restore the dignity of the Church to something more befitting its honorable patron.

Although much was accomplished on this trip, there is still a lot of work to do – but hopefully, these further repairs can be conducted in the future with peace of mind knowing that the Church is now much better protected from mischief.

And the most important work of all – the spiritual, missionary work – is only just beginning. His Grace has vowed to return to Port Augusta to continue what has been started. 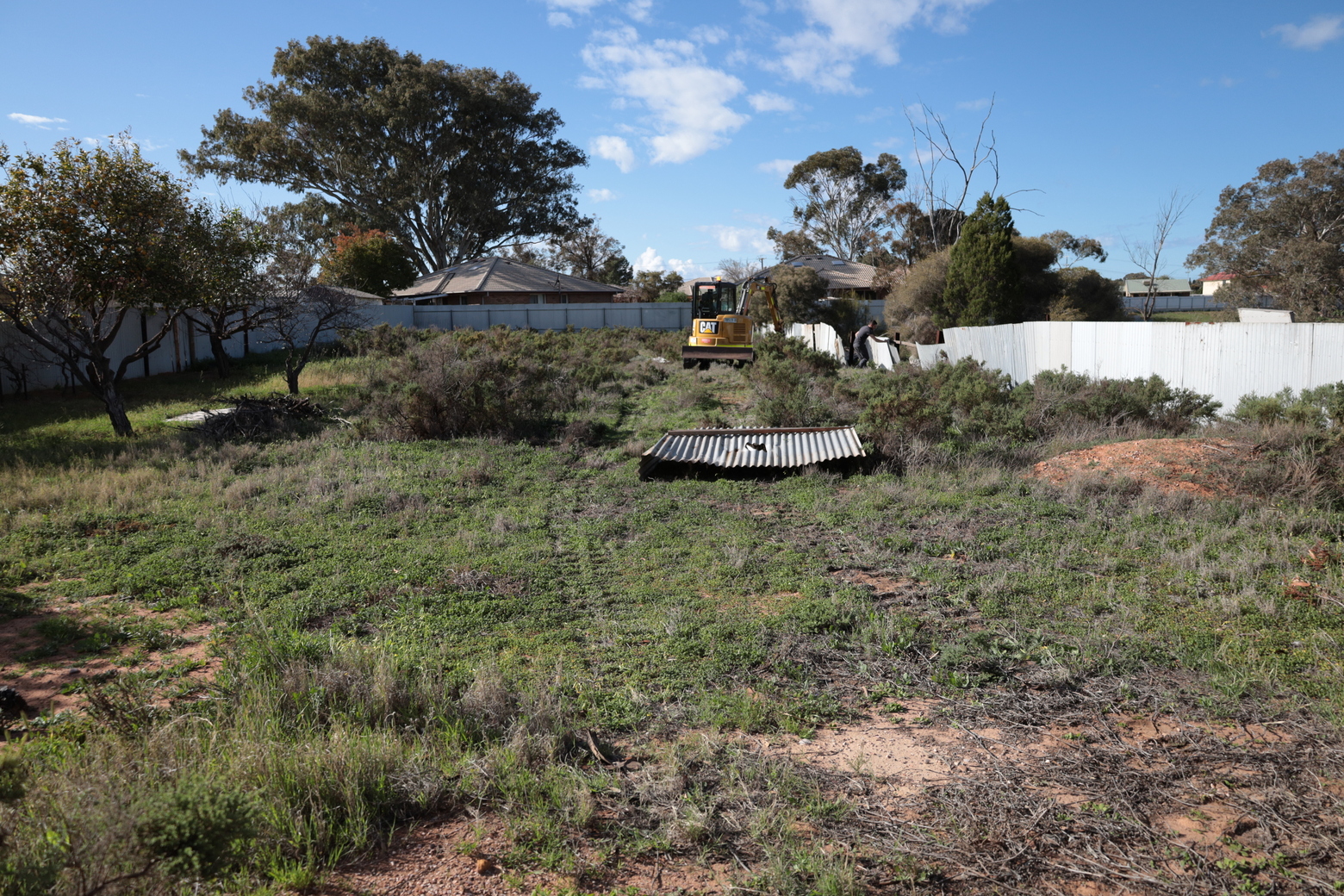 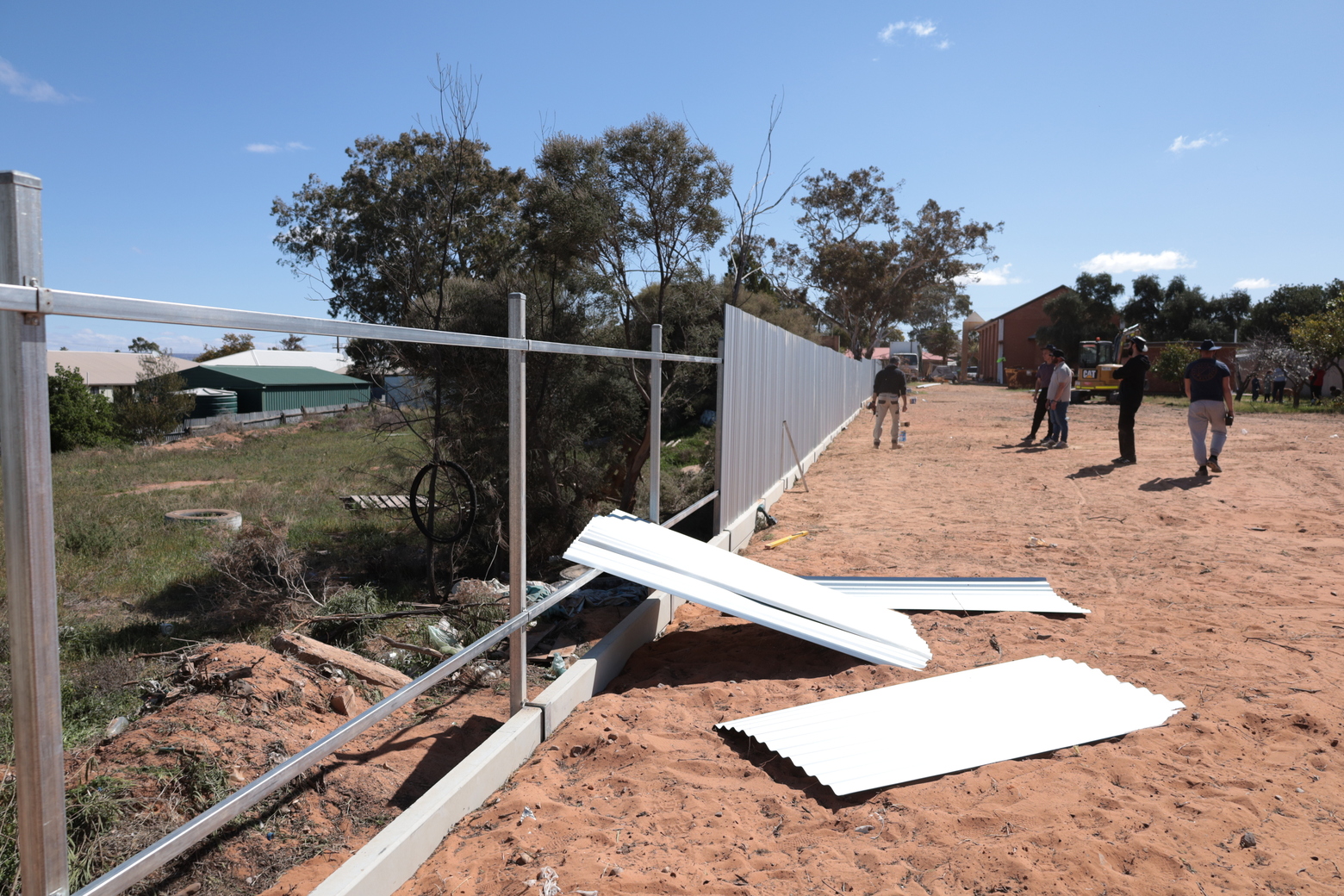 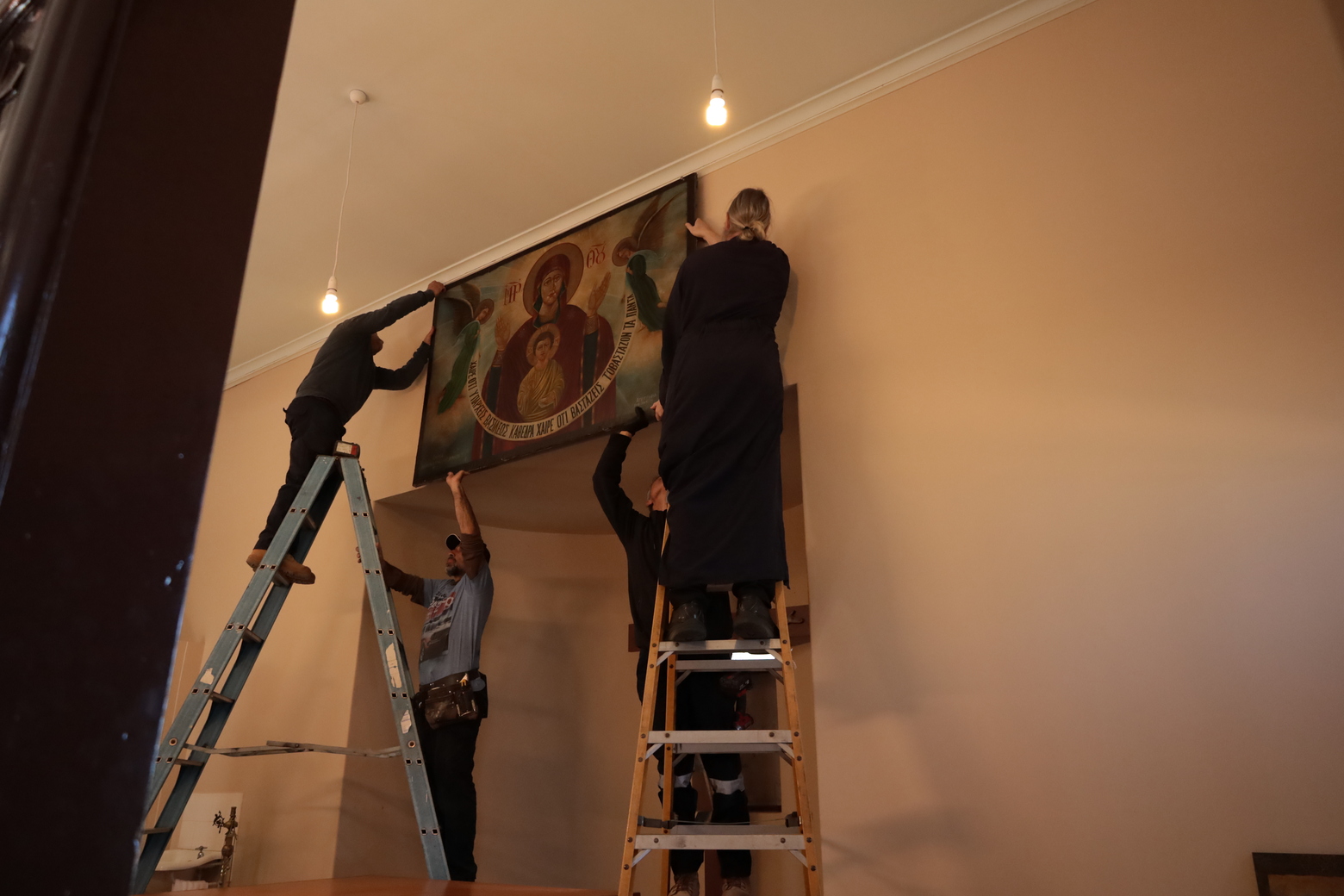 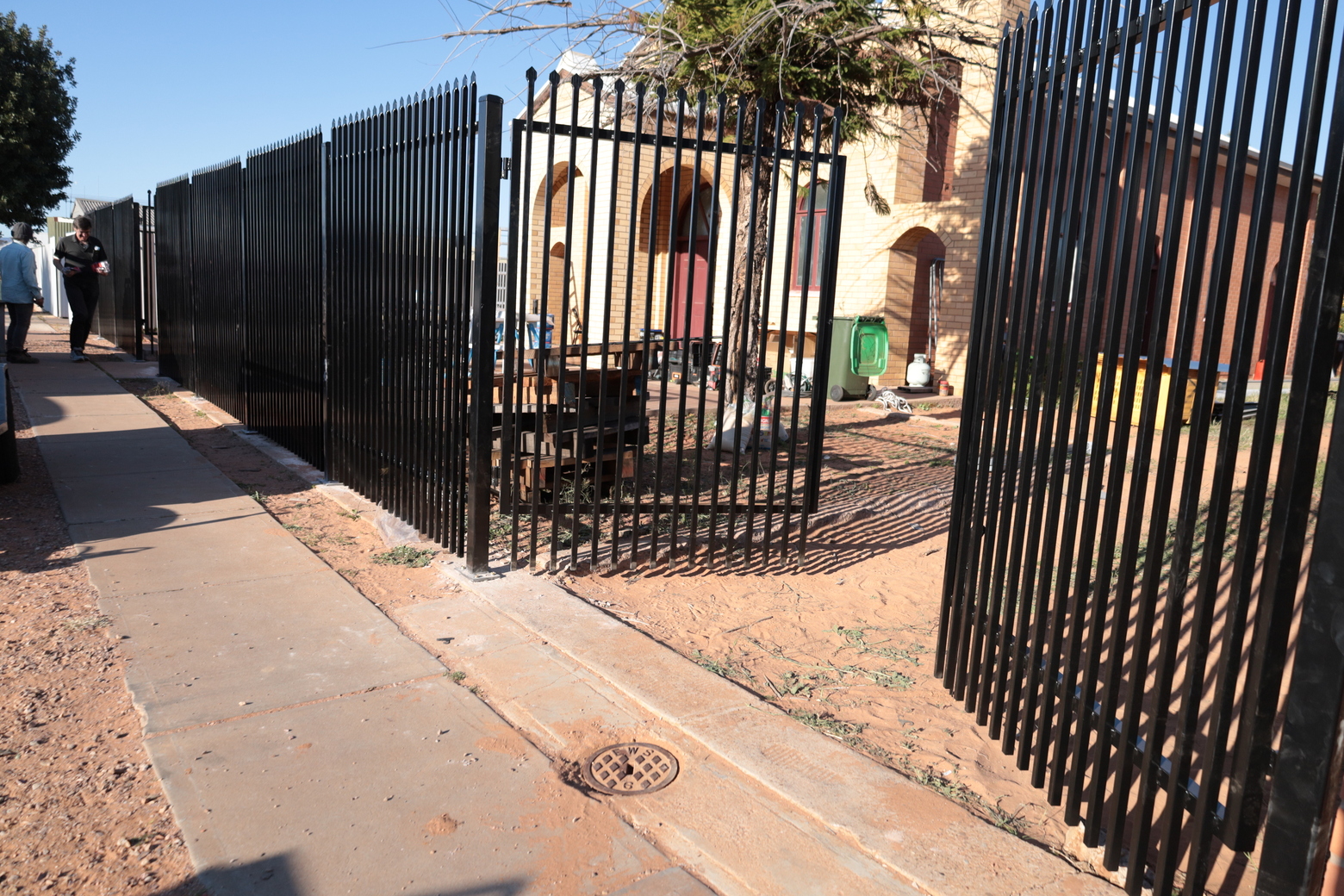 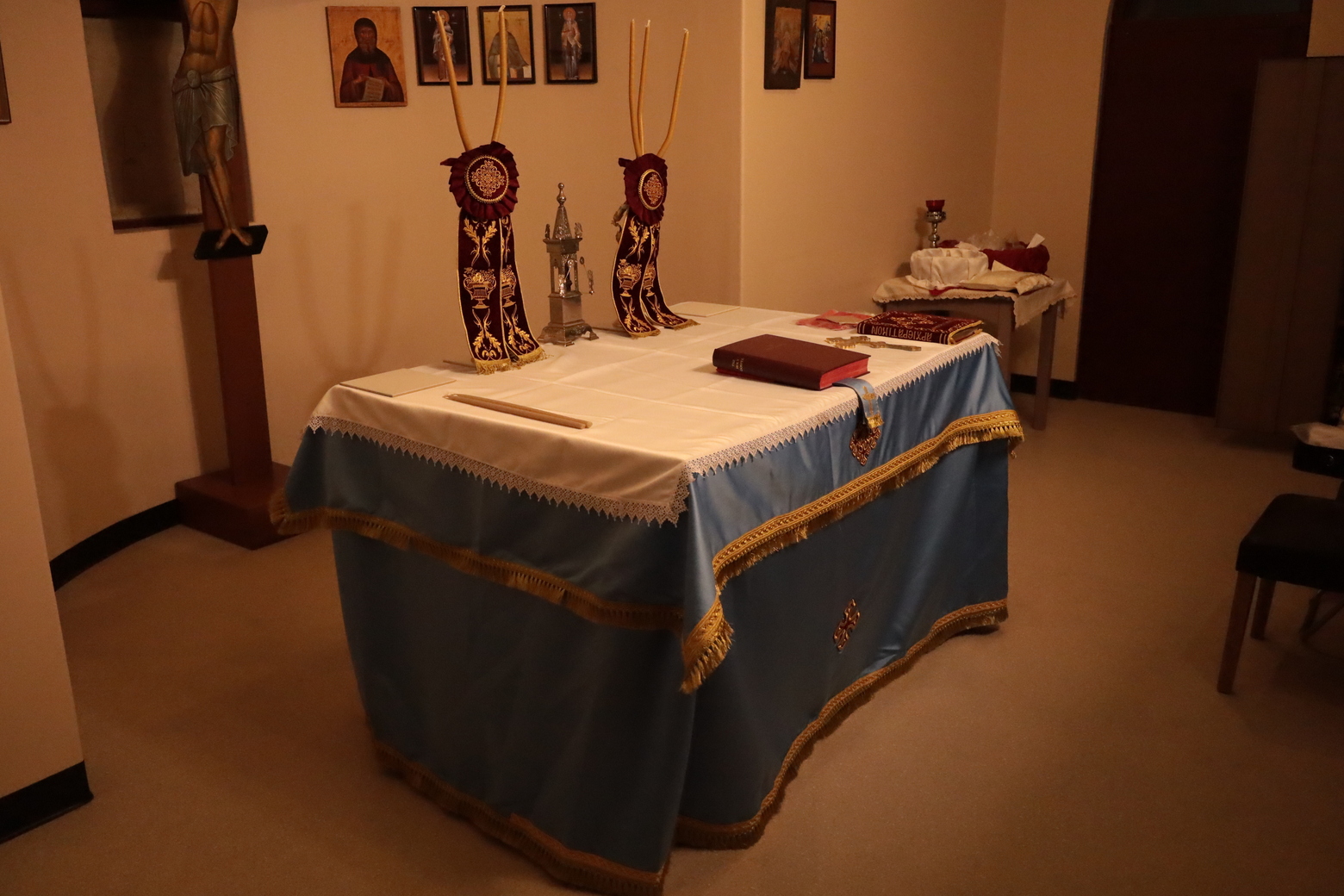 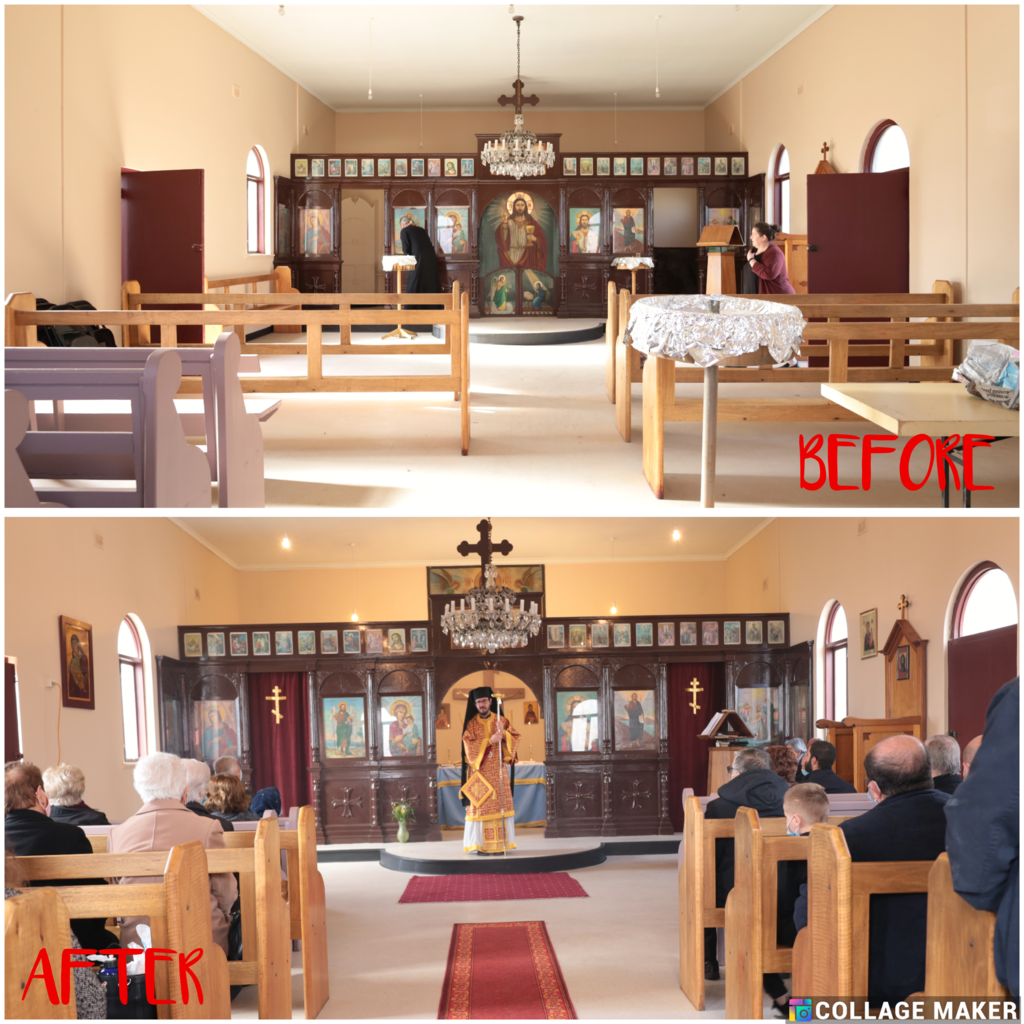 Archbishop of Australia: I do not distinguish the faithful between vaccinated and non-vaccinated

Perth: The Feast of the Exaltation of the Holy Cross

Day of remembrance and reflection the feast of the translation of the Holy Relics of St. Nektarios