The Standing Holy Synod of the Church of Greece expressed its satisfaction with the decisions of the Holy and Sacred Synod of the Ecumenical Patriarchate regarding the Archdiocese of Ohrid, after the conclusion of its two-day meeting, while it remains skeptical and expresses objections to the stance of the Patriarchate of Serbia on the issue.

In particular, it states that it was informed of the decisions of the Holy and Sacred Synod of the Ecumenical Patriarchate regarding the settlement of the schism that existed in 1967 and the restoration of ecclesiastical communion with the Church of the neighbouring country of Skopje, under Archbishop Stefanos.

He was also informed of the decisions of the Hierarchy of the Serbian Orthodox Church on the issue.

The Holy Synod of the Church of Greece declares its “satisfaction with the Letter of the Ecumenical Patriarch Bartholomew on the issue, because he considers it to be a “comfort” to the Holy Clergy and the pious Greek people, as it meets the expectations both for the naming of the ecclesiastical entity of the neighbouring State without using the precious name of “Macedonia” as a constituent or derivative, and for the determination of its limits only within the boundaries of the State”.

It also adds that it has decided with particular sensitivity to refer the issue to the Synodal Committees: a) on Doctrinal and Legal-Canonical Issues and b) on Inter-Orthodox and Inter-Christian Relations, in order to examine the issue in detail and to recommend to the Holy Synod the way of further handling it.

Finally, the Holy Synod hopes that the Hierarchy of the Holy Archdiocese of Ohrid, under Archbishop Stephen, will make constructive use of its reintegration into ecclesiastical communion and the removal of the schism, avoiding earlier ethno-racial claims, which have indeed been condemned as heresy by the Holy and Great Synod of 1872 in Constantinople.

The report on the charitable work

The Holy Synod was informed by the Synodal Committee on Social Welfare and Charity of the Report on the Expenditure of the Charitable Ministry for the year 2021 of the Holy Archdiocese of Athens and the Holy Metropolises of the Church of Greece. 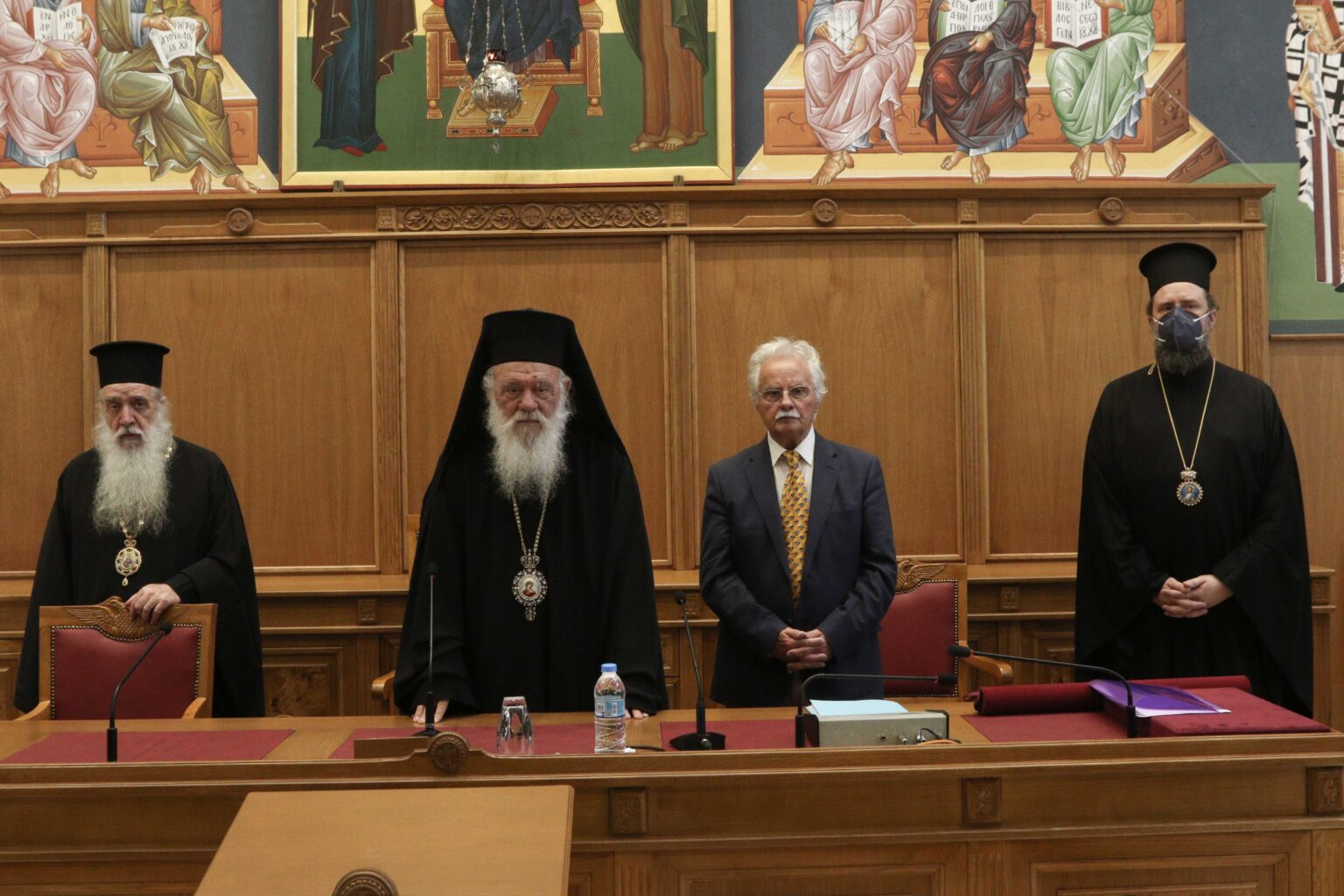 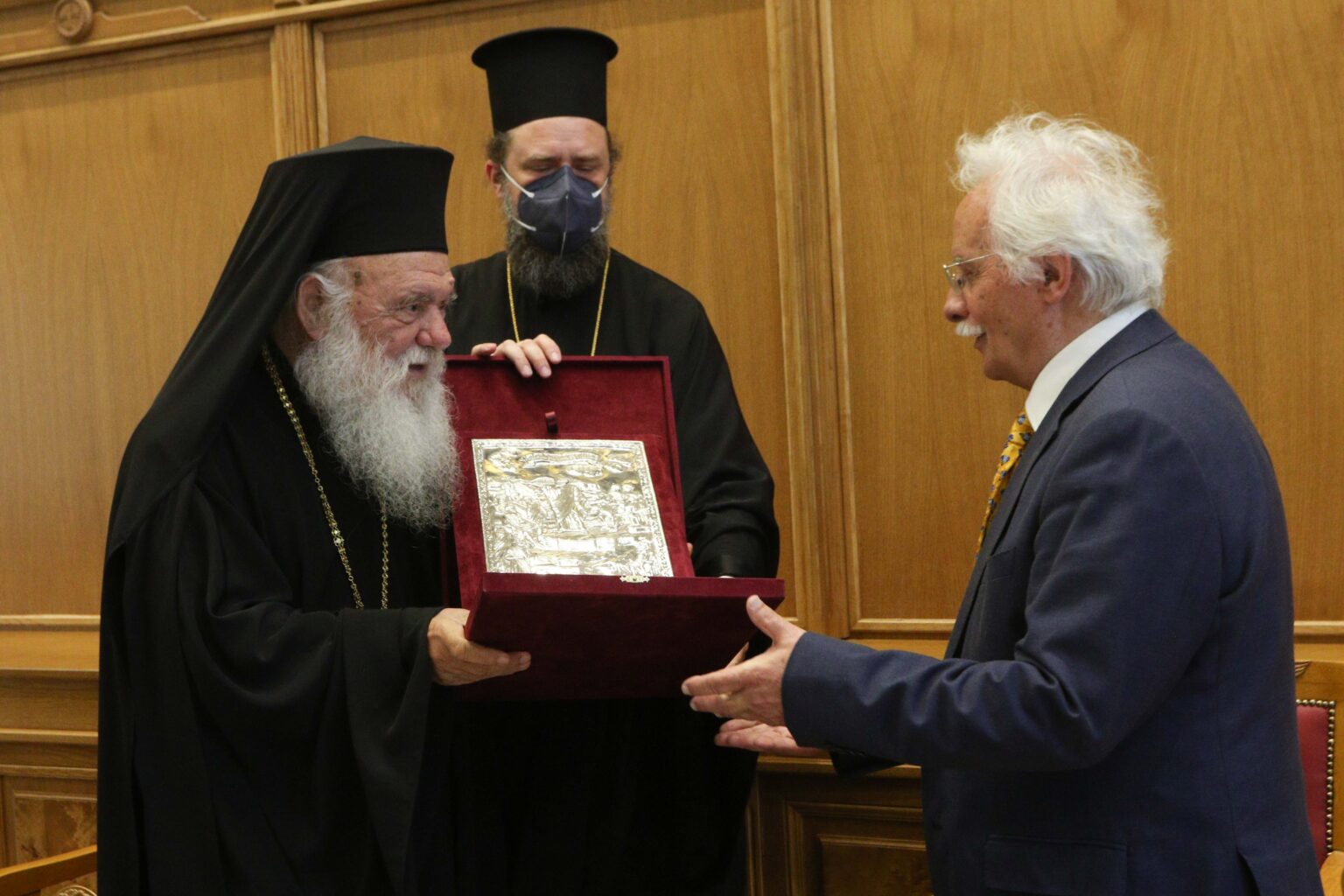 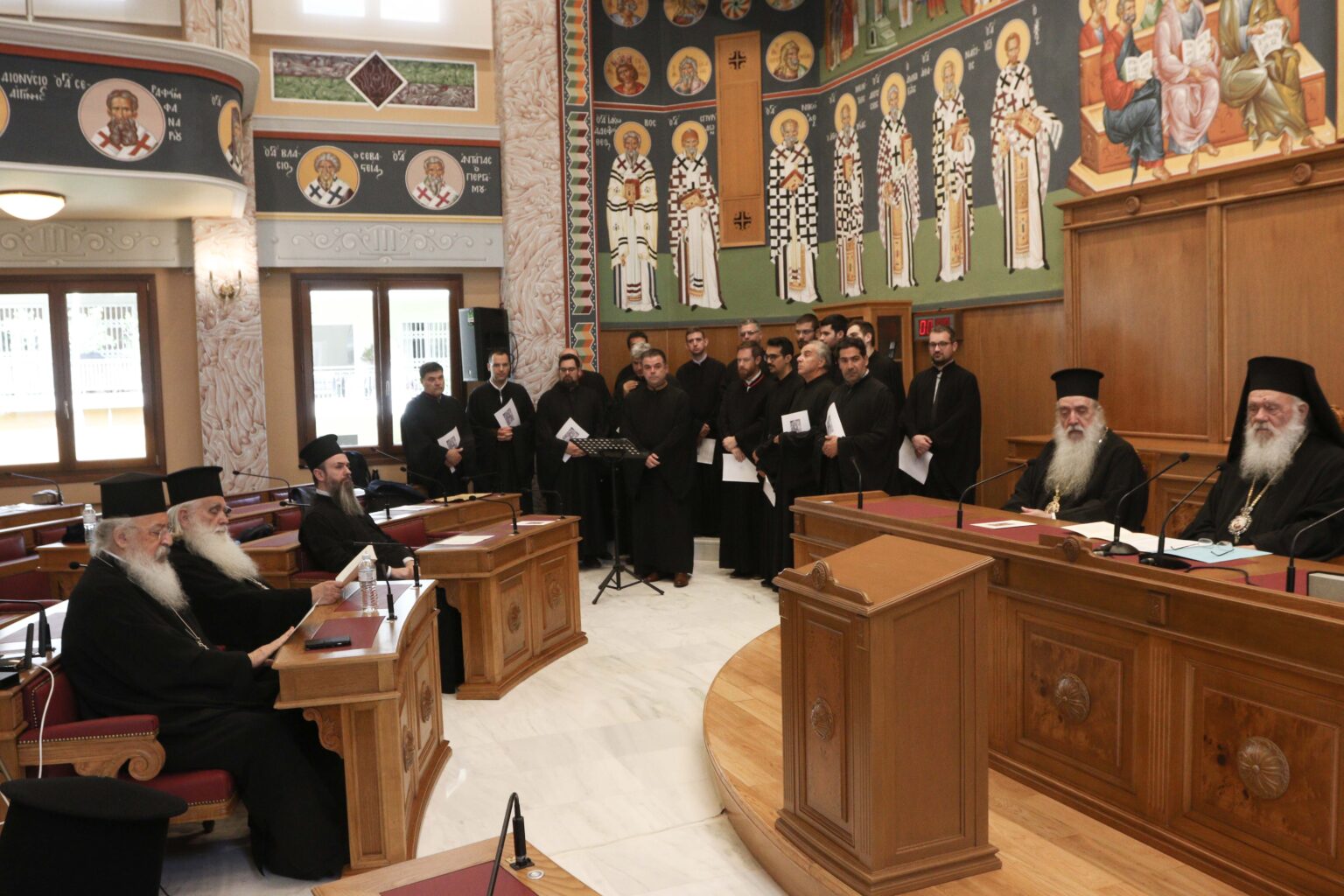 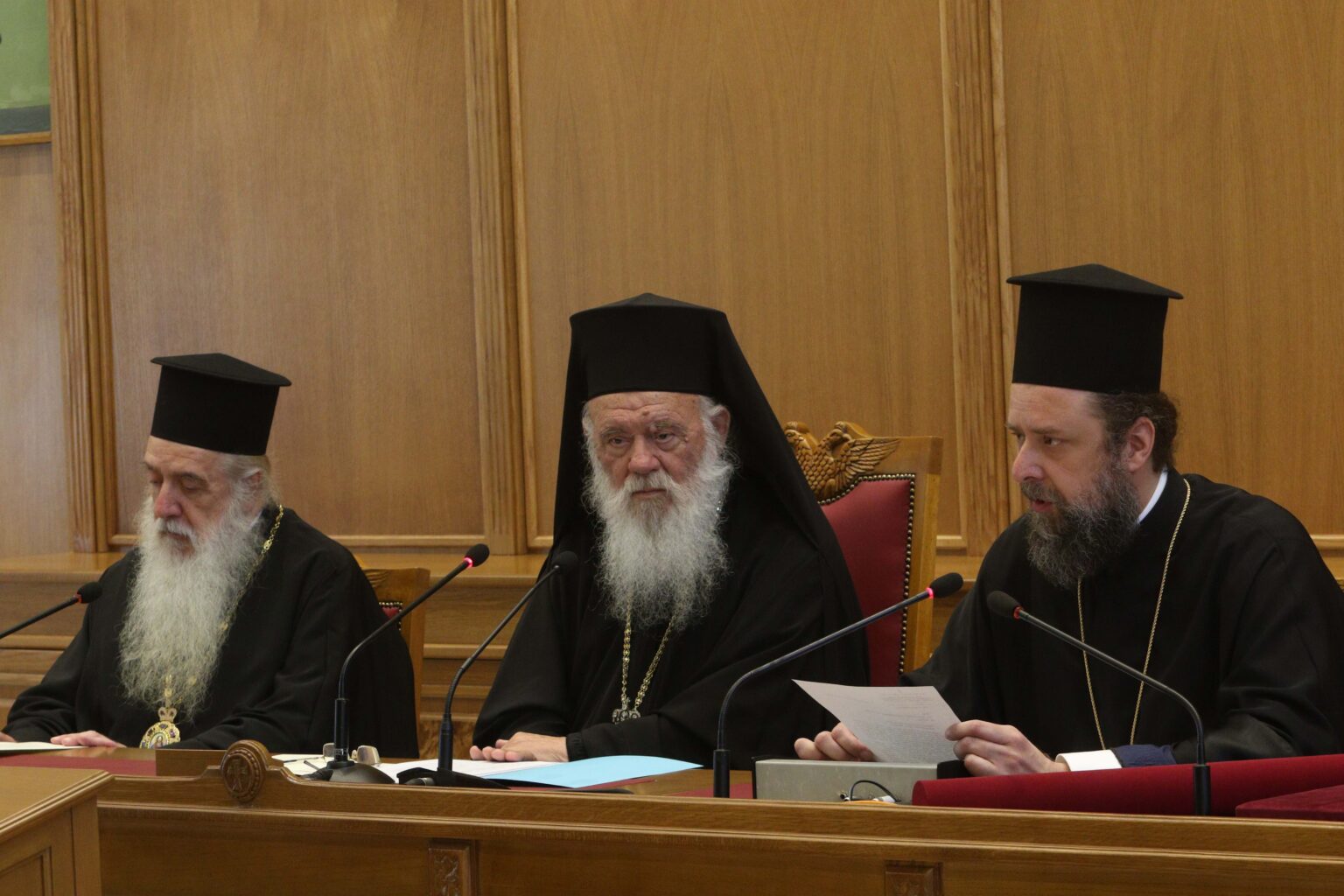 The Archbishop of Athens visited the Ambassador of Ukraine

Archdiocese of Australia: Ready to serve the mystery of the salvation of the Ukrainian brothers with love and sensitivity