The patronal feast of the Romanian Metropolitan Cathedral in Paris, which is dedicated to the Holy Archangels Michael, Gabriel, and Raphael, was celebrated the previous weekend with an extended program.

The celebrations commemorated three anniversaries: 170 years since the founding of the Romanian Orthodox community in Paris, 140 years since the acquisition of the church of the former “Jean de Dormans-Beauvais” college, and 130 years after the church’s consecration.

The Divine Liturgy held on November 6 at the Romanian Cathedral in Paris was the focal point of the festivities. Together with Metropolitan Iosif of Western and Southern Europe, Serbian Bishop Justin of Western Europe and four other Romanian hierarchs from the diaspora co-celebrated.

Bishop Timotei of Spain and Portugal presented the sermon at the Divine Liturgy, emphasizing the significance of unwavering faith in connection to the raising of Jairus’ daughter.

“In these solemn moments of a triple anniversary in 2022, we congratulate and bless all the members of this ancient Romanian Orthodox community for the fidelity, courage, and dignity with which you endured communist persecution while bearing the heavy cross of exile,” His Beatitude Patriarch Daniel noted.

“To the new generations of Romanians settled in Paris, as well as to all Franco-Romanian families, with great appreciation, we address you the parental exhortation to constantly profess the Crucified and Risen Christ with humility and gentleness, with hope and joy, according to the tradition of the Romanian people,” the Romanian Patriarch said in his message of congratulations to the Metropolitan Synod of the Romanian Orthodox Metropolis of Western and Southern Europe.

“Students are our ancestors here”

Metropolitan Iosif highlighted the international nature of the community that has emerged next to the Paris Metropolitan Cathedral, where people from all nationalities have prayed together and continue to do so.

In this respect, Metropolitan Iosif noted the participation of delegates from five Orthodox Patriarchates, including Constantinople, Serbia, Bulgaria, Georgia, and Romania.

The Metropolitan outlined the history of the six-hundred-year-old place of worship. He also referred to the Romanian Orthodox community in Paris, which was founded in 1852 under the leadership of Archimandrite Ioasafat Snagoveanul (Josaphat of Snagov) and was primarily comprised of members of the “Society of Romanian (Moldavian-Wallachian) Students.”

“Young students are responsible for founding this community. Paradoxically, though, the Romanian students in Paris are our predecessors here,” Metropolitan Iosif stated.

A fragment of the relics of St. Nectarios brought from Romania by Fr. Petrică Lehaci, parish priest at “St. Nectarios” Church in Iasi.

Gheorghe-Florin Cârciu, secretary of state at the Department for Romanians Everywhere, Mihai Chirica, the mayor of Iași, Simona Junescu, the Consul General of Romania in Paris, Ruxandra Mangu, representative of the Embassy, were also present at the Cathedral’s celebrations.

The event continued in the afternoon with a concert where young Romanian artists from Paris performed. 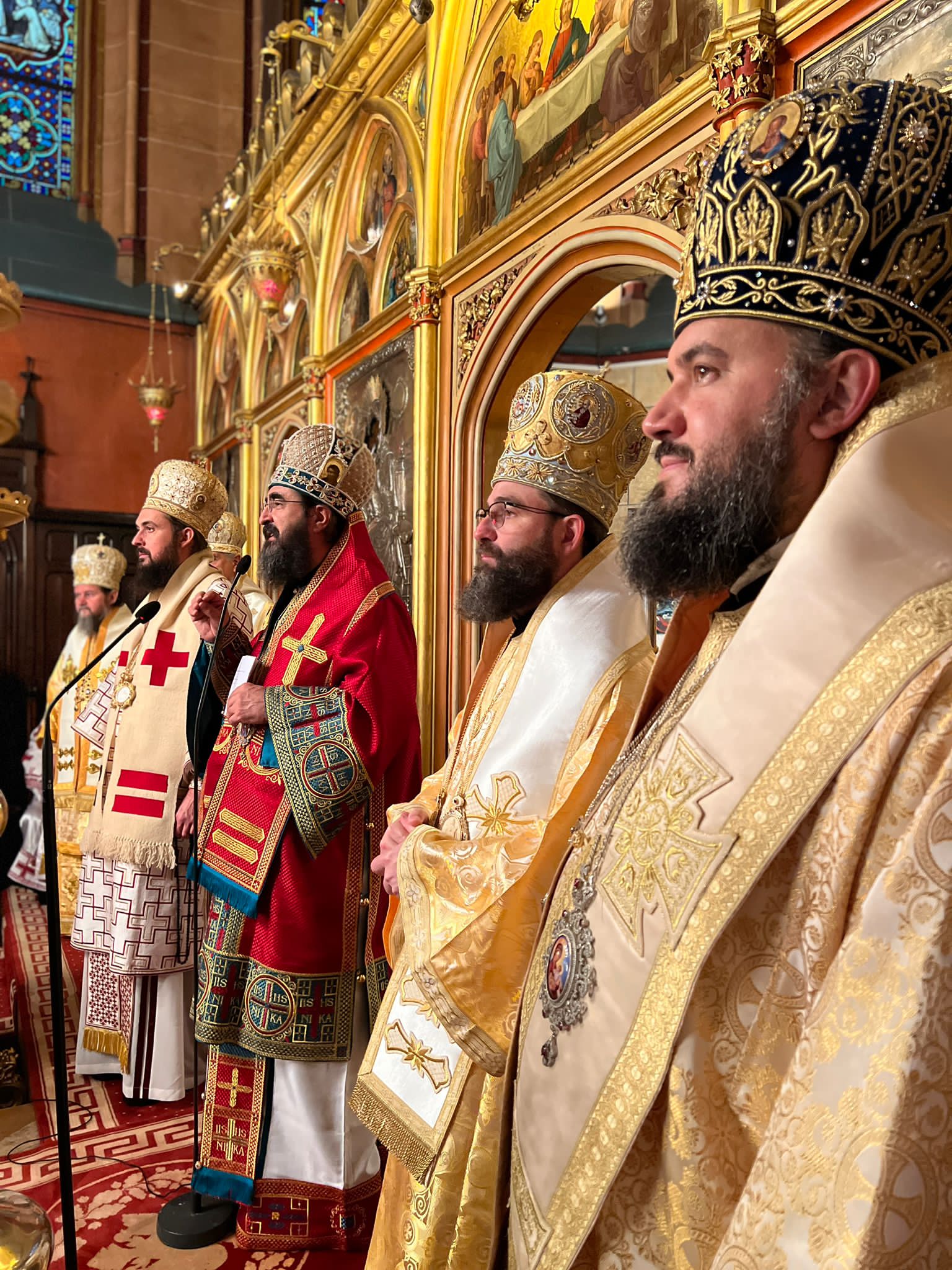 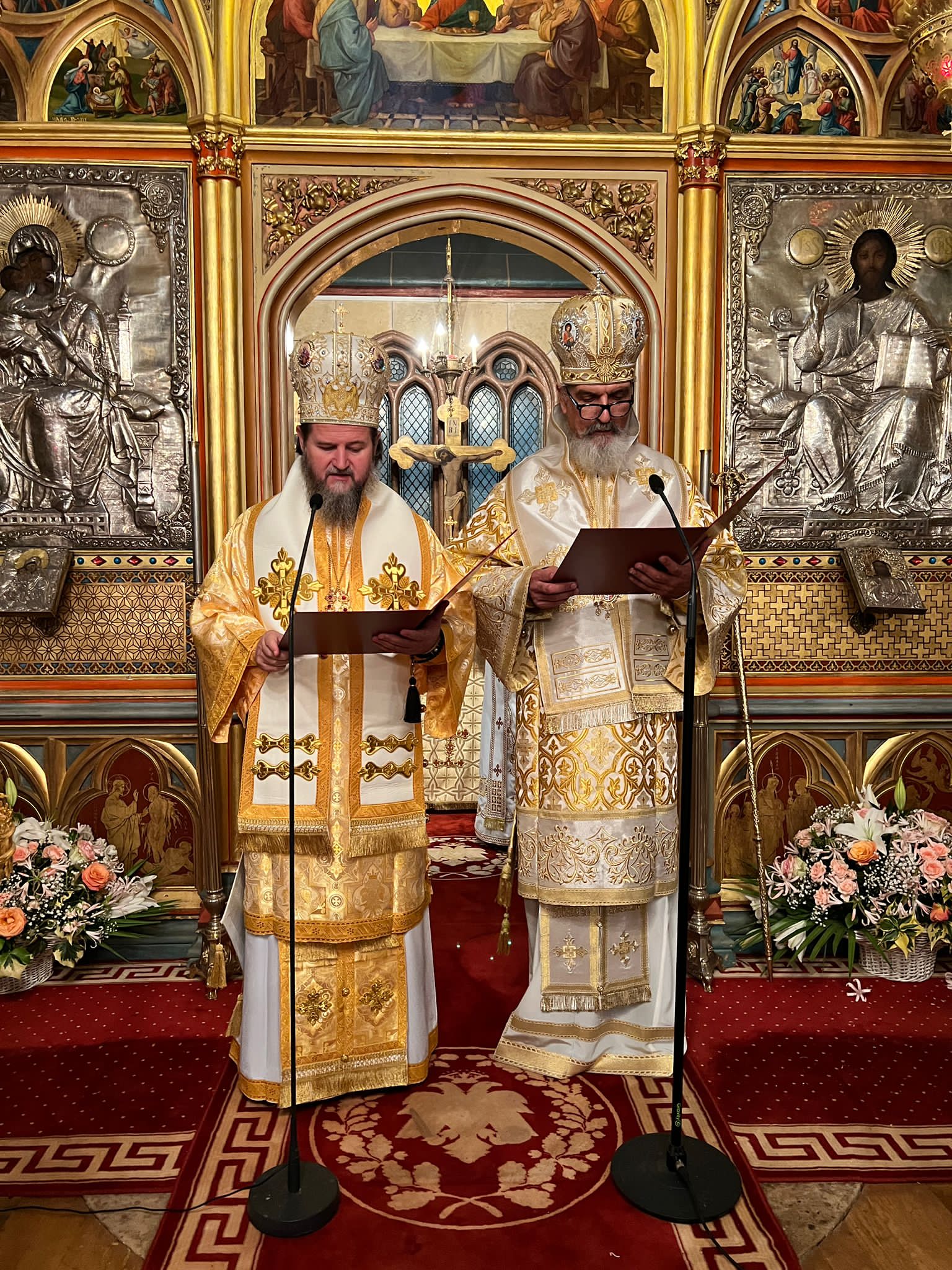 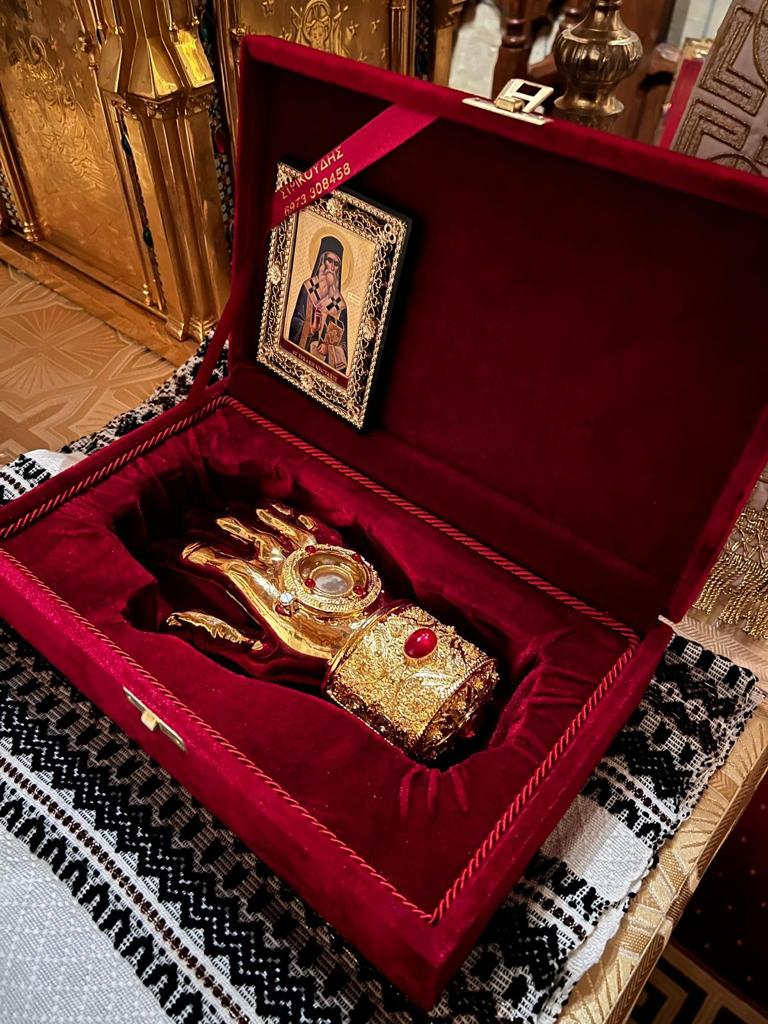 Over 300 theologians, scholars to meet in Volos at IOTA 2nd Int’l Conference

John Fetterman: As a Senator, I will support the struggle of the Greek Orthodox – Hagia Sophia must become a Museum