HRH Prince Charles of Wales attended an Orthodox service hosted by St George Romanian Parish in London in the presence of over 200 Romanians living in Great Britain on Thursday evening, February 14, 2019.

The Romanian community built around the Parish of “Saint George” in London operated from the early beginnings in the Anglican Church “St. Dunstan’s in-the-West”, rebuilt in 1831 on the site of an older church. 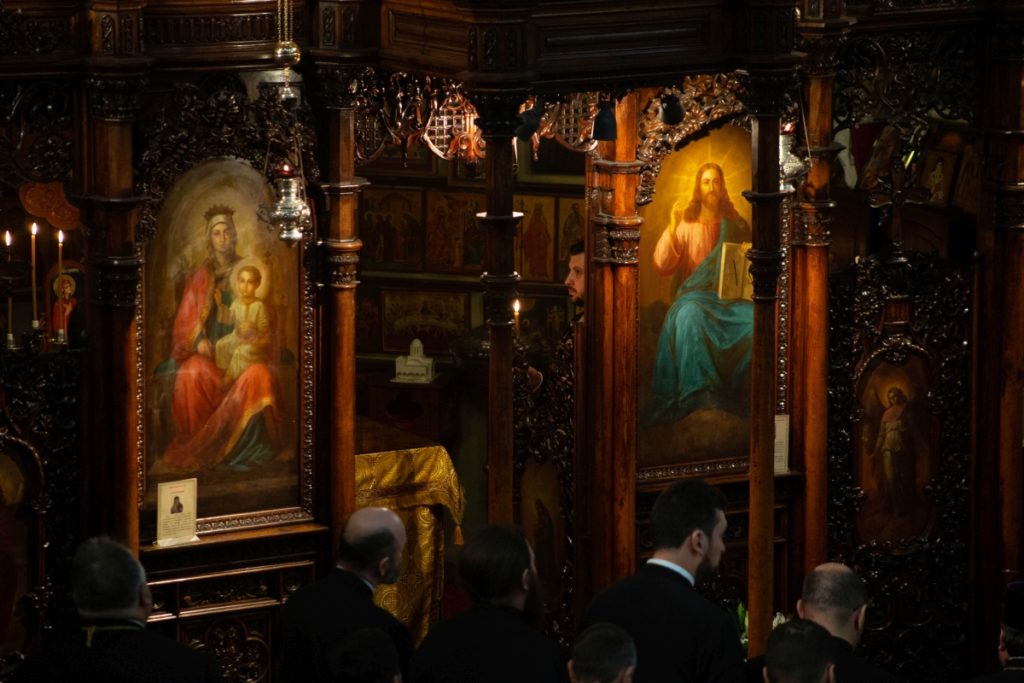 The service was attended by Metropolitan Iosif of Western and Southern Europe, Romanian priests and believers, as well as representatives of the Church of England.

The service chanted in Romanian, English and Greek included hymns to the Pantanassa Icon of the Mother of God, since a replica of Vatopedi’s wonderworking icon of Virgin Mary is enshrined in the church.

‘Prince Charles has greatly appreciated the value and the old age of the beautiful iconostasis from Antim Monastery, which offers every Sunday the necessary environment for carrying out Orthodox services,’ the rector of St George parish, Fr. Constantin Popescu told the Basilica News Agency. 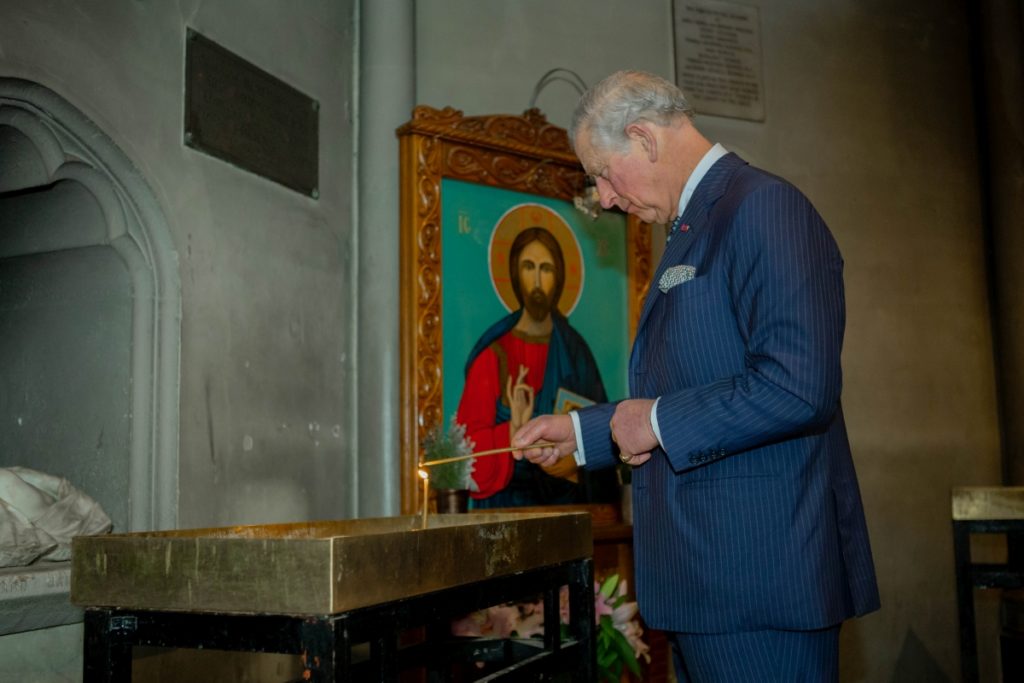 The 15th enthronement anniversary of the Patriarch of Romania – Key milestones

200 families trapped by the Islamic State in Syria