Priestly Ordination and awarding of Offikion of Protopresbyter by Archbishop Makarios

The above words summarise the content of the speech delivered by His Eminence  Archbishop Makarios of Australia, addressing the Deacon Father Nicholas Carmonas, during his ordination as a Presbyter, which took place on the morning of the 2nd Sunday of Pascha, Thomas Sunday, May 1, at Saint Catherine’s Church, in the  suburb of Mascot, Sydney.

His Eminence officiated at Orthros and presided over the Divine Liturgy, accompanied by His Grace Bishop Elpidios of Kyanea and many priests from the city of Sydney.

Prior to the ordination of the Priest, the Archbishop reiterated his paschal message, that “the Resurrection becomes a fact of faith that calls us to an existential transcendence,” while he observed that this transgression did not seem to be possible, at first, by the Apostle Thomas, who by nature was a pessimistic man.

Having described the apostle’s initial disbelief and the fact that the wounds of the Cross were felt on the hands and side of Christ, he then focused on Thomas’ confession, which is reflected in his phrase: “My Lord and my God.”

“It is a great blessing that you are being ordained today, because you will have the power of faith before you every day,” he said, addressing the ordained Deacon, urging him to keep and constantly confess the word of Thomas, who is victorious and triumphant.

Furthermore, the Archbishop referred to the many gifts that Father Nicholas has, which helped him fulfill his childhood dream of becoming a clergyman and now prescribe a blessed priestly ministry.

“May you continue to serve our Church and our Holy Archdiocese of Australia with the same zeal, the same love, the same faith, the same devotion and obedience that you have shown until today”, His Eminence urged him, concluding his speech, and then invited the to be ordained-priest, Father Nicholas to ascend the steps to the Royal gates and to receive the second degree of the priesthood.

At the end of the ordination, in an atmosphere of resurrectional and spiritual joy, the clergy and faithful shouted “Worthy / AXIOS” to the new Presbyter of the Holy Archdiocese of Australia.

However, the exclamation “Worthy / AXIOS” was heard for the second time in the church of Saint Catherine, as at the end of the Divine Liturgy His Eminence Archbishop Makarios of Australia awarded the Offikion of Protopresbyter to the Dean of the Parish of Mascot, Father Stavros Ivanos. 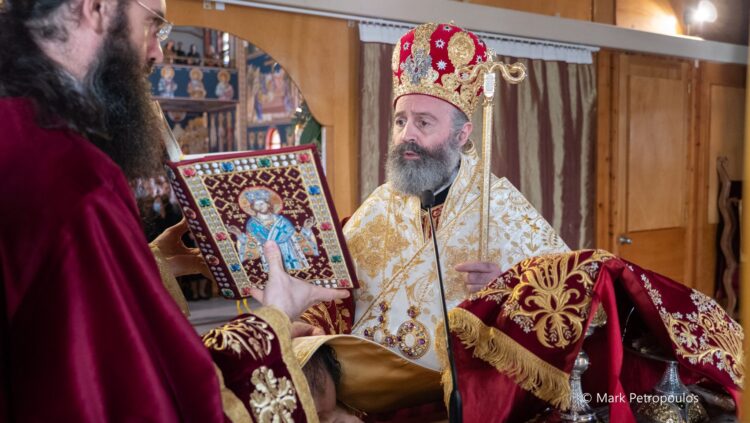 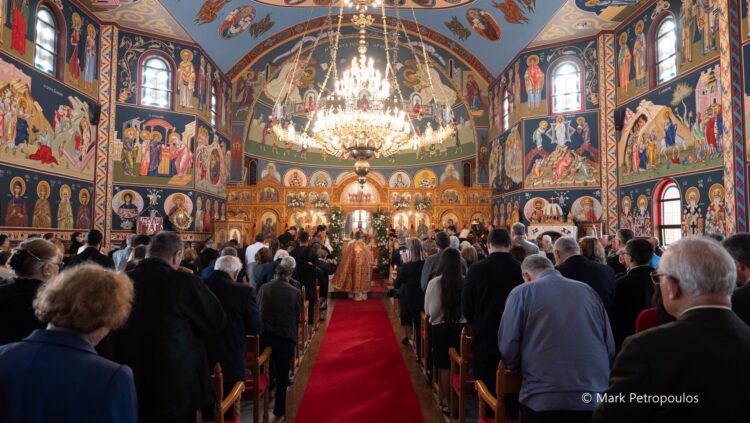 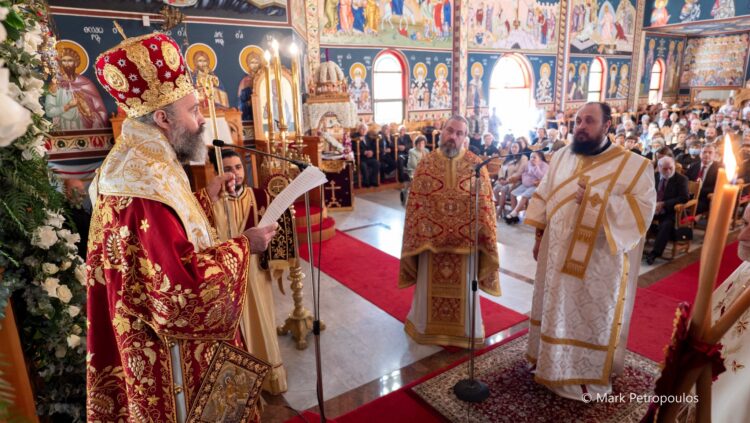 The Feast Day of St John the Theologian in Prevelly

A Greek group from America visits the Patriarchate of Jerusalem