With a lot of love in the air, “Cazzie House”, as it is affectionately known, reopened last Sunday, 17th July 2022, after 14 months of renovations. Castellorizian House in Mt Hawthorn has been the home of the Castellorizian Association of Western Australia (CAWA) for 40 of the 110 years of the Association’s existence.

Bishop Elpidios of Kyanea, representing Archbishop Makarios of Australia, was welcomed by more than 100 people from the community before performing the official blessing of the renovated premises.

After the blessing, Bishop Elpidios honored the members of the Association with his heartfelt speech:

“It is interesting to note how the CAWA have named their property. They have not called it the Cazzie Club or the Cazzie headquarters. No, they call this building Cazzie House which is aptly named because they treat this as a home and welcome everybody, Greeks and non-Greeks, through the front door and provide a feeling of love, warmth, and family to all,” he said.

Bishop Elpidios also drew attention to the Castellorizian emblem on the wall, comprised of a cross, an anchor, and a heart. He explained that all these display the reason for the wonderful and welcoming nature of the CAWA and the reason for the Association being able to exist for over 100 years. The cross reminds us of our Greek Orthodox faith (our identity), the anchor shows the grounding and hope in the Greek Orthodox Church and our mission to welcome and help all people, and finally, the heart shows the warmth and love that is to exist amongst all of us.

The renovation was made possible by a grant from the State Government Office of Multicultural Interests. A new access ramp is a much-welcomed feature at the front entrance. The 110-year-old roof was replaced, and solar panels with battery will take the house into the future. The superb new Community Room is where historical documents, photos, books, and other items of memorabilia are now displayed, and where community groups can gather for meetings or workshops.

President Jim Manifis made a special tribute to the Nicholas family when he announced that the new community room would be named in honor of Past President Nicholas Constantine Nicholas, a dedicated and hard-working leader who carried the association through previous difficult times.

Bishop Elpidios congratulated President Jim Manifis and all his committee for their hard work and wonderful achievement in creating the Cazzie Home with such warmth and excellence. The afternoon was concluded with a sumptuous afternoon tea provided by the Association’s “Cazzie Cooking Class”. 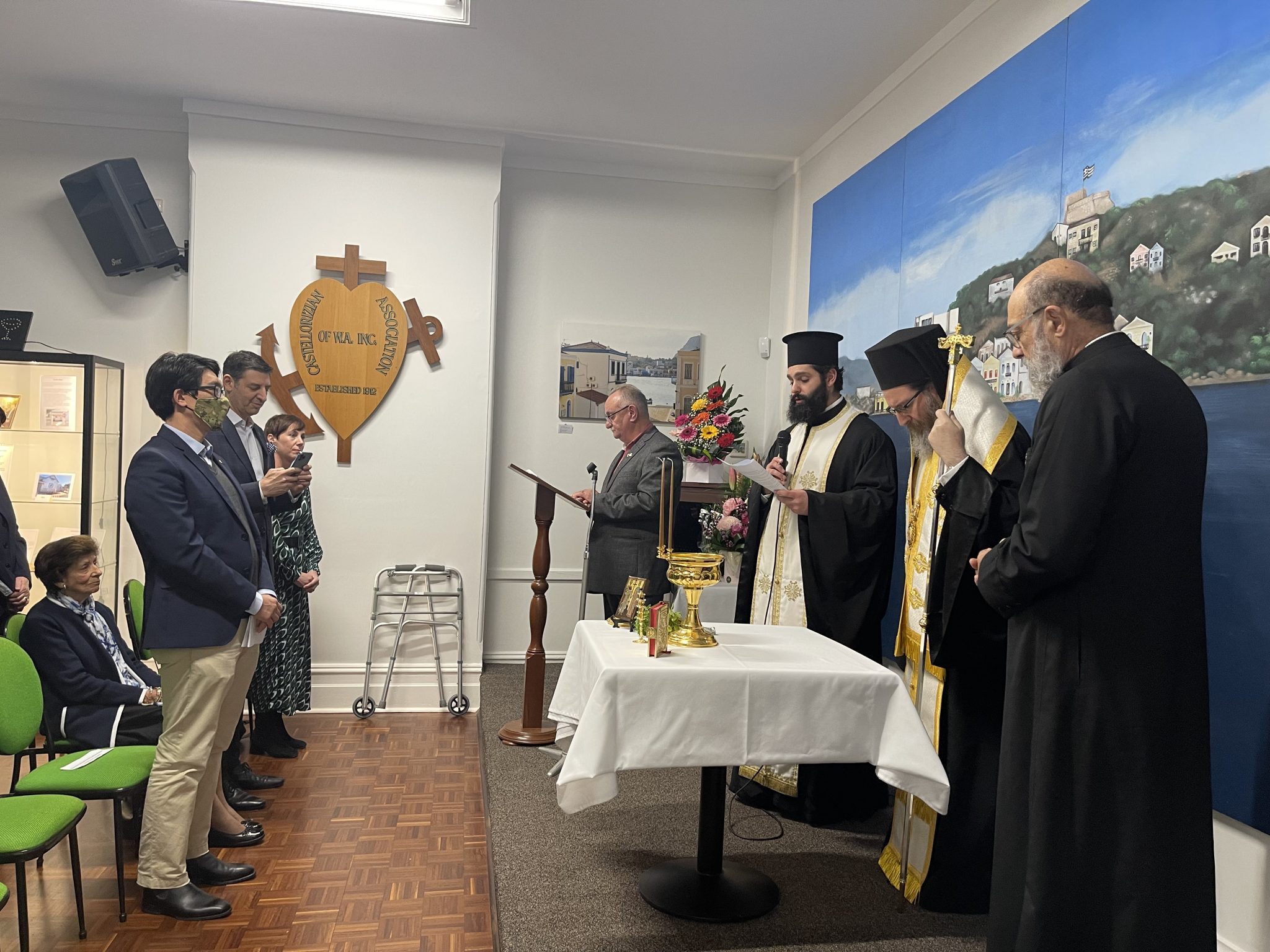 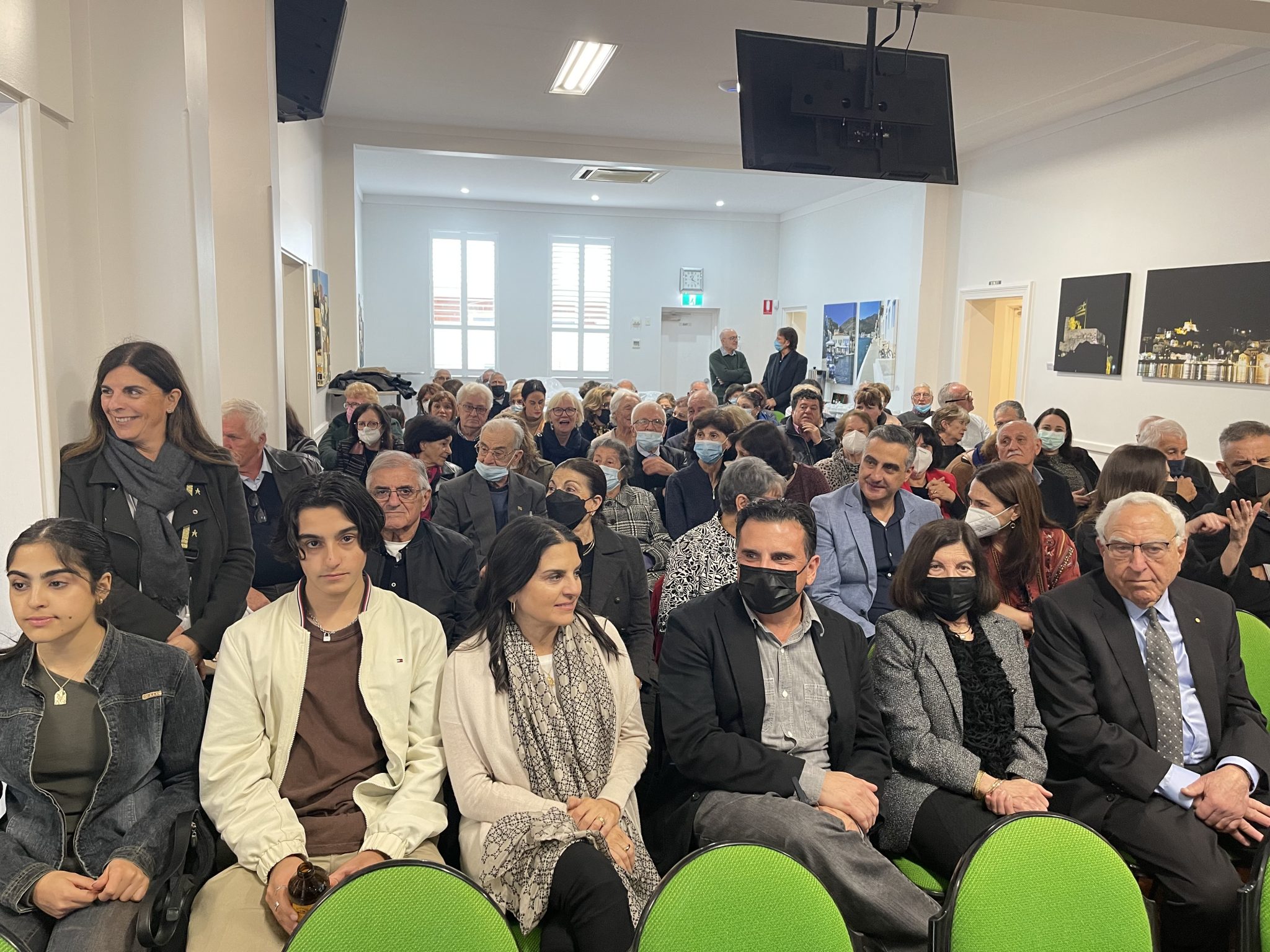 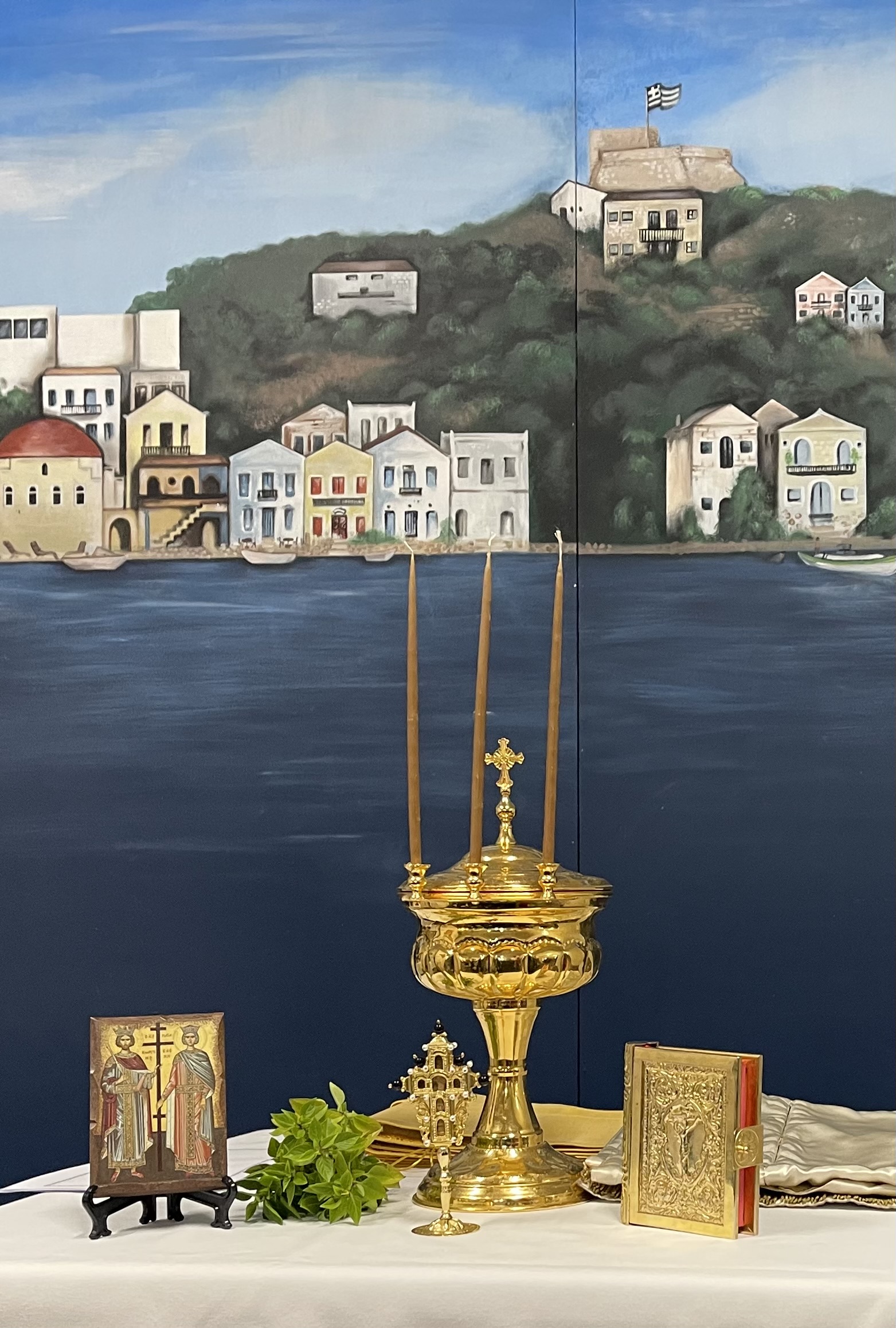 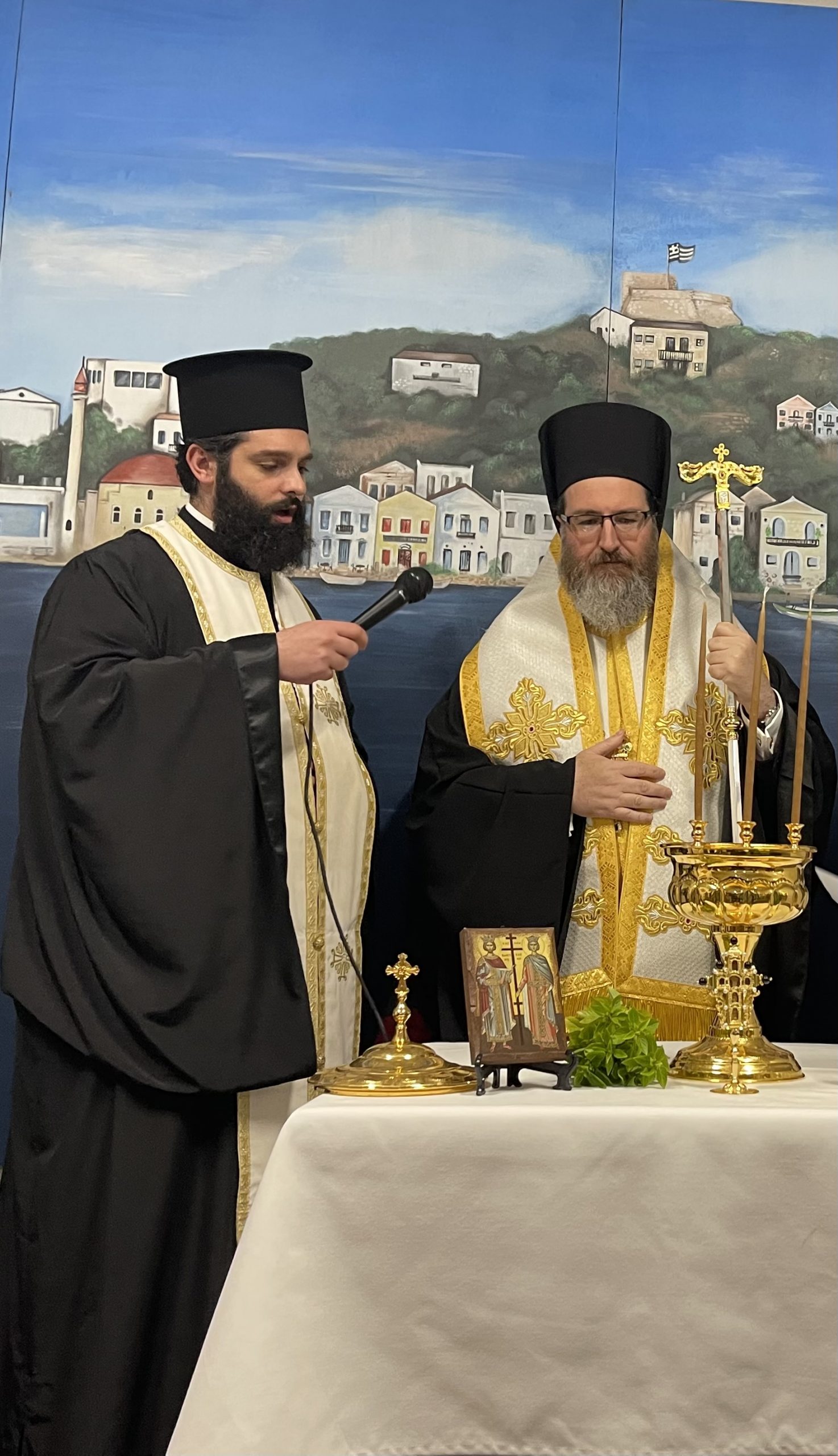 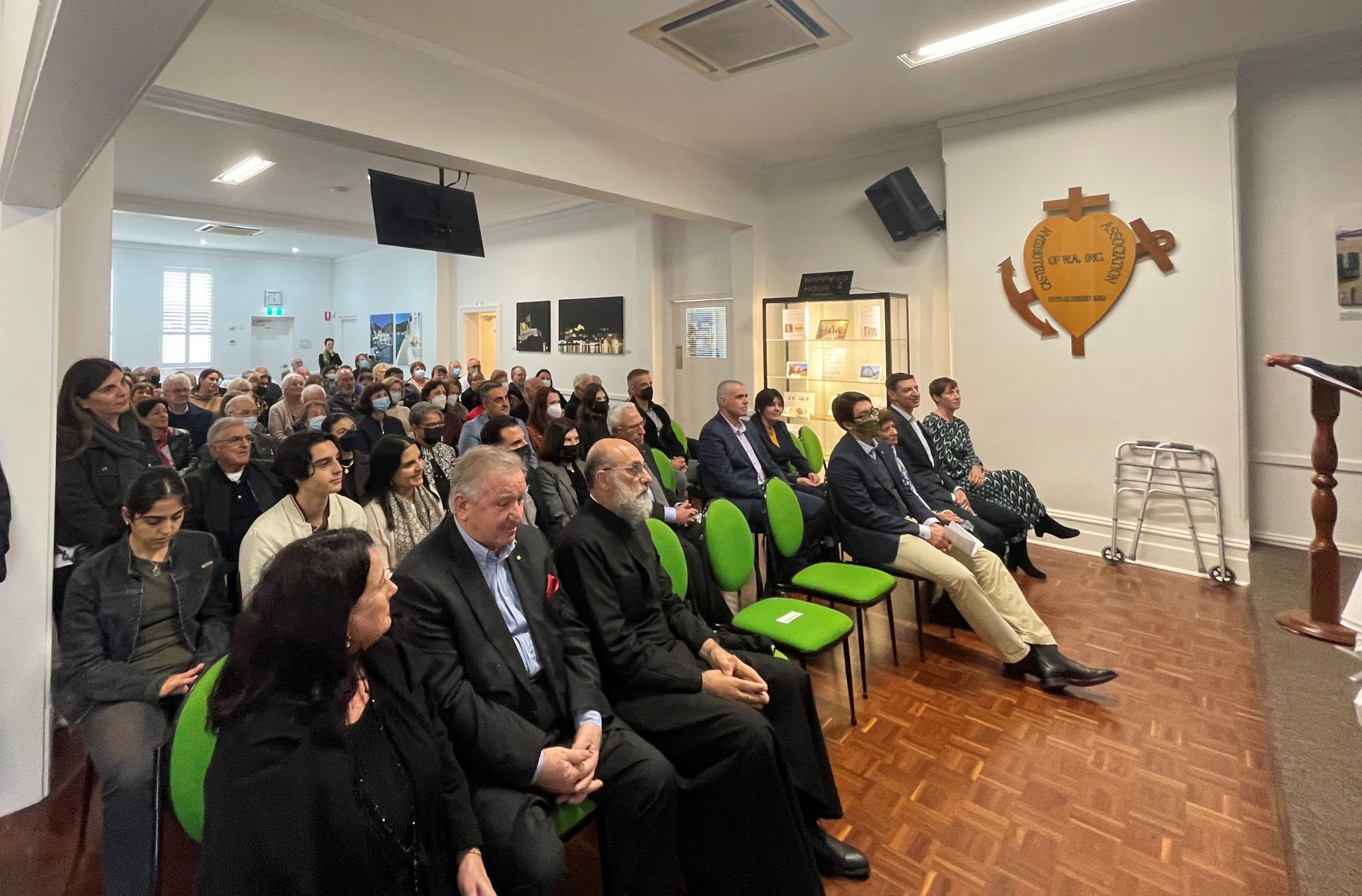 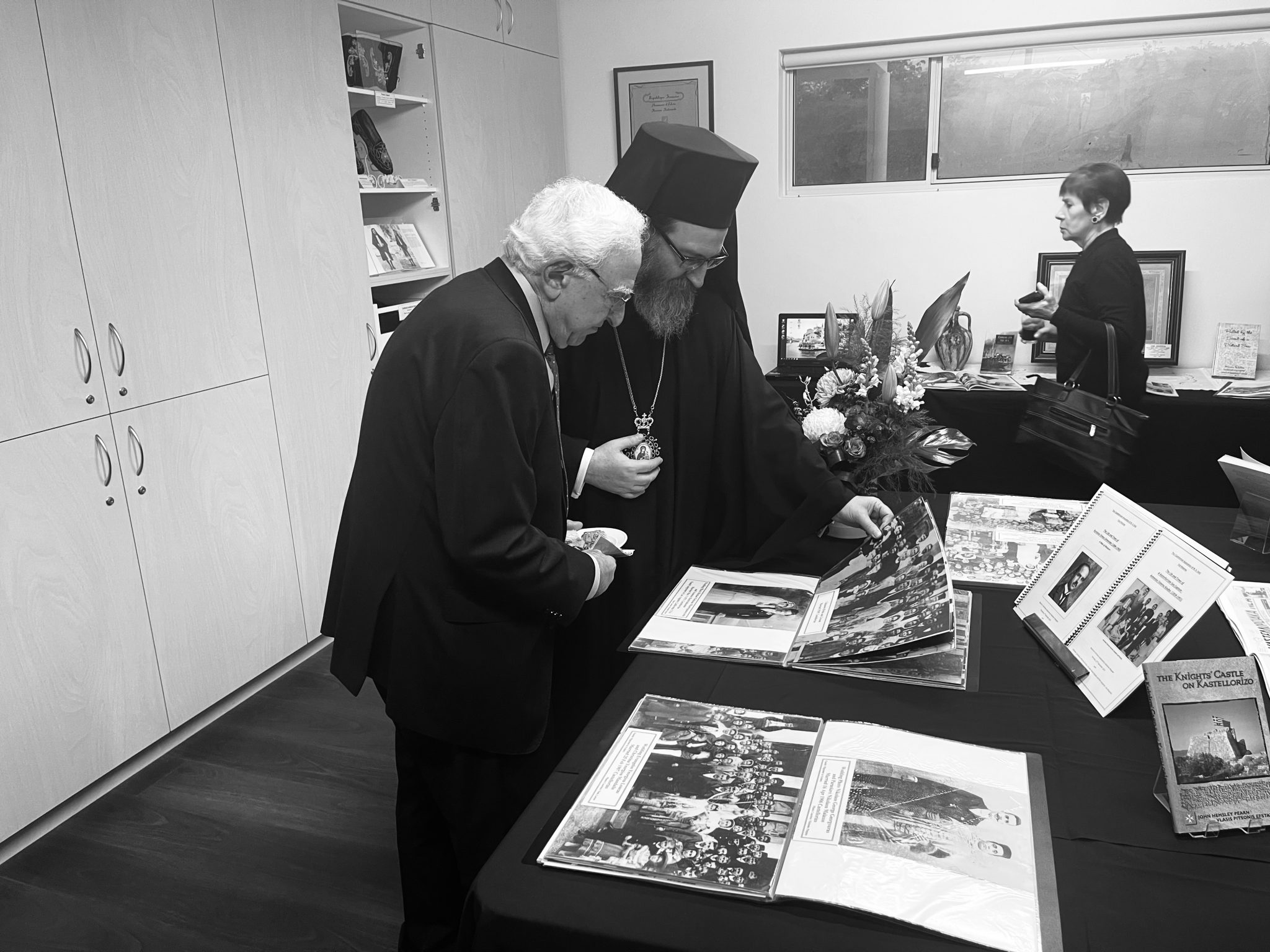 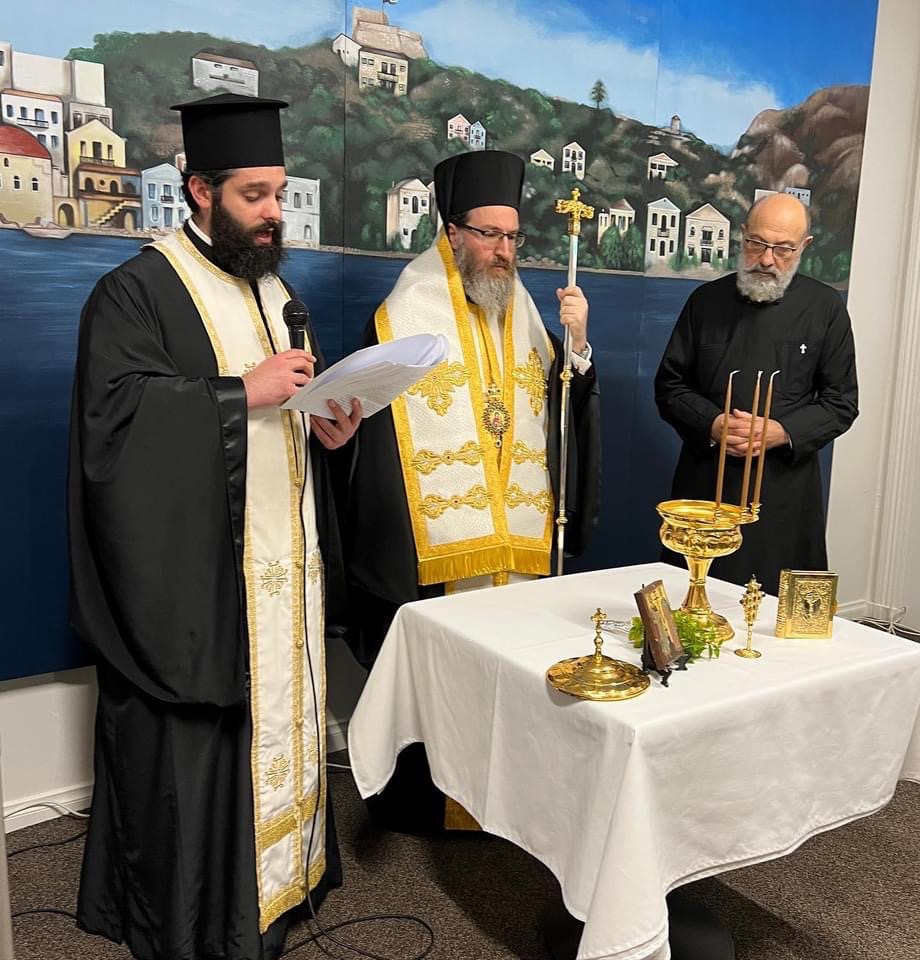 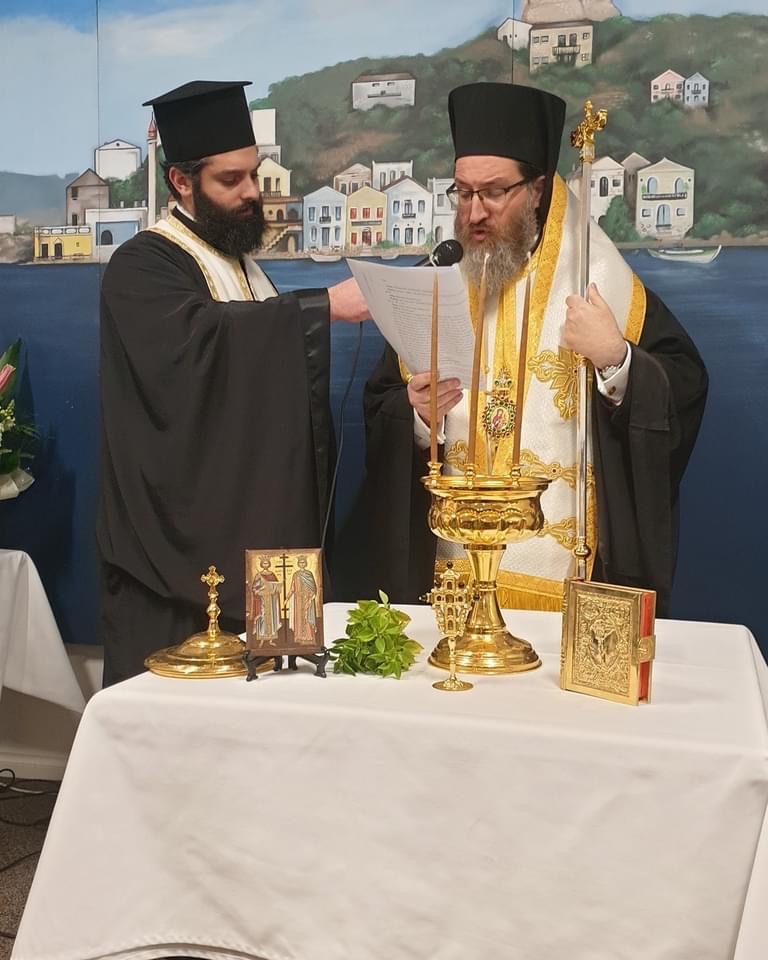 The Chief of the Greek Navy visited the Patriarchate of Jerusalem