A Patriarchal and Hierarchical concelebration of the Divine Liturgy took place at the Cathedral of the Divine Wisdom yesterday October 23, 2022, in London.

Ecumenical Patriarch Bartholomew is visiting London in order to attend, at the invitation of Archbishop Nikitas of Thyateira and Great Britain, the celebrations for the centenary of the founding of the Holy Archdiocese.

During his stay in Great Britain, the Patriarch will meet with Lord Ahmad of Wimbledon, the Minister of State, responsible for the Middle East, Southeast Asia, and the United Nations.

He will also visit the Church of All Saints in Hertfordshire, where he will bless the beginning of its public benefit activities, will meet with Christian leaders of London, as well as with the Ambassadors of the Hellenic Republic Ioannis Raptakis and the Turkish Republic Umit Yalcin. 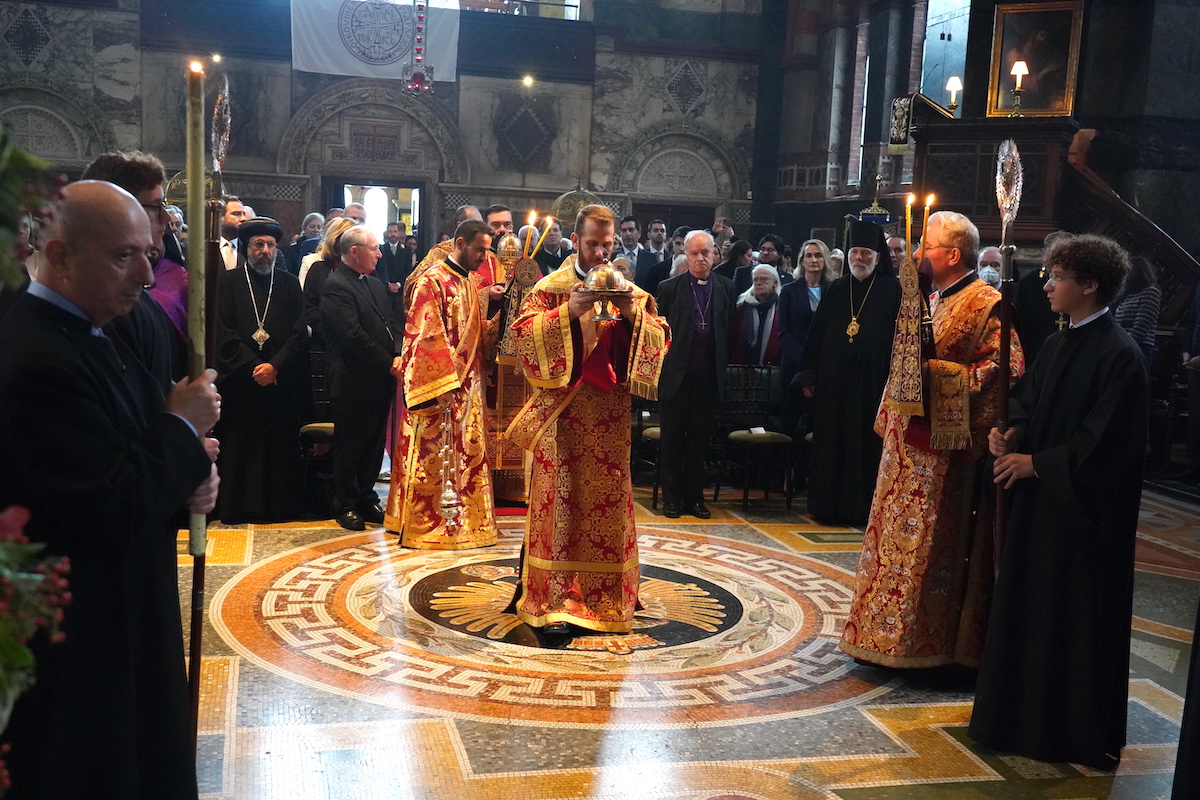 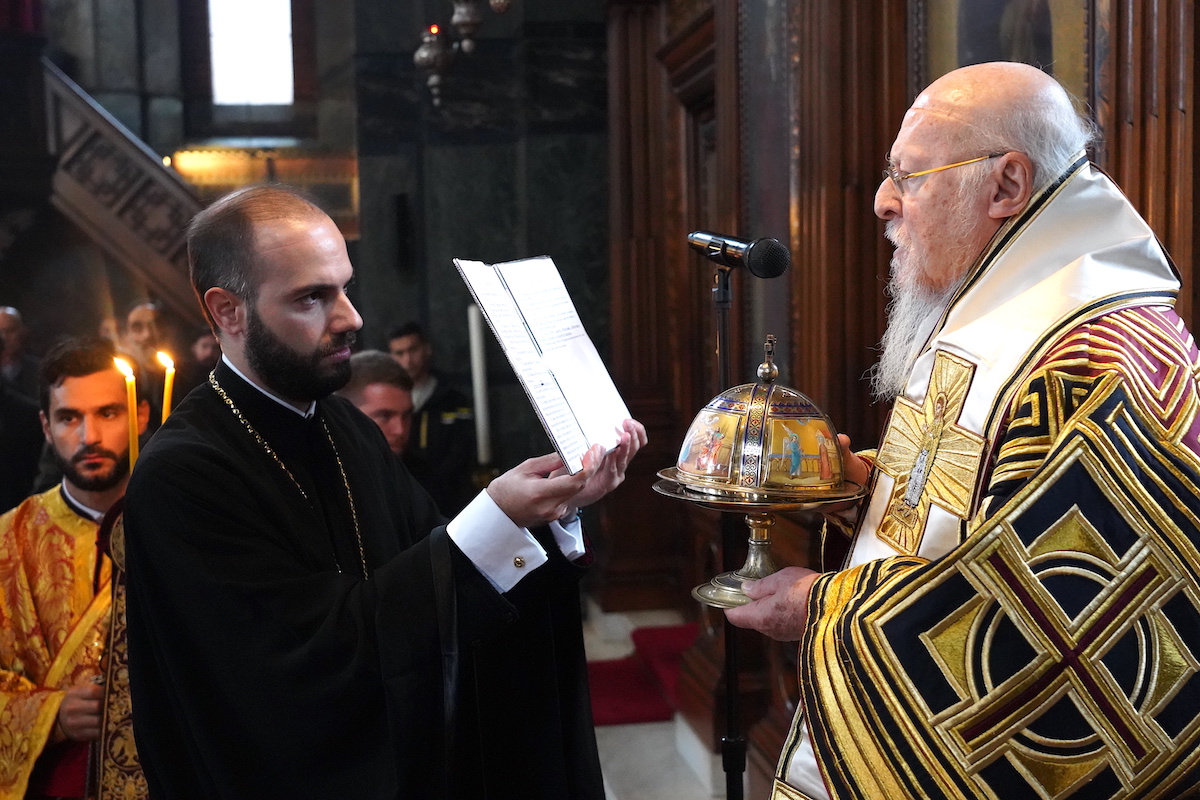 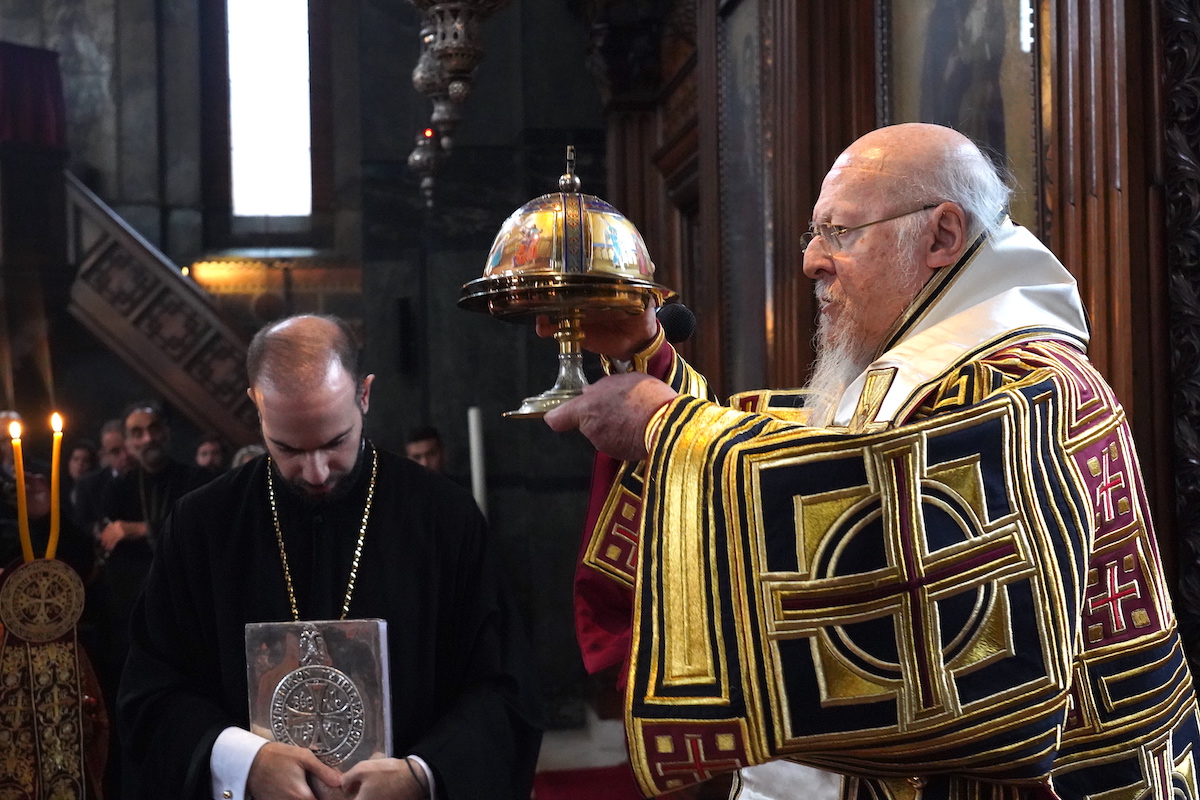 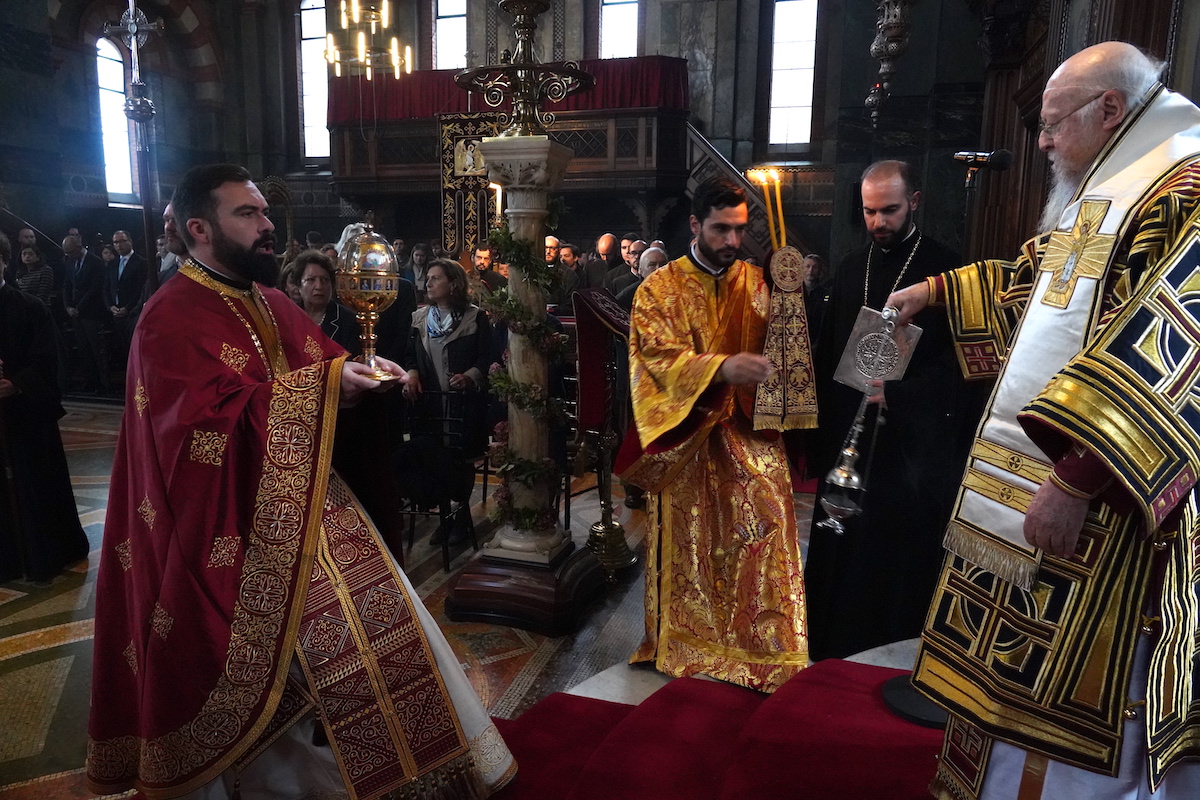 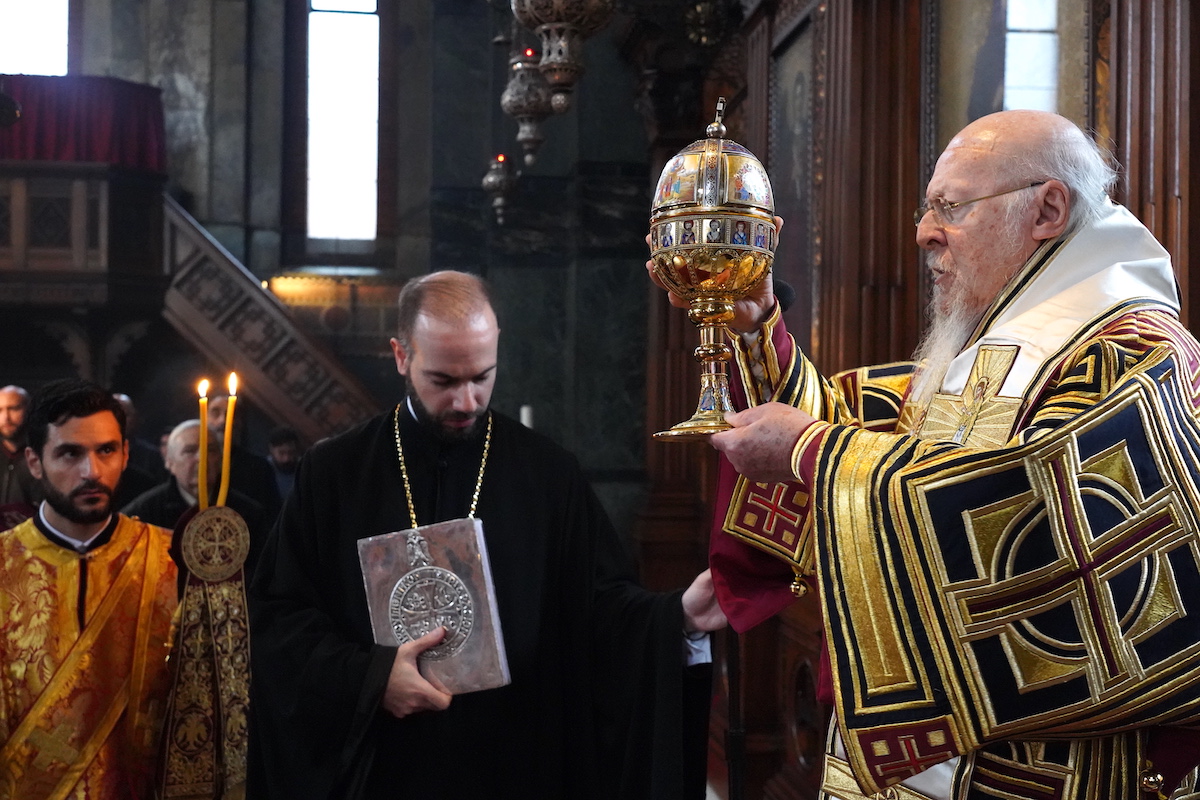 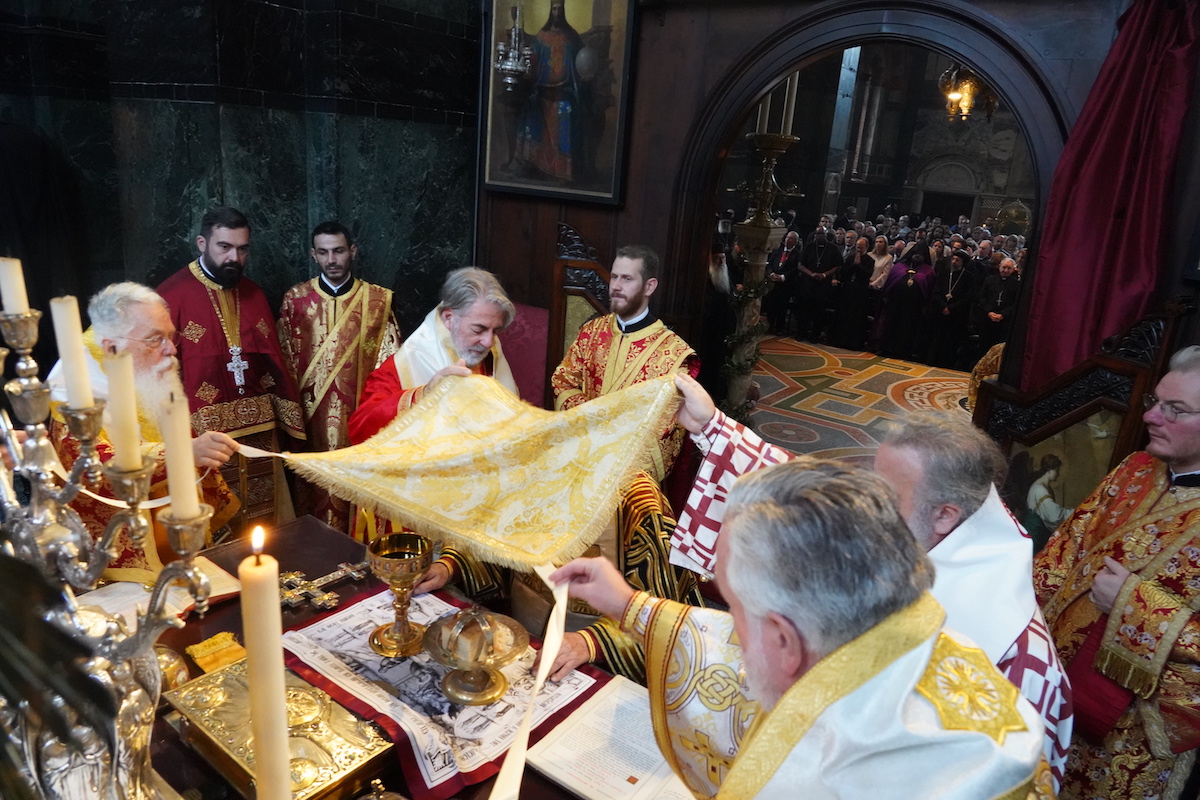 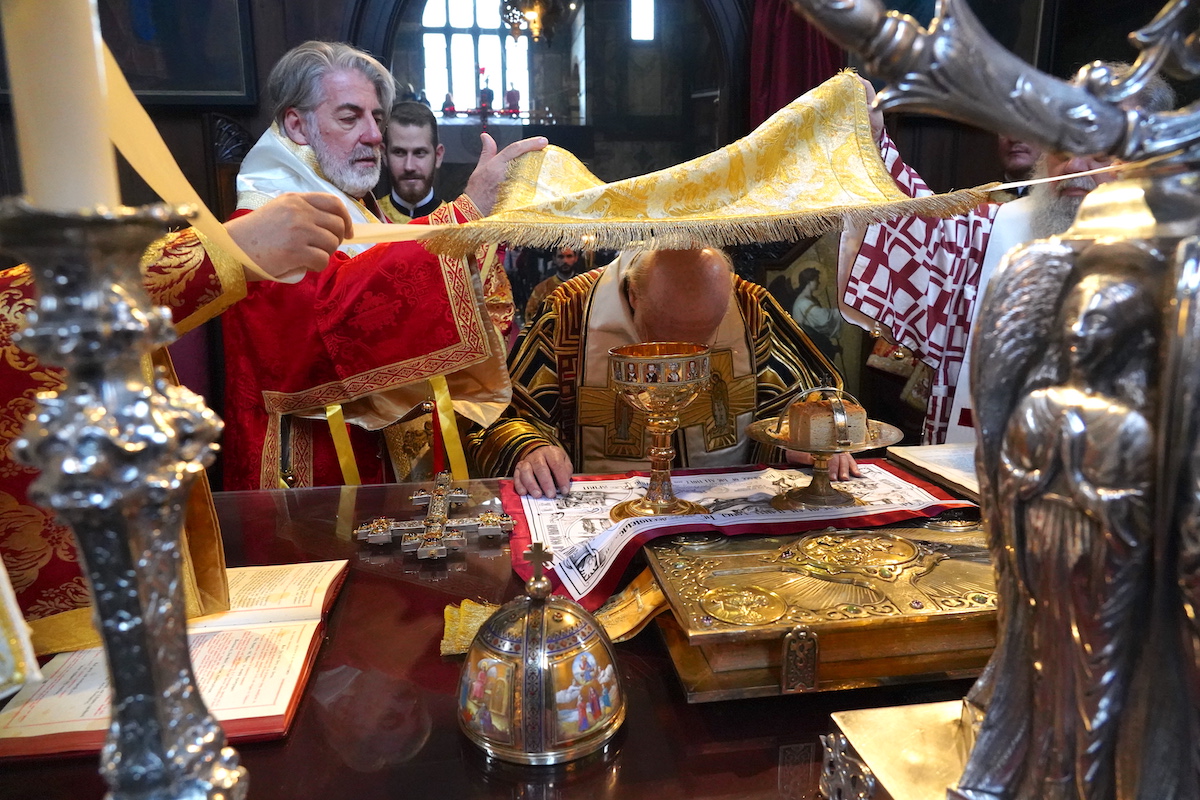 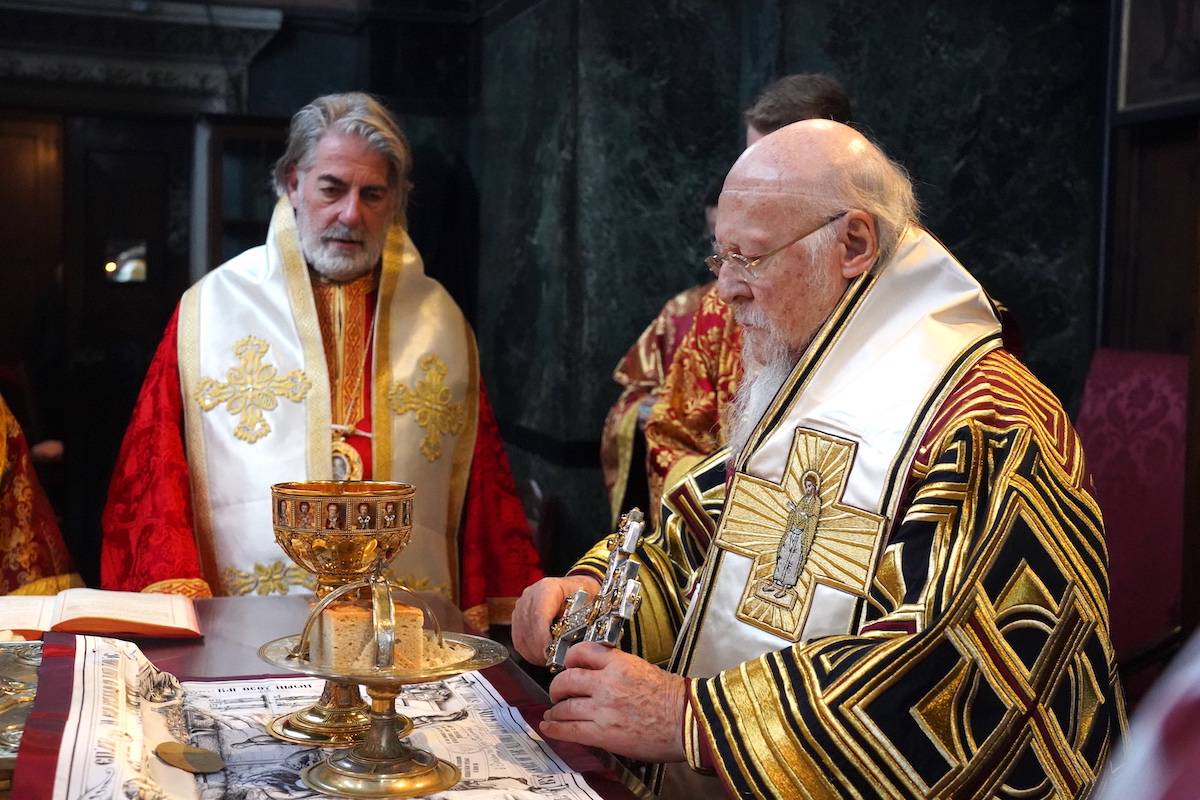 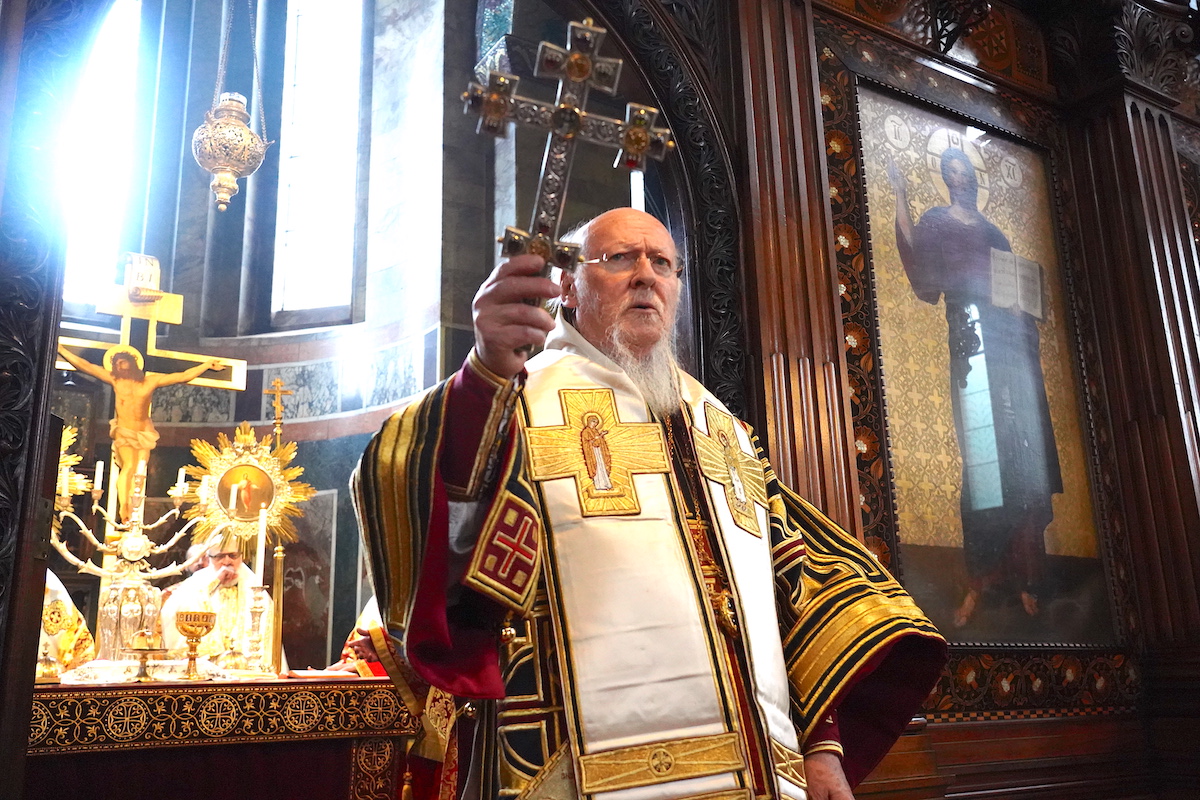 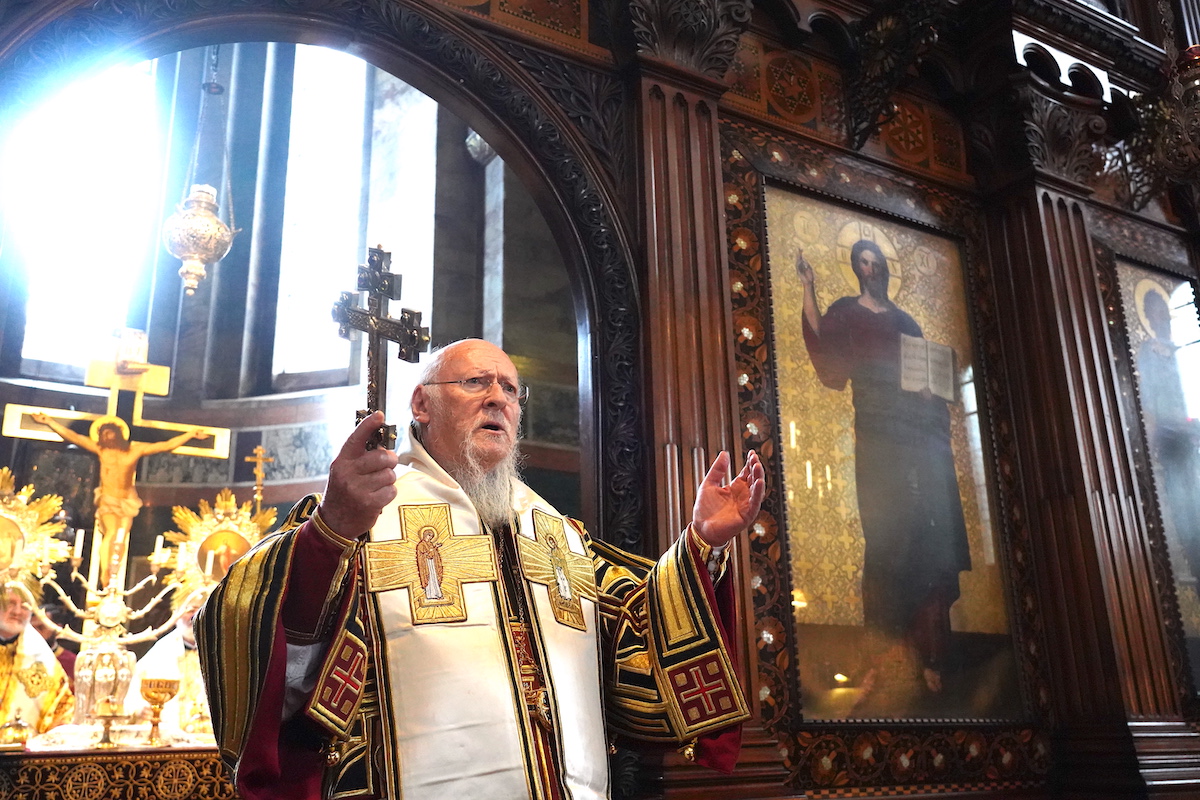 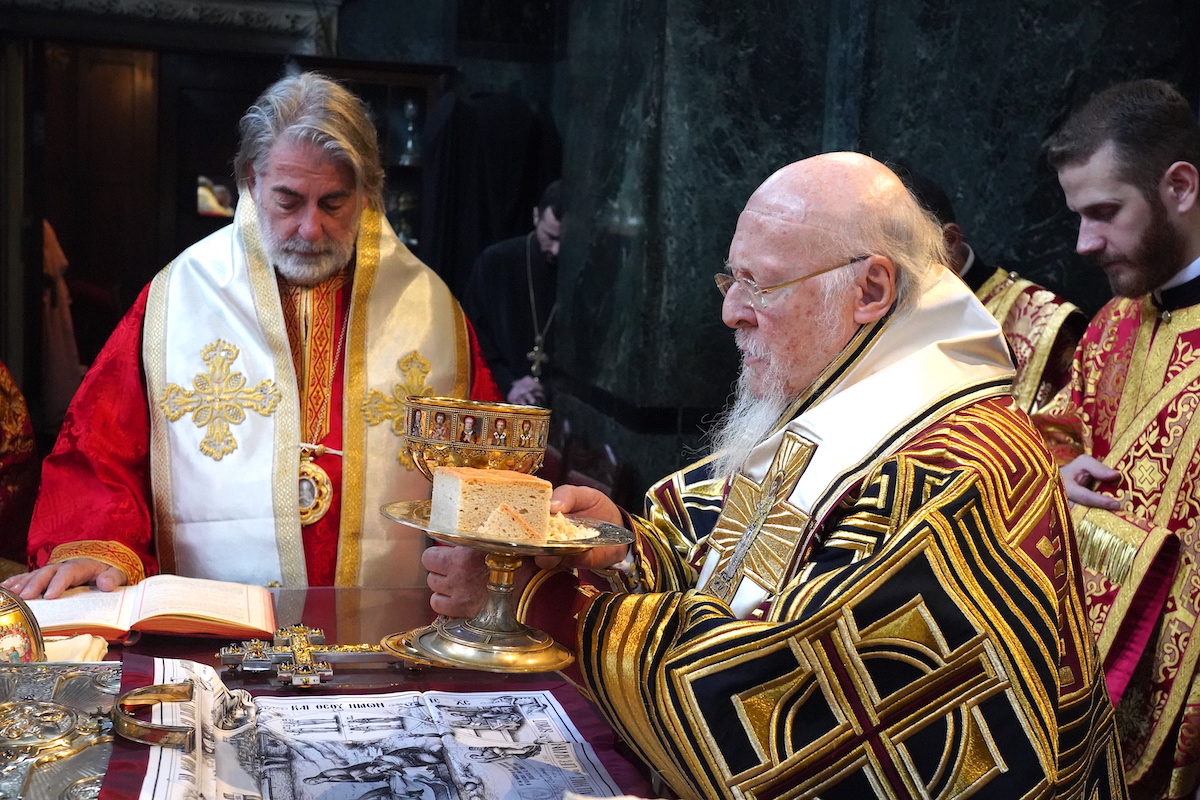 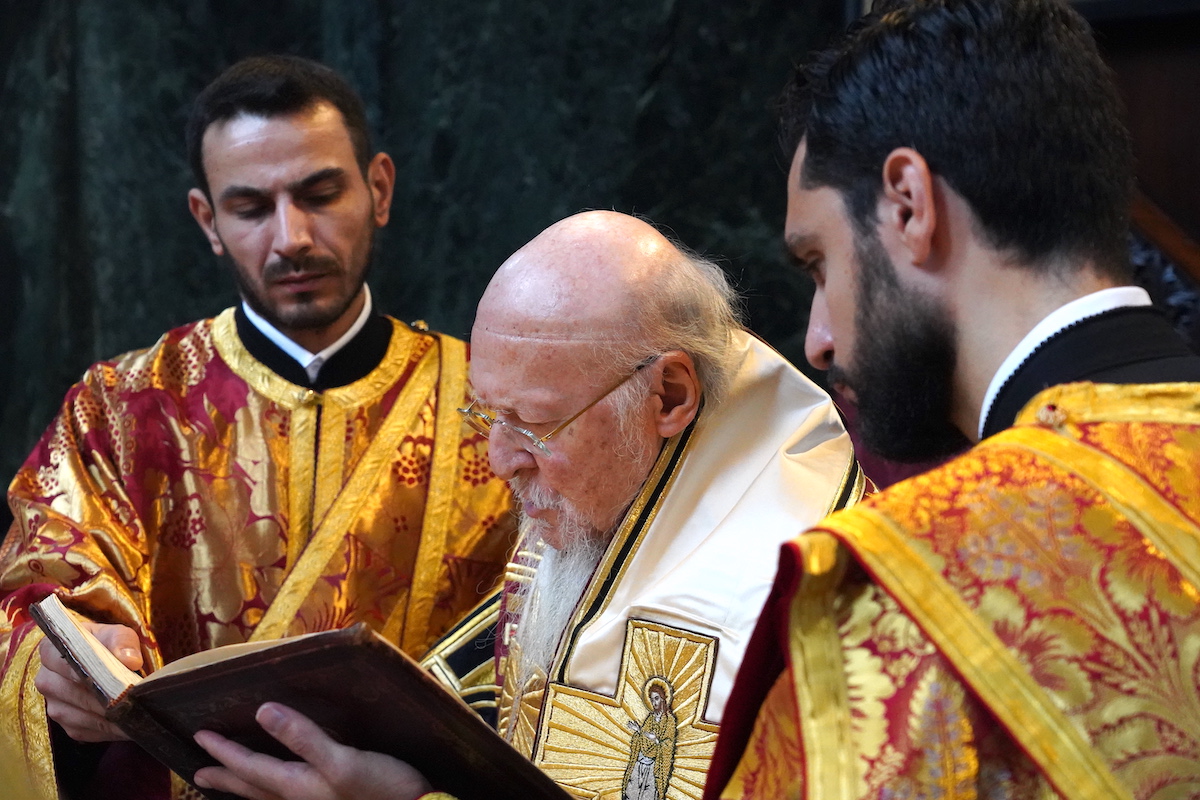 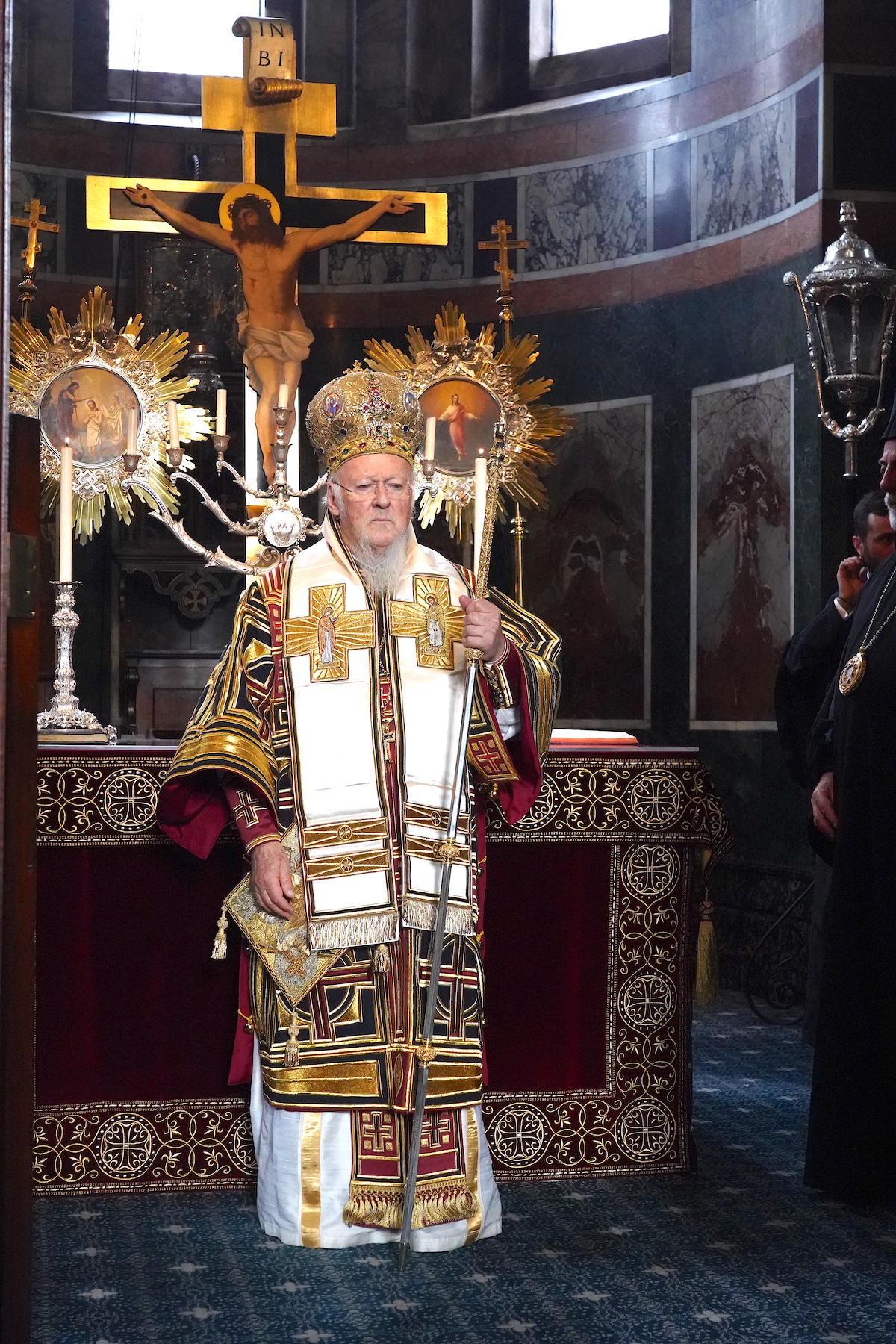 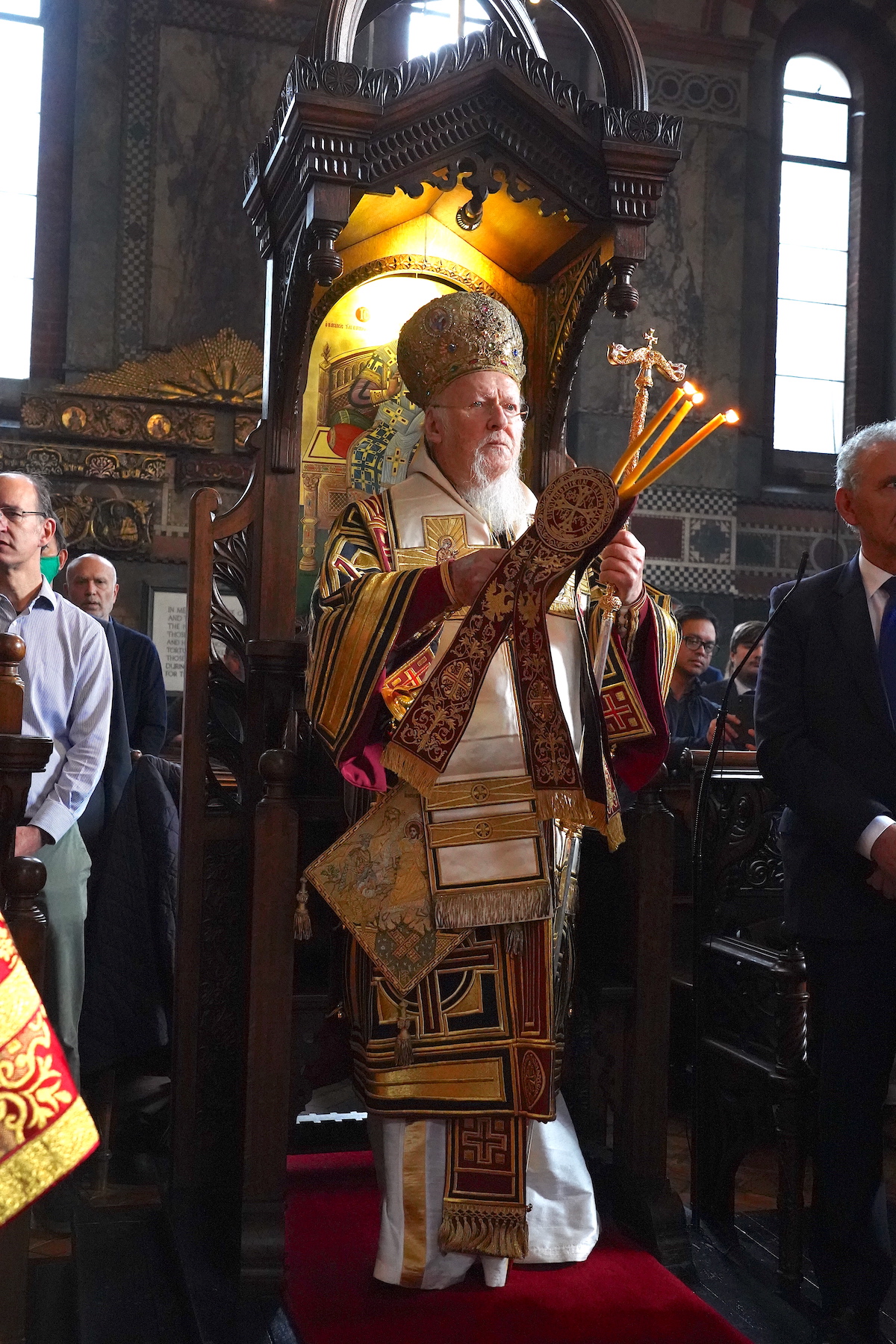 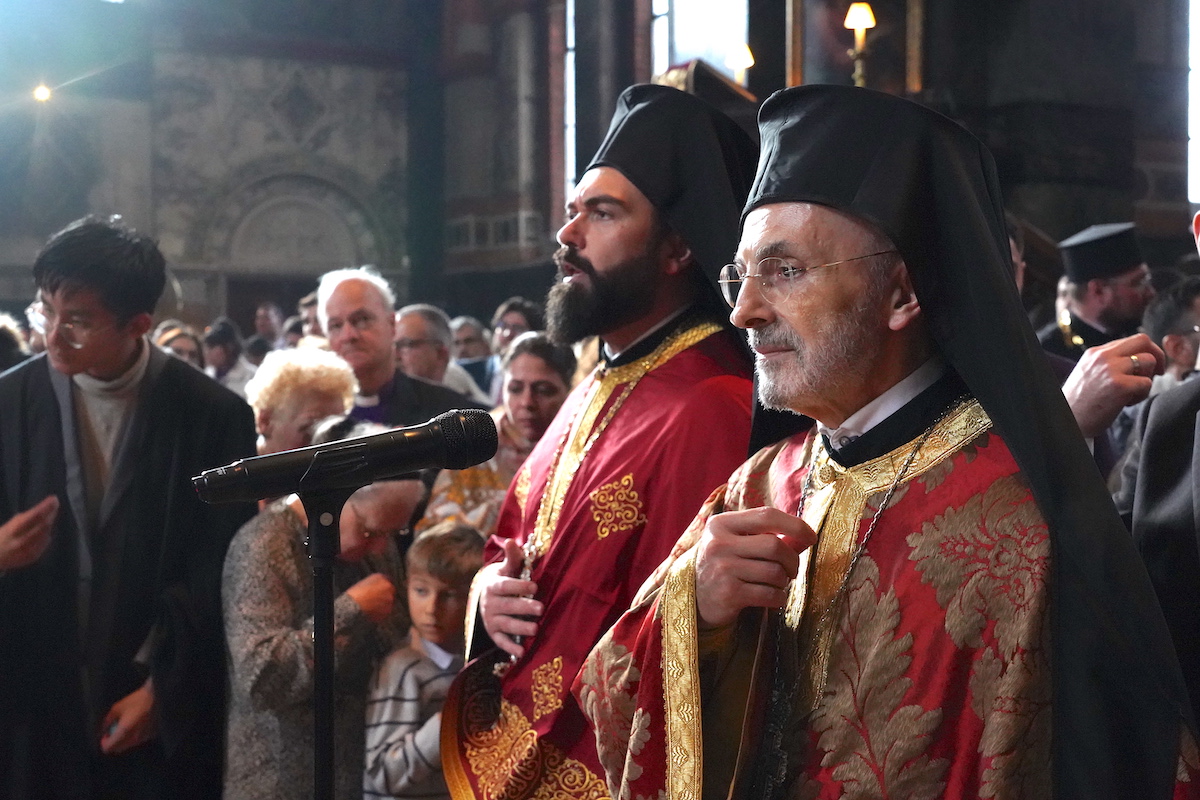 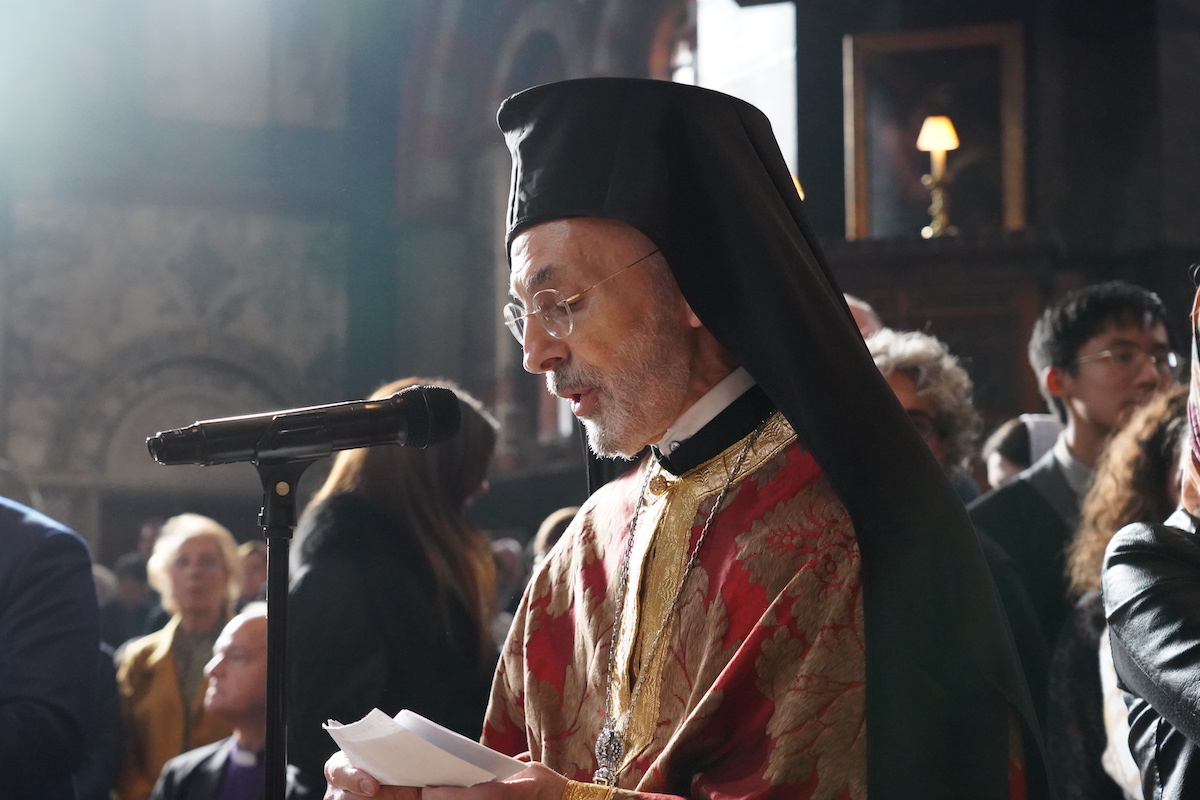 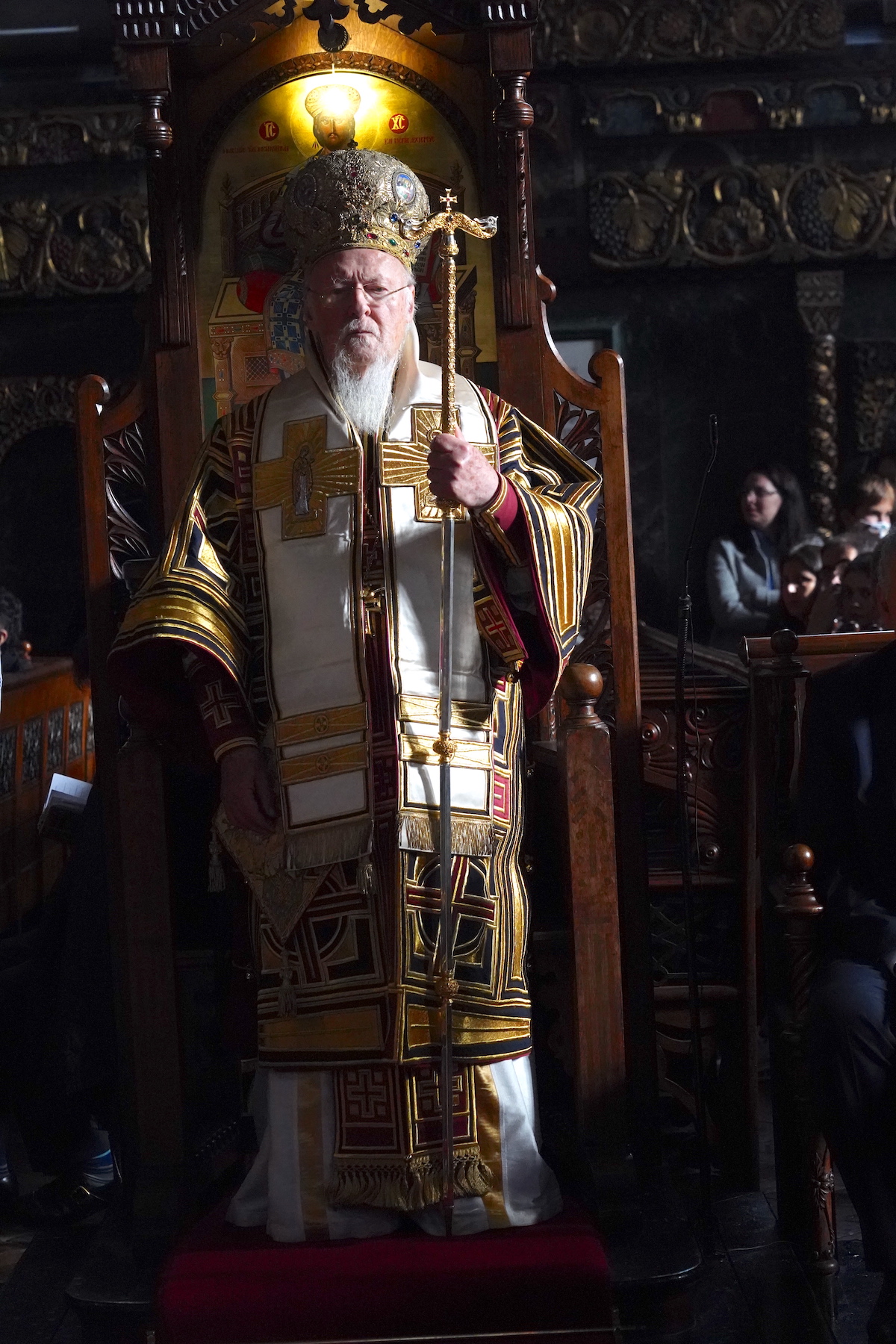 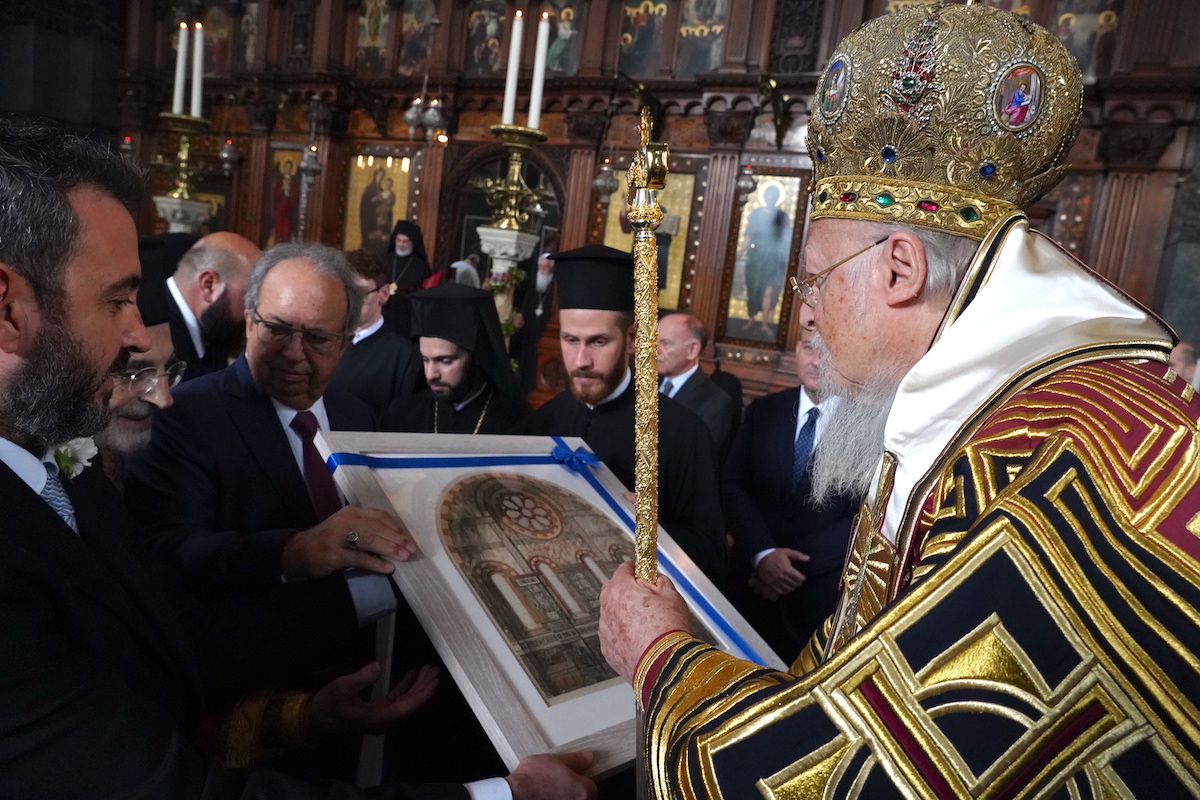 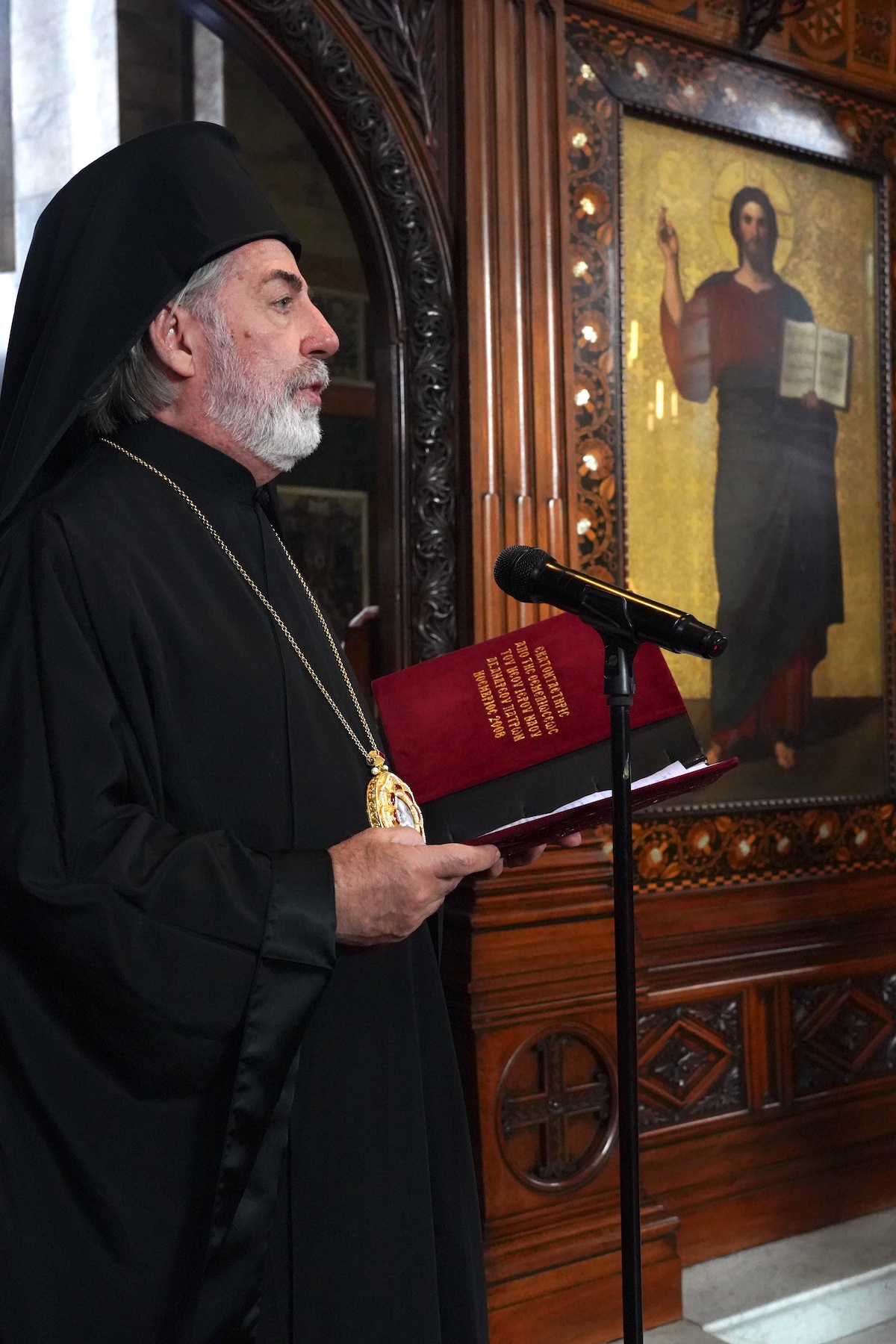 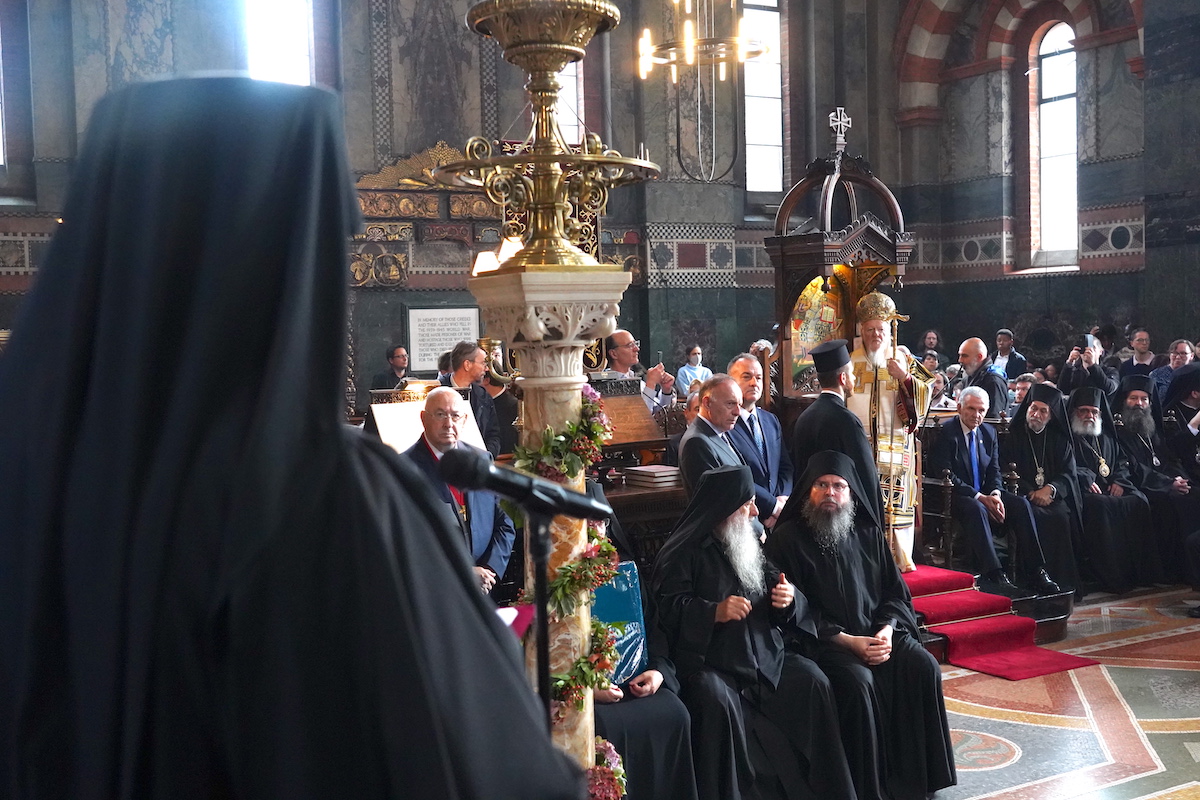 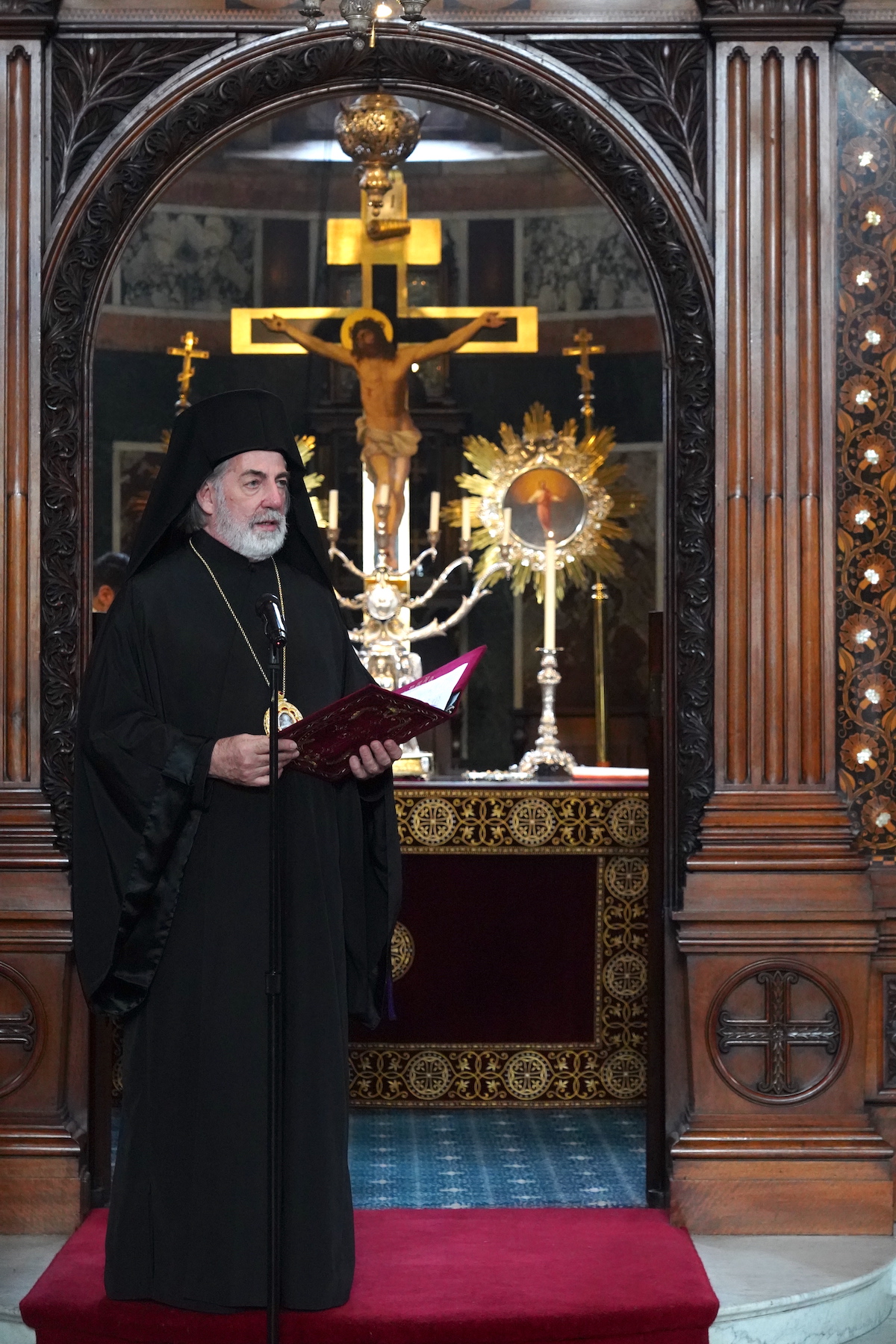 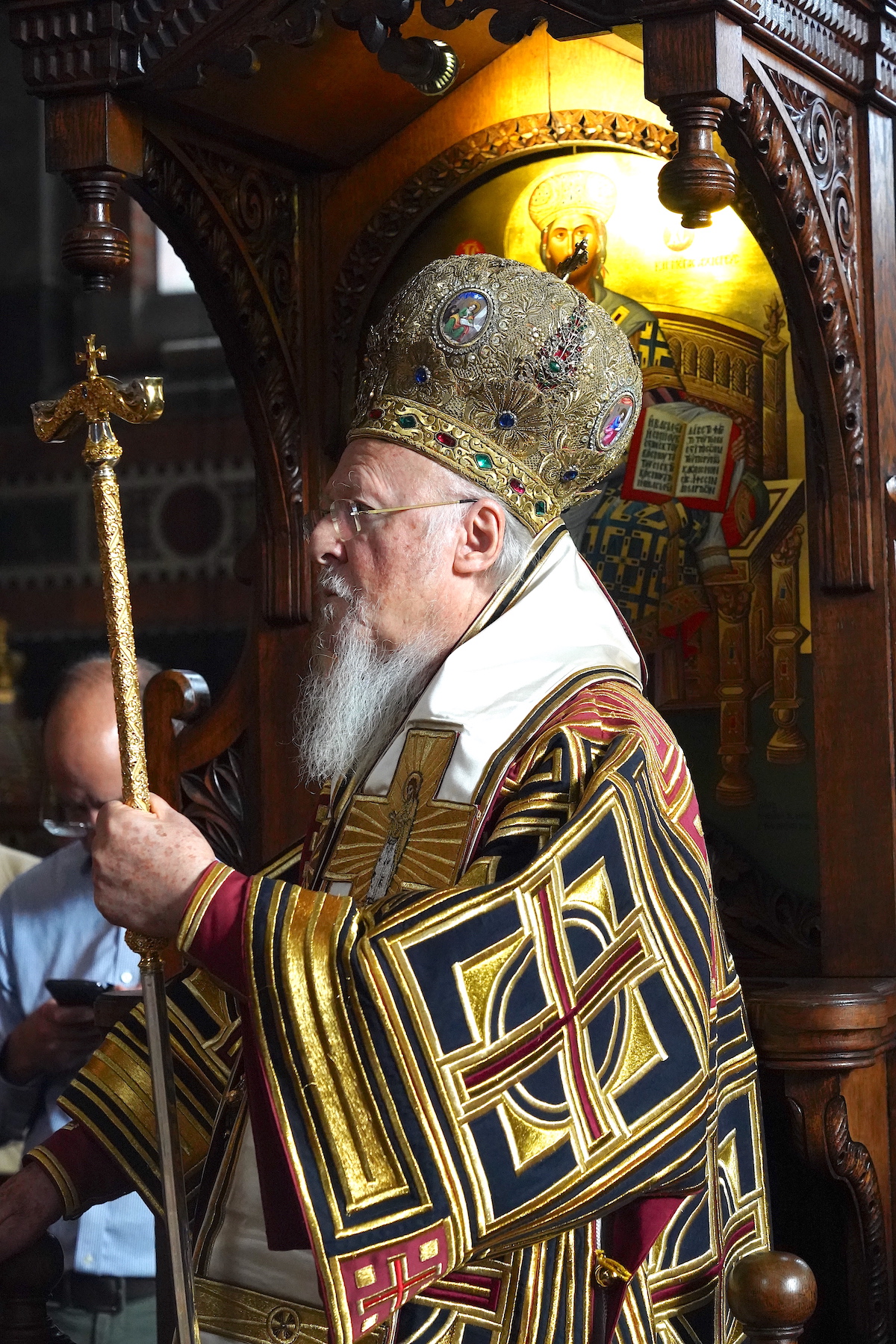 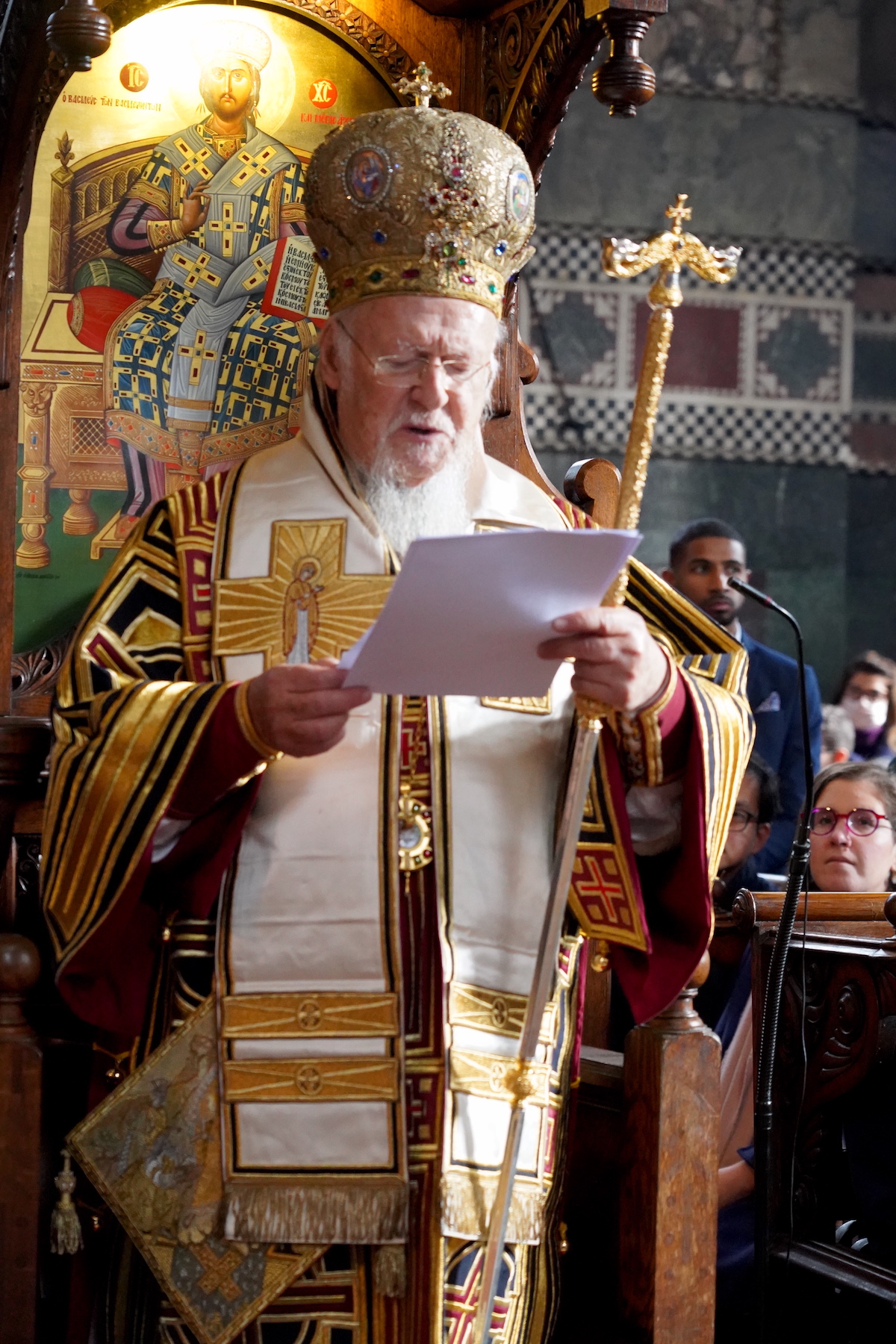 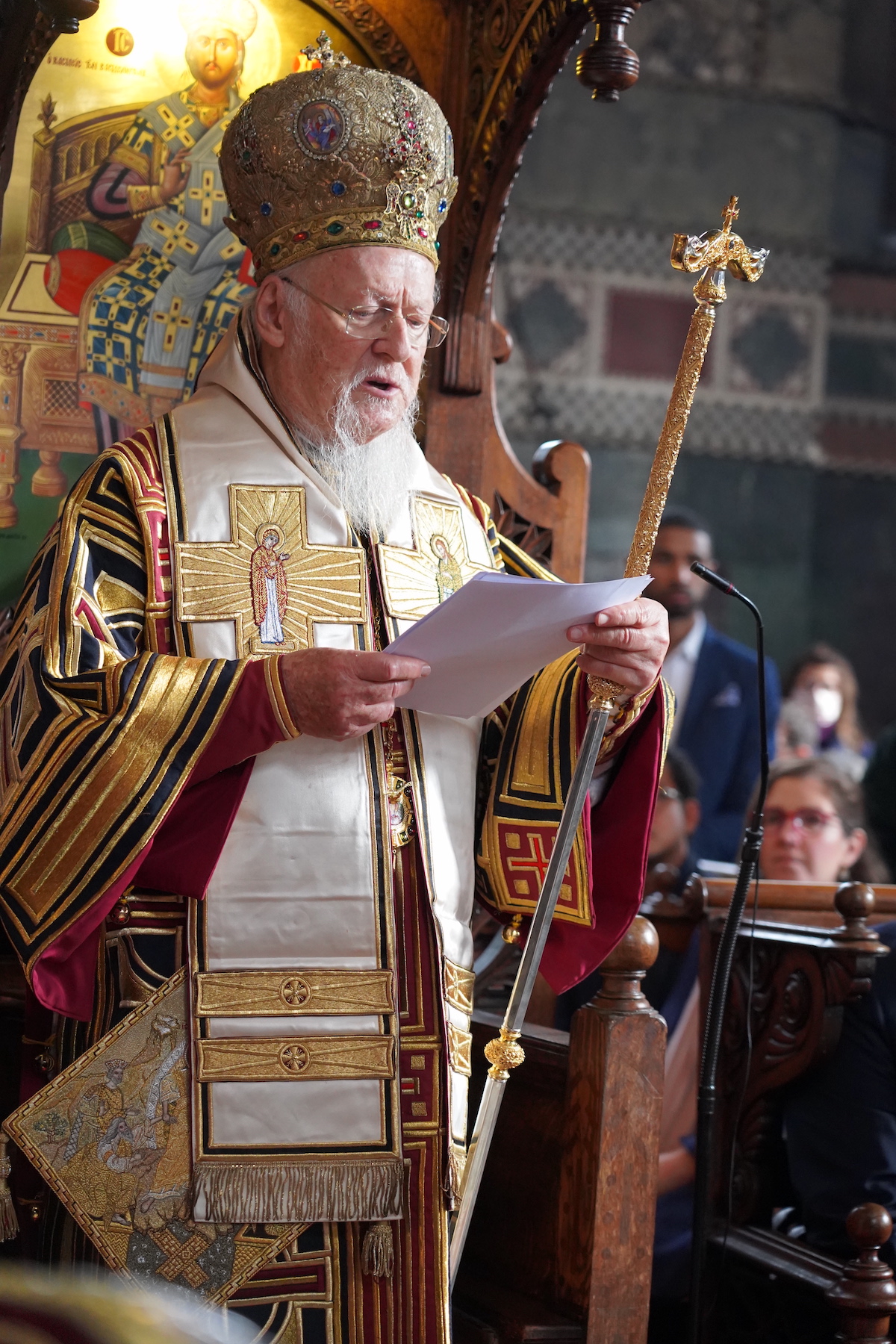 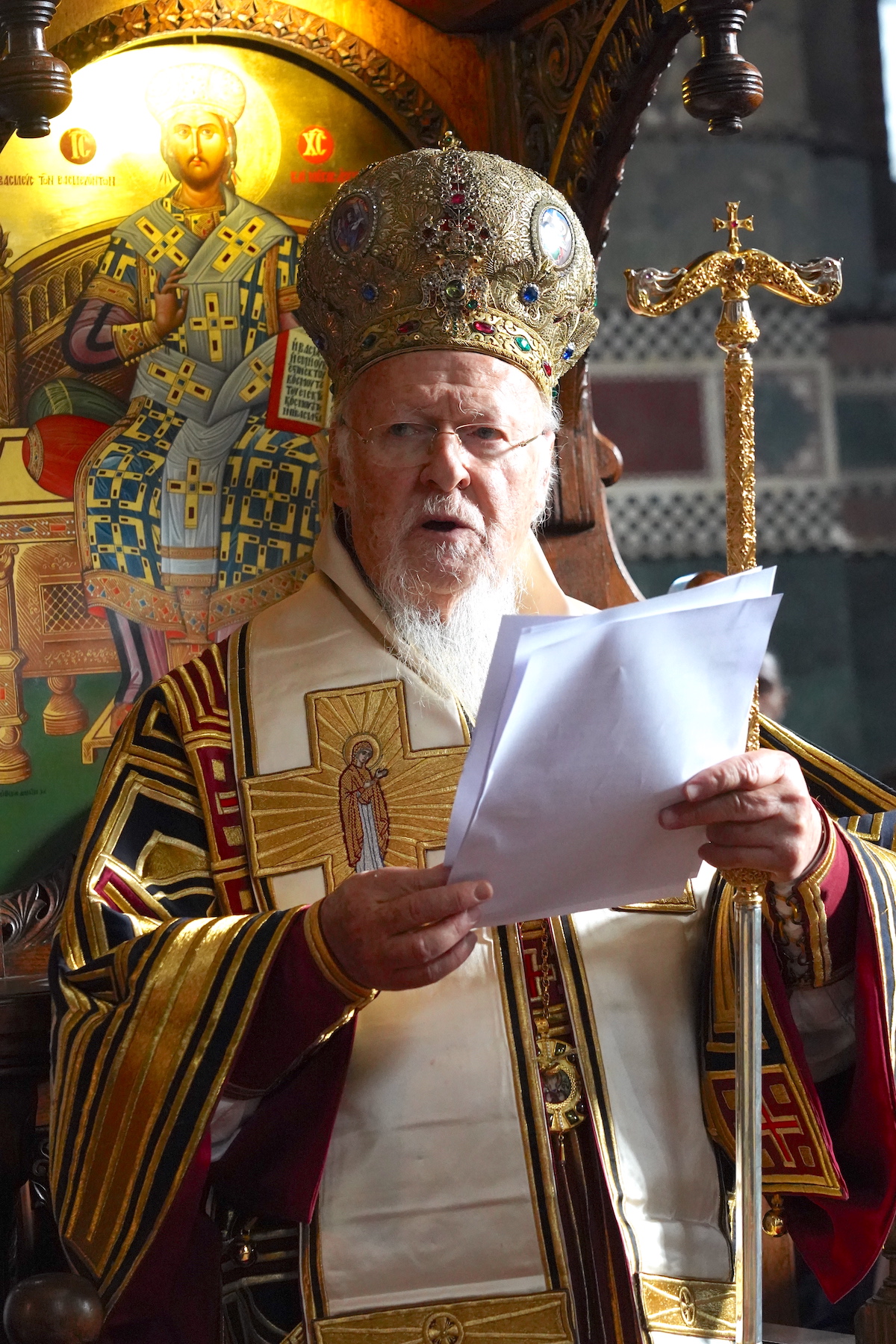 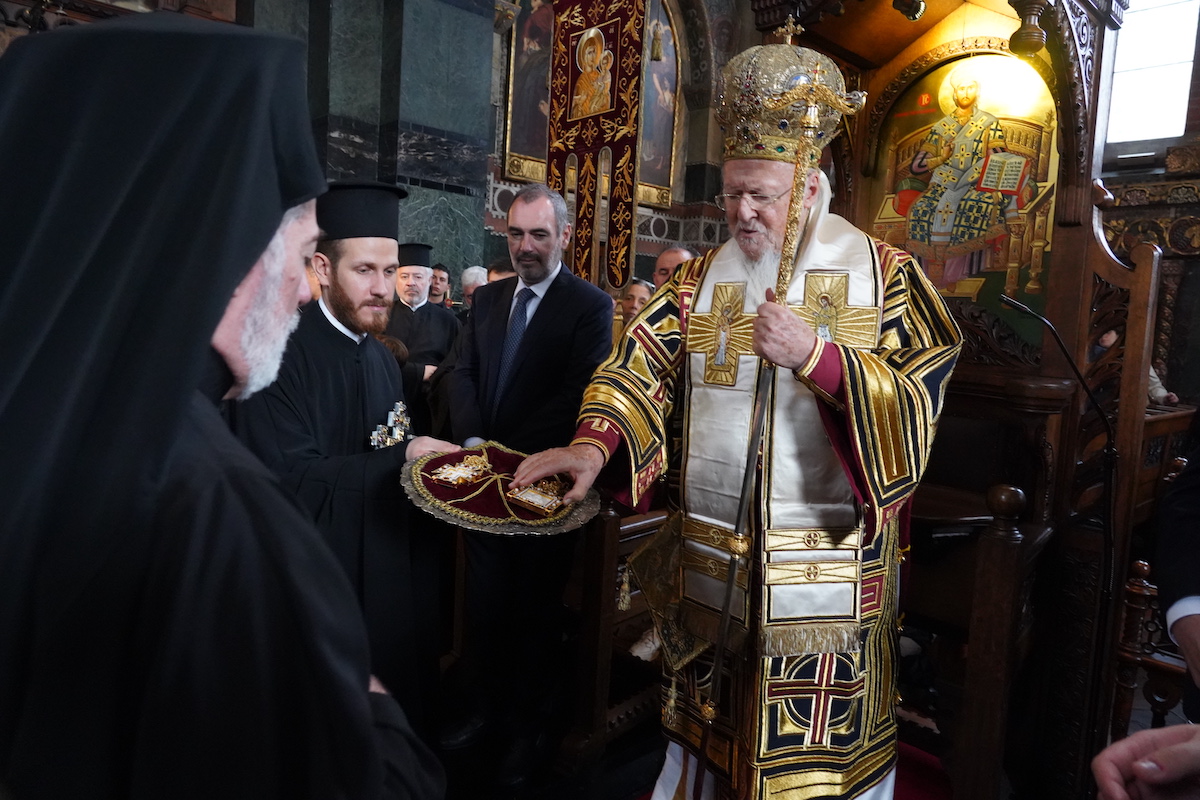 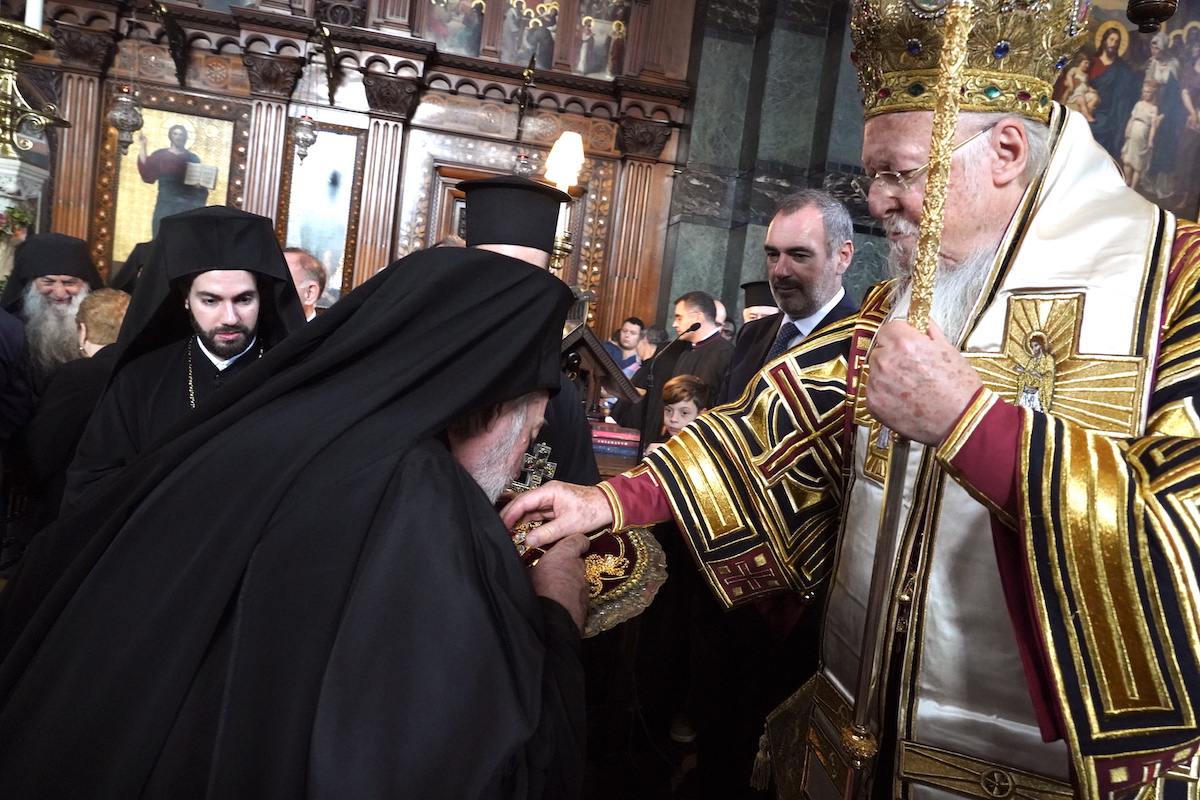 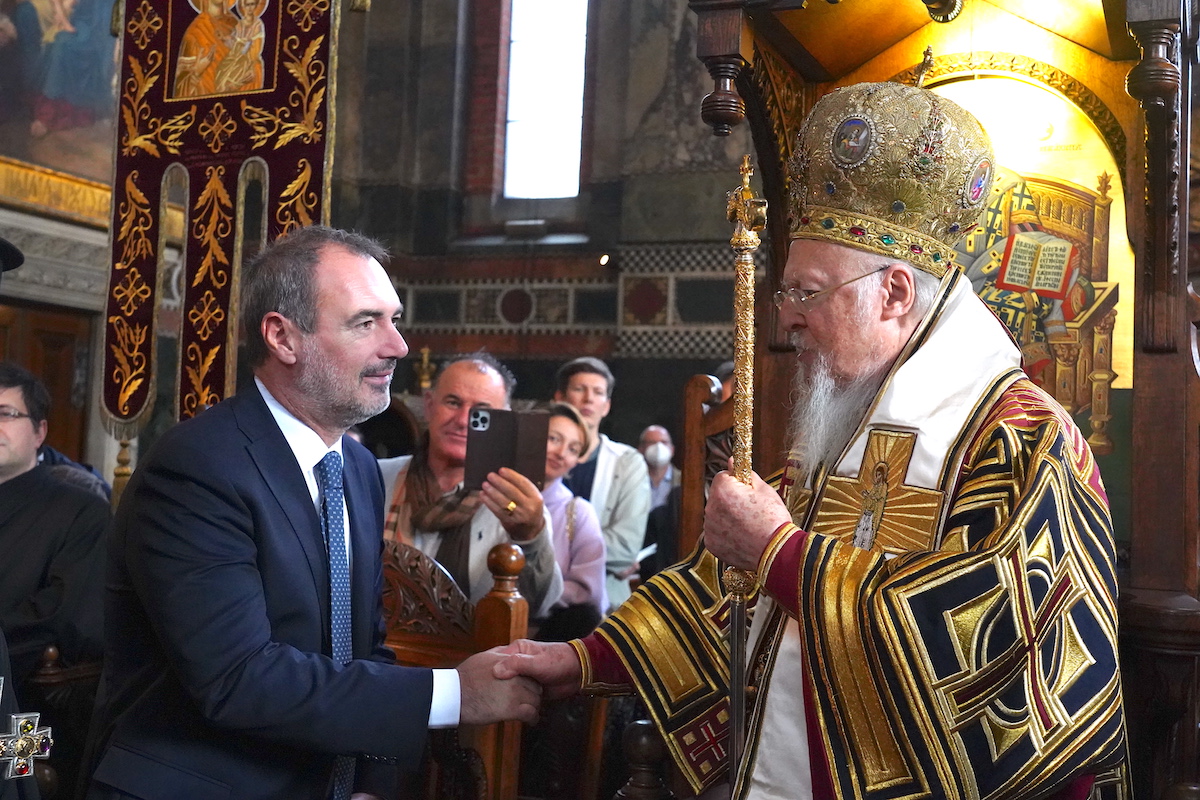 Patriarch of Romania: The Metropolis of Bessarabia cultivates steadfast love for the Romanian people’s ancestral Church